Born in Arad in 1975. He attended the Nikolaus-Lenau-Lyzeum in Timişoara before he started studying at the Philologic Institute of the West University Timişoara (Department of German and English studies). He wrote his Diploma thesis on German Post War Audio play and also studied law there.

Before he began to work as dramaturge for the German State Theatre Timişoara in 1999, he was working as an editor for the Allgemeine Deutsche Zeitung Romania in Timişoara. Since then he has been supervising more than 30 productions of various genres and has been working with well-known directors.

For his lyric debut feature als das Wort zu Ende war he received the debut price of the Timişoara branch of the Romanian Writer's Society, whose member he also is, in 2000. Publications of poems and short prose in numerous collection and anthologies. He also translated lyric and plays from Romanian.

Lucian Vărșăndan was a state secretary at the Ministry of Culture between May and November 2016. In this position he contributed, amongst others, at the optimization of the regulatory document concerning cultural institutions and projects. Also, he initiated and was an intercessor of the administrative separation between the Bucharest Operetta House and the Bucharest National Opera. The Romanian Government adopted a resolution to this effect on November 9th 2016 and, as such, the National Operetta Theater „Ion Dacian” was established as a distinct, legal entity. 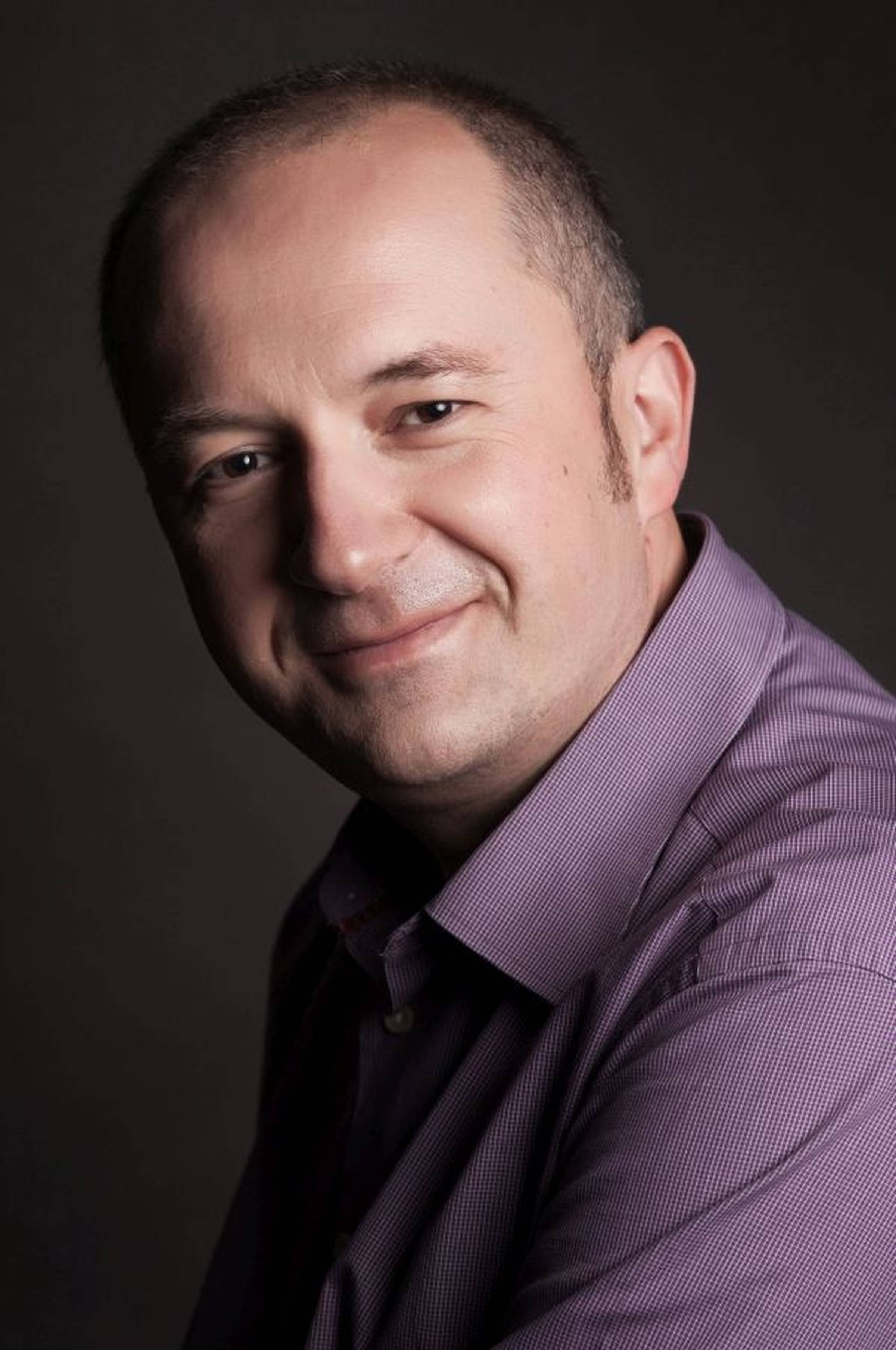