Sandra Meurer was born in Dusseldorf and studied Set design and Art History in Bologna and parallel Architecture in Florence. Since the theatrical season 1998/ 1999 Sandra Meurer works for the Theatre Bielefeld as Set and Costume designer. Between 2002 and 2005 she was chief scenographer at the same theatre. As freelance set and costume designer she worked in many different cities in countries, for instance: Oberhausen, Dusseldorf, Freiburg, Esslingen, Limburg, Frankfurt / Main, Darmstadt, Stuttgart and former countries of the Soviet Union. 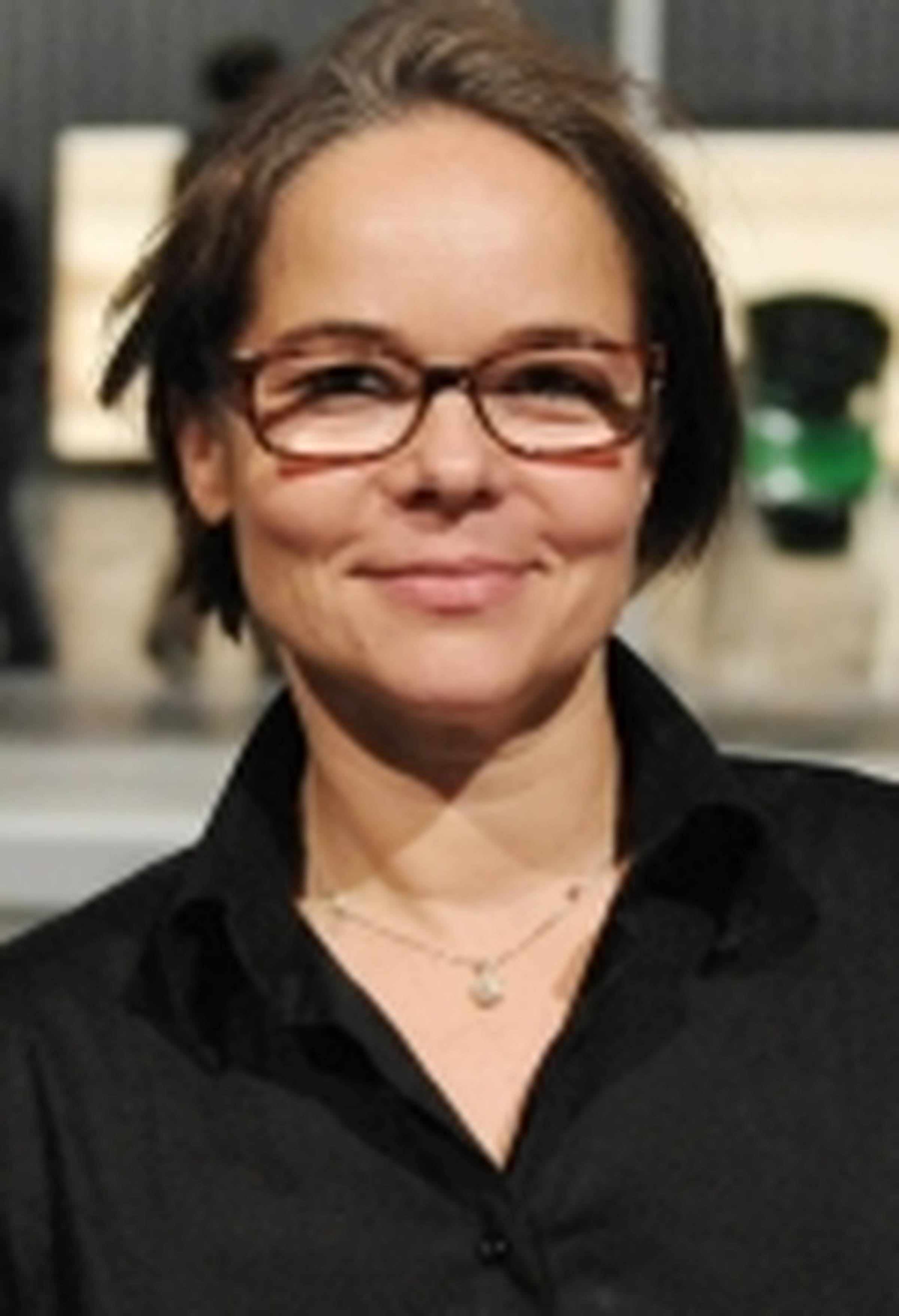