Sorin Leoveanu was born in 1974 in Craiova. In 1998 he graduated from acting school in Târgu Mureş. Between 2002 and 2003 he furthered his studies in Bucureşti, where he received his PhD in Acting in 2008. In 2012 he played in "Somewhere in Palilula" (directed by Silviu Purcărete). Also in 2012 he was awarded the Uniter prize for best actor in leading part in "Caligula" by László Bocsárdi. He was also awarded two UNITER prizes for best supporting actor - in 2007 for Crime and Punishment (Dostoyevsky, directed by Yuriy Kordonsky) and in 2009 for "Measure for Measure" (Shakespeare, directed by Silviu Purcărete). 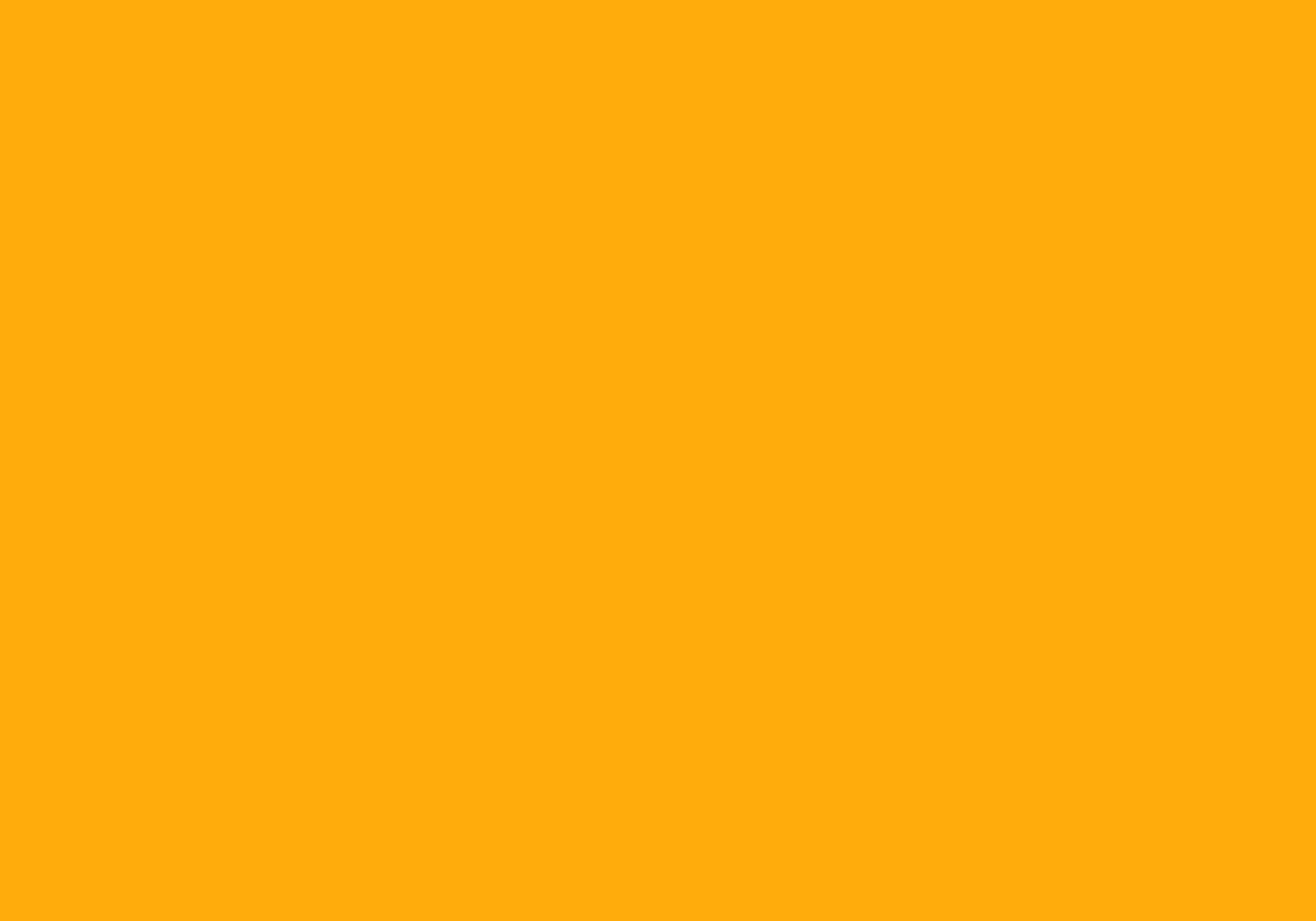 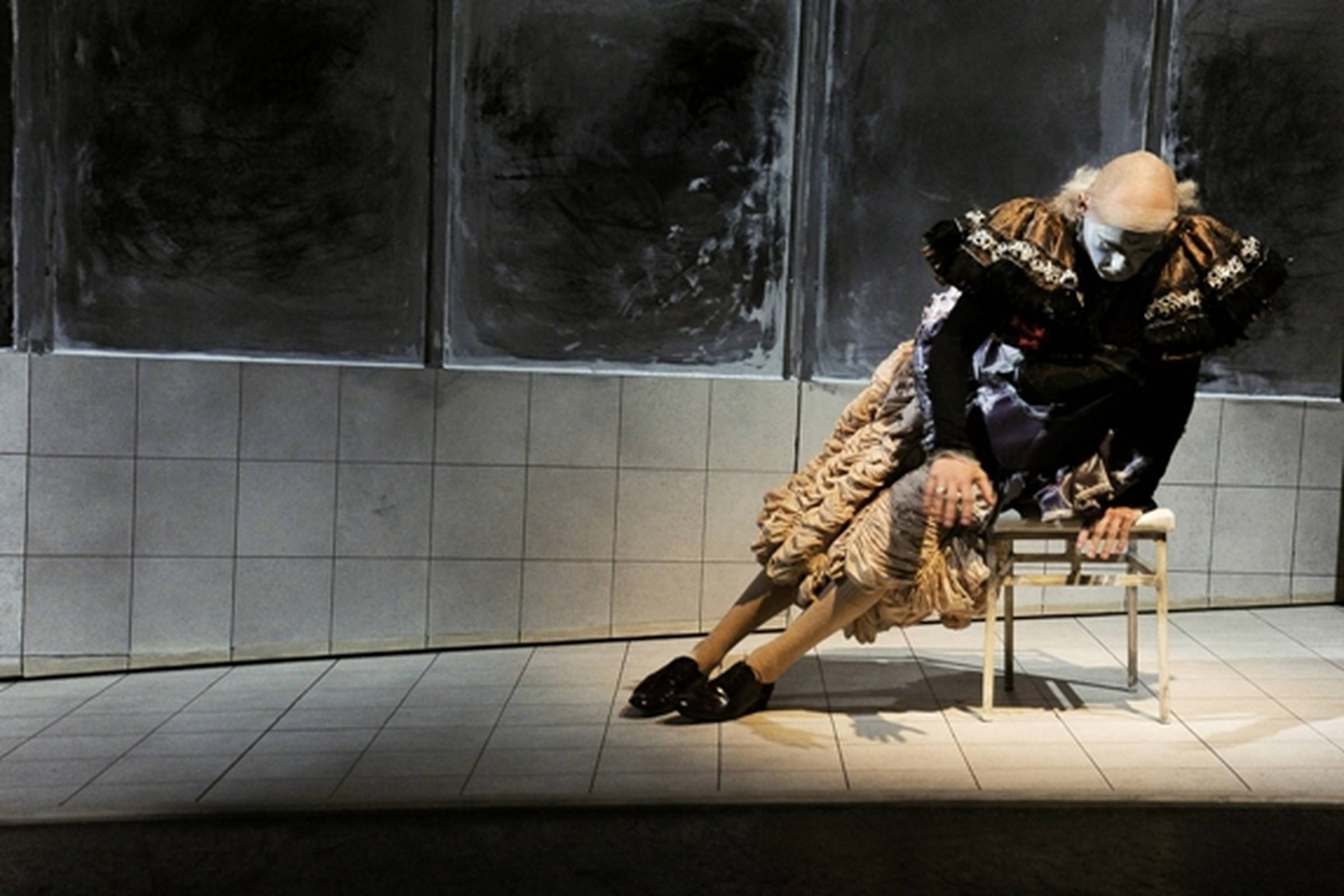