The NiL theatre group of the "Nikolaus Lenau" Theoretical High School, in collaboration with the German State Theatre Timisoara (GSTT) is organizing the “NiL Youth Theatre weekend” from the 31st of March till the 1st of April 2017, on the stage of the German Theatre.

The program for “NiL Weekend” (all performances will be in the GSTT Hall, and will feature Romanian translation):

Saturday, the 1st of April 2017
17 o’clock: “Women in the mirror”, a collage by Isolde Cobeț (NiL group)
19 o’clock: “Towards home” by Ludmila Razumovskaia (NiL group) 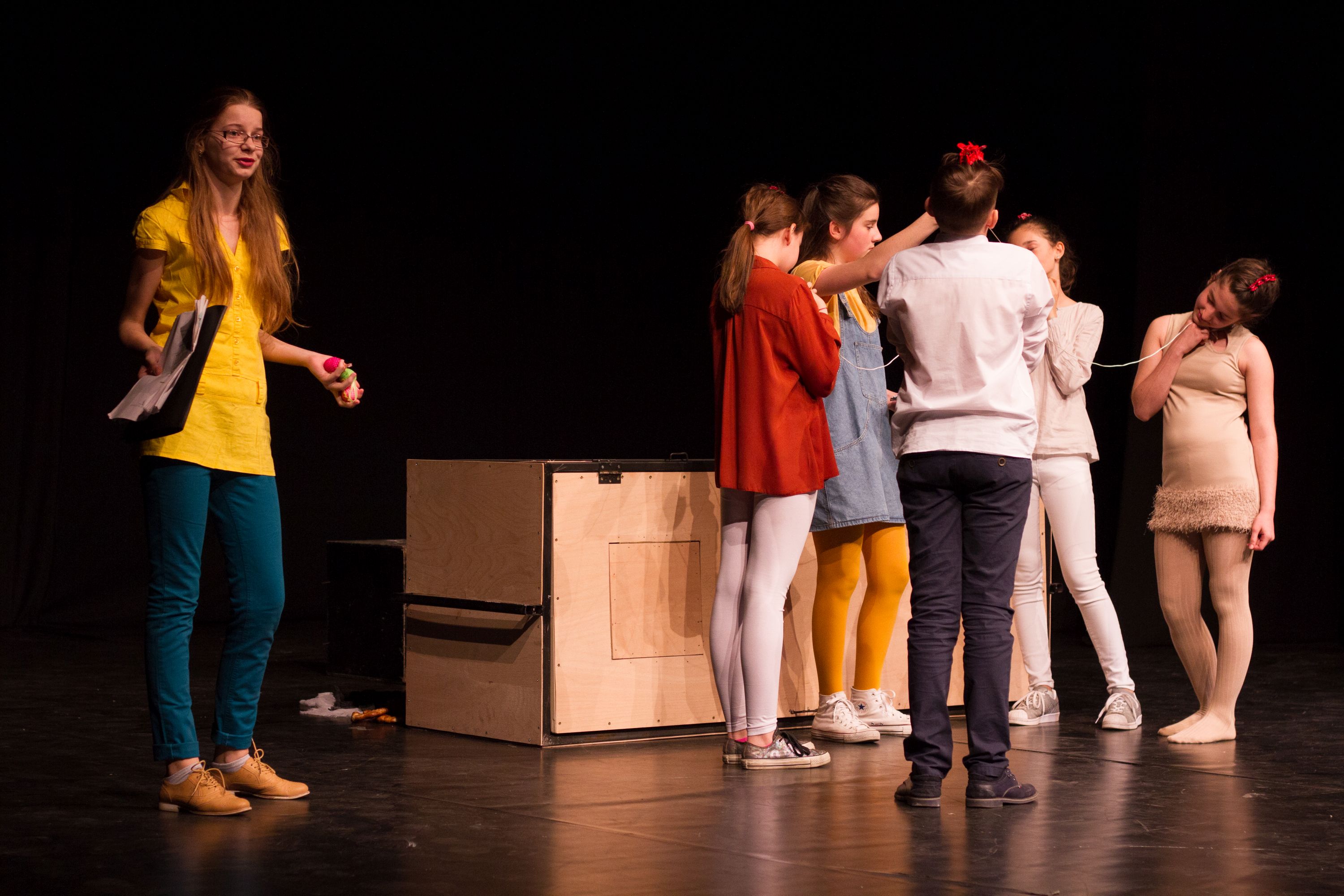 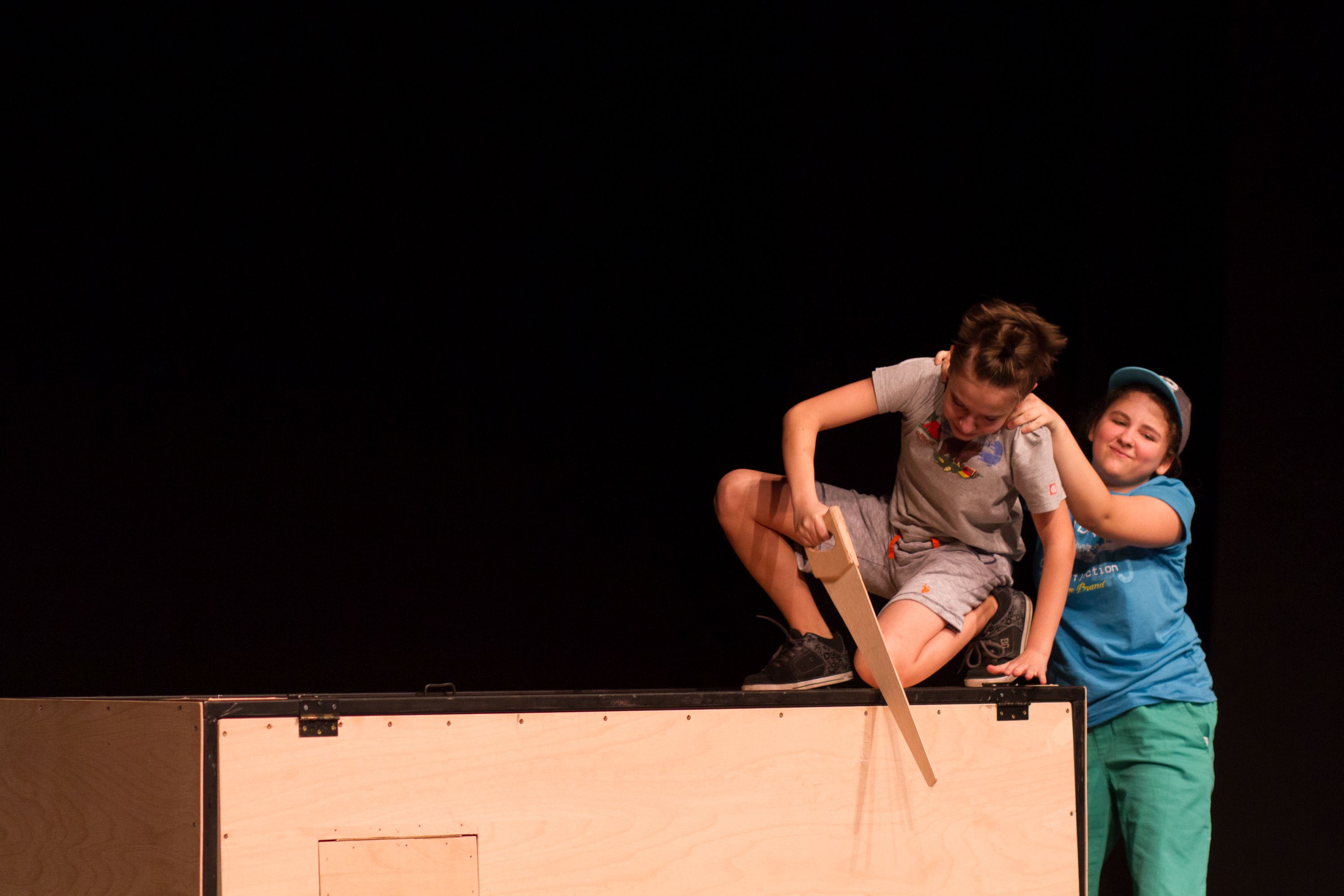 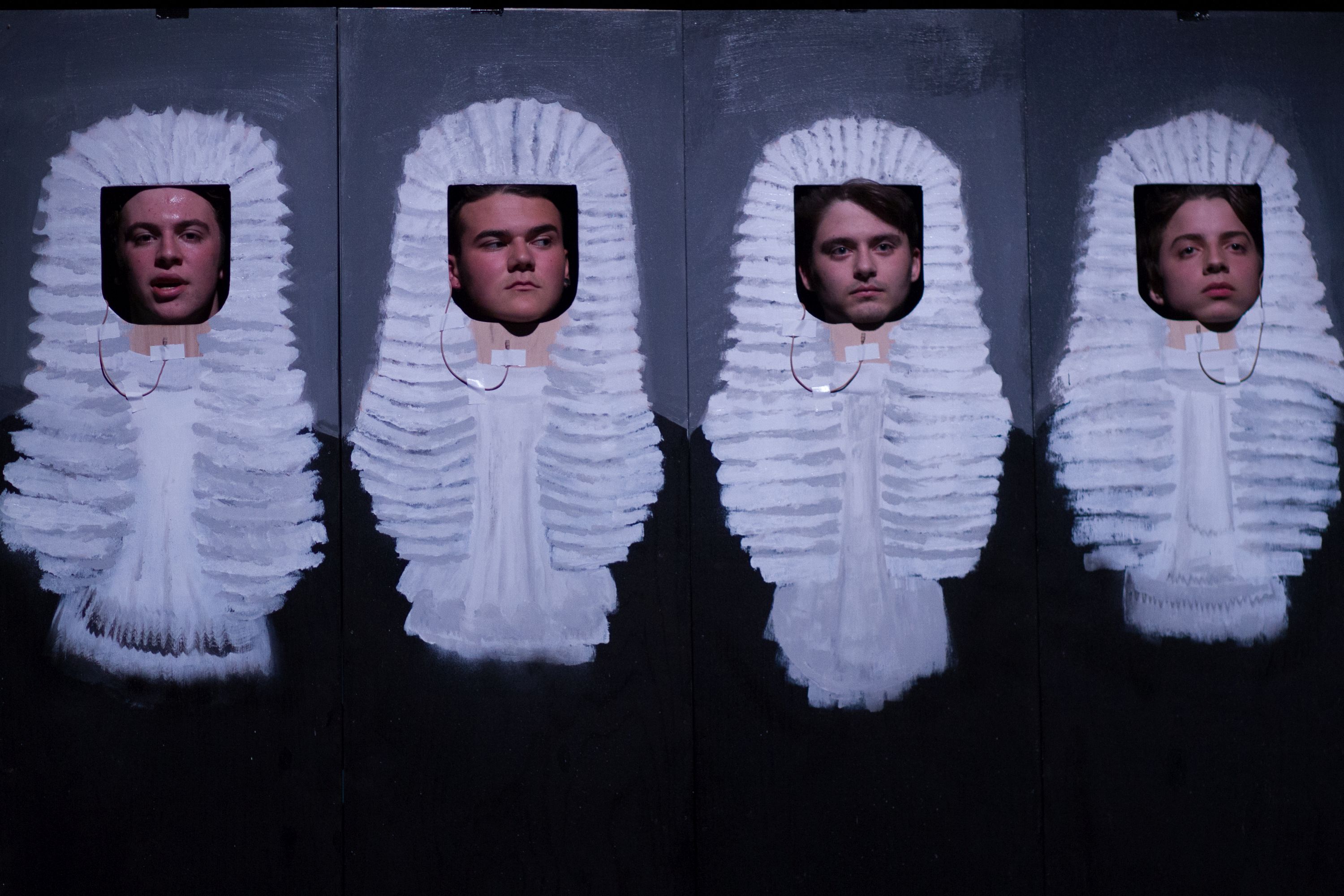 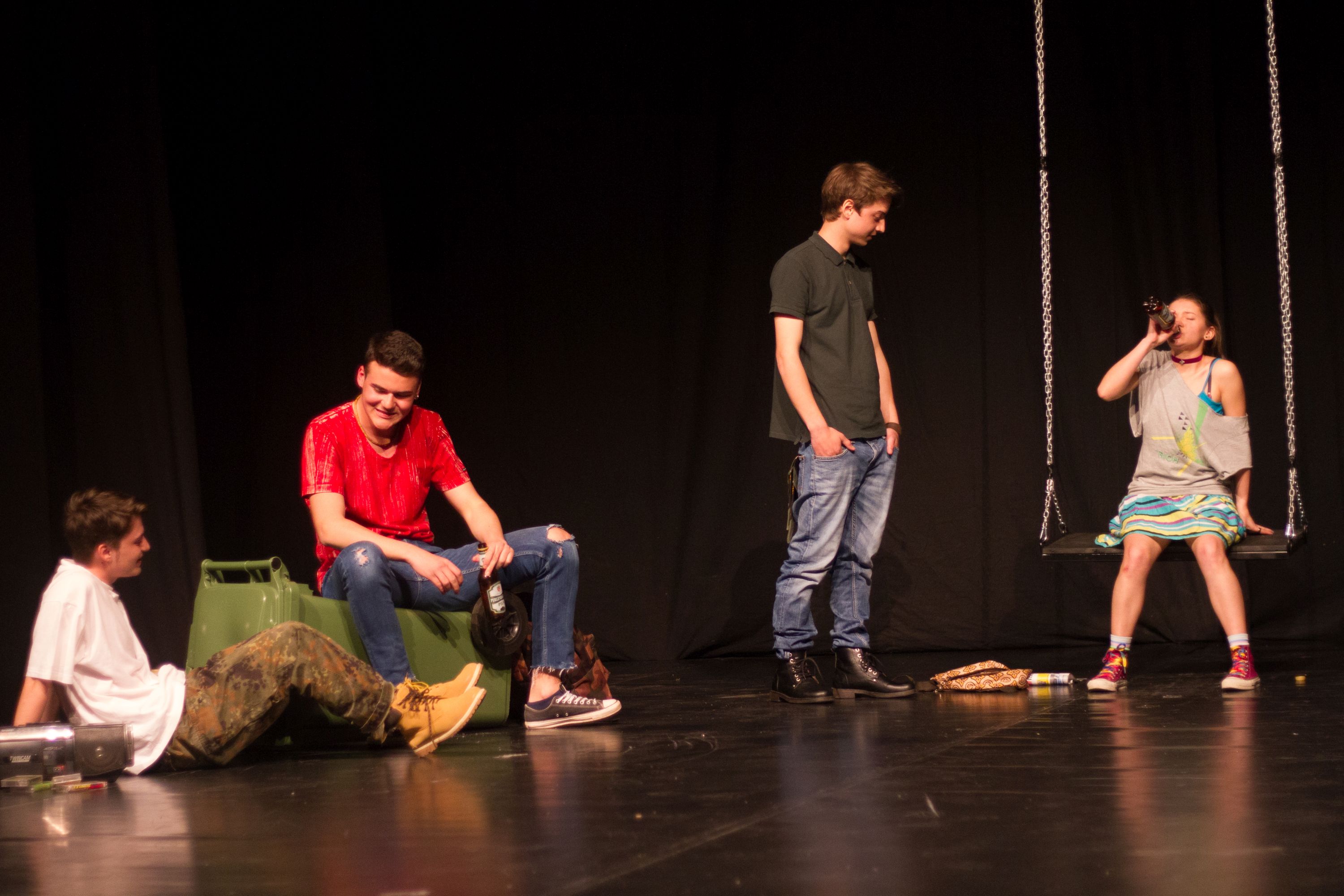 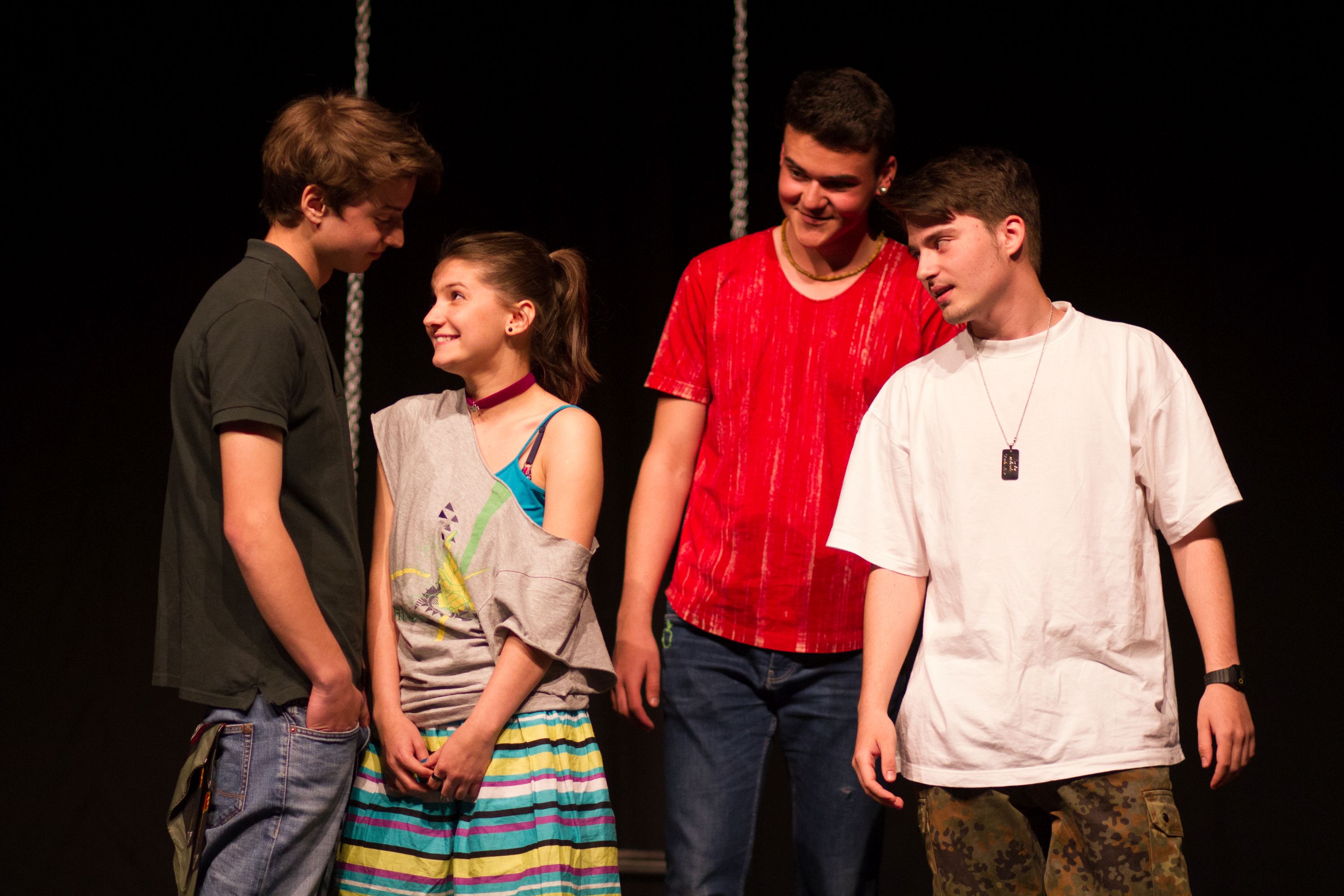 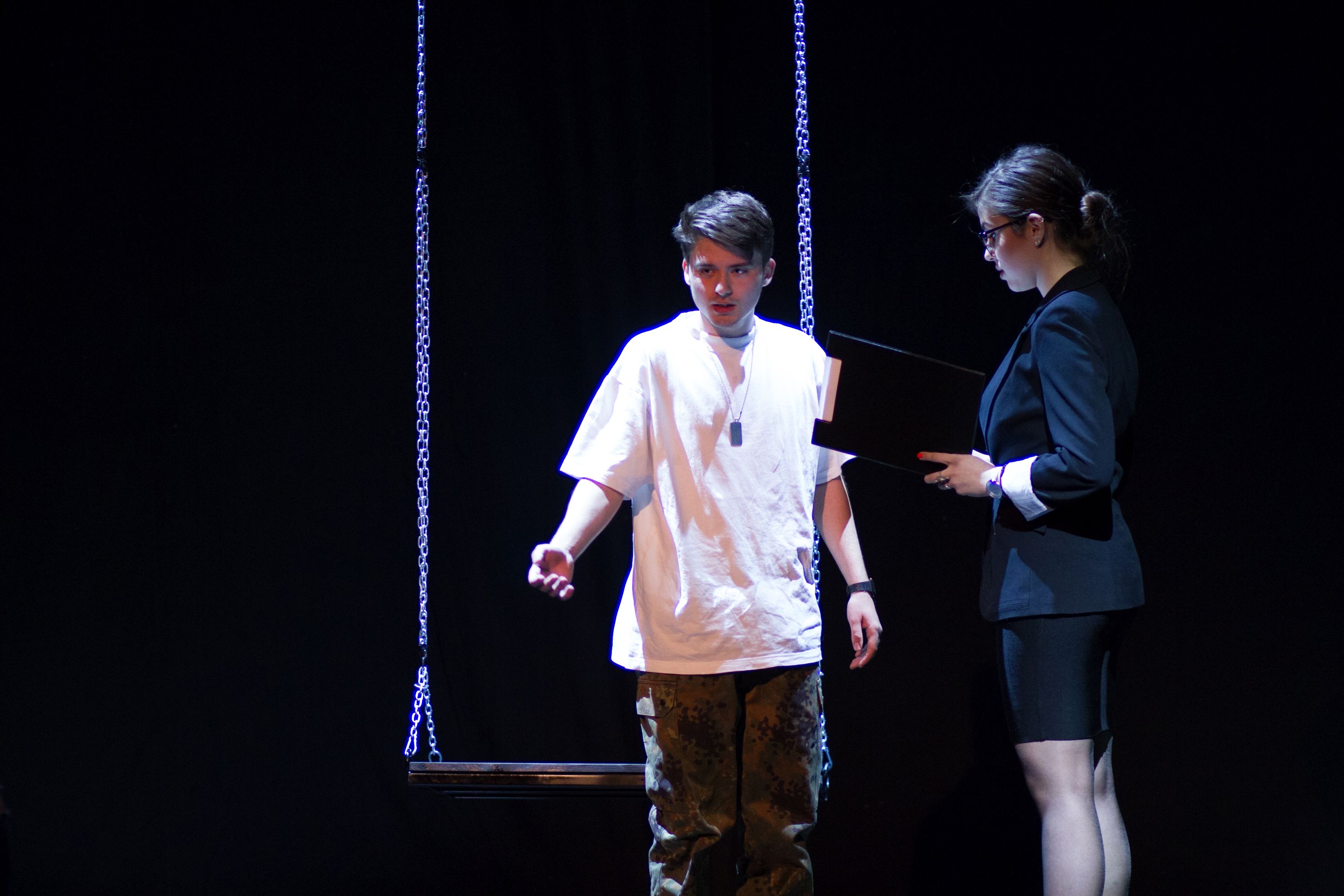 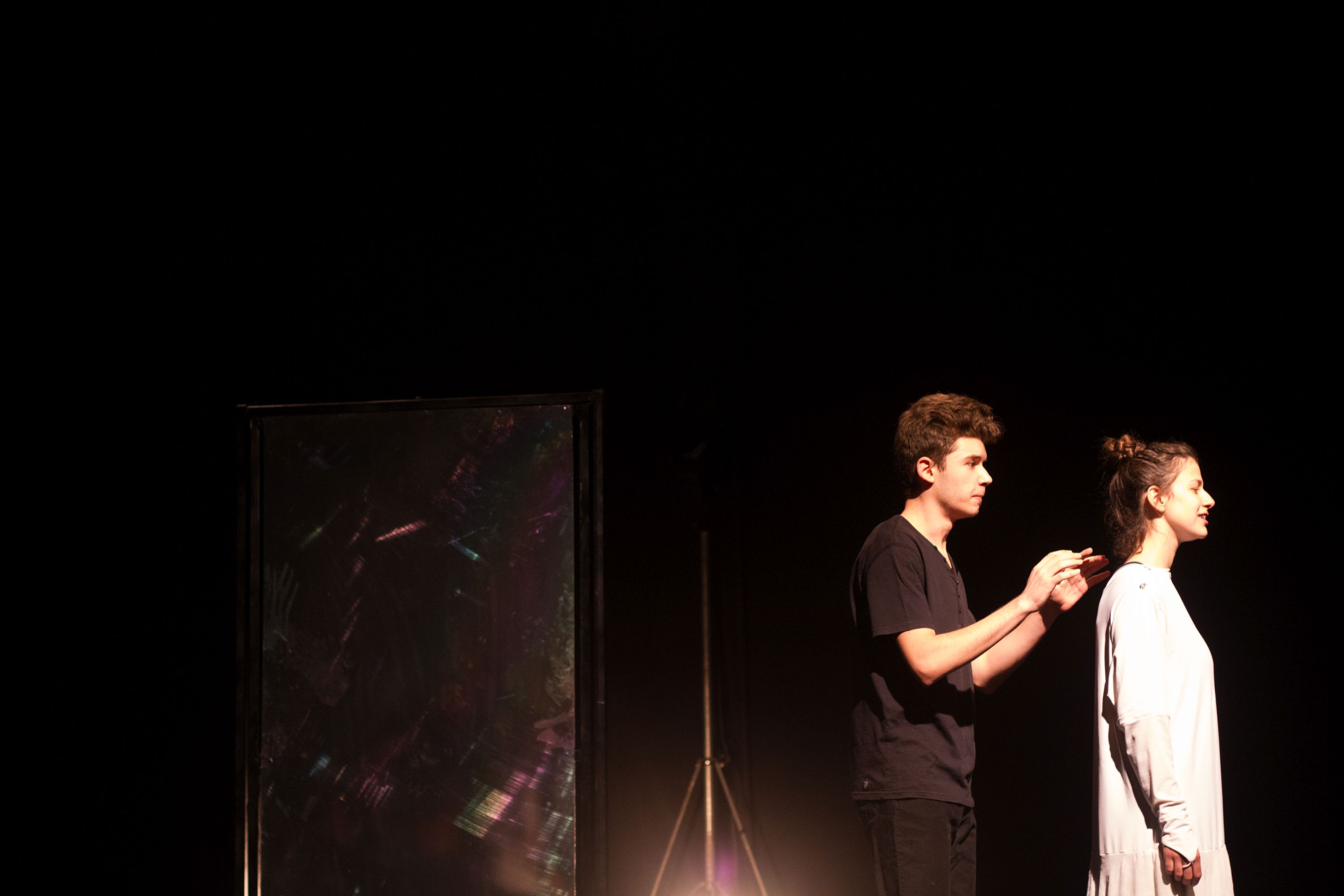 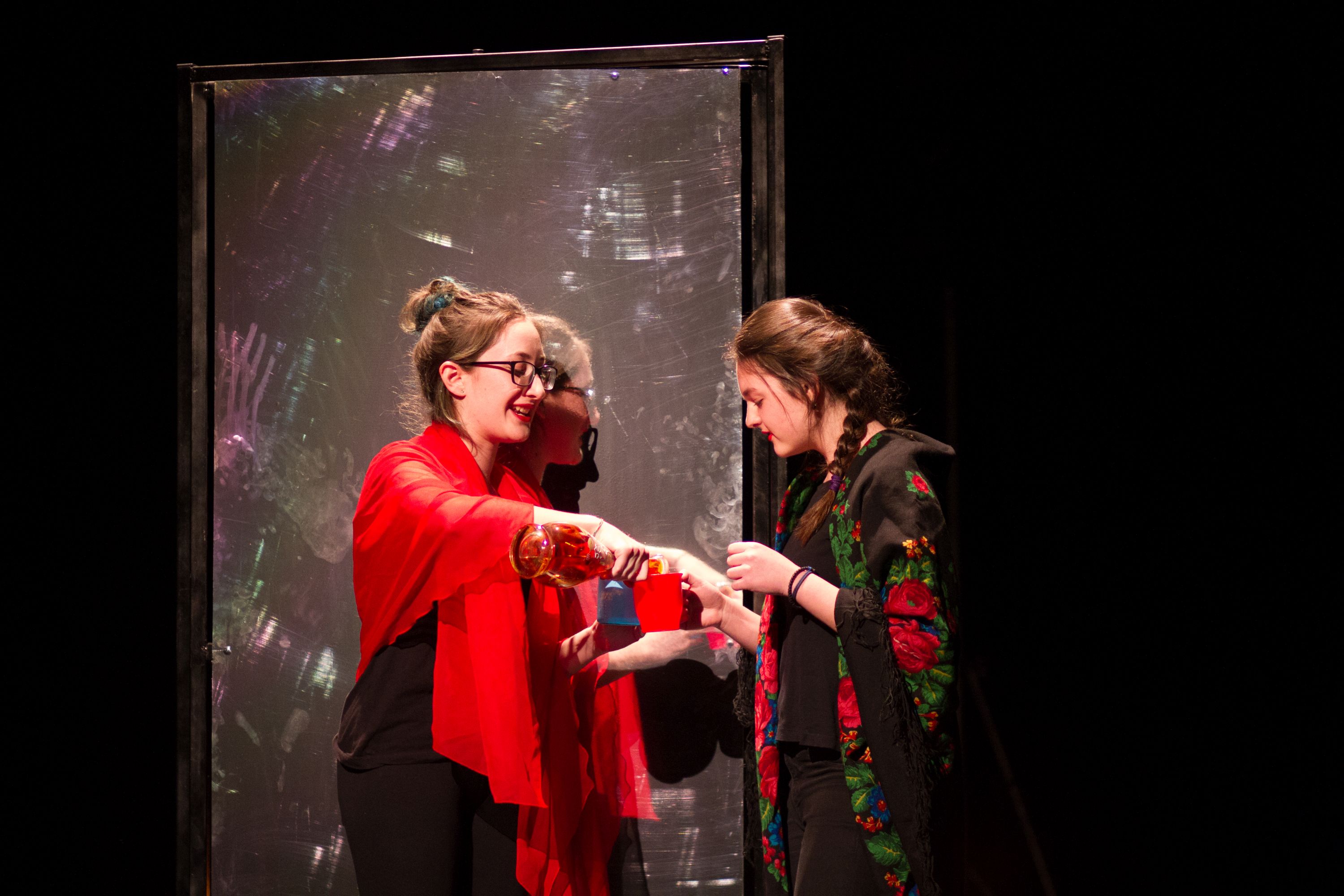 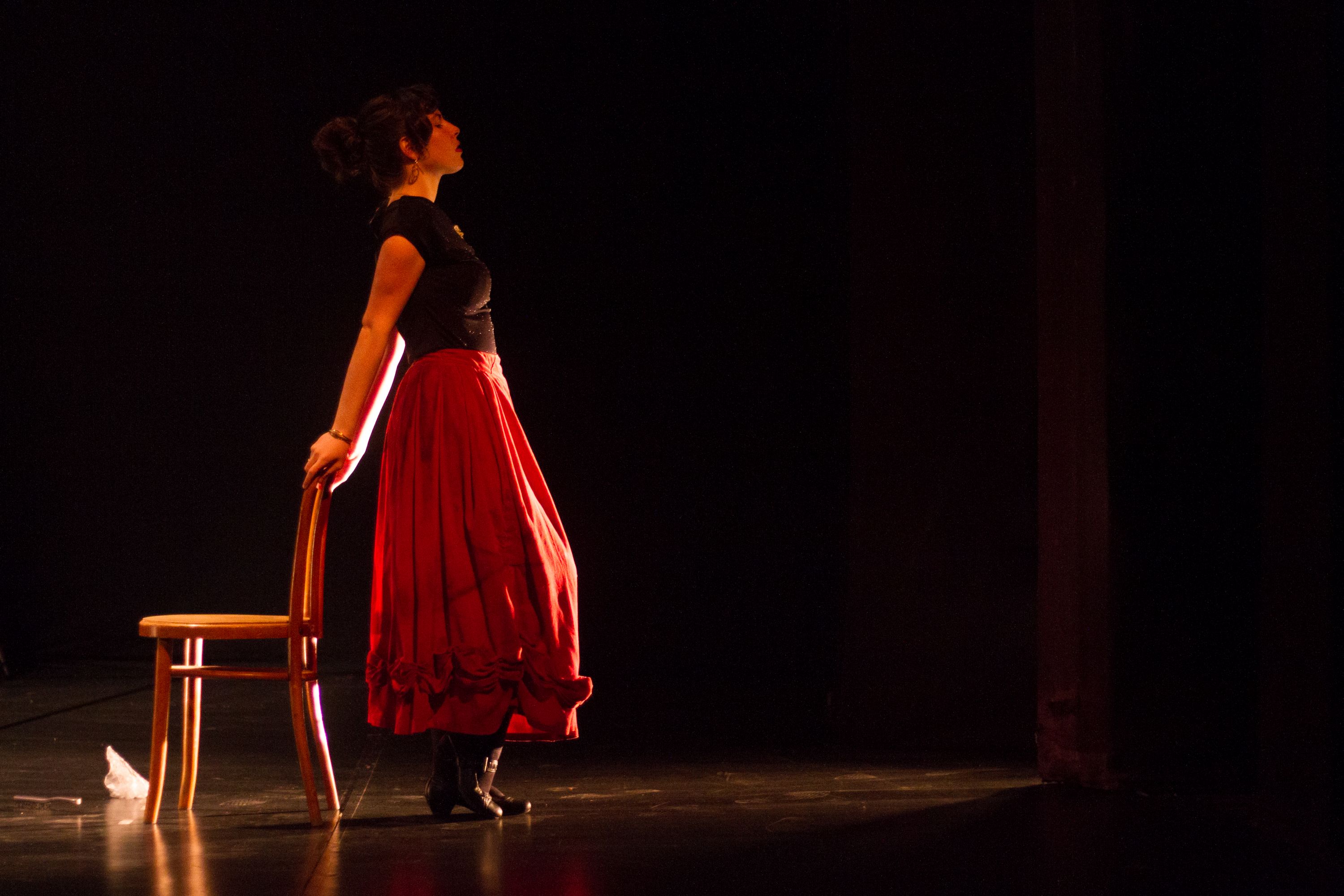 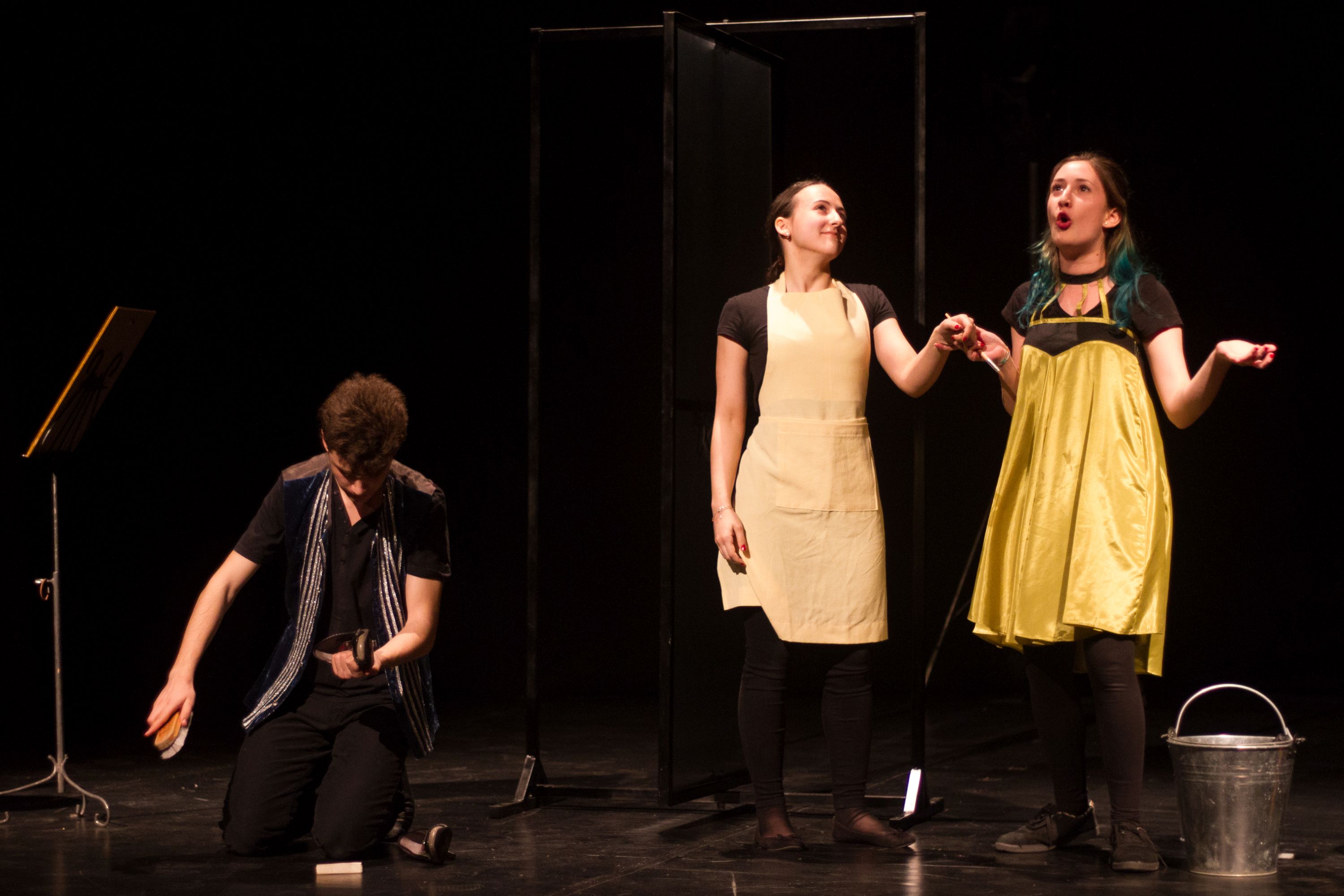 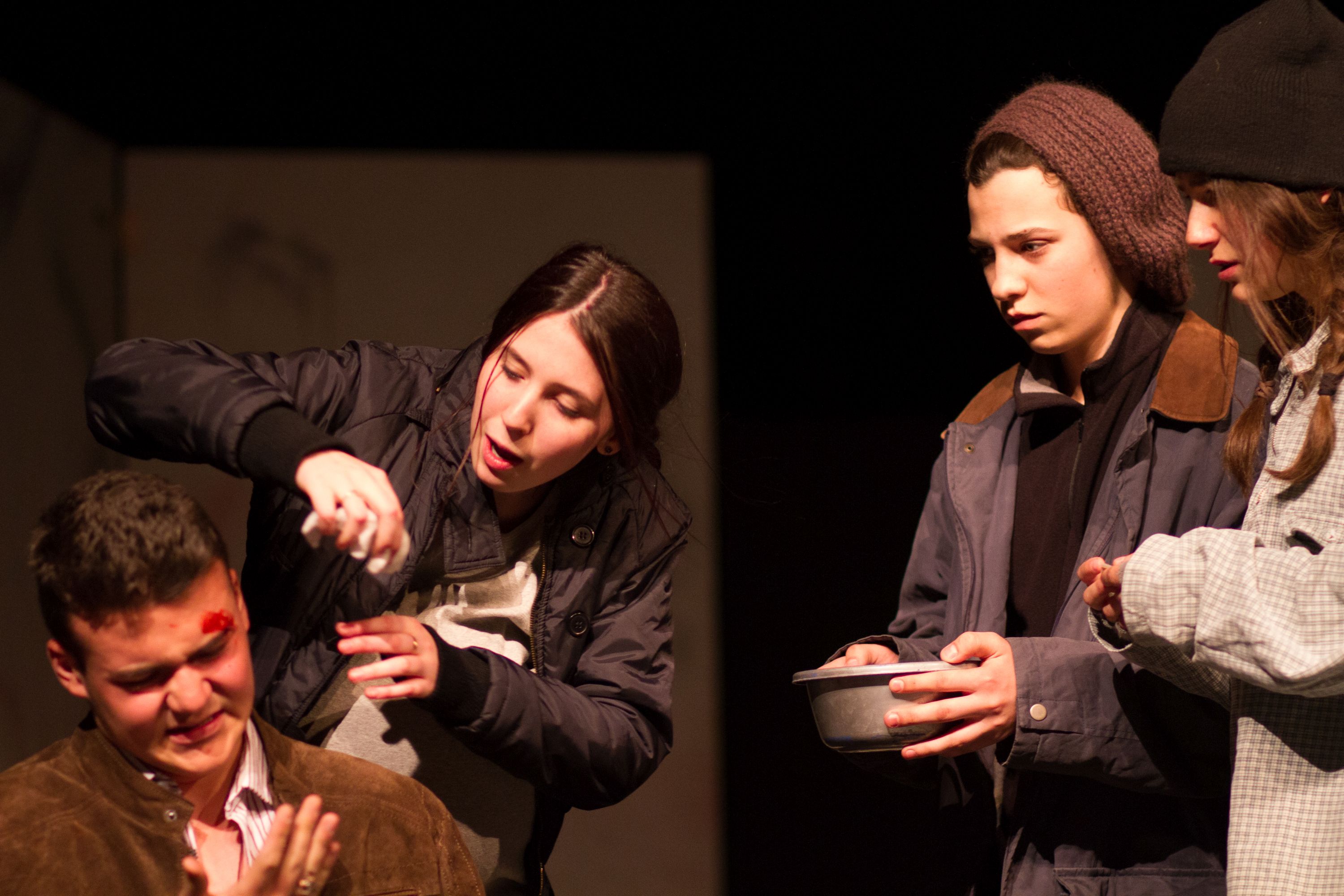 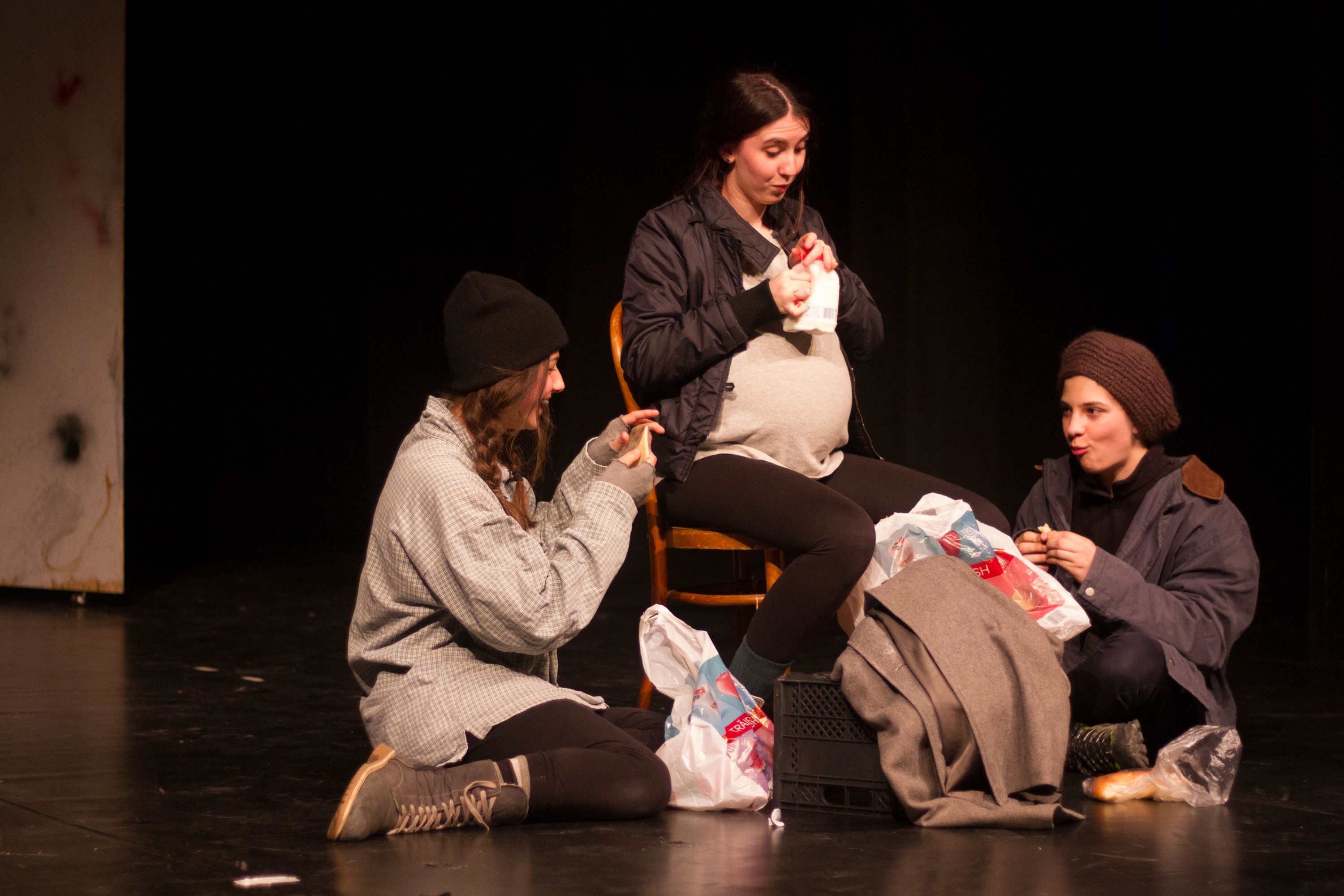 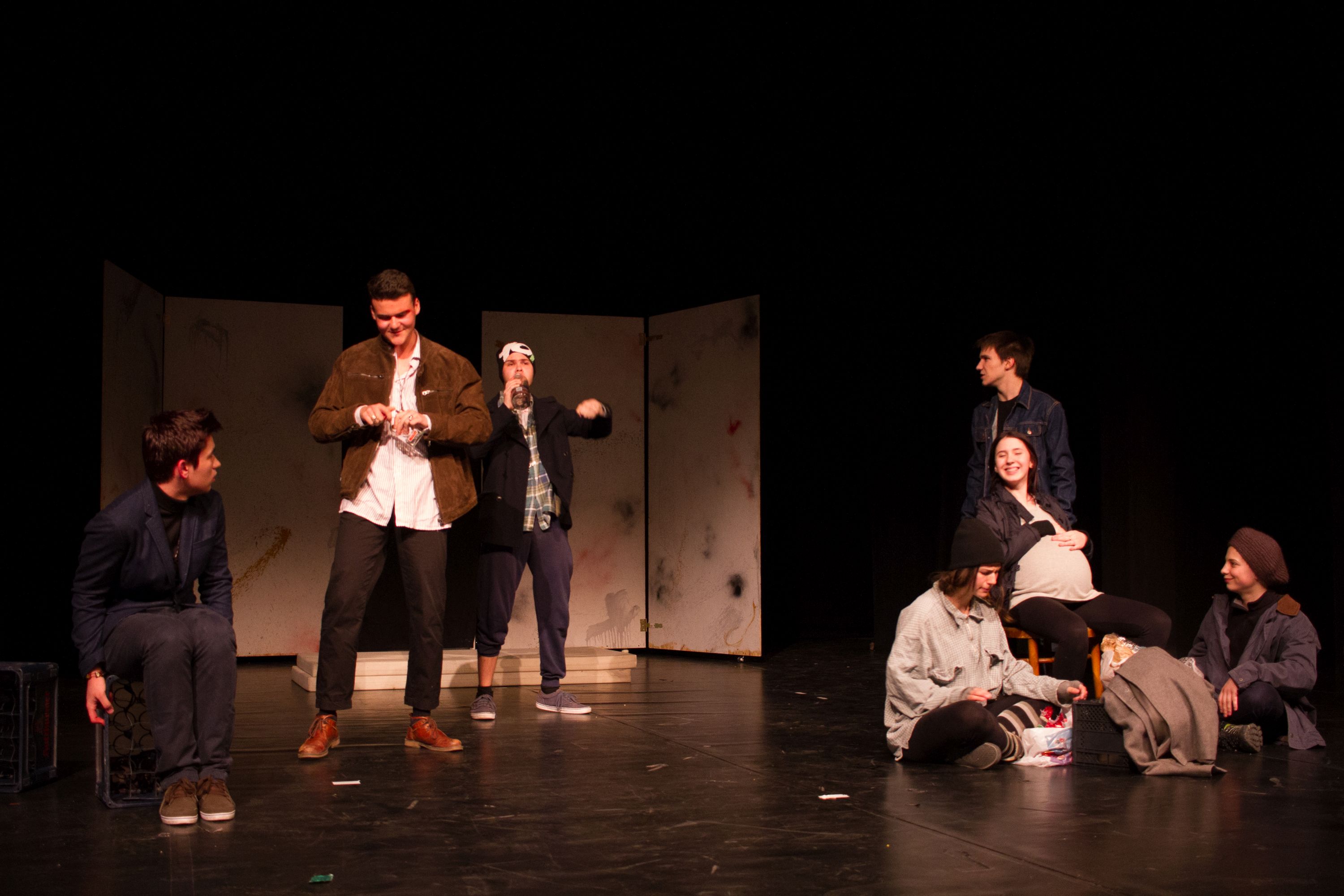 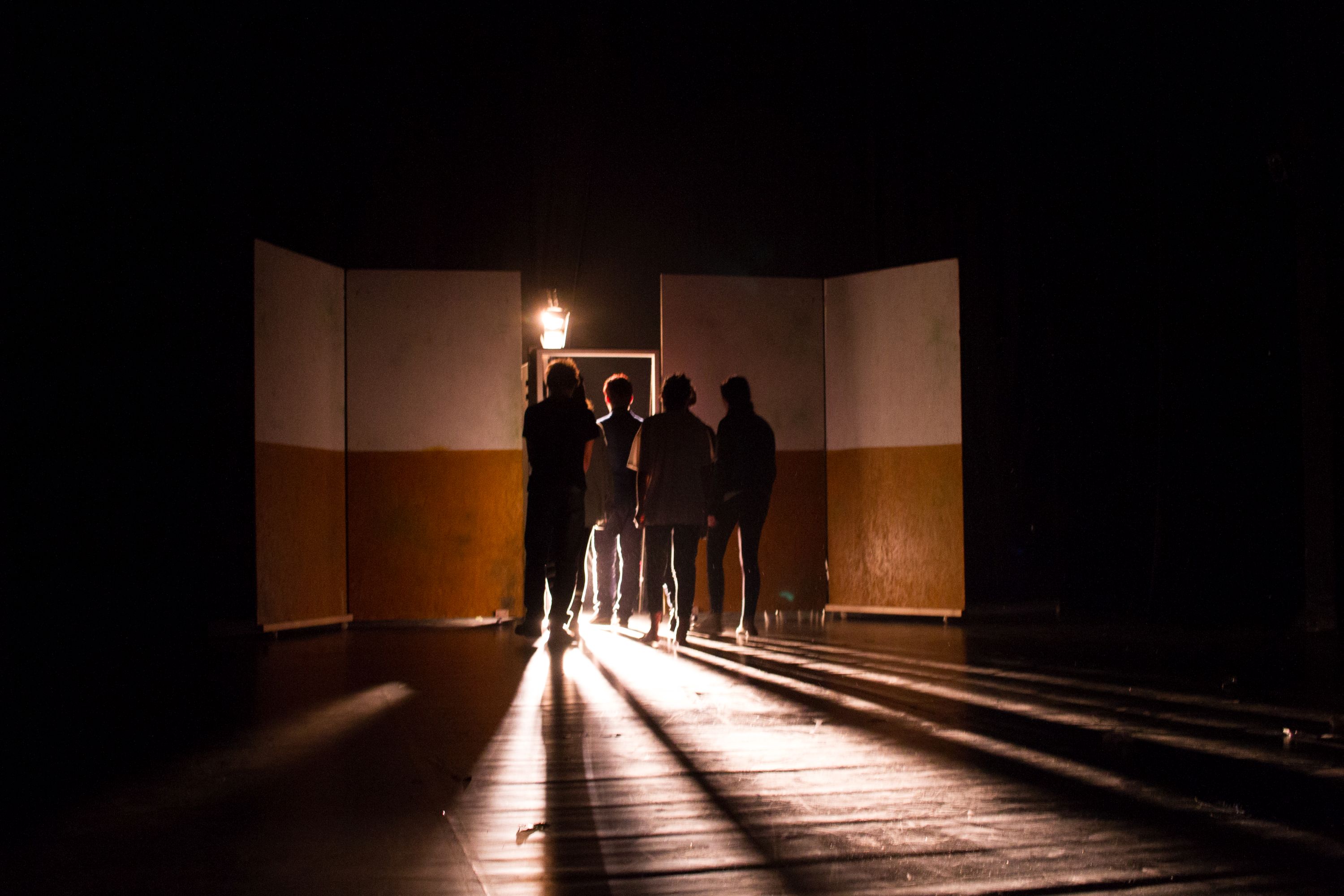