The International Youth Theatre Festival in German Language, now at its 17th edition, will be hold  21st -26th of April 2016 at the German State Theatre Timisoara (GSTT) and the “Nikolaus Lenau” Theoretical Highschool in Timisoara.

Performances program
(The shows will not be translated into Romanian, except for the one on the 21st of April 2016) 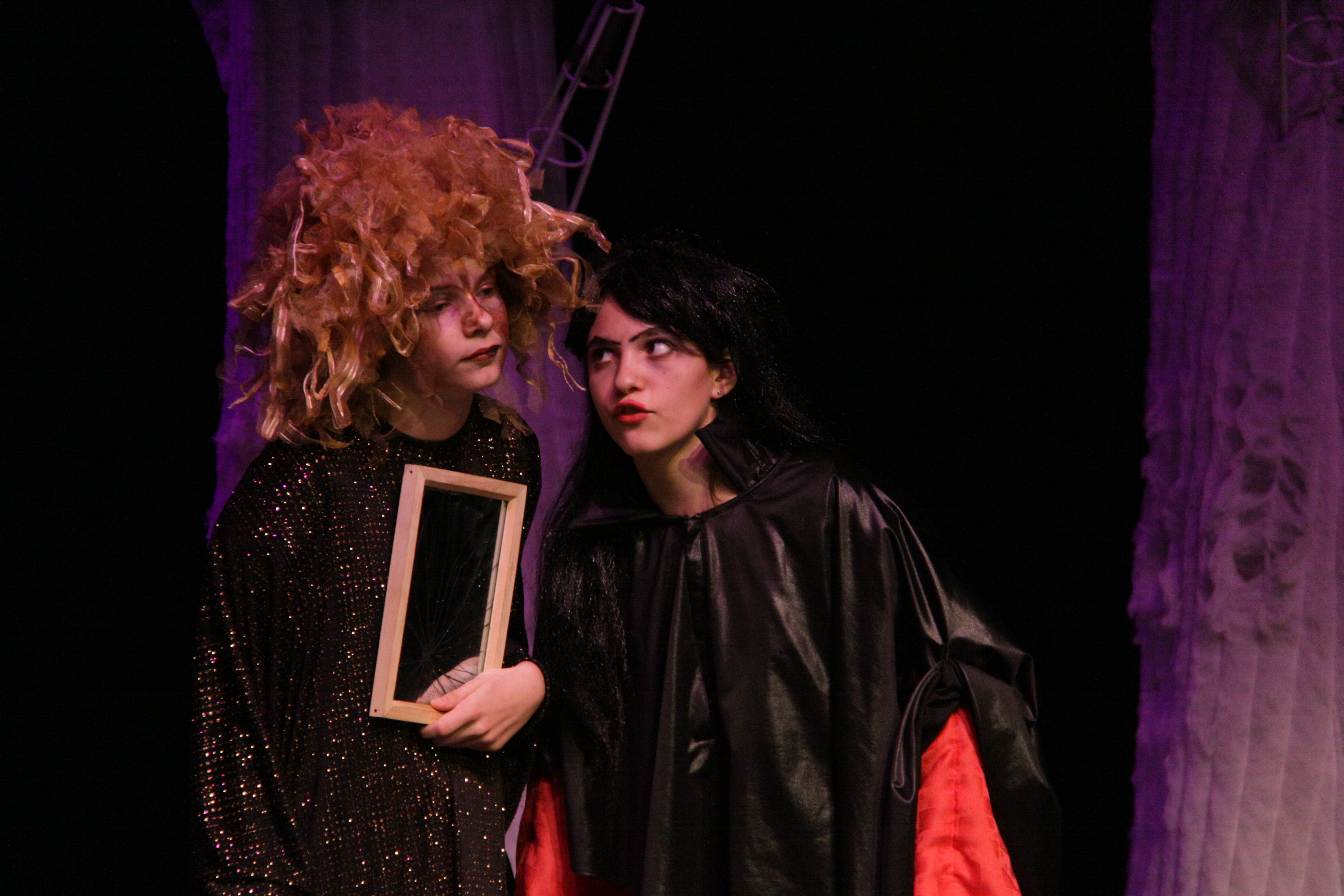 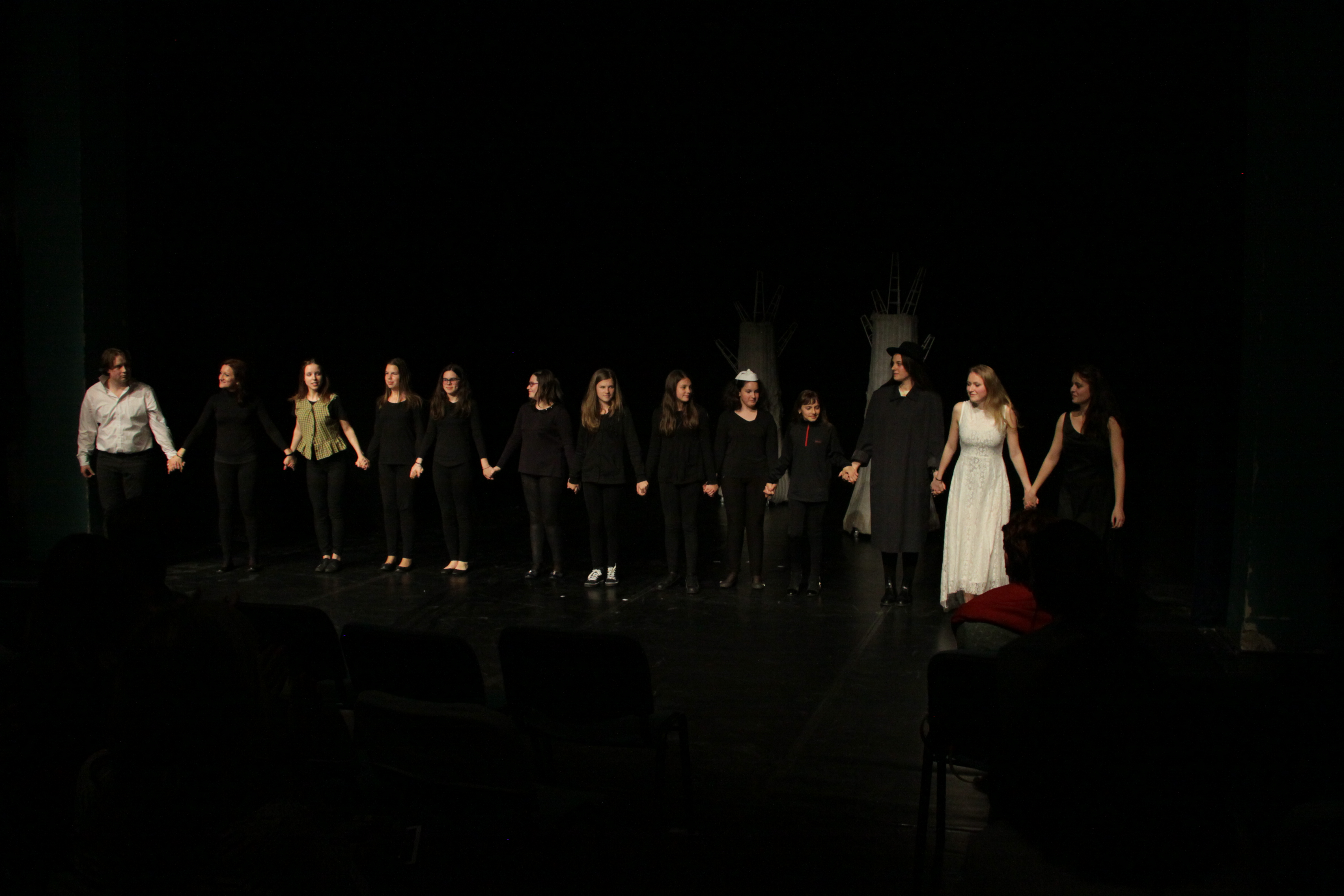 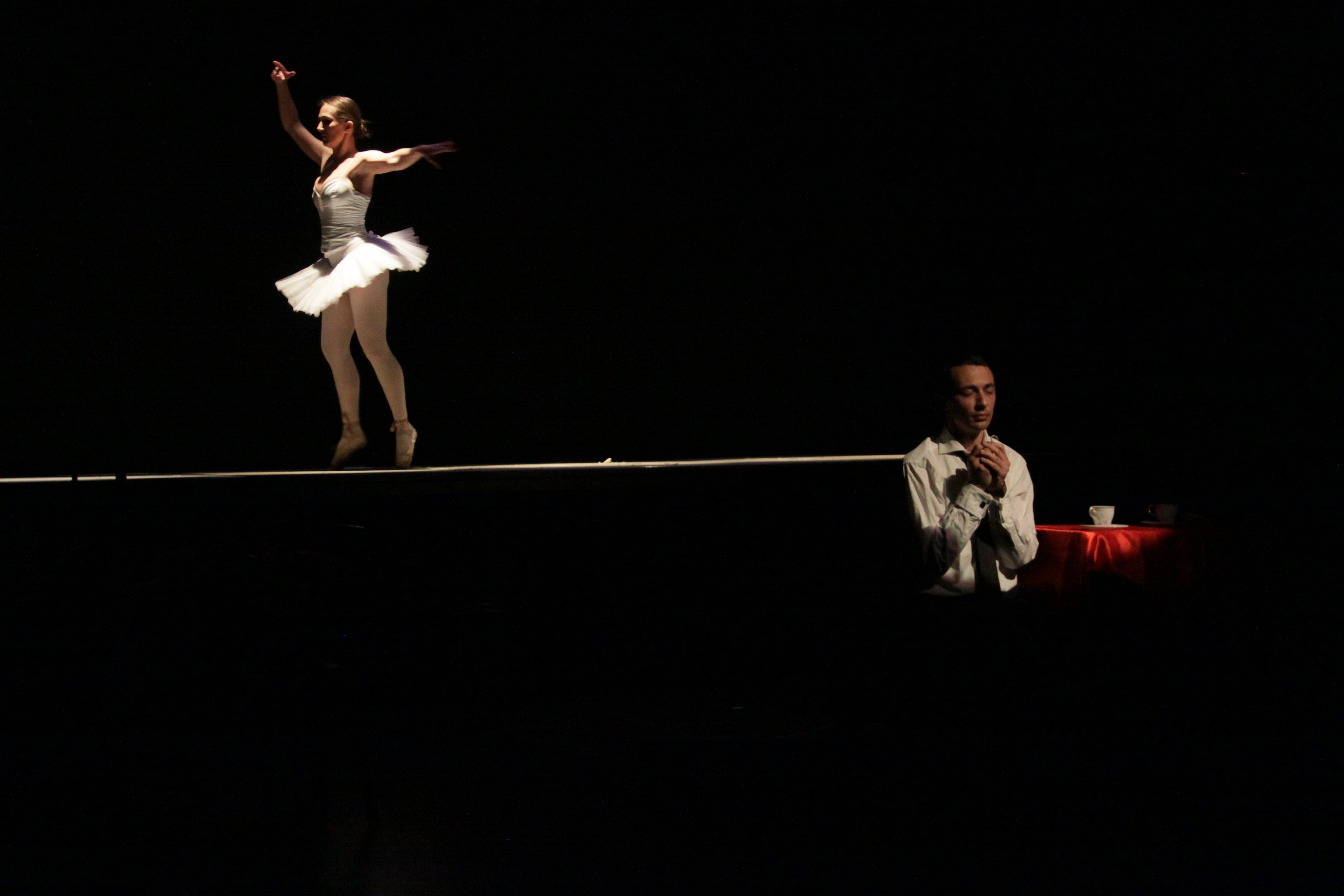 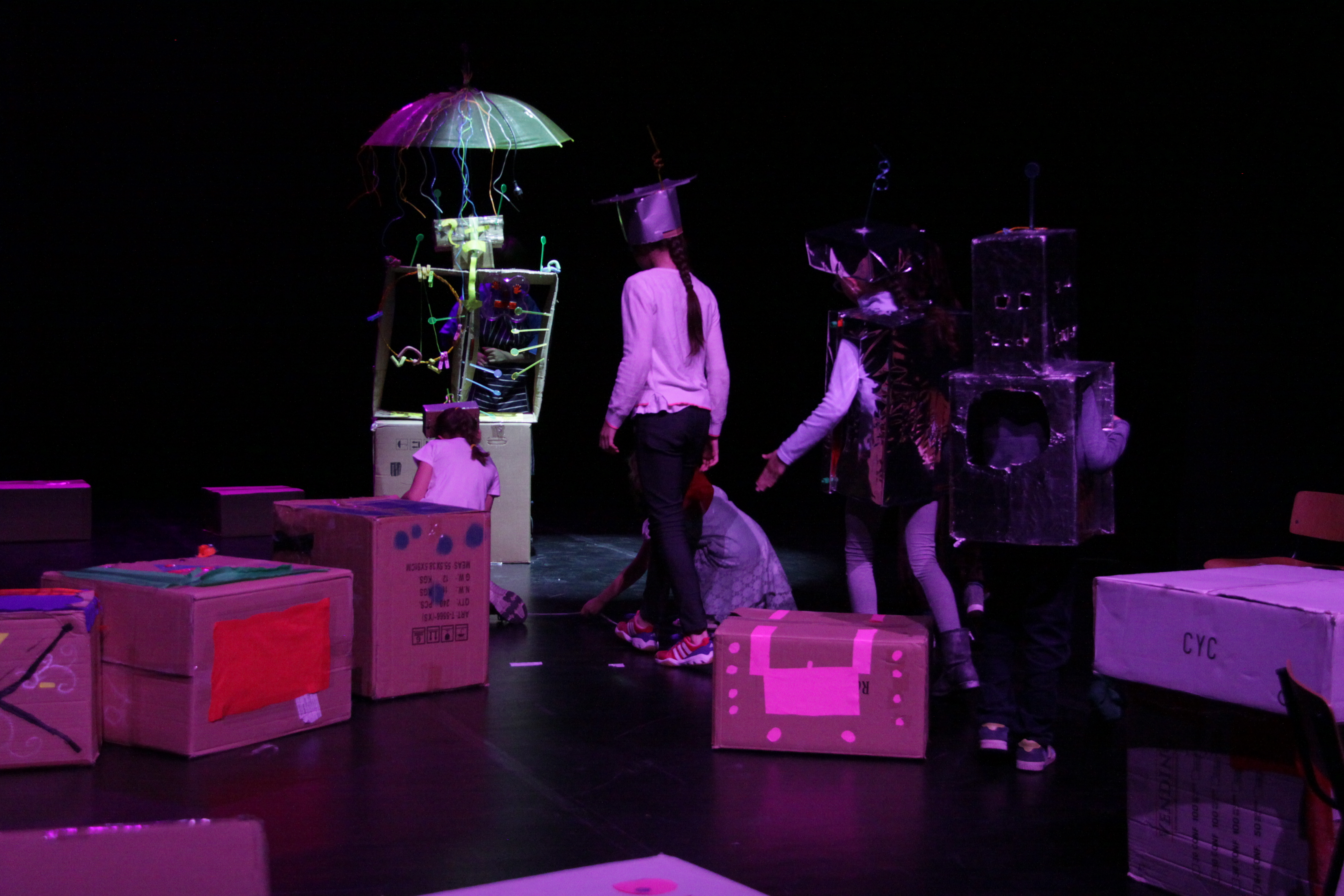 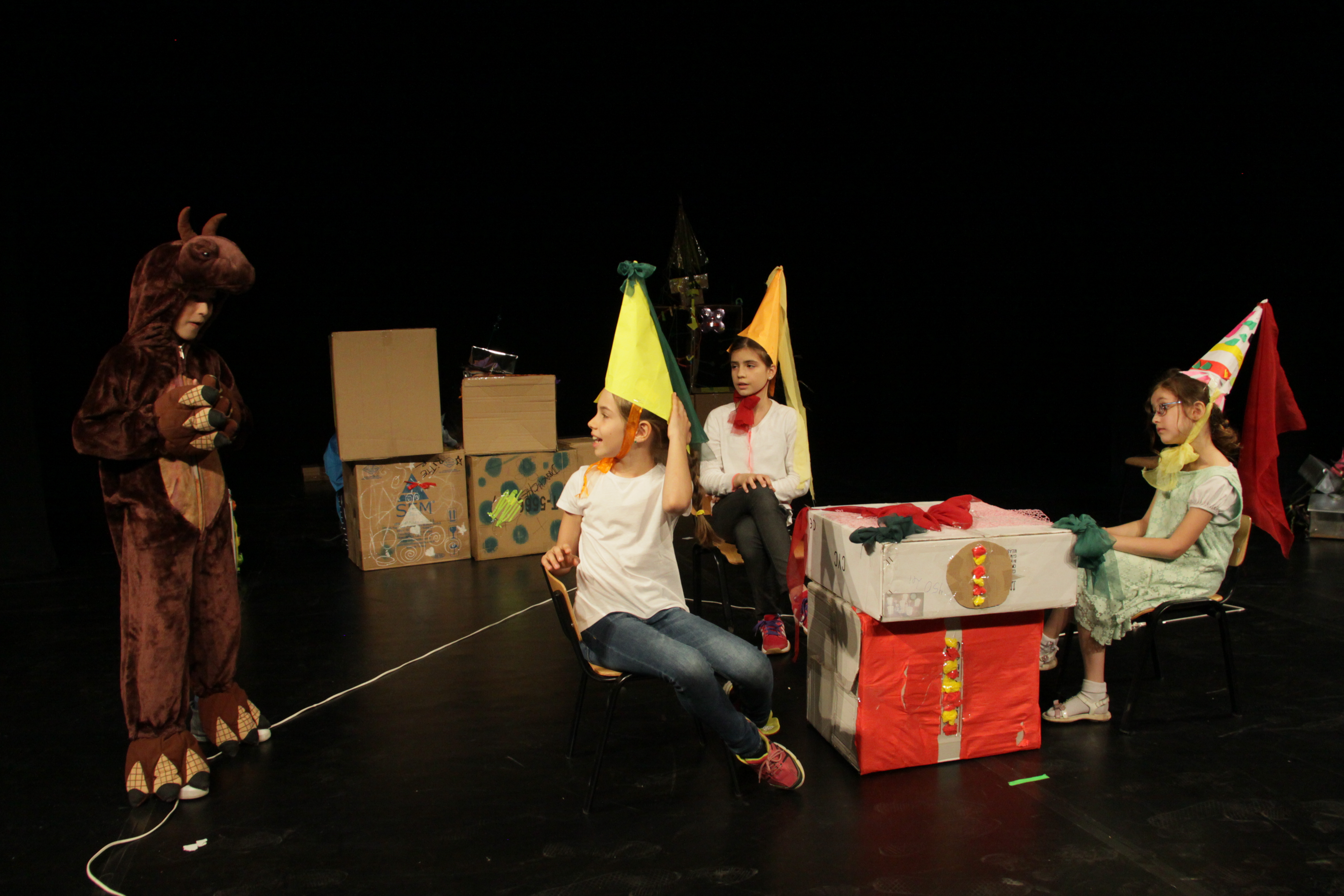 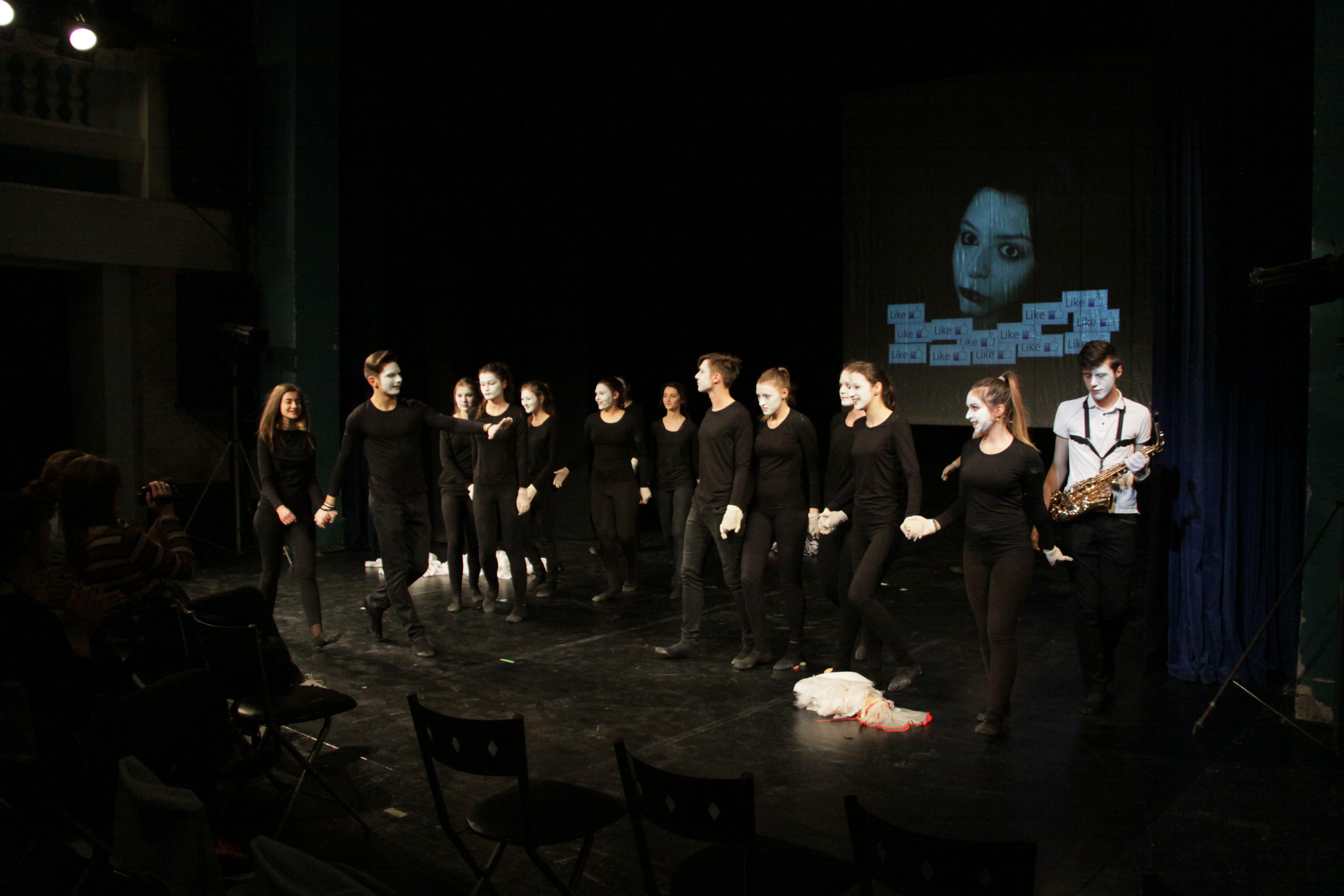 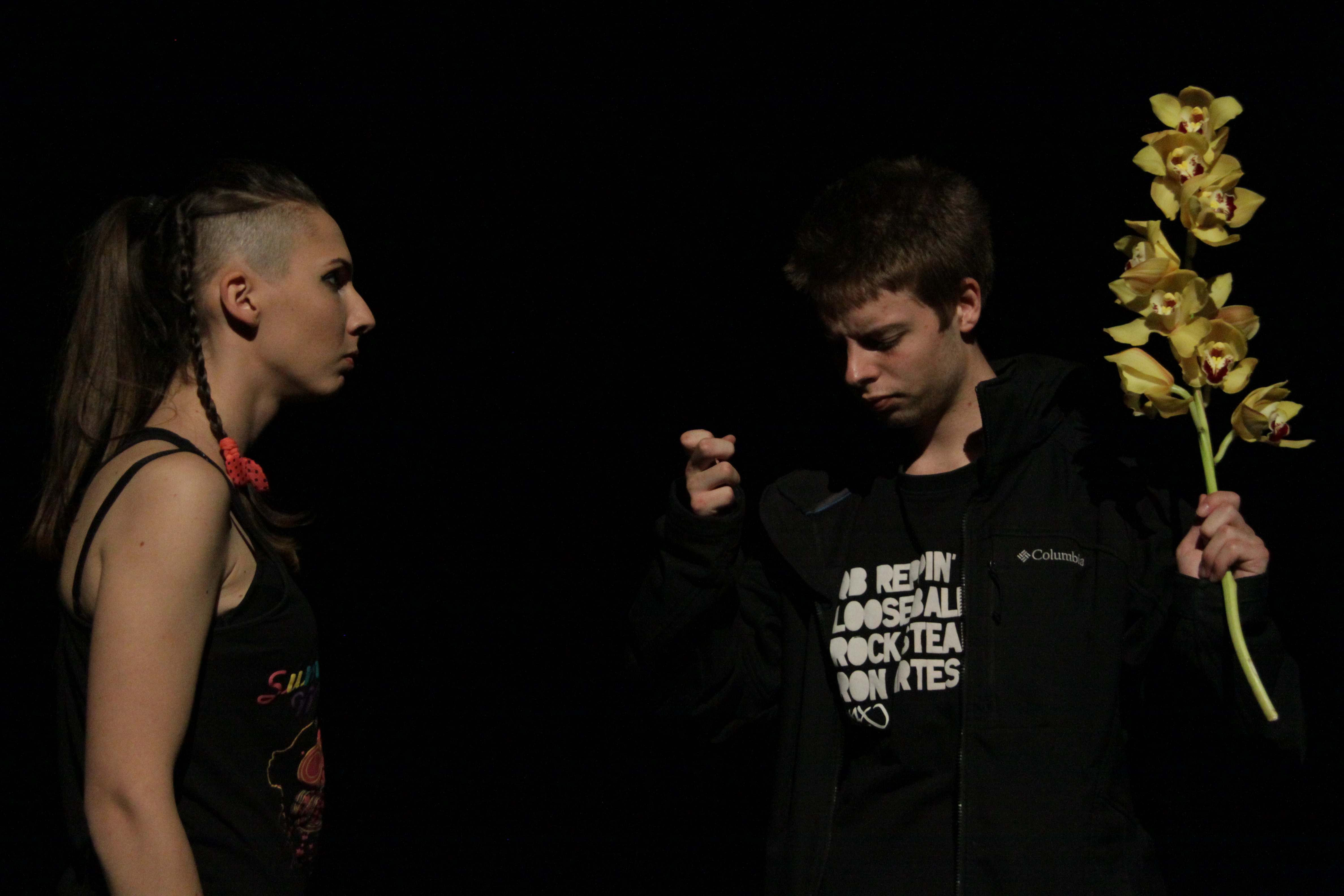 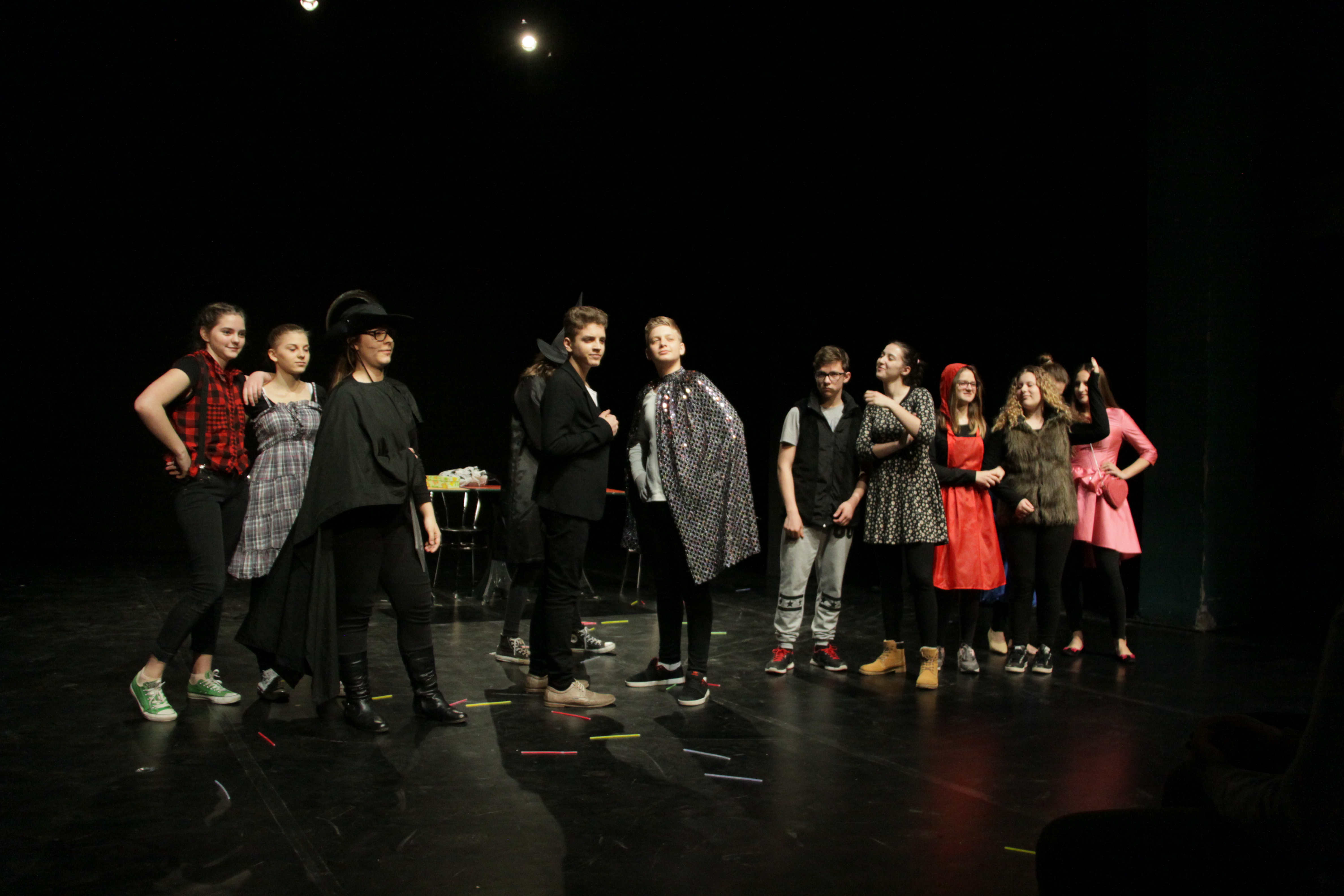 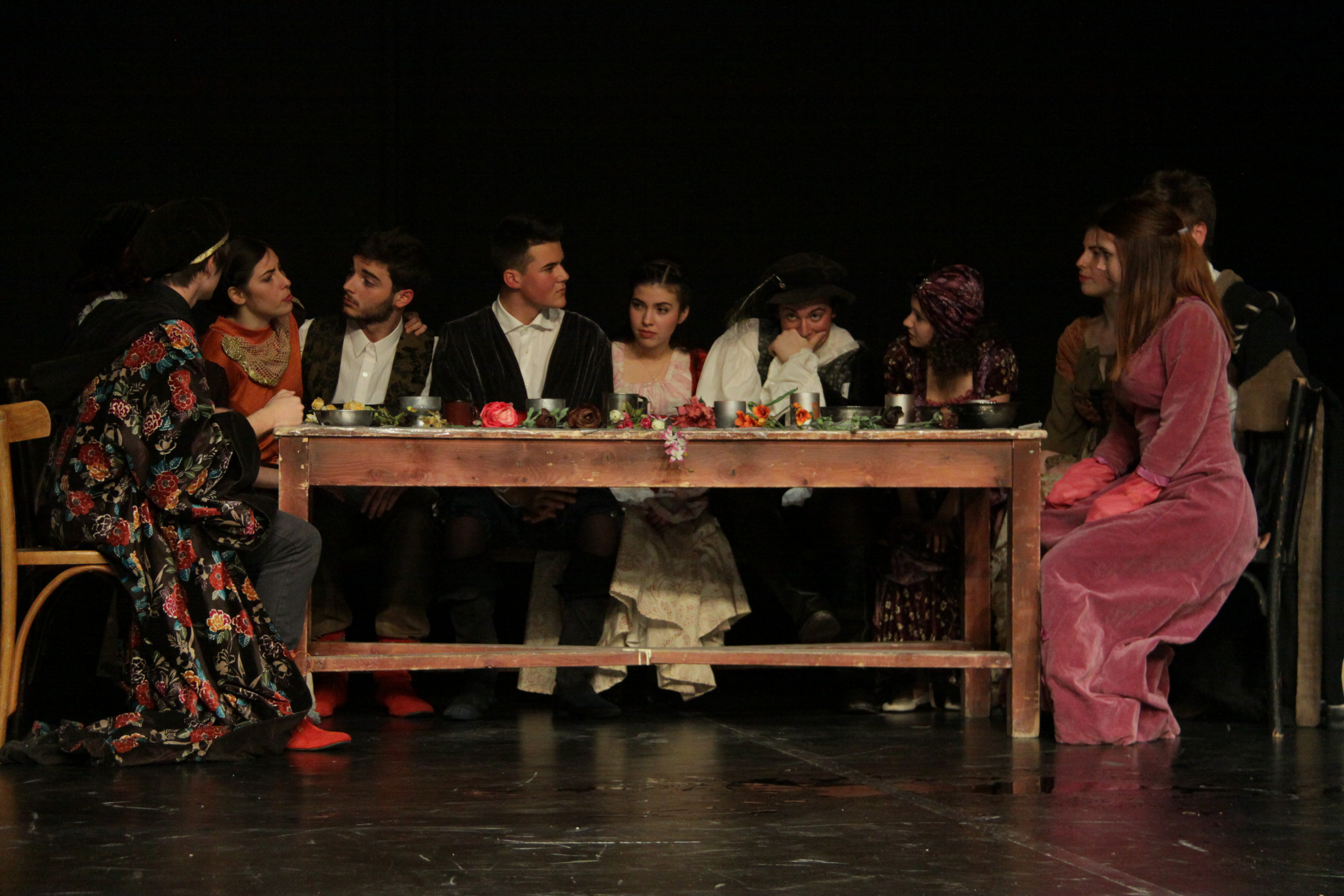 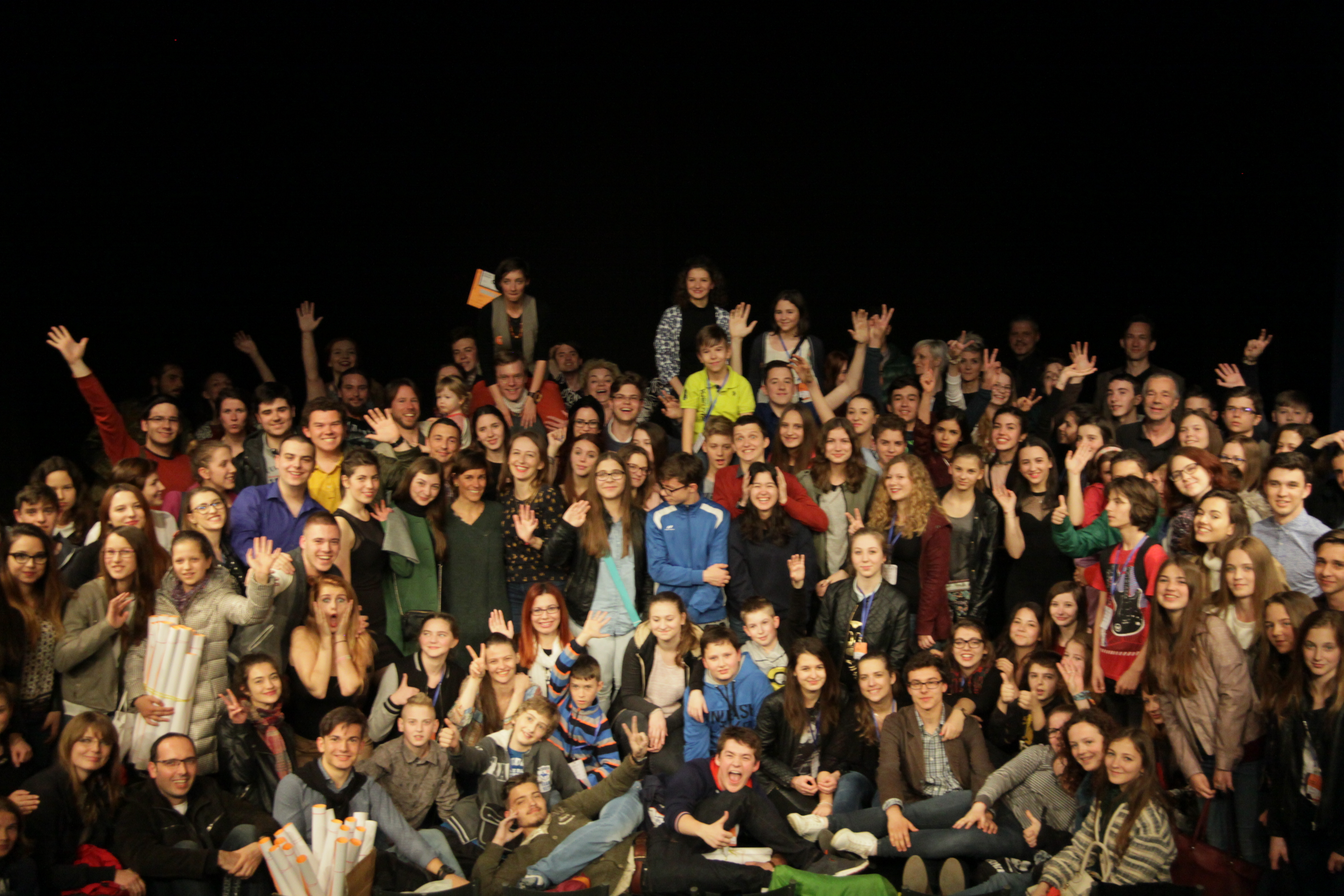 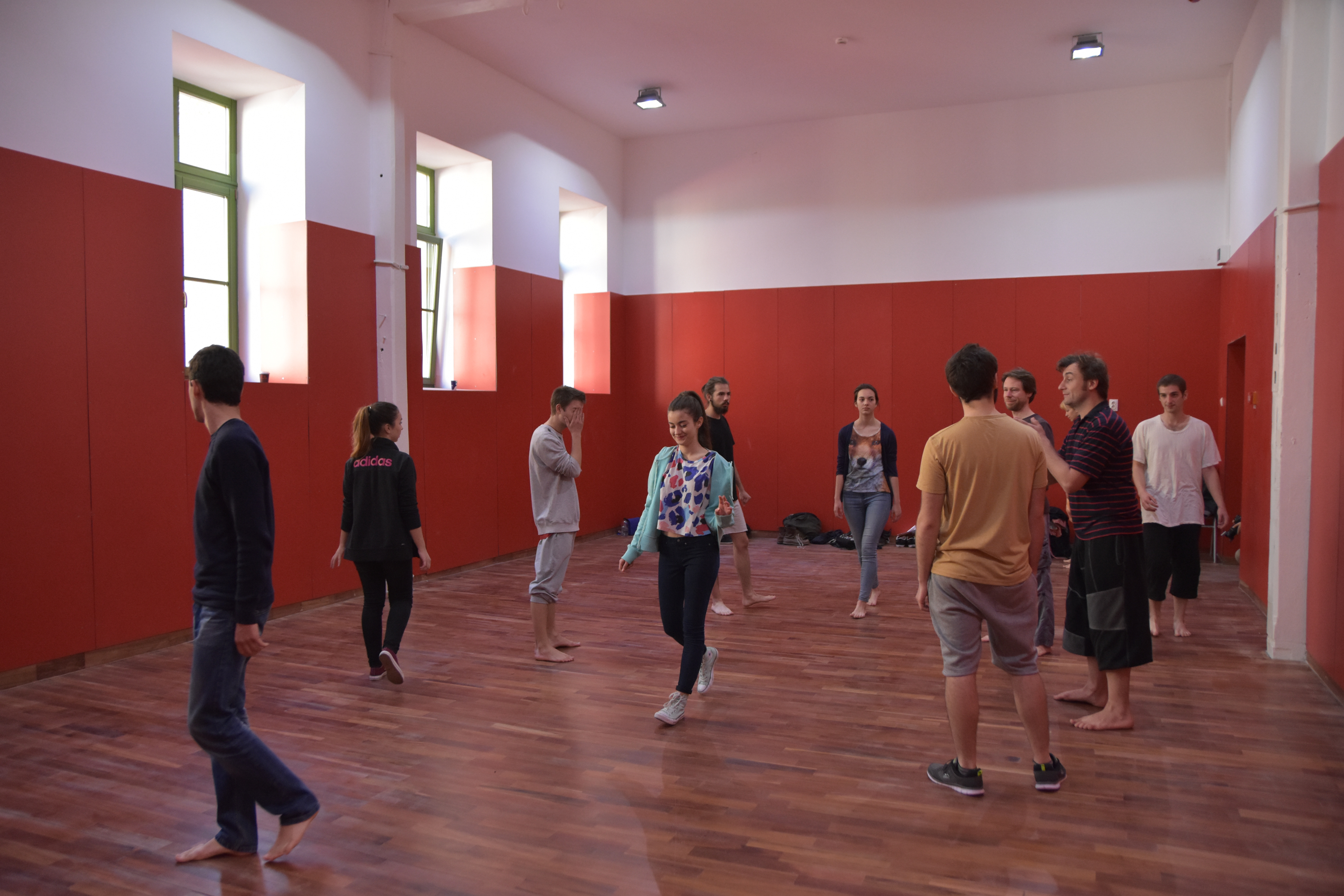 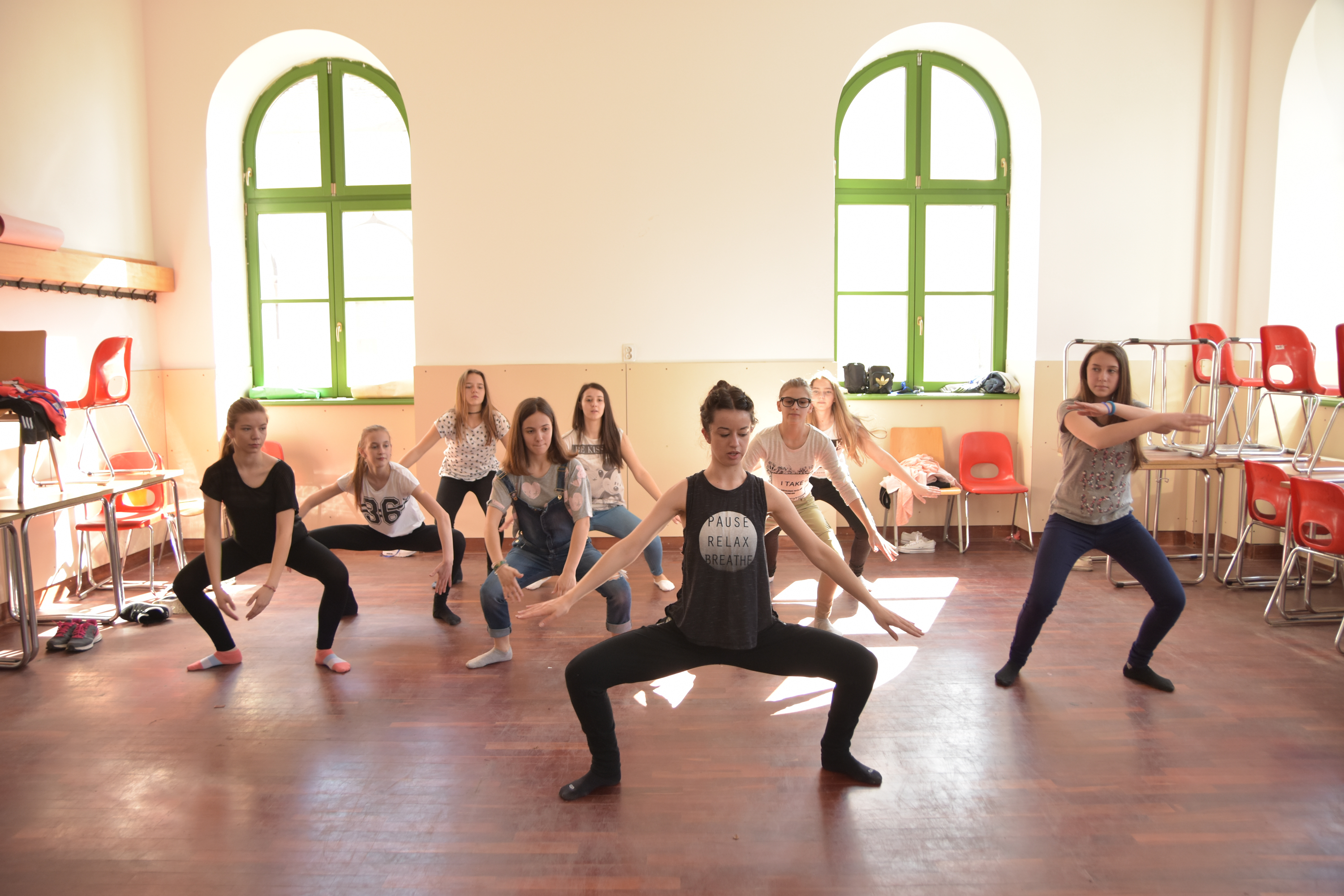 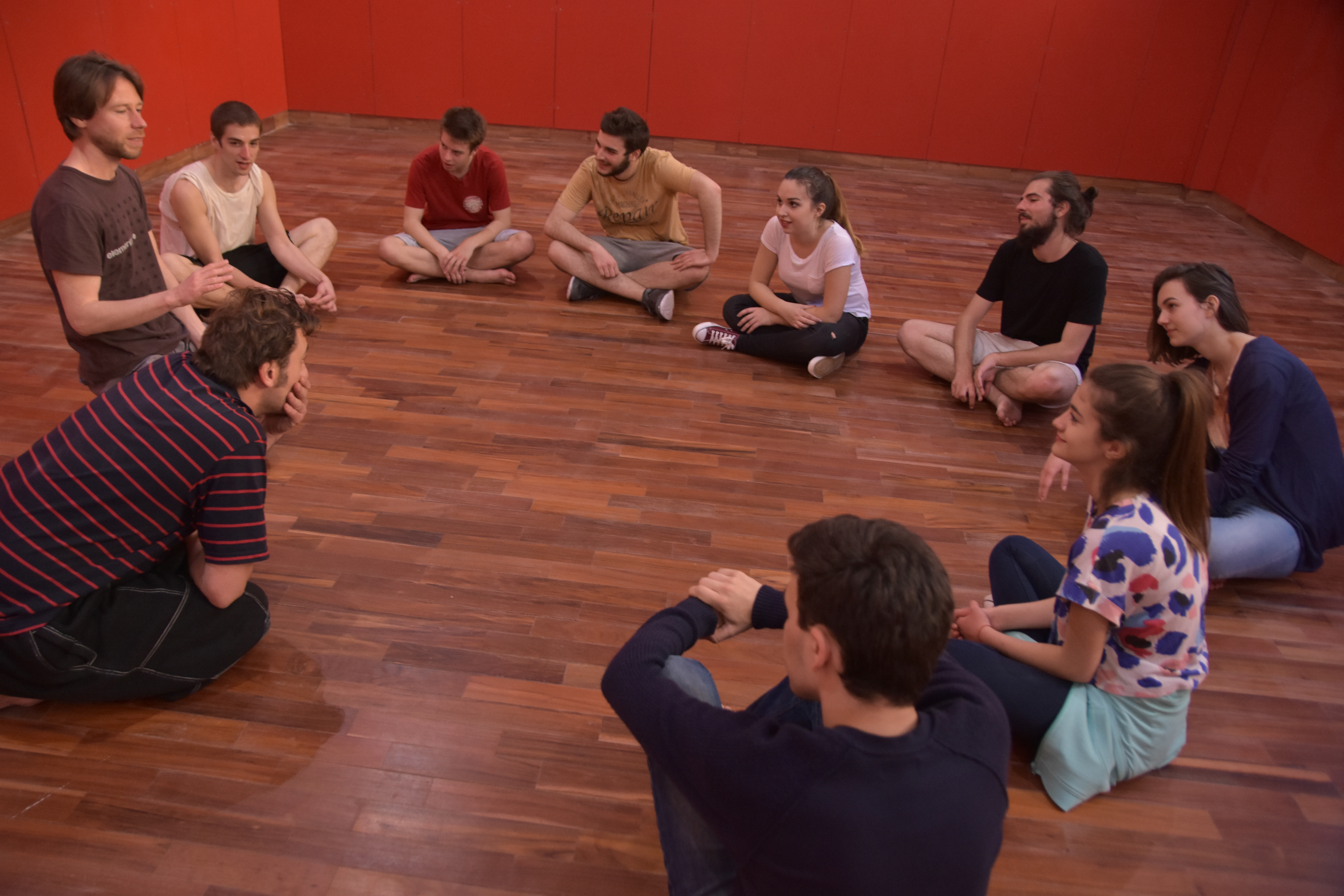 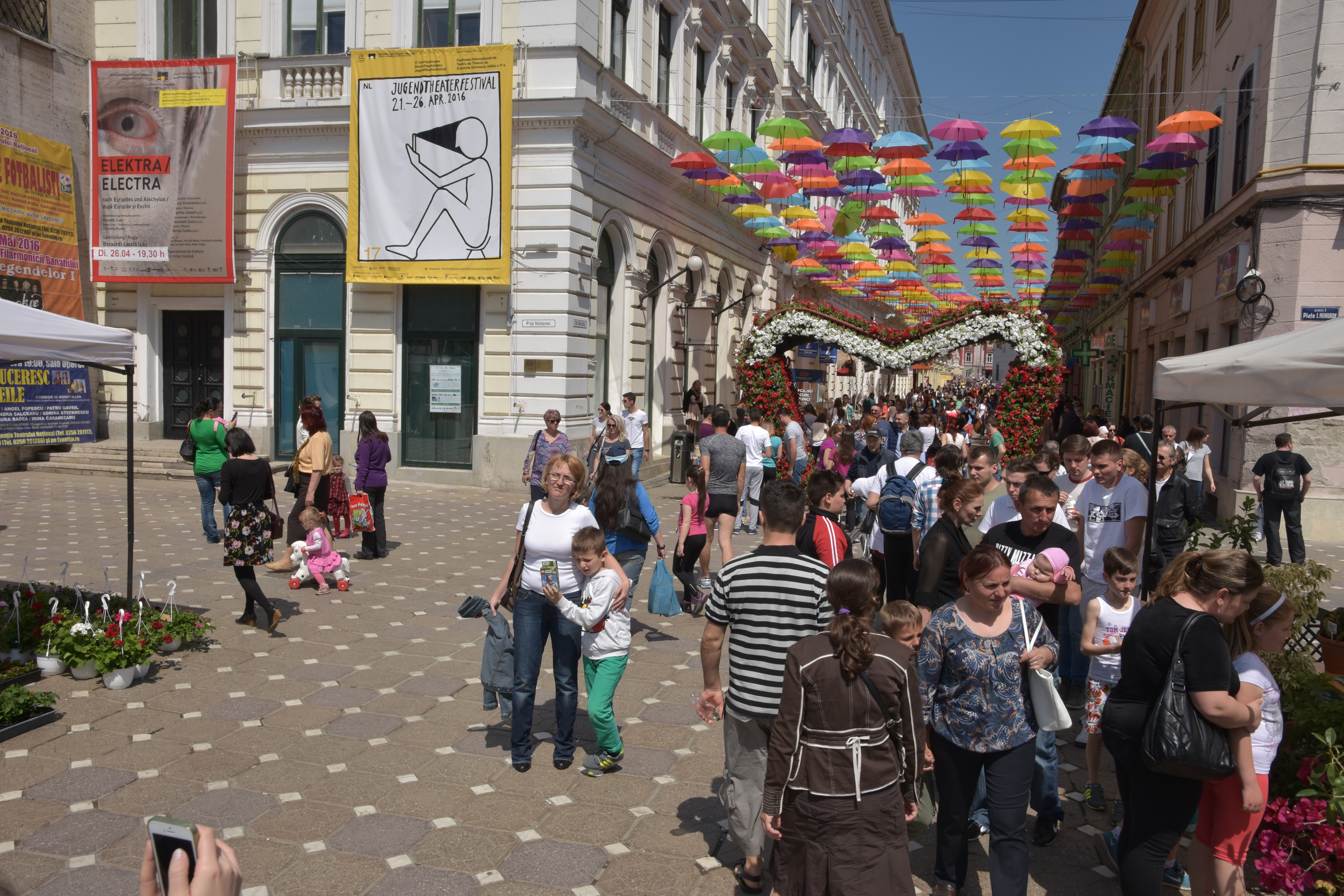