The German State Theatre Timișoara (GSTT) will organise in the period between 25 August and 6 September 2014 The Gărâna Summer School, an artistic training and development program which consists of workshops with actors from GSTT and students of the Department of Acting in German Language within the West University of Timișoara. The workshops are aimed at developing and improving artistic skills such as: acting and stage speech, physical training, voice and body training, elements of improvisation and experiment, role study or stage study. Also, the Summer School promotes multicultural communication.

The 2014 edition will be coordinated by Assoc. Prof. Miklós Bács, PhD, from the Faculty of Theatre and Television of the Babeș-Bolyai University in Cluj-Napoca, actor at the Hungarian State Theatre in Cluj. Project assistants will be actors Andrea Gavriliu and Ștefan Lupu from Bucharest. 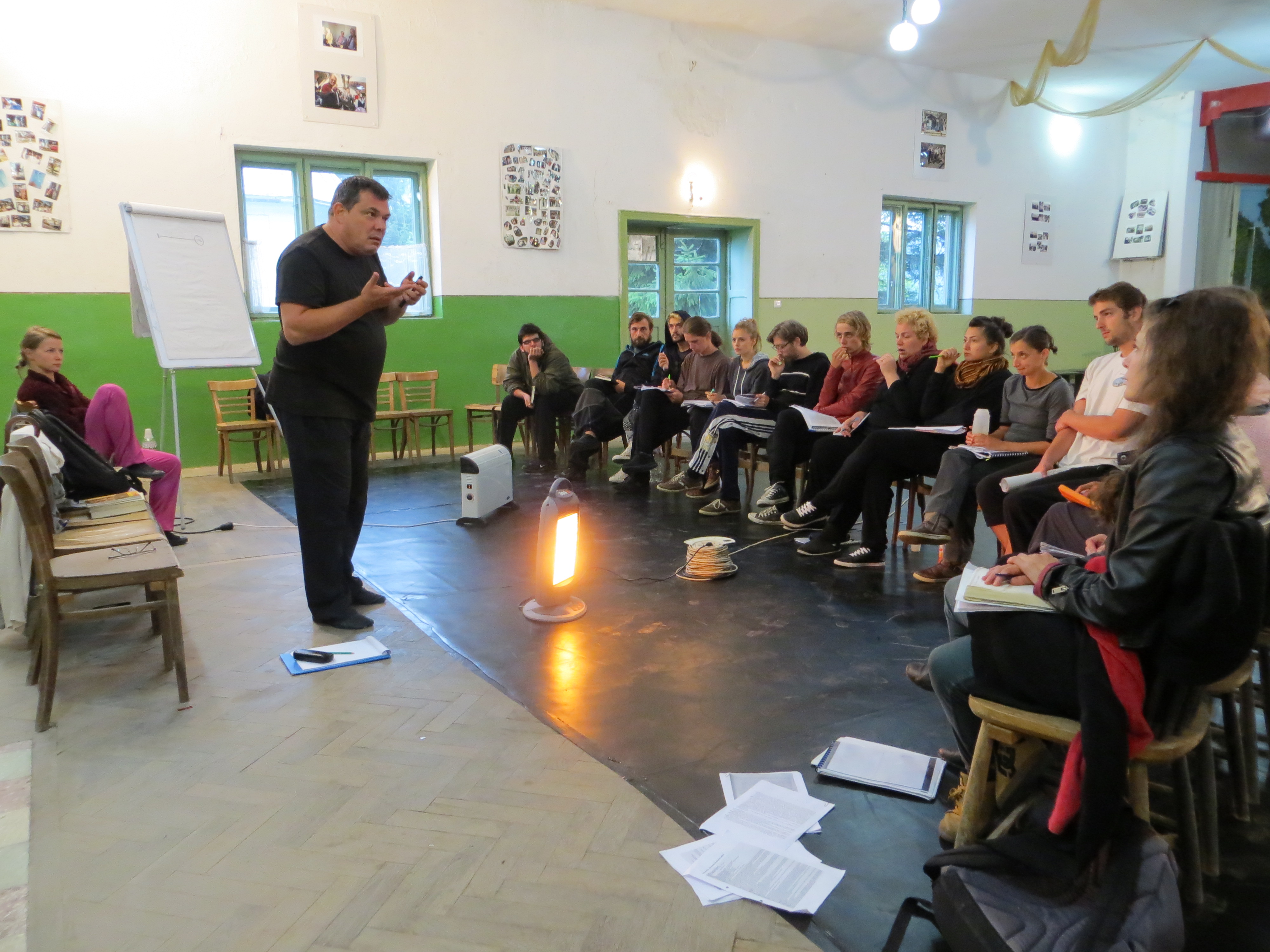 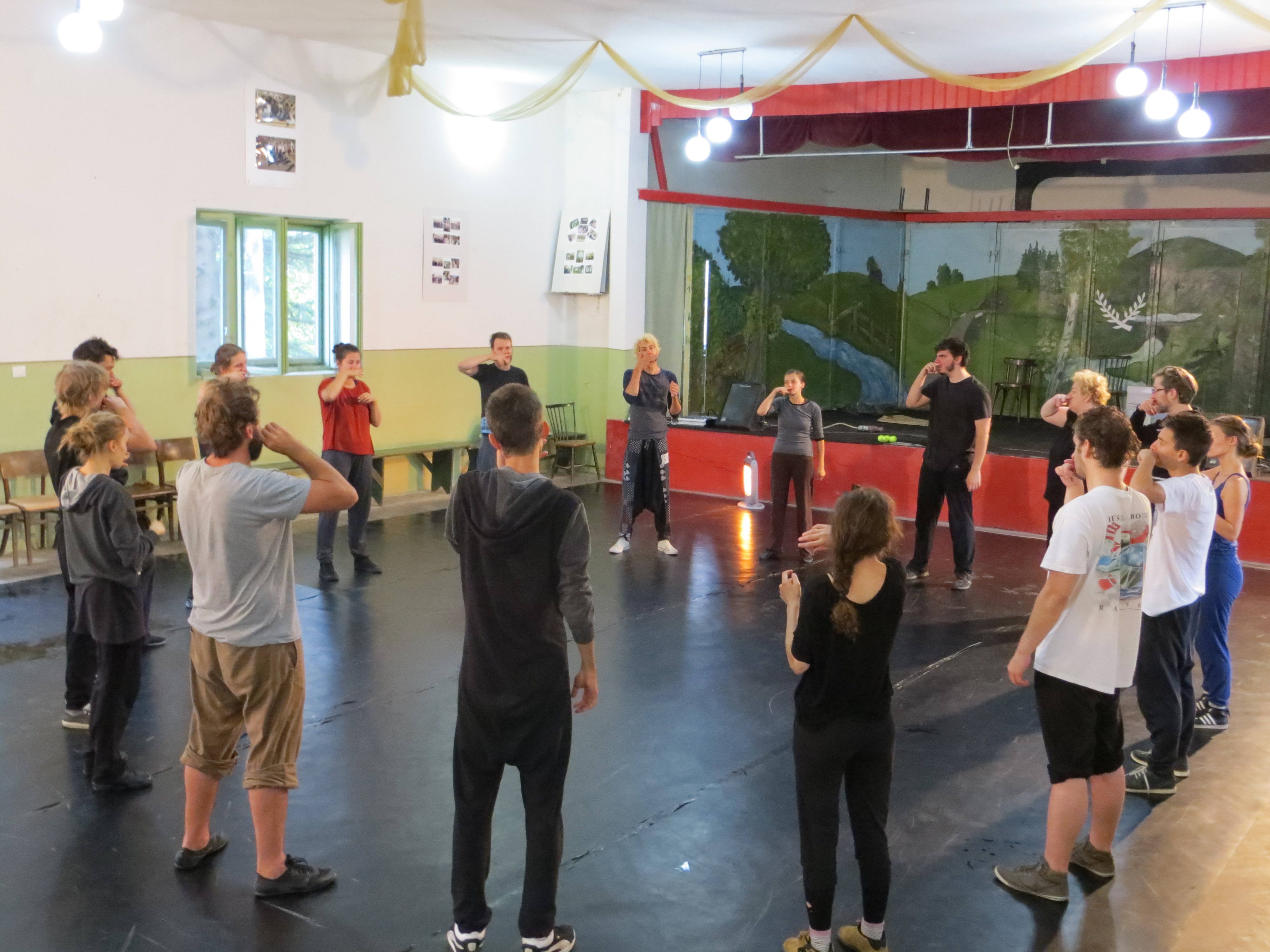 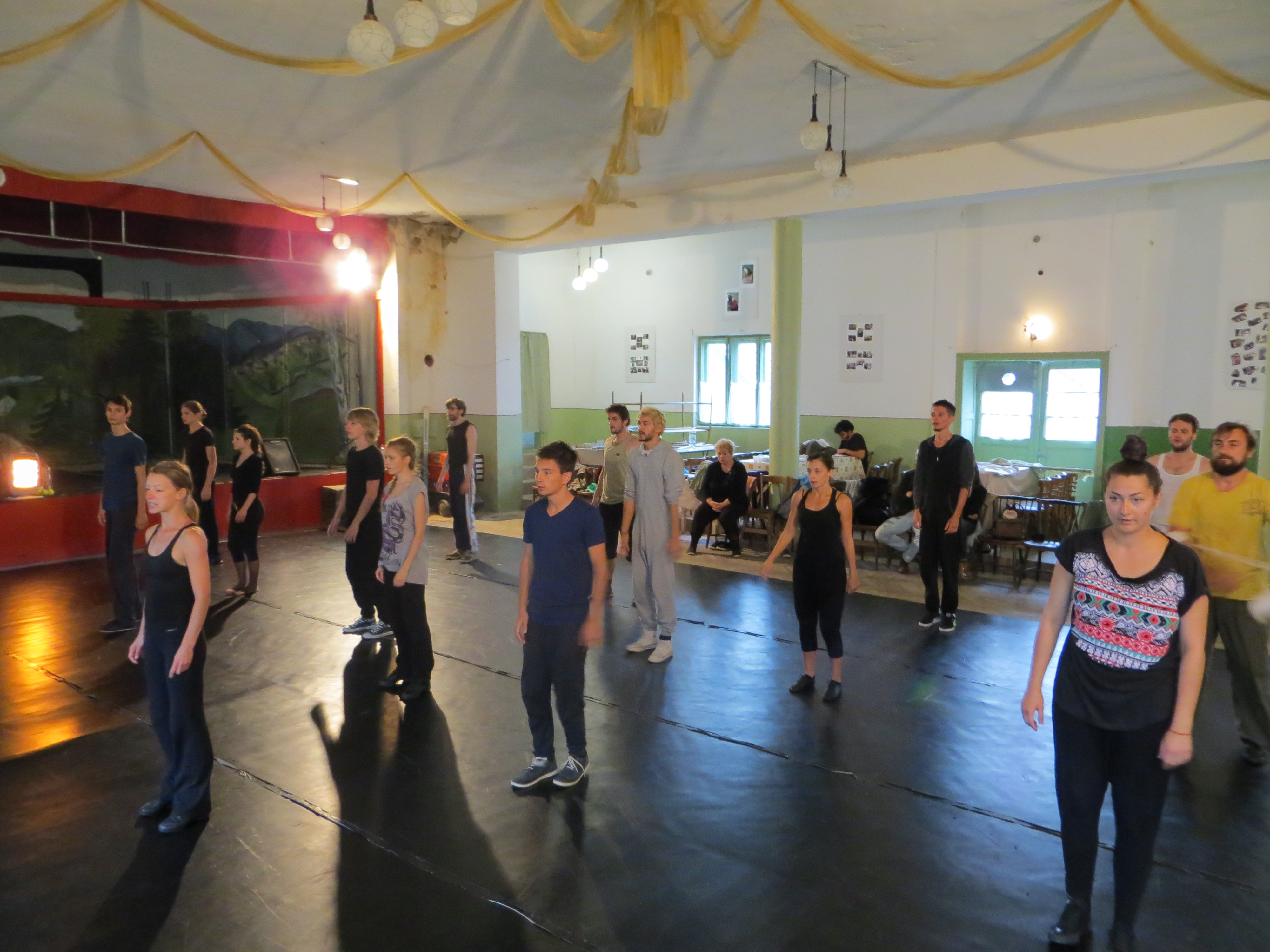 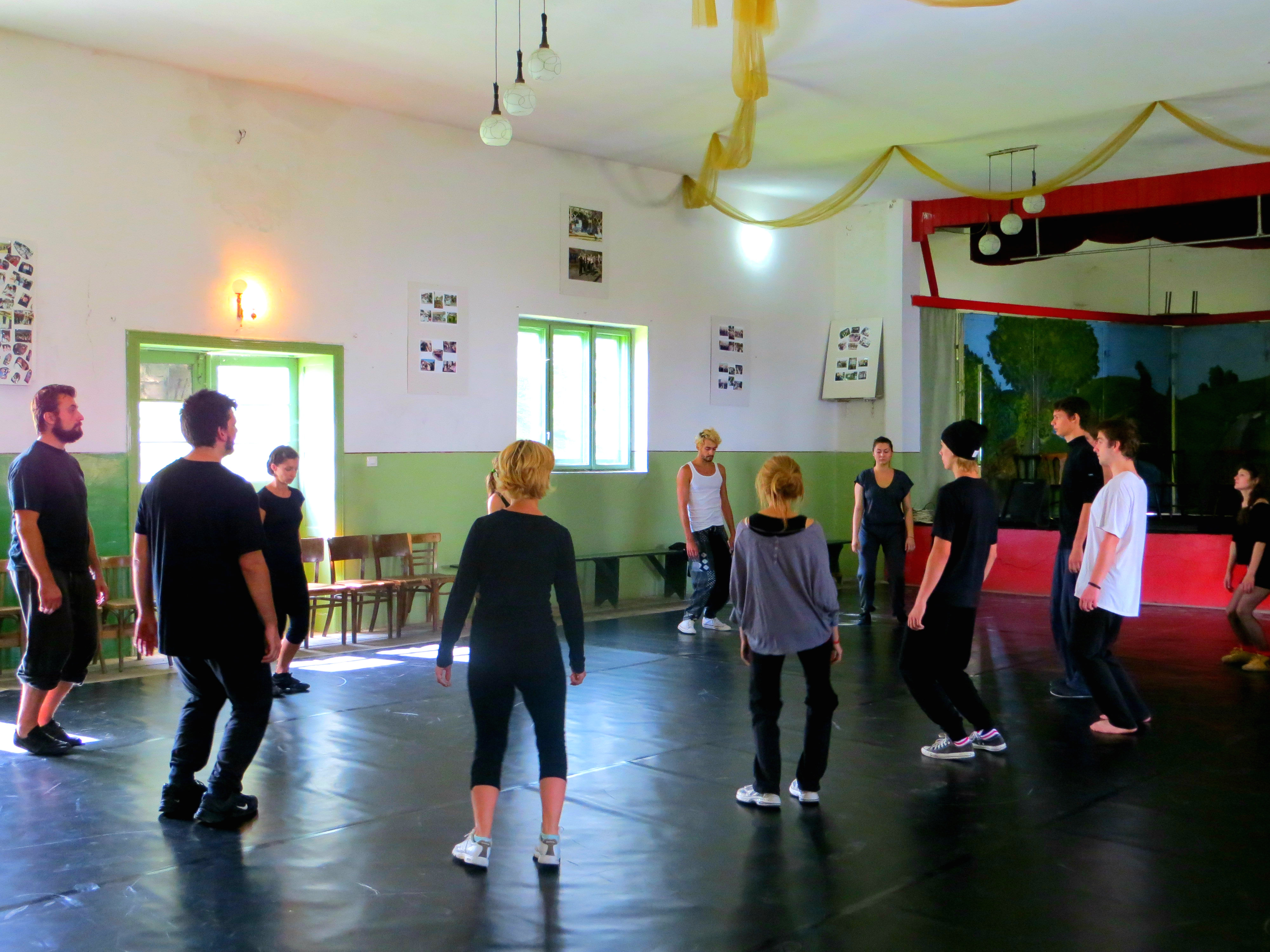 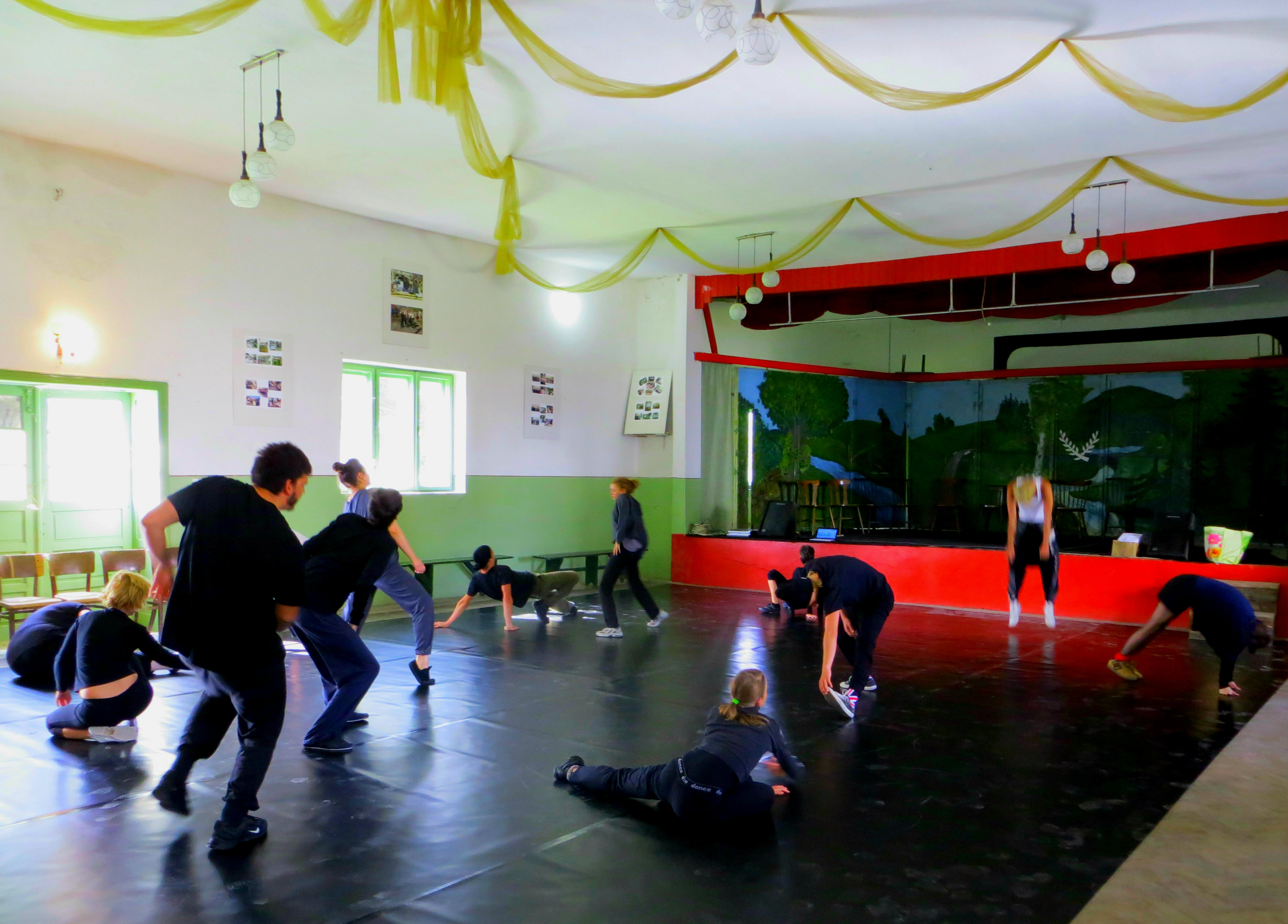 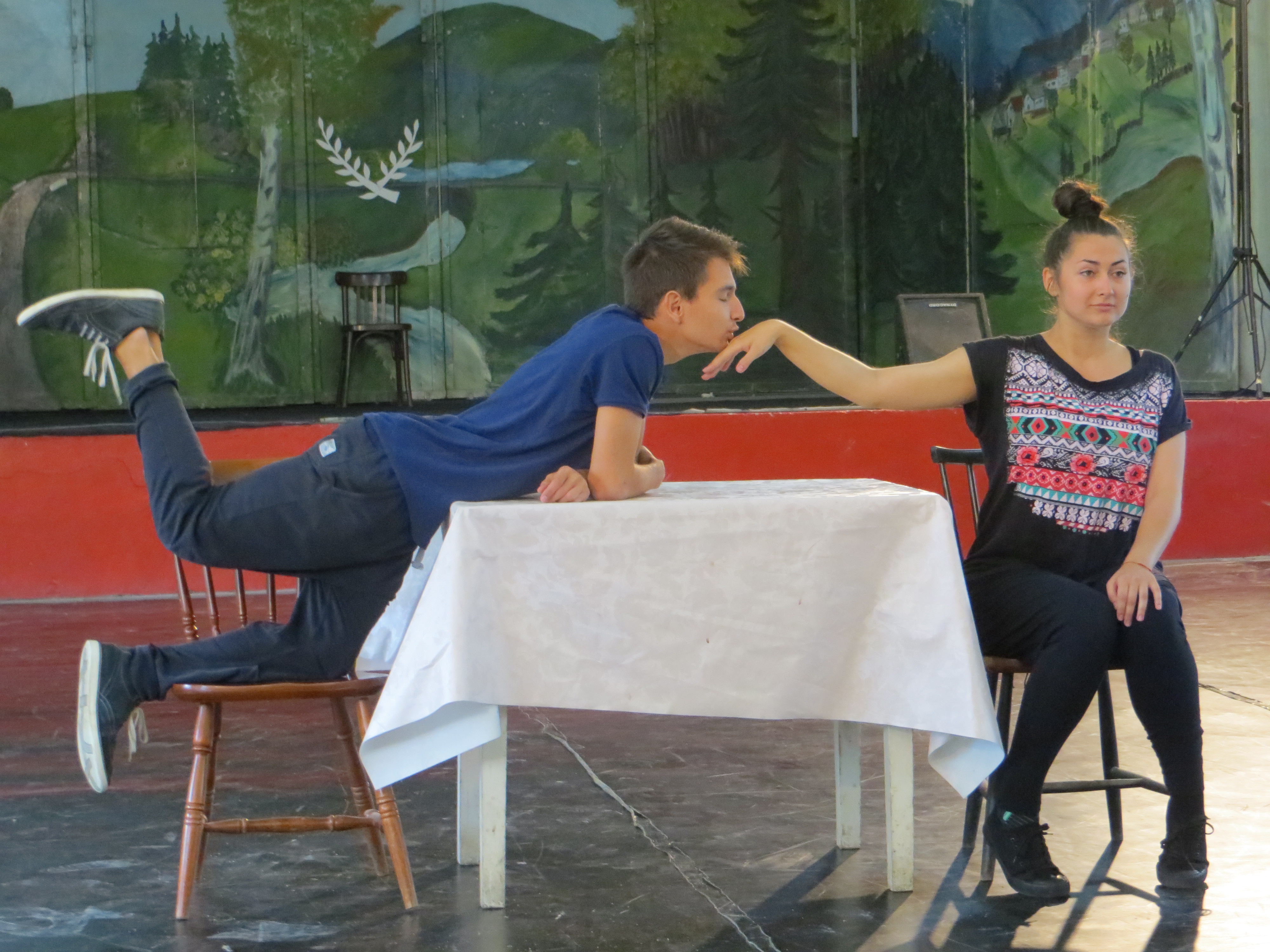 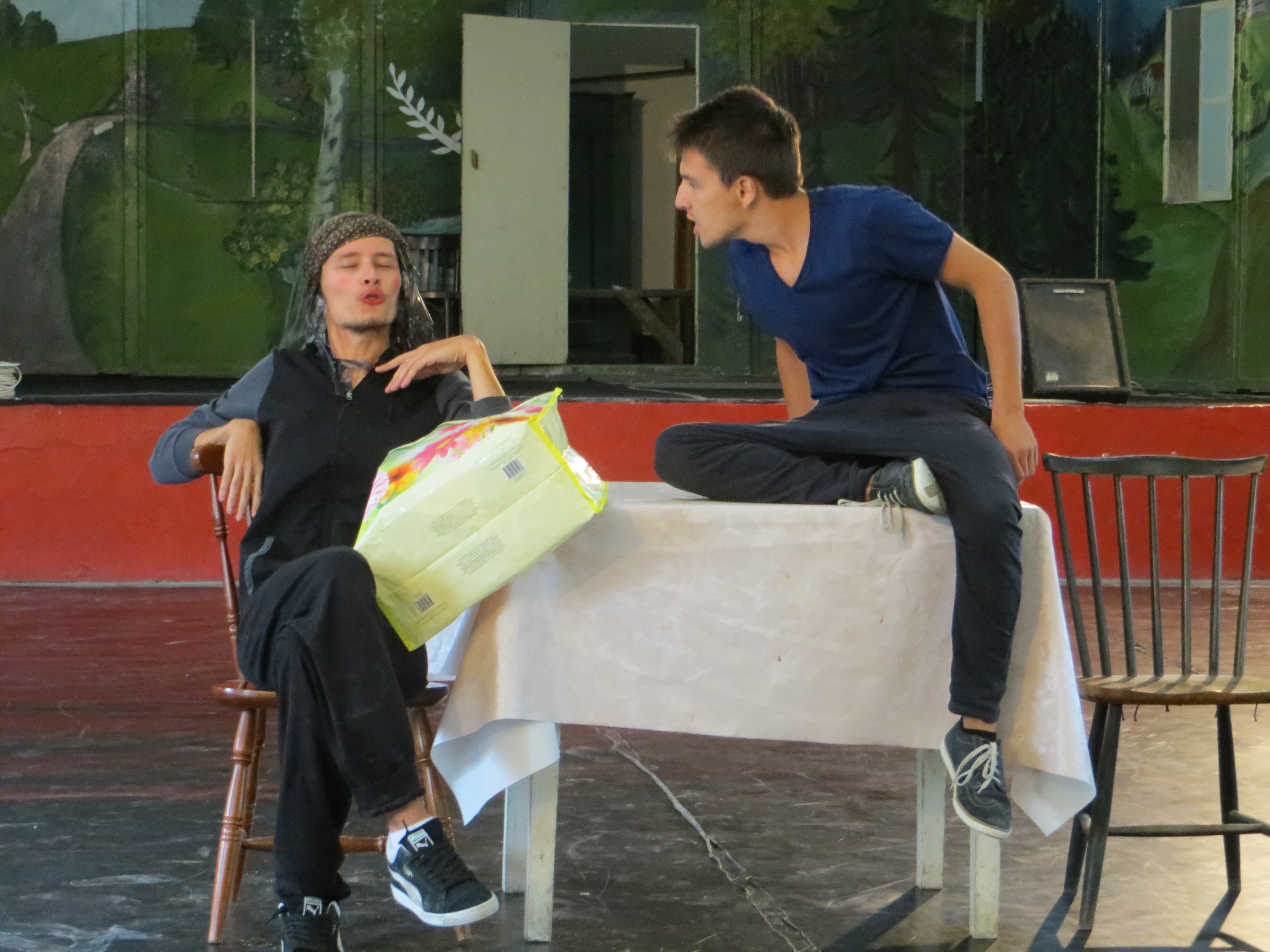 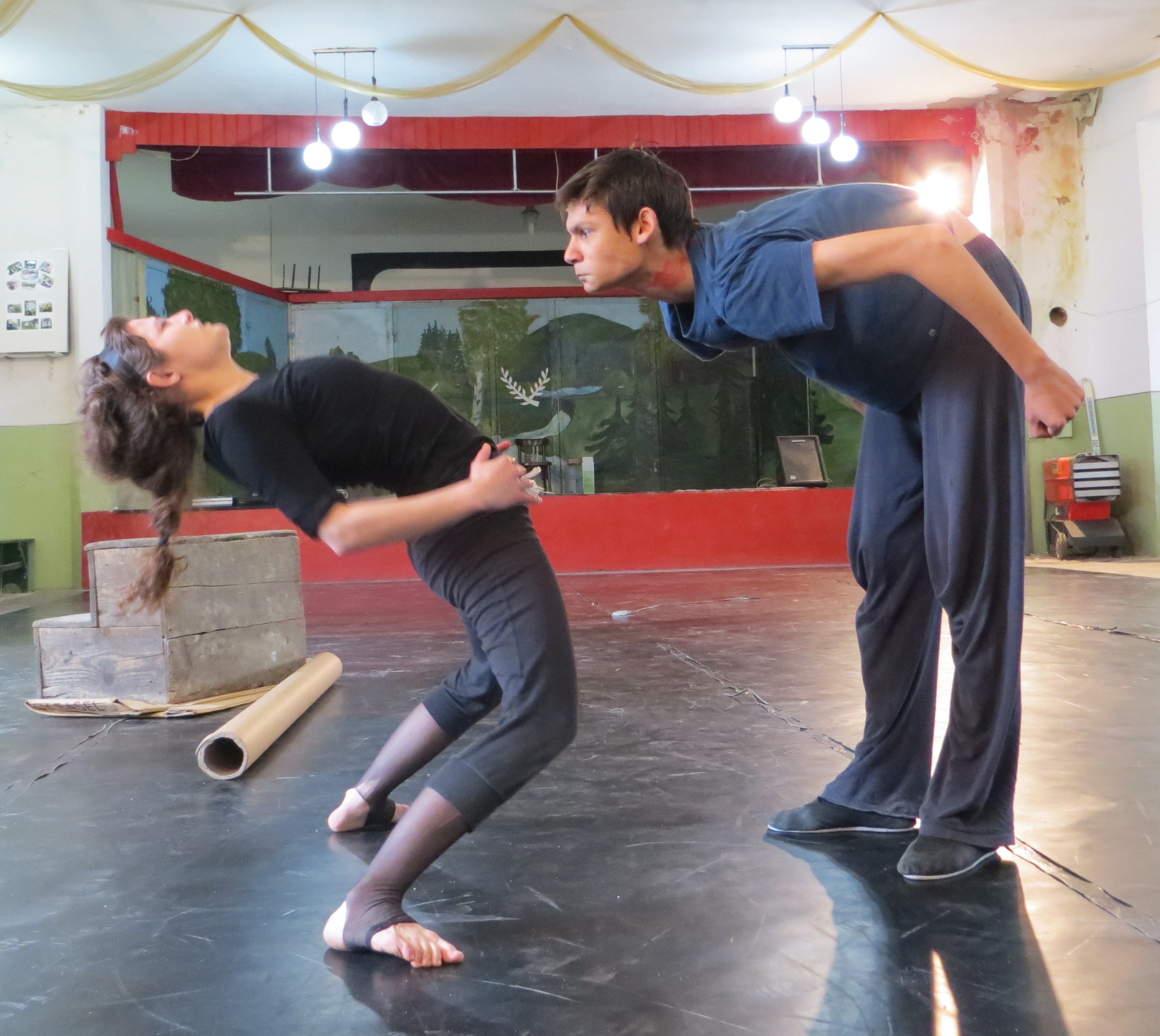 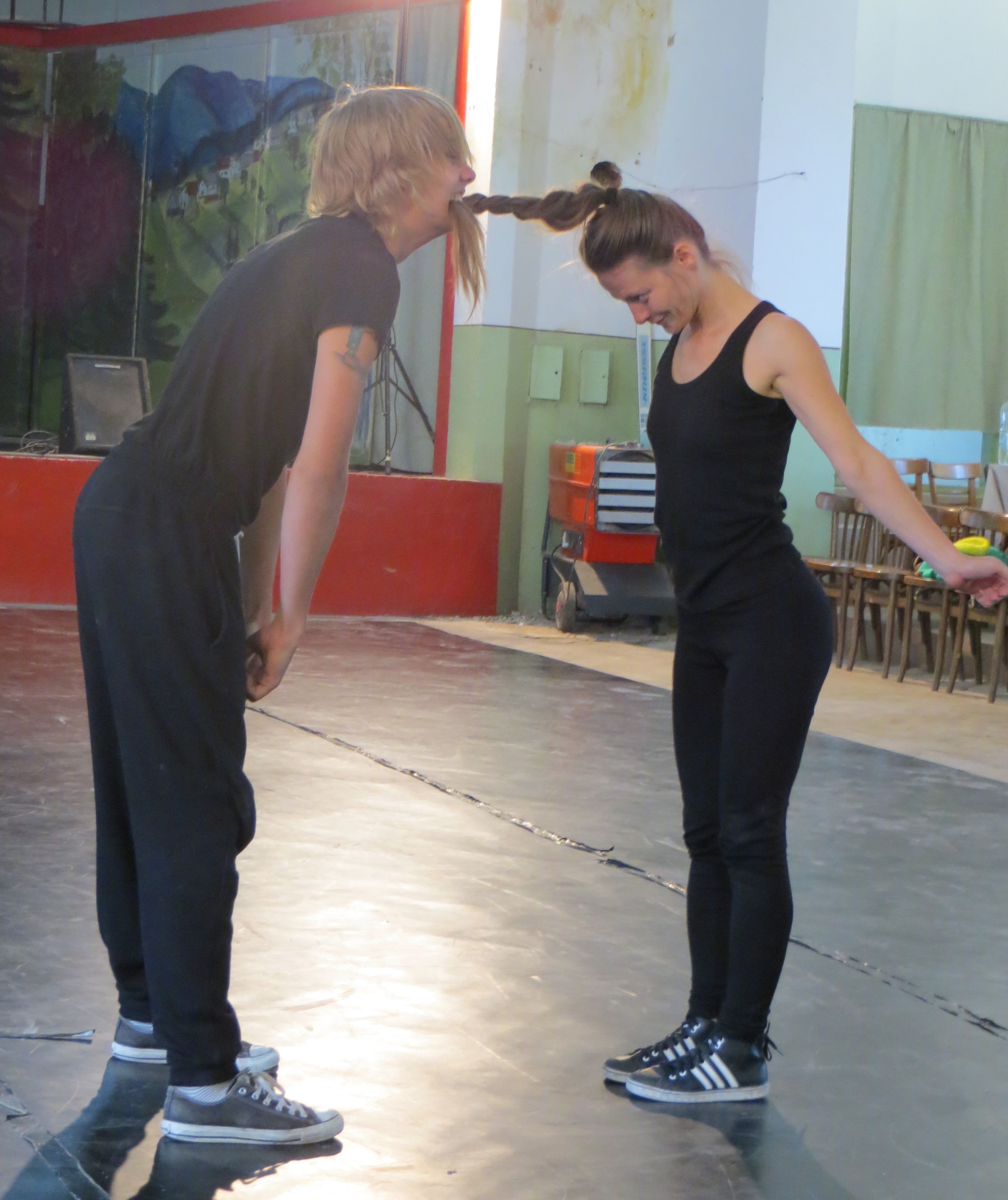