The fourth edition of the Gărâna Summer School will be organised by the German State Theatre Timişoara (GSTT) between 23 August - 6 September 2015.

Gărâna Summer School is an artistic training and development program which consists of workshops with actors from GSTT and students of the Department of Acting in German Language of the West University of Timișoara. For the first time this year, members of youth theatre companies of German expression will be attending the Summer School.

One of the modules of the current edition of the Summer School is coordinated by teachers Stephan Perdekamp and Sarah Victoria from the PEM Center (Perdekamp Emotional Method) in Hamburg, Germany. Stephan Perdekamp developed the emotional method of working with actors, a method that today bears his name and is known as the “Perdekamp emotional method”. He has lectured in many countries including USA, Great Britain, South Africa, Greece and Romania. Another module is led by Assoc. Prof. Miklós Bács, PhD, from the Faculty of Theatre and Television of the “Babes-Bolyai” University of Cluj-Napoca, actor of the Hungarian State Theatre Cluj, who will be assisted in his endeavour by actors Andrea Gavriliu and Ștefan Lupu from Bucharest. 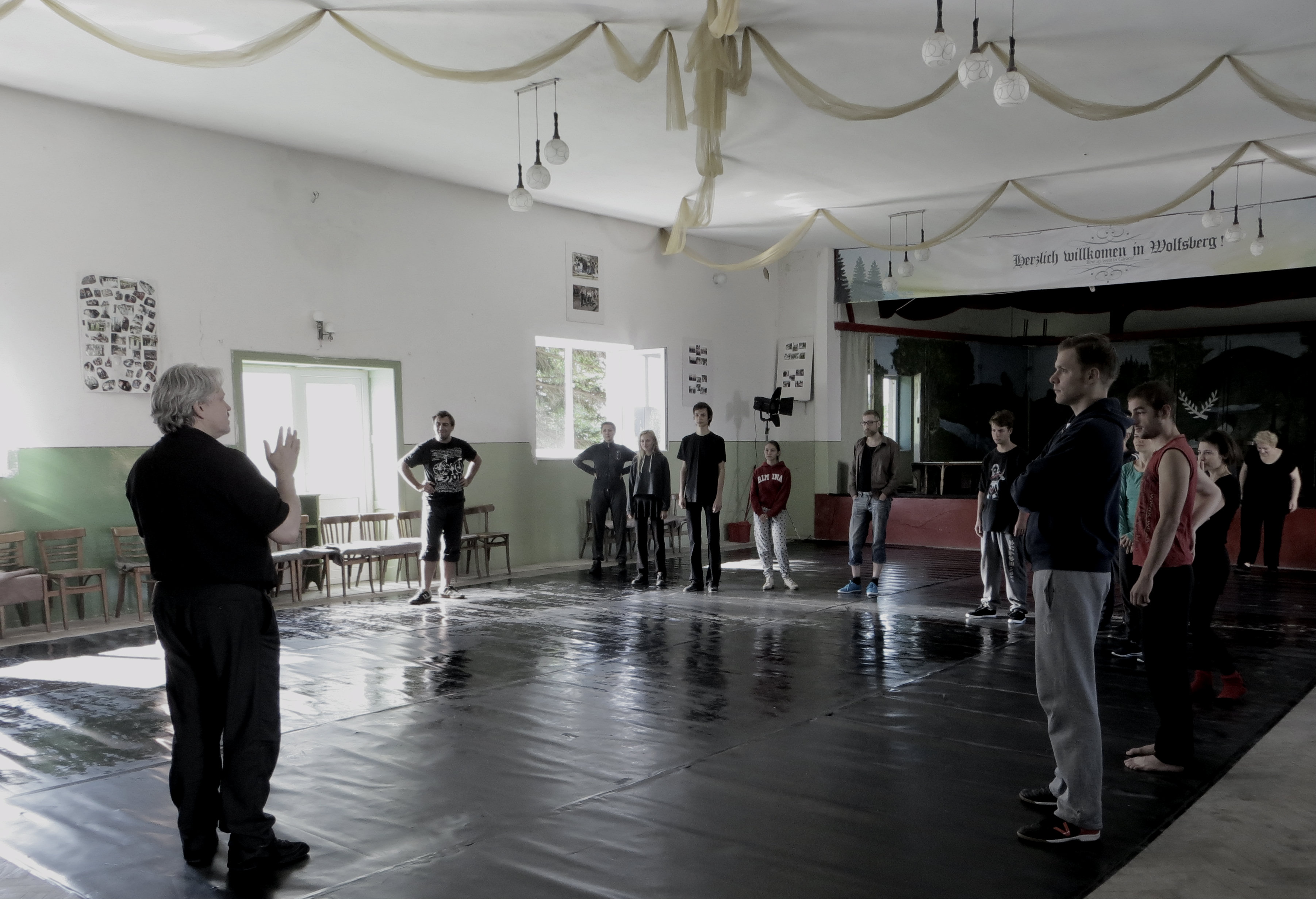 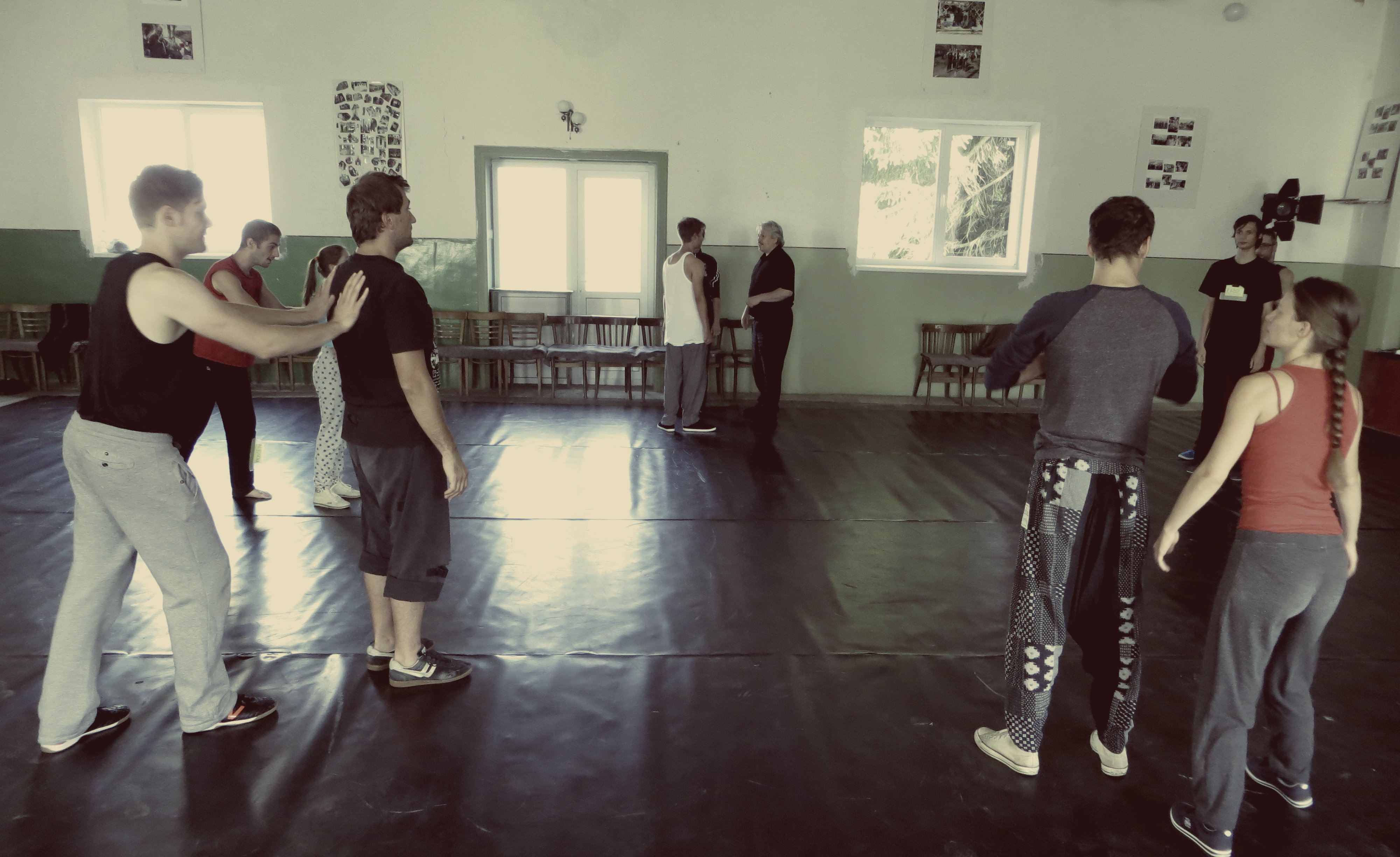 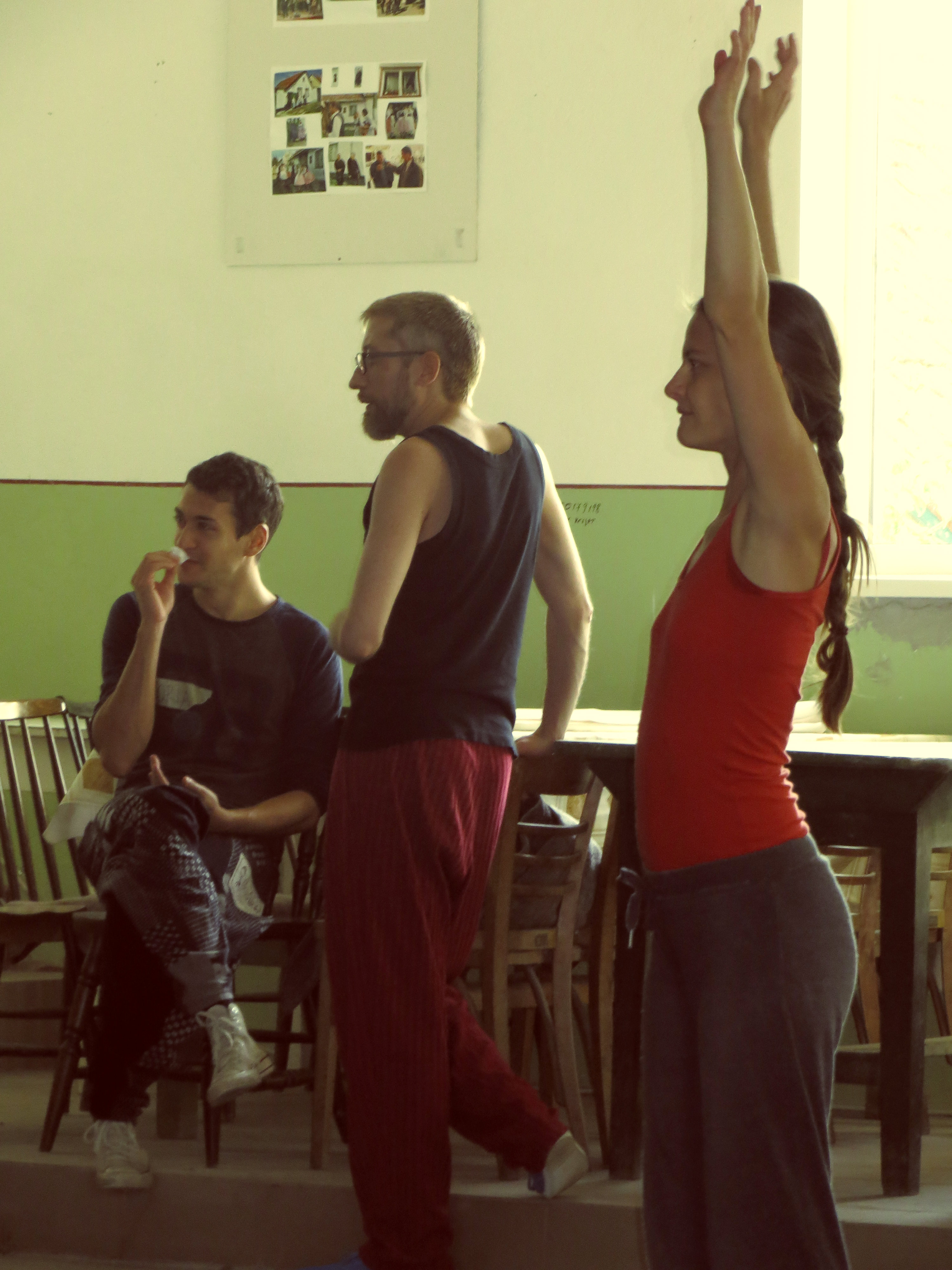 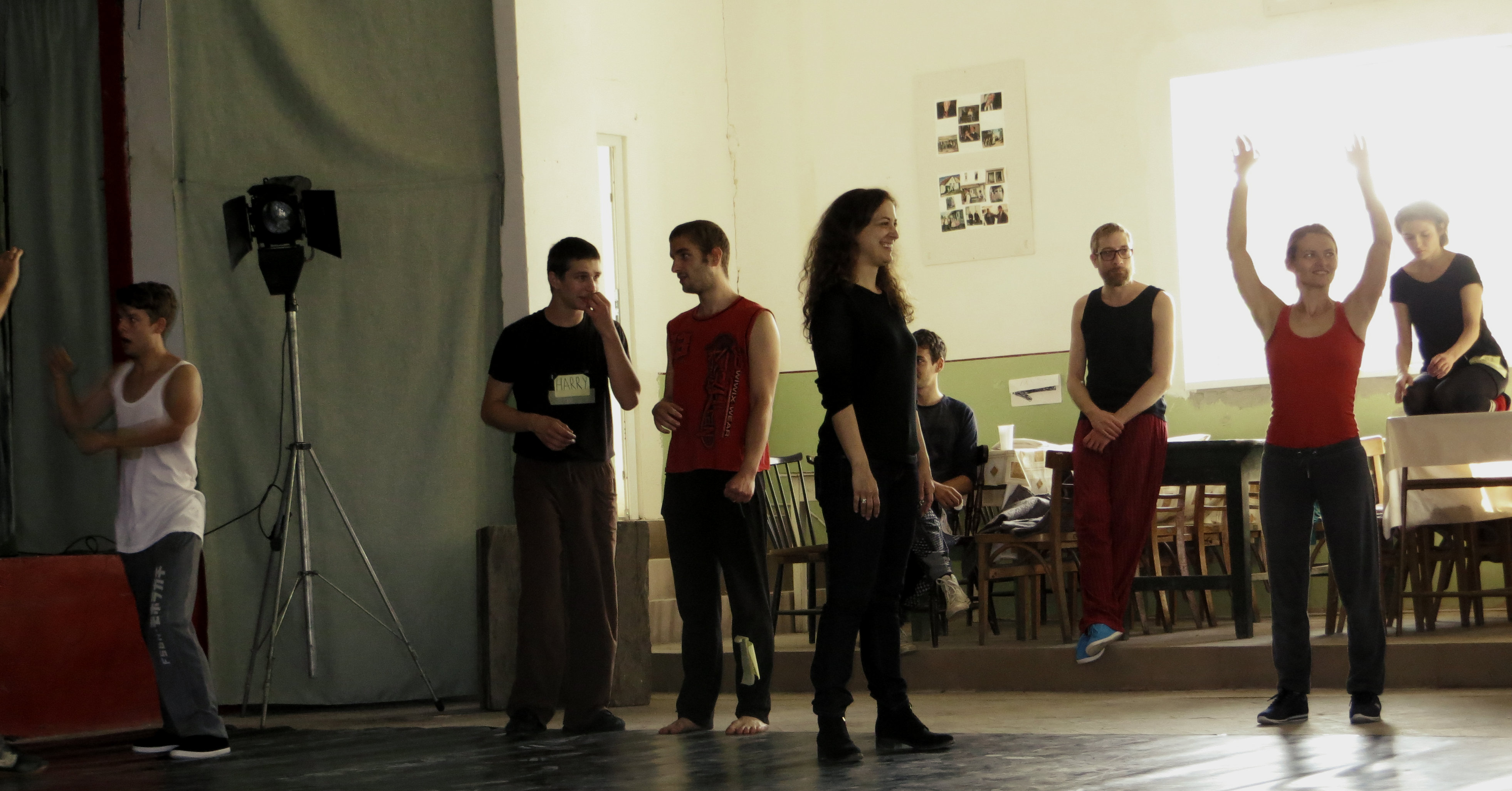 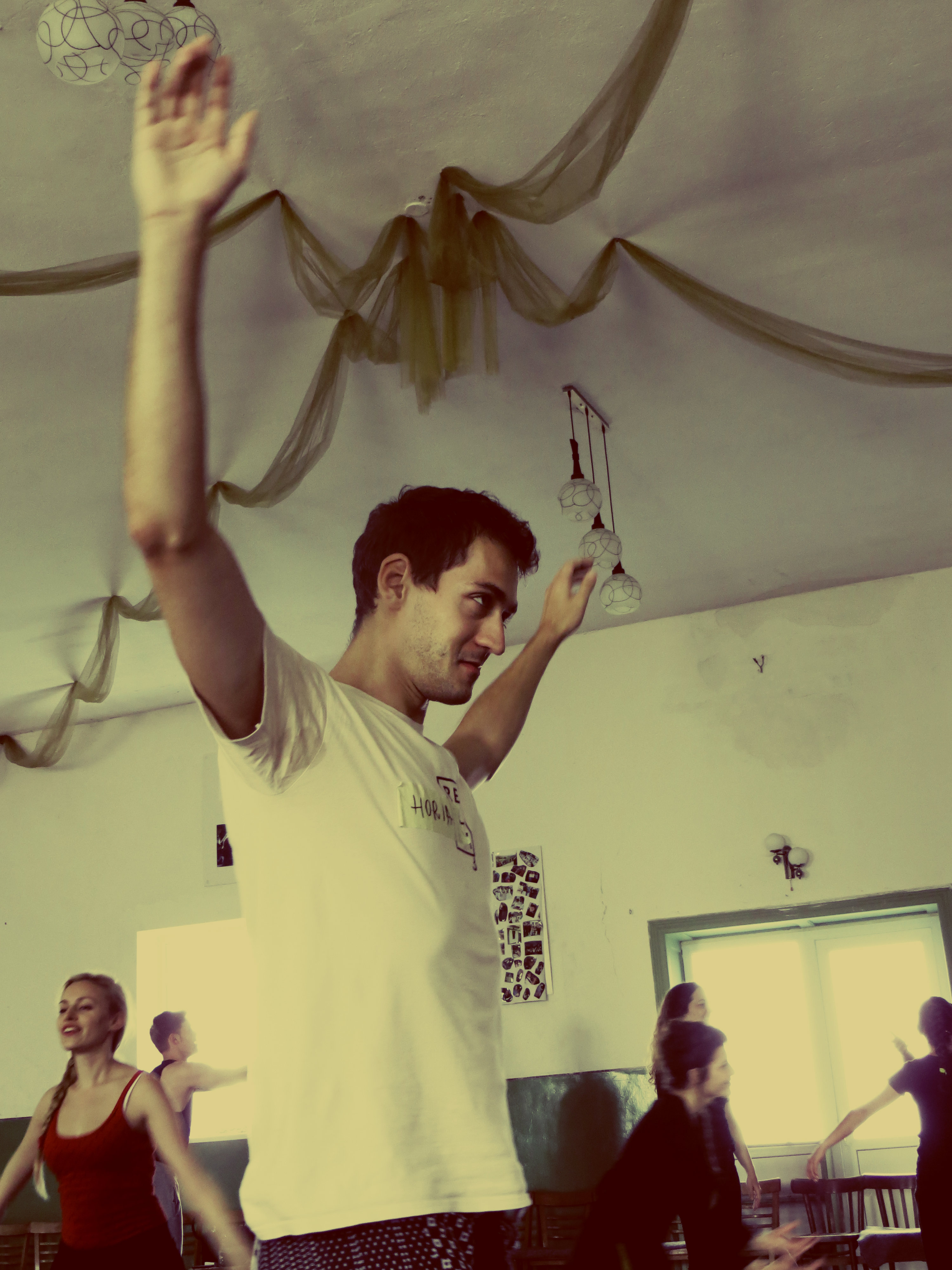 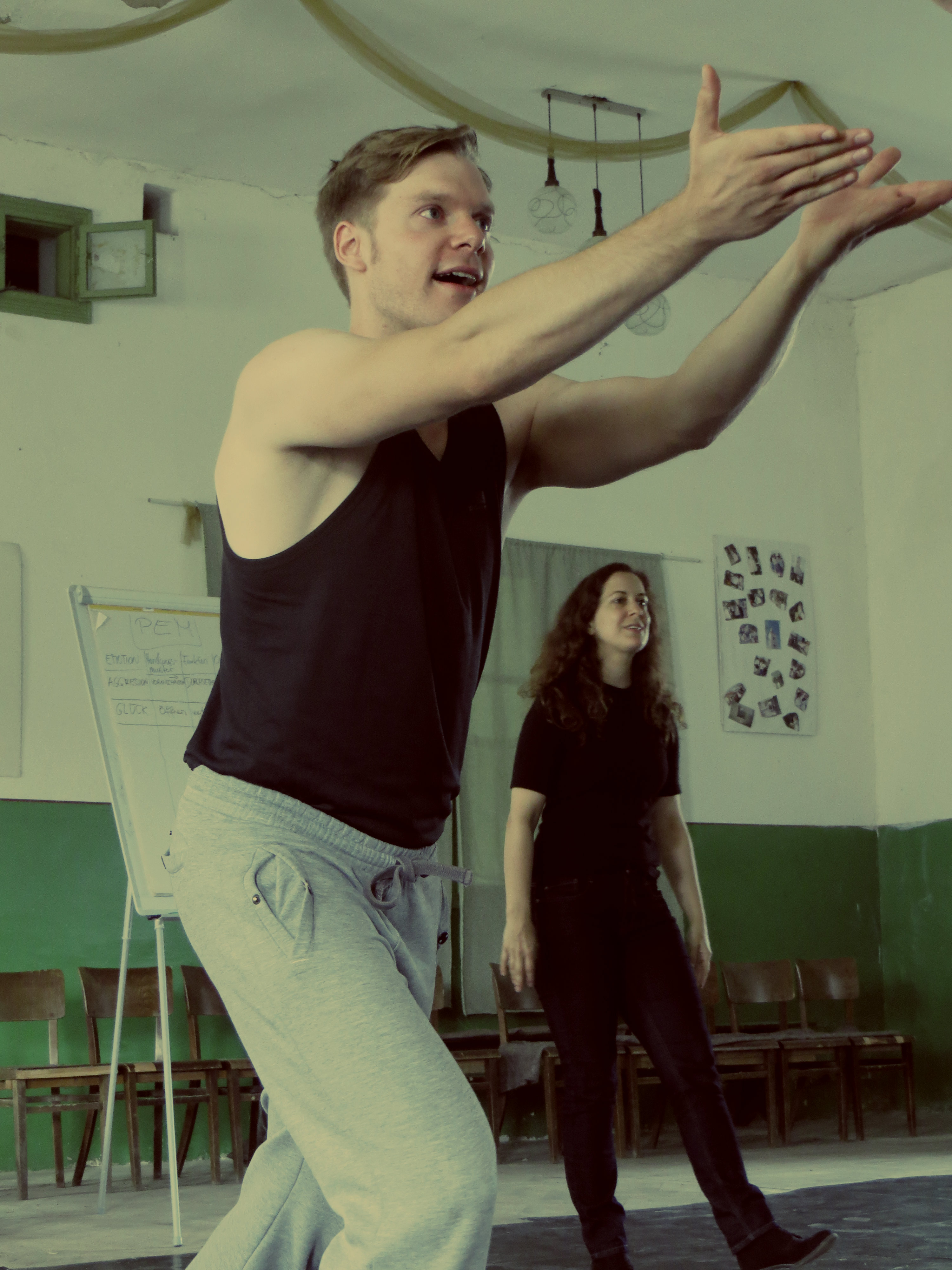 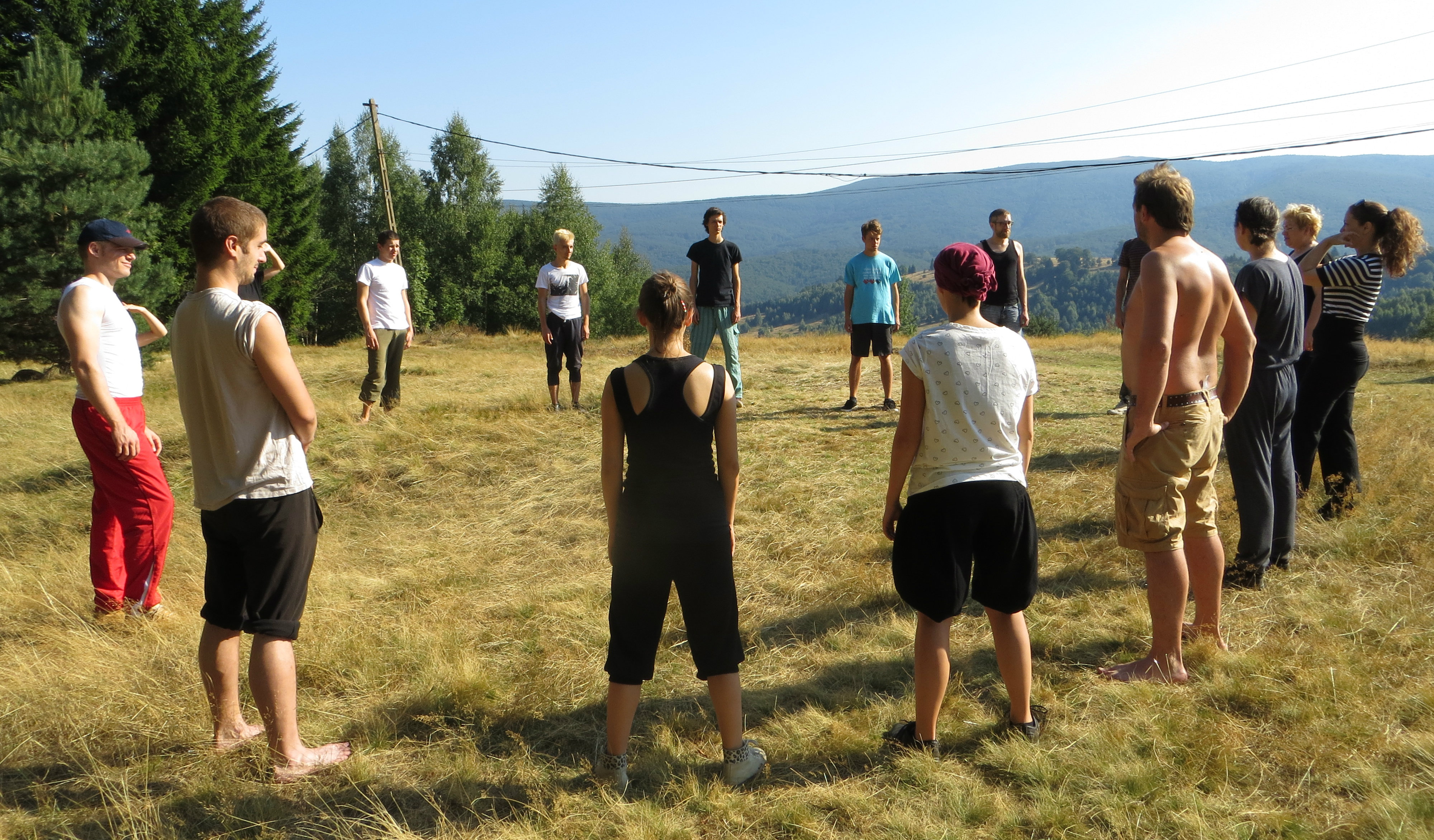 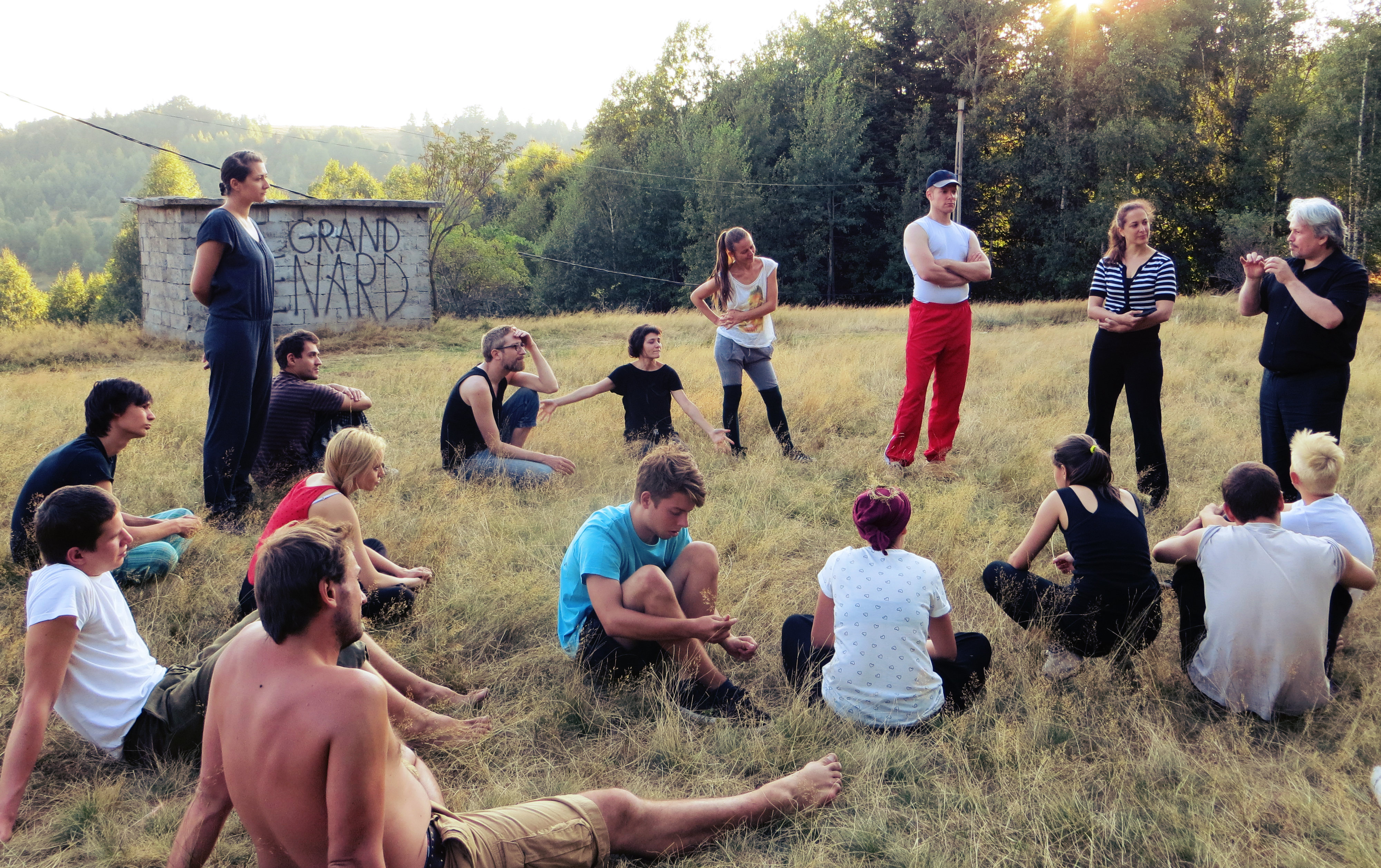 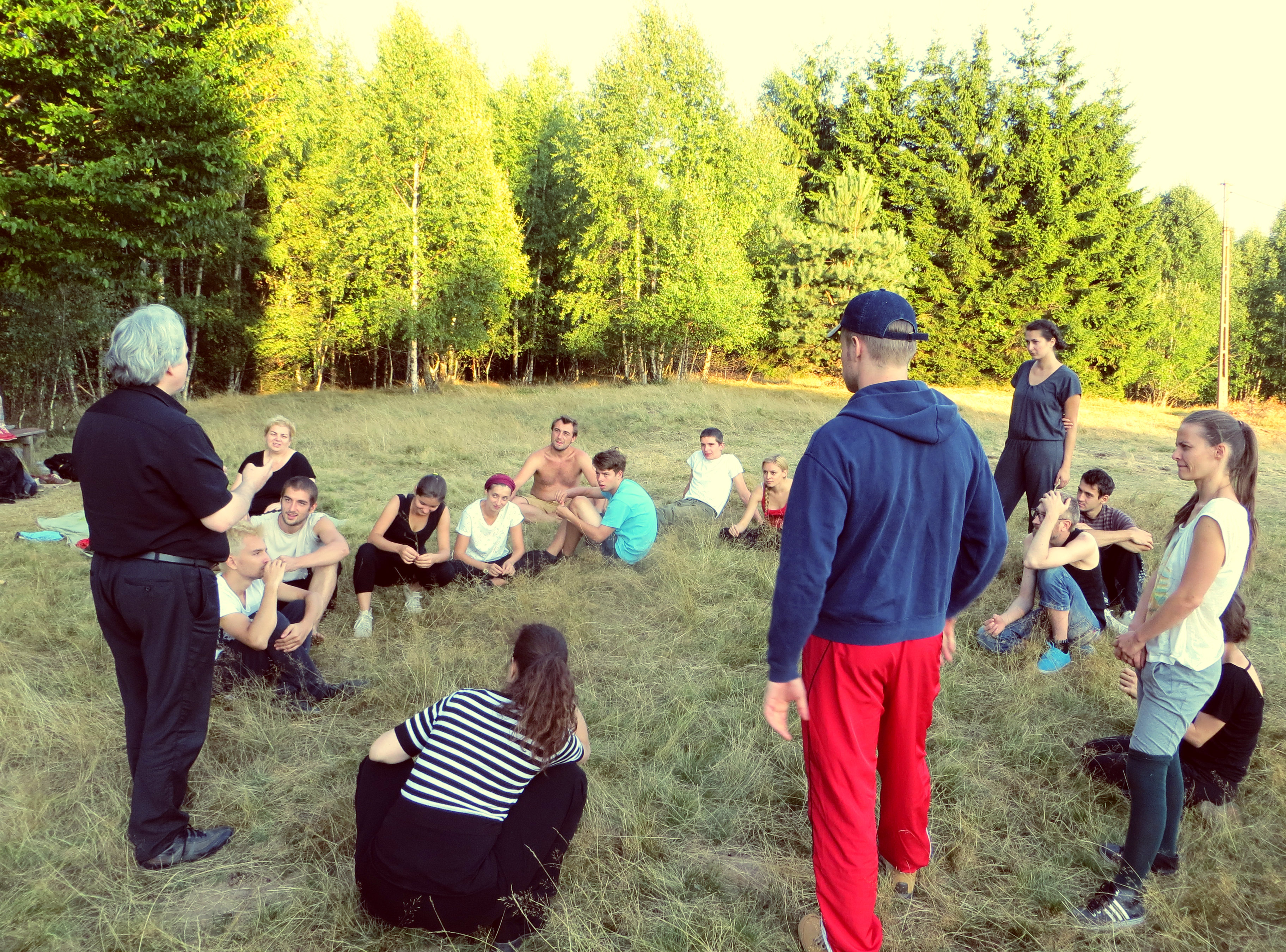 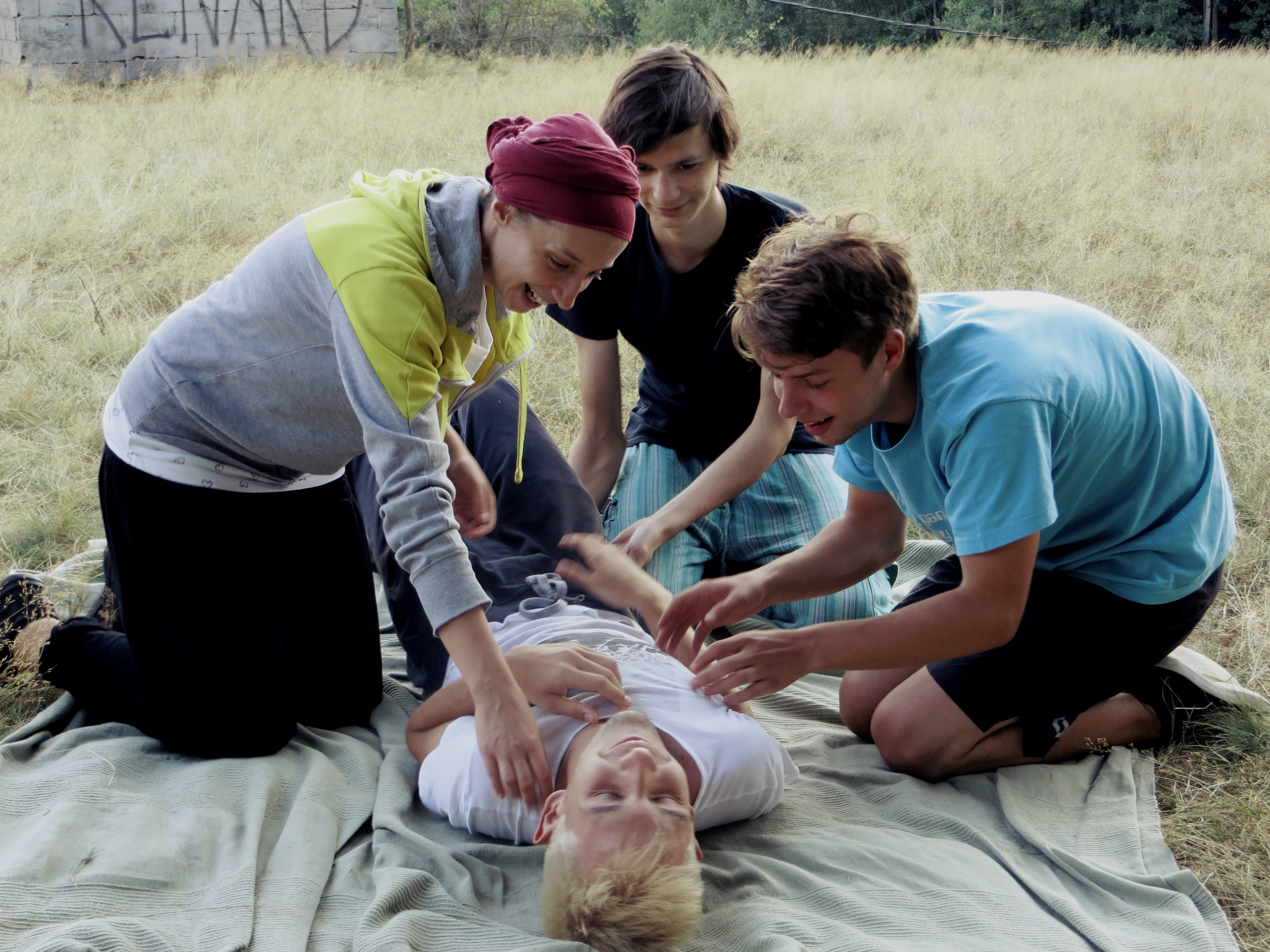 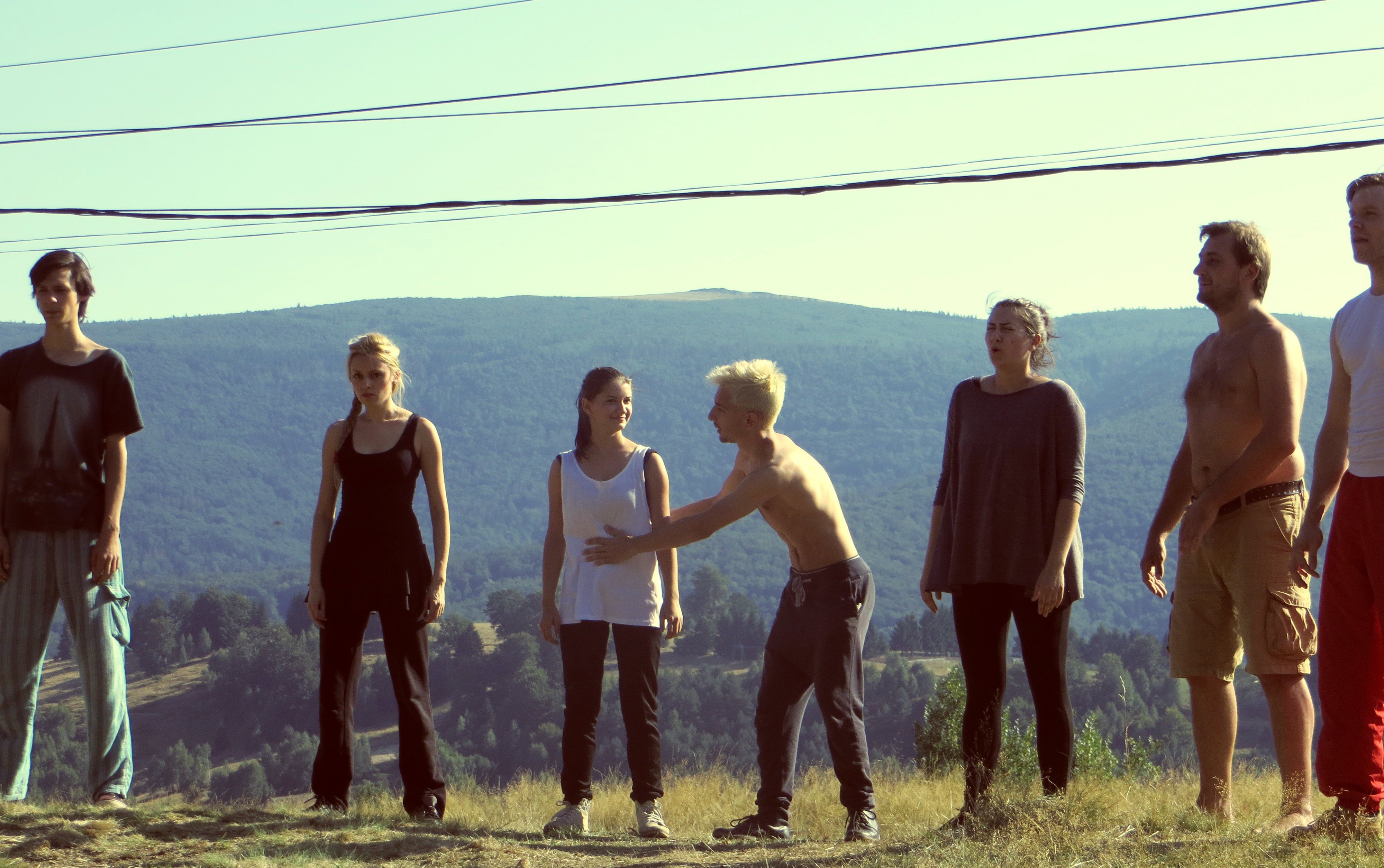 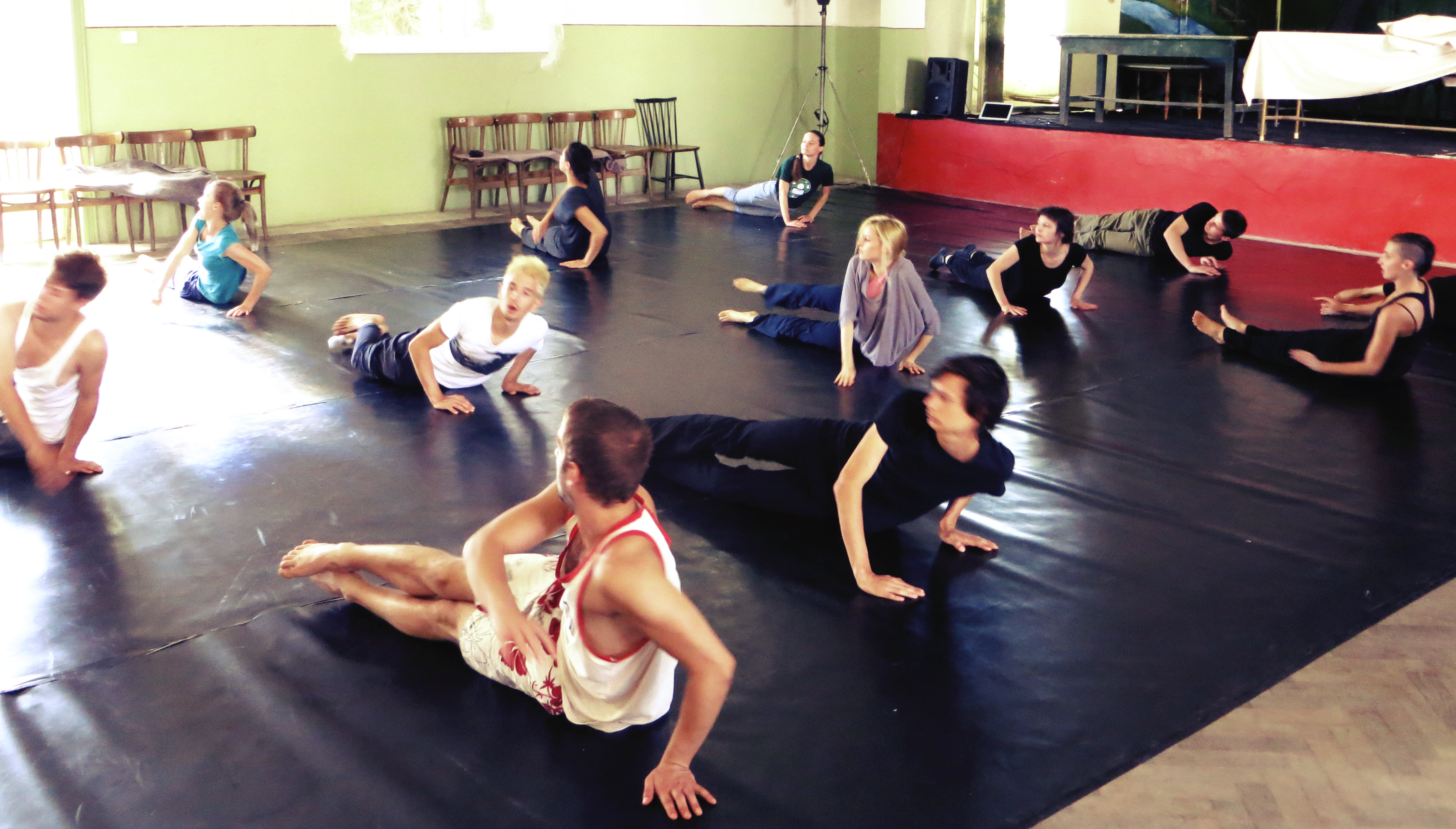 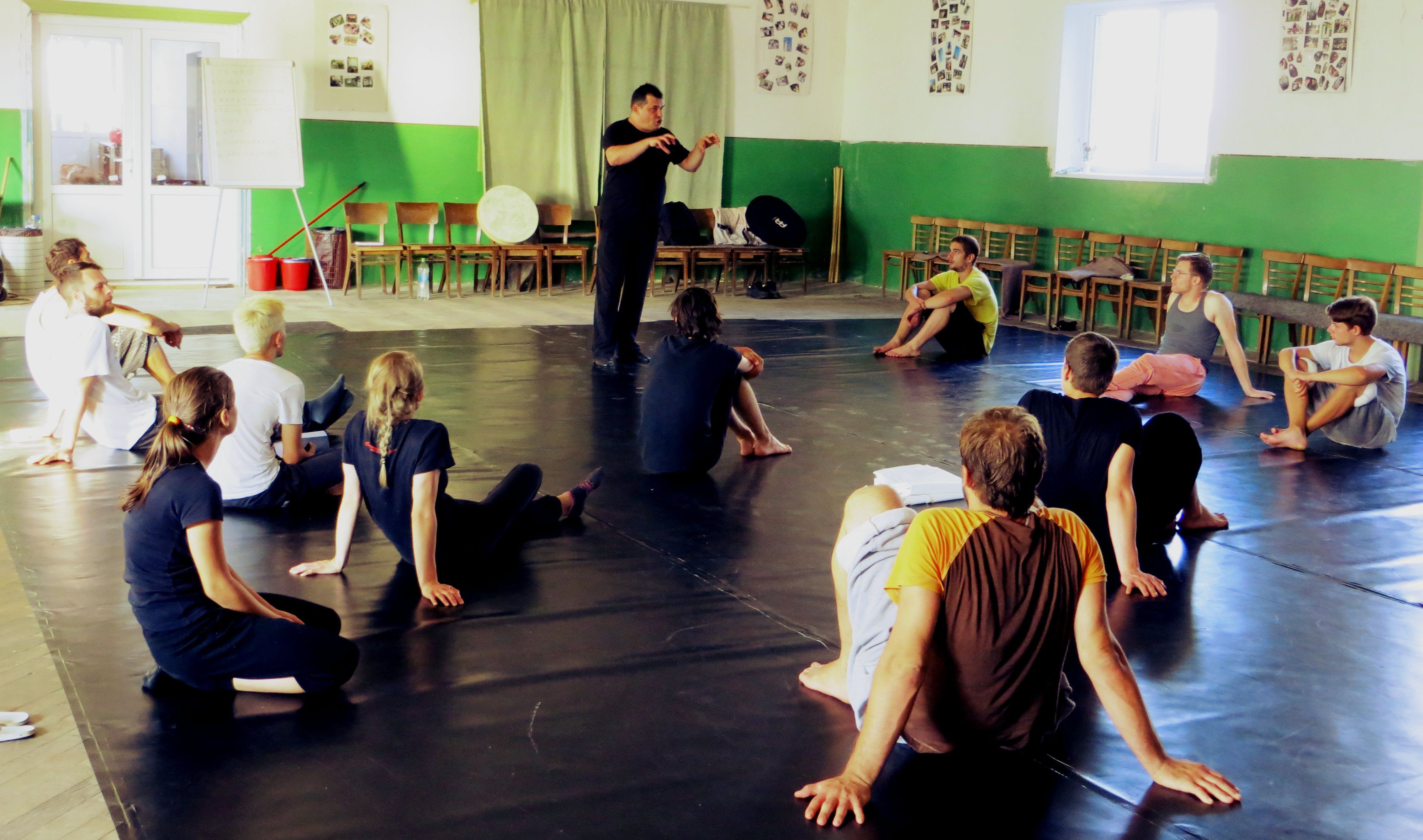 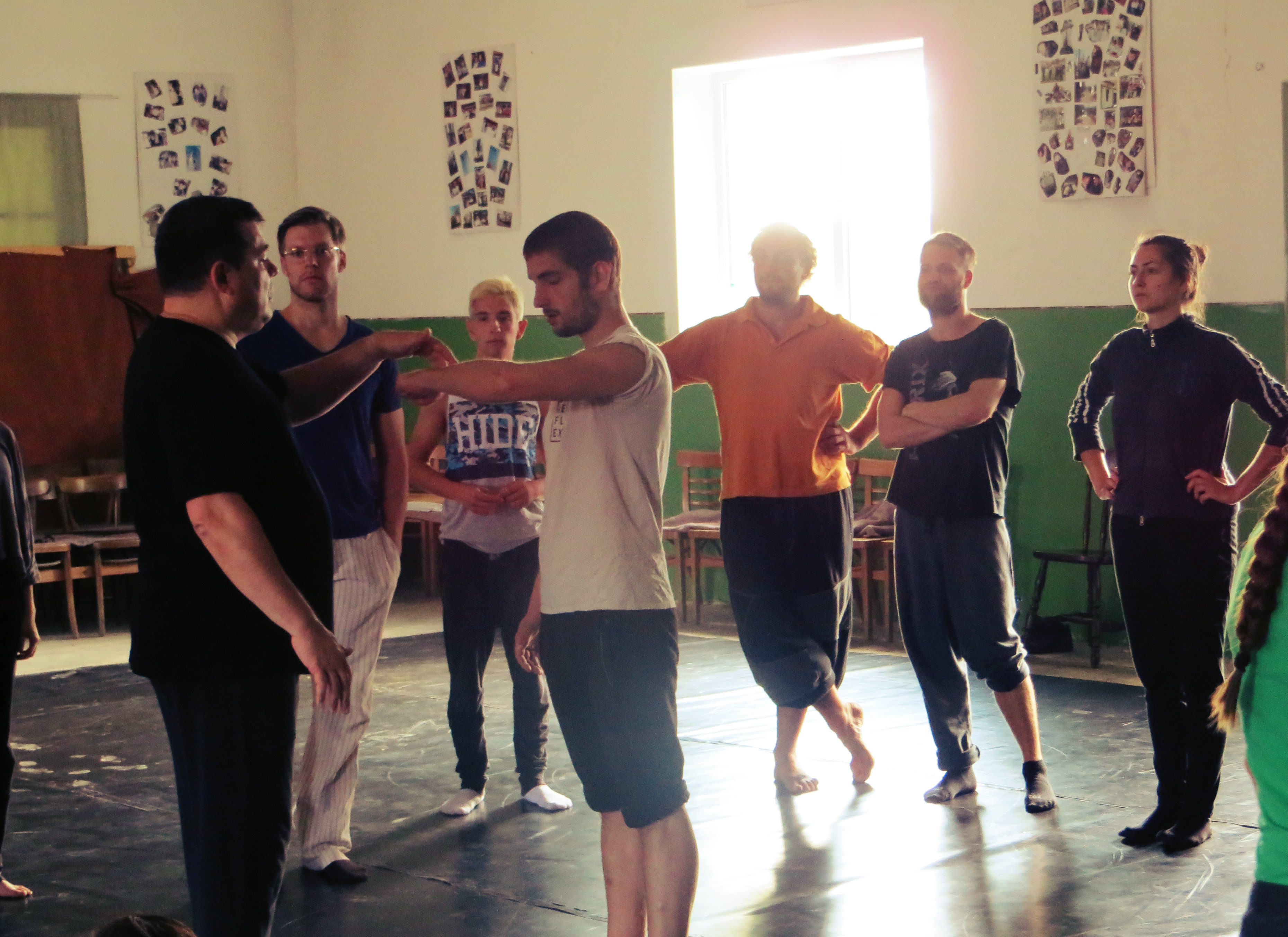 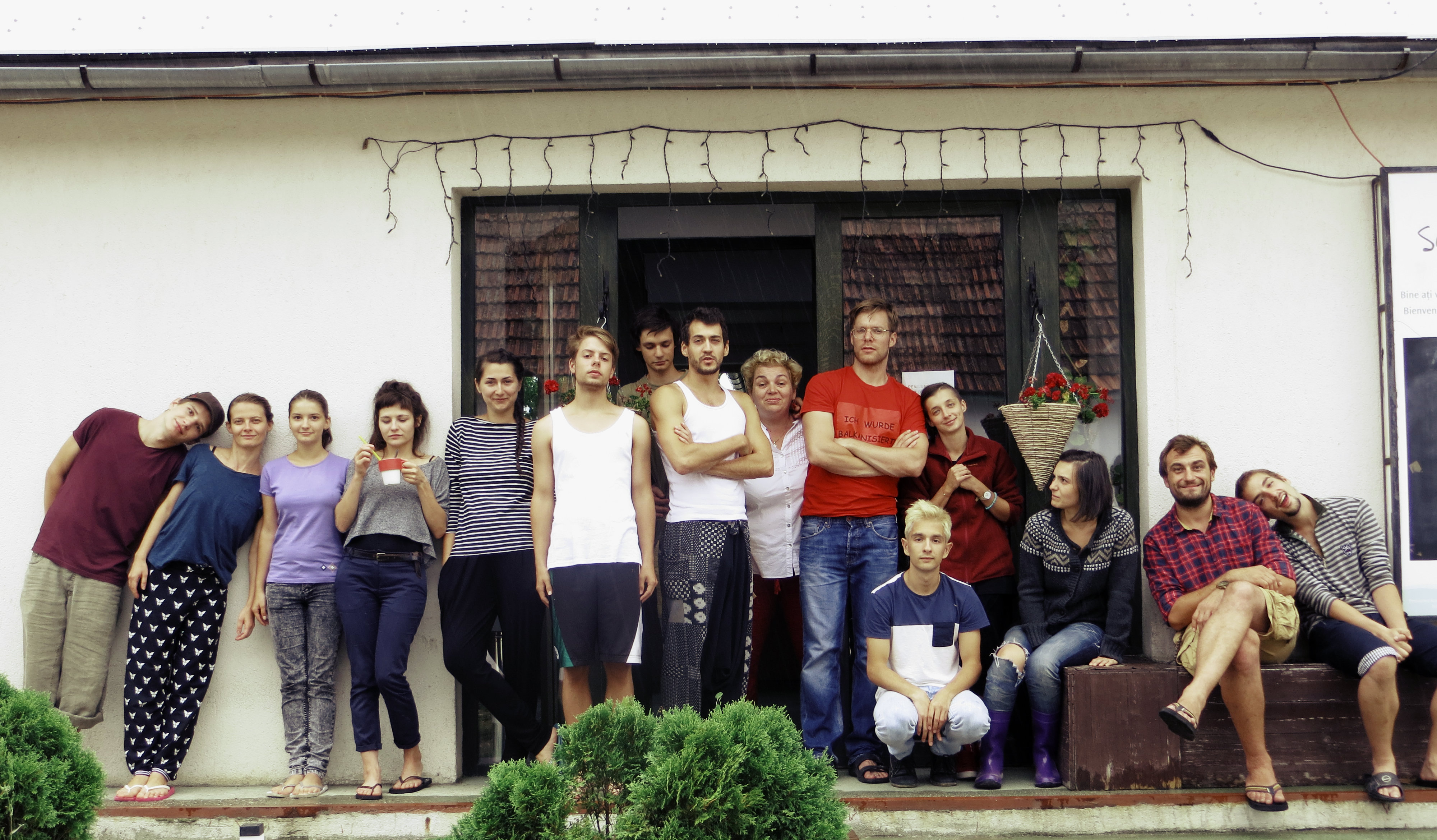