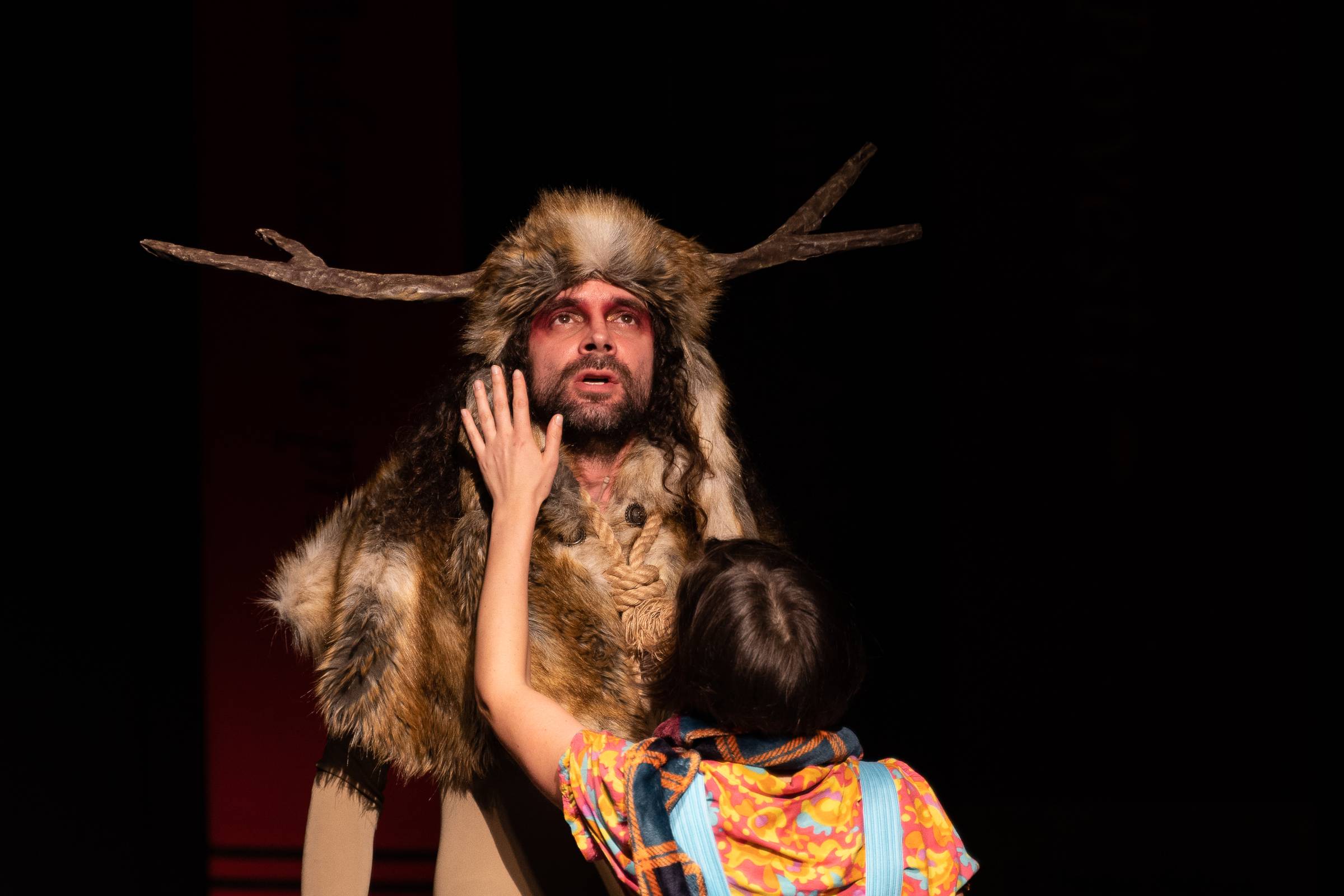 “Snow Queen” – a fairy tale for all ages

After the Snow Queen kisses Kai, she takes him to her kingdom, somewhere far north where everything is frozen. There, Kai is getting bored and even if he hasn’t forgotten his grandma and his girlfriend Gerda, he doesn’t love neither of them anymore. Was he heart-struck by an ice shard which made him stone cold? After Kai doesn’t come back for weeks, Gerda goes looking for him. She finds herself lost in a kingdom where the King wants to send her to jail, but she gets lucky and is saved by a prince and his princess. Then she is captured by a band of outlaws, and who know what might have happened to her if she wouldn’t have been saved by the leader’s daughter, who thinks of her as a friend. A clever reindeer finally takes Gerda up North, where she finds a very much changed Kay, hidden in the Snow Queen’s palace.

The Russian author Evgeny Schwartz rewrote the famous fairytale, originally penned by the Danish writer Hans Christian Andersen, sometime between the two world wars. While the original story did not have much success during the 19th century, the stage adaptation was largely successful. The reason for this might be that the play is far more prominent when it comes to representing the contradiction between emotion and reason, wealth and poverty, while being also a satire of the Stalinist era. Although in recent years, the Snow Queen, Andersen’s version, has been adapted into film by Disney, we believe that Schwartz’s take is more profound and is a fairy tale for all ages. 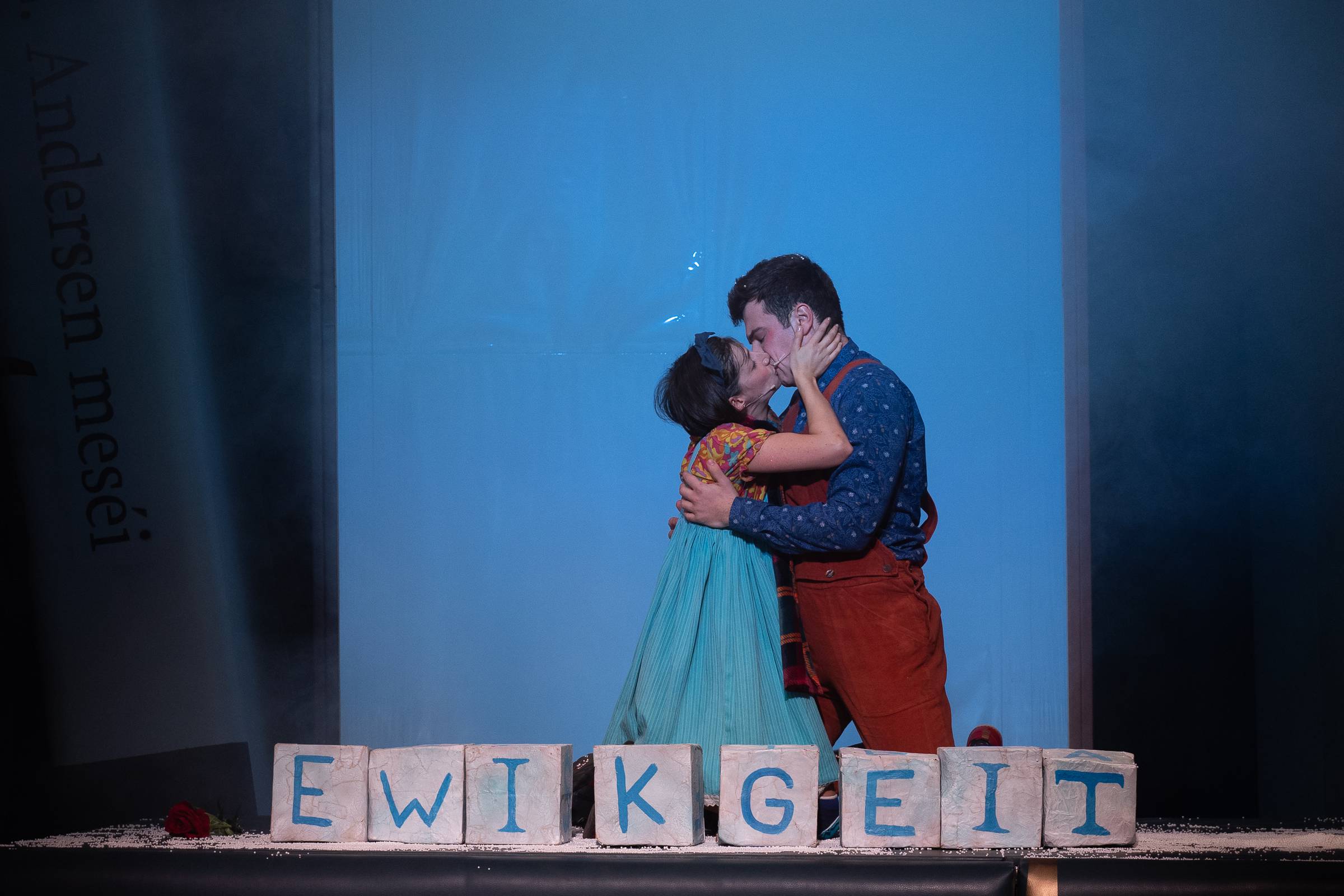 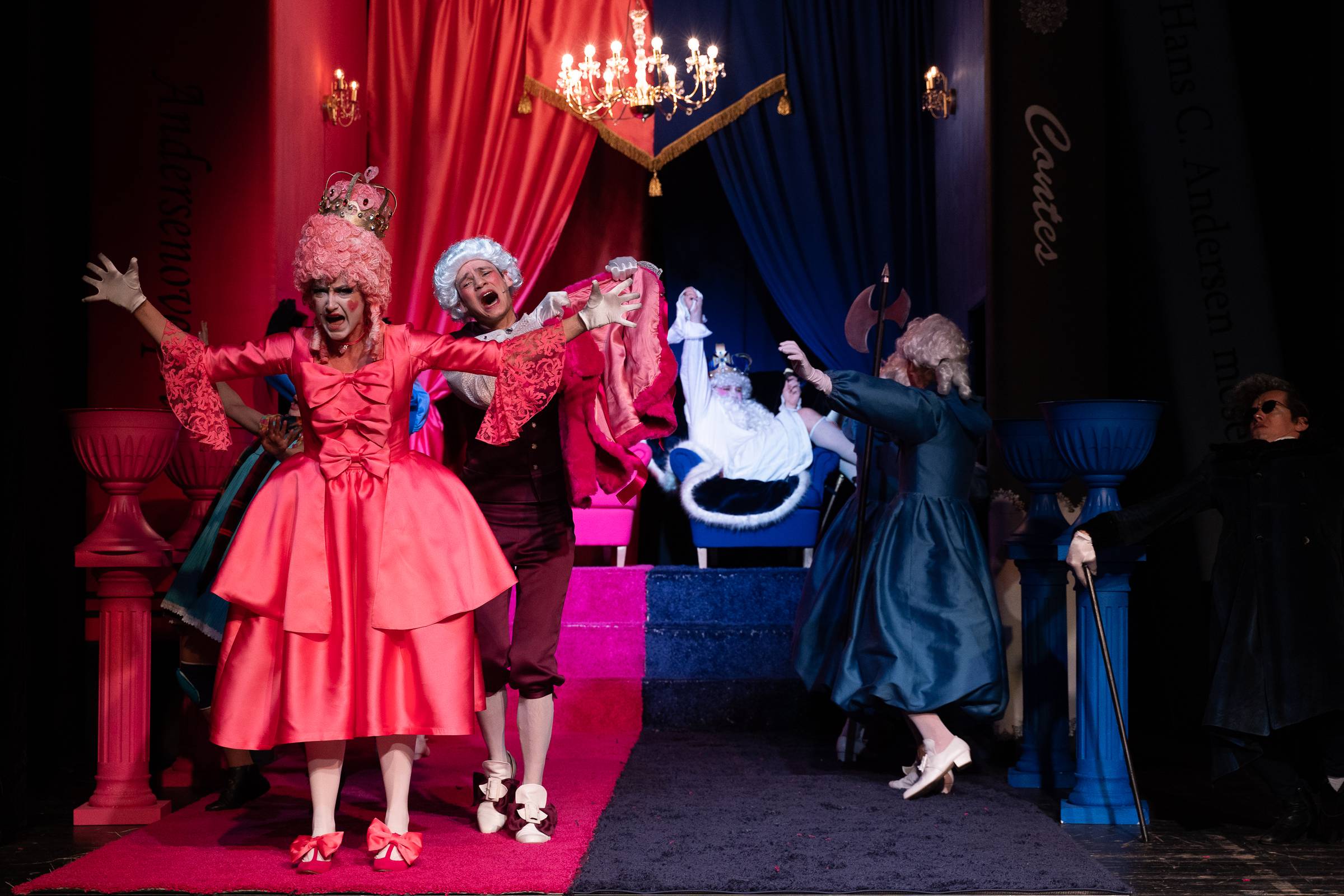 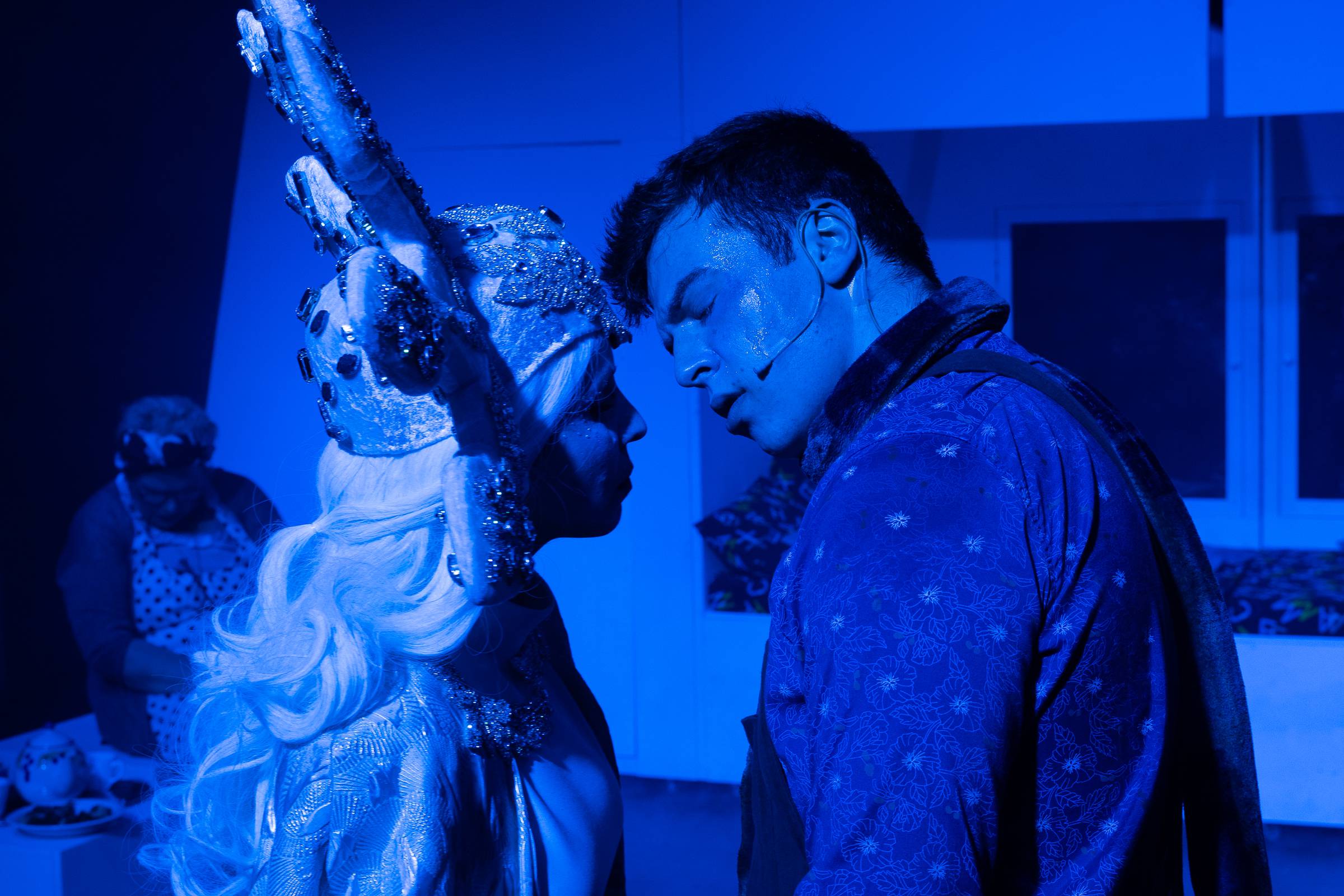 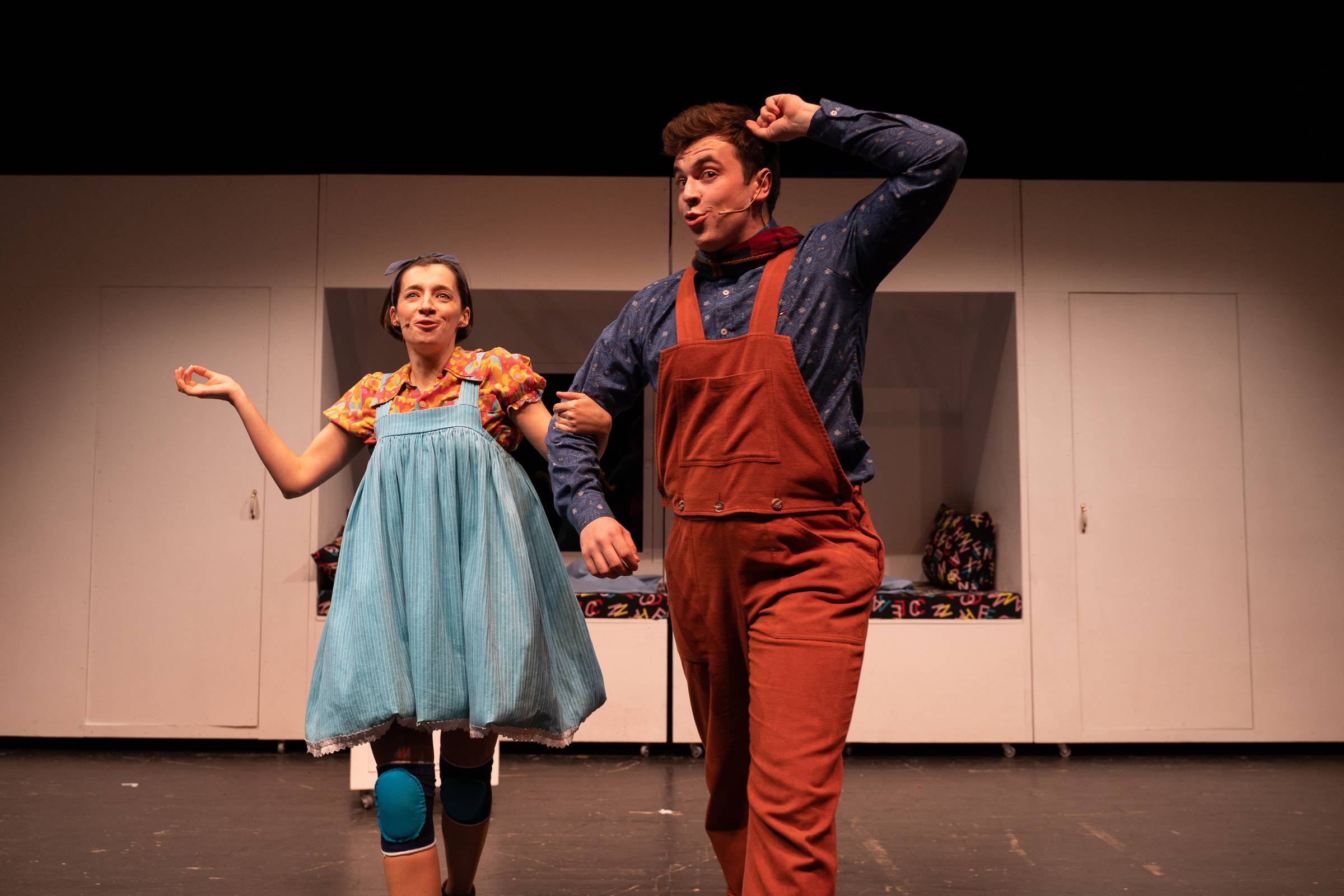 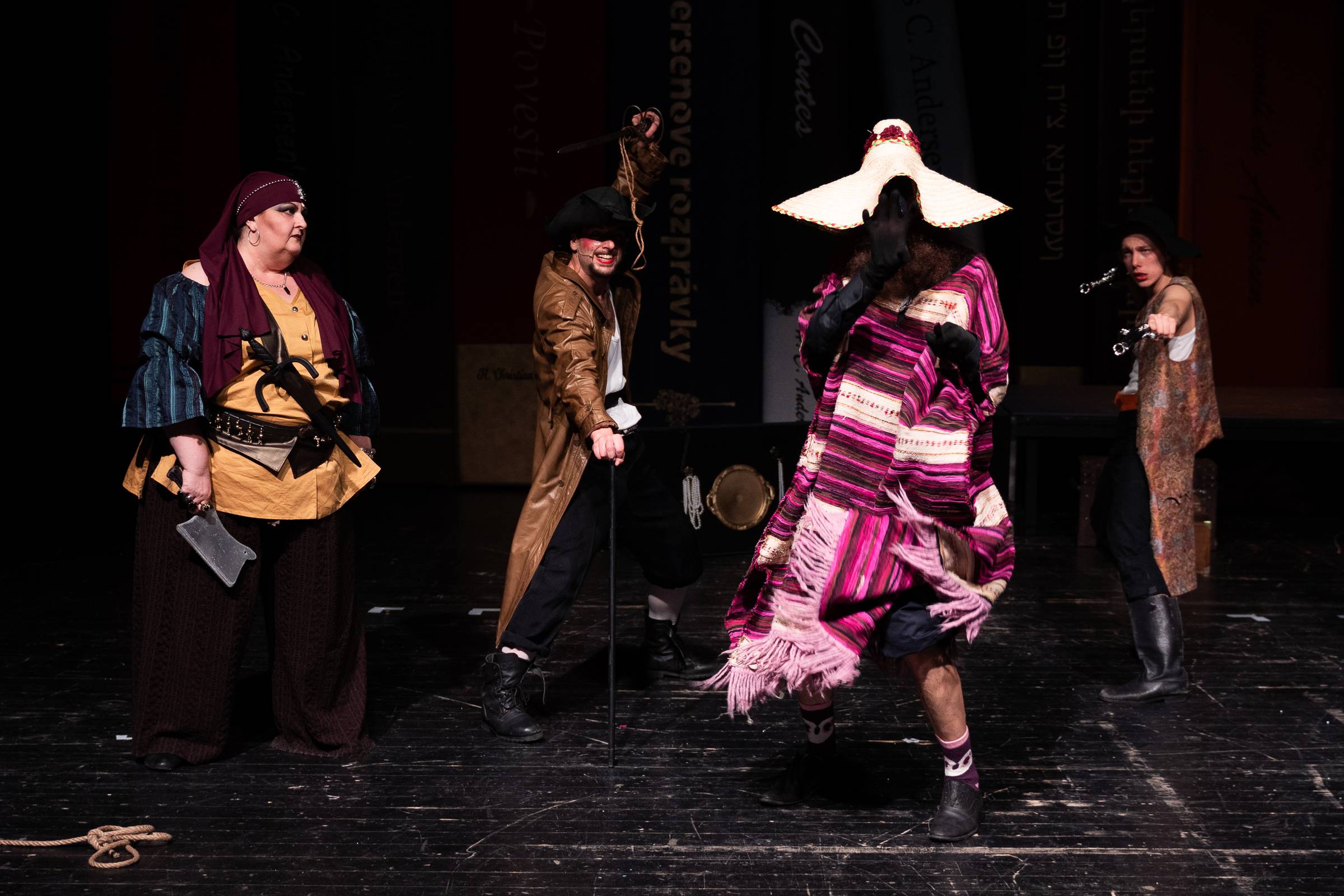 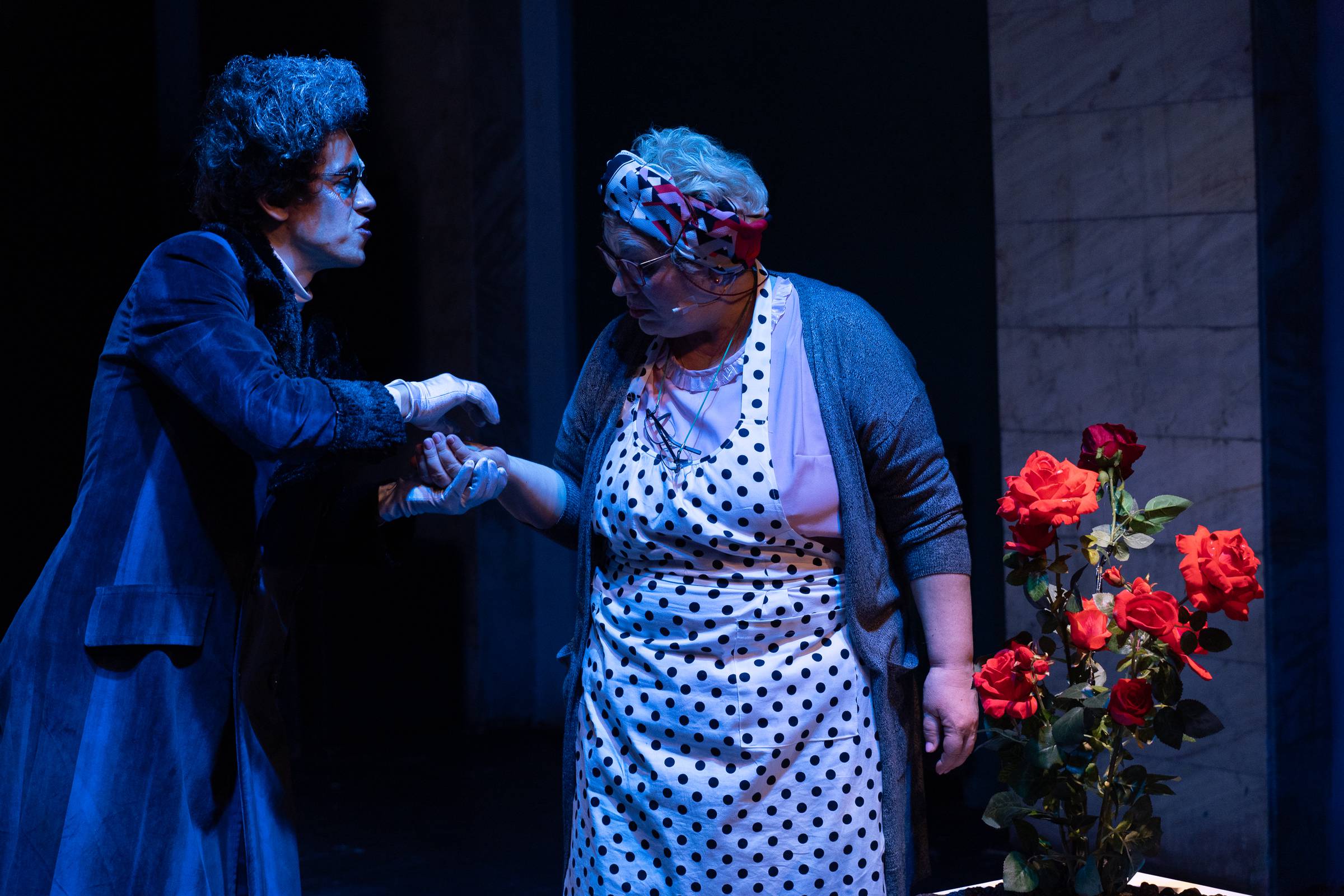 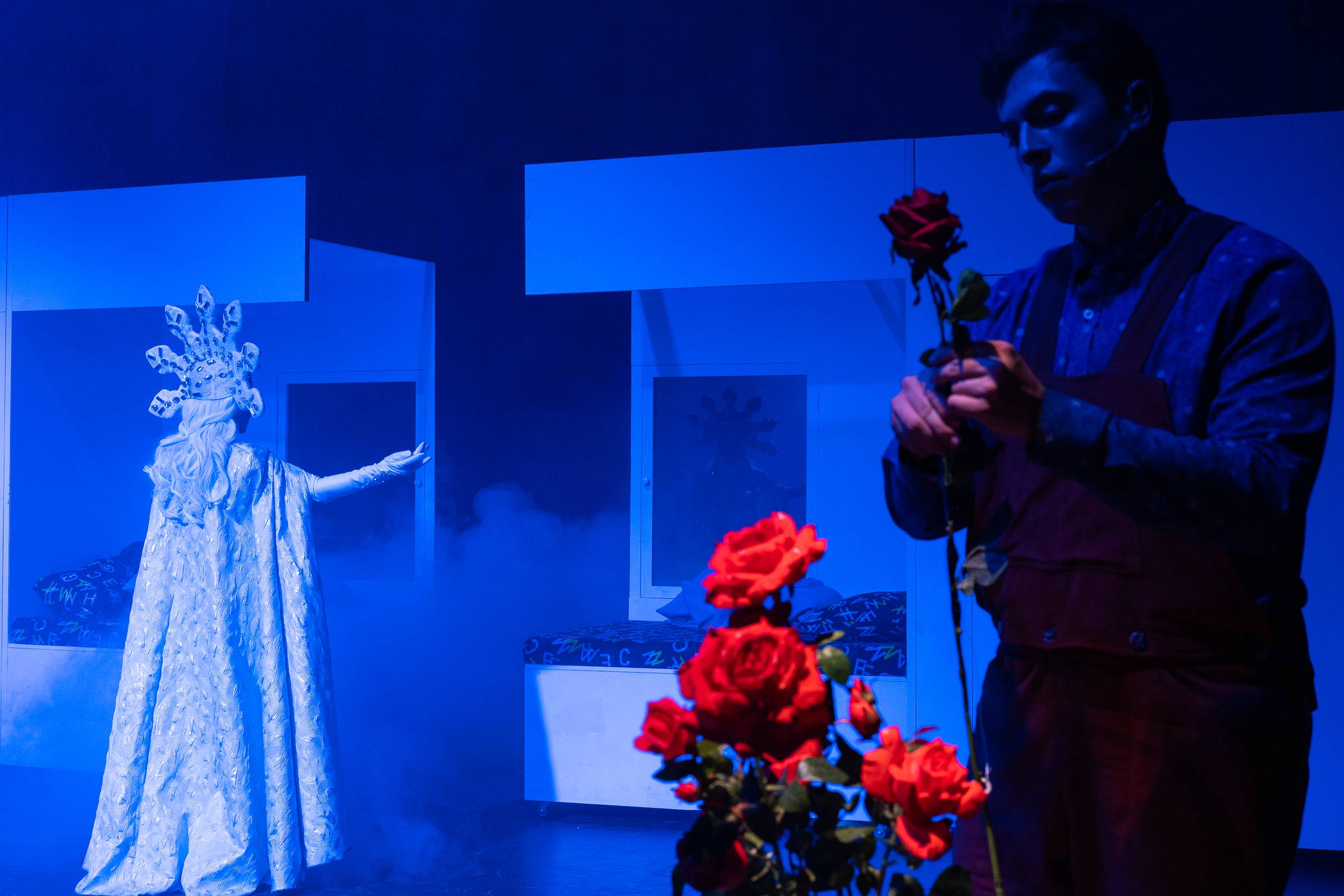