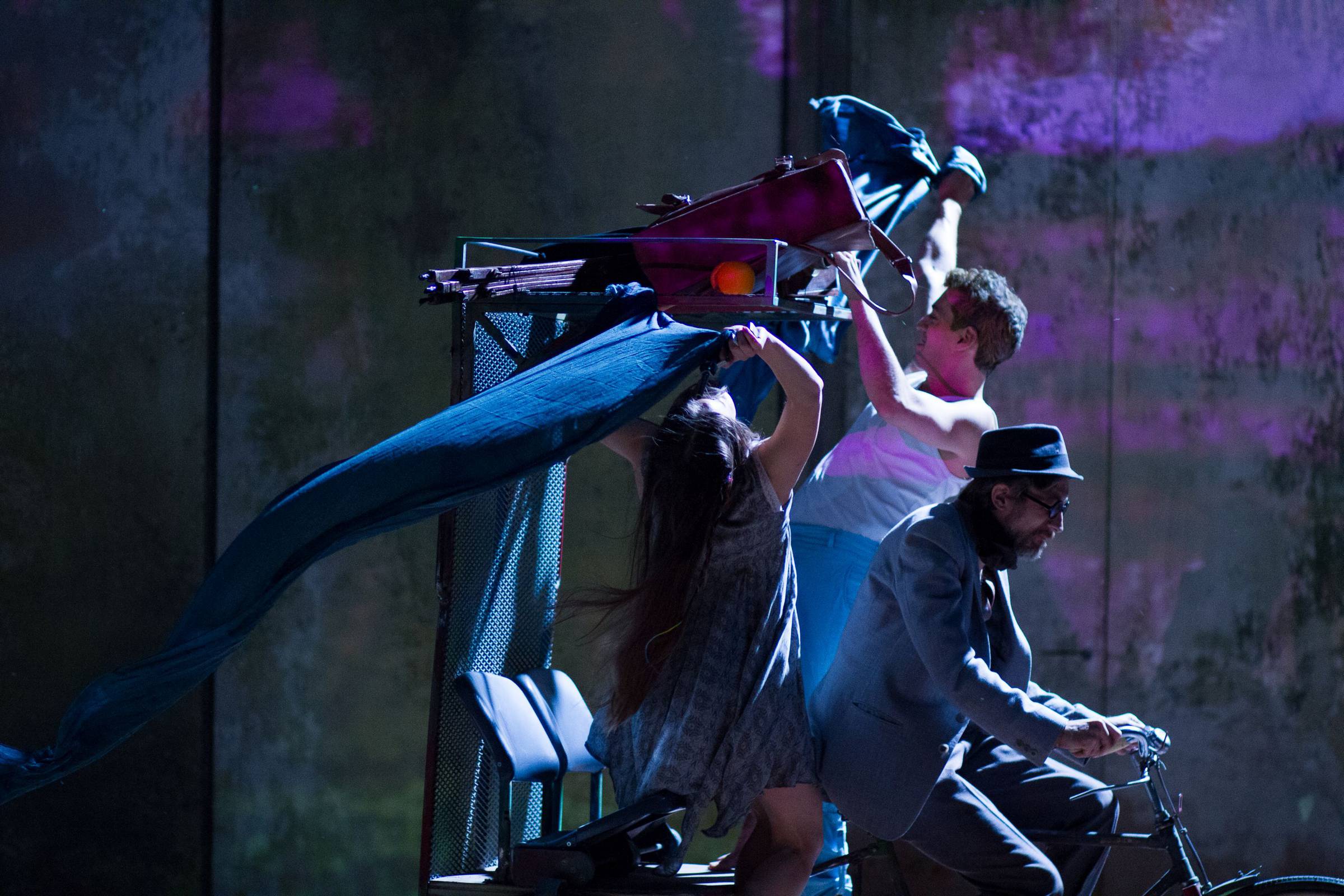 The show tells the story of Eréndira, who was barelly 14 years old when her grandmother, accusing her of burning the house down, forces her into prostitution. While there are hundreds of men before Eréndira’s tent, the grandmother negotiates the price and counts the money. All the while, Ulyses, young and beautiful as an angel, desires her. After the attempts at running away of the two lovebirds fail, they plan a murder. „The Incredible and Sad Tale of Innocent Eréndira and Her Heartless Grandmother” is considered one of the most emotional stories by Gabriel García Márquez. Some of his motives from „ A century of solitude” are woven here with themes such as guilt and redemption, love and death. A laureate of the Nobel Prize for Literature, an exceptional director that also signs the staging of the text, as well as a consecrated ensemble approach this magical world where reality and imagination intertwine.

The Grocer; An Old Shepherd; The Old Gipsy
Franz Kattesch

The Postman; An Unexperienced Soldier; A Young Man
Radu Brănici

The Man from the dream; An Experienced Soldier; The Pastor
Harald Weisz 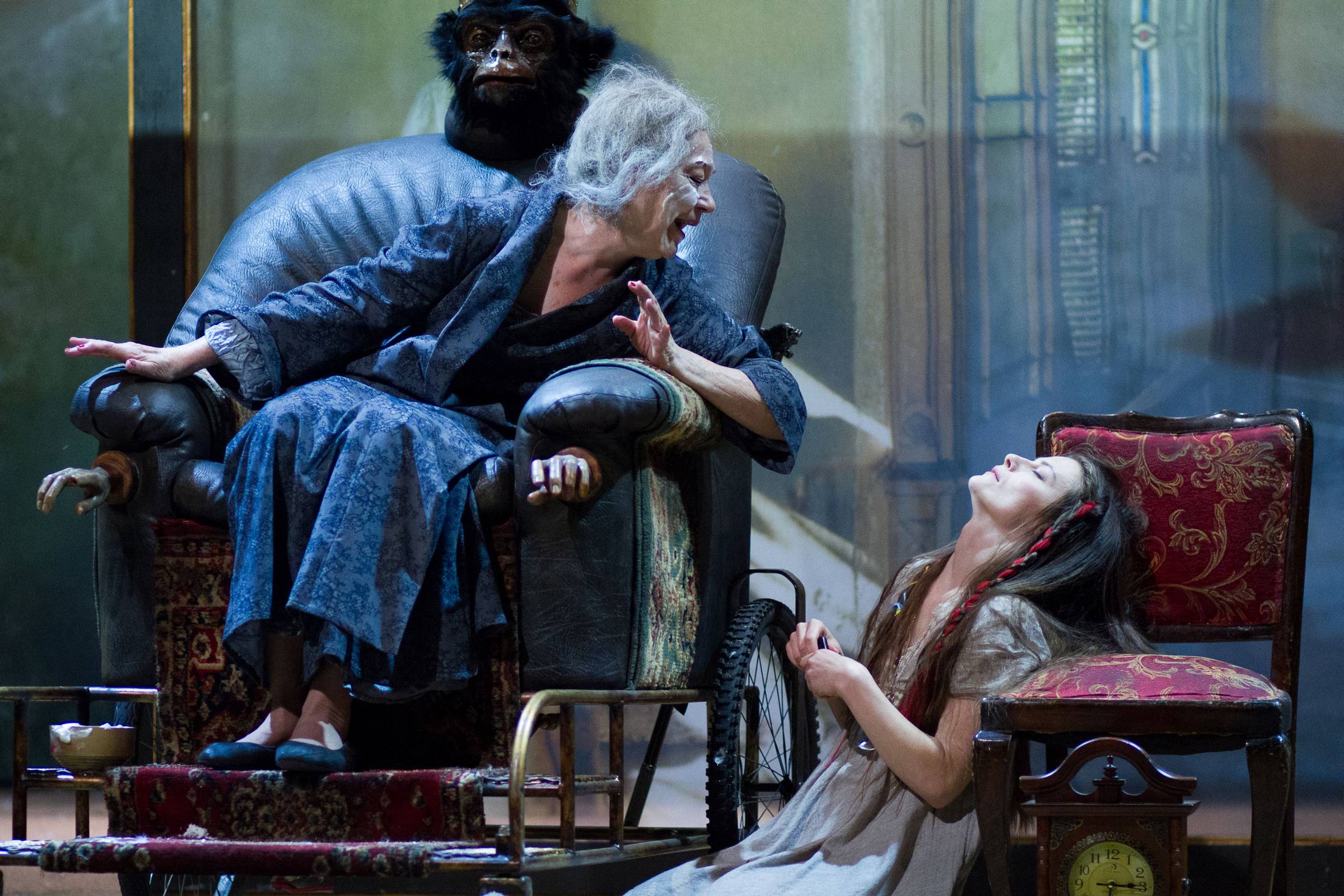 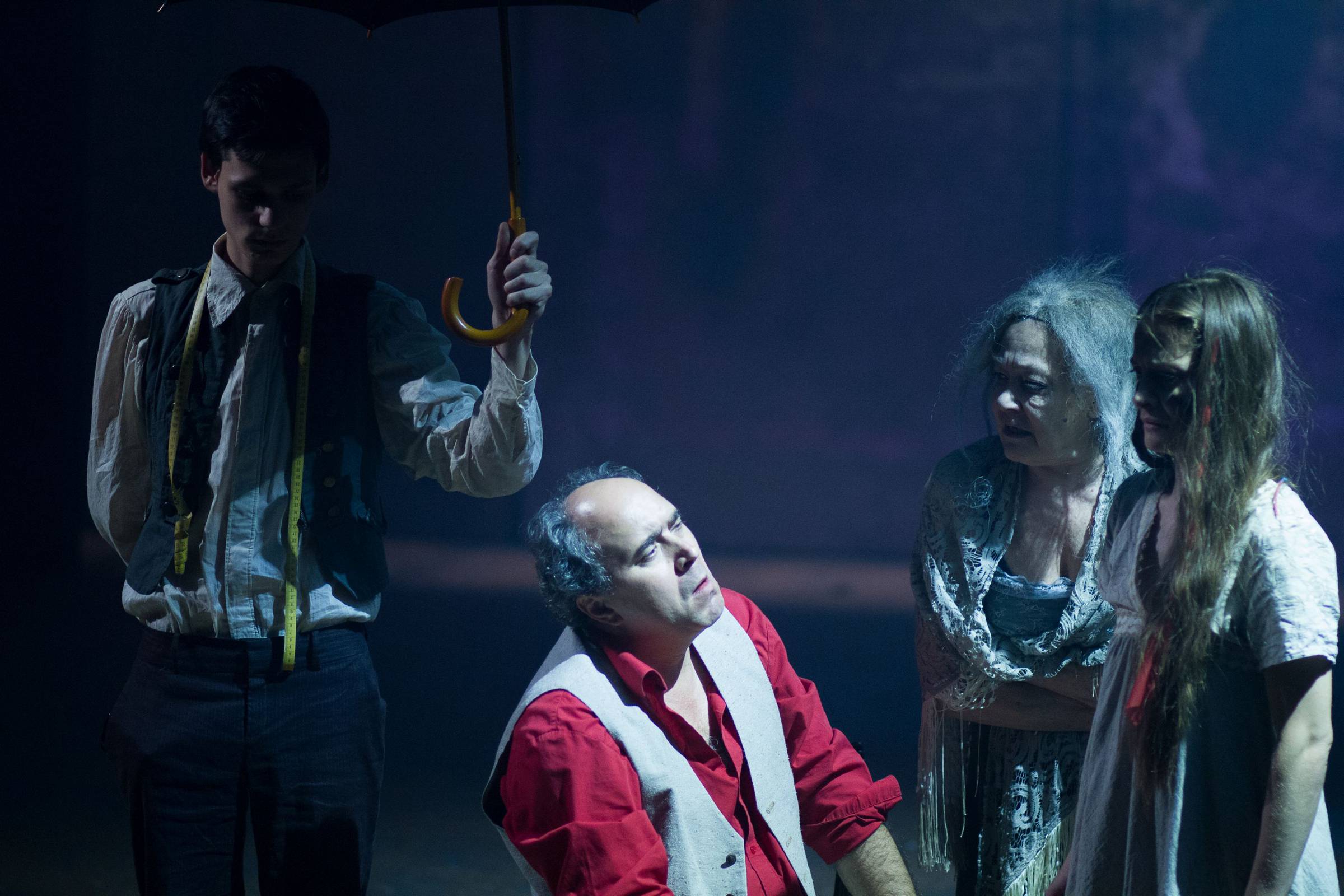 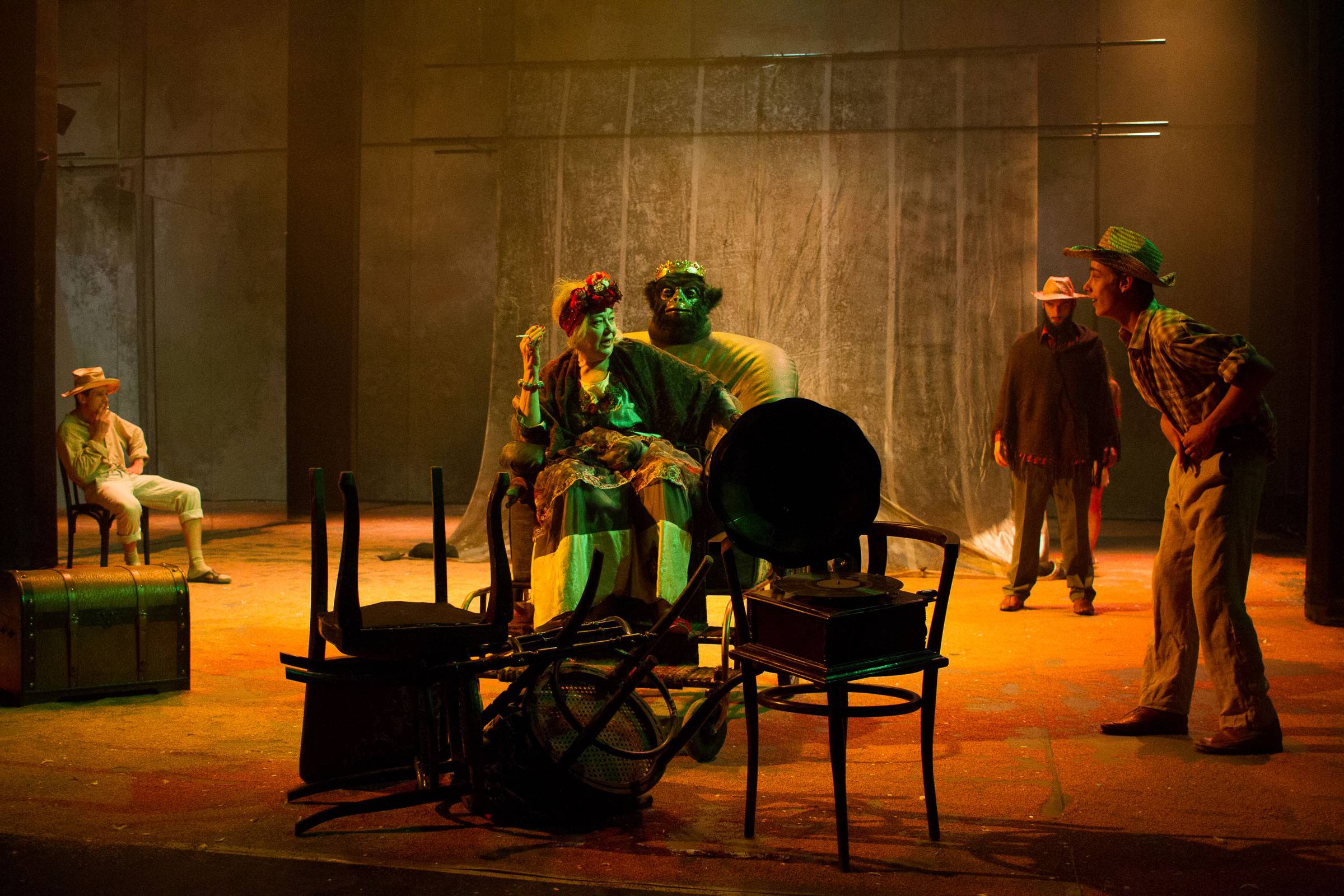 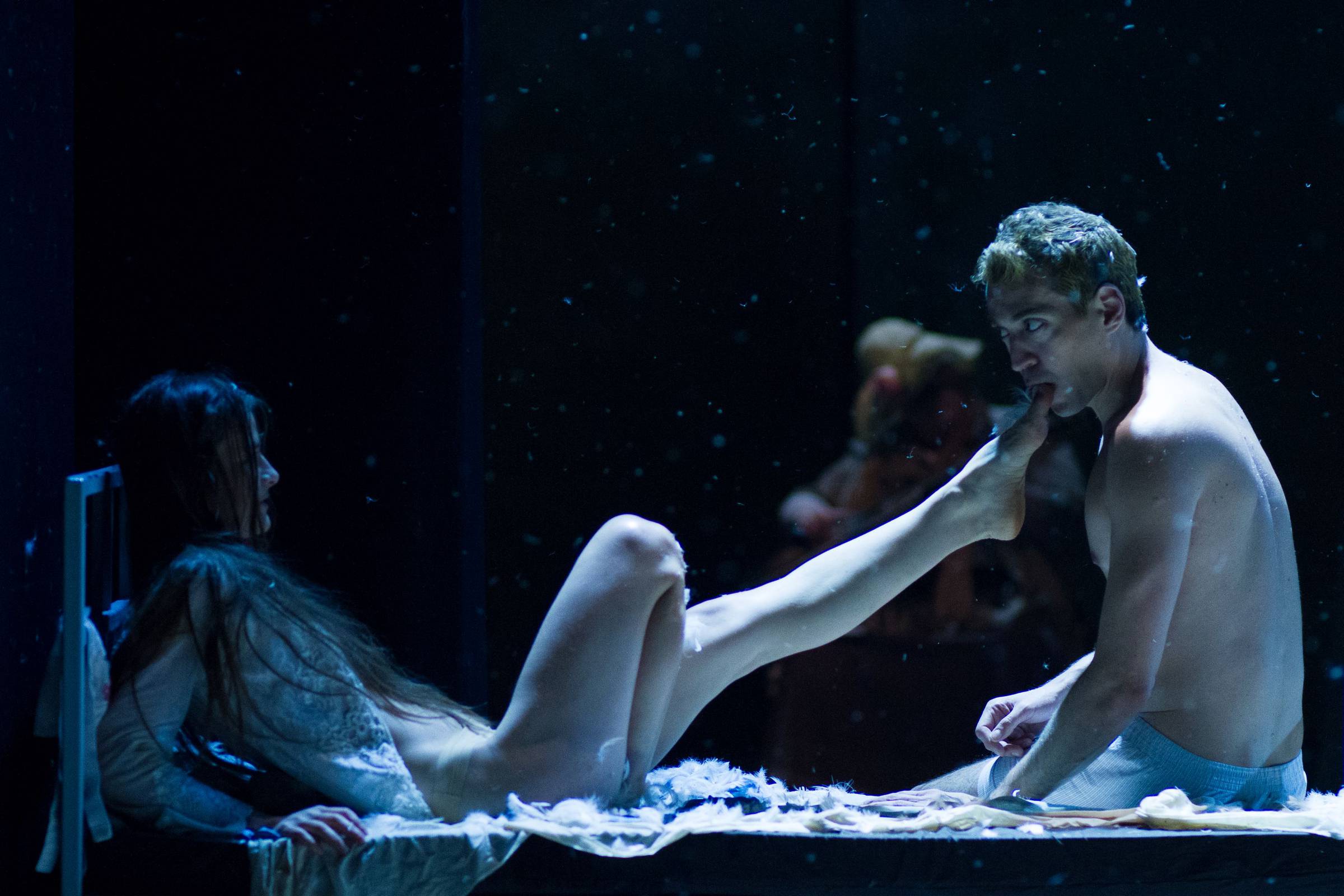