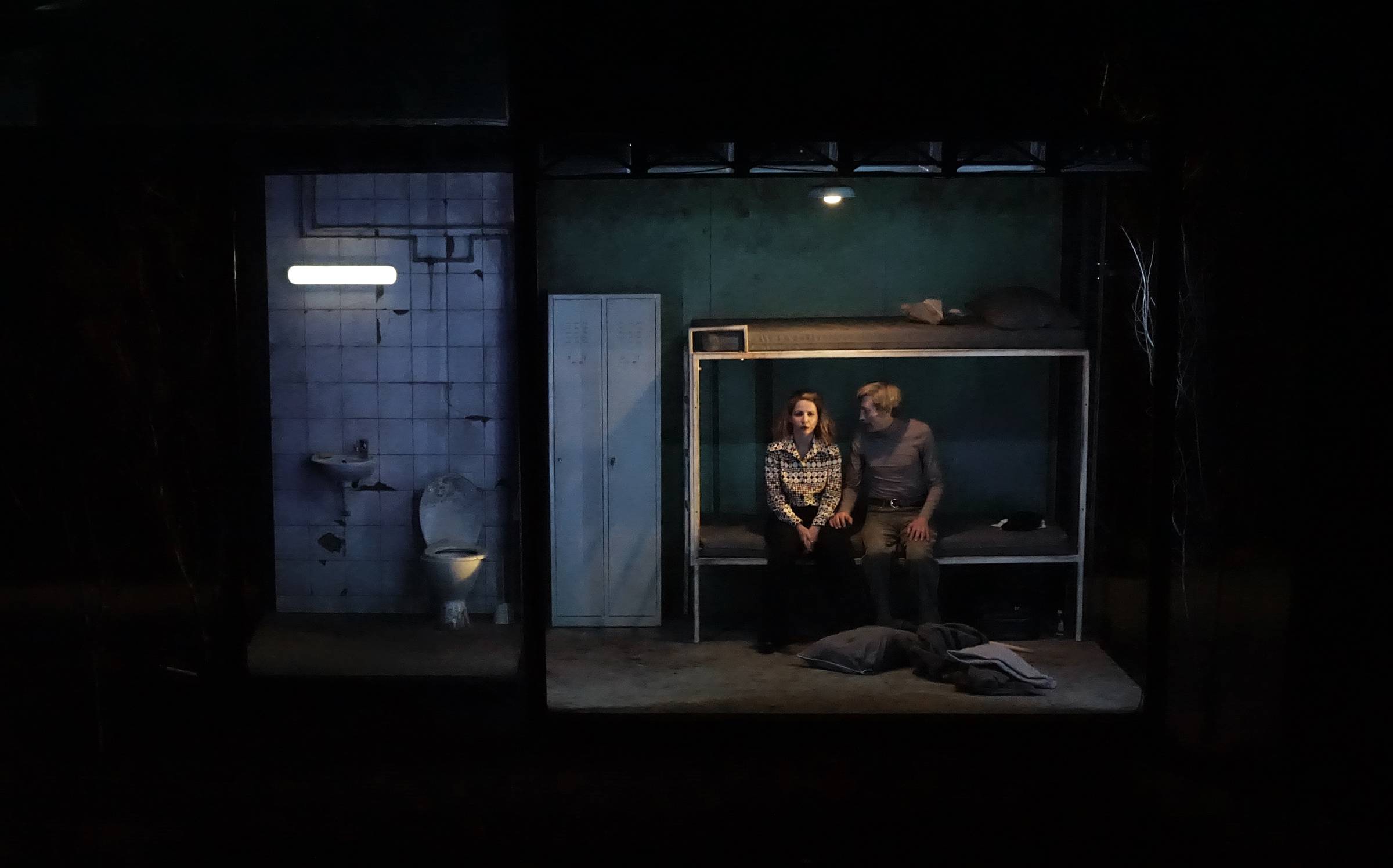 Bruno works for Elisabeth, at her company which produces miracle bags, bags of sweets, and toys, like those sold in Germany decades after the Second World War. Bruno dreams, in fact, of a different life, but he stays with Elisabeth. Ingrid wants to be a pop singer, Marie is with Erich, and Helga is with Paul. Frustration and boredom reign in the German suburb where the young people live. But when the Greek Jorgos shows up, the little world turns upside down, sparking xenophobia, envy and hatred.

"Katzelmacher" is the derogatory term used to describe the foreign workers Germany recruited to Europe in the 1960s. Originally probably derived from "Kesselmacher", from the itinerant craftsmen of southern Europe, the play written in 1968 by author and director Rainer Werner Fassbinder paints a sober and radical picture of a society that uses foreign workers but excludes them from society. Katzelmacher is considered his first independent play. The film of the same title was a breakthrough for Fassbinder, who was only 24 at the time.