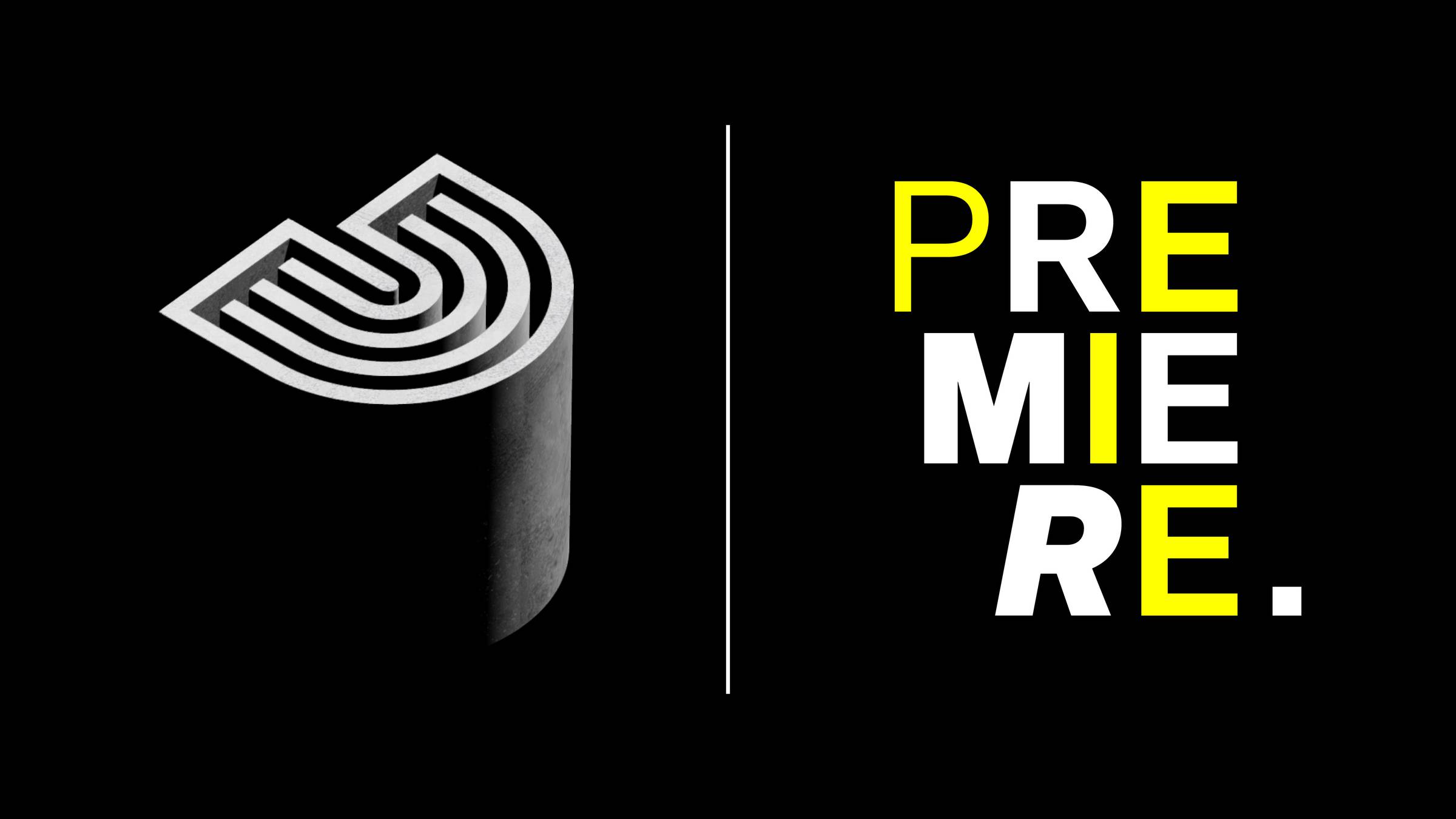 Under the coordination of Austrian director Volker Schmidt, the German Theatre ensemble began rehearsals for the play "The Cherry Orchard" by Russian classic Anton Chekhov. This is not the first time Volker Schmidt has been invited to the GSTT: in 2015 he staged the play "Actually, it's beautiful", which was successfully performed over several seasons. In the new production, Schmidt is also responsible for the set design. Costumes are by costume and set designer Ioana Popescu, while local musician Petre Ionuțescu provides the musical interludes.

"The Cherry Orchard was written in 1903 and premiered in Moscow a year later. The author died of tuberculosis a few months later, aged just 44, in Baden-Baden, Germany. The socially critical comedy is rightly considered a masterpiece of world literature and is performed again and again around the world.