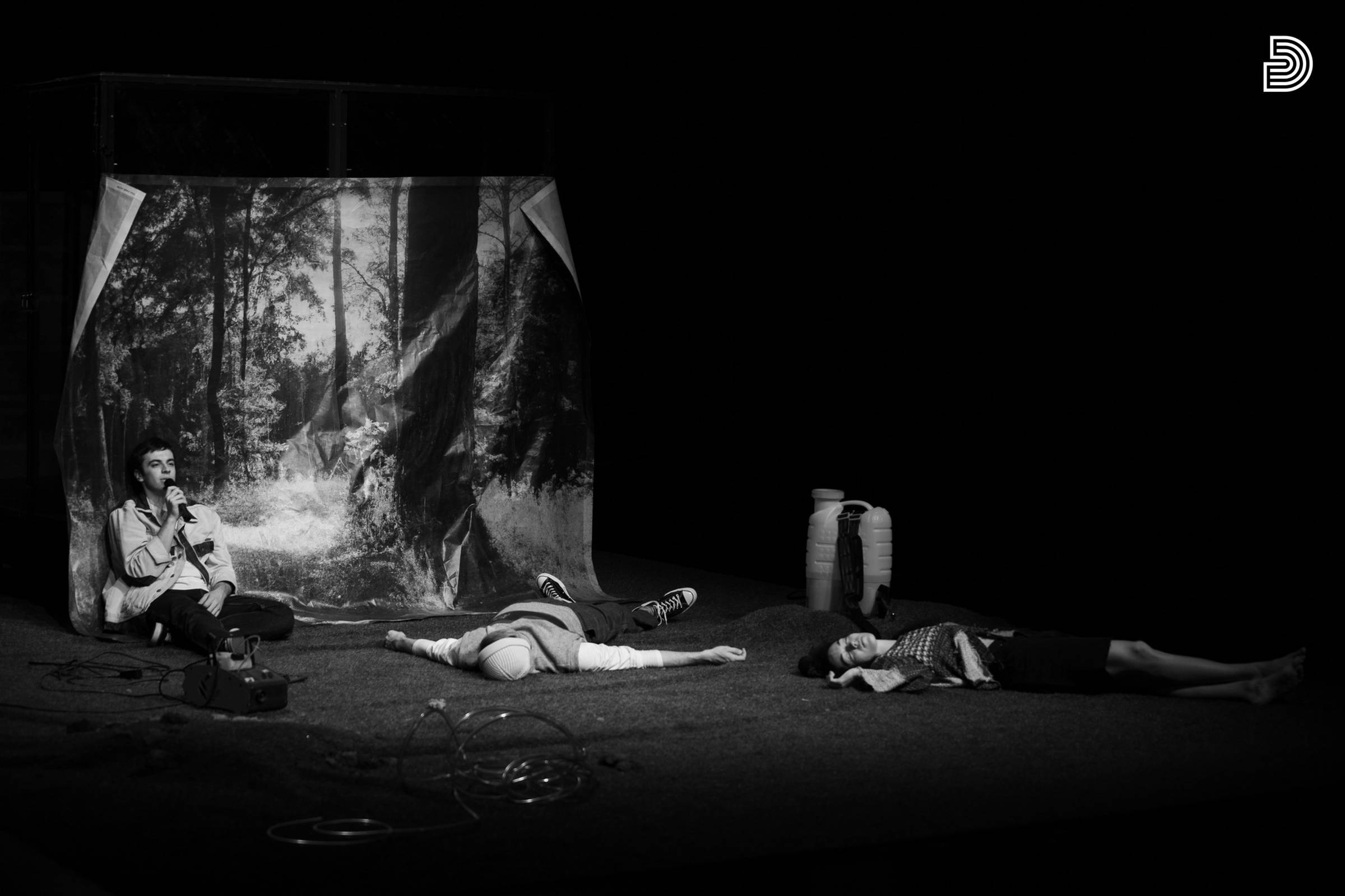 TSCHICK. Why We Took the Car

A cool odyssey for young people - the play ”TSCHICK. Why We Took the Car” tells the story of Maik (Robert Bogdanov-Schein) and Tschick (Marc Illich), two teenagers who believe there must be a world other than the one they know at home and at school. Maik comes from a German middle-class background, and for his parents the roads have long since parted, even though they still live under the same roof. Maik considers himself an outsider, as does Tschick, whose family moved from Russia to Germany. At first, the only thing the two have in common is a sense of being strangers in a society that makes it difficult for them. The play is based on Wolfgang Herrndorf's novel of the same name, which won the German Prize for Youth Literature in 2011.

With a stolen car, they decide to flee Berlin and embark on a journey that will become an odyssey. At the end of it lies the exploration of reality and self-exploration. They get to know people who don't devote their lives to consumption, but who show kindness and solidarity. Maik and Tschick discover freedom, the poetry of the world and friendship for each other. At the same time, Maik experiences for the first time the feeling of love with Isa (Alma Diaconu), a girl of the same age who lives in a garbage dump and is apparently also on the run.

The Mother, Friedemann, The Woman with the Fire Extinguisher, The Judge
Ioana Iacob 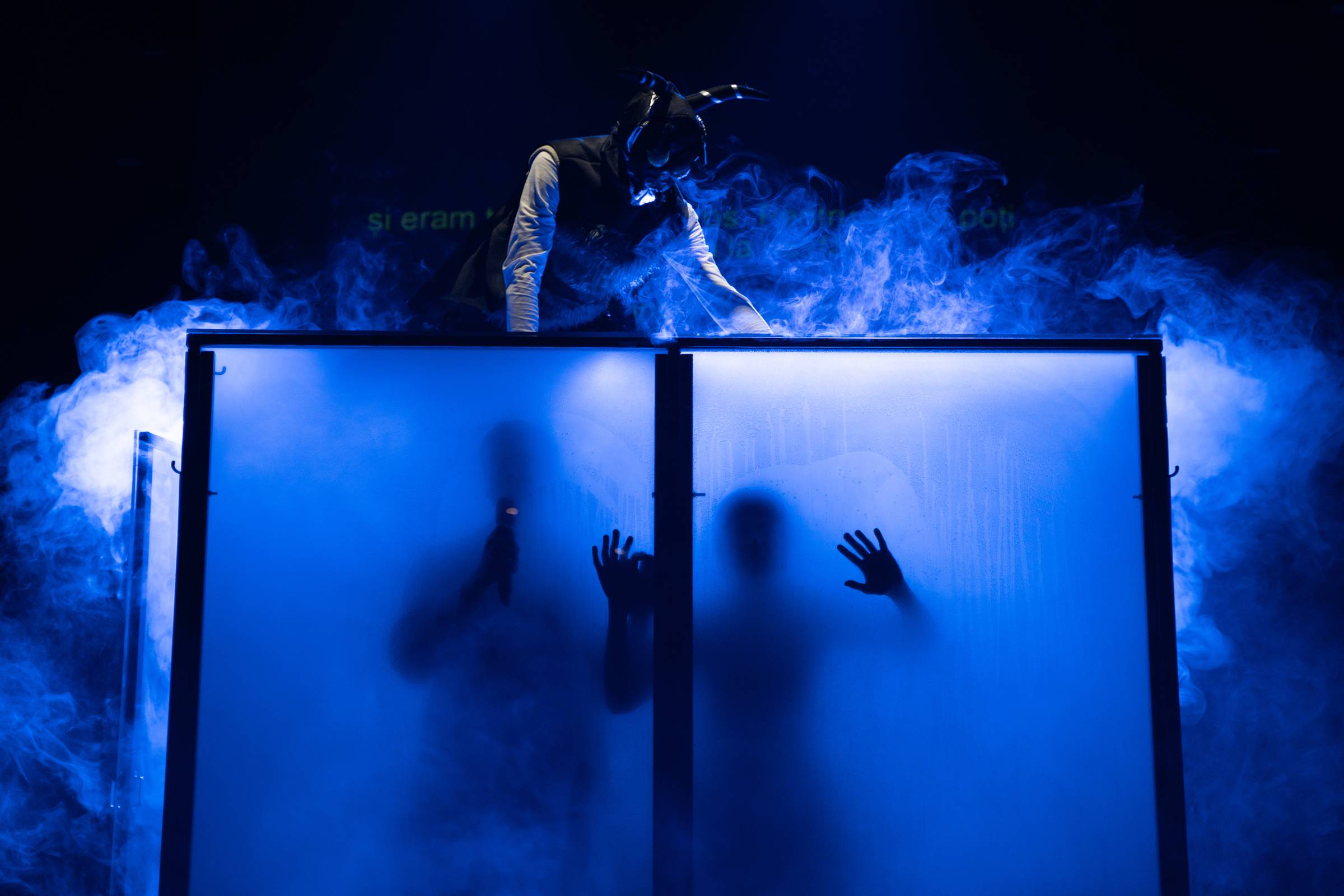 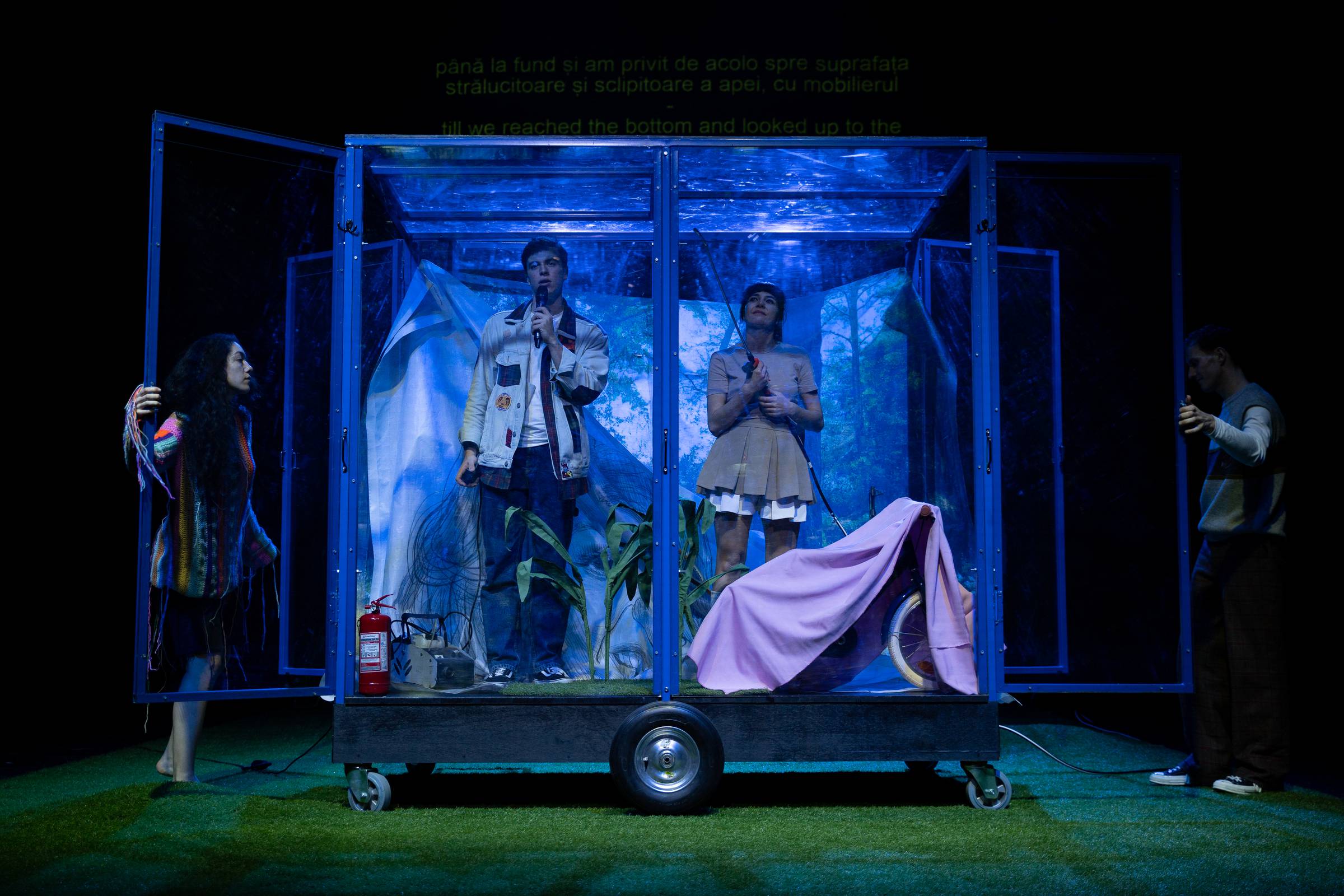 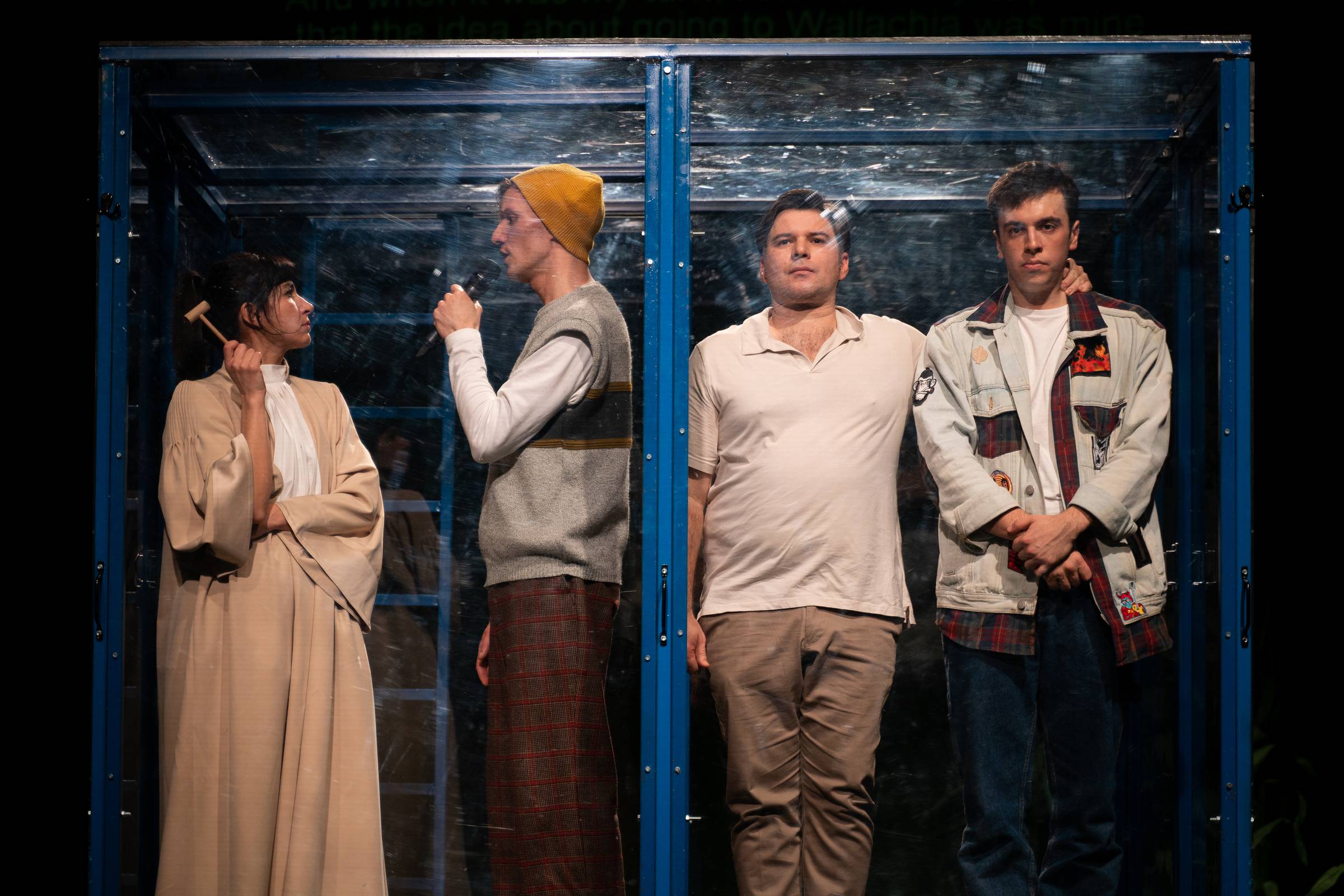 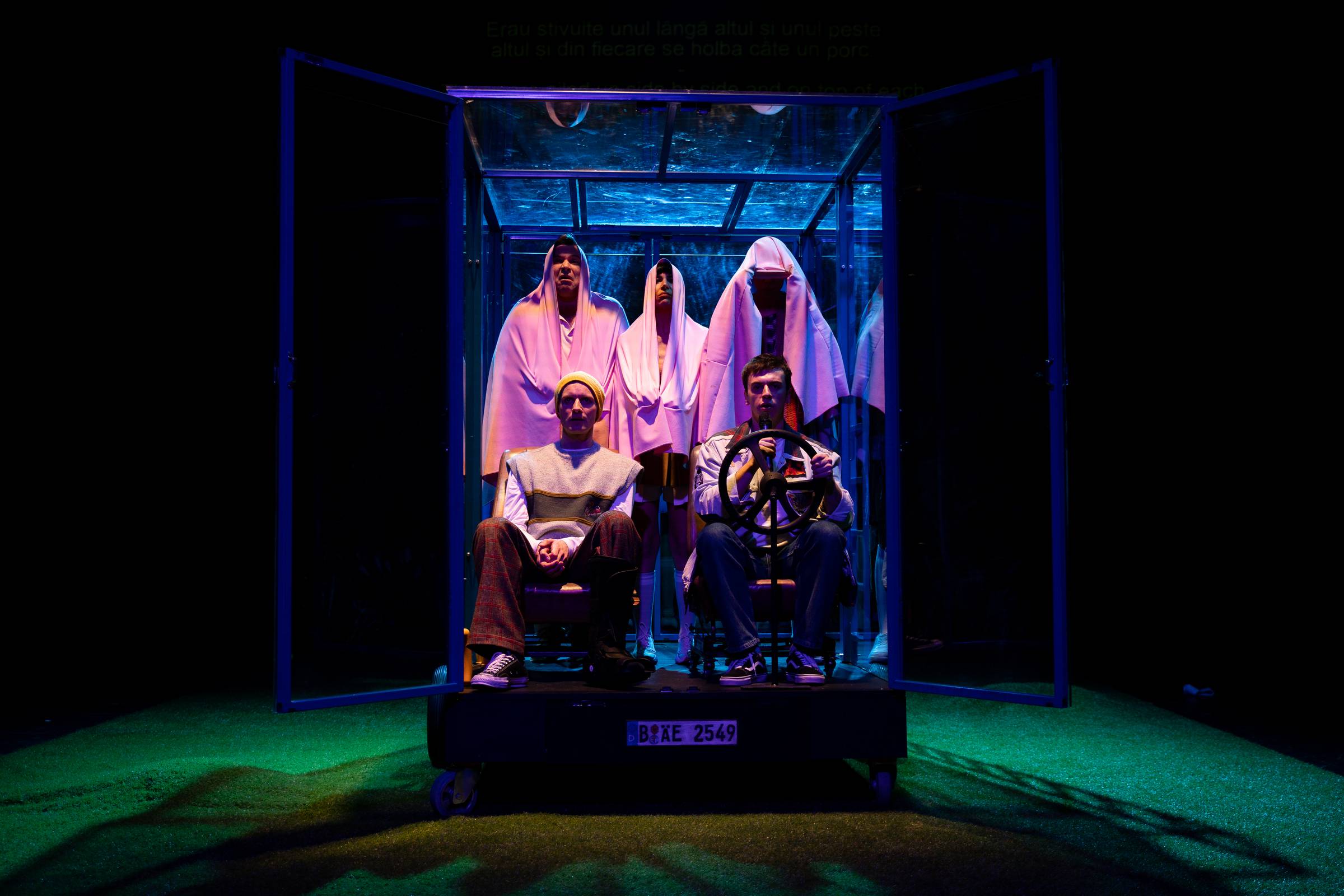 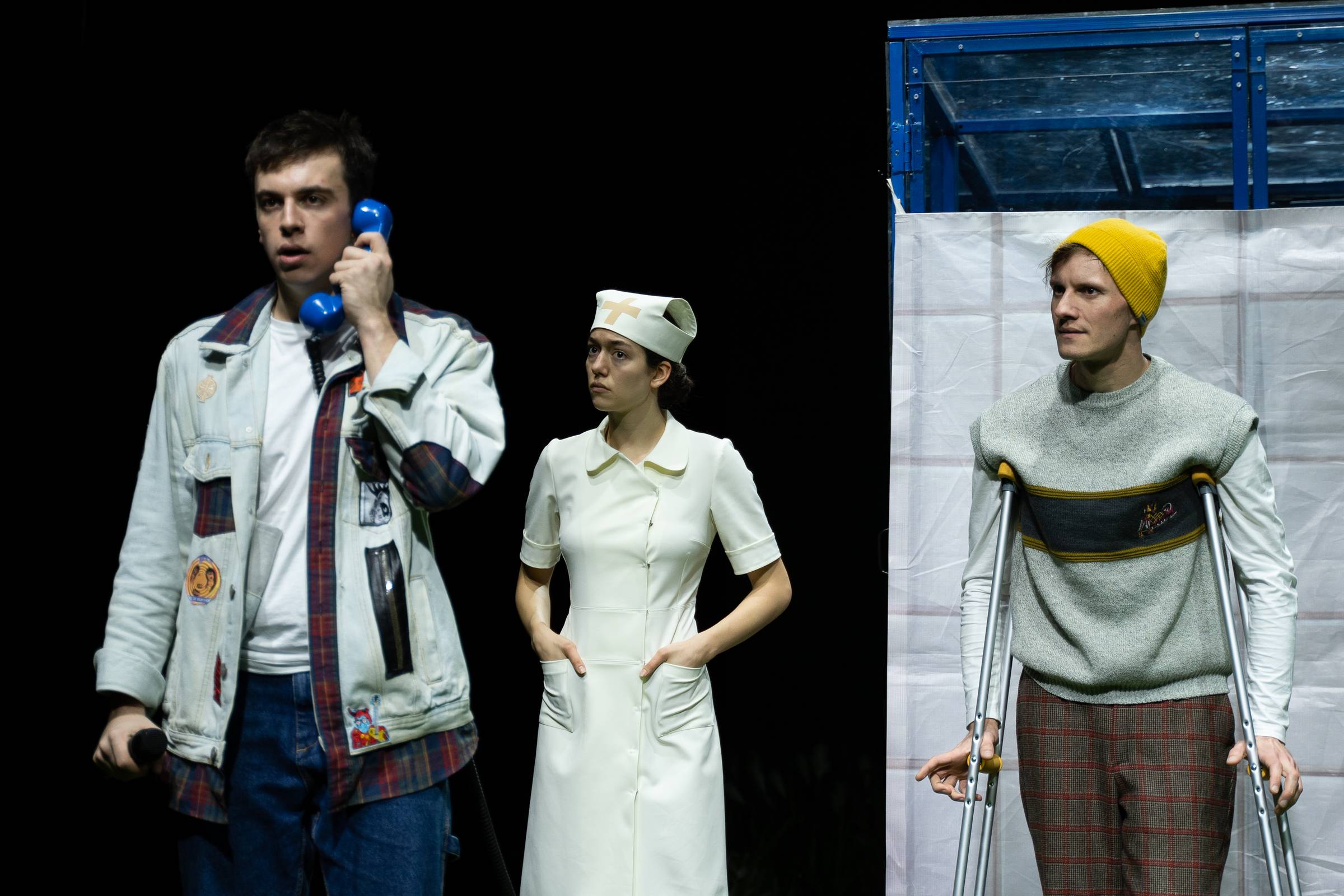 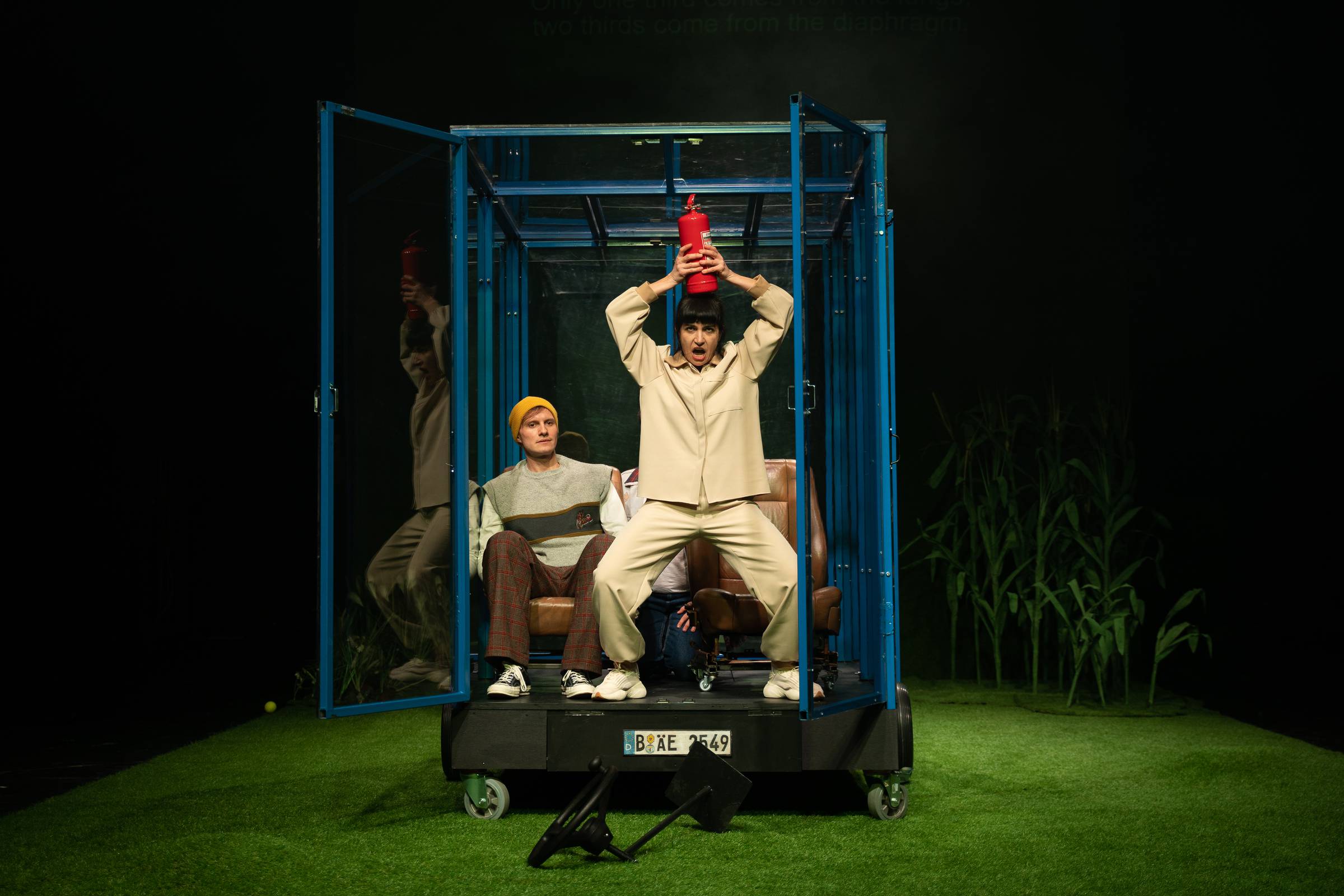 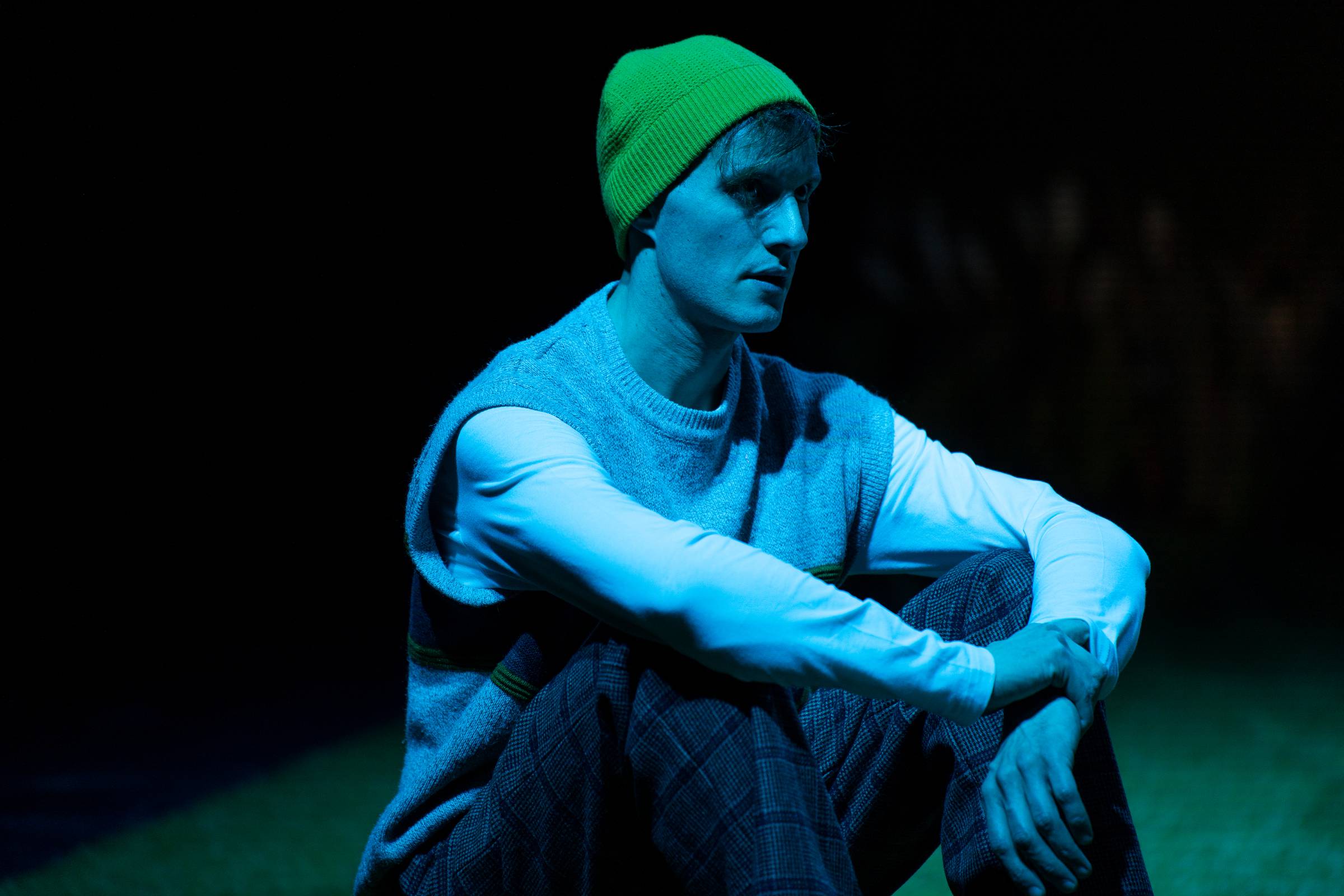 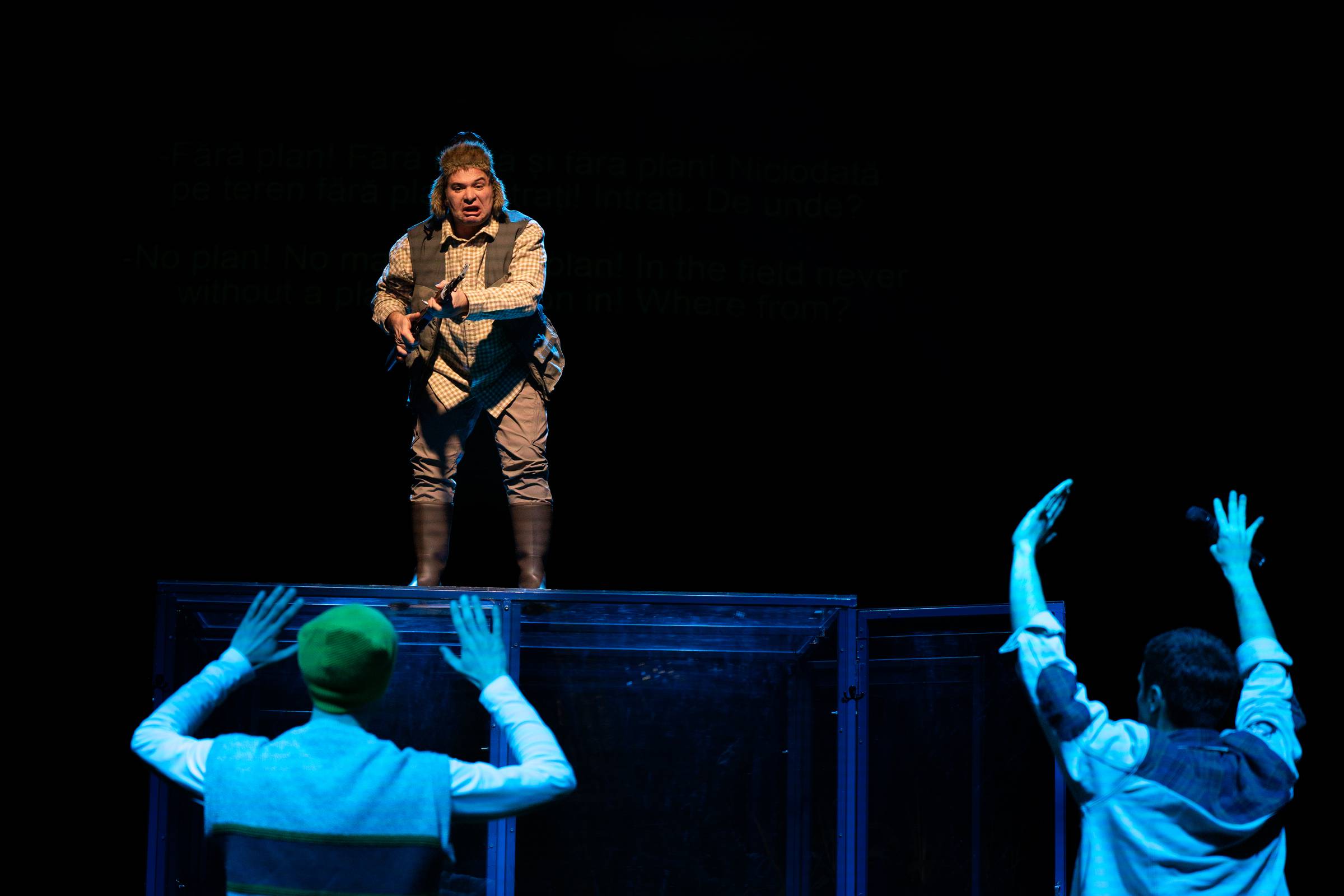 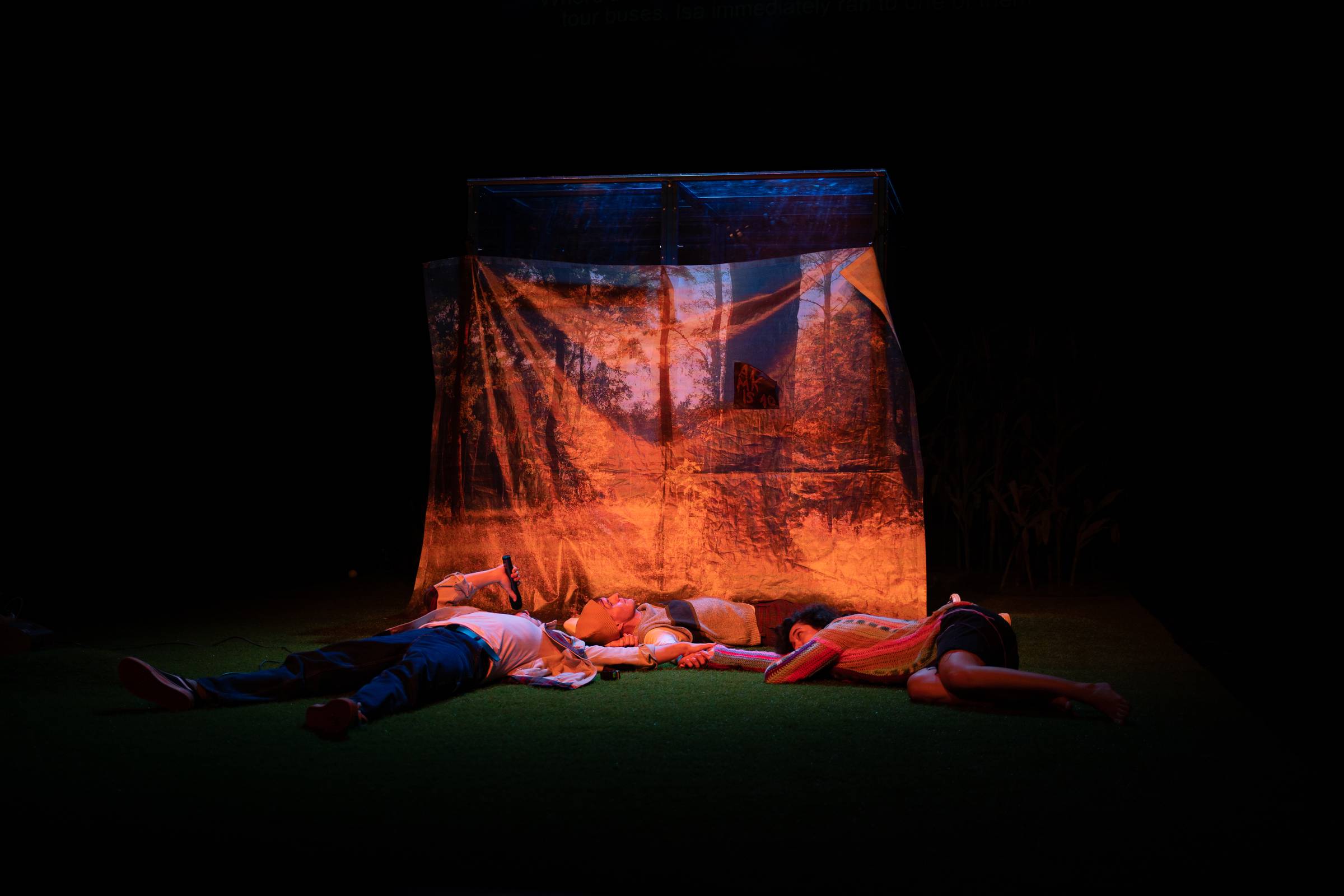 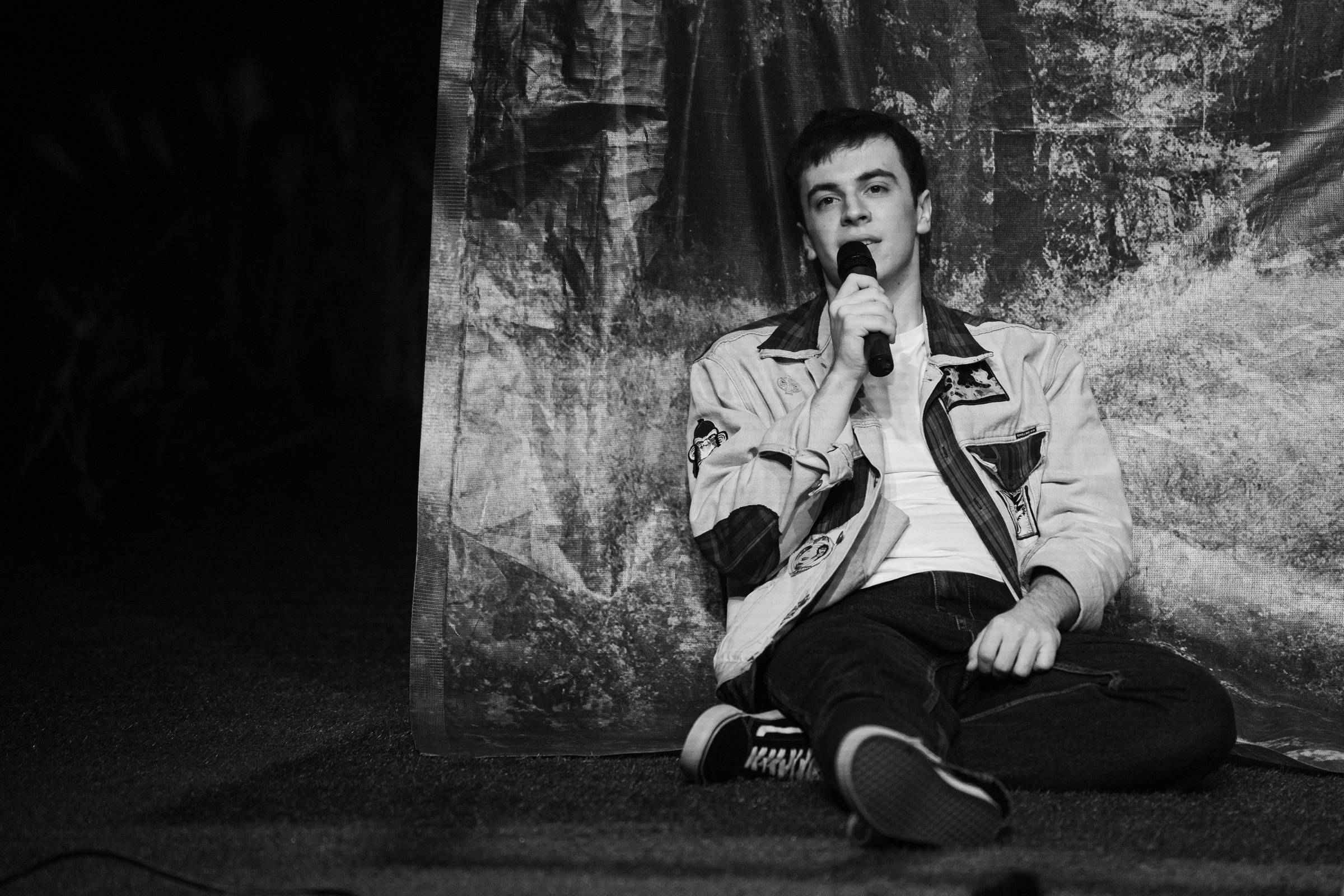 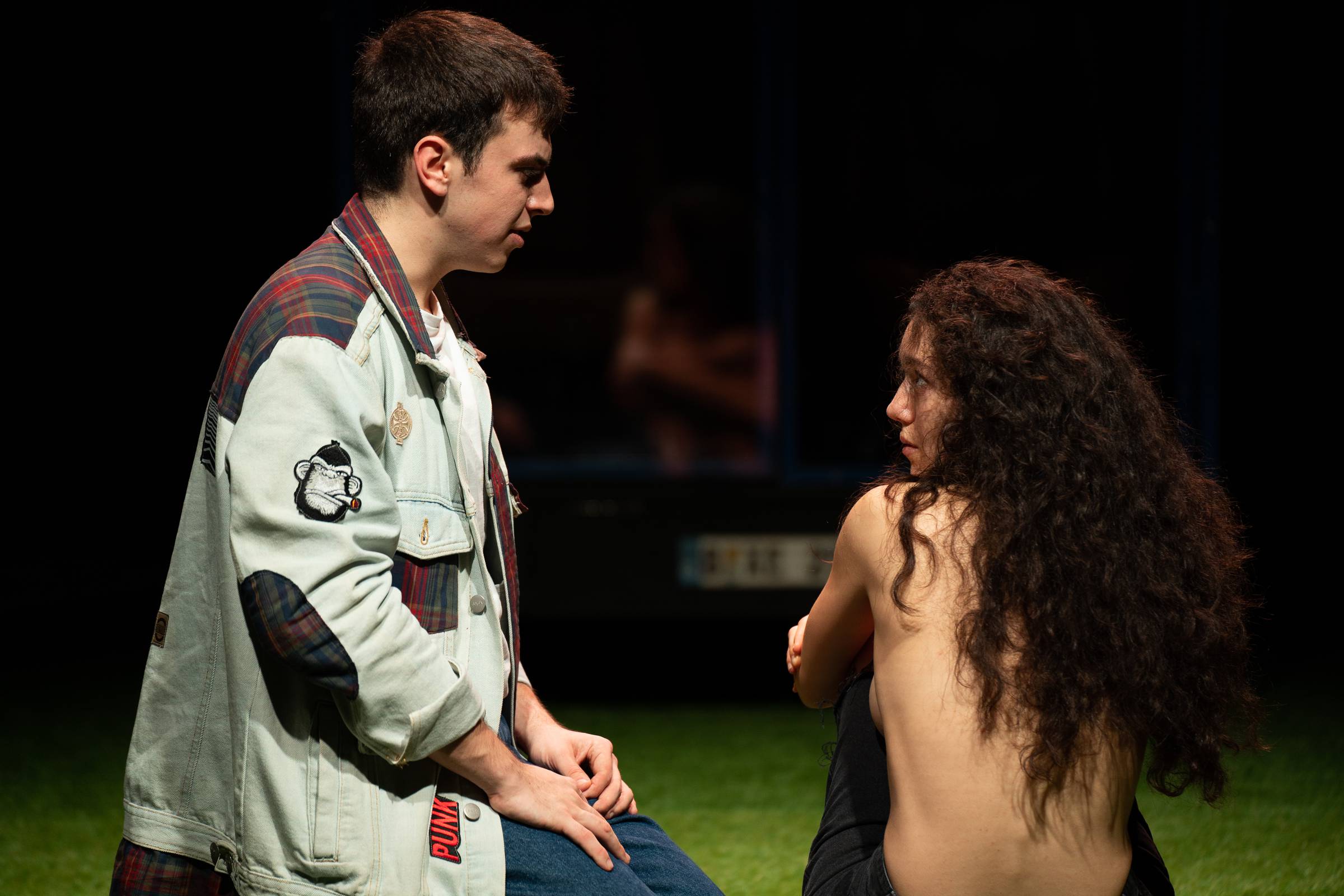 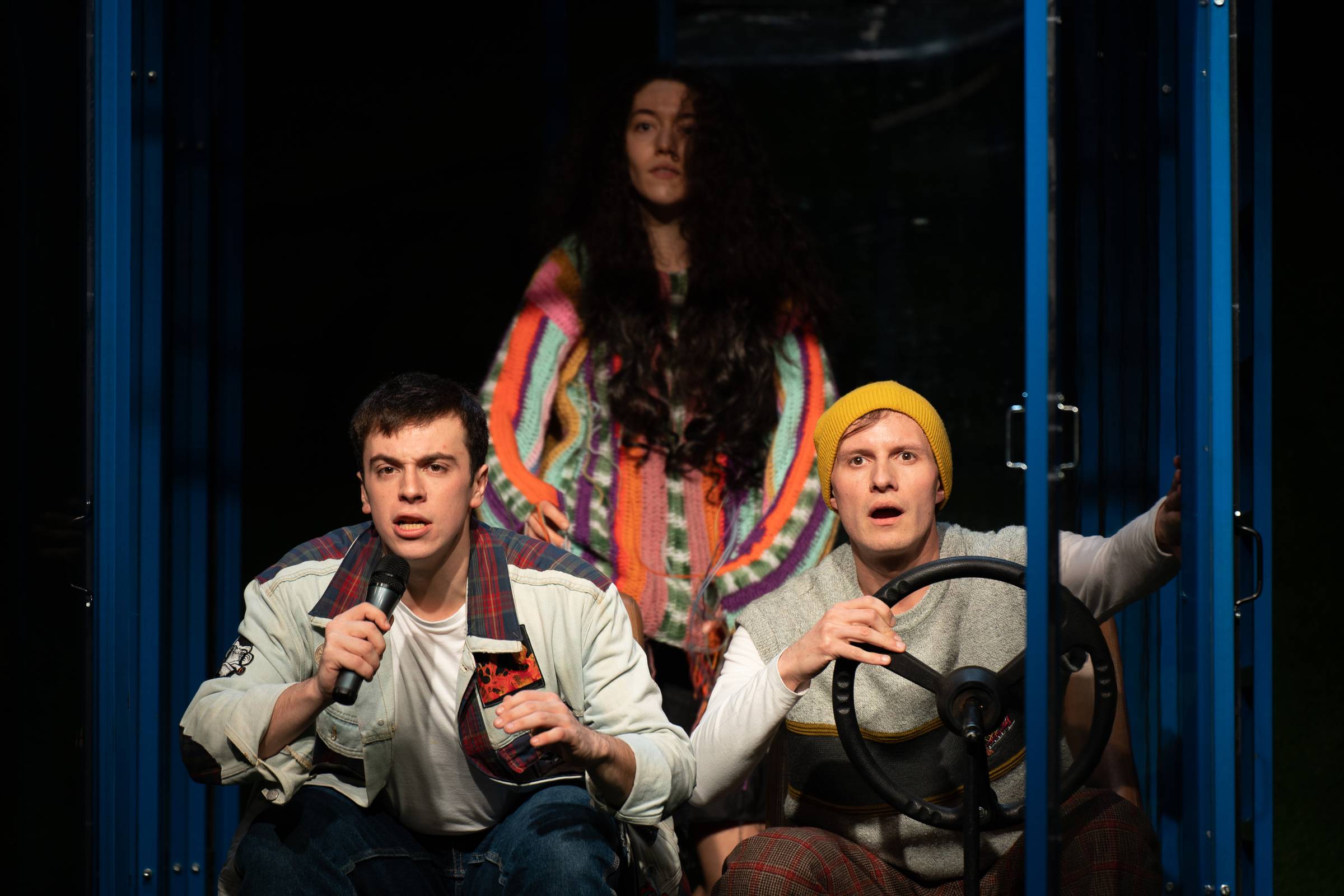 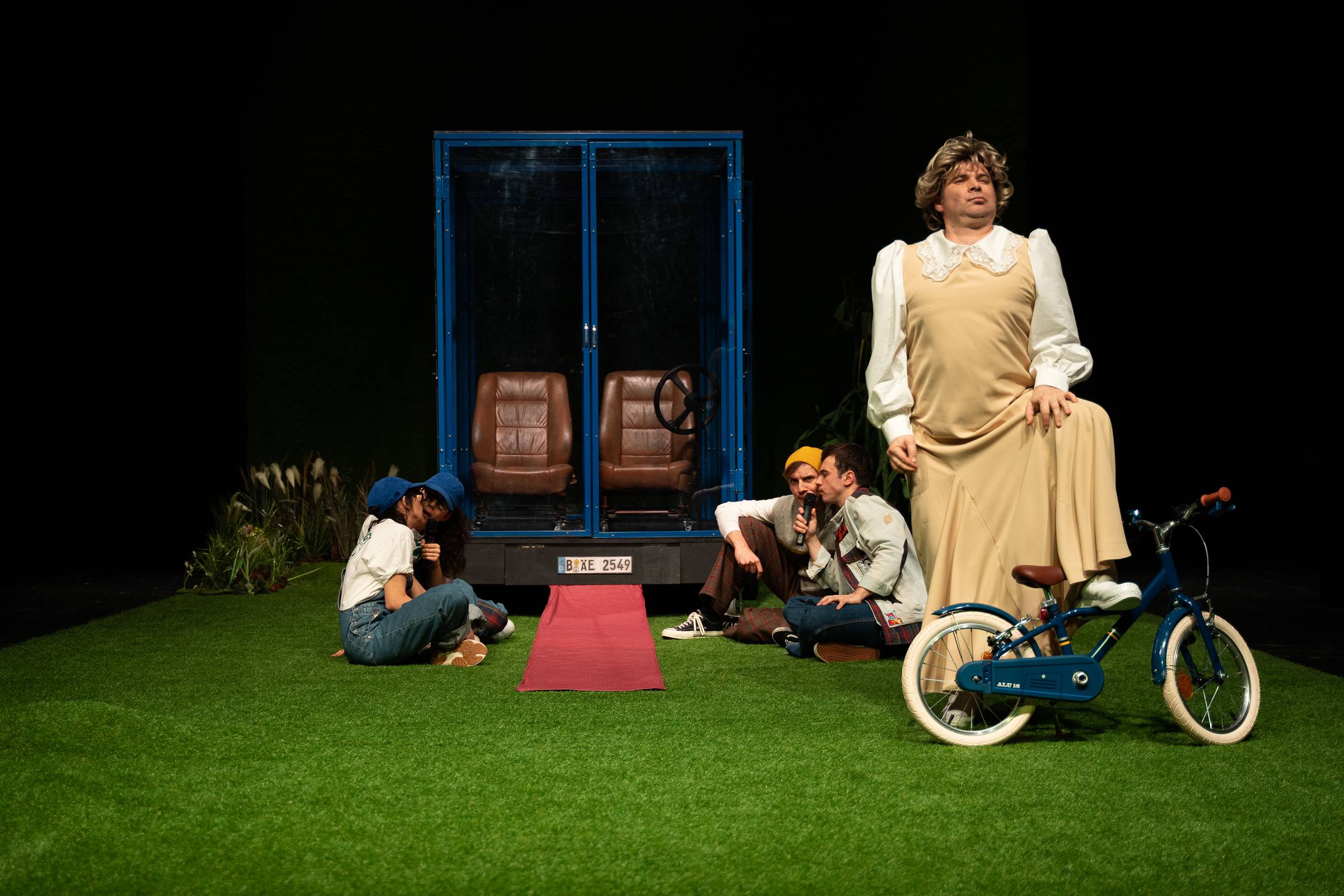 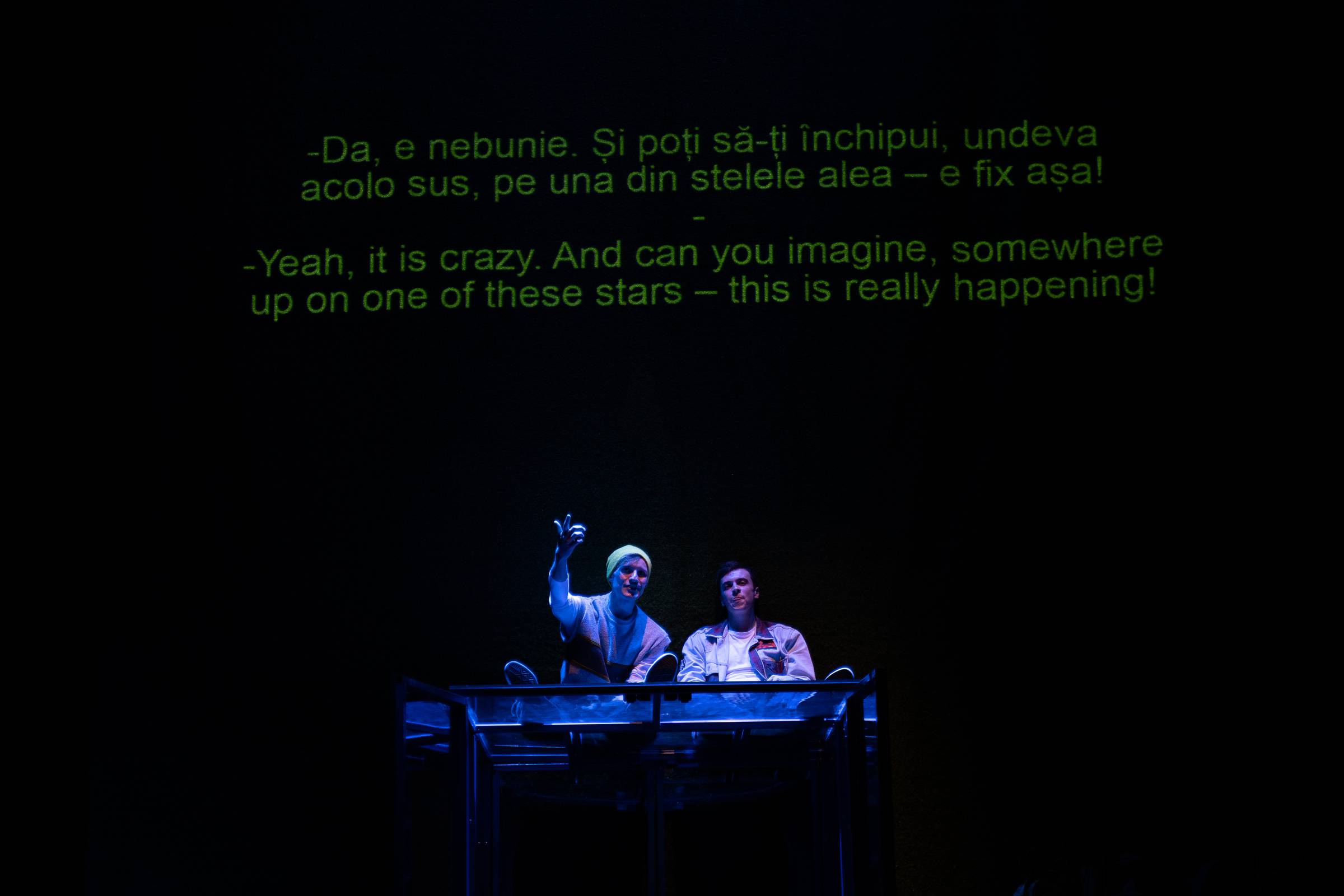 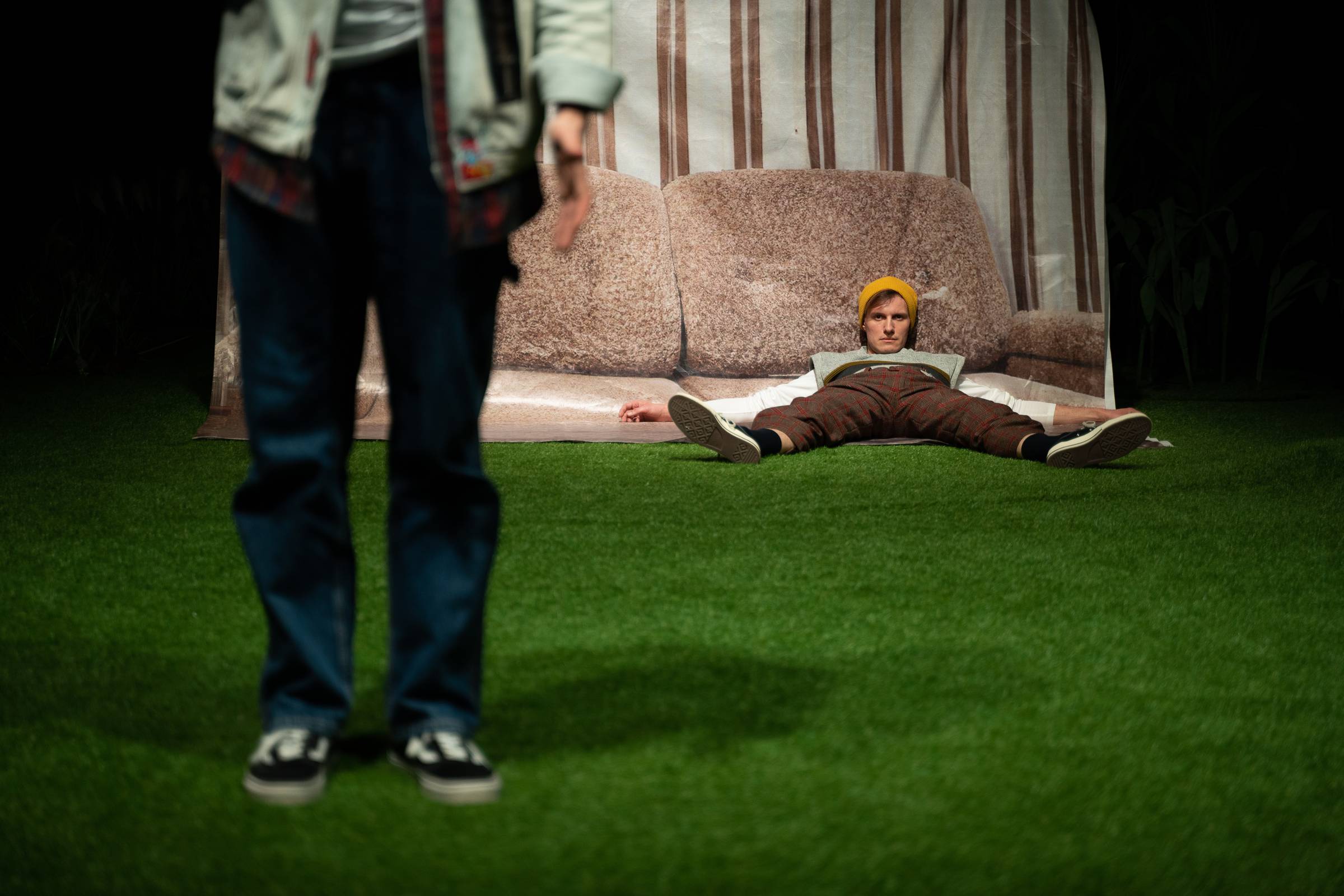 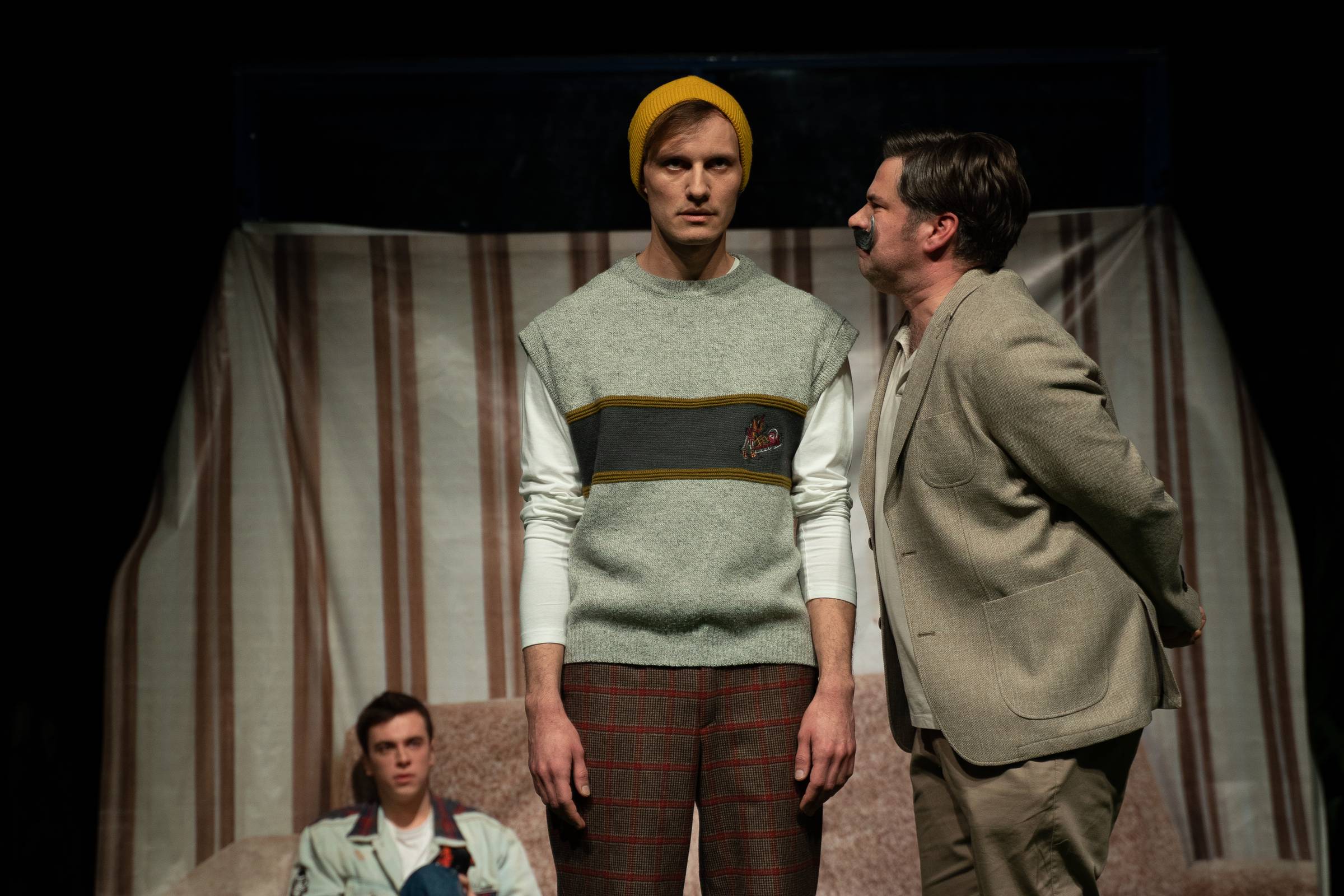 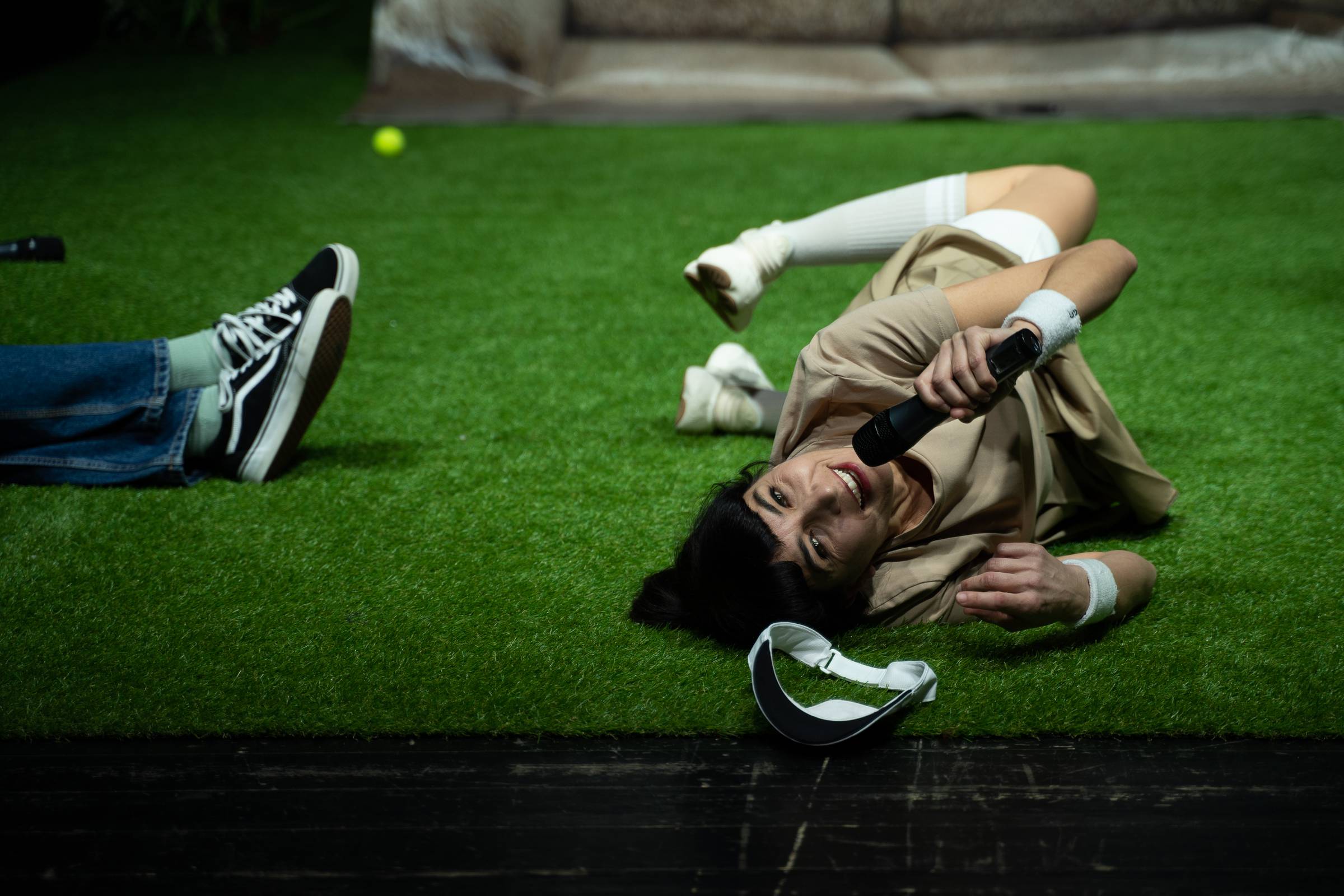 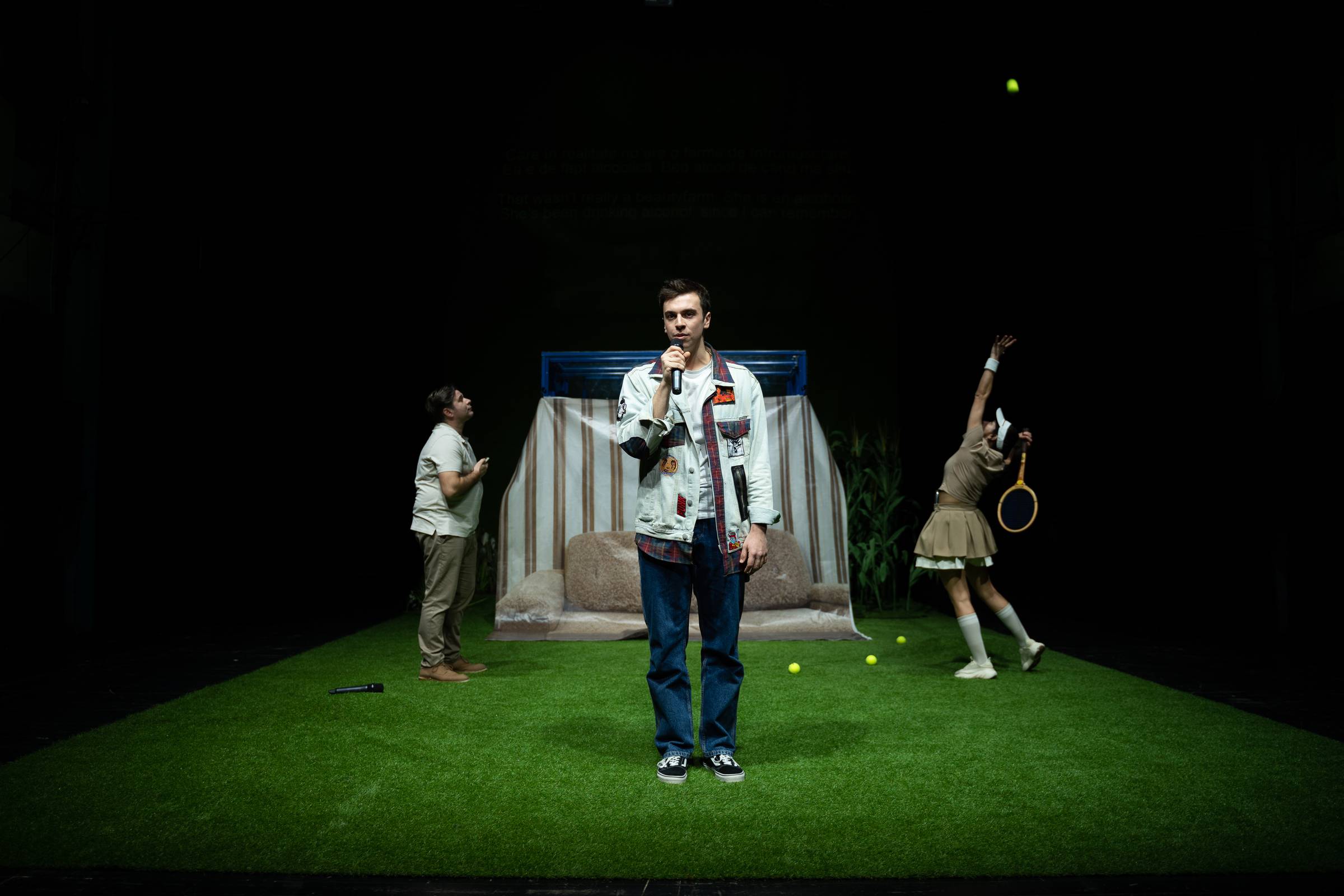