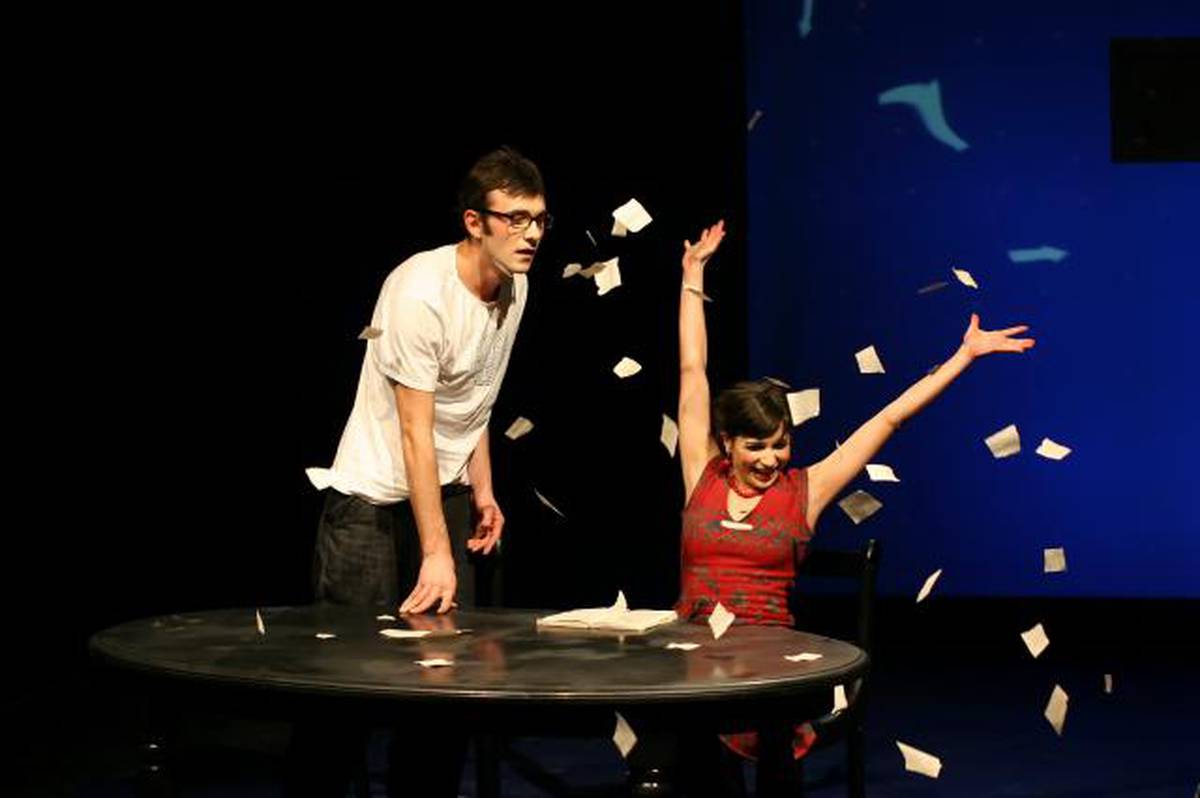 - "Variations on the Death of Trotsky"

David Ives has his spectators face a universe so absurd, so bizarre and incredibly funny, that after a while one ceases to be surprised at all. His sense of language, the pace and sound, and his humour in particular, really stand out. And just in case the existing languages would not suffice, a brand new language will shortly be invented...

Despite the fact that Romania's theatrical landscape allows for the prejudgment that staging comedy raises the bar higher than for drama, for instance, the comic genre is in unanimously discarded as being inferior to the tragic one. It is with hardly any exception associated to commercial theatre and most often thought of as lacking profoundness. In view of bringing up for discussion these very preconceived ideas in the way the Romanian critics perceive the comic text (naturally, with the notable exceptions of the grand classics - Molière, Caragiale, etc.), and since we gathered that the audience's interest is distinctively drawn towards comedy, in dire contradiction with the critique, it seemed appropriate to me to cover with this show the field of therapy through laughter.

It is already a near truism to state that one's smile can often hide a deep meaning, which is not necessarily mediated by a speech with excessive attention paid to it, since it is quite the opposite in so many cases. I have nonetheless taken the risk of engaging in contradictory debates using my own image of "serious" writings creator and producing with the wonderful, lively and refreshing team of the German State Theatre, an almost exclusively comic performance. The purpose of this production is that of having the spectators enjoy a laughter that we wanted to be more than easily induced, but one which comes from the comic grotesque so frequently recognizable around us, a fact which will obviously have you launch a sober judgment upon the flaws of the society we live in, identifiable with sexuality, lack of culture and nearly ubiquitous ridicule.

The three texts written by American David Ives combine both the knowledge of comic writings which we come across with in American films (with which the Romanian public can relate due to the television culture) with a slightly elitist humour, based on cultural associations, typical to Woody Allen films. All these have been mixed in our show with the extremely pervading culture of contemporary animations and good-quality sitcoms which today's youths possess – a humour of the grotesque in which death, for instance is regarded with frightening ease, perhaps in order to make the inexorable more bearable. For that reason I cannot thank enough the young actors of this theatre, who have shared with me their distinctive comicality, different altogether from the humour of my generation. We hope that this partly theatrical and partly cinematic potpourri will have its significant share of audience. I believe that people's need for laughter is so intense, including laughter as a means of intellectual survival, that it becomes a matter of professional morals and social ethics for us, theatre lovers, to ease its way into people's hearts. 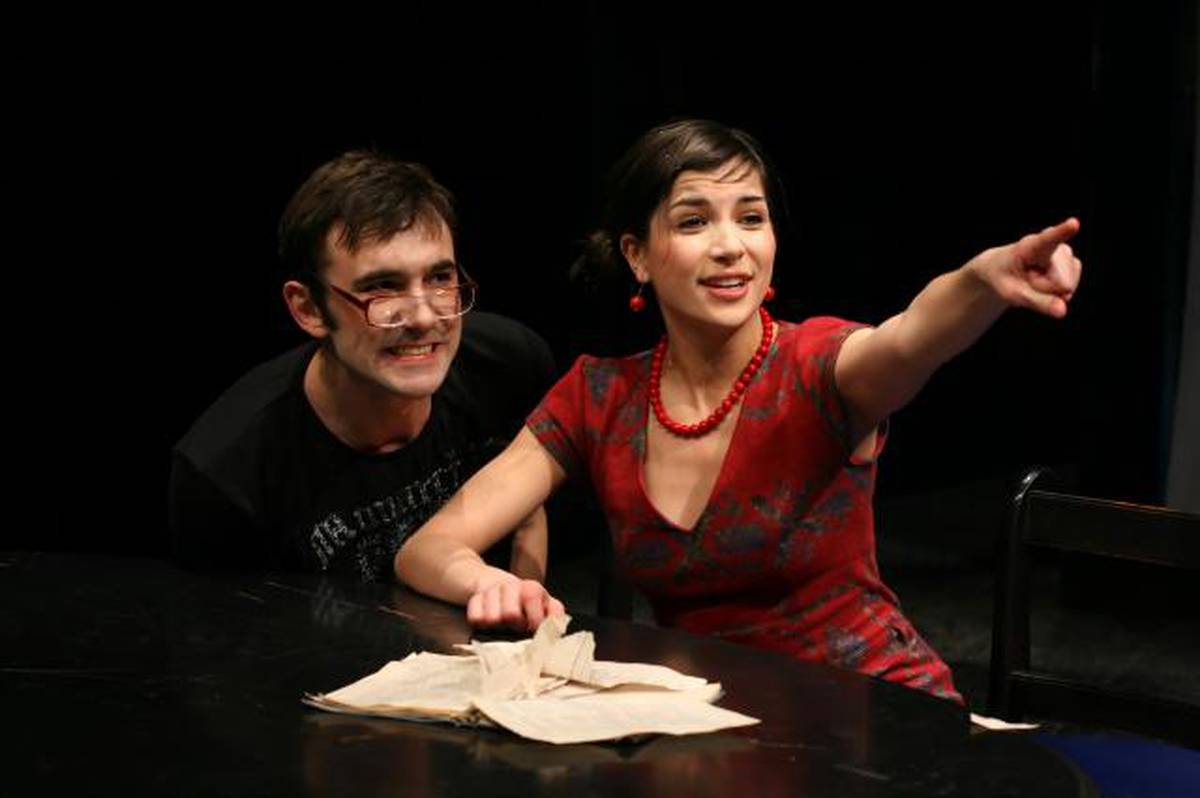 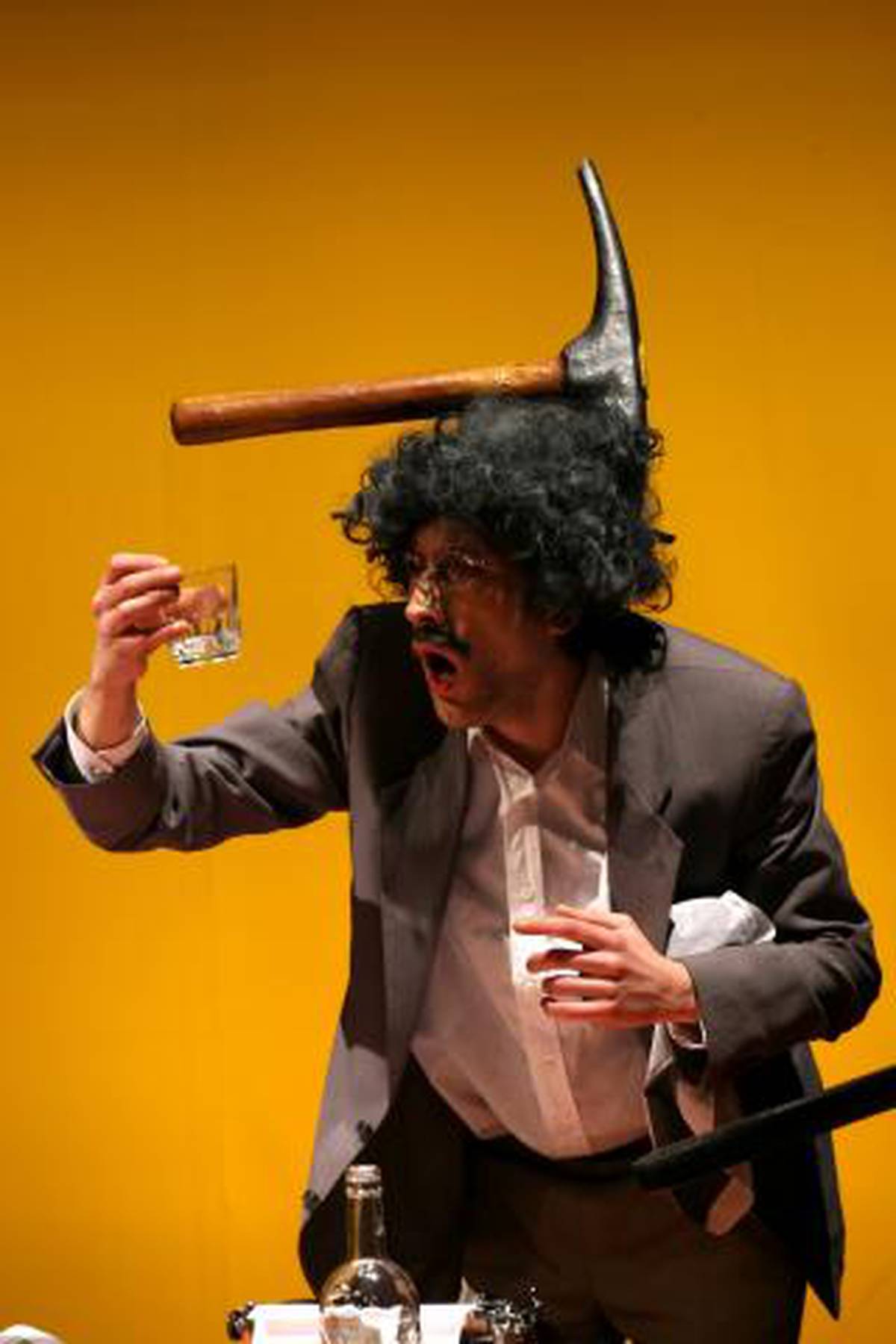 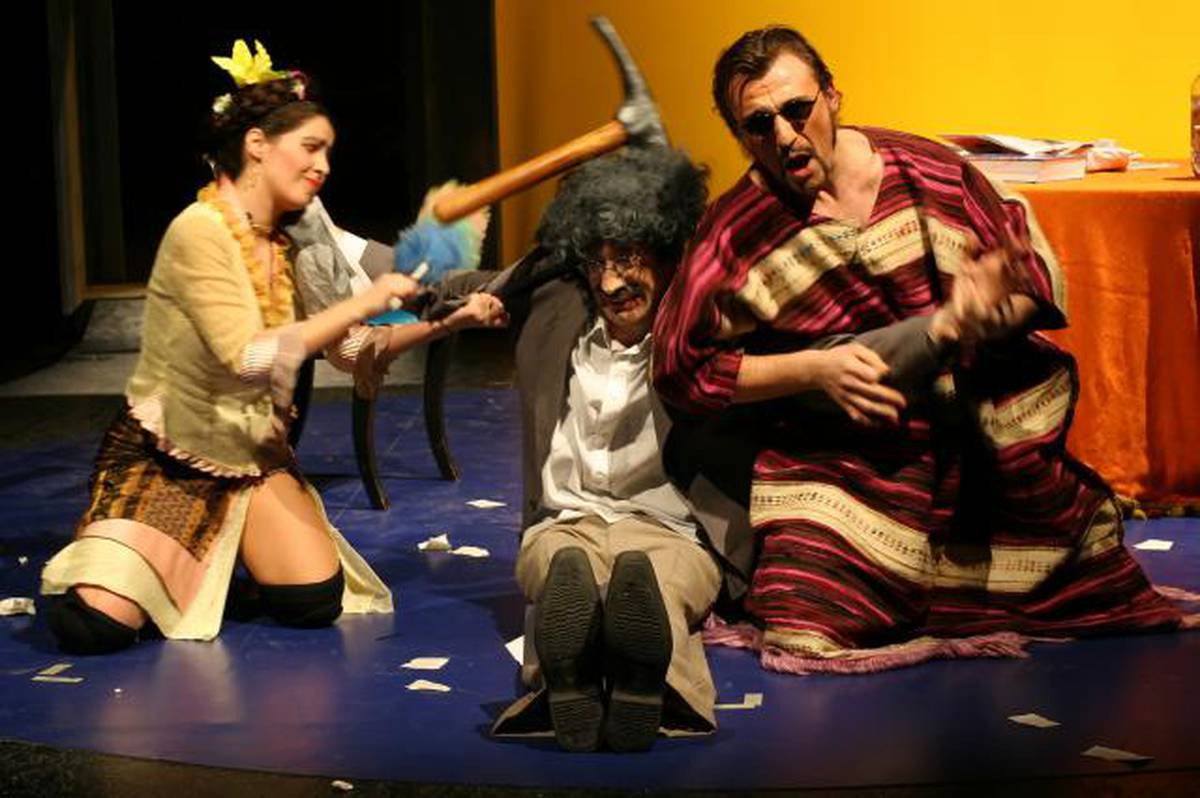 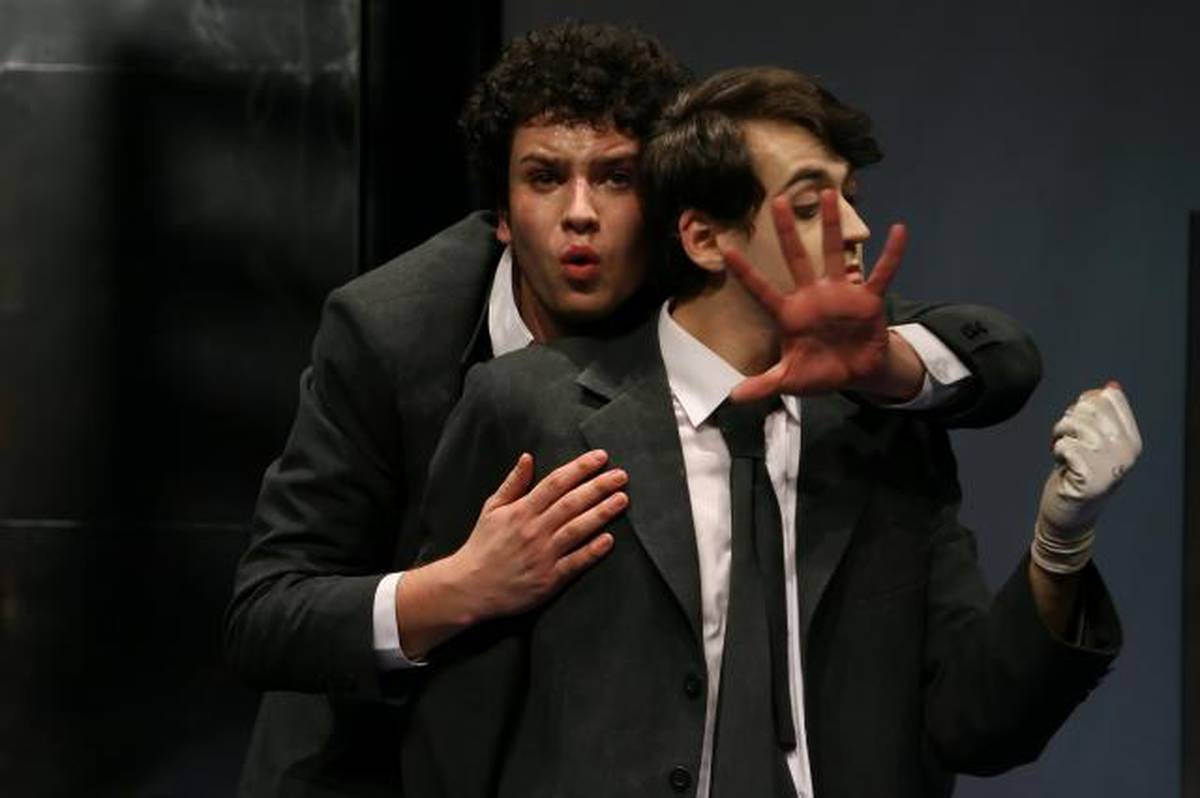 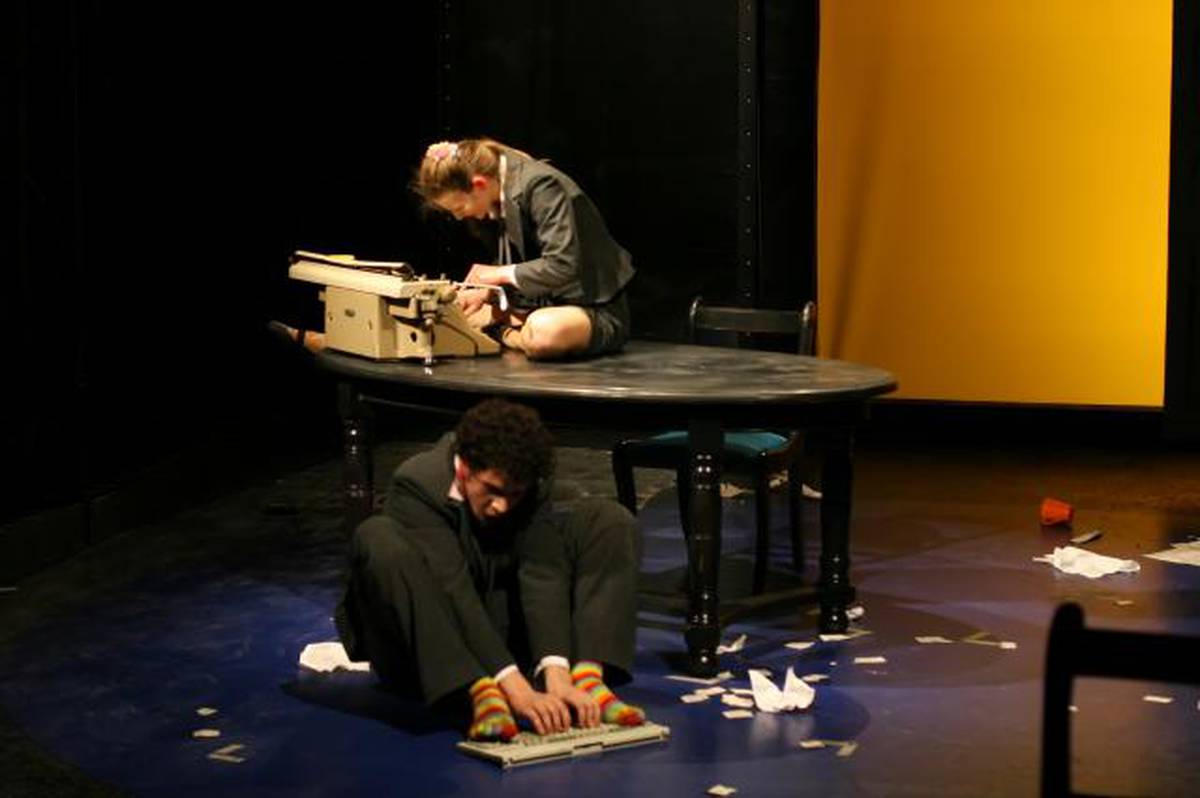