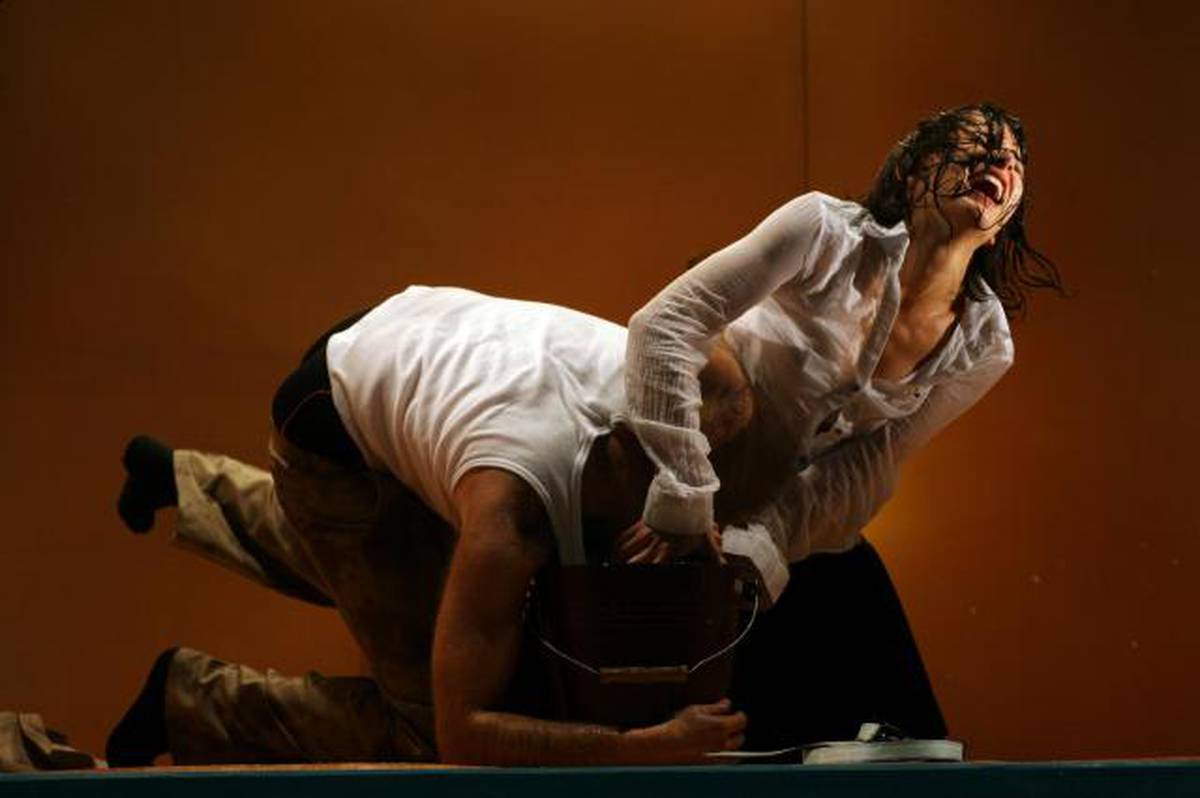 A boy has been killed. It was an accident, whose only witness was a foreign soldier, one of those coming "from afar", from the war. But there is something wrong about him. Soon, relations among neighbours begin to deteriorate, their existence being exposed to new dangers. The hopes of a brighter living begin to faint as the days go by. 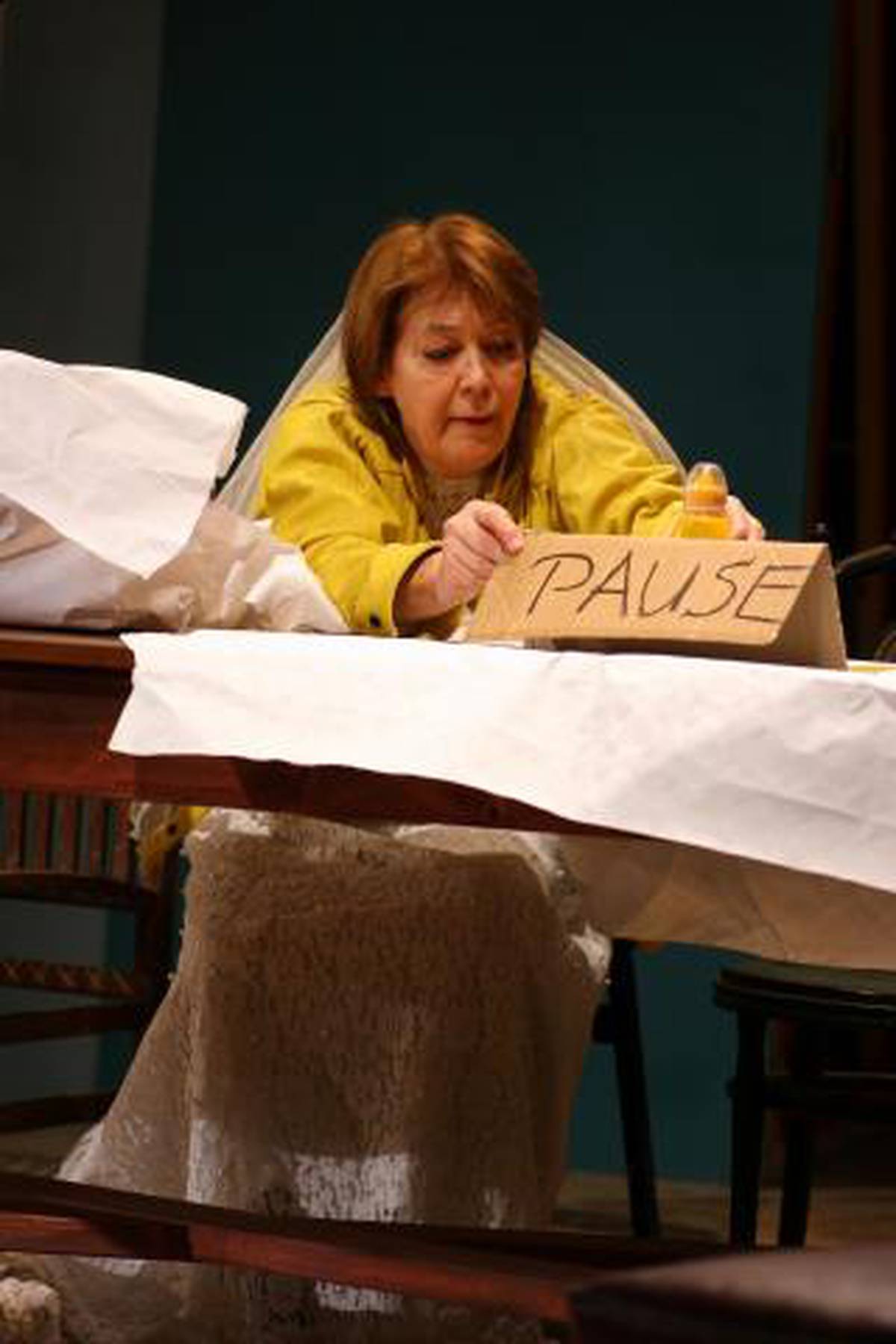 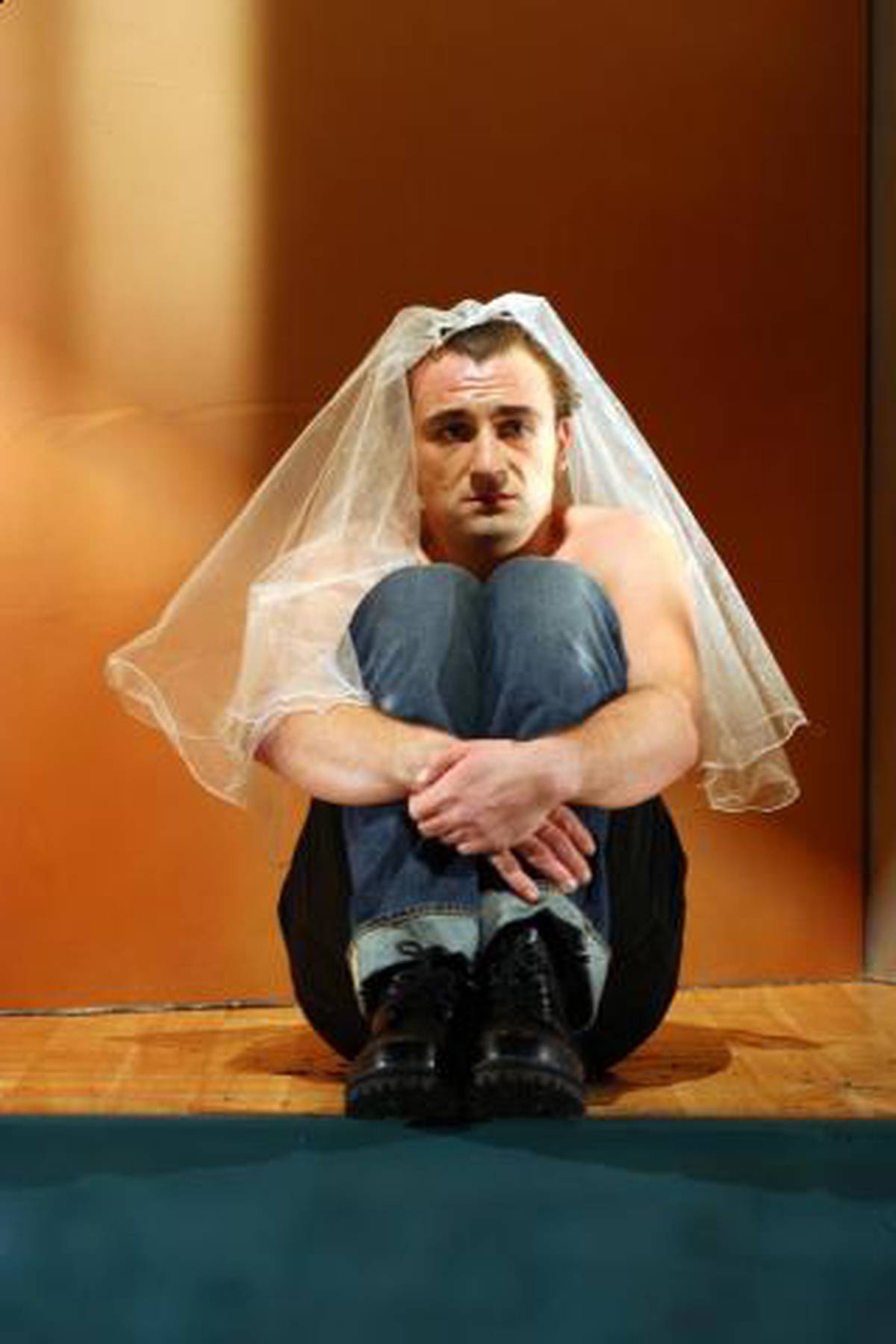 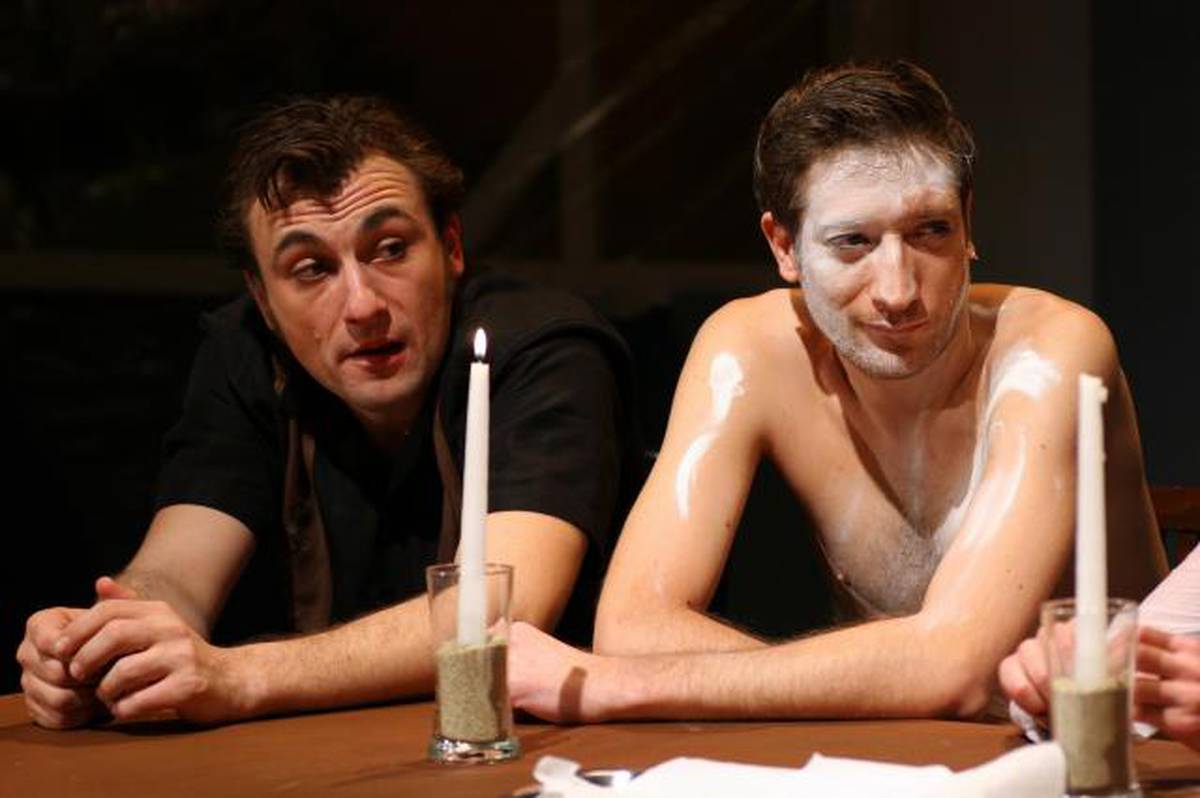 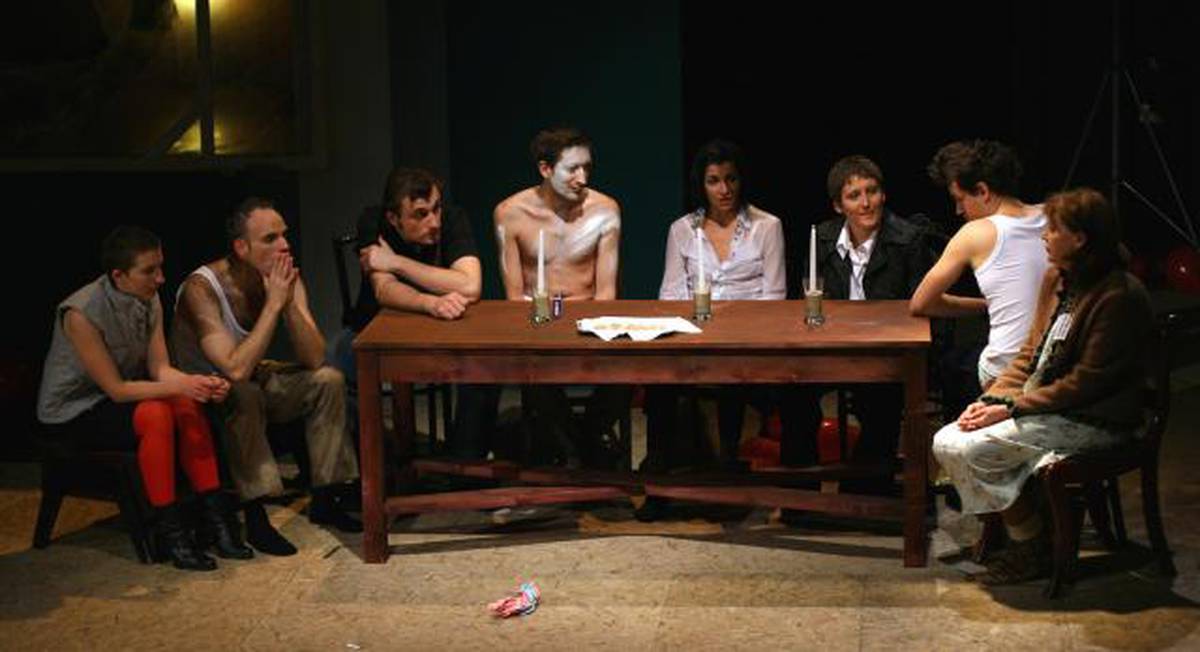