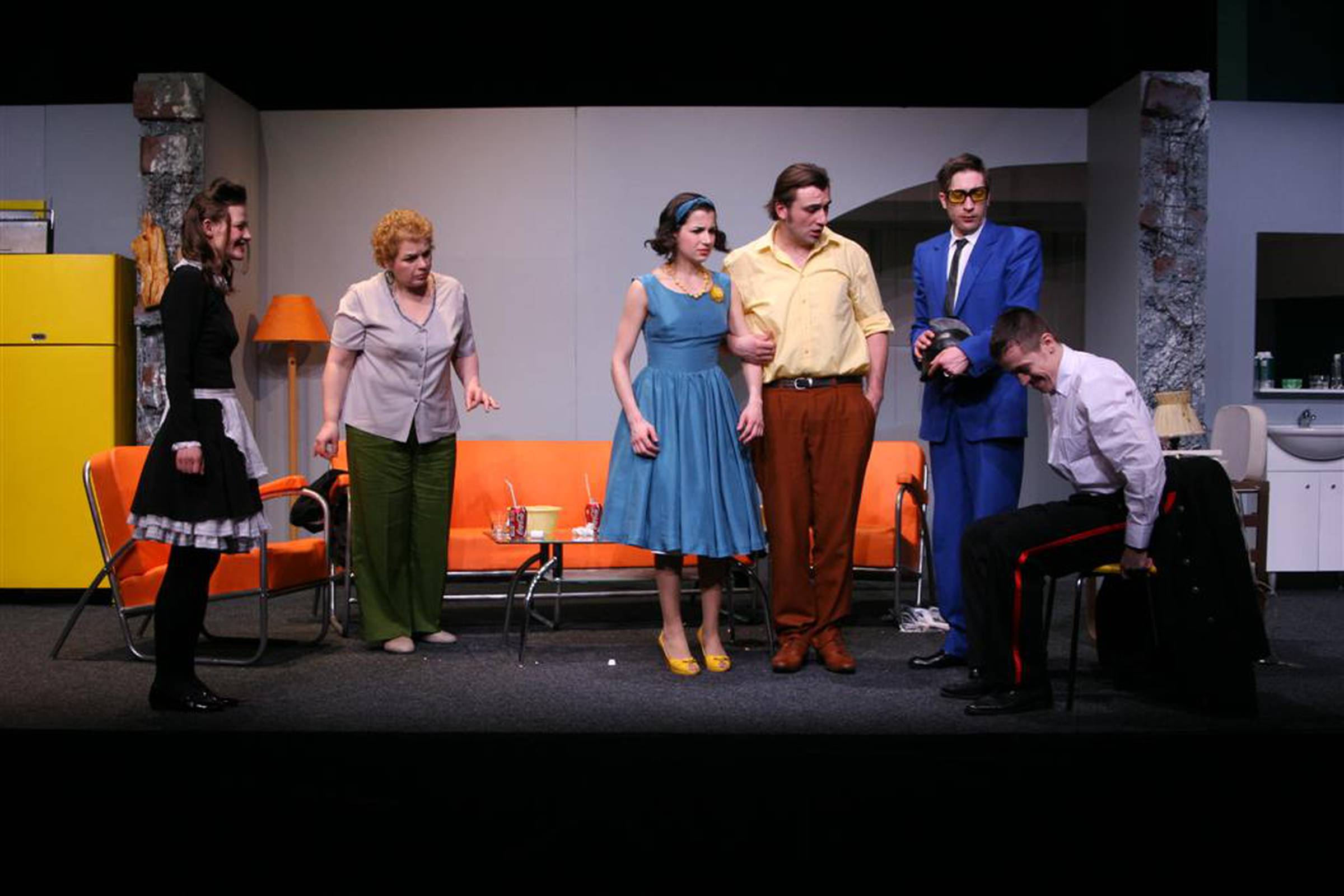 "The Bald Soprano" – the last performance at the German Theatre

"The Bald Soprano" – the last performance at the German Theatre
Alexandru Dabija's mise-en-scène comes to an end with its 35th performance
In the month of June 2011, the last performances of the play "The Bald Soprano" by Eugène Ionesco are staged at the German State Theatre Timişoara, under the direction of Alexandru Dabija, as follows:
Monday, June 6th 2011, 8 p.m.
and
Sunday, June 12th 2011, 7 p.m.


Since its premiere in April 2009, the play "The Bald Soprano" has seen the stage lights 35 times, being at the same time one of the most sought after productions by national and international theatre festivals, such as the Euroregional Theatre Festival and the Romanian Dramaturgy Festival in Timişoara, the National Theatre Festival and the Romanian Comedy Festival in Bucharest, the festivals in Piatra Neamţ, Oradea and so on.

The performance deals with the absurd of yesterday and today's mundane life: the dialogues between the Smiths represent an unbroken string of incoherent observations. The Martins appear later in the play, and they try to find out if they had met before in the past. They find out that they are husband and wife only due to the rings they are wearing. They are joined by the fire brigade chief who is in a ceaseless quest for fire, despite the absence of smoke.

The performances will have Romanian surtitles.

Tickets and reservations at the German Theatre's agency on 2 Alba Iulia Street, tel. no. 0256/435743 or online at www.teatrulgerman.ro. 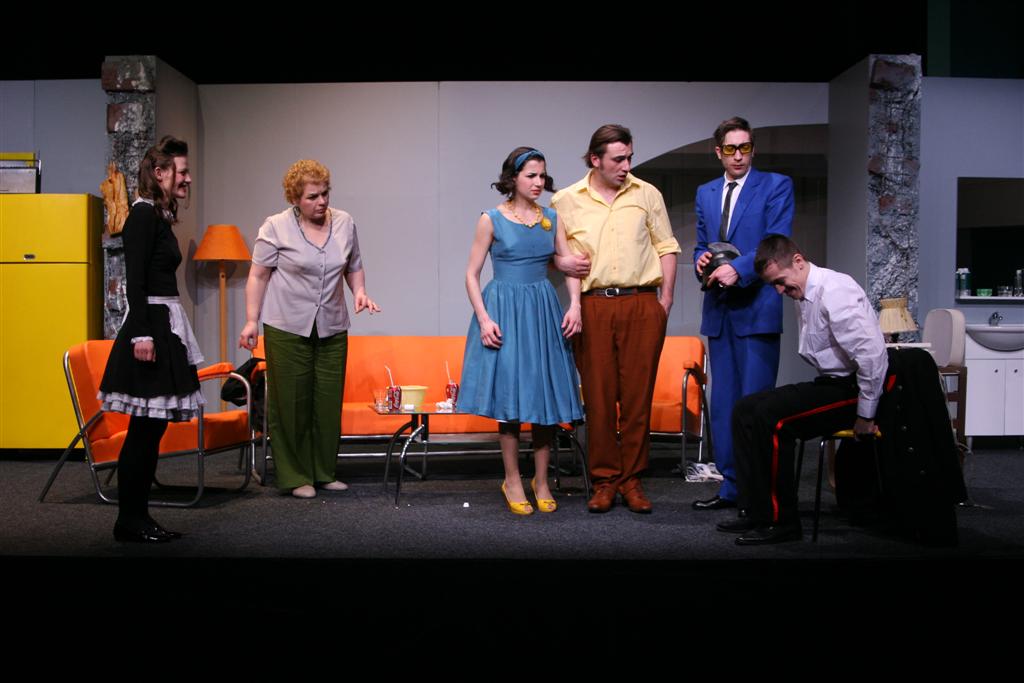 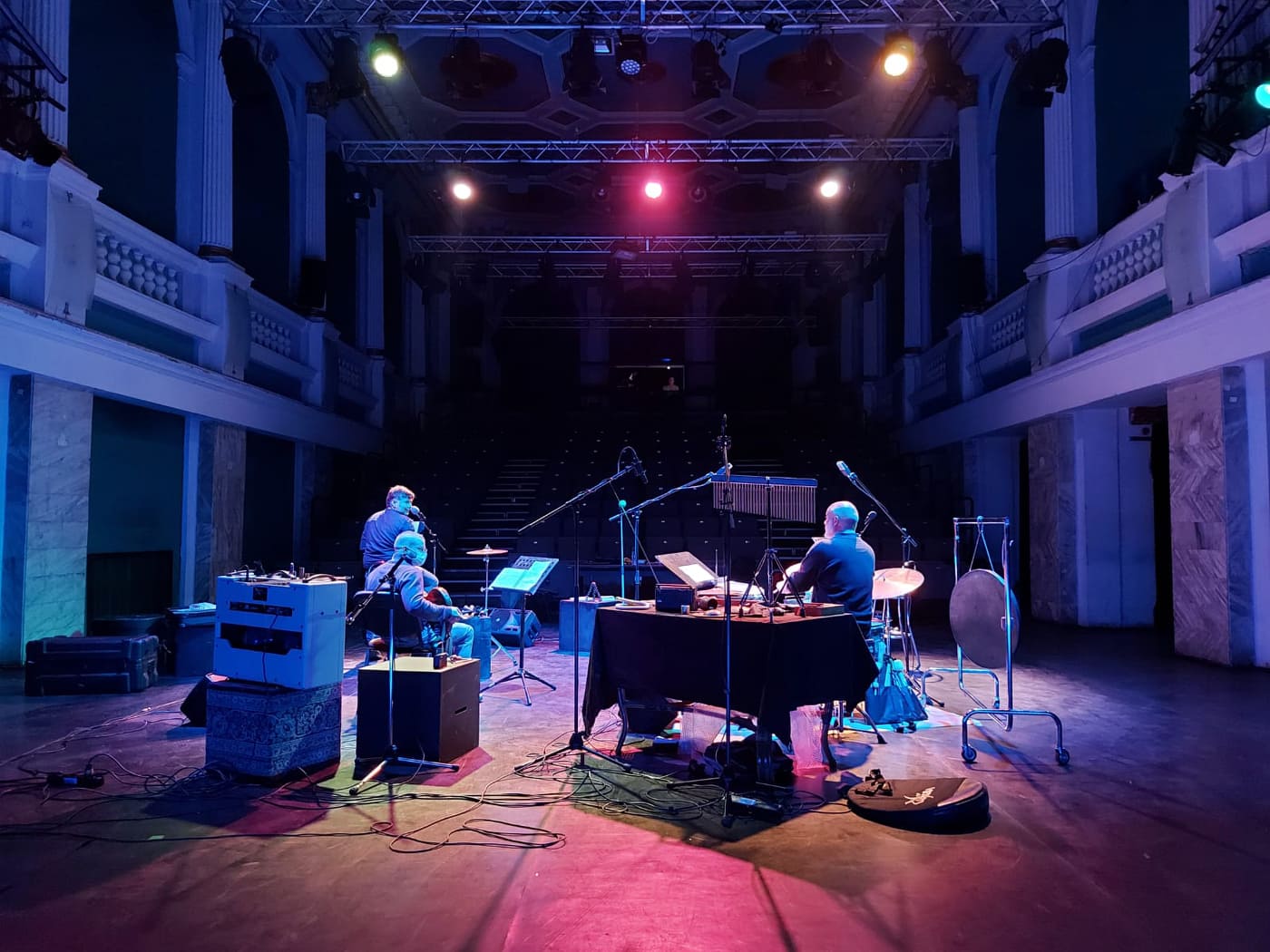 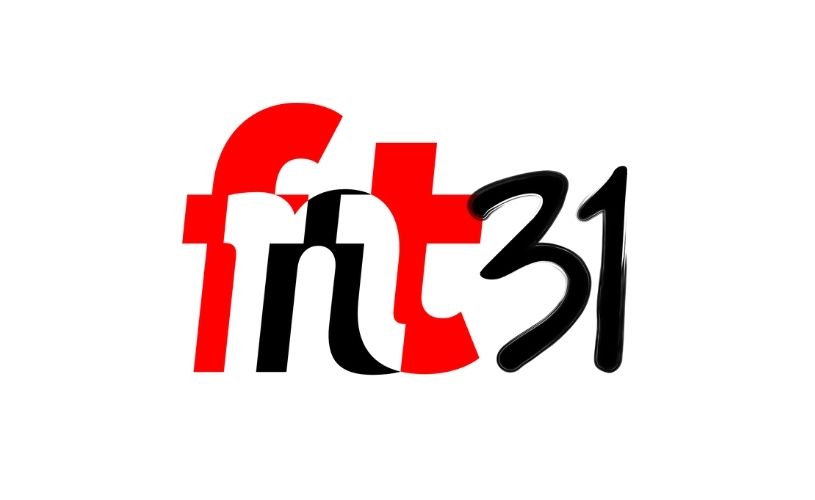 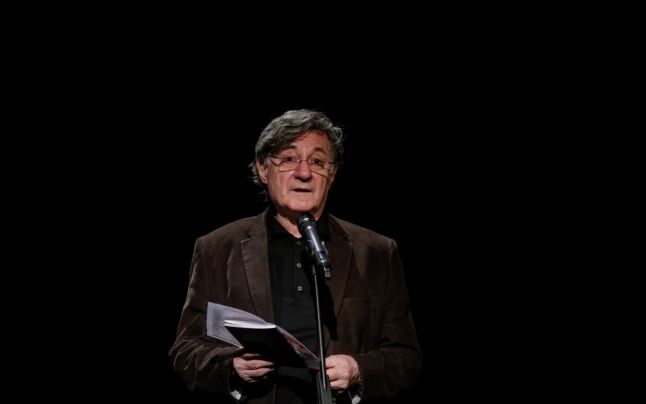