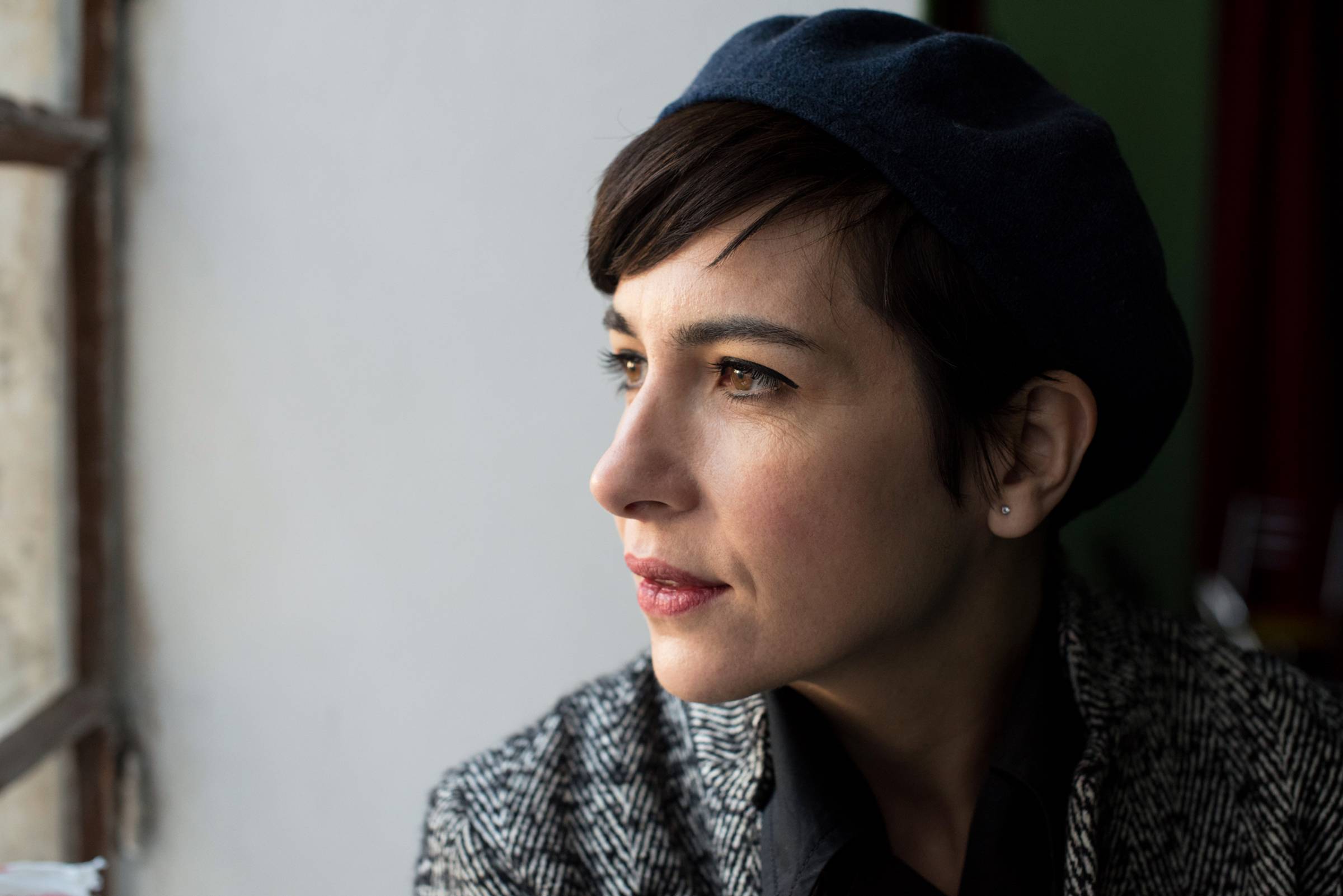 The German State Theater Timișoara wishes to inform you that the new Interim Manager of the institution is Ioana Iacob. She is a graduate of Acting Department at the German section of the Faculty of Music and Theater of the West University Timisoara. She is part of the theater’s artistic personnel, as an actress, since 2001. 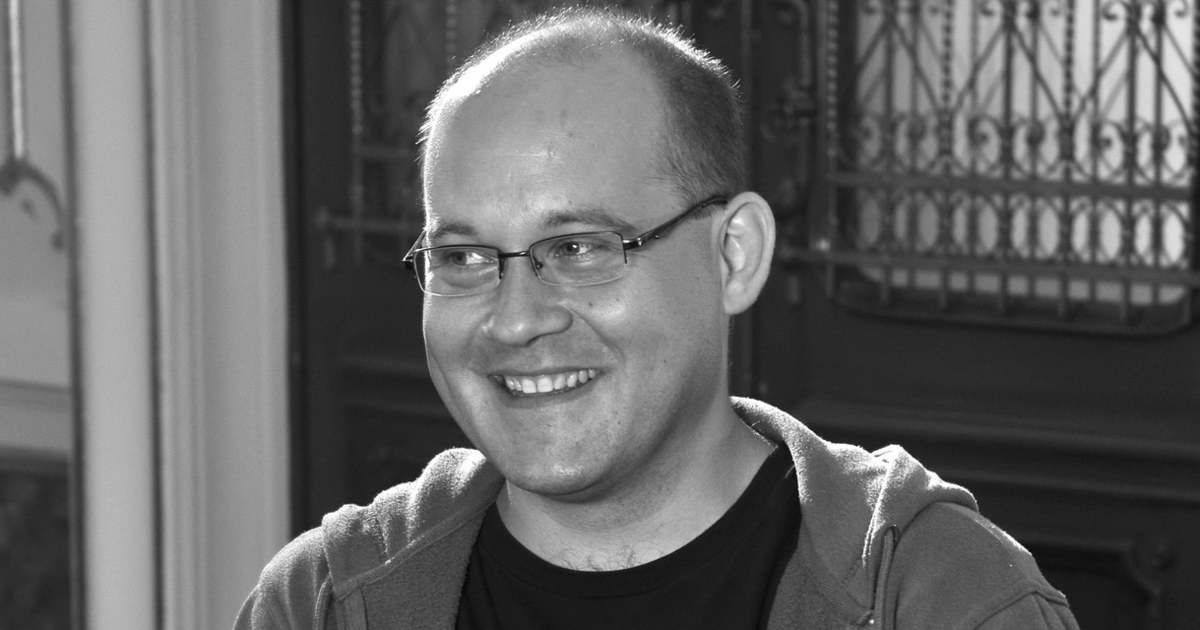 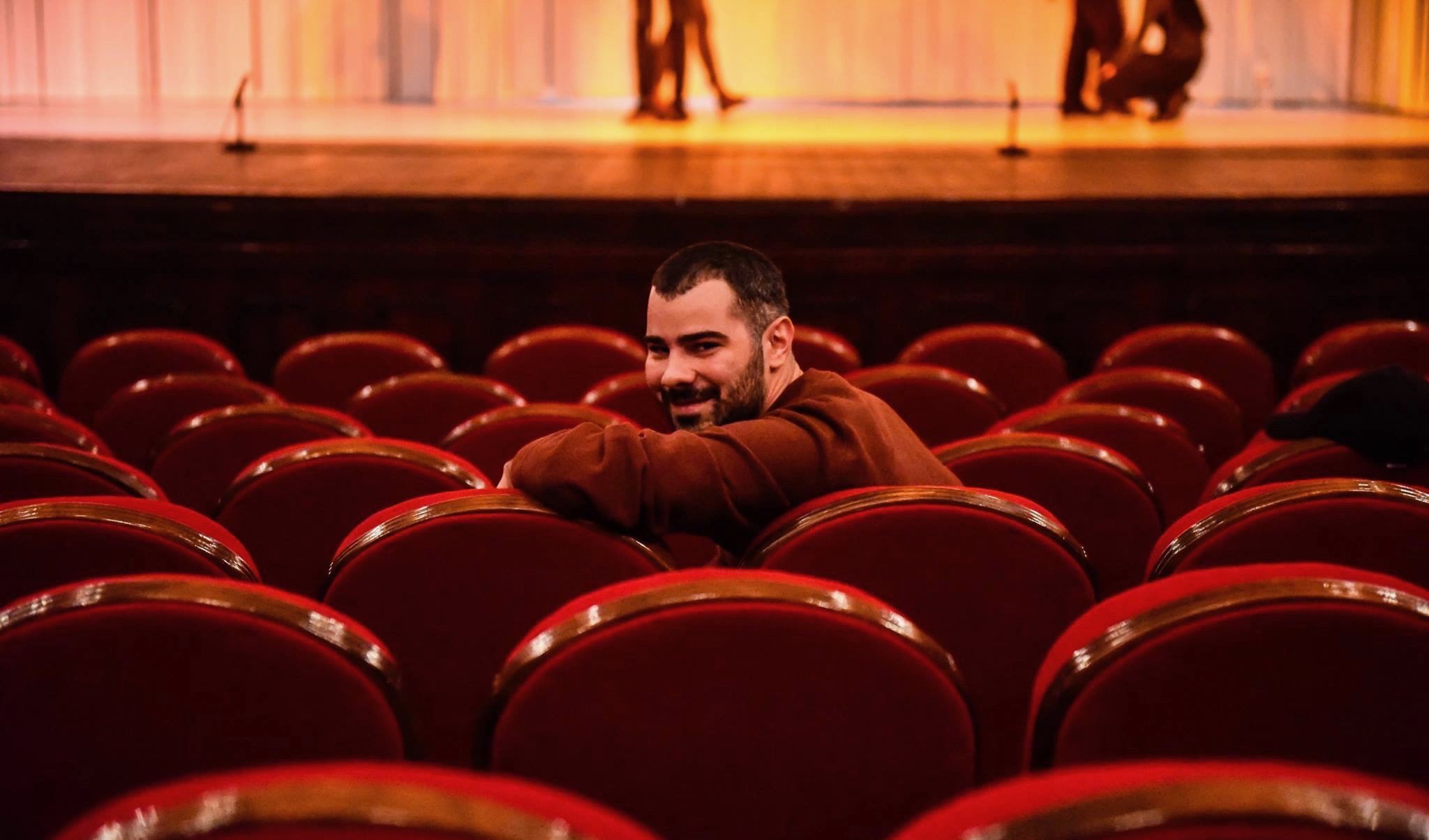