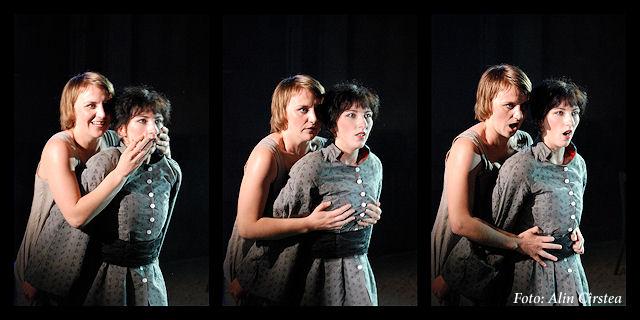 The German State Theatre in Timişoara travels to Arad

- at 11 a.m., in the Grand Hall of Ioan Slavici Classical Theatre:
SNOW WHITE AND THE SEVEN DWARFS
Musical - fairy tale by Simona Vintilă, adapted from the Brothers Grimm, music by Ilie Setpan

- at 7 p.m., in the Studio Hall of Ioan Slavici Classical Theatre:
the drama WOYZECK
by Georg Büchner

The musical "Snow White and the Seven Dwarfs" is the latest title in the repertoire for children, parents and grandparents presented by the German stage in Timişoara. The show had the premiere in its home city one season ago, and since then it has delighted thousands of children from Banat, and also from various Transylvanian towns. Simona Vintilă's staging - oblivious to the blatancies so unnatural for the classical fairy tale – is also appreciated for the music composed by Ilie Setpan, performed live; all these – in addition to Geta Medinski's scenography and Helen Ganser's choreography – create an hour's worth of relaxed atmosphere and joie de vivre.

The play "Woyzeck", by Georg Büchner, represents one of the best-known and most frequently performed plays of the German literature. During his short-lived life, Büchner – born in 1813 – wrote works that have earned special places in the German literature: "Danton's Death", "Lenz", "Leonce and Lena", "Woyzeck". Begun in 1837, "Woyzeck" could no longer be brought to an end by its author. At first, the dramatic fragment fell into oblivion, its staging as a world premiere taking place no later than 1913 at Residenztheater München. Since that date the play has been staged numerous times. This show with its origins in Timişoara is directed by Georg Peetz, from Germany, who also created the set. The costumes bear the signature of Carmen Gaza, whereas the production dramaturgy was ensured by Alina Mazilu and the light-design by Lucian Moga. The performance is translated into Romanian via headsets. 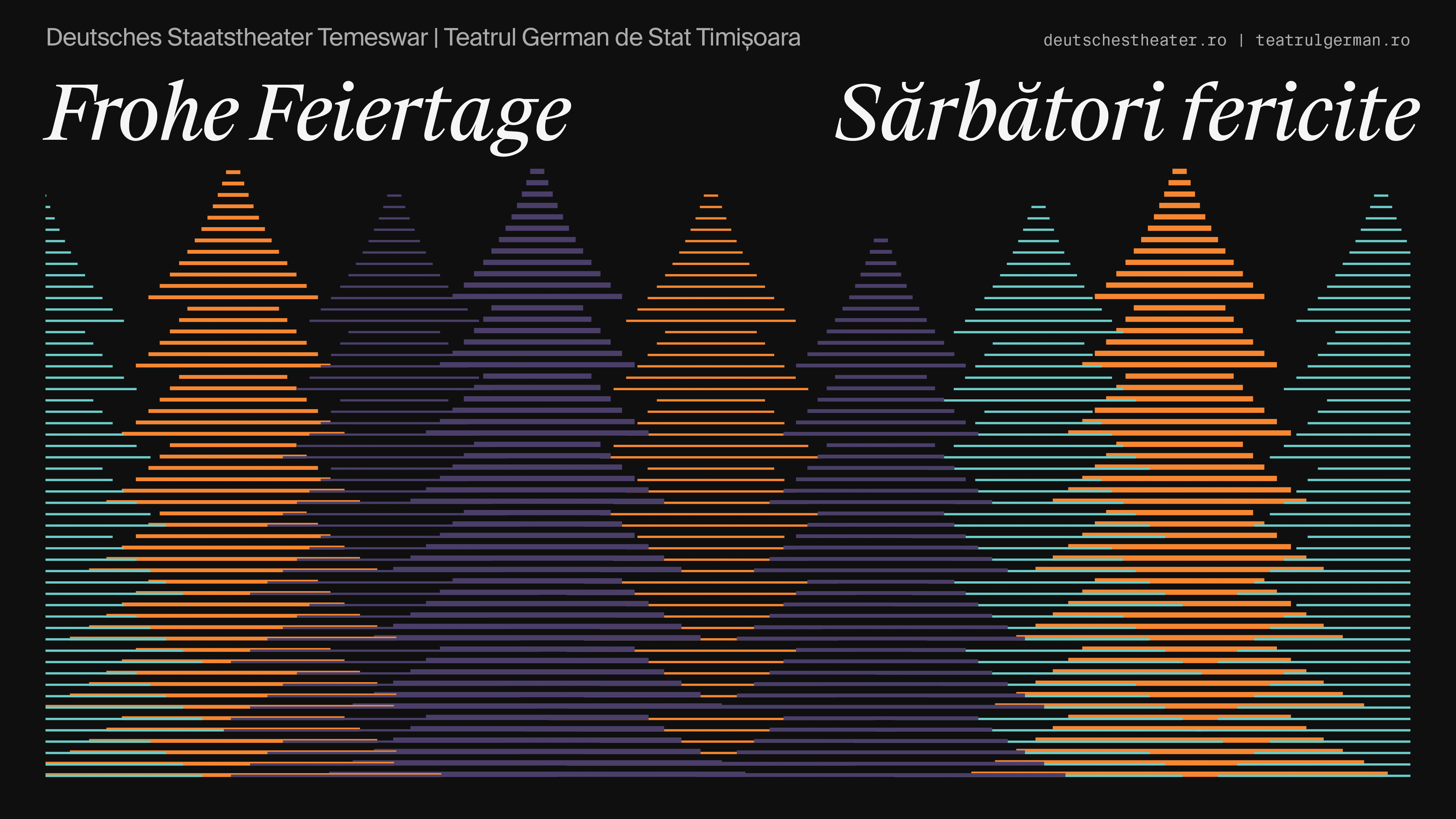 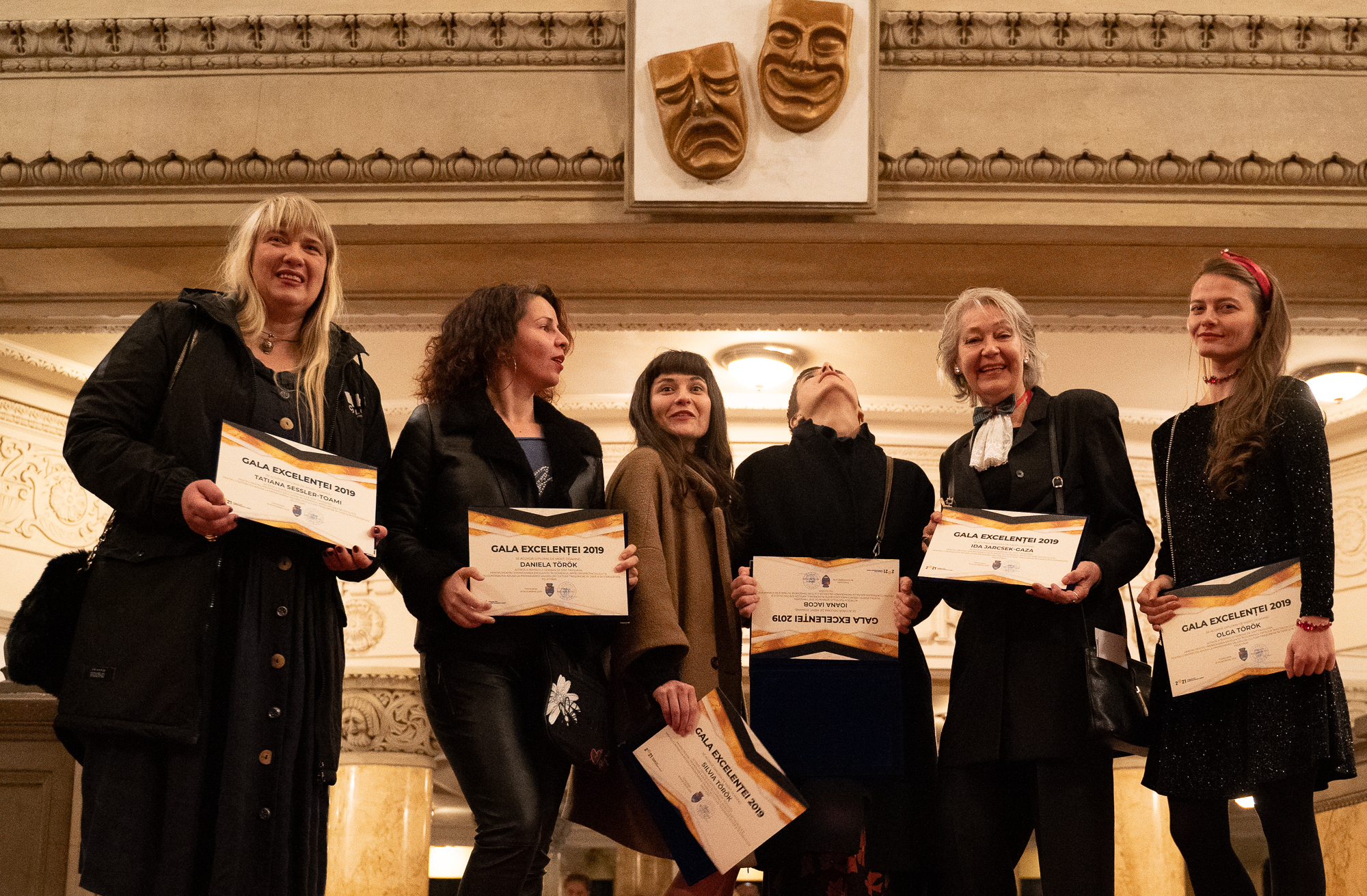 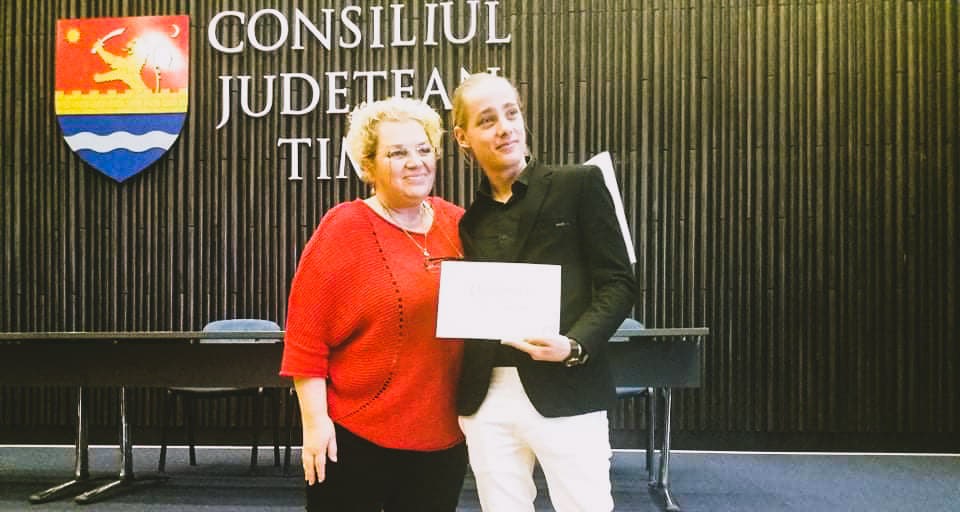