TGST tour in Satu Mare and Bucharest with "Humans. For Sale", directed by Carmen Lidia Vidu

The German State Theatre Timișoara will participate in two festivals in the first half of November with the performance "Humans. for Sale". On 6 November 2022, at 18.00, the play directed by Carmen Lidia Vidu will be presented for the first time at the Inter-Ethnic Theatre Festival hosted this year in Satu Mare.

Just a few days later, on 12 November, at 20.00, the German Theatre is invited to the National Theatre Festival - FNT, which takes place in Bucharest from 5 to 13 November, with the same performance.

The subject of the show, which is based on the reports of the former negotiator of the Bonn government, Dr. Heinz Günther Hüsch, as well as on the evaluation of former Securitate documents, is the sale of the German minority in Romania during the Ceaușescu dictatorship. Over the course of about two decades, until the end of 1989, some 220,000 Germans left the country. Similarly, members of the Jewish minority were sold to Israel. After the fall of communism, the mass exodus of almost all Germans still living in Romania followed. 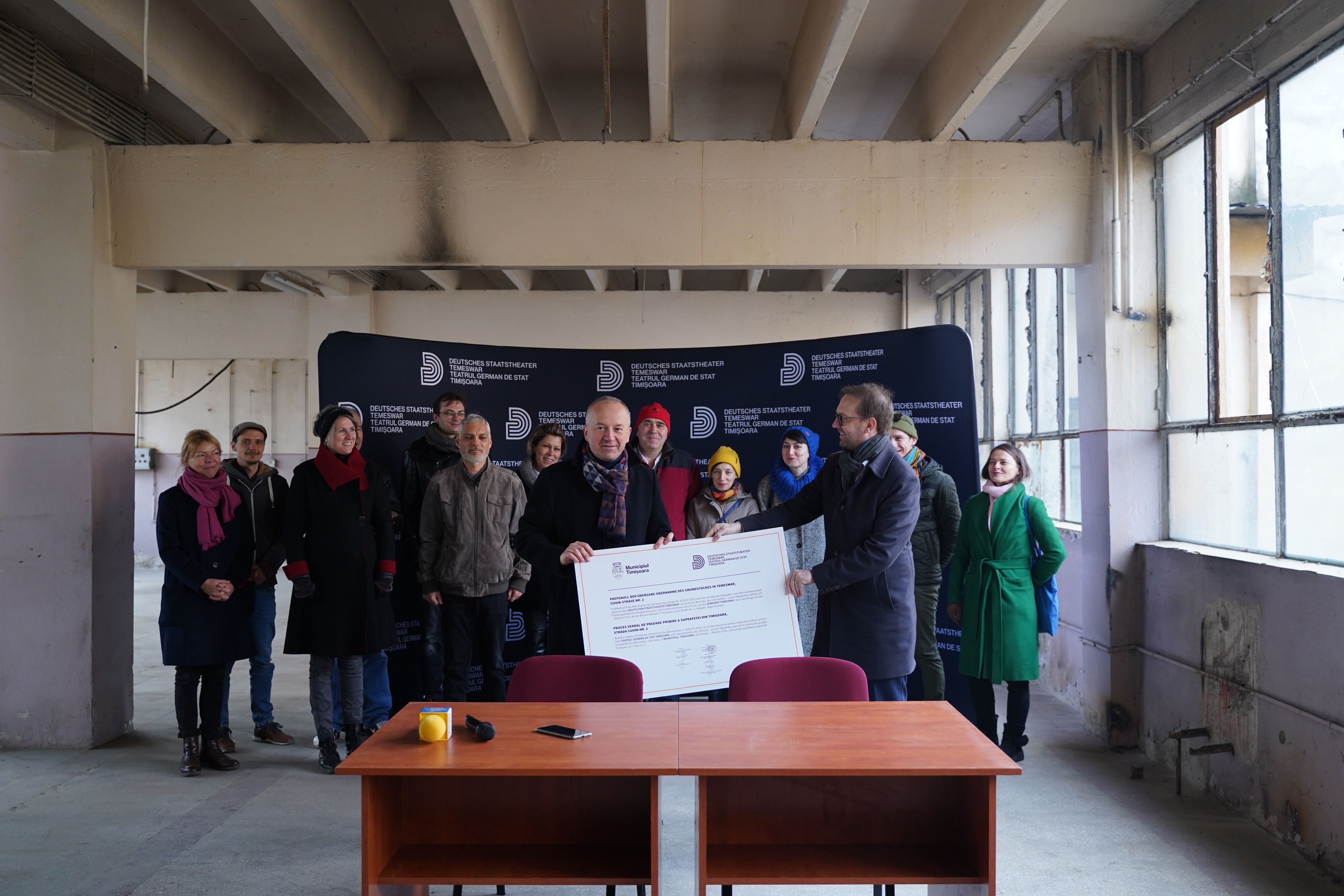 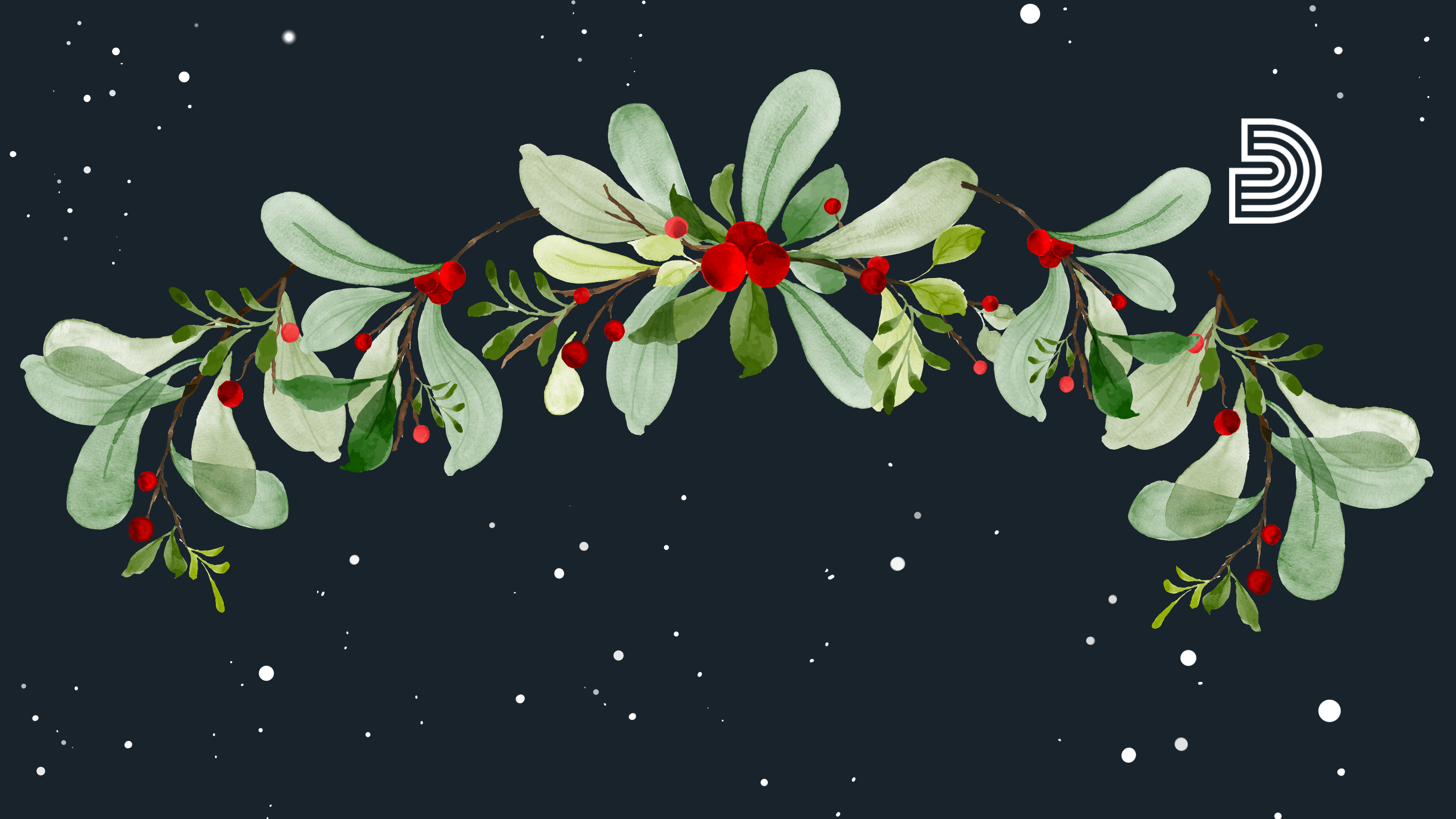 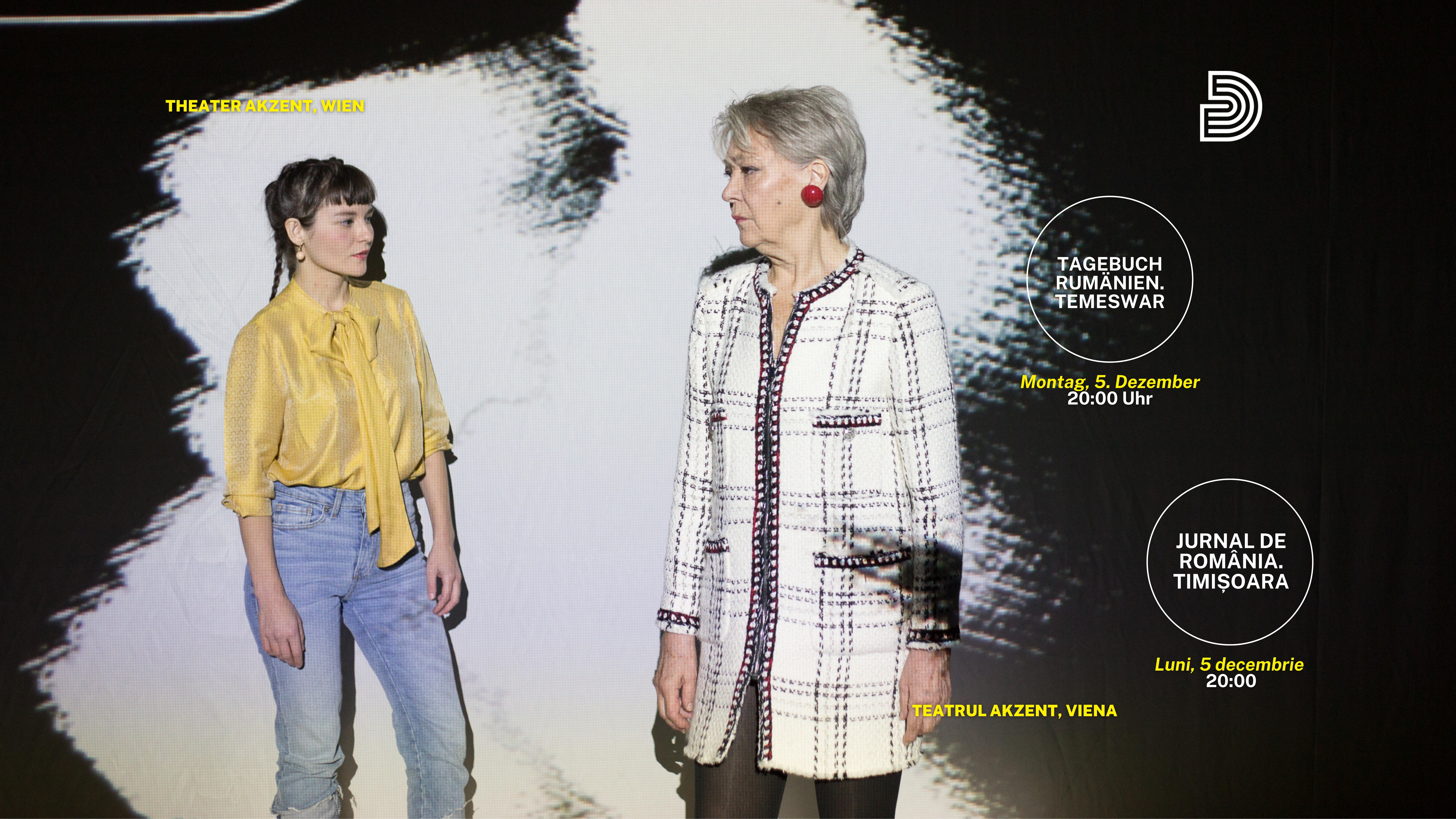