Theodor-Cristian Popescu is the author of over 40 shows produced in Romania, U.S.A. and Canada, the most renowned being "Play with Repeats" by Martin Crimp, "Children of a Lesser God" by Mark Medoff, "Look Back in Anger" by John Osborne, "If I Want to Whistle, I Whistle…" by Andreea Vălean and "Angels in America" by Tony Kushner.

His most recent staging, "A Couple of Poor, Polish-Speaking Romanians" by Dorota Maslowska, brought him the direction award at this year's "Atelier" Theatre Festival.

He founded and managed two independent theatre companies in Bucharest and Montréal.

He is the author of countless articles in the magazines Scena, UltimaT, Teatrul azi, Man.in.Fest and Scena.ro. 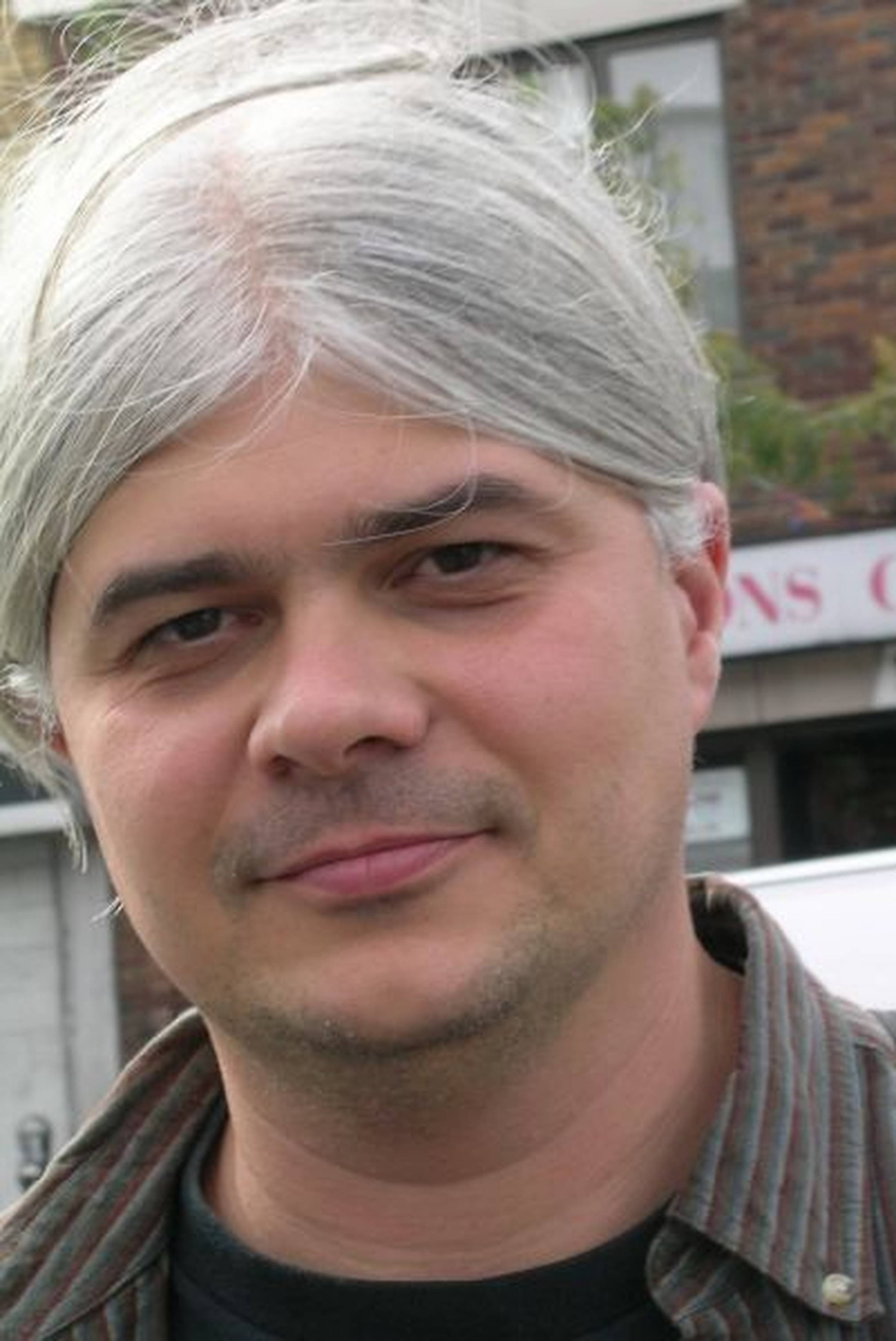