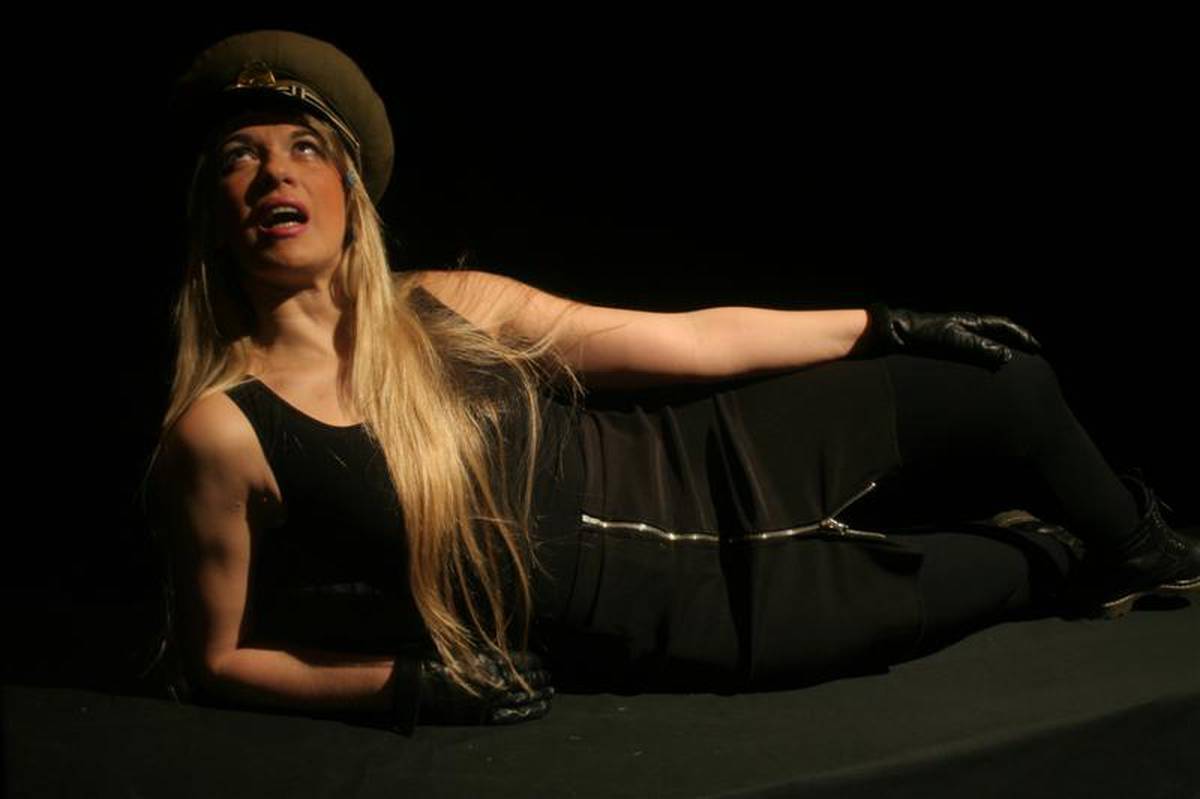 "Fräulein Braun" represents the dream of happiness which often faces a path of misfortunes. Illusions and self-delusion compel Eva Braun, Adolf Hitler's secret mistress, to adopt the most conflicting measures and attitudes. The final moments before her death, after she poisons herself, Eva Braun starts recalling her life. Thus, she brings into the light decisive moments of her controversial existence. The action oscillates between fascination and fury, between juvenile carelessness and the adult's awareness – that of a beautiful, but at the same time contemptuous woman. This beauty has the power of easing up her frustrations and soothing her grief. Eva Braun is a powerful woman, with an intricate personality. As the Führer's secret lover, she has to deal with an inconvenient status combining power with helplessness. She sets her mind on something and then obsessively pursues that goal. Her story oscillates between ridicule and grotesque, receiving nonetheless its share of tragic features. Eva achieves her goal being acknowledged by Hitler as the first lady of the Reich. And it no longer matters that this marriage leads to suicide...

Ulrich Hub was born on November 2nd 1963 in Tübingen, graduated acting at the University of Music in Hamburg, which allowed him to work both as an actor and a director for various theatres, also being the author of a number of scripts.

Eva Braun was born on February 6th 1912 in Munich. In 1929 she collaborated with photographer Heinrich Hoffmann, in whose workshop she met Adolf Hitler. After Eva's two failed suicide attempts, Hitler strengthens his bond with her. Their relationship goes so far as Hitler has Eva included in his will. Against the Führer's orders, Eva travels to Berlin on March 7th 1945 and settles in one of the rooms inside the bunker underneath the Reich's Offices, where she and Hitler would commit suicide on April 30th.

The play depicts Eva's memories covering her life from adolescence to the seconds before she commits suicide. Once Eva ingests the poison, she her whole life passes before her eyes, recollecting moments preceding her relationship with Hitler and after. The action swings between sadness and happiness, setting itself at the border of childish indifference and a beautiful woman's lucid maturity. Eva Braun was more than "Hitler's secret mistress". She was a woman who had everything, yet nothing at the same time.

"The merits of the actress and of the subtle direction signed by Ida Jarcsek-Gaza, consist in finding the links between the character and the audience on an emotional and rational level. This is how the play, apparently lacking strong emphases, became extremely abundant both artistically and theatrically. As a matter of fact, what does theatre have to do with real facts? Starting from the question of whether Eva Braun's behaviour was one of complicity or an act of inertia, the dramatic emphasis switches to an instance of life, which reflects the psychogram of an inner crisis. Although permanently running in the background are Adolf Hitler and Nazi Germany's horrendous routines, the character's spiritual universe also leaves room for humour and parody. [...] Before our eyes unfolds a solid, memorable performance by Tatiana Sessler, highlighted by resounding vocalization, careful articulation, spontaneous and energetic choice of gestures." 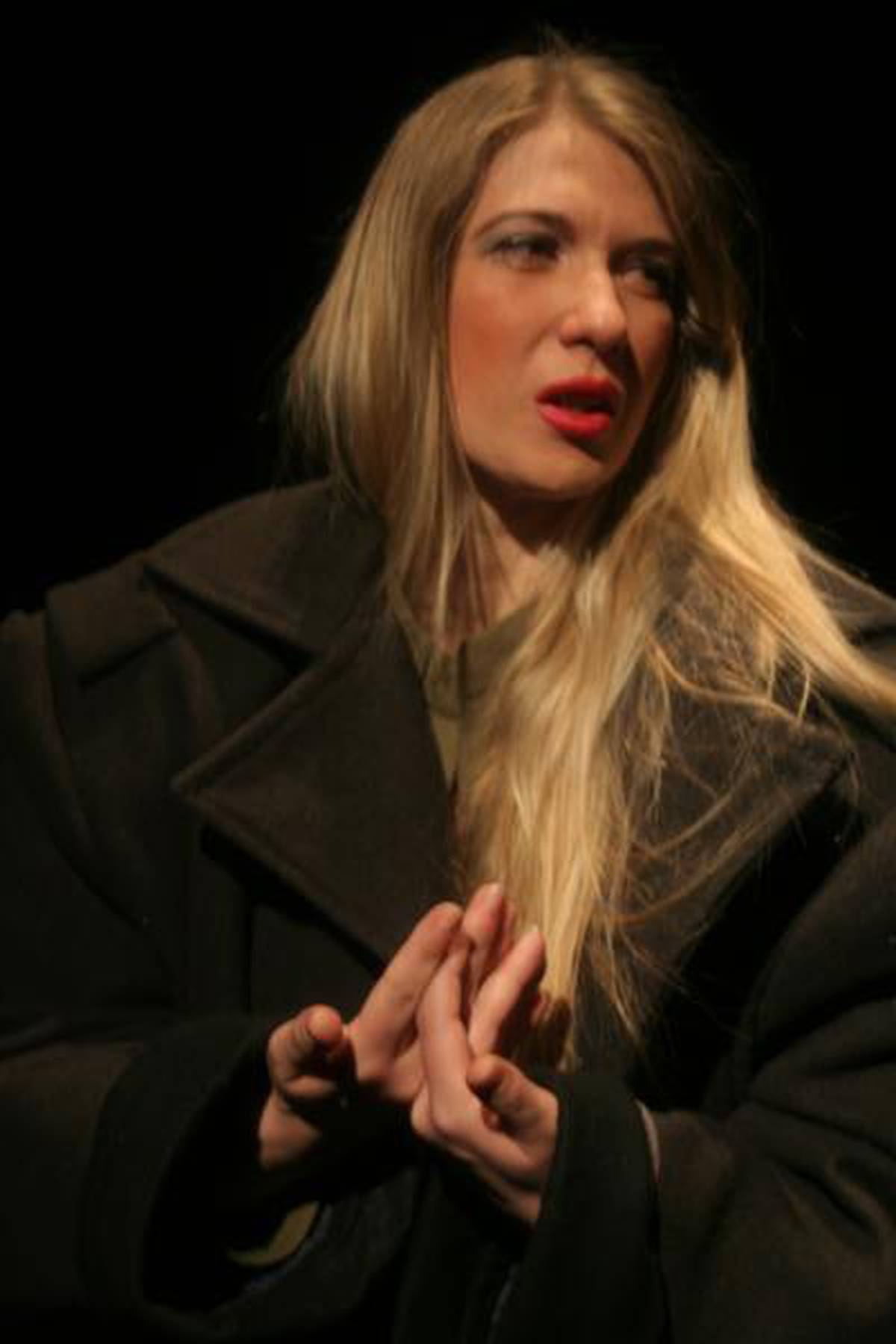 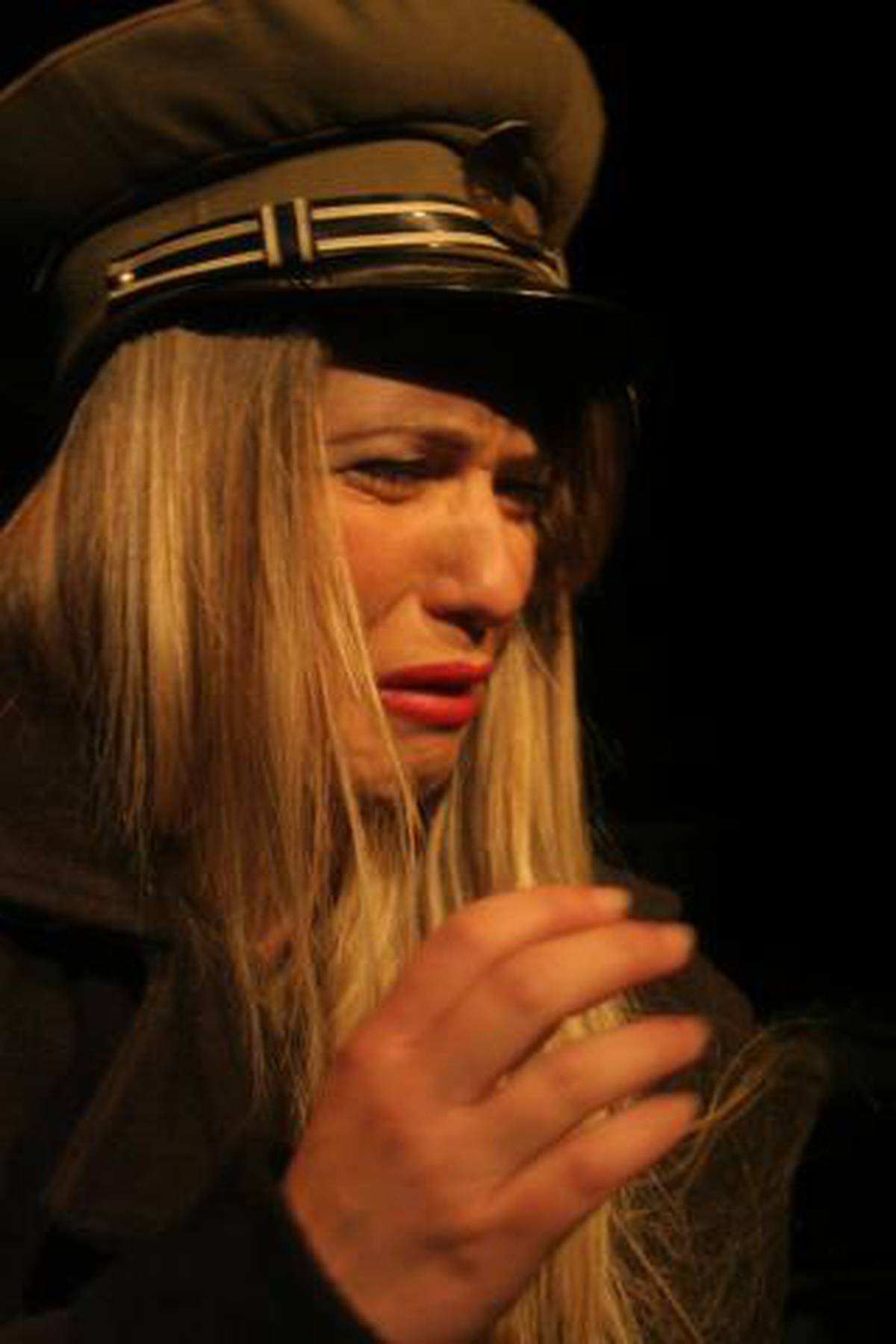 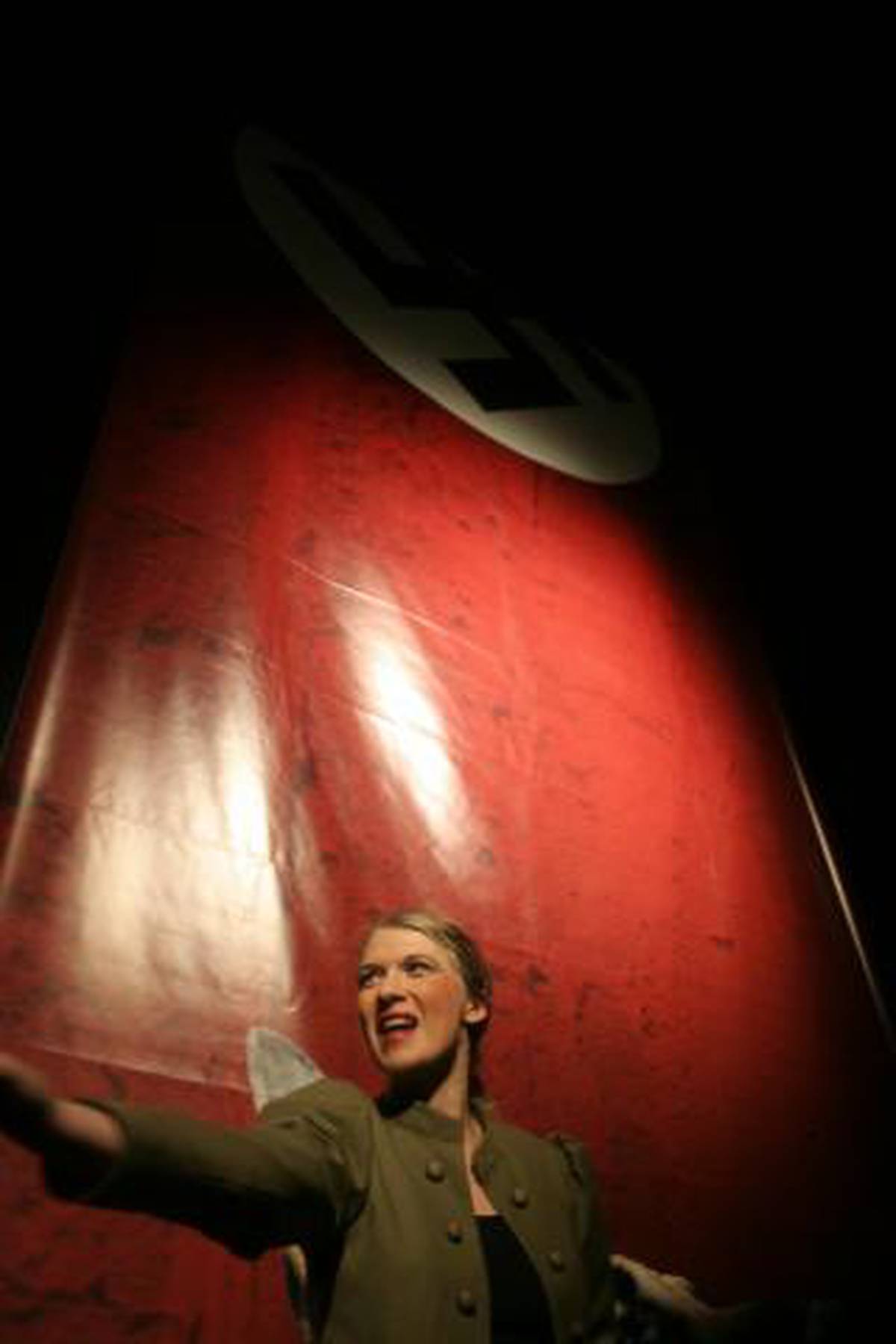 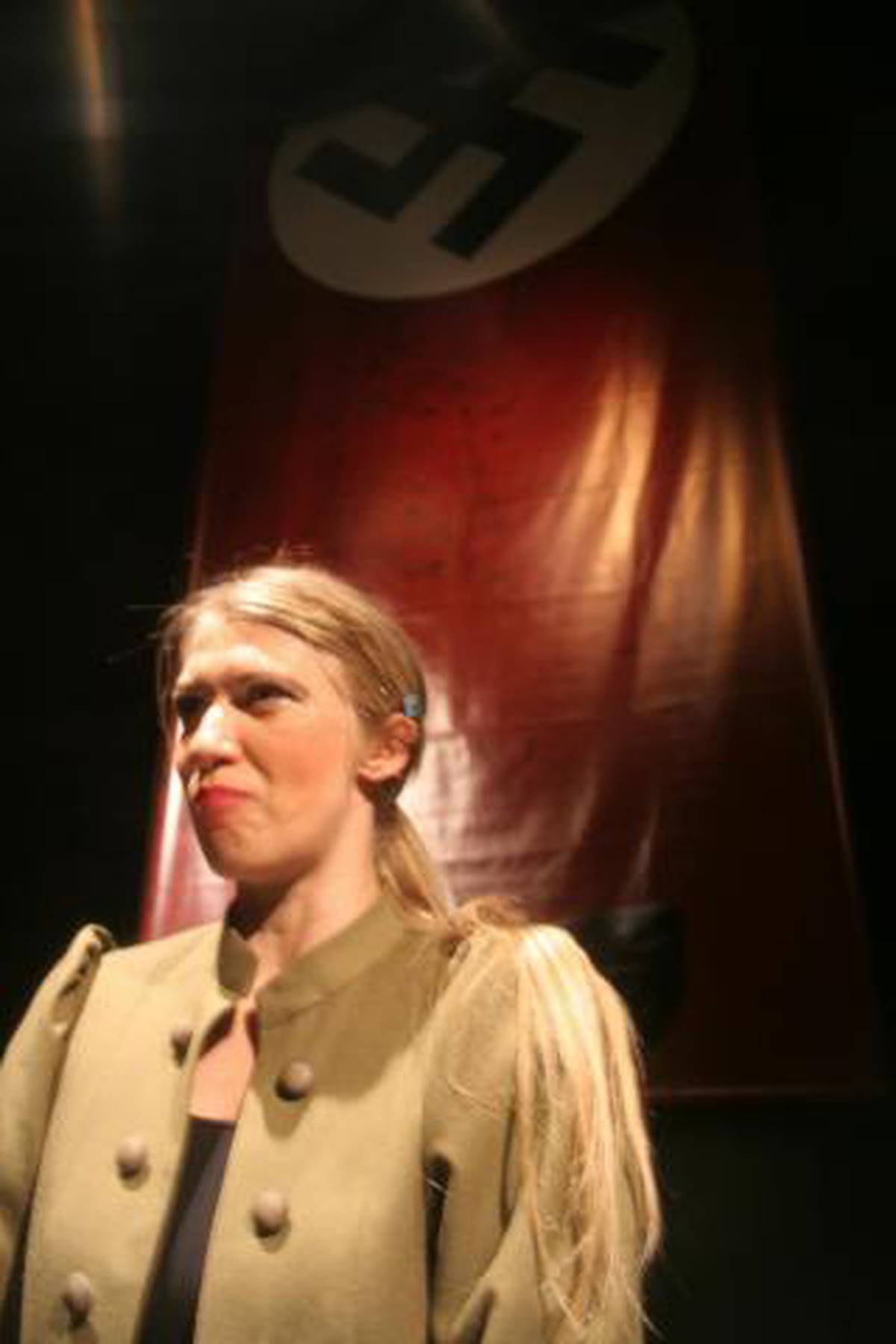 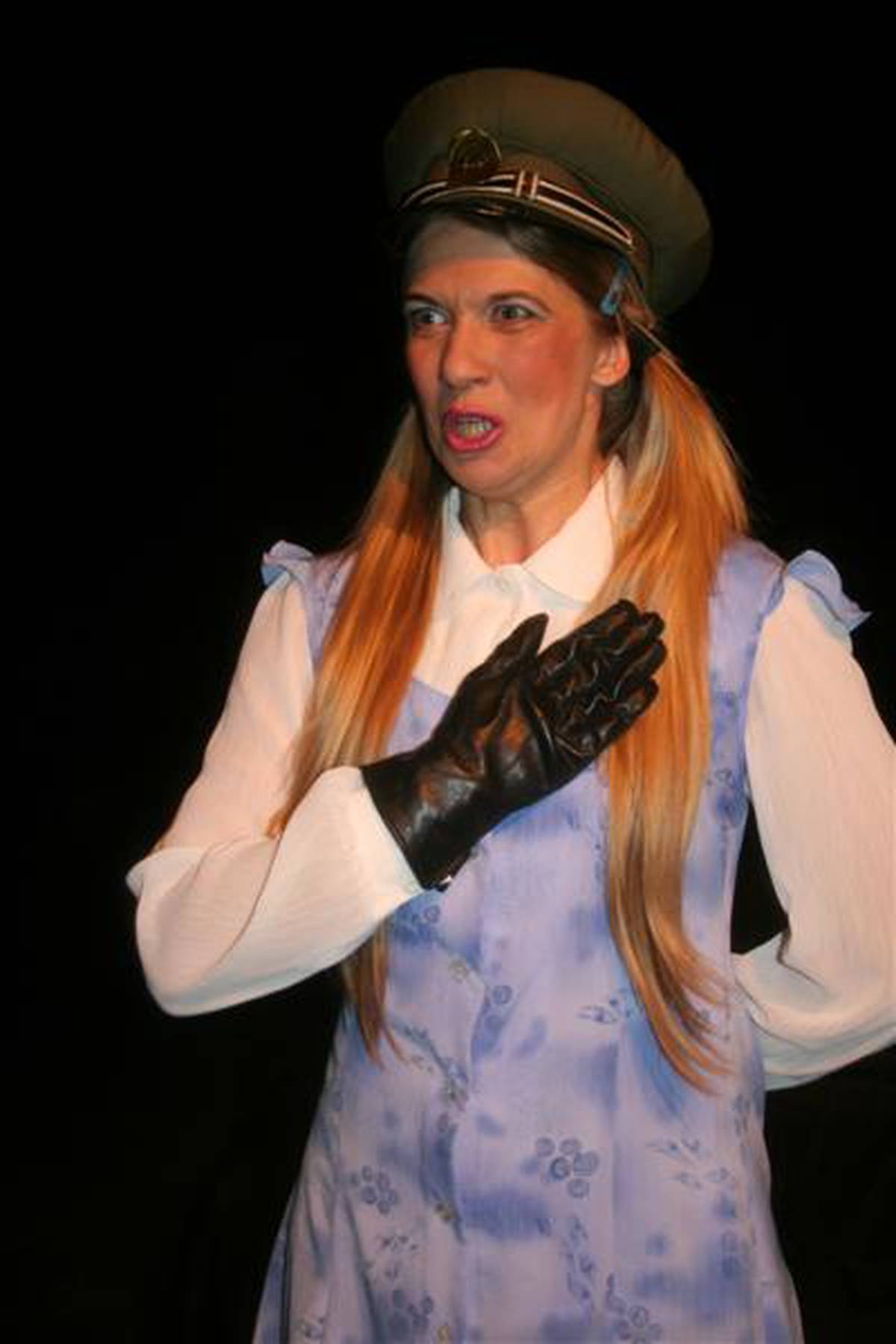