Native in Timisoara, she is ensemble member of the German State Theatre Timisoara since 1988. In 1996 she graduated from the German section for acting at the Music department of the West University Timişoara. In her 4th year of studies she studied with a scholarship at the University of Music and Theatre "Felix Mendelssohn-Bartholdy" in Leipzig. She performed on our stage in the following roles:

Various roles in children's performances, musicals, etc. Since 1997 she is editor of the German programme for the Romanian TV in Timisoara. 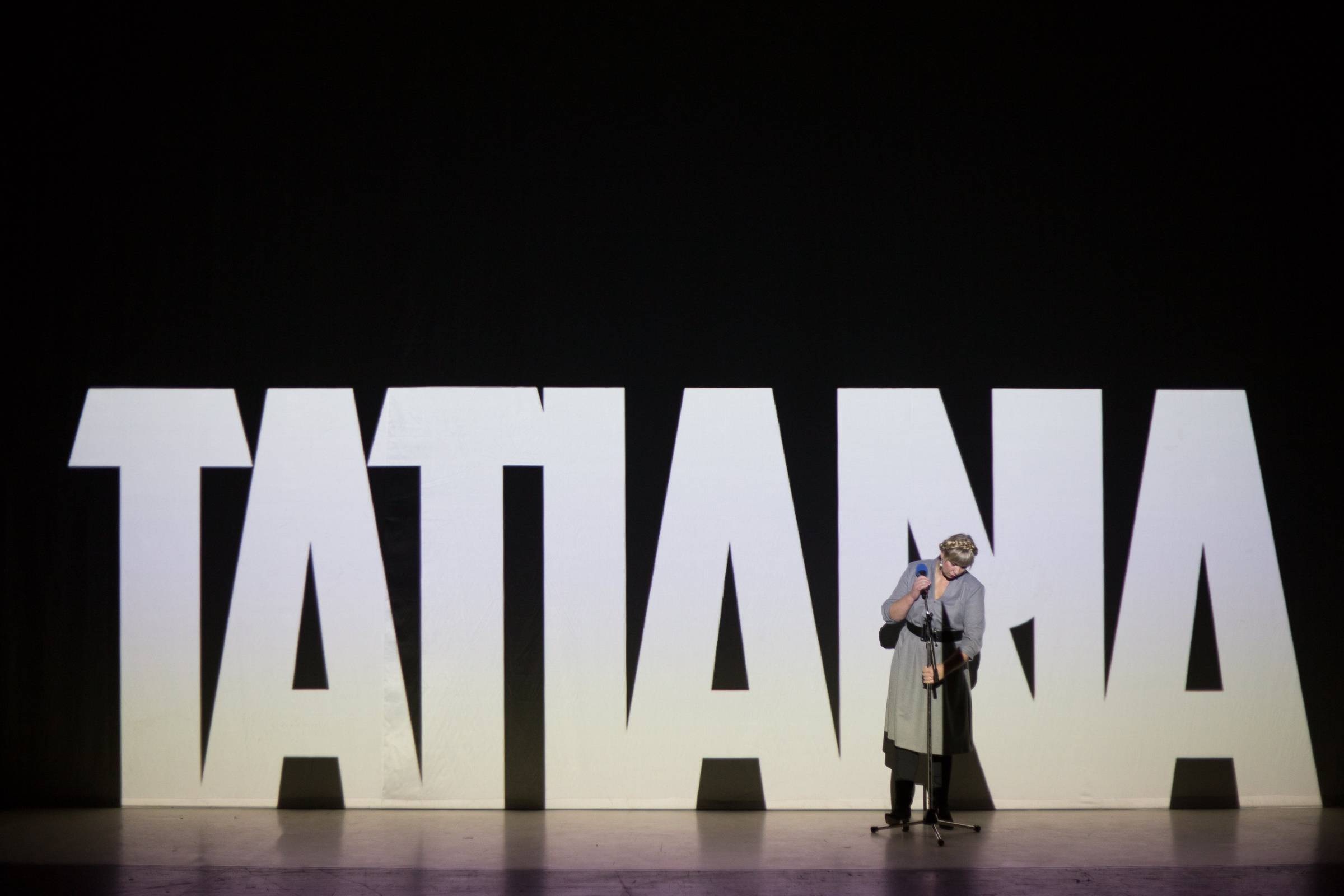 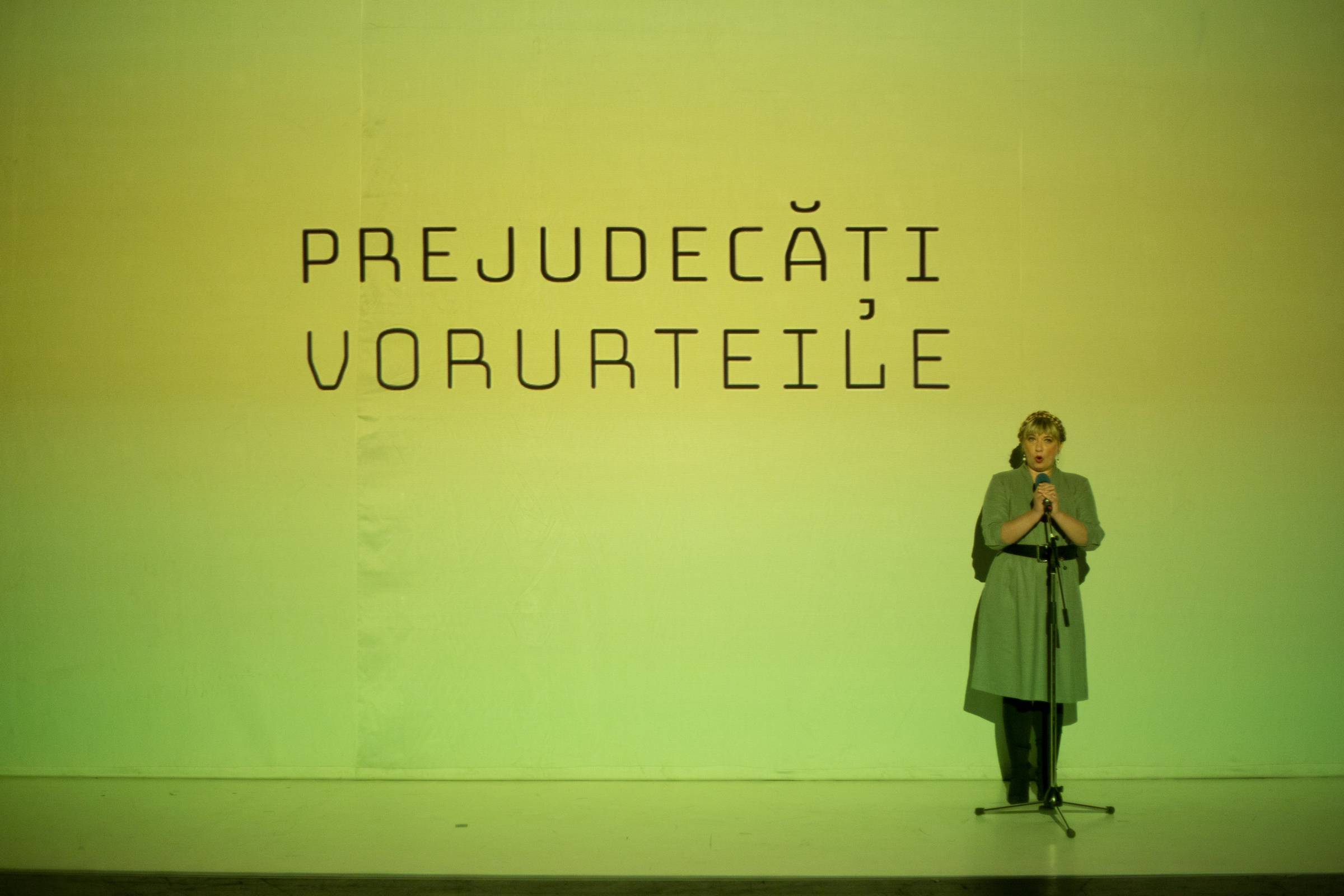 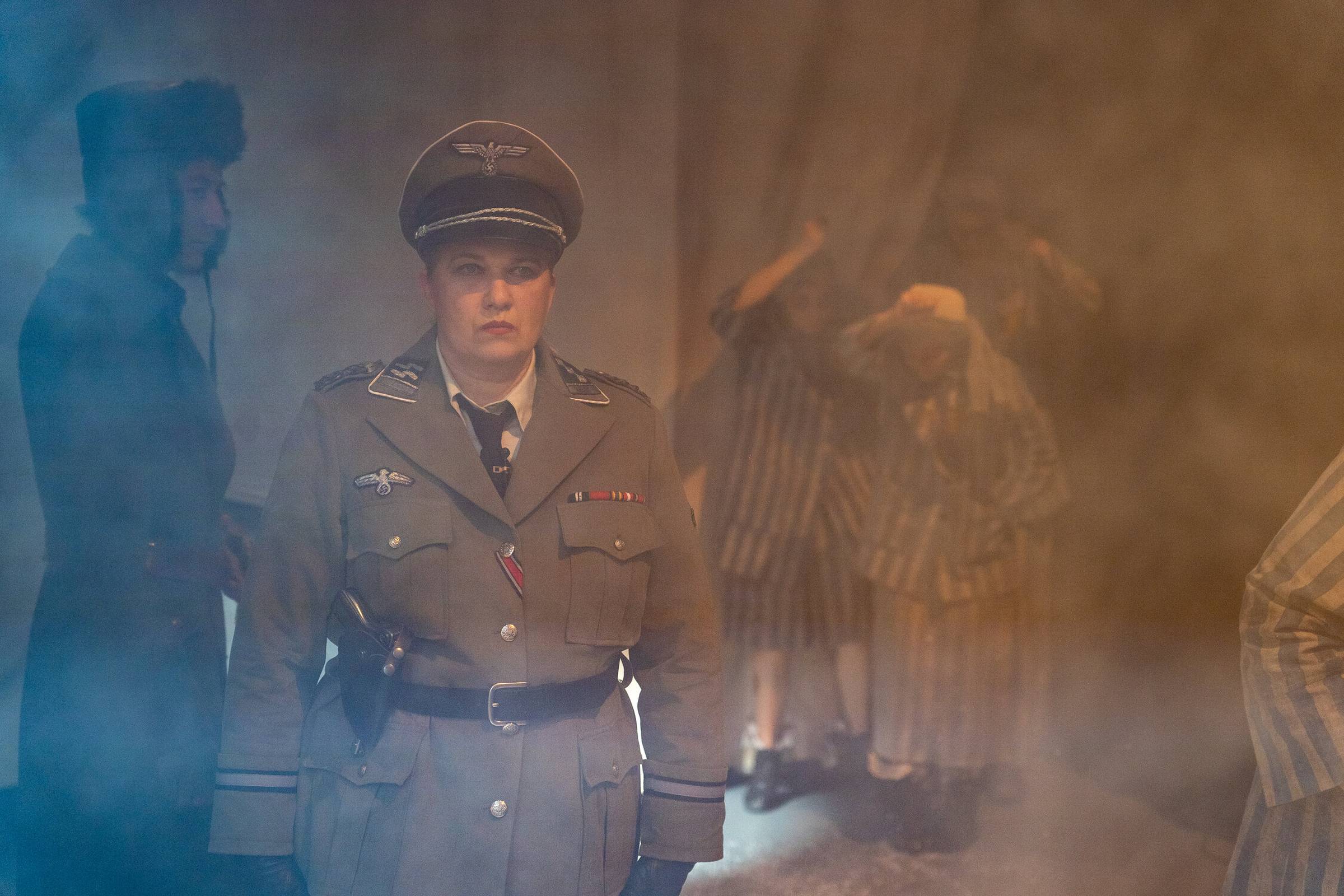 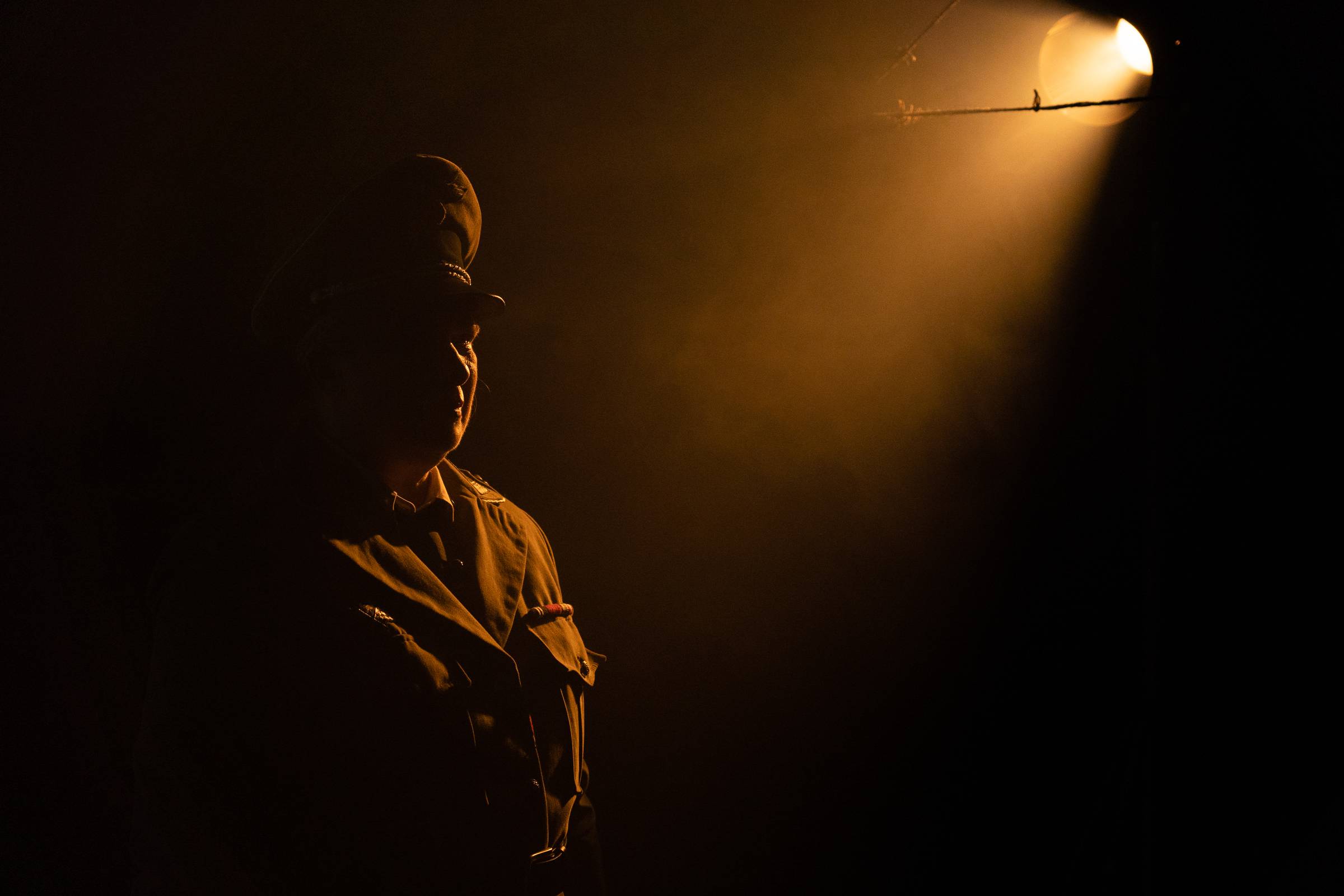 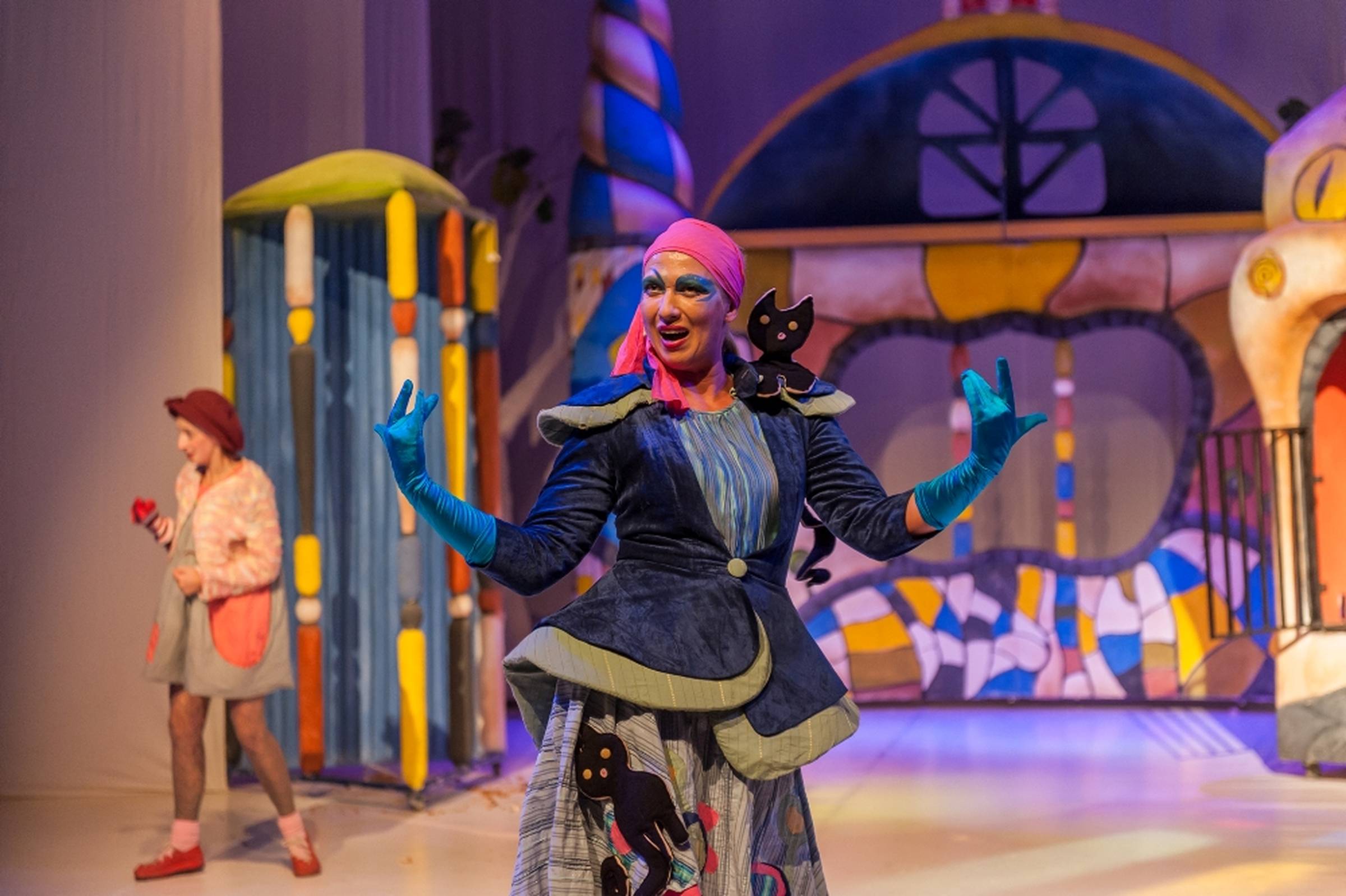 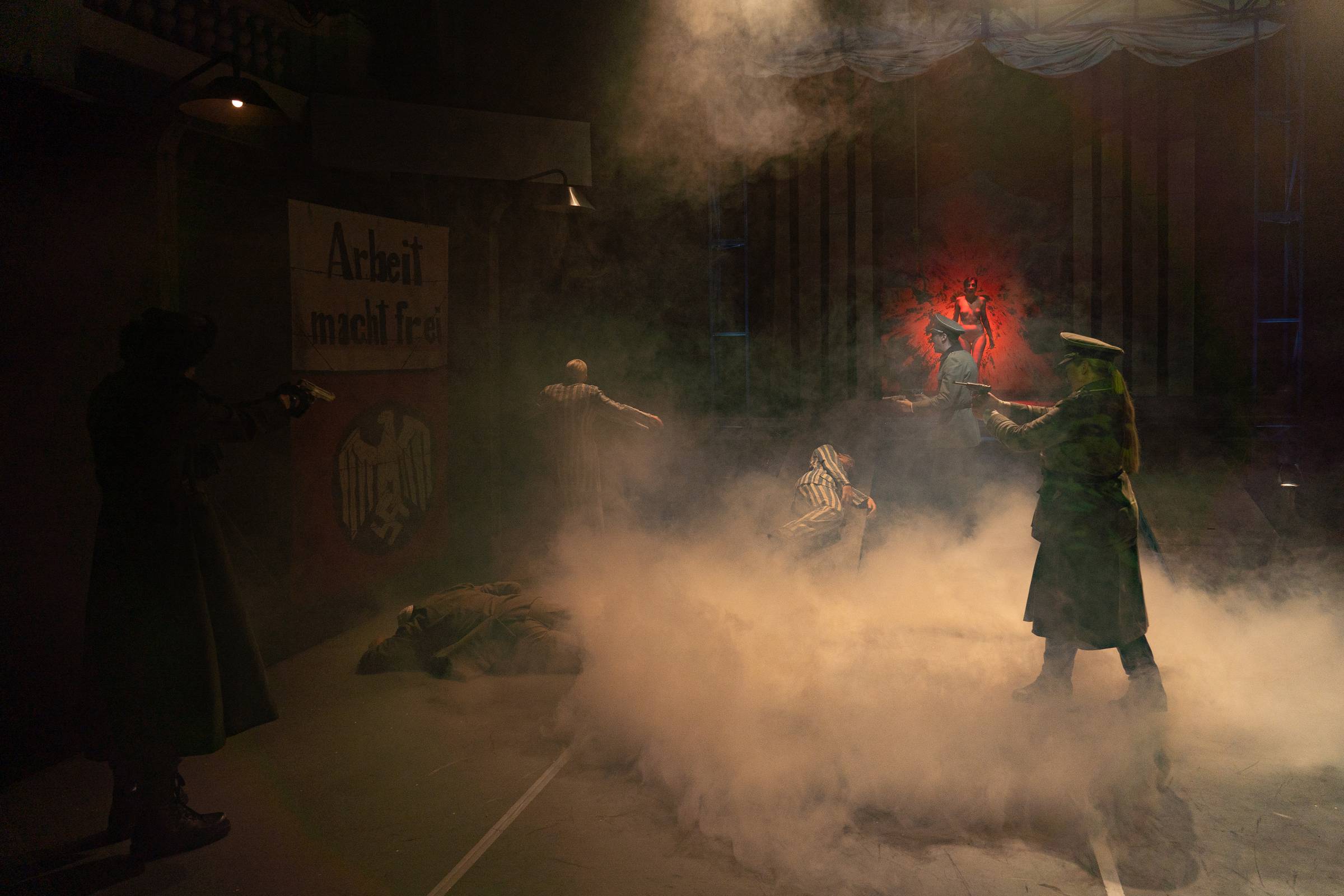 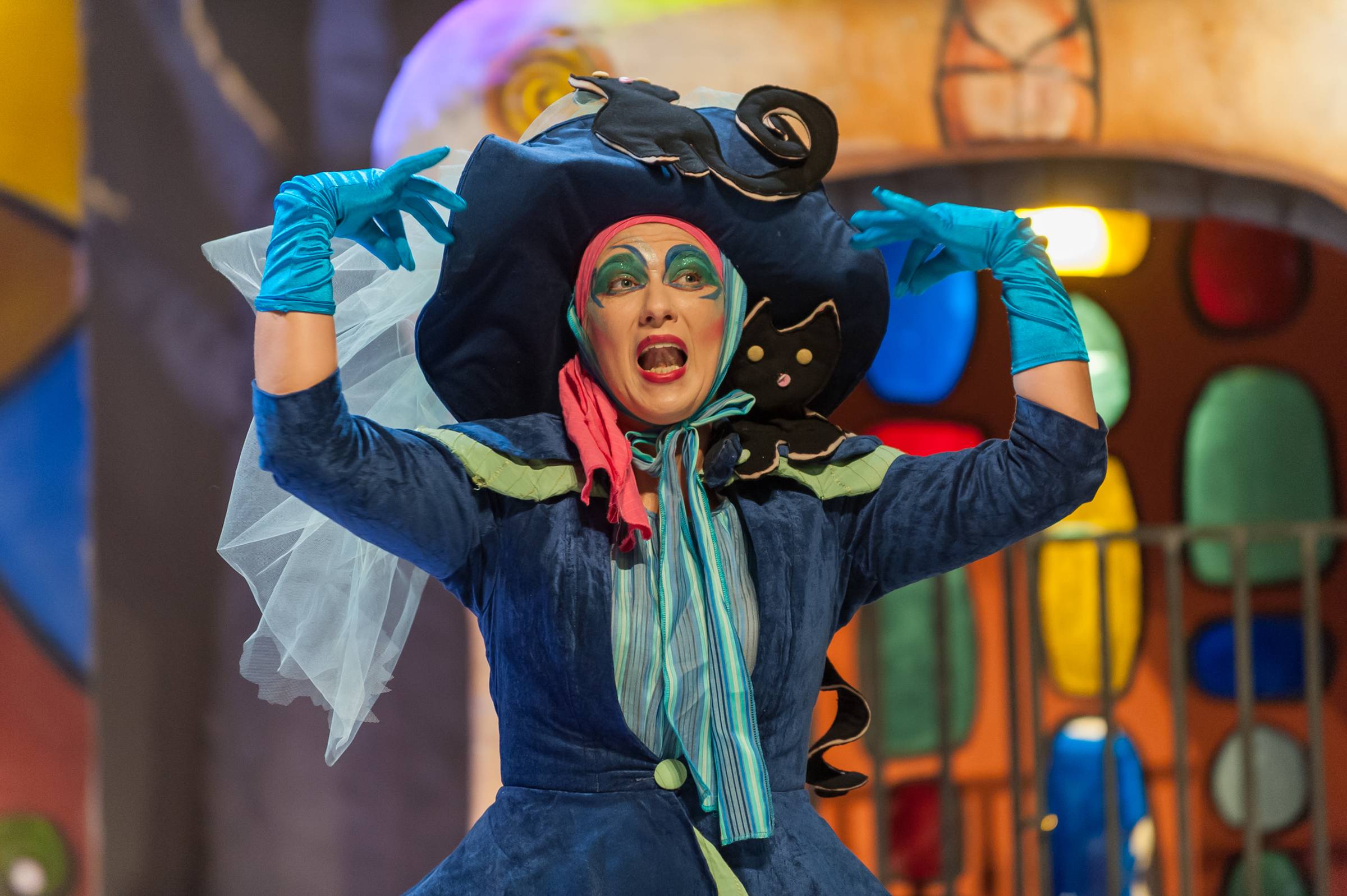 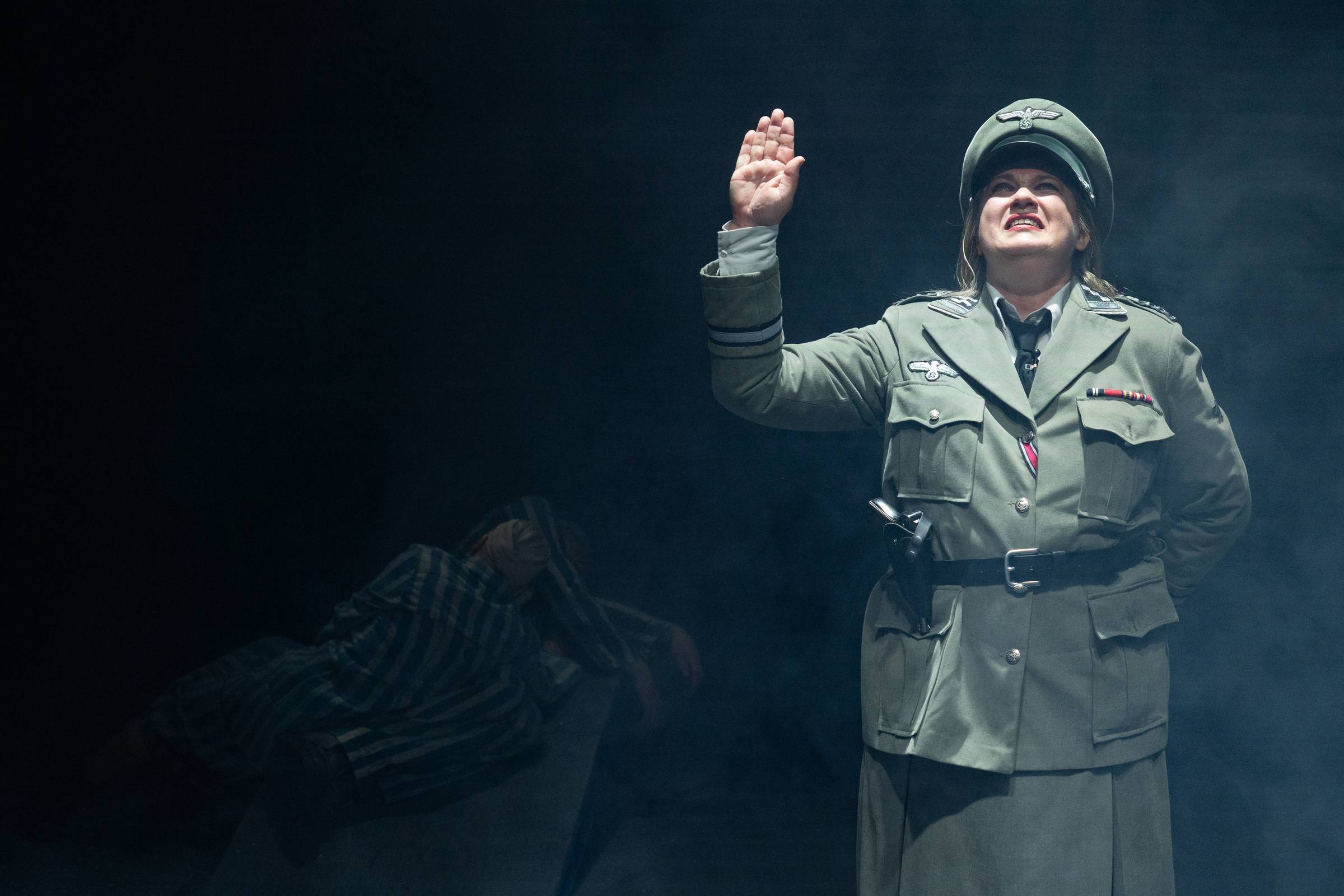 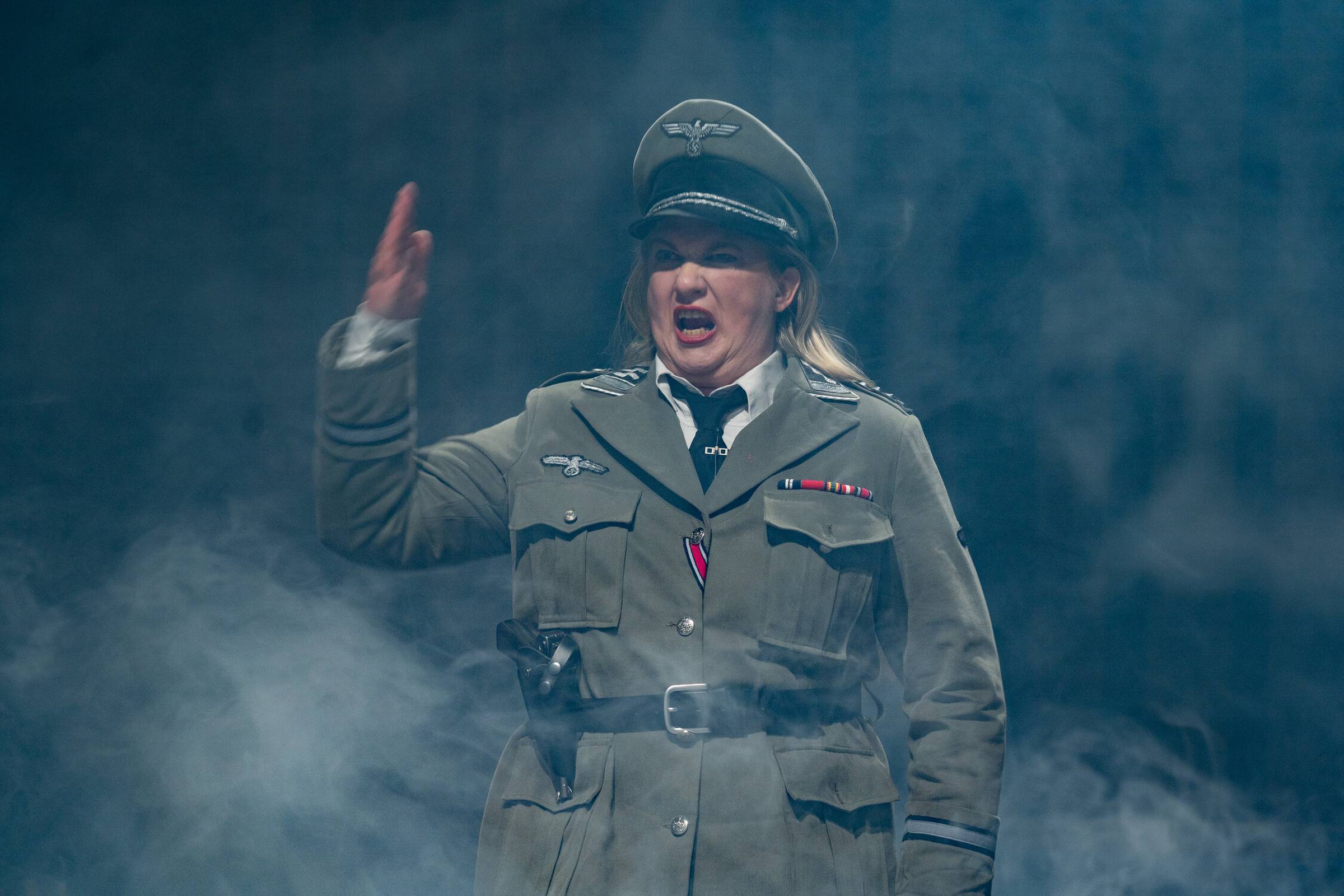 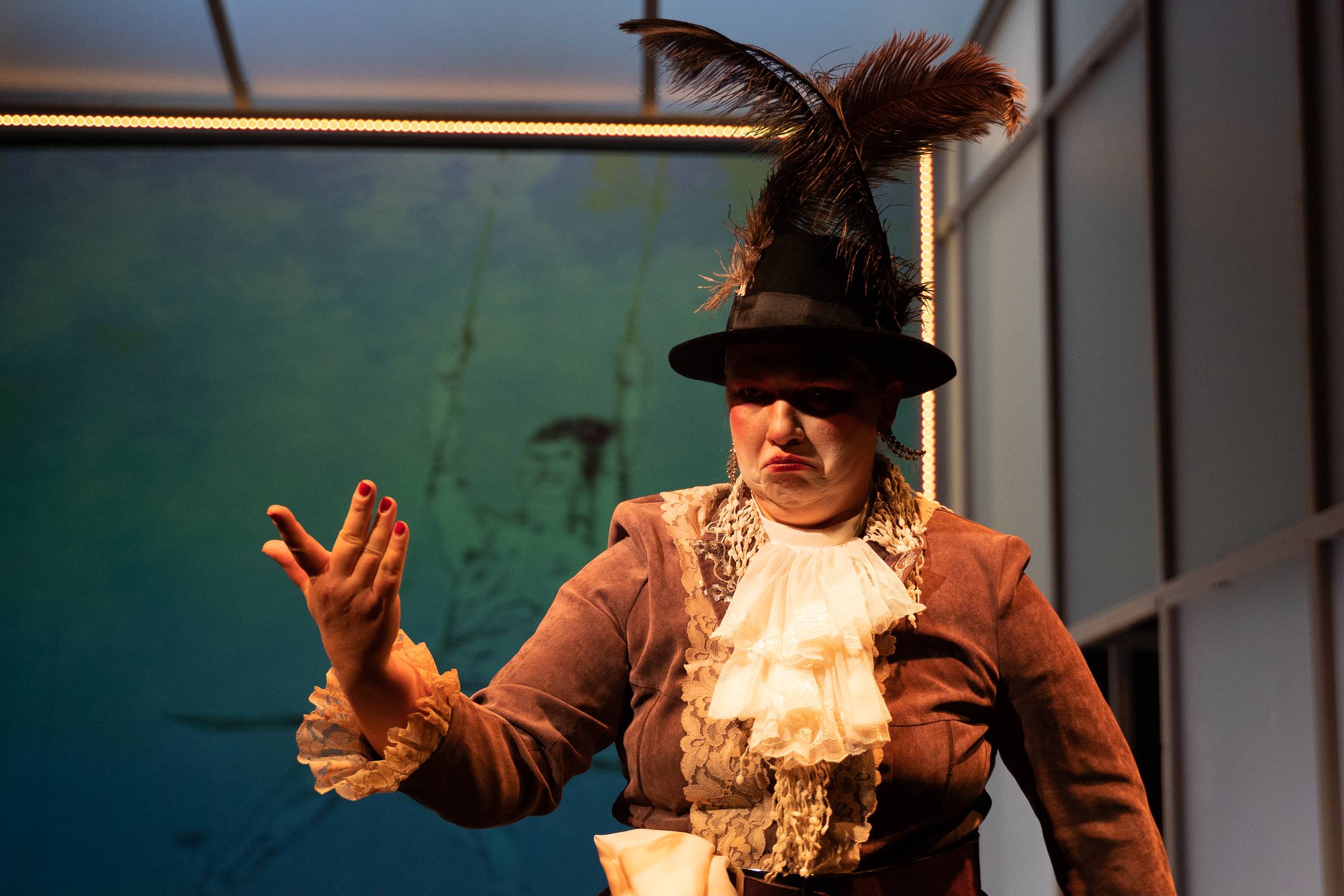 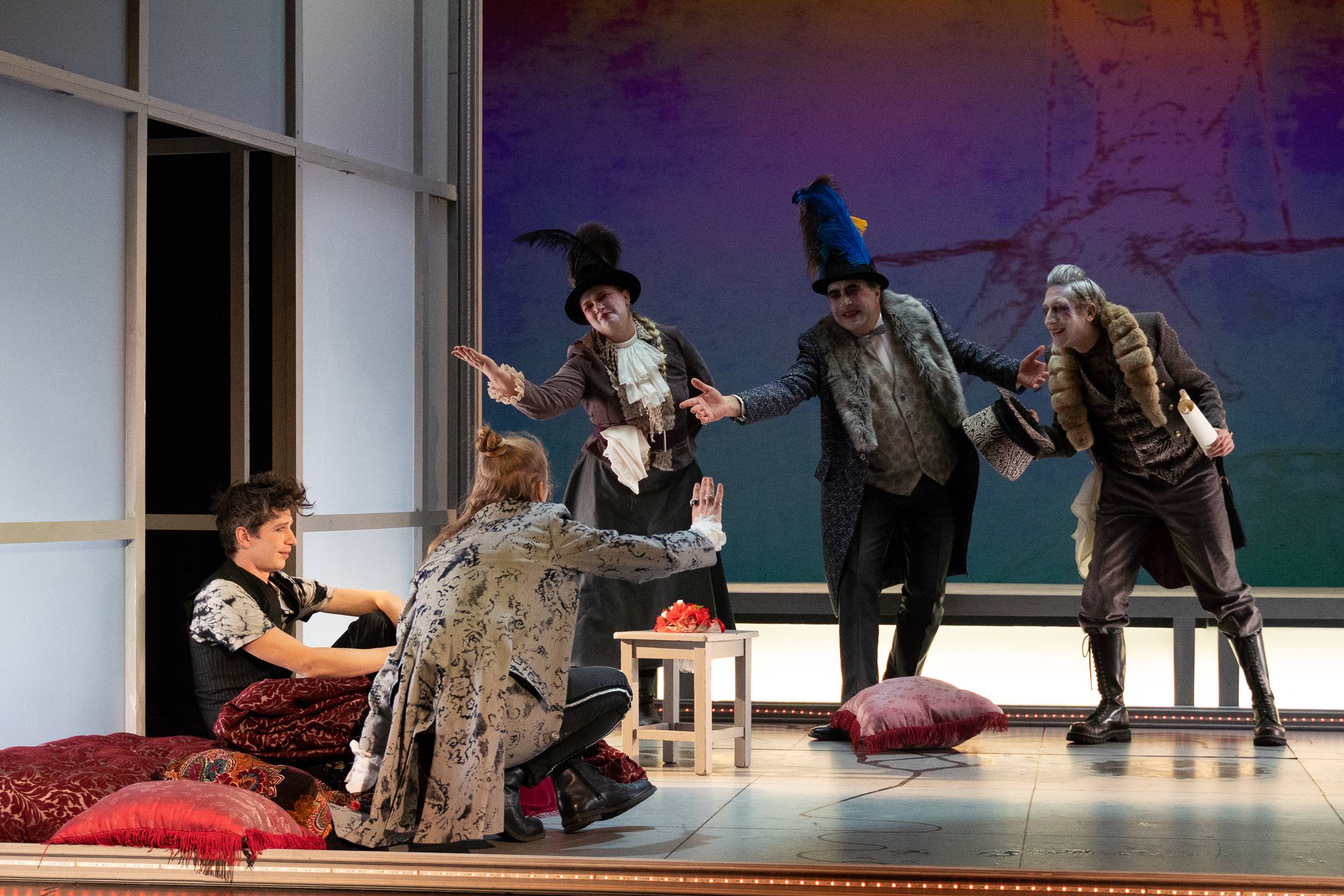 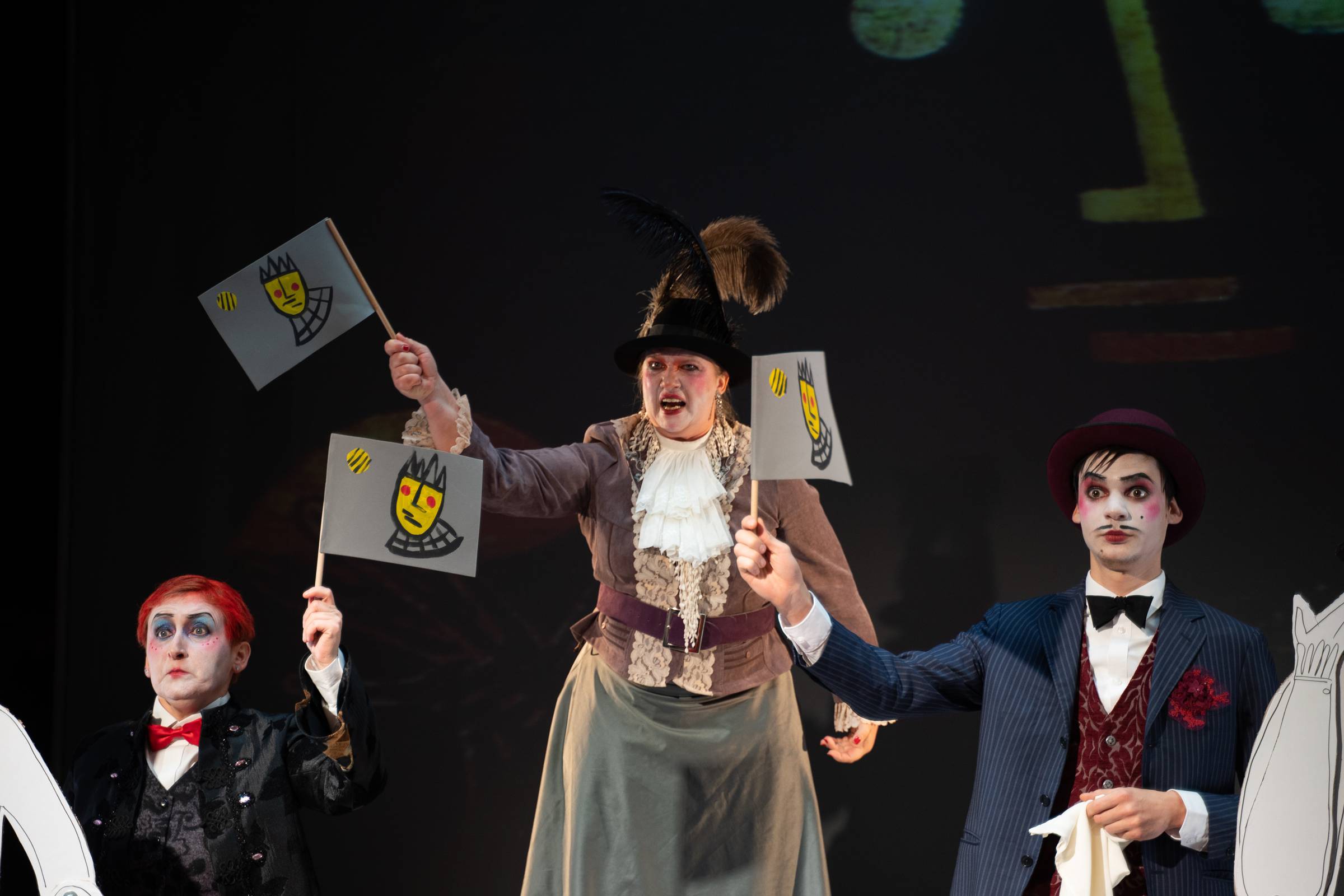 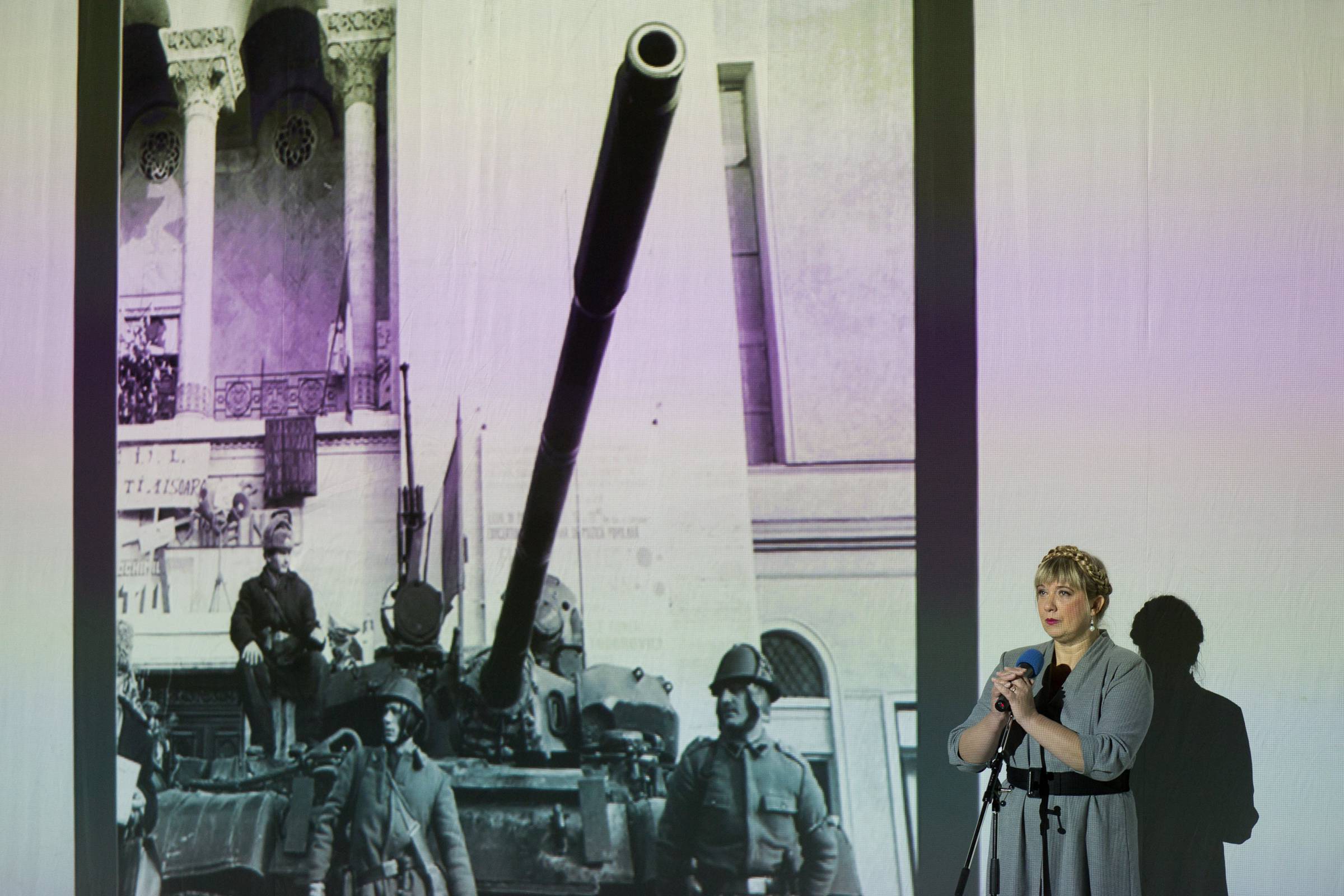 The Roses / The People

The narrator / The grandmother