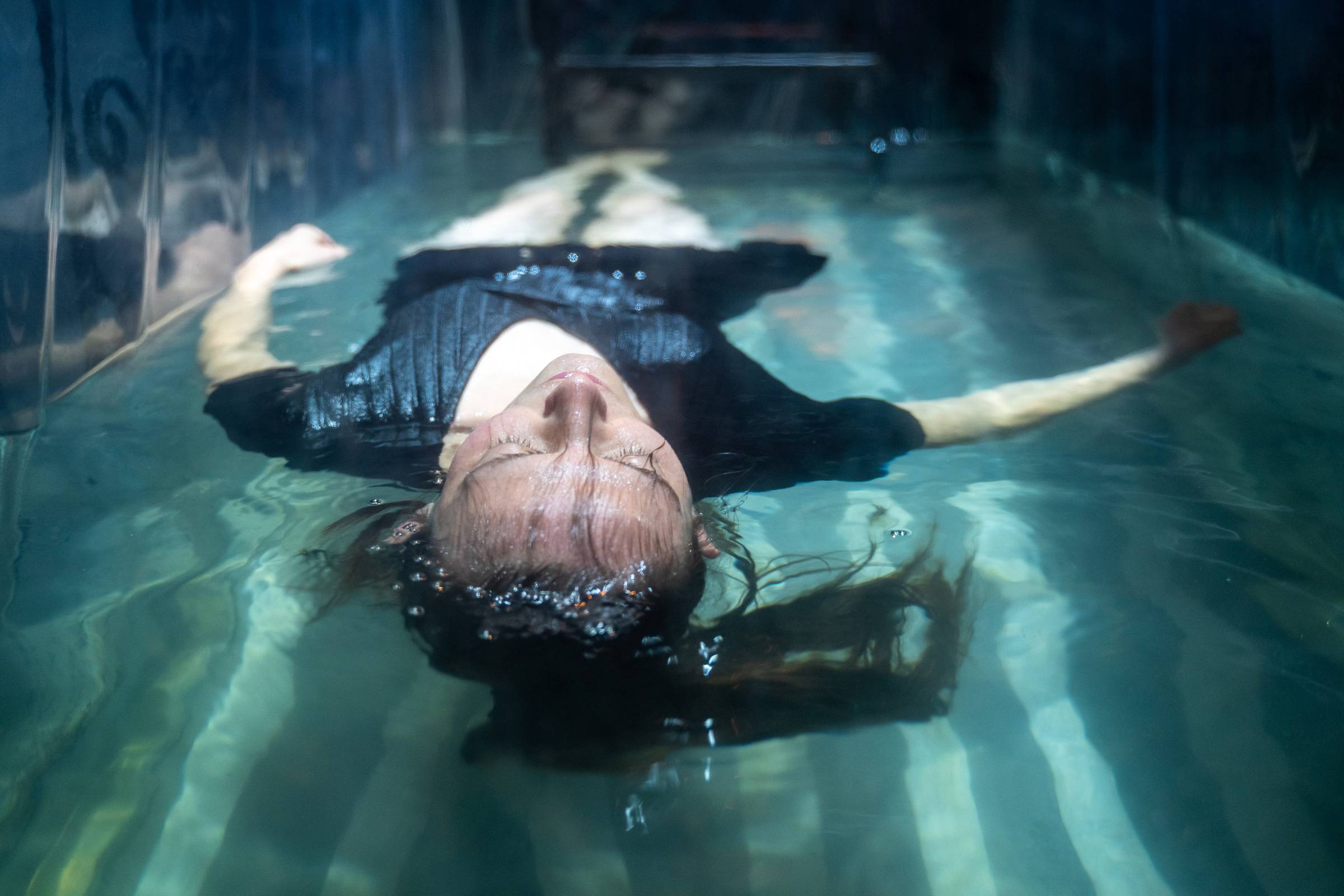 Loosely based on A. P. Chekhov - The Seagull –– Direction: Paula Lynn Breuer (a. G.) and Olga Török

Because the number of infections with the SARS-CoV-2 virus has surpassed 3 cases/1000 people, according to the active regulations, the access in the performance hall is restricted to the following:

At the same time we must remind you that the seating number oh the performance hall has been reduced to 30%.

An actress, Olga Török, plays Nina, the young woman from Chekhov's drama, who is she herself an actress too. Nina, who brings to light her painful experiences, and, at the same time, is confident about future, raises questions which Olga wants answered.  What does acting mean anymore if the theater goes online and the performance hall becomes empty? How can you mentally overcome the „social distancing”? How does the public perceive a performance where there is no real interaction between themselves and the actor?  Nina tells the story and Olga asks the questions. Or is it the other way around? Does Nina ask the questions, while Olga and the public seek for answers? The public is invited to conversate with Nina and Olga in this interactive performance.