Silvia Török was born in 1987 in Satu Mare and studied Acting at the "Babeş Bolyai" University in Cluj, the Faculty of Theatre and Television, the class of Lect. Miklós Bács, PhD., assistants Irina Wintze and Camelia Curuţiu. During her studies, she collaborated with directors such as Radu Afrim and M.C. Ranin. She has been part of the GSTT acting company since fall 2011.

In 2013, Silvia Török received the UNITER award for the best newcomer performance as Iris in The Girl in the Goldfish Bowl. 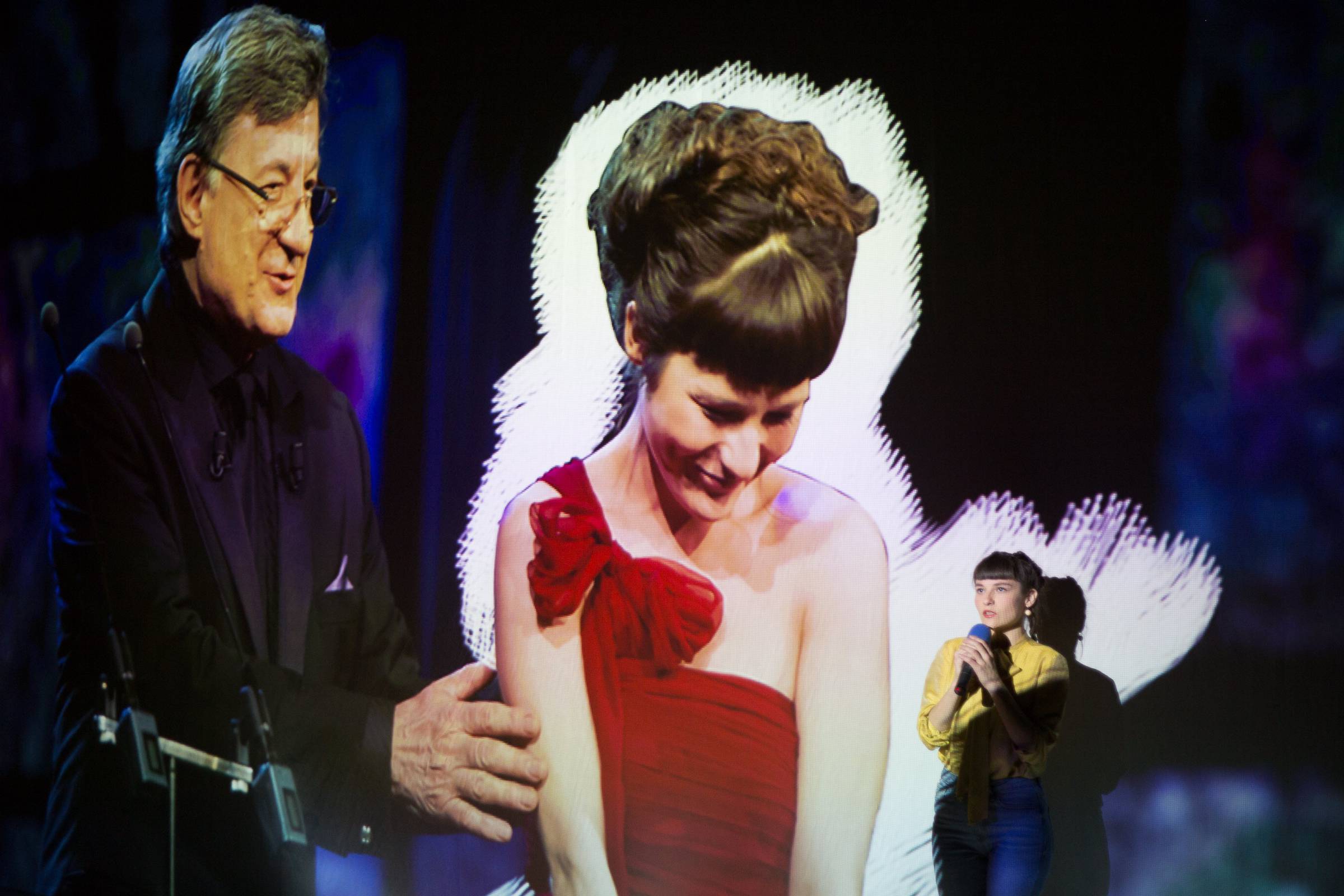 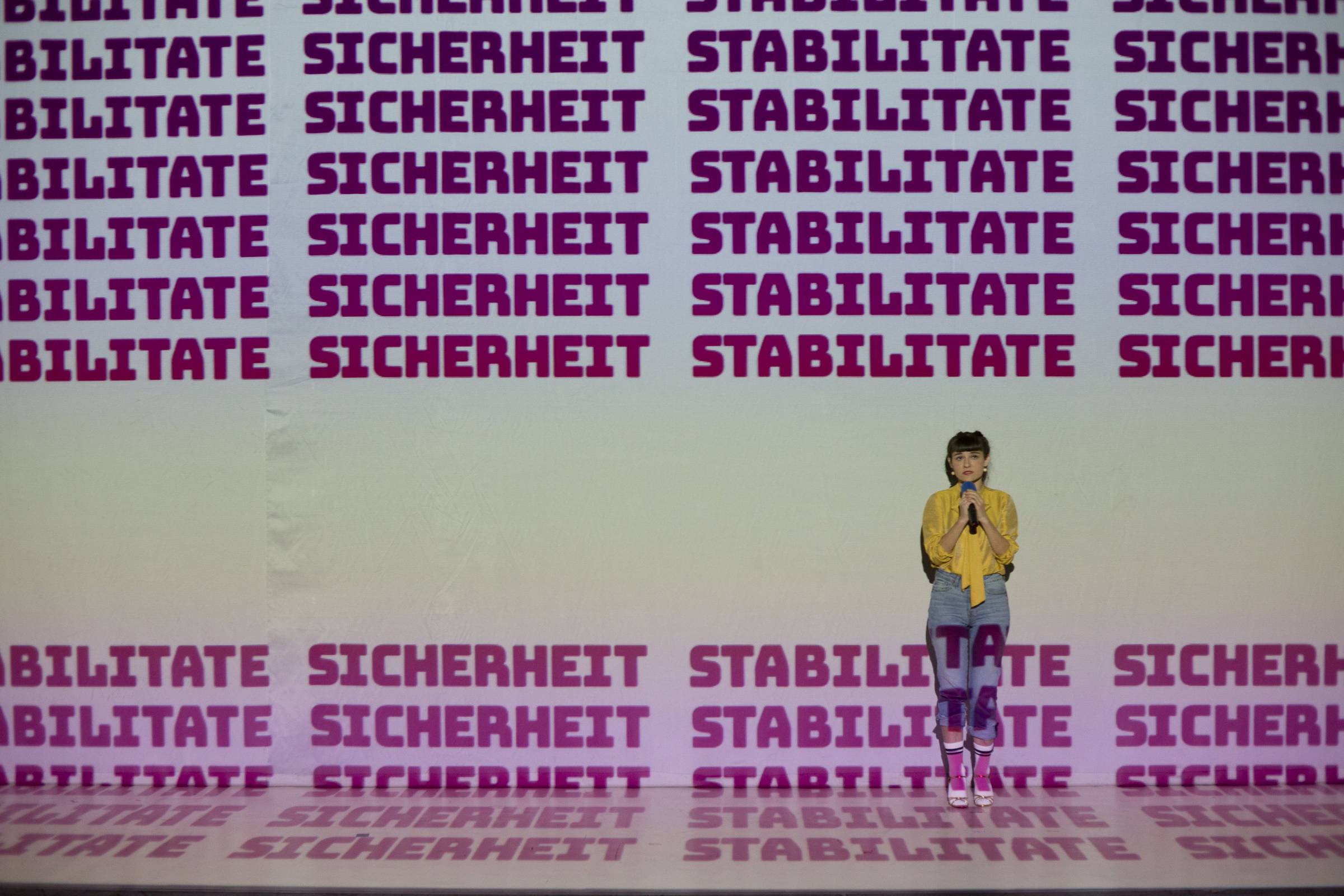 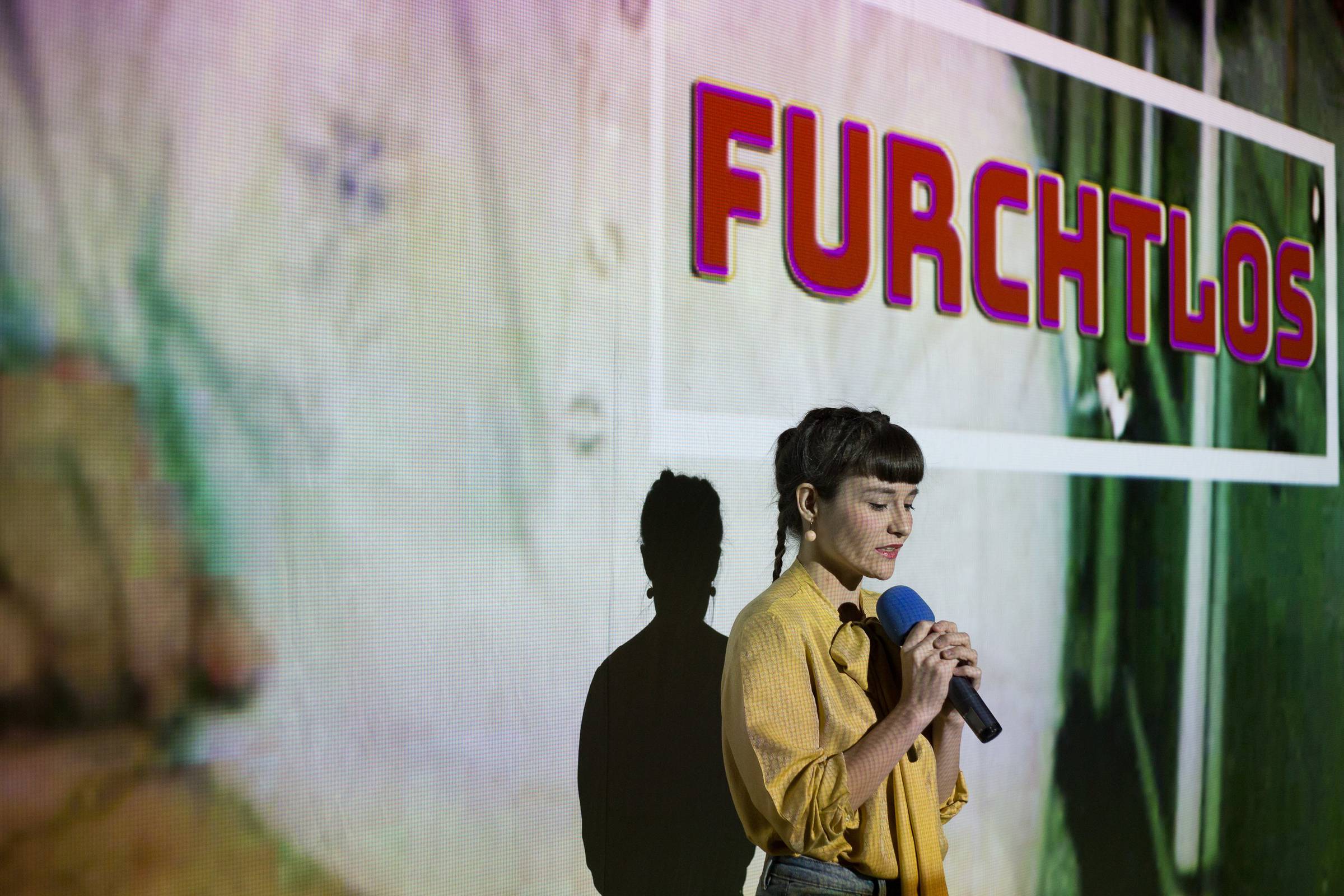 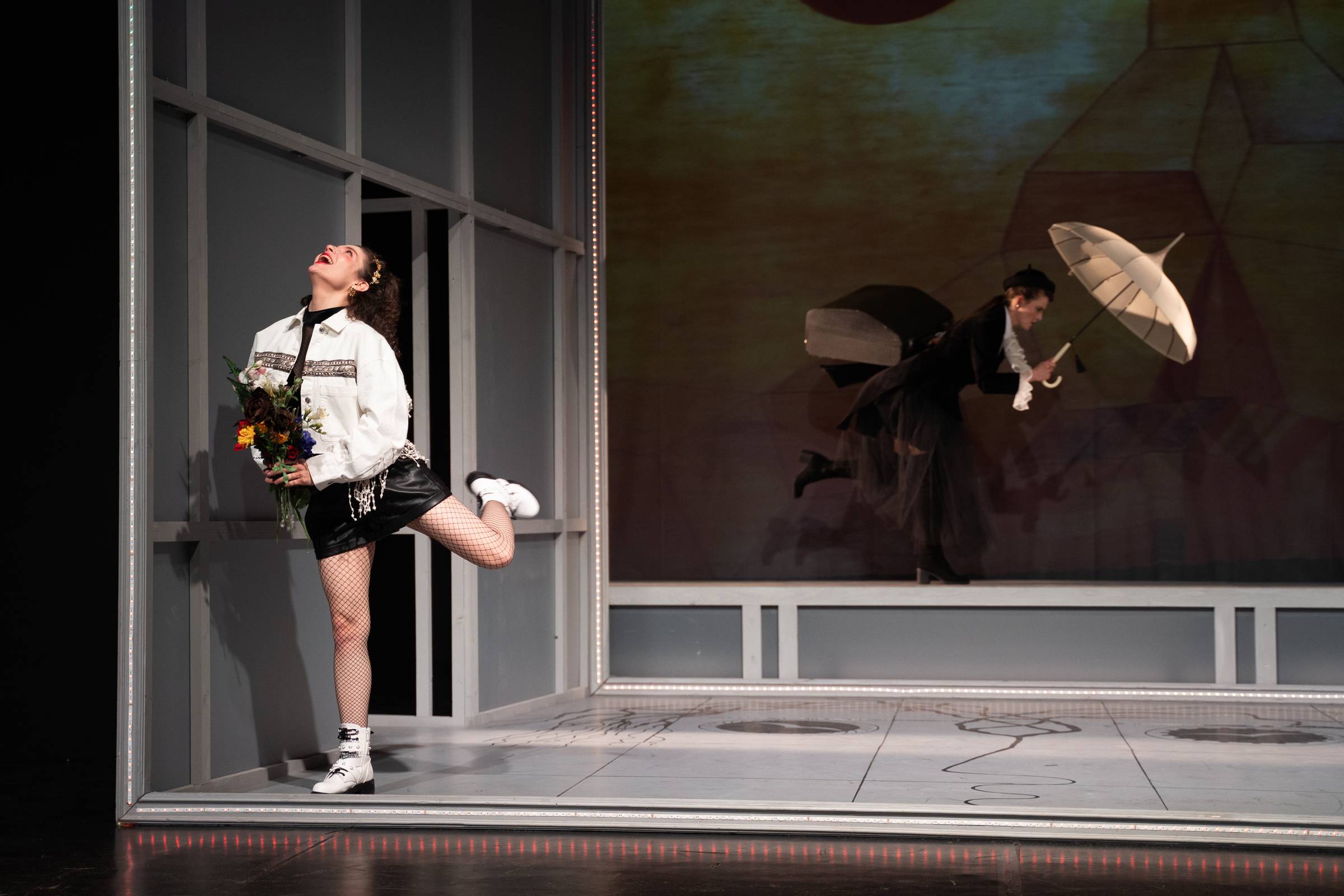 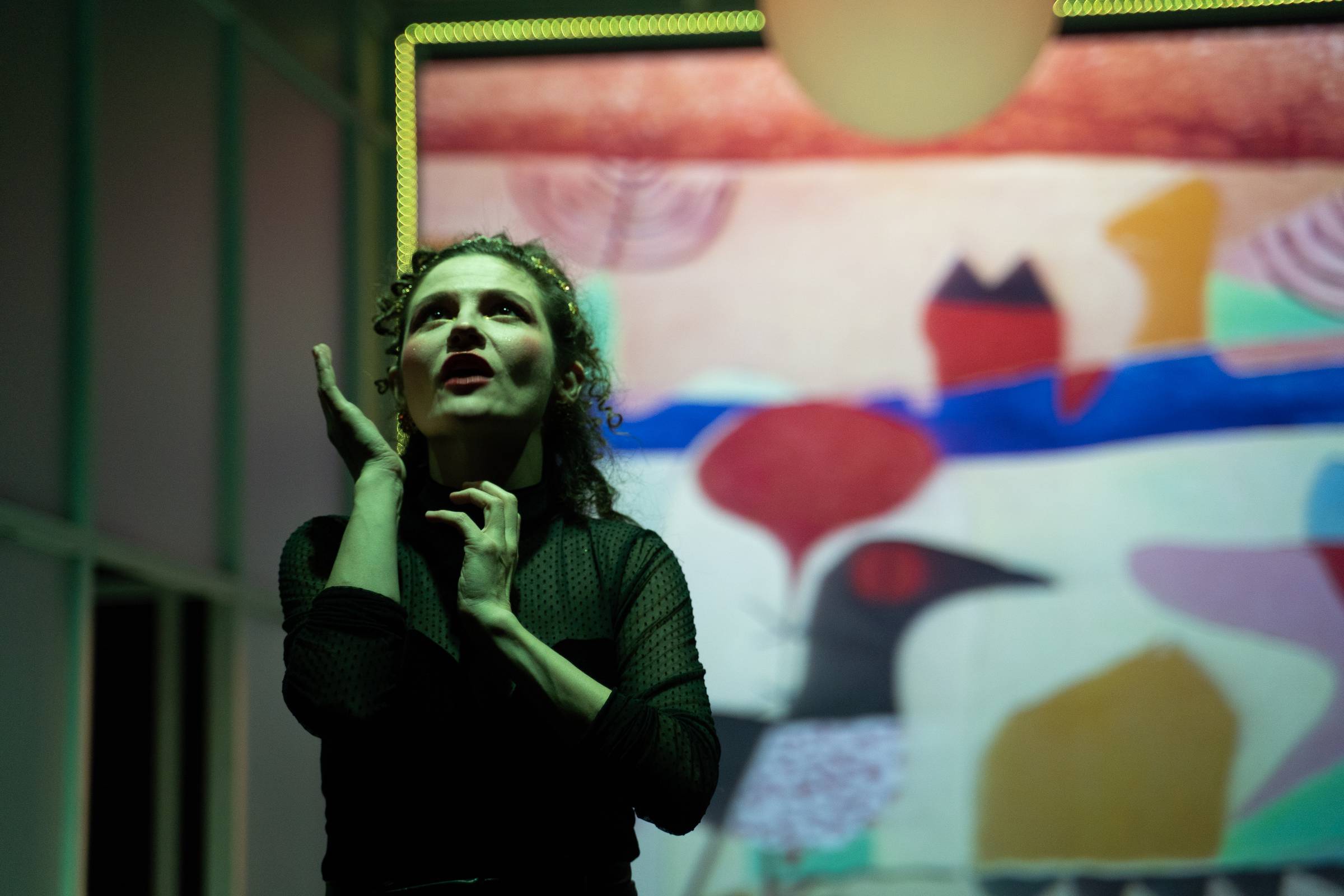 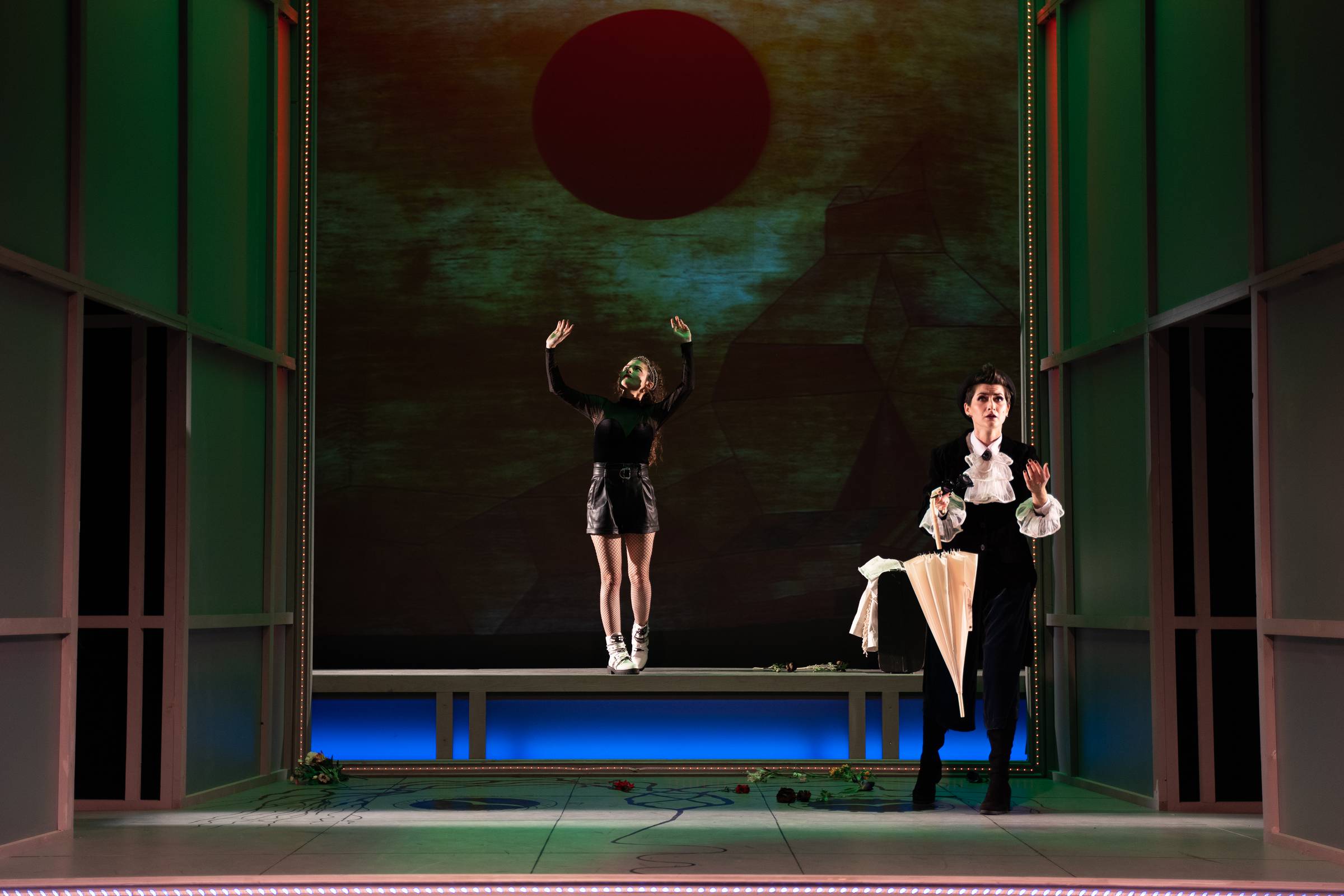 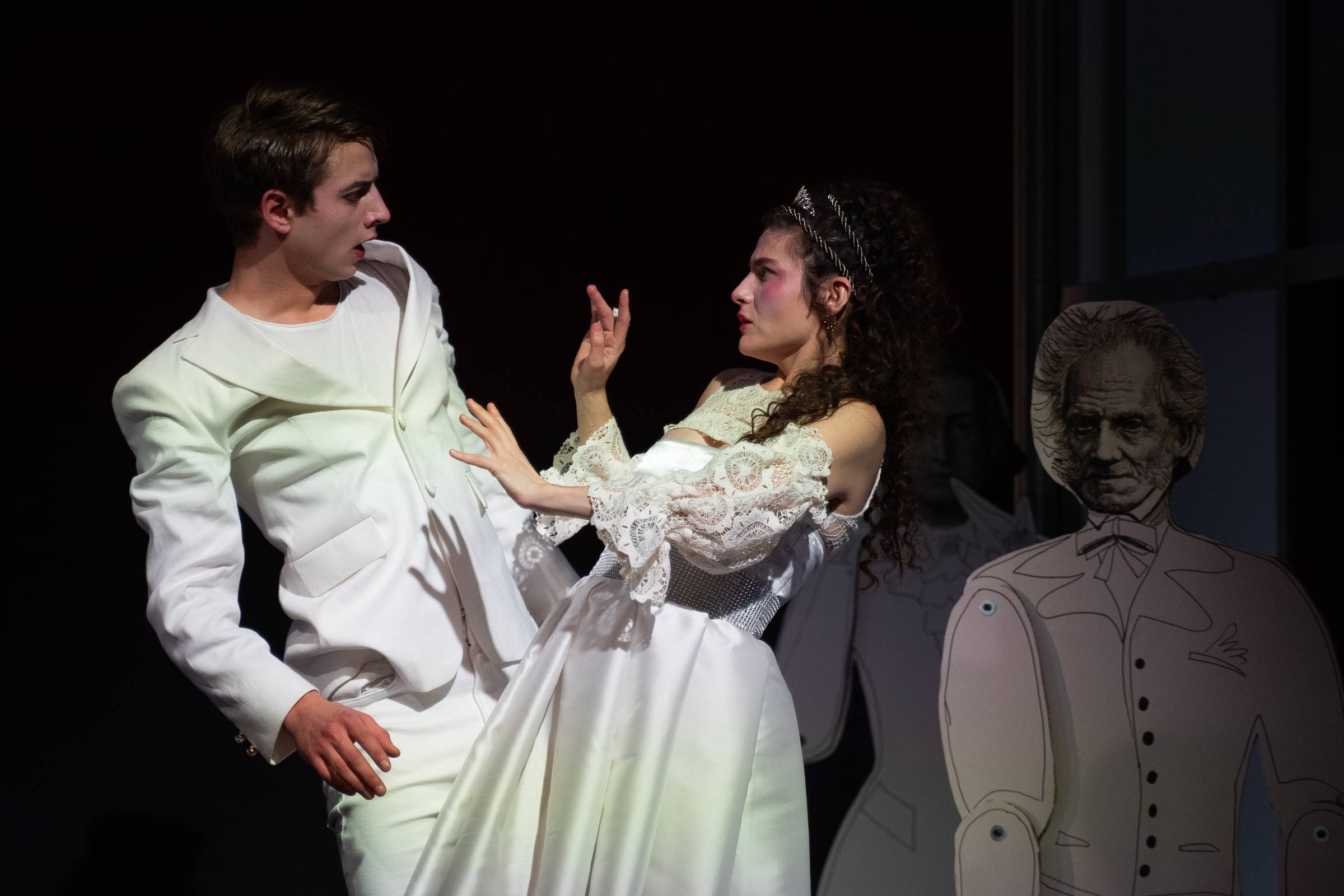 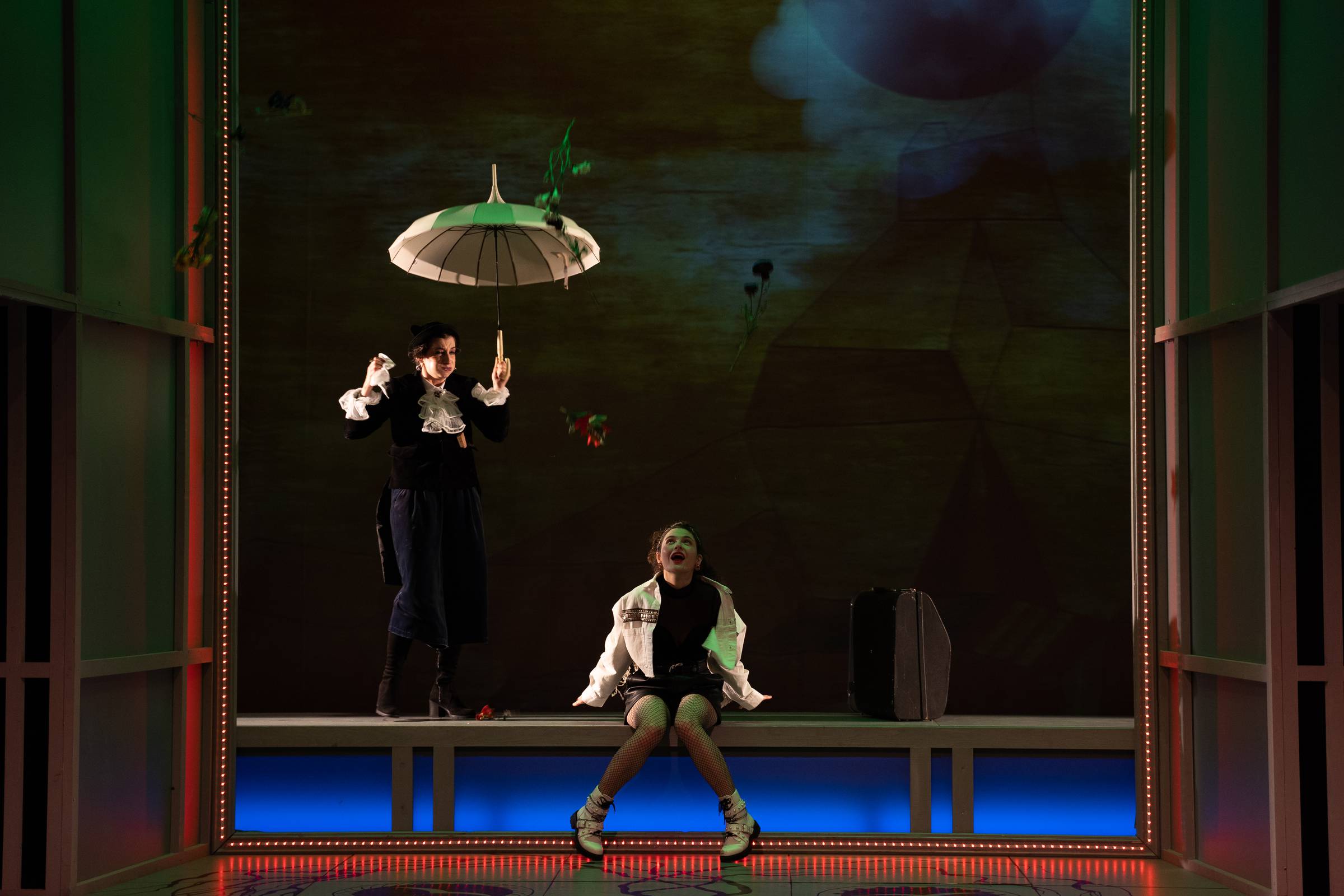 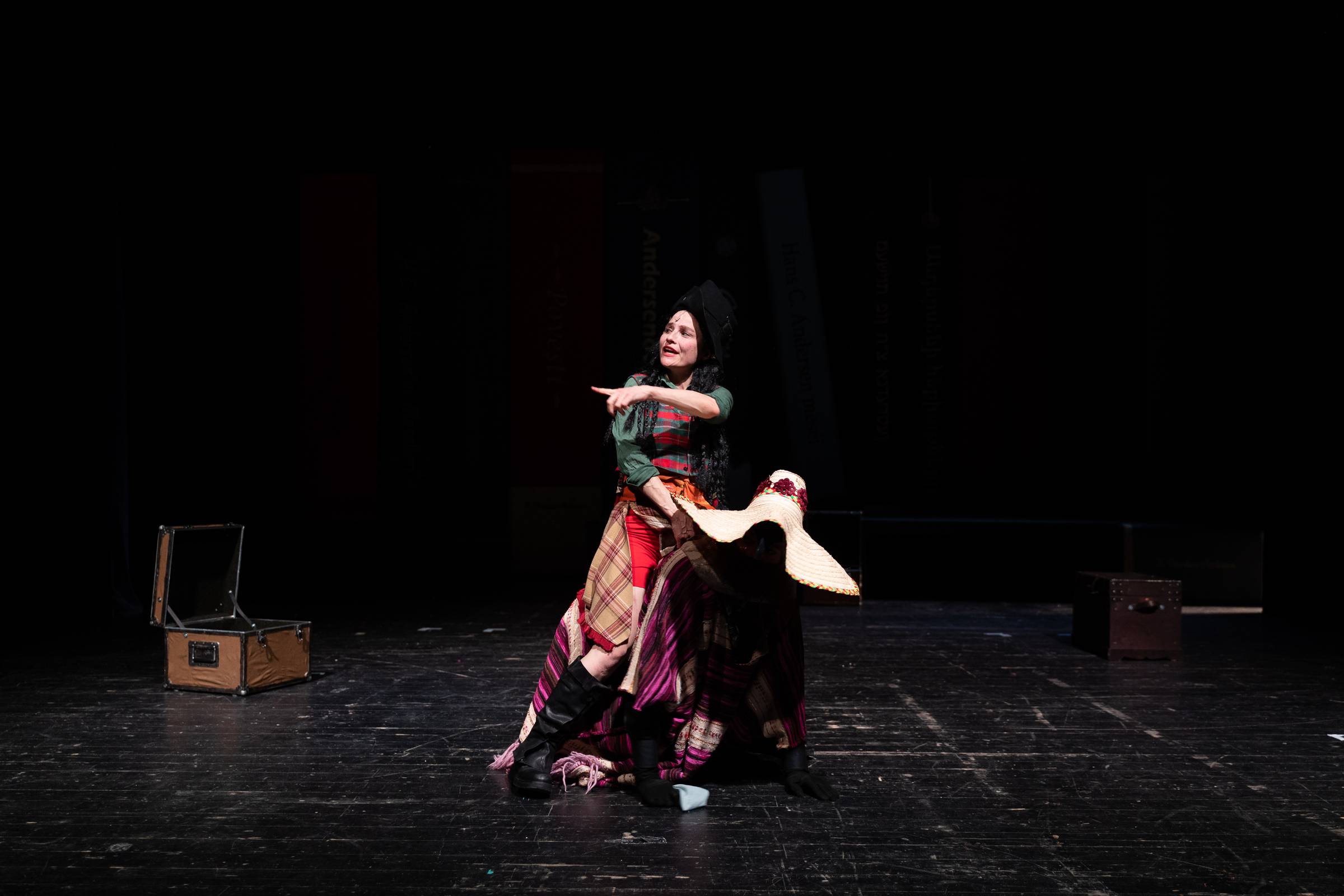 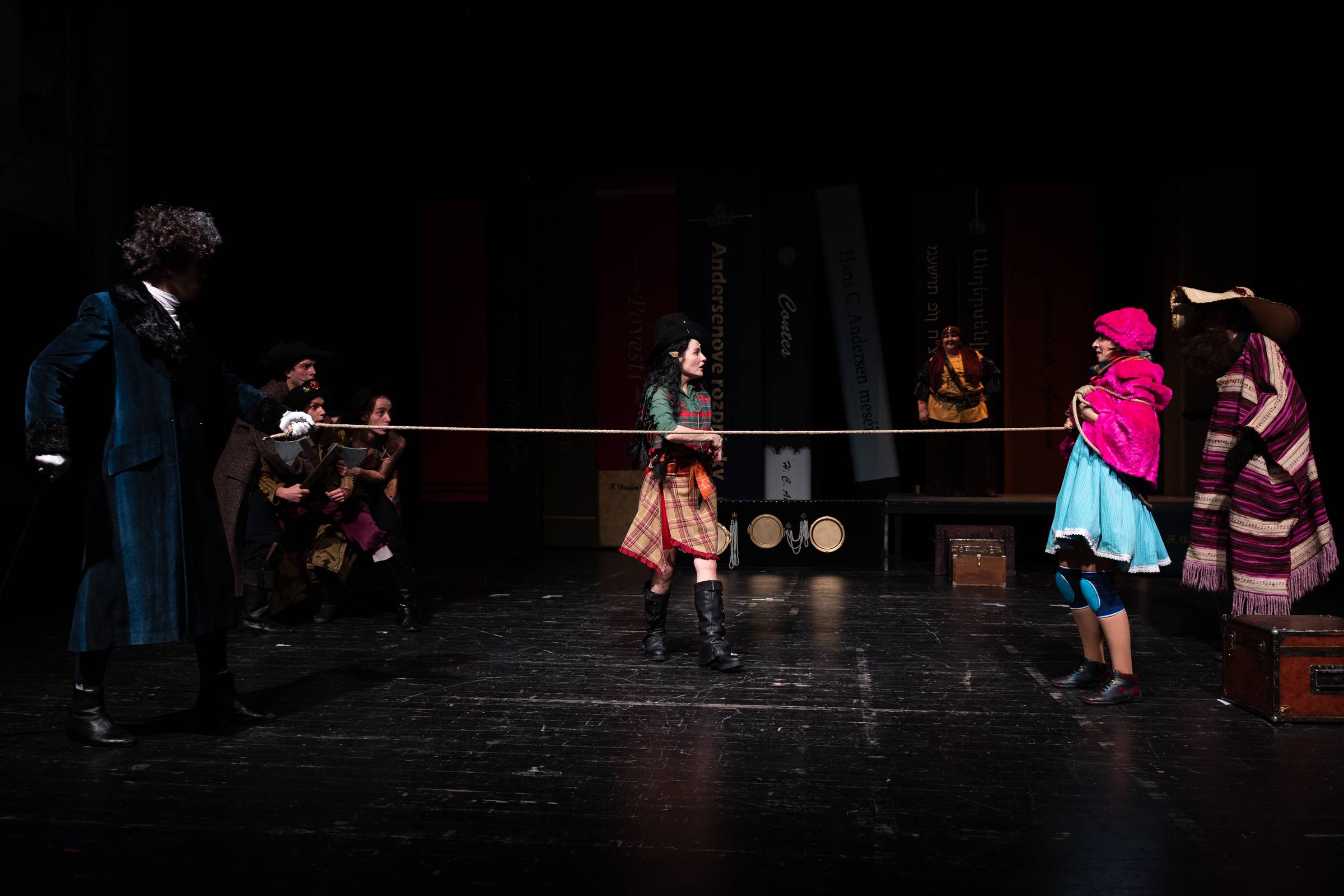 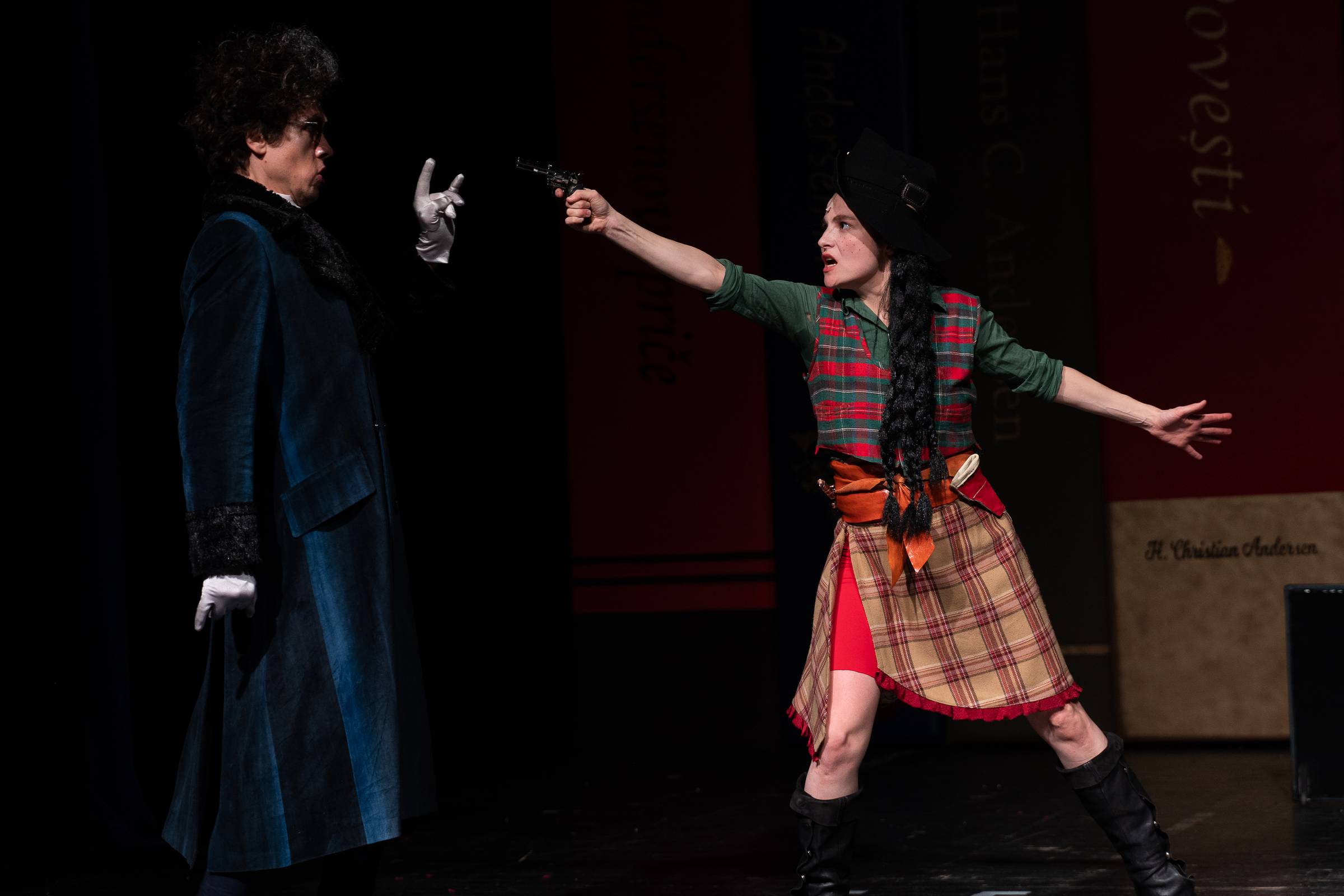 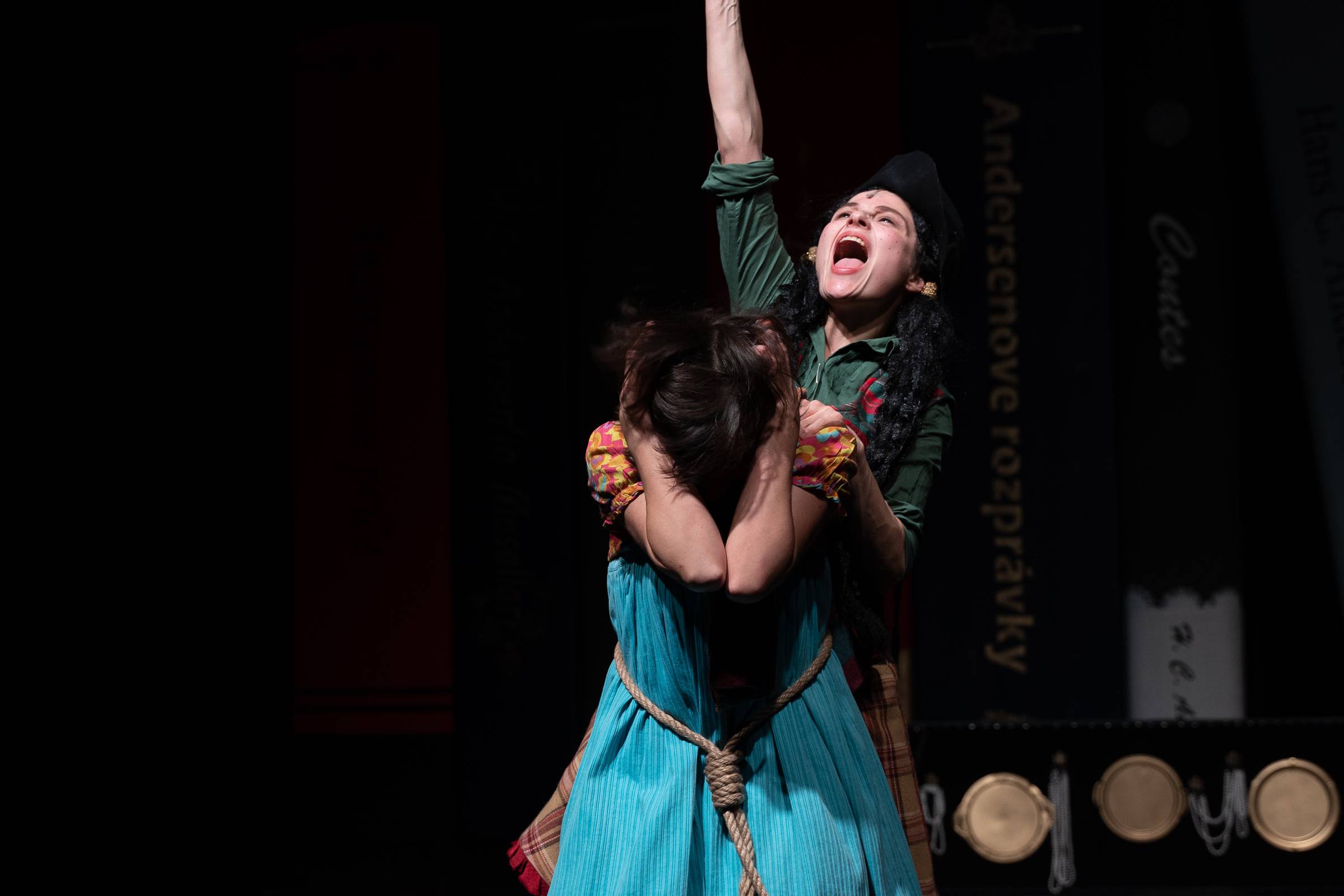 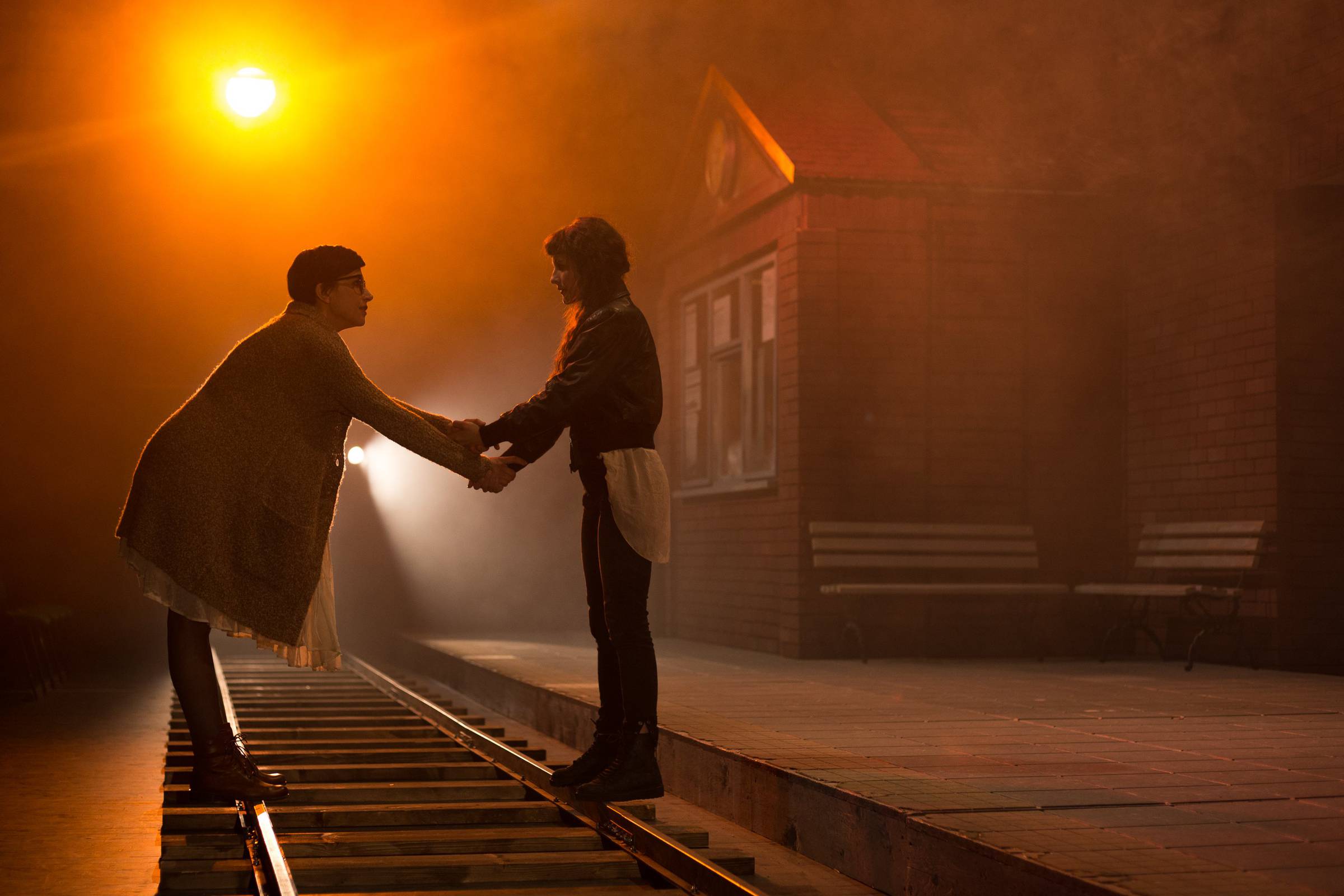 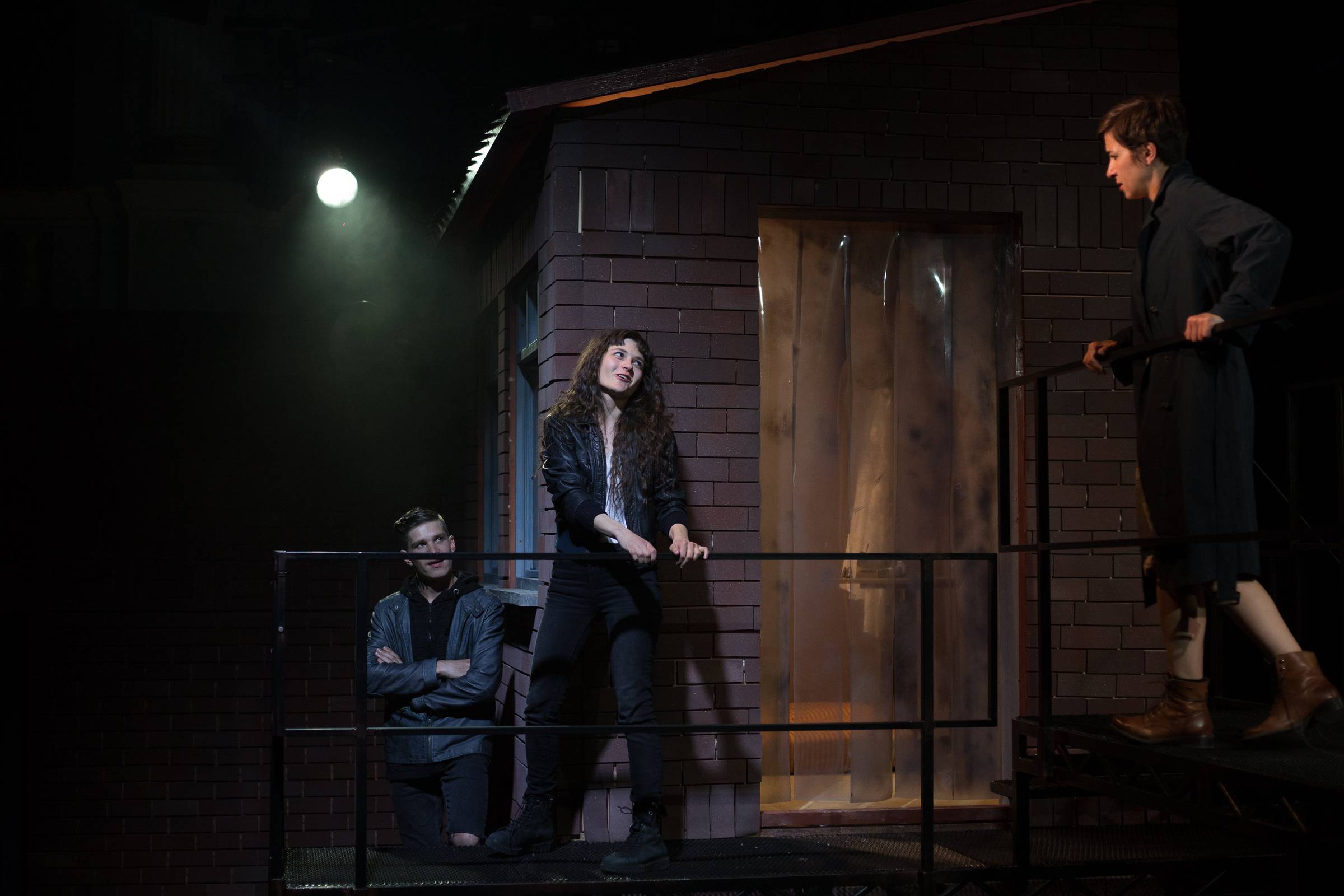 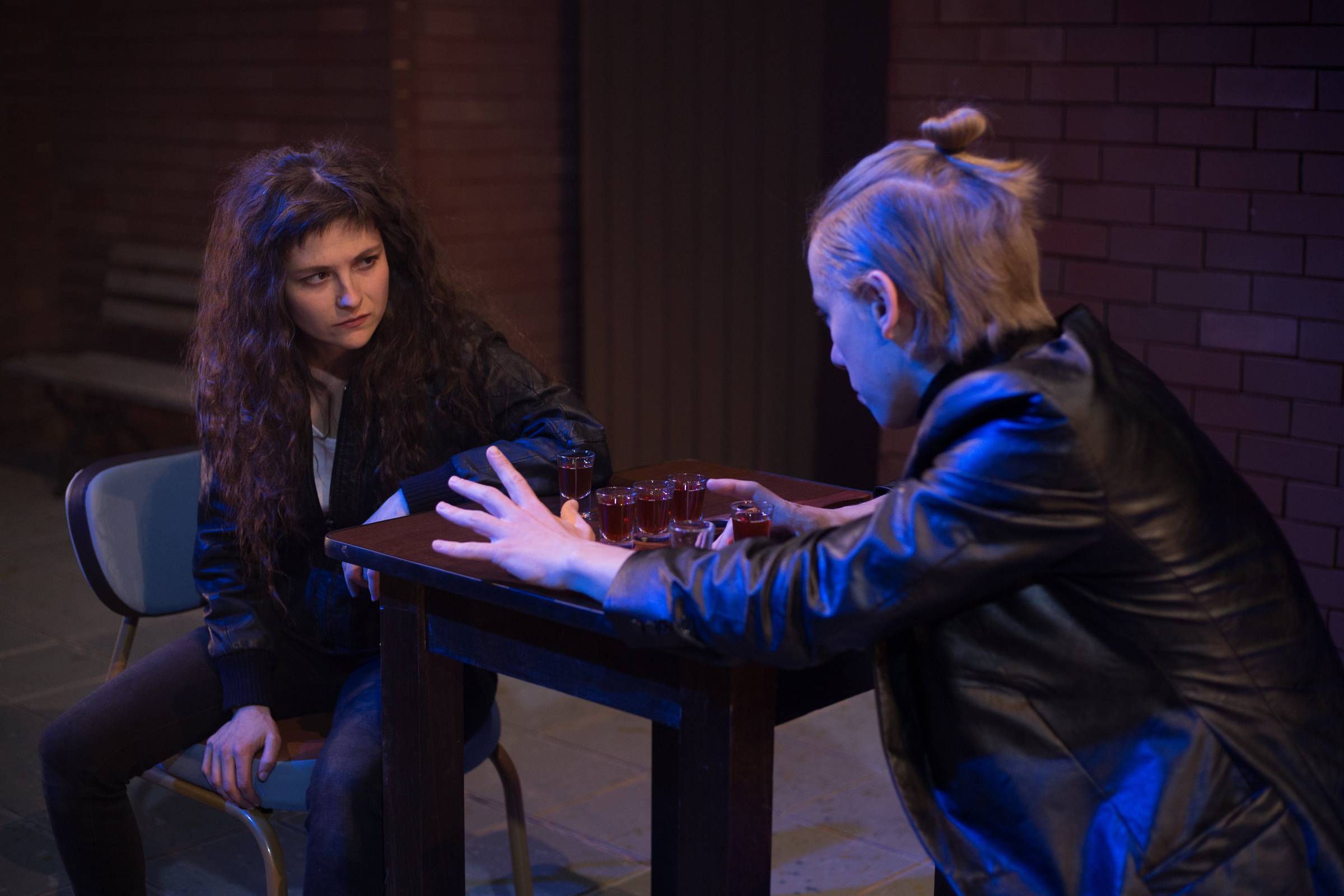 A Girl with braids

after a concept by