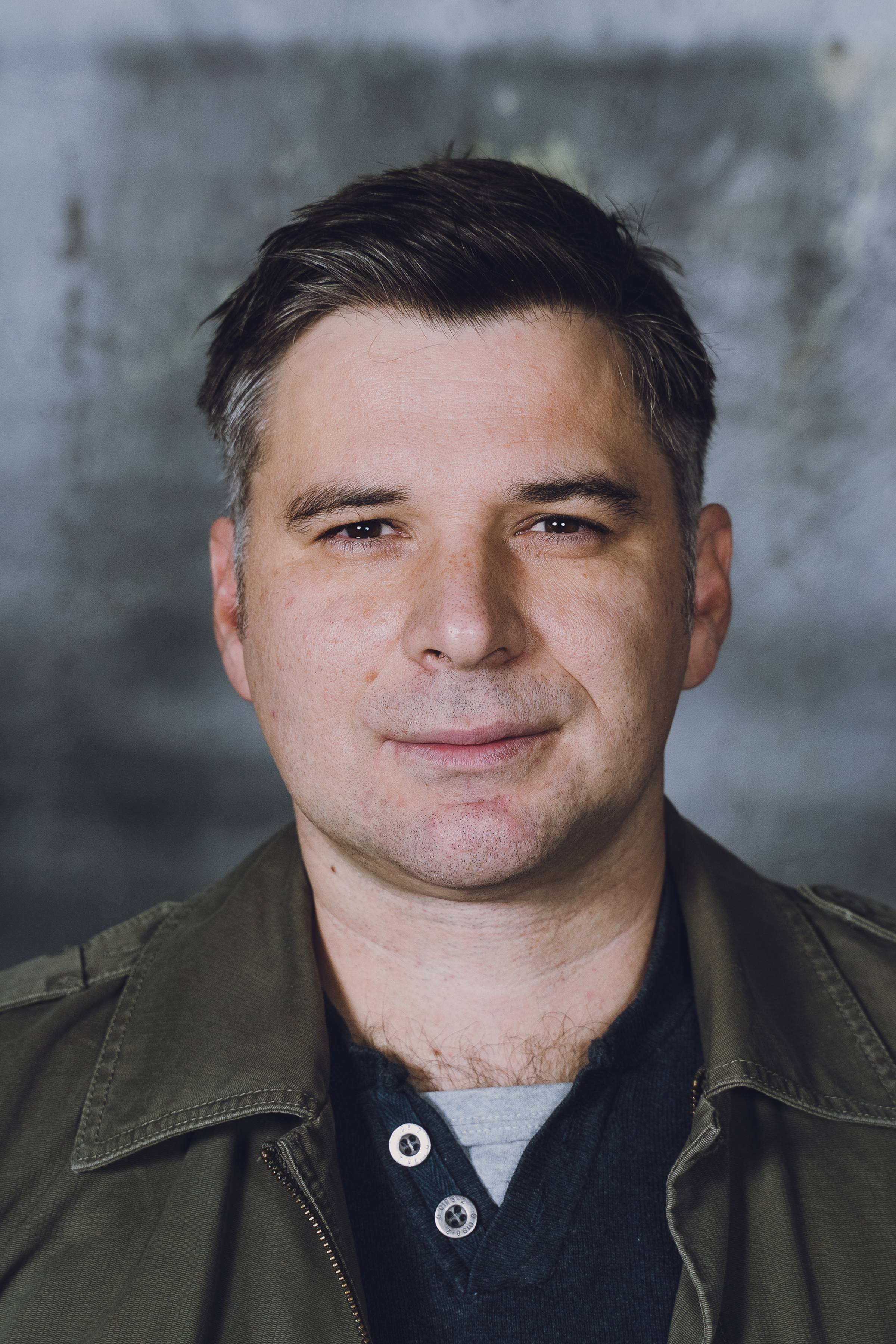 
Born on the 20th March 1980 in Timişoara. After finishing the Nikloaus Lenau Lyceum, he studied acting at the German section for acting at the Music department of the West Uiversity Timişoara and at the University for Music and Acting Rostock / Germany, where he graduated in 2003. Since 2004 he continuously works at the German State Theatre as an actor and director. In 2006 he did a postgraduate course in Stage direction at the University for Film and Theatre "Ion Luca Caragiale" in Bucharest under Alexa Visarion. In the period 2006 / 2007 he worked in cultural management in Germany with a scholarship granted by the Robert Bosch Foundation for Culture. In 2007 he was a curator for the Tr@nsfusion Festival Kampnagel / Hamburg as well as the for the Bucharest Calling…project at the FFT Düsseldorf / Germany.

Some of his roles he performed:

The Storyteller in The Interrupted Act by Tadeusz Rosewicz

Toni in A lot of Noise in Chiozza by Carlo Goldoni

Boy in Exothopy, after William Golding's Lord of the Flies

Hämon in Antigone by Jean Anouilh

Templar in Nathan the Wise by Gotthold Ephraim Lessing

Jachimo in Cymbeline by William Shakespeare

Don Manuel in The Bride of Messina by Friedrich Schiller 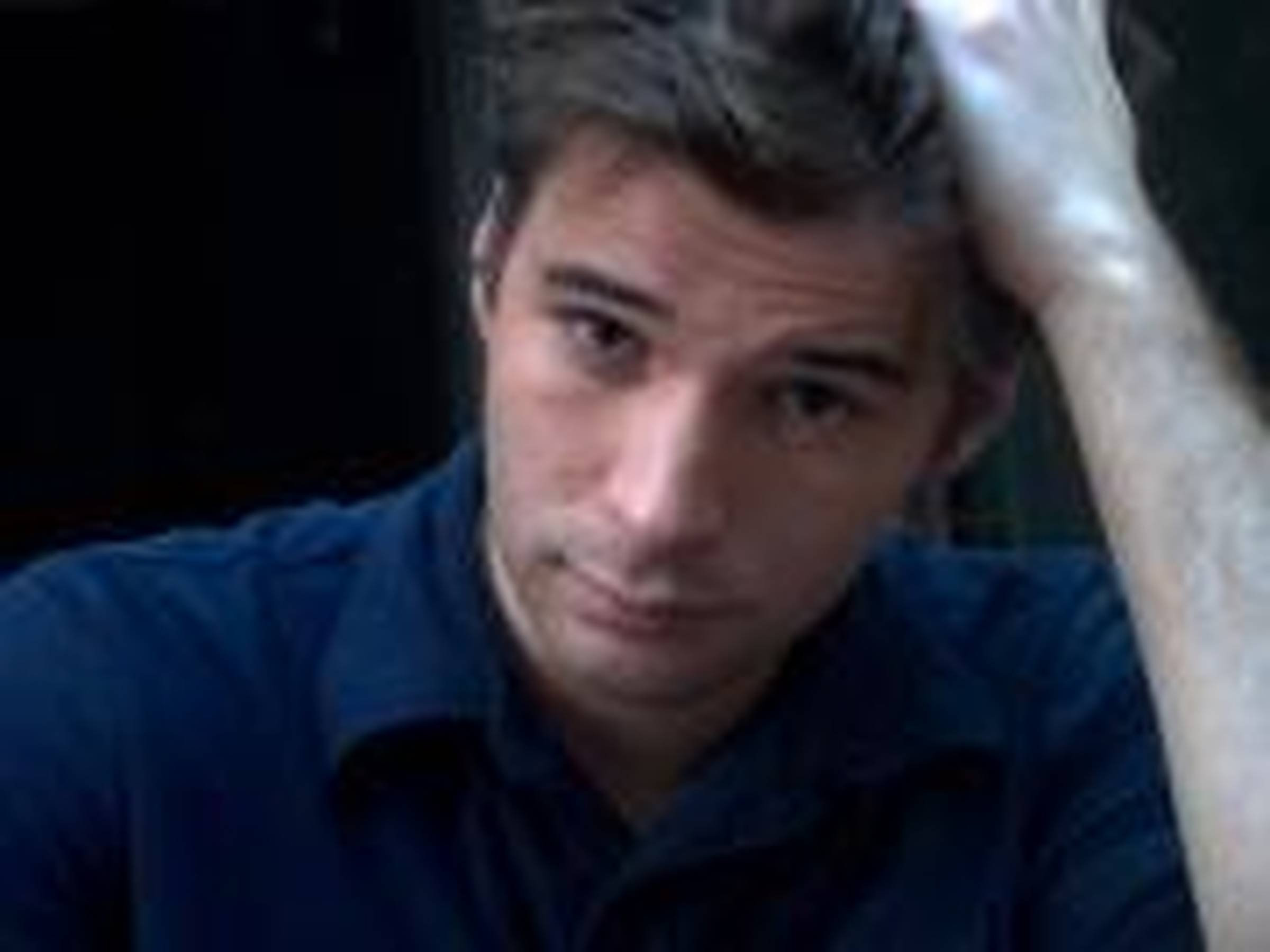