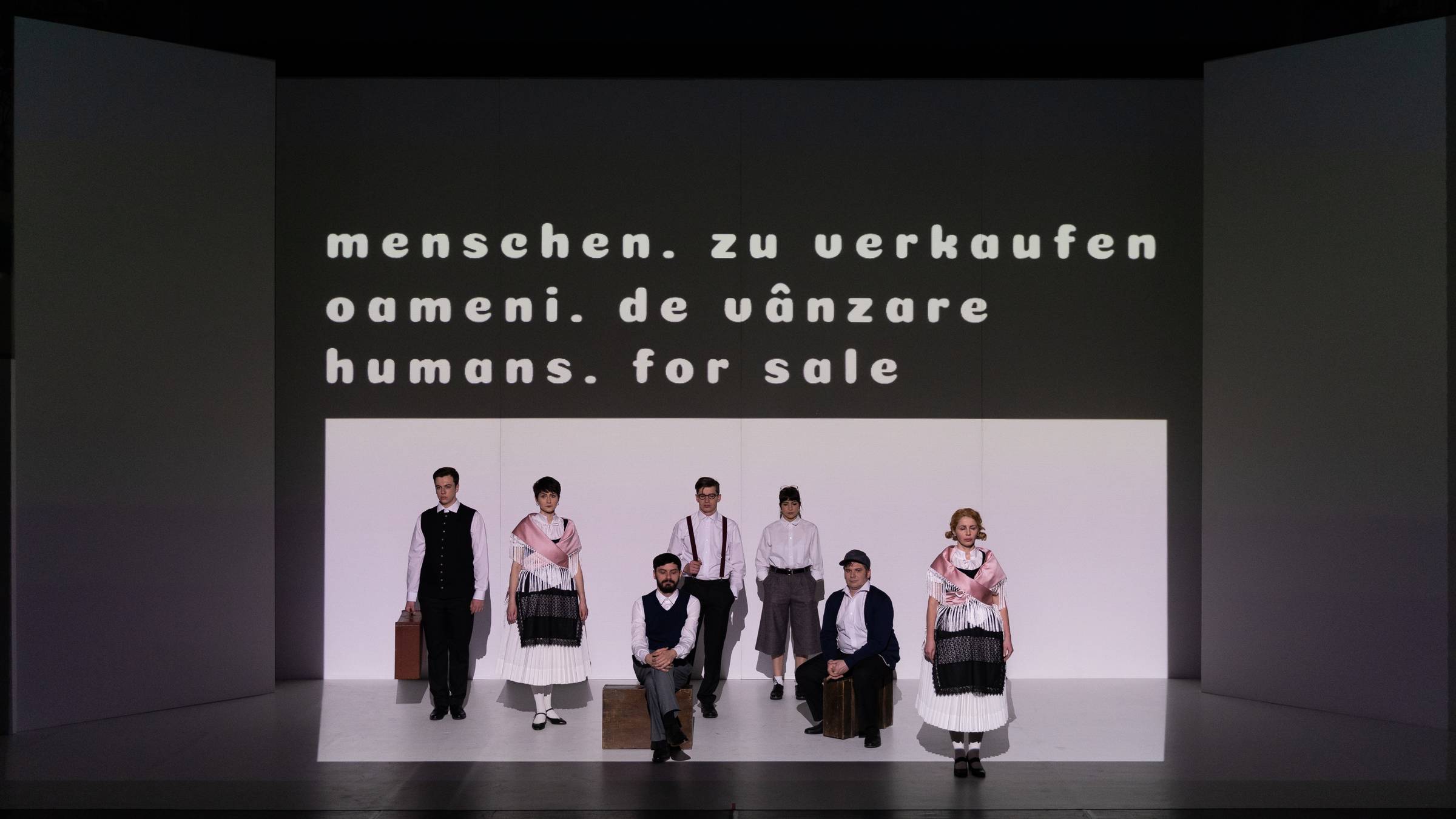 Humans. For sale is Carmen Lidia Vidu’s second collaboration with The German State Theater after Romanian Diary. Timișoara. Her new project is, similarly to Romanian Diary, a documentary theatre, which brings together cinematography, photography and theater.

While official propaganda warned about the „chaos” of the free world, Romania underwent one of the largest human trafficking schemes of the 20th century. Humans. For sale tells the story of how, between 1969 and 1989, the Romanian German ethnics were sold by the Romanian government to the German Federal government. It is a performance which brings to the spotlight the overnight disappearance of an entire community, and the efforts made by its members to flee the hostile environment they were living in, while being vilified for their wish to leave in a friendly state, a free state.

After watching the documentary play, the following questions remain in your mind: can you really save man by treating him like a commodity? How do we relate to history? Do you negotiate with dictators or not? What is your price? How much money do you give for your life?

The show "People. For Sale" created by Carmen Lidia Vidu at the German State Theatre in Timișoara is a documentary approach that brings to light the trade that the Romanian and German states have been neglecting for decades, which was made up of ethnic Germans. People. Living people. People traded on amounts entered in ledgers carefully kept by a very professional gentleman. People negotiated and categorised according to their level of education, on whom a lower or higher price was placed according to objective criteria. Romania wanted to become this "nationalist paradise" populated by vain Geto-Dacians and, if Germany was willing to talk about paying off the bills, why not take the opportunity to replenish its accounts emptied of overdue debts? And why shouldn't Germany regain its (un)natural sport and intellect and, and, and, and, and, while lending a helping hand to those who want to escape a society absurdly weaned on political policing and fear?

A sample of quality documentary theatre, for which the author documented for two and a half years, searching sources in the Securitate archives, collecting testimonies and interviewing officials of the communist regime directly involved in the sale of ethnic Germans, as well as the German negotiator who managed to free 226,000 Saxons and Swabians. Their testimonies, as the last survivors of the process, can be considered historical, sources of documentation for researchers interested in studying the phenomenon. Carmen Lidia Vidu makes a selection of the immense material gathered in order to organise it into a rigorous and intelligible structure. She preserves the most relevant situations for the overall picture, defining scenes for a whole series of facts that took place in the process of selling - both Germans and Jews - under the Ceaușescu regime, the president who considered that "oil, Jews and Germans are Romania's best export commodities".

The term I want to use in relation to your theatre is "immersive". This genetics of the histories that are part of me makes me responsible for the one next to me, because they are a part of this shared History that we live together. That's why I consider that you make a theatre of social responsibility, not just an exercise in aesthetic creation.

Undoubtedly Carmen Lidia Vidu's most complex show to date, for which the director confesses to having researched, travelled, conducted interviews and read files for two years, "People. For Sale" tells the story of the sale of ethnic Germans by the communist regime in Romania, a sale that spanned several decades but was kept secret for decades by both Romanian and German authorities.

What emerges from this mixture of confessions, memories, clarifications, historical contextualization? The cynical and pragmatic history of a trans-national "deal", in which it was not the people who counted, but the capital and the financial value obtained; the petty and painful history of the indulgences (i.e. the trafficking of influence - real or fictitious - of some employees in the Romanian administration to speed up the process of obtaining passports and visas, in exchange for benefits, obviously). What remained somewhat blurred - perhaps my own memory makes me more adept at this kind of discourse - was the history of personal tribulations, desperate hopes and dire despair of those waiting for their "salvation". But there was an emotional counterpoint: that song, to the tune of the Transylvanian anthem, sung by the last Saxon in Richiș, Johann Schaas, nostalgically celebrating the Transylvanian homeland of the Saxons and the Sabians. 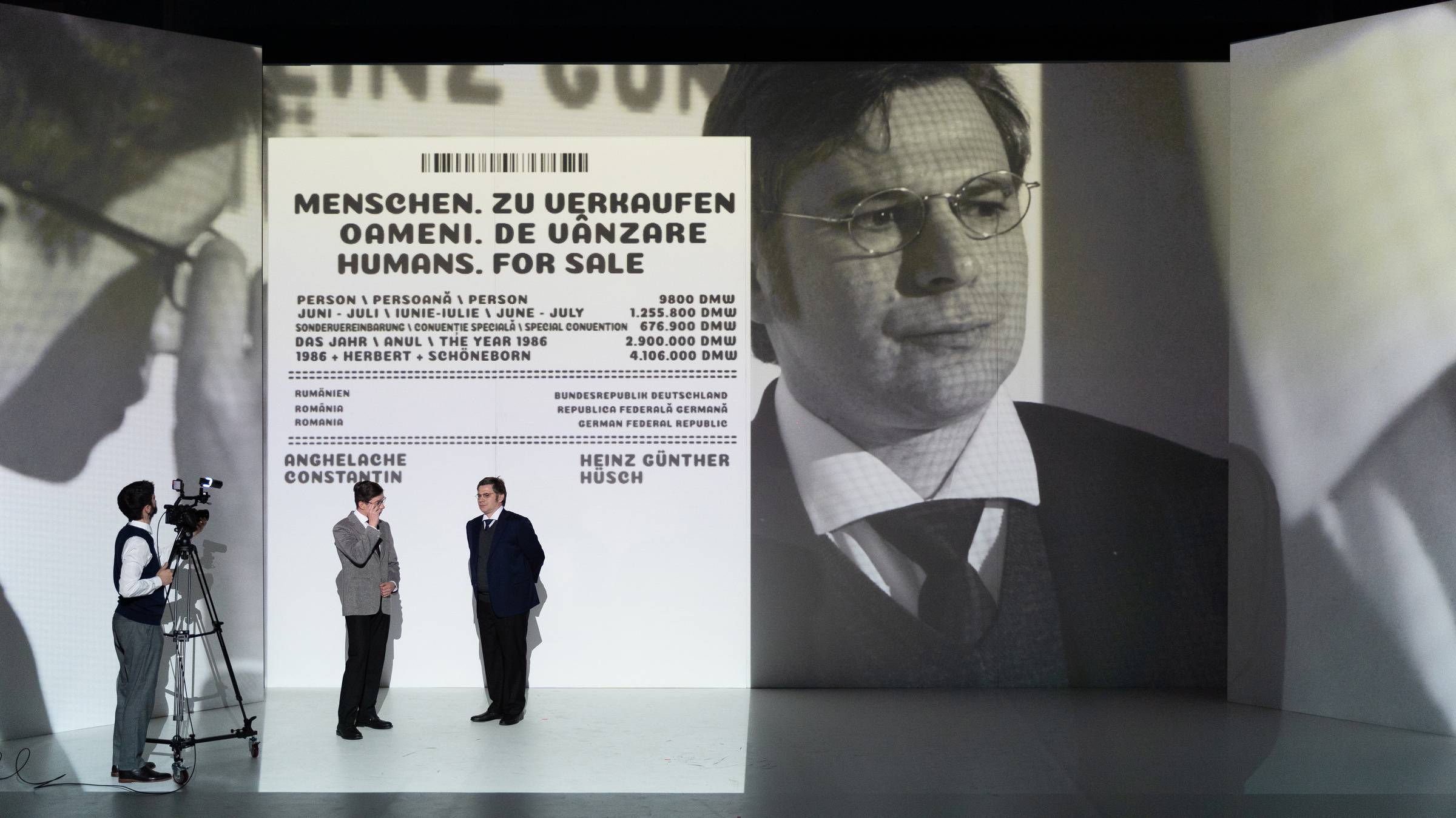 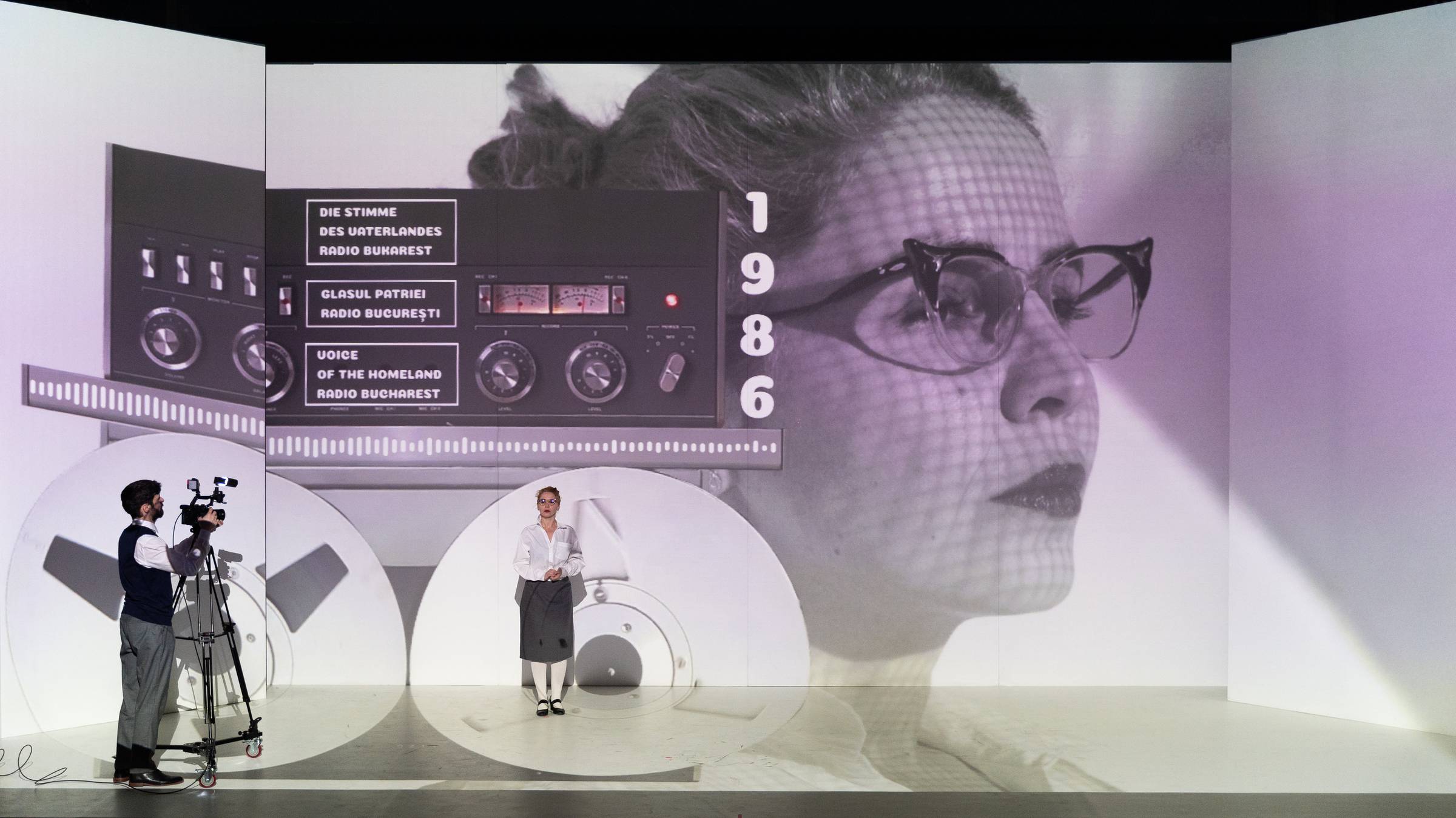 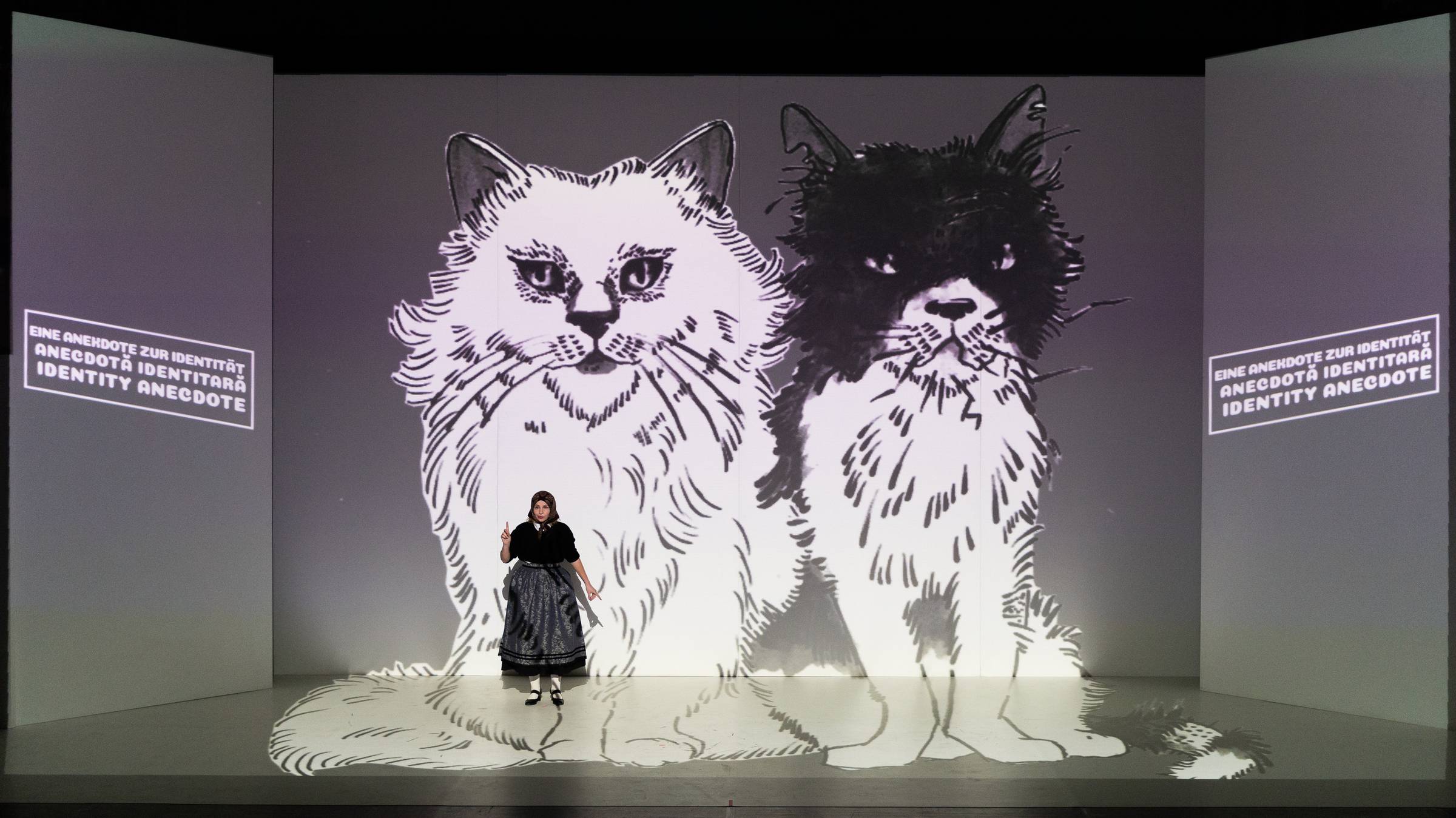 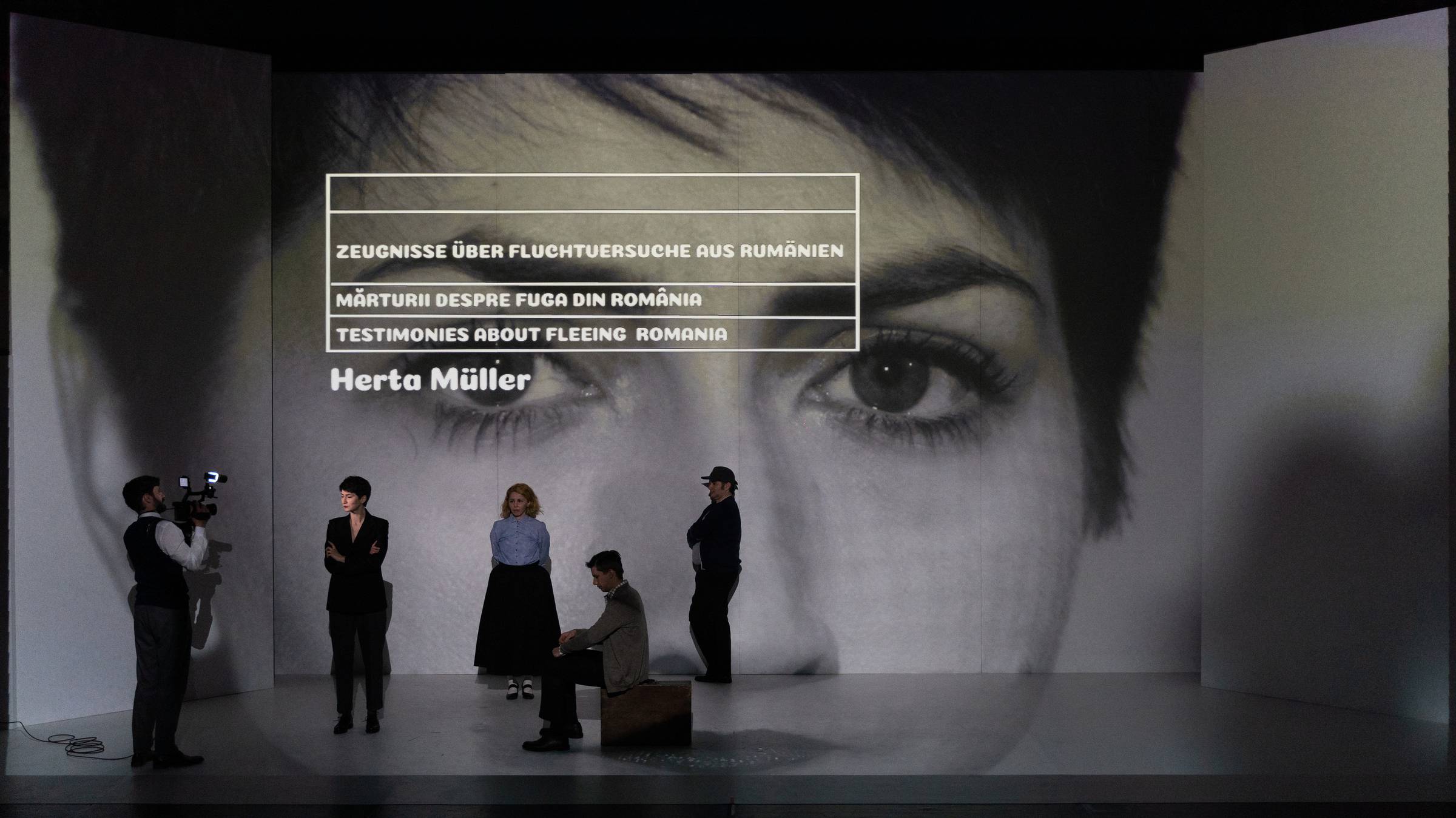 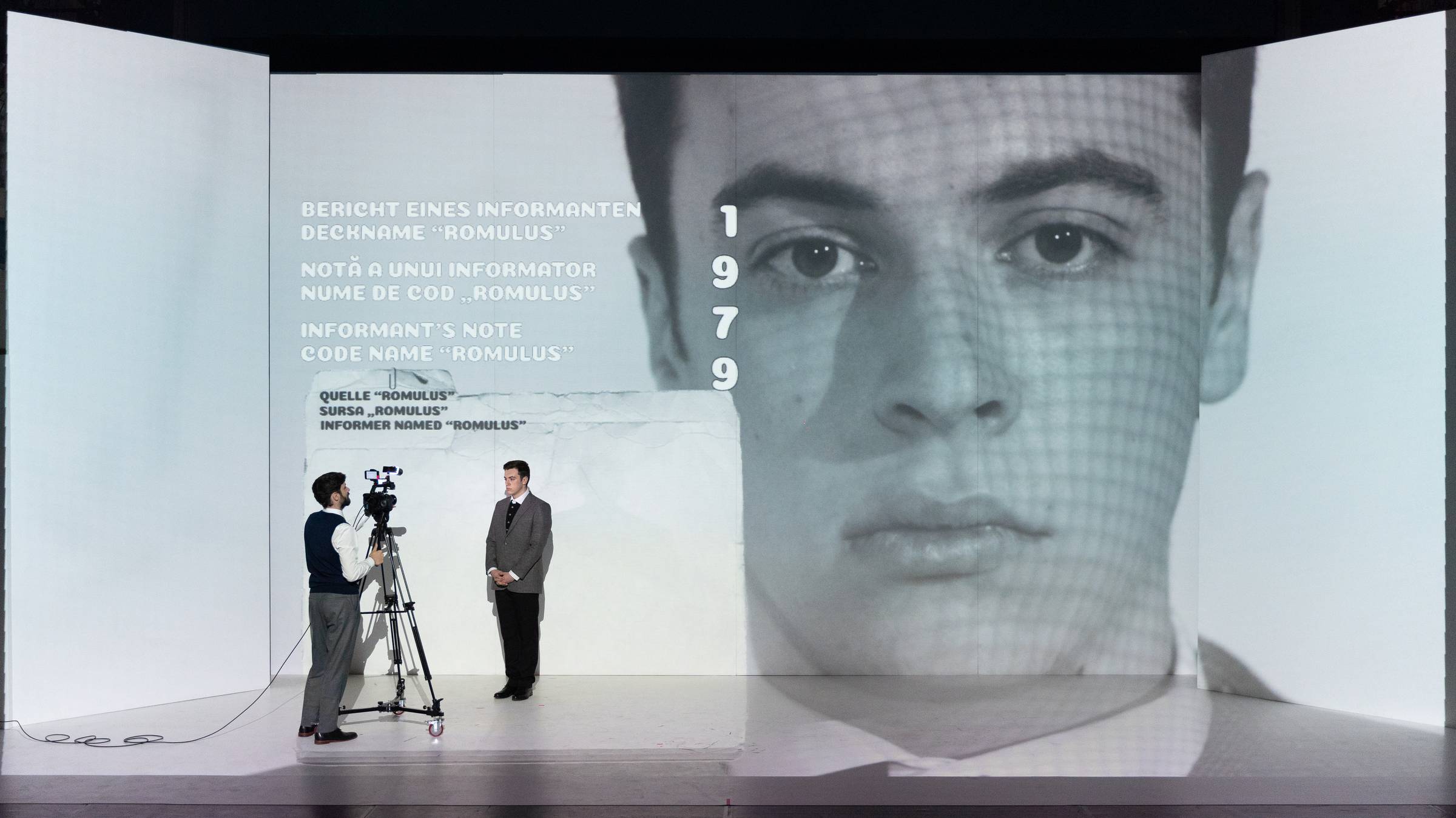 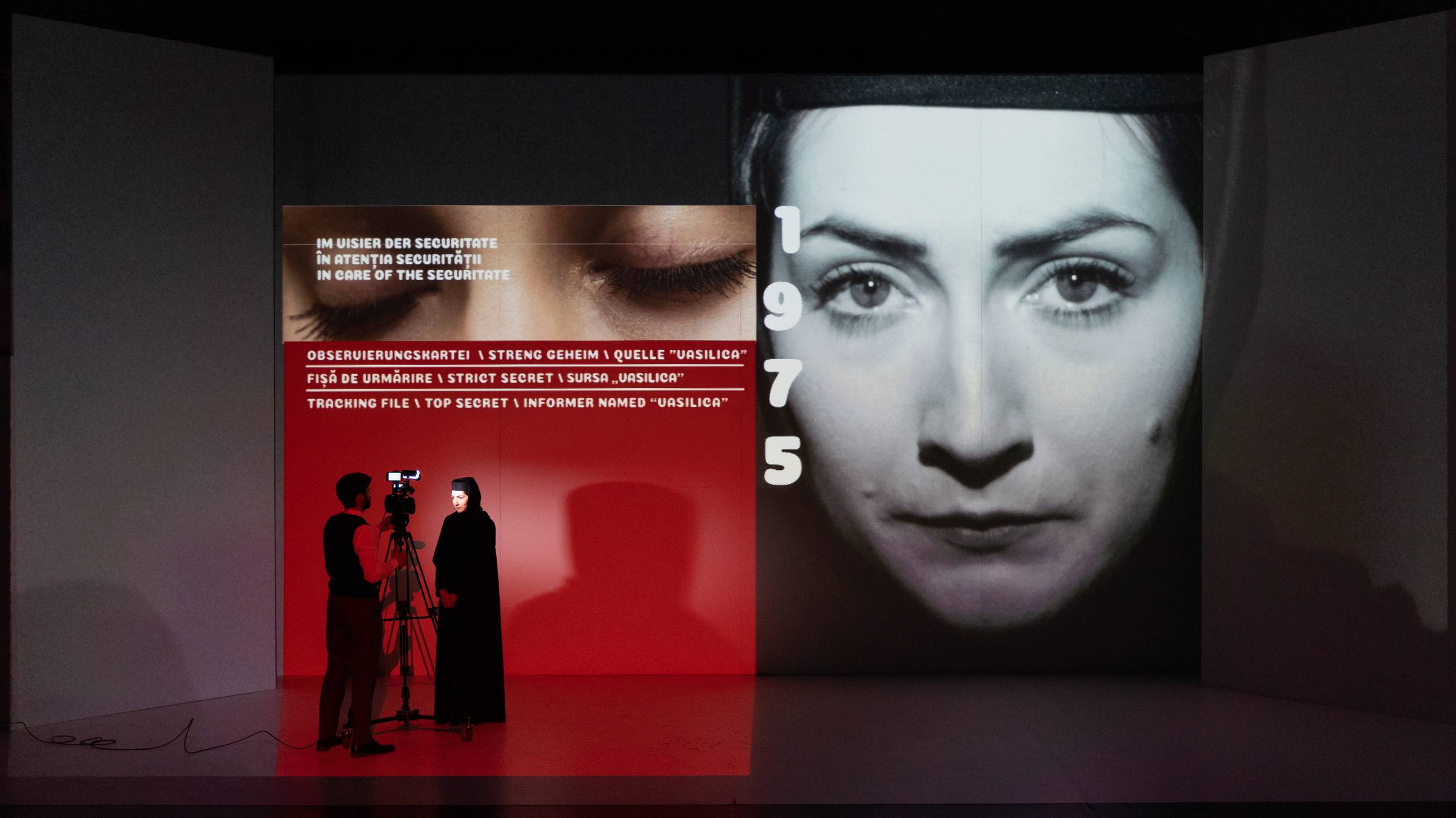 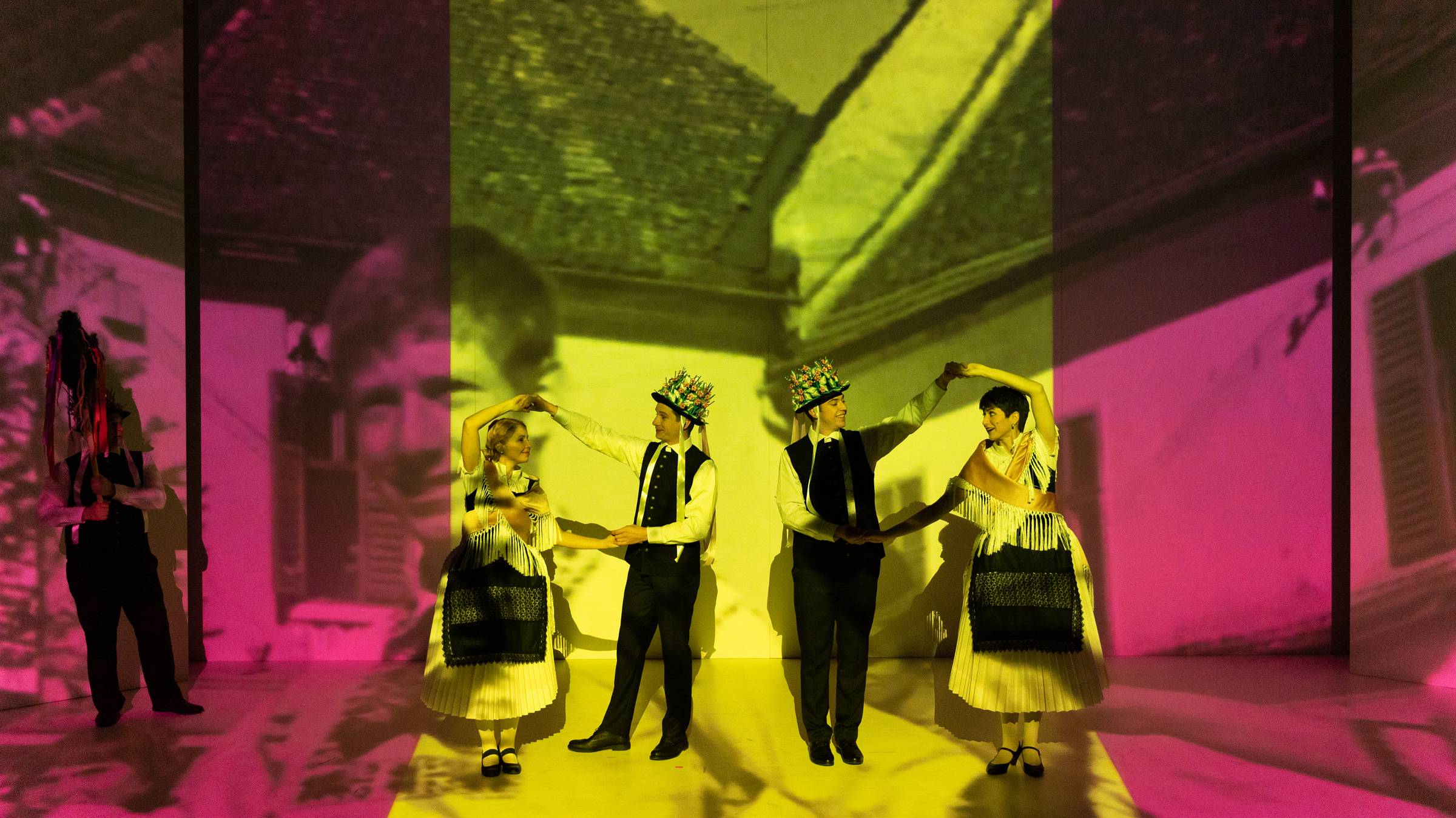 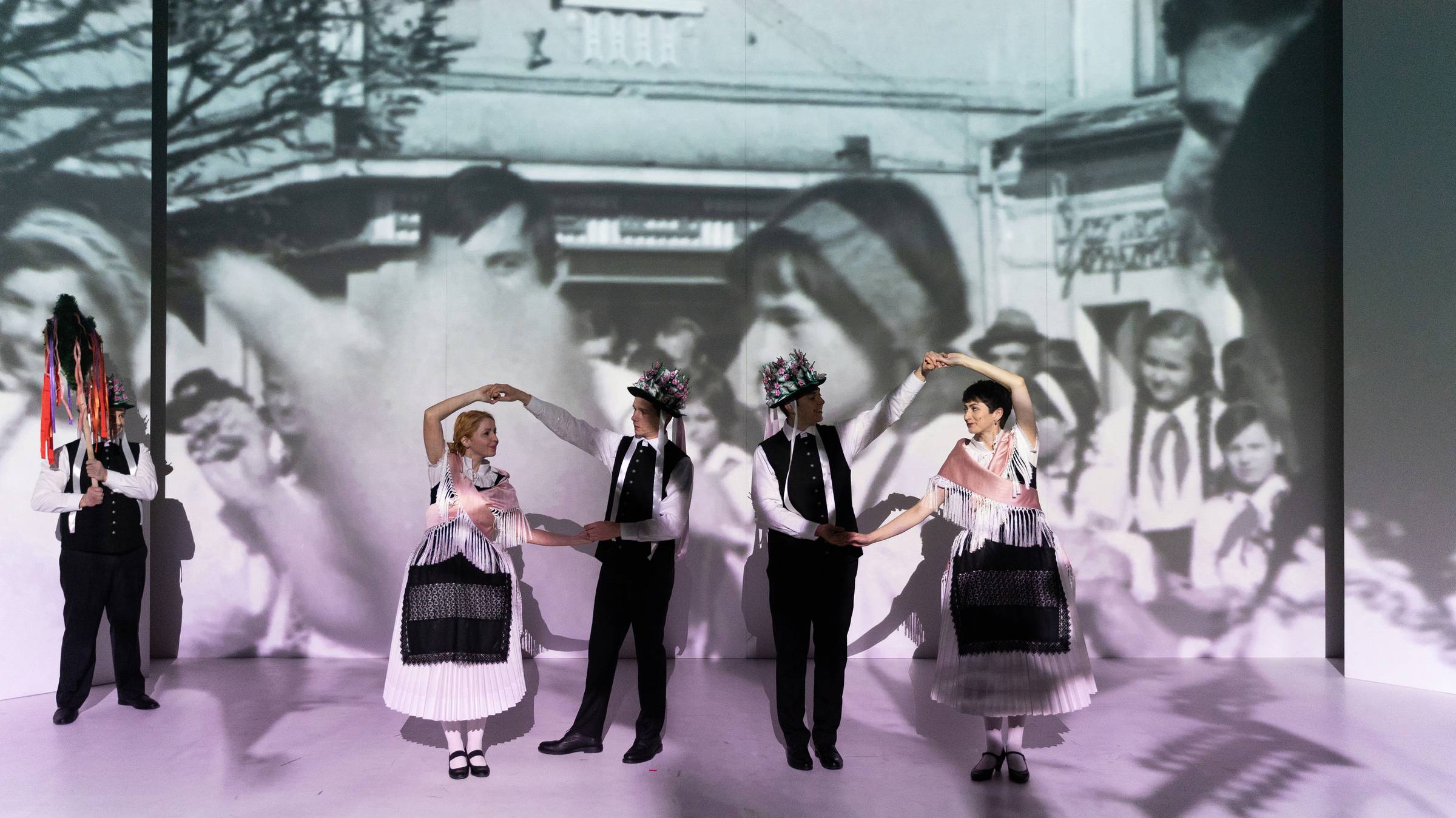 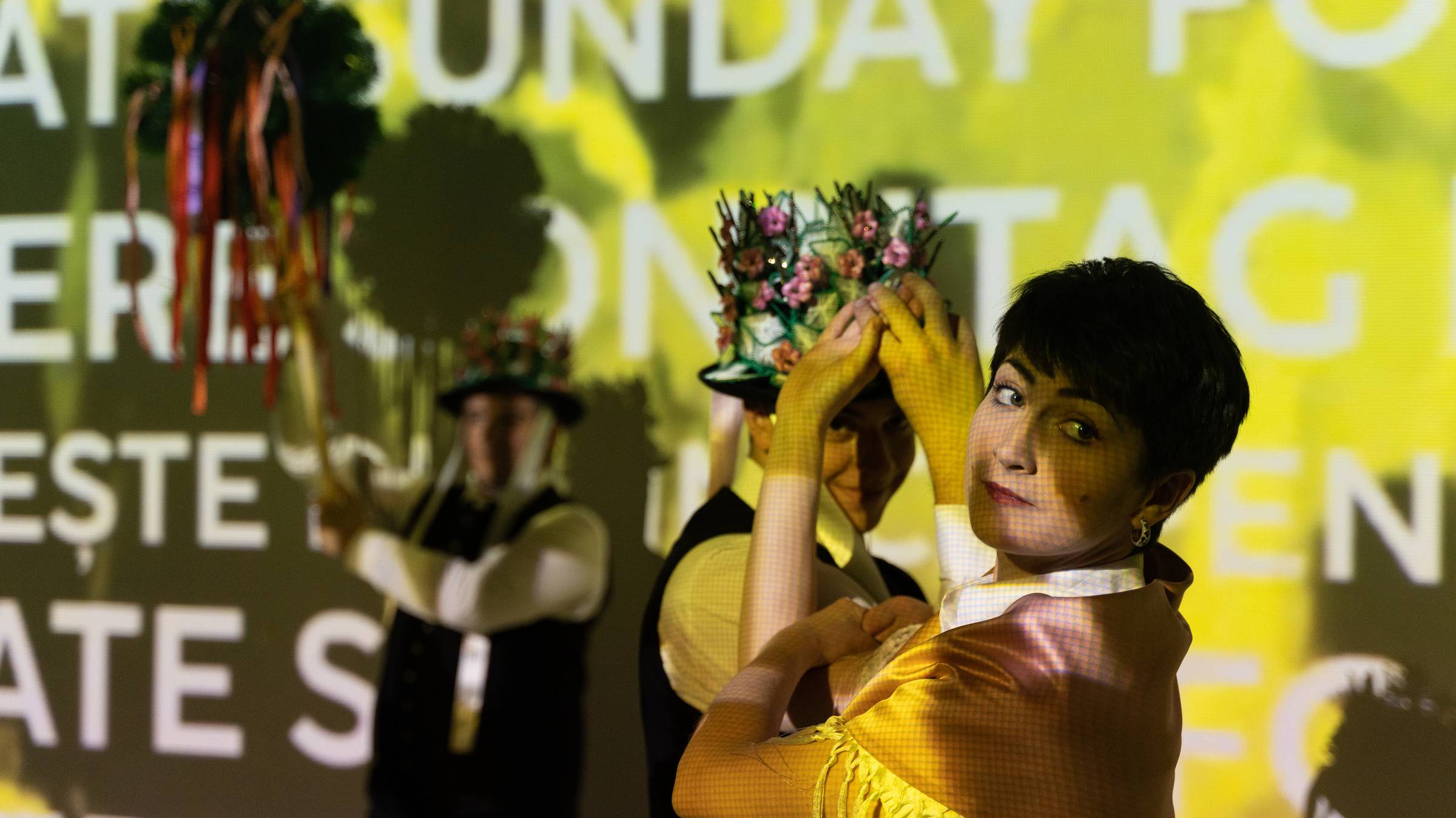 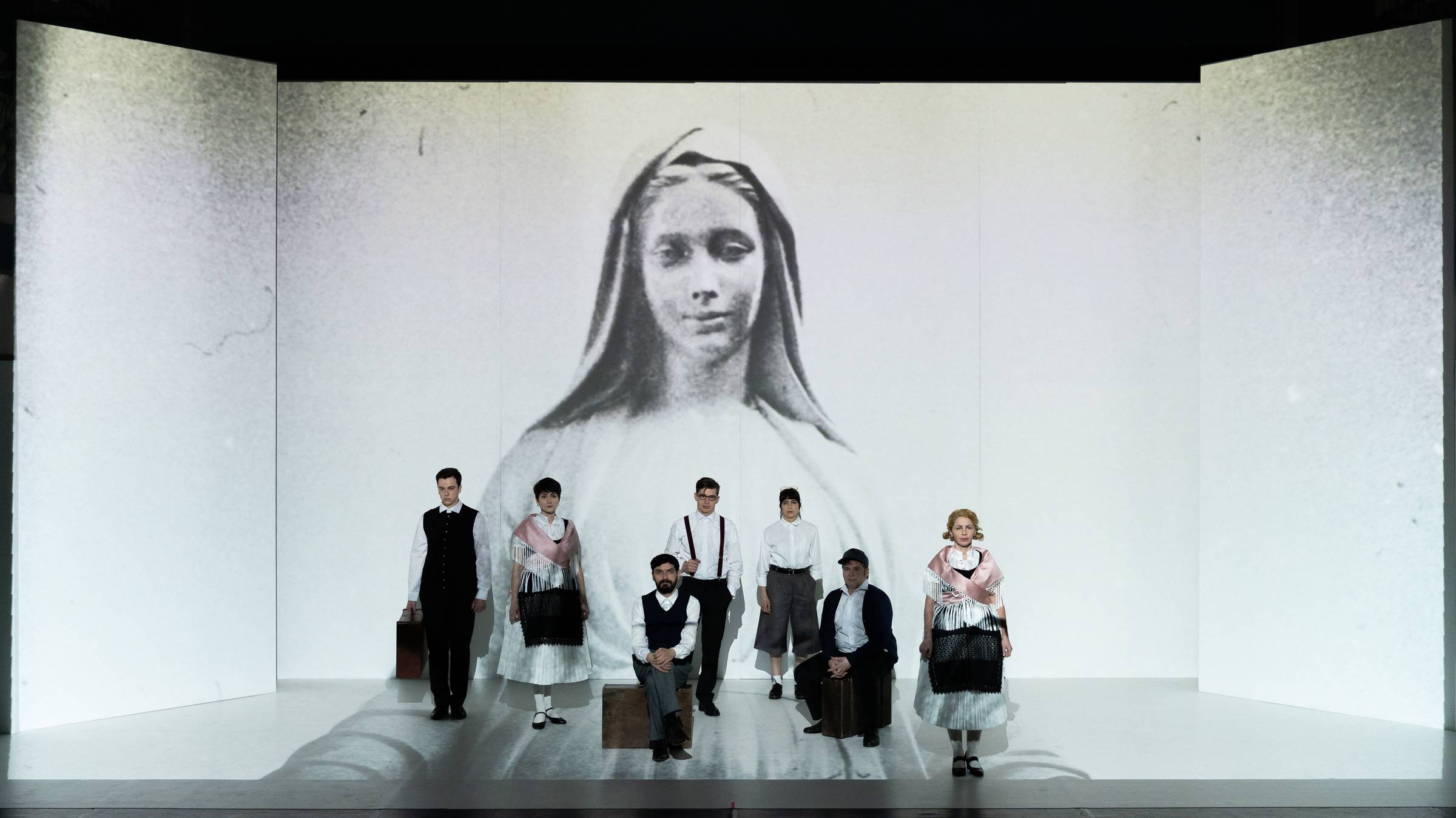 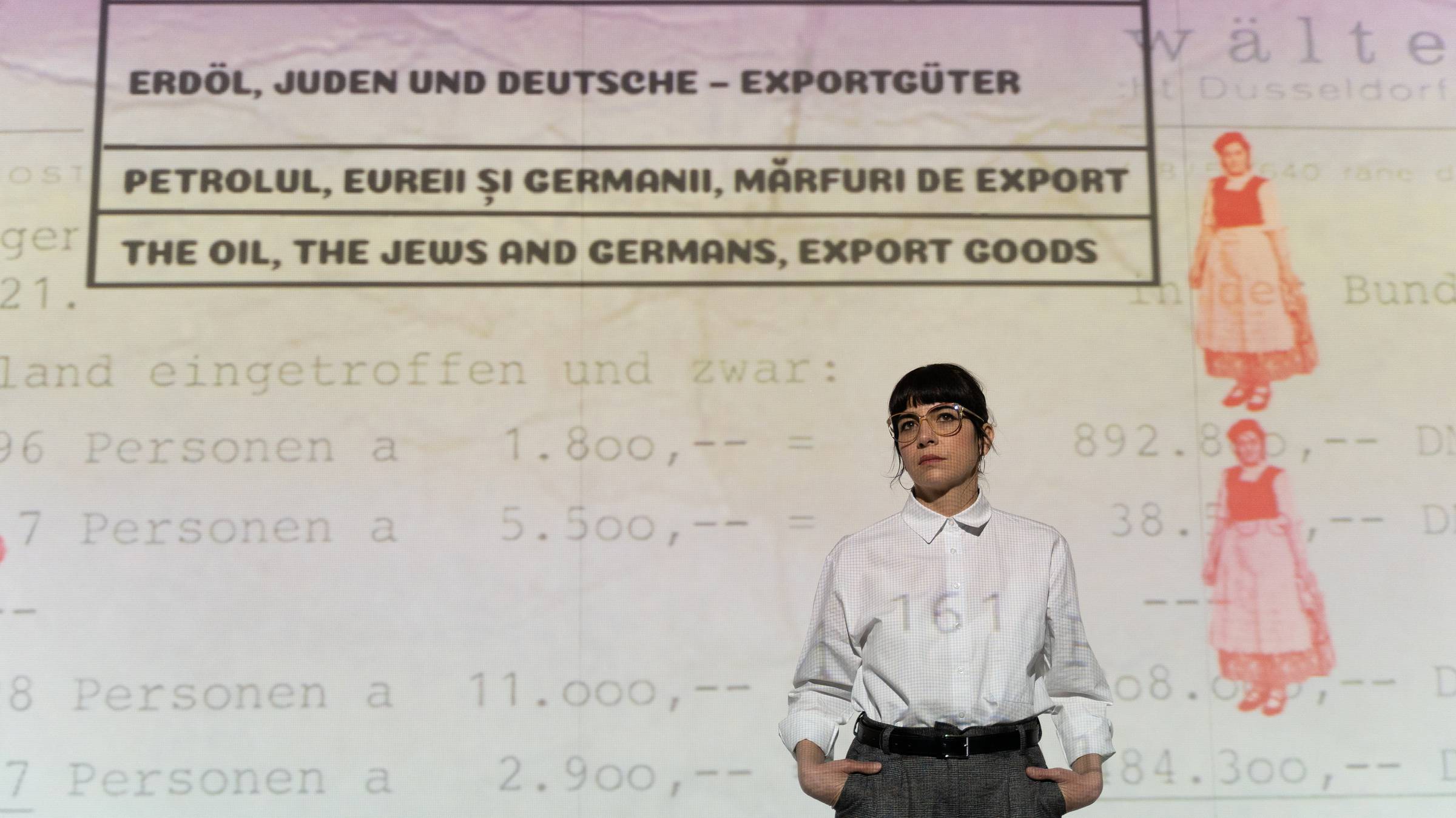 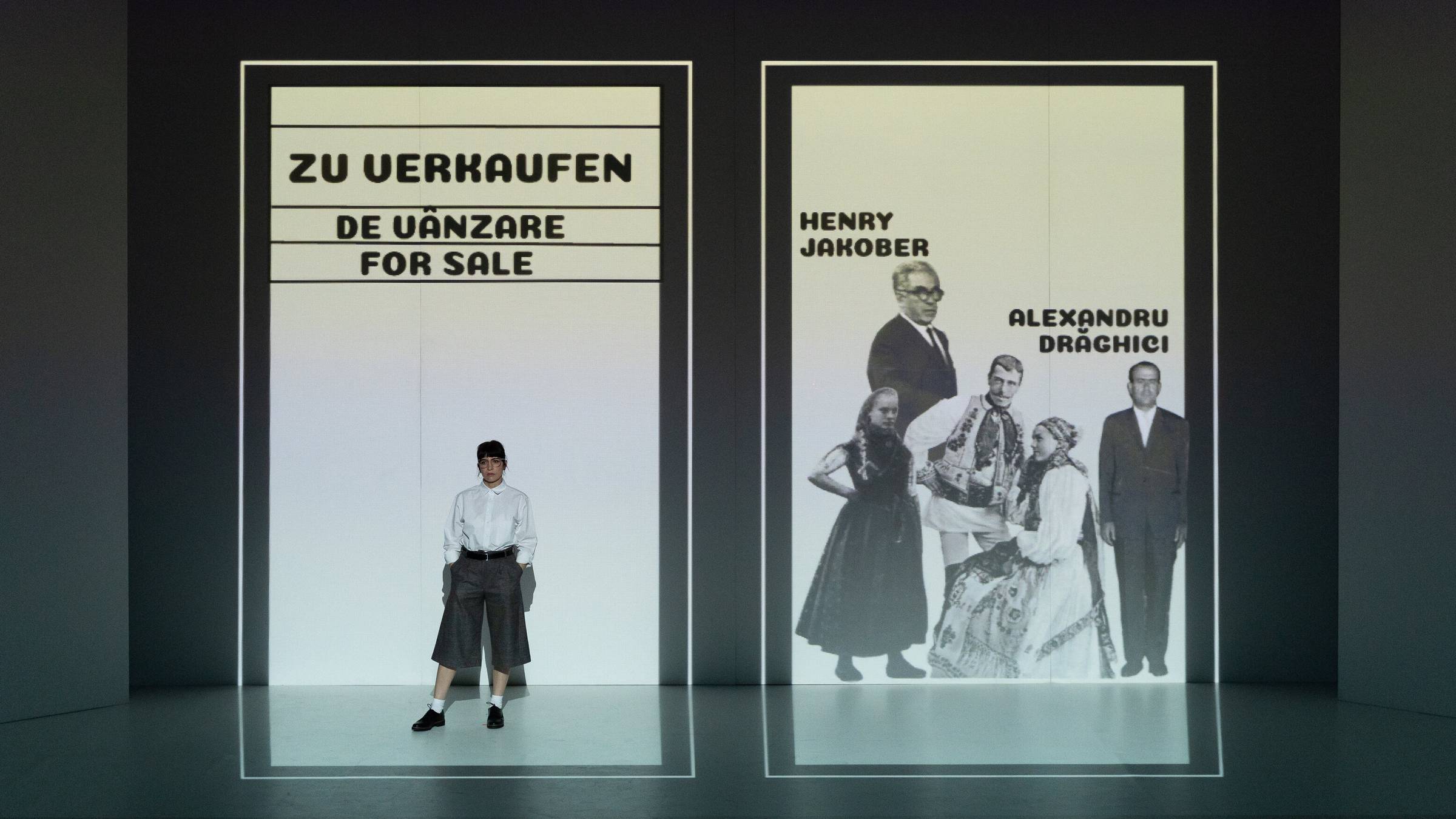