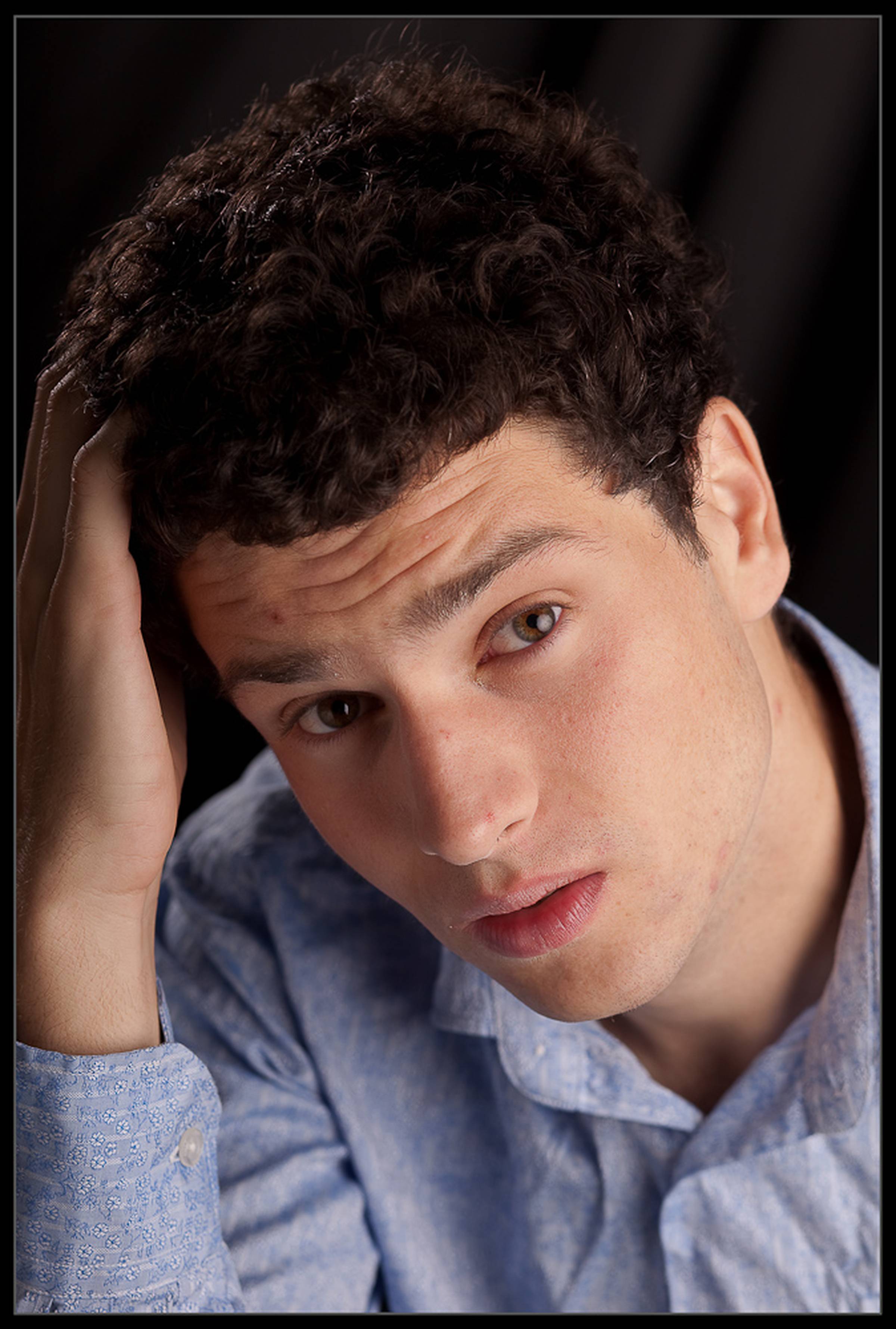 
Iosif Csorba was born in 1987 in Vişeul de Sus. He graduated from the "Samuel Brukhental" High School in Sibiu. In June 2008, he graduated from the Department of Acting in German of the Faculty of Music of the West University of Timişoara. During this time, he also participated in projects coordinated by directors from Germany.

In 2009, he participates with the Bruchsal State Theatre, Germany, in the co-production "Goethe_Lenau_Faust- Exploring a myth".

In 2011, he collaborates with the National Theatre in Timişoara, where he plays a part in "The Runner". 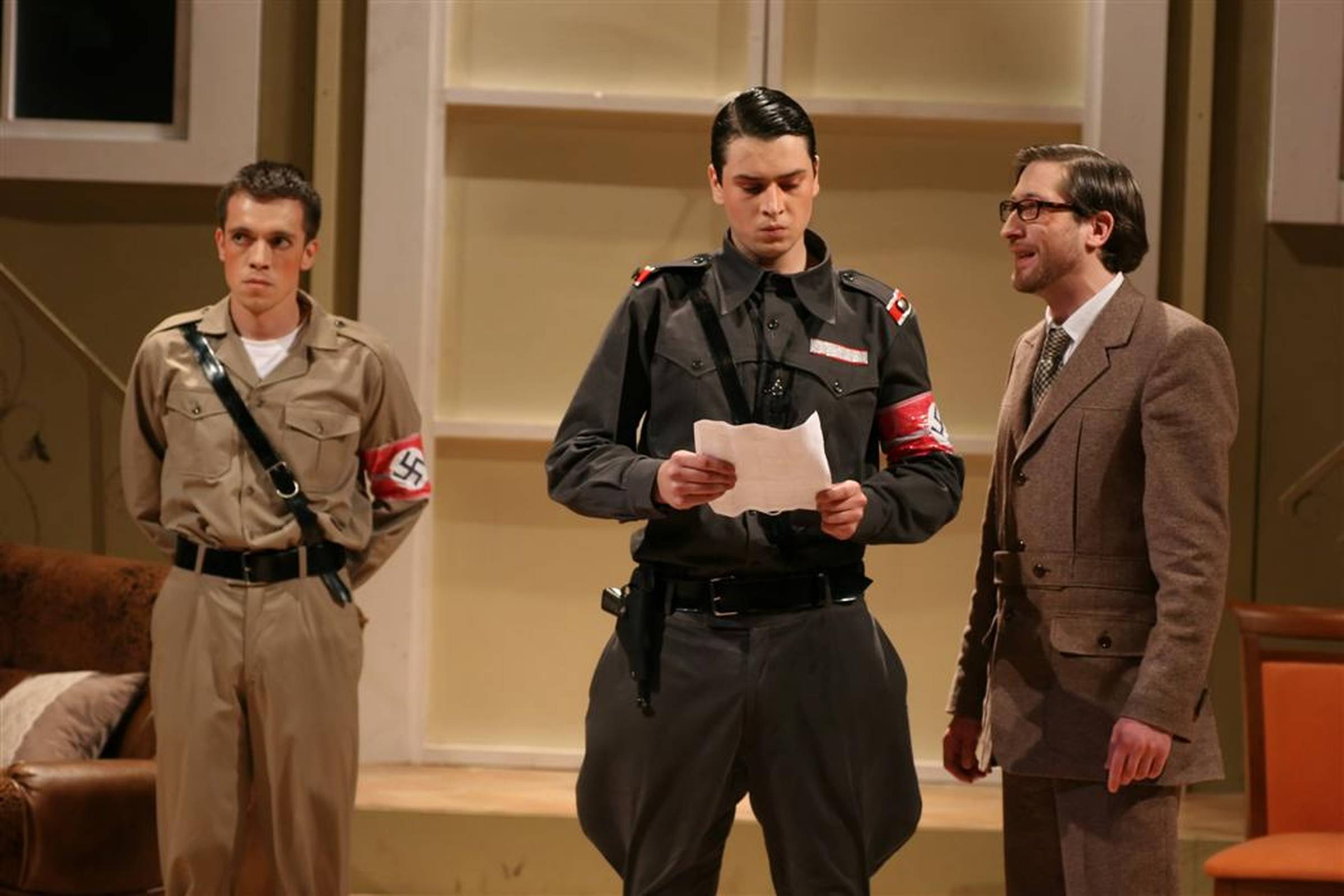 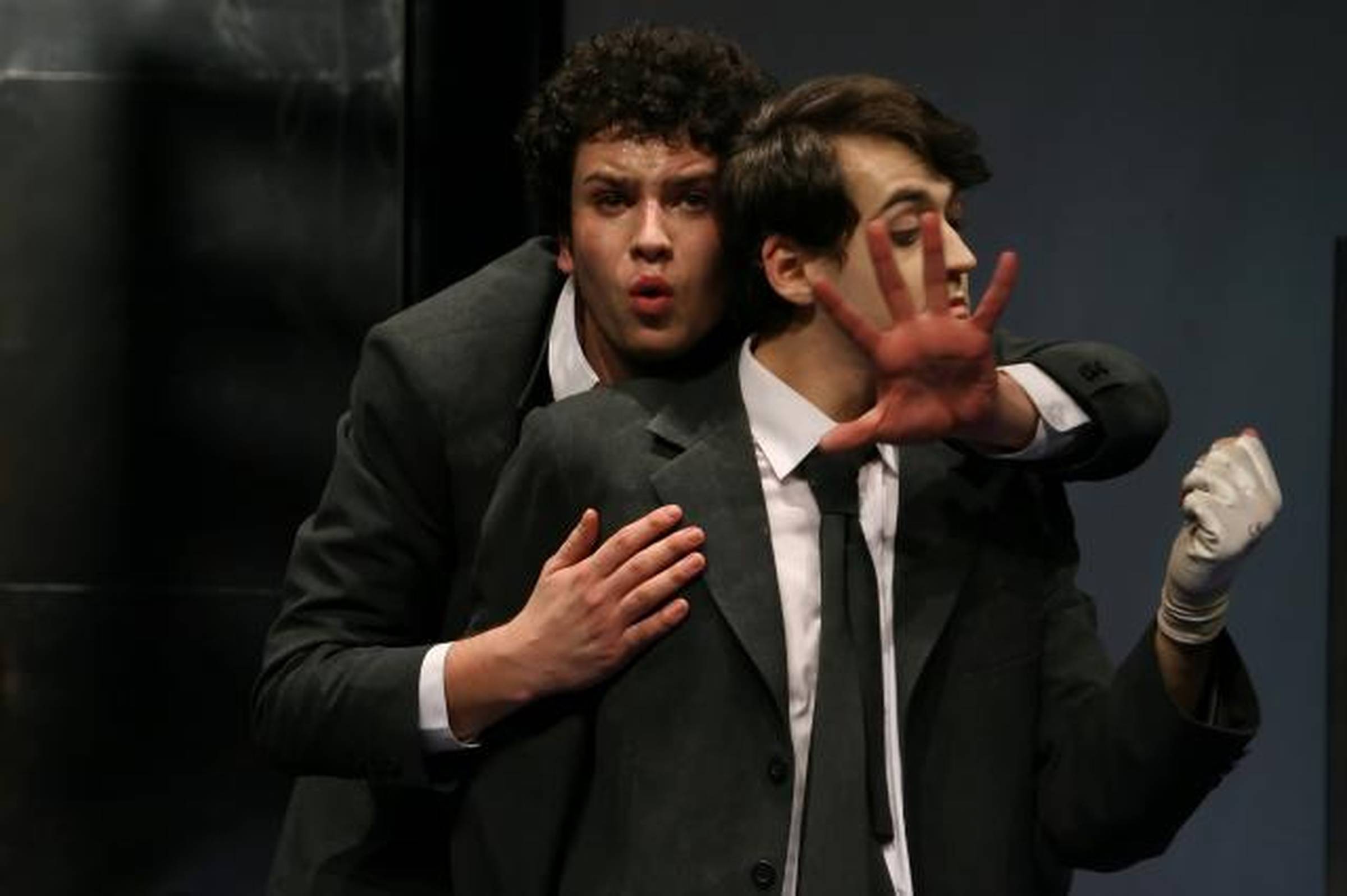 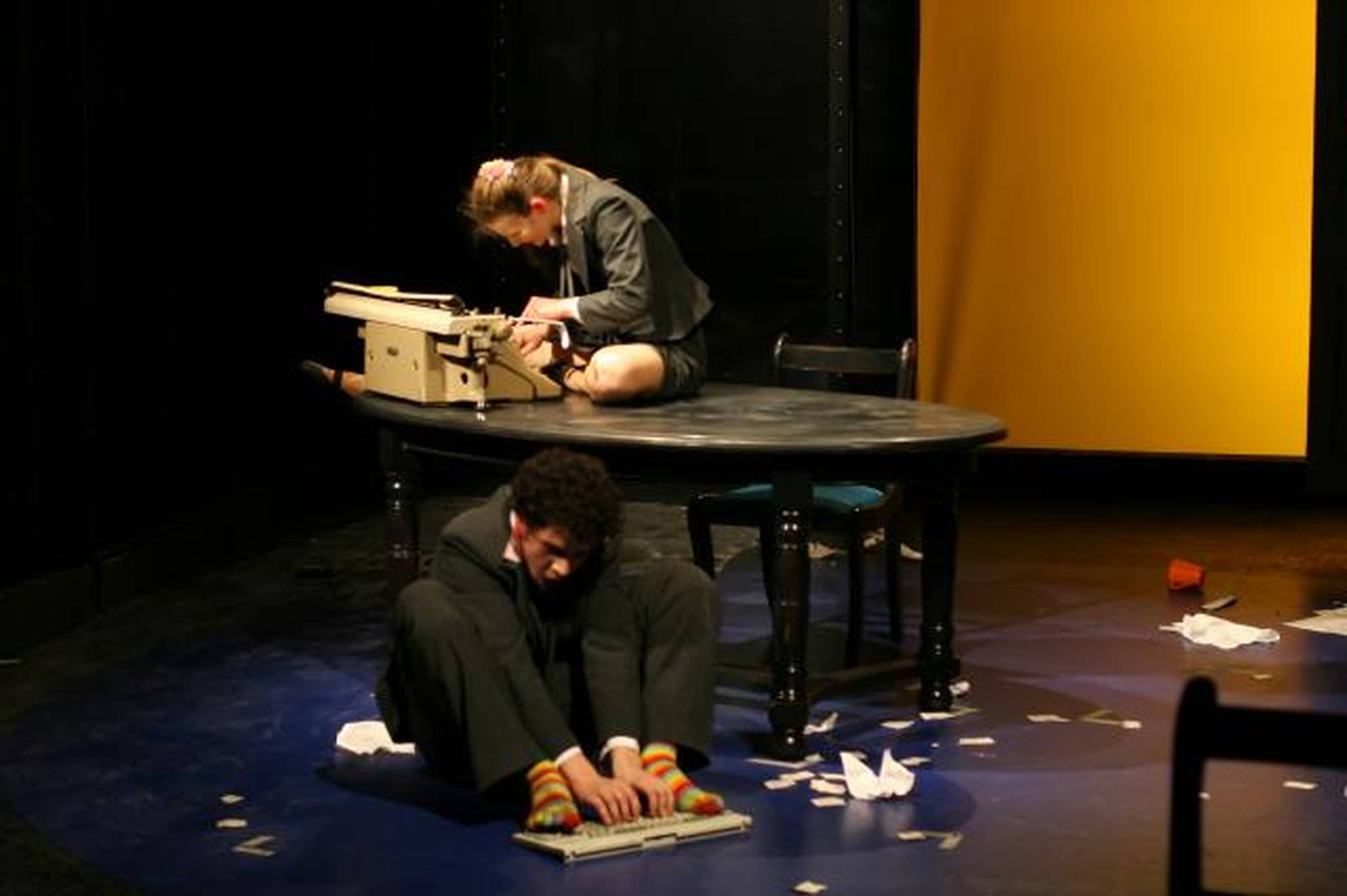 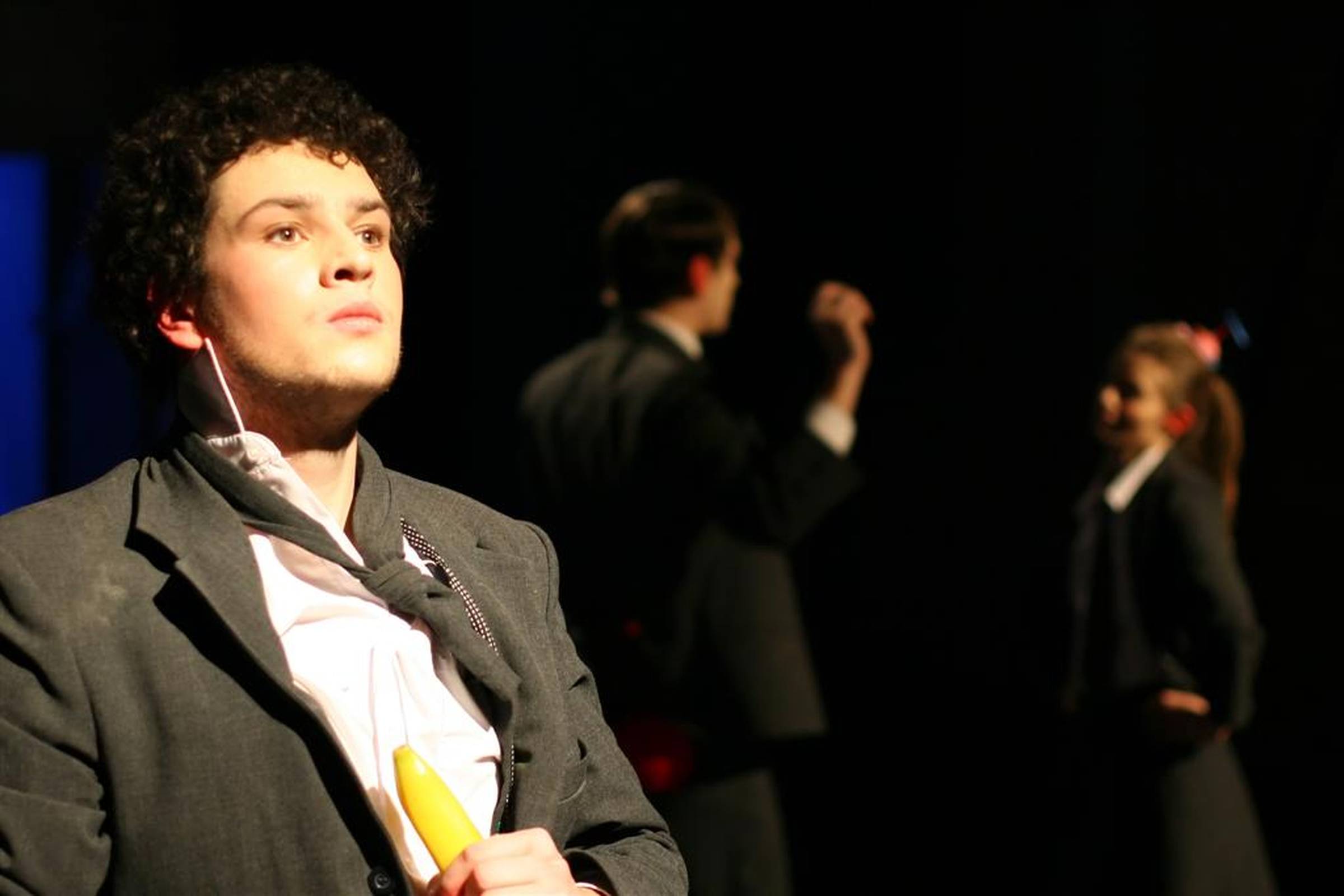 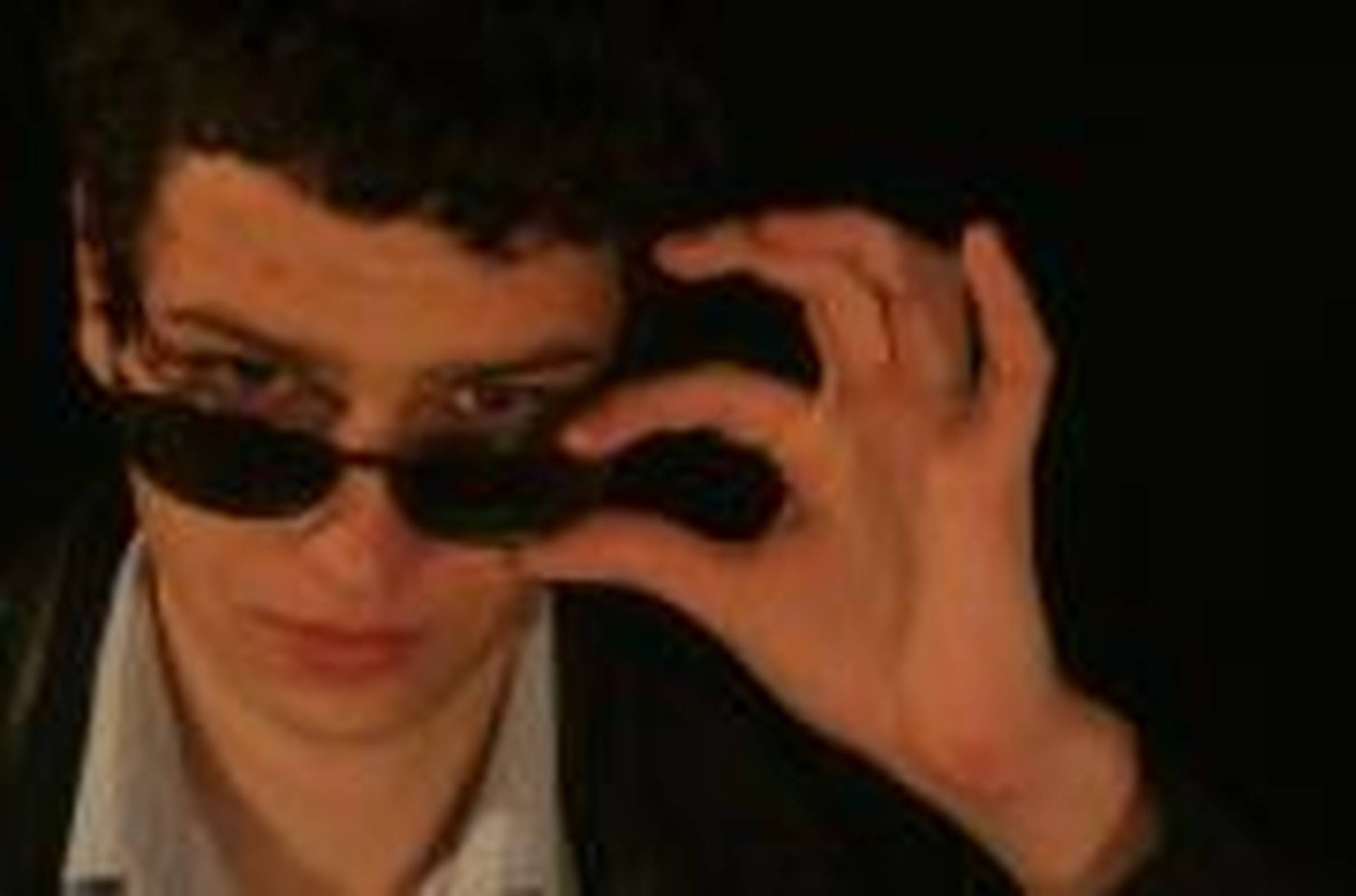