Niko Becker was born on the 12th December 1998 in Lauf an der Pegnitz in Germany, but he was brought up in Timișoara. His first collaboration with the German State Theater took place in the 2011/2012 season, when he played the role of Heini in Herta Müller's Lowlands, a performance directed by Nicky Wolcz. He continued to work with the theater up until the moment he left for collage. He also played in The Age of the Fish and Spring Awakening. He graduated in 2020 the Babeș Bolyai University of Film and Theater, in Cluj-Napoca, guided by professor Miklos Bács and his assistants Irina Wintze, Tudor Lucanu, Ciprian Scurtea, and Camelia Curuțiu. From 2020/2021 season he is again part of the artistic team of the German State Theater.

Moreover, he is an active film actor. He played in a short movie and two feature films, for instnace A step behind the seraphim, directed by Daniel Sandu, where he played the role of Tudor. 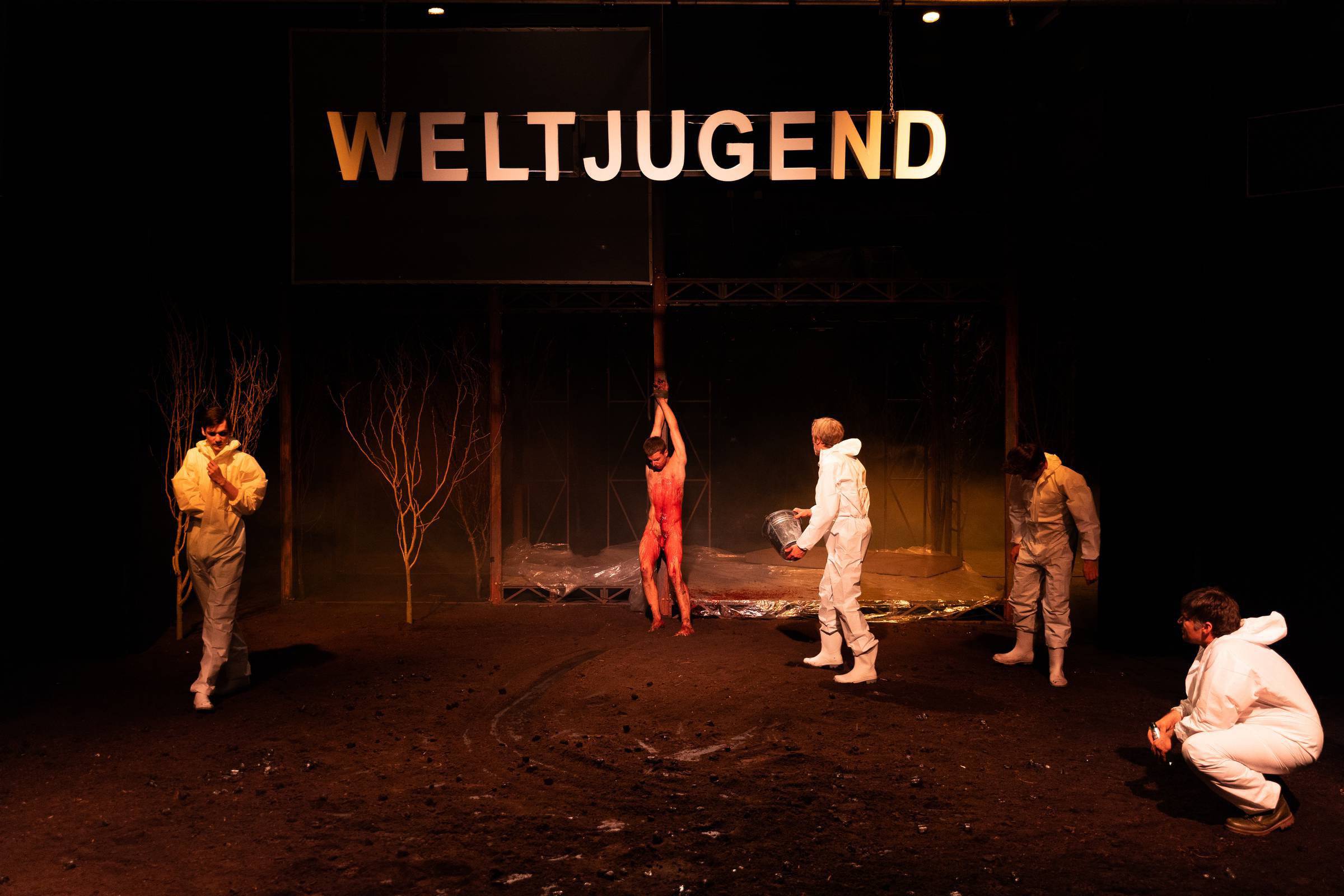 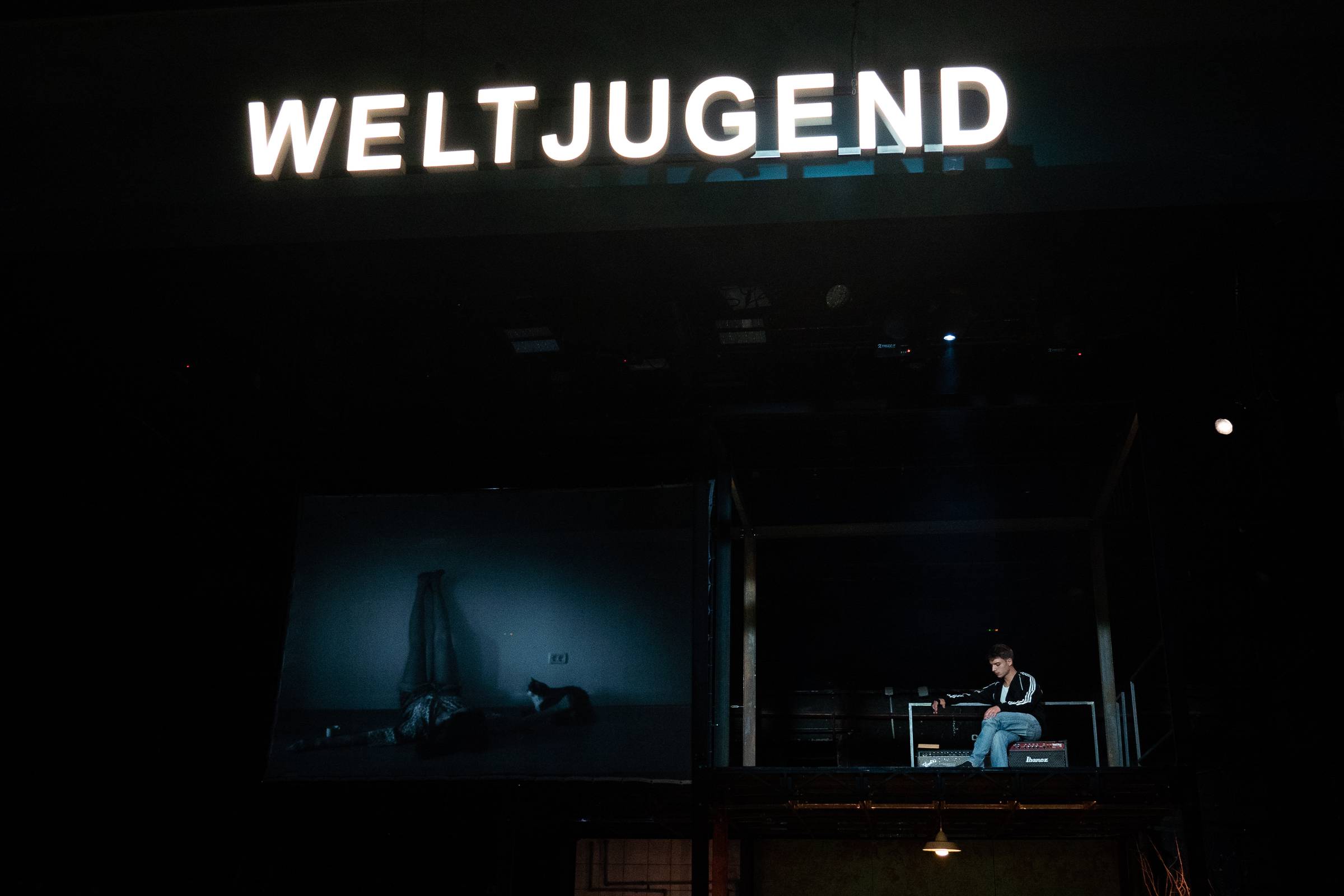 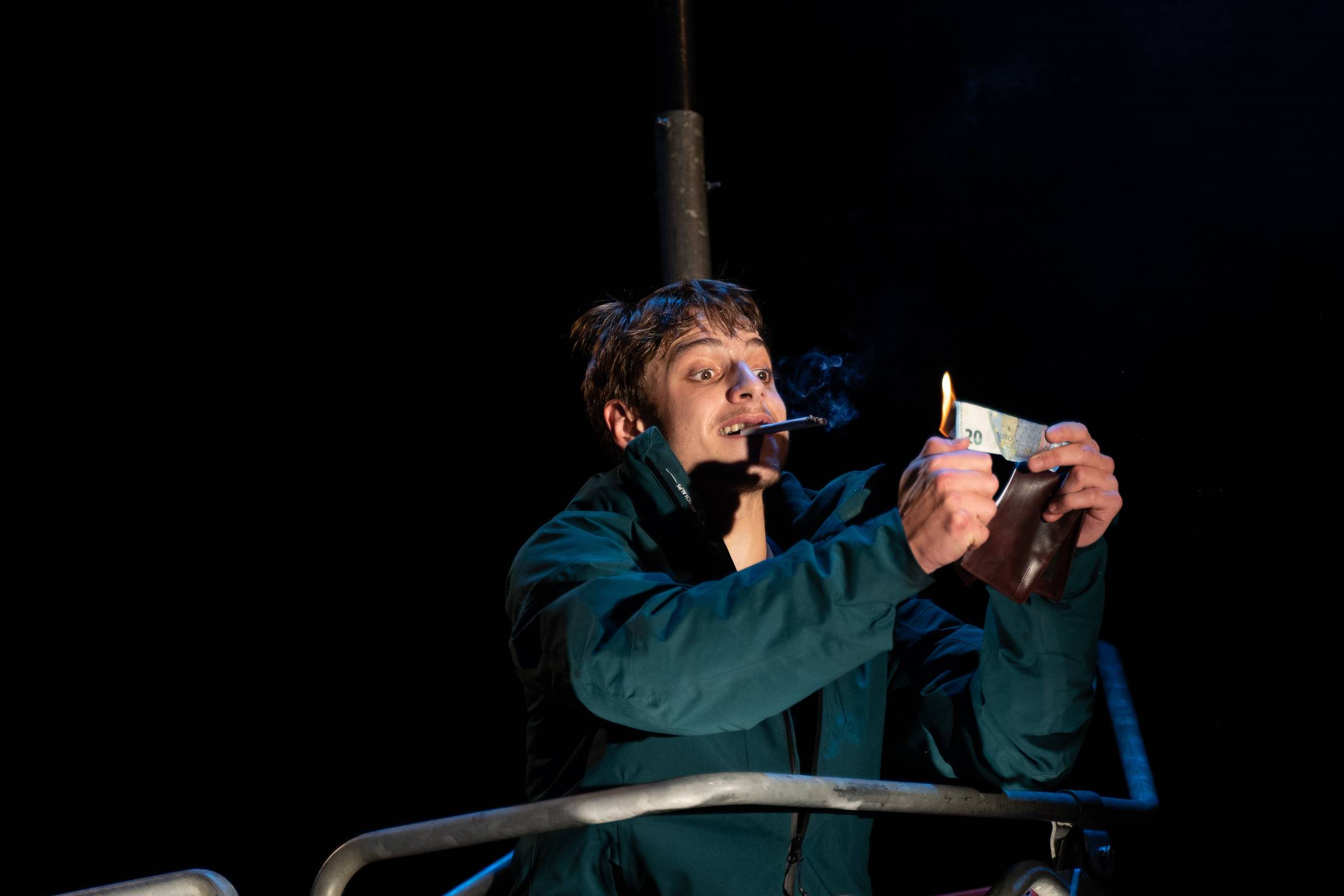 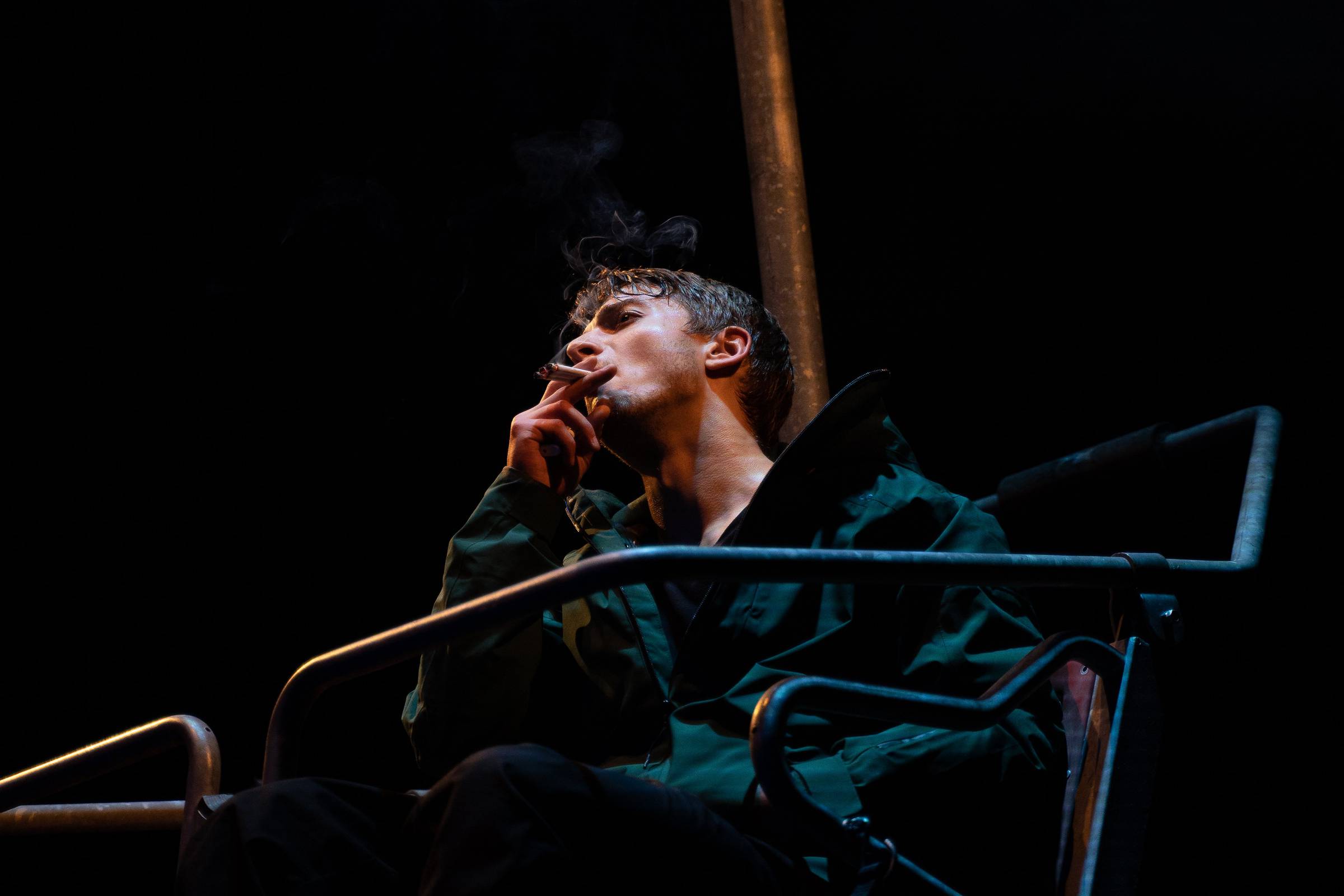 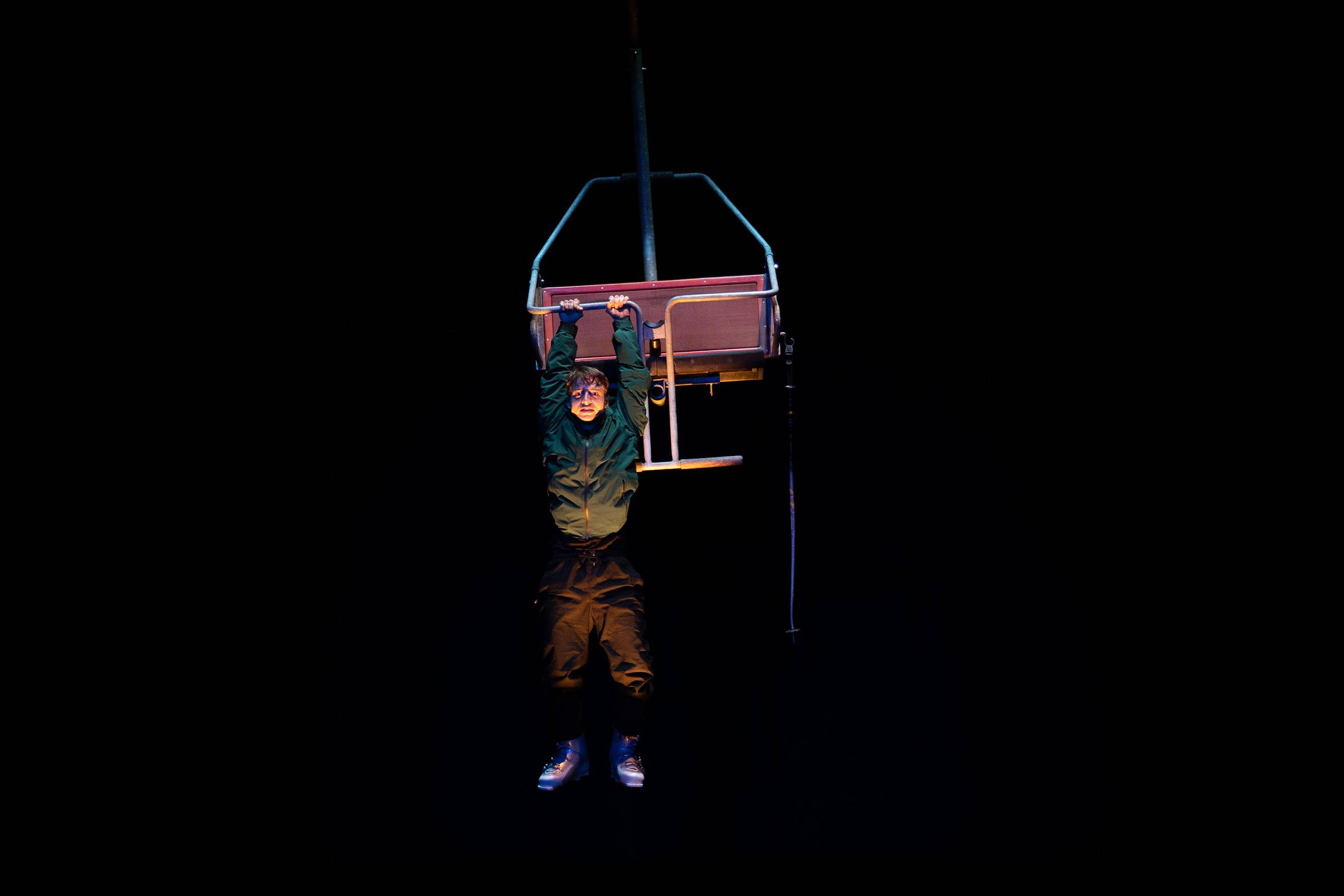 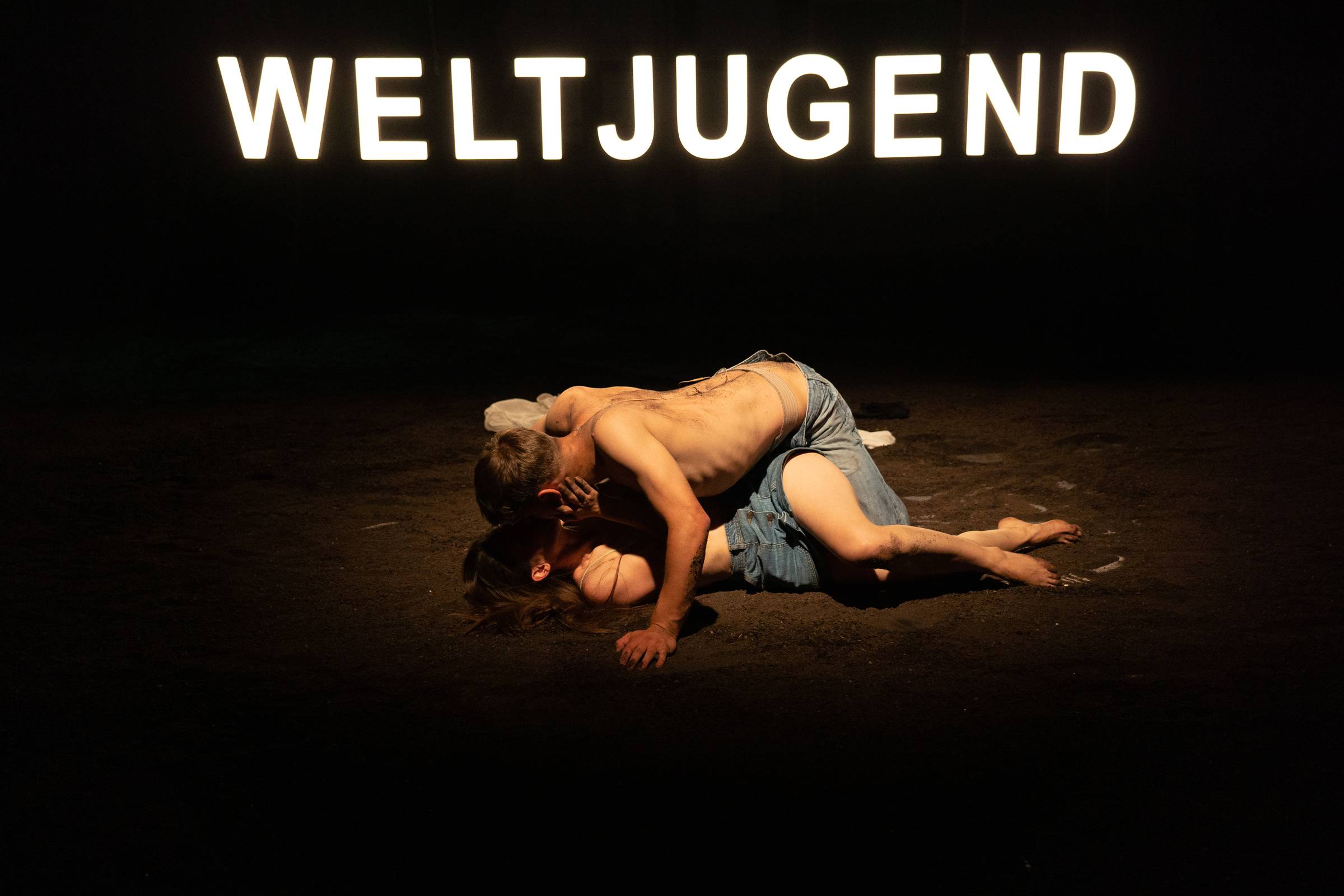 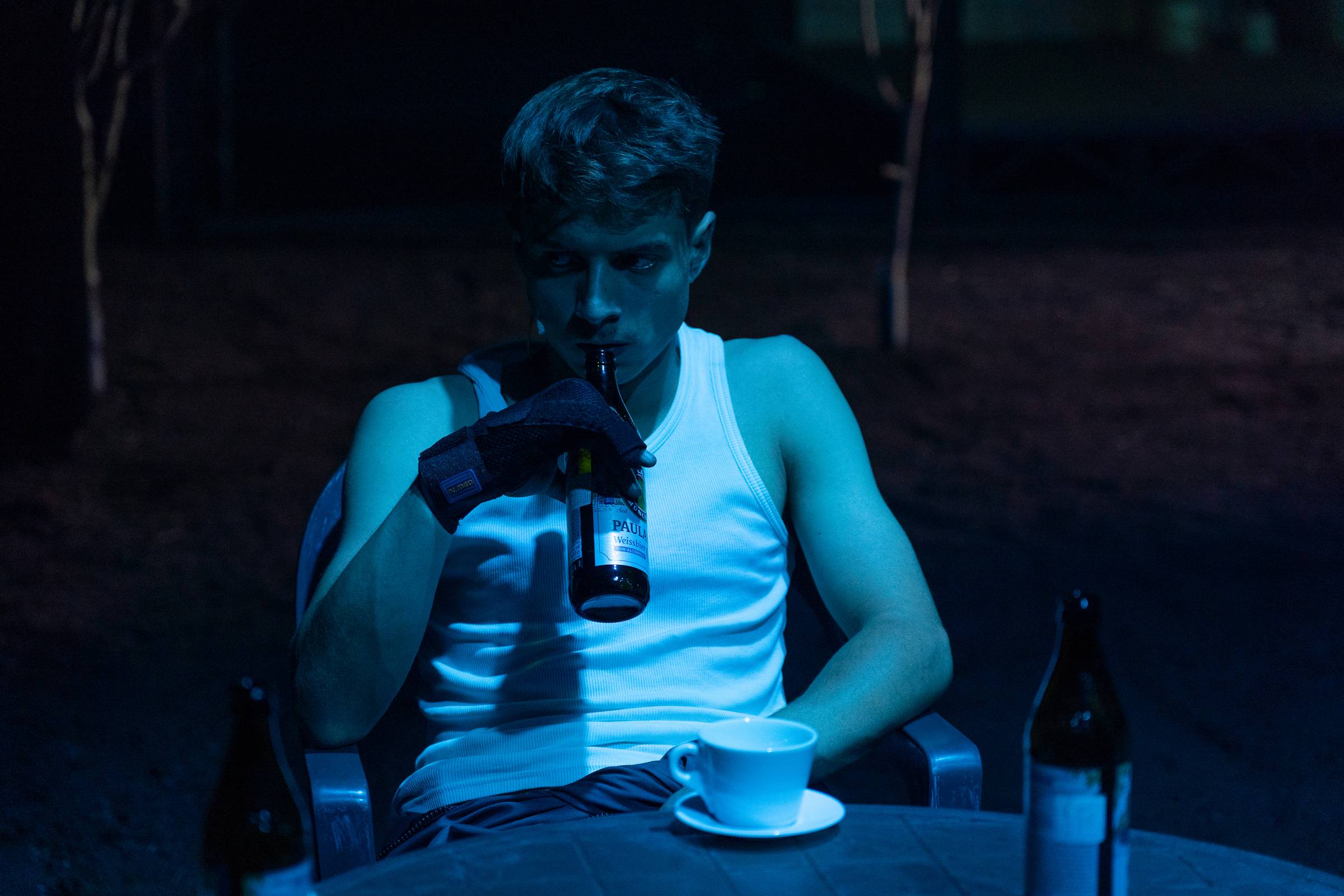 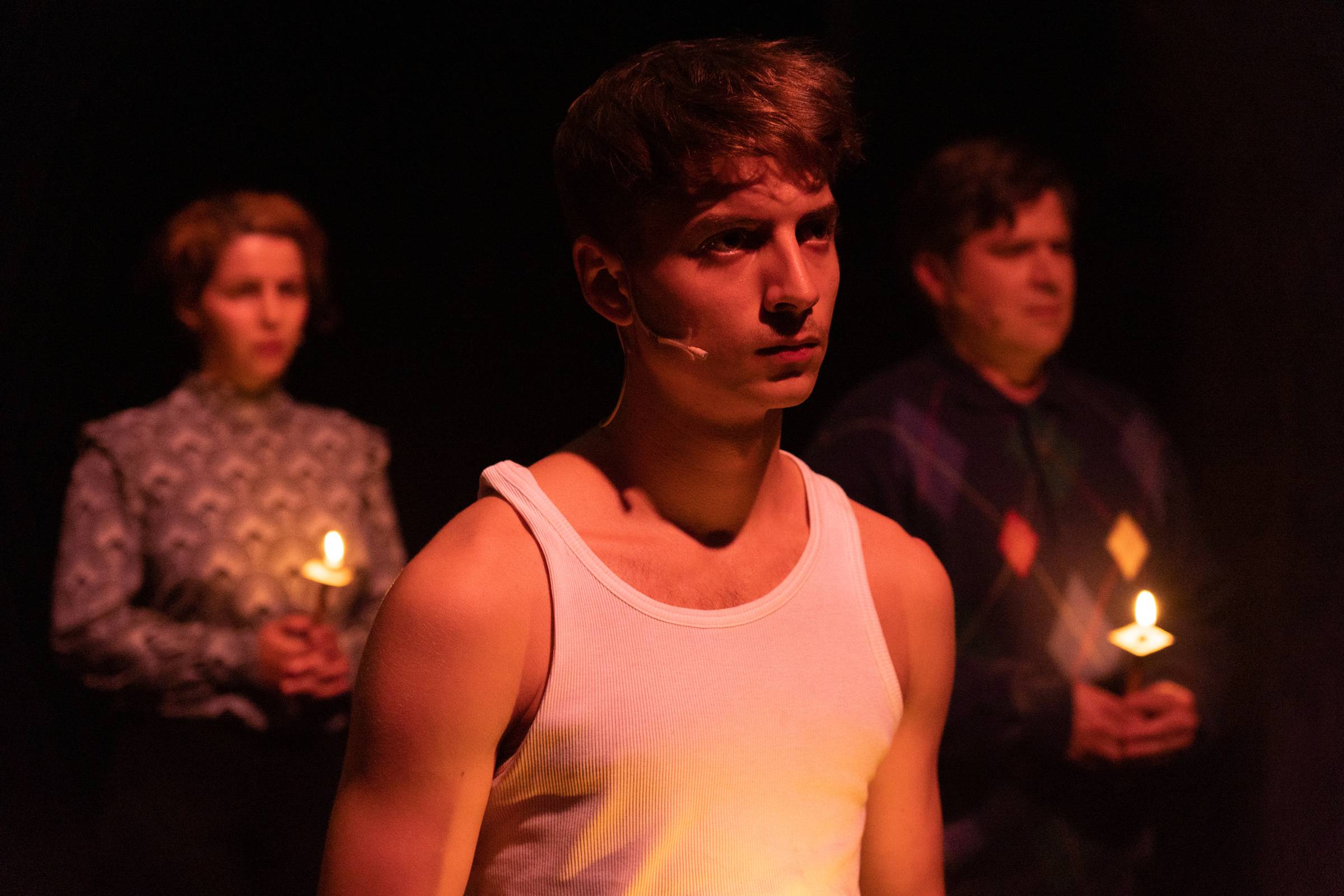 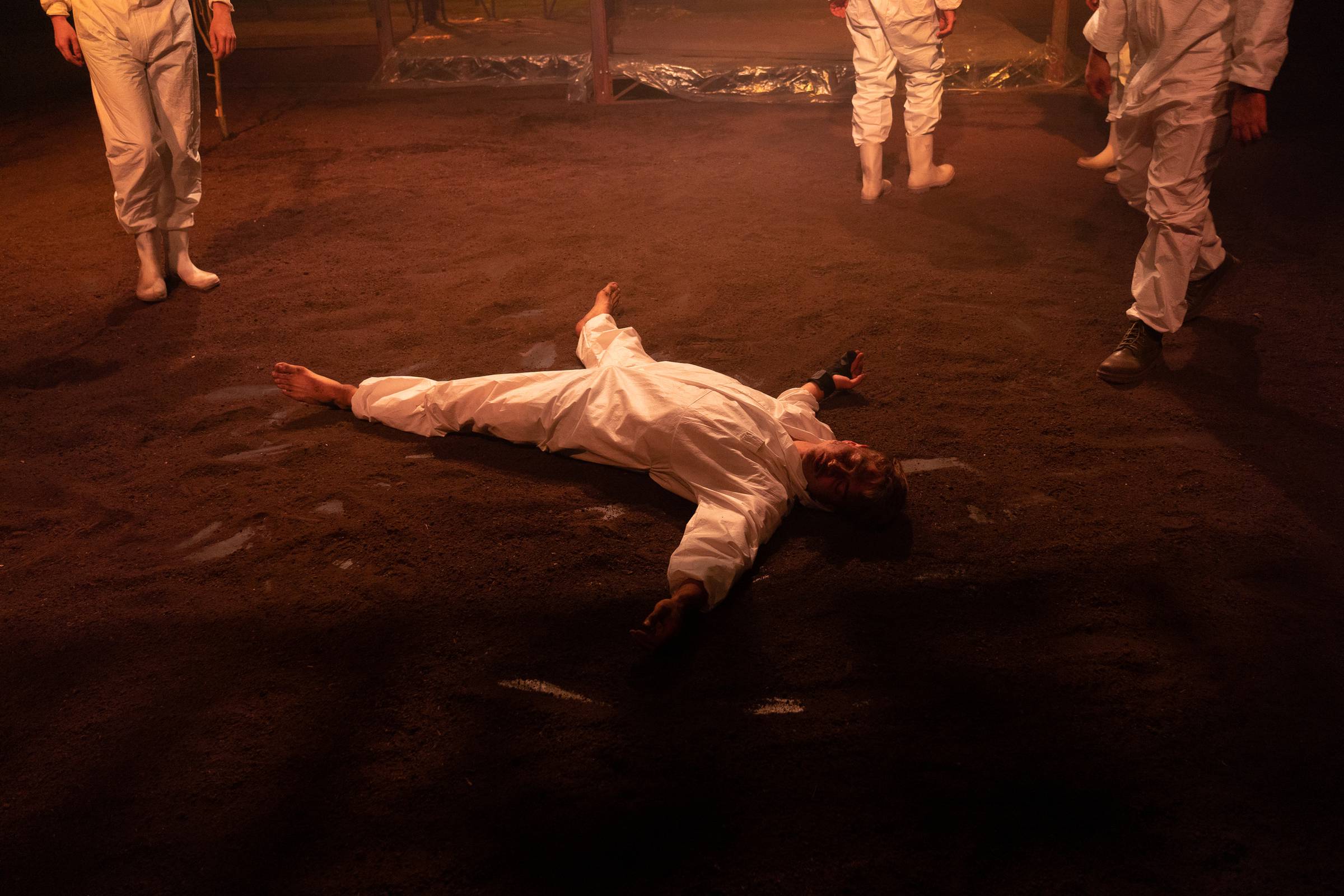 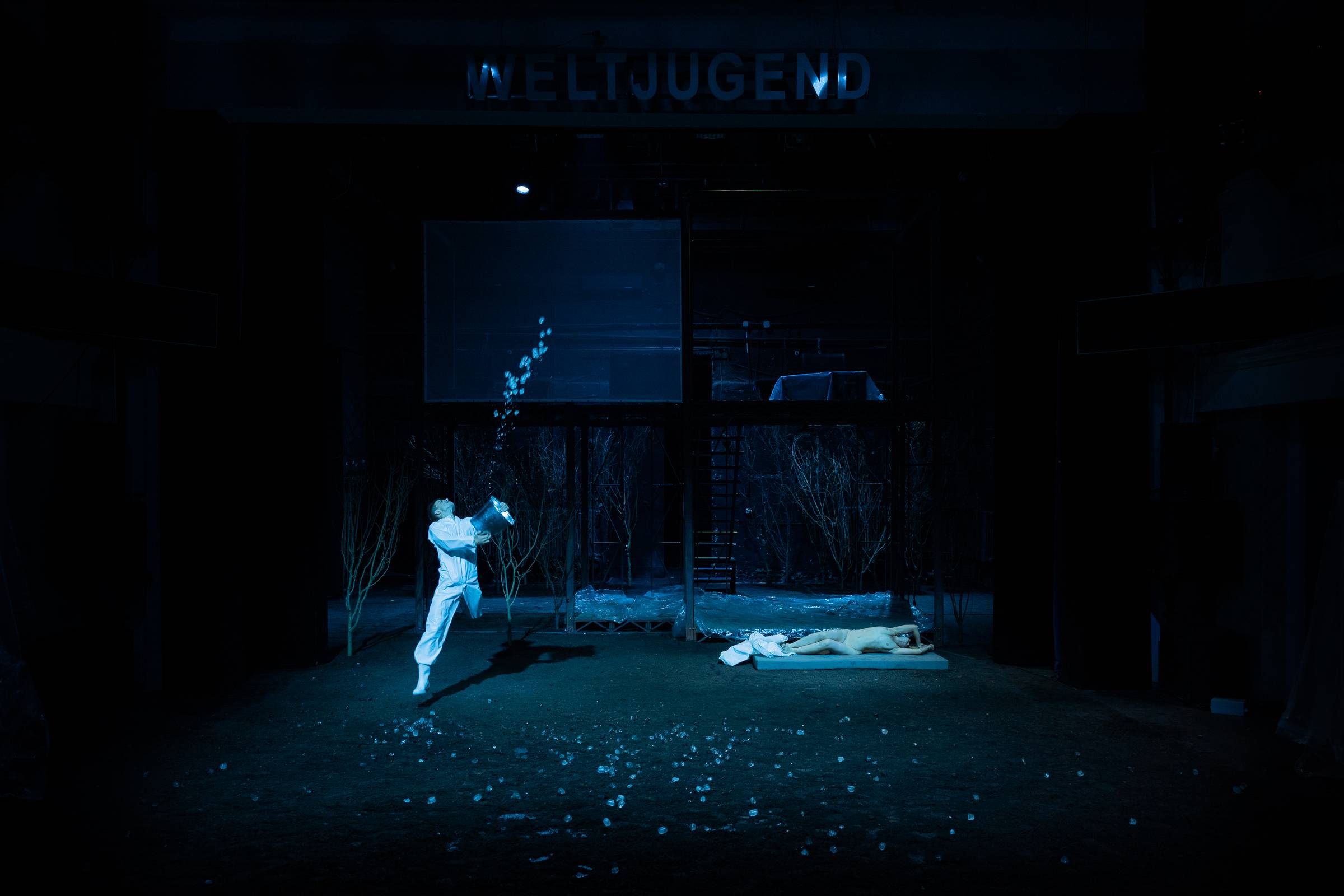 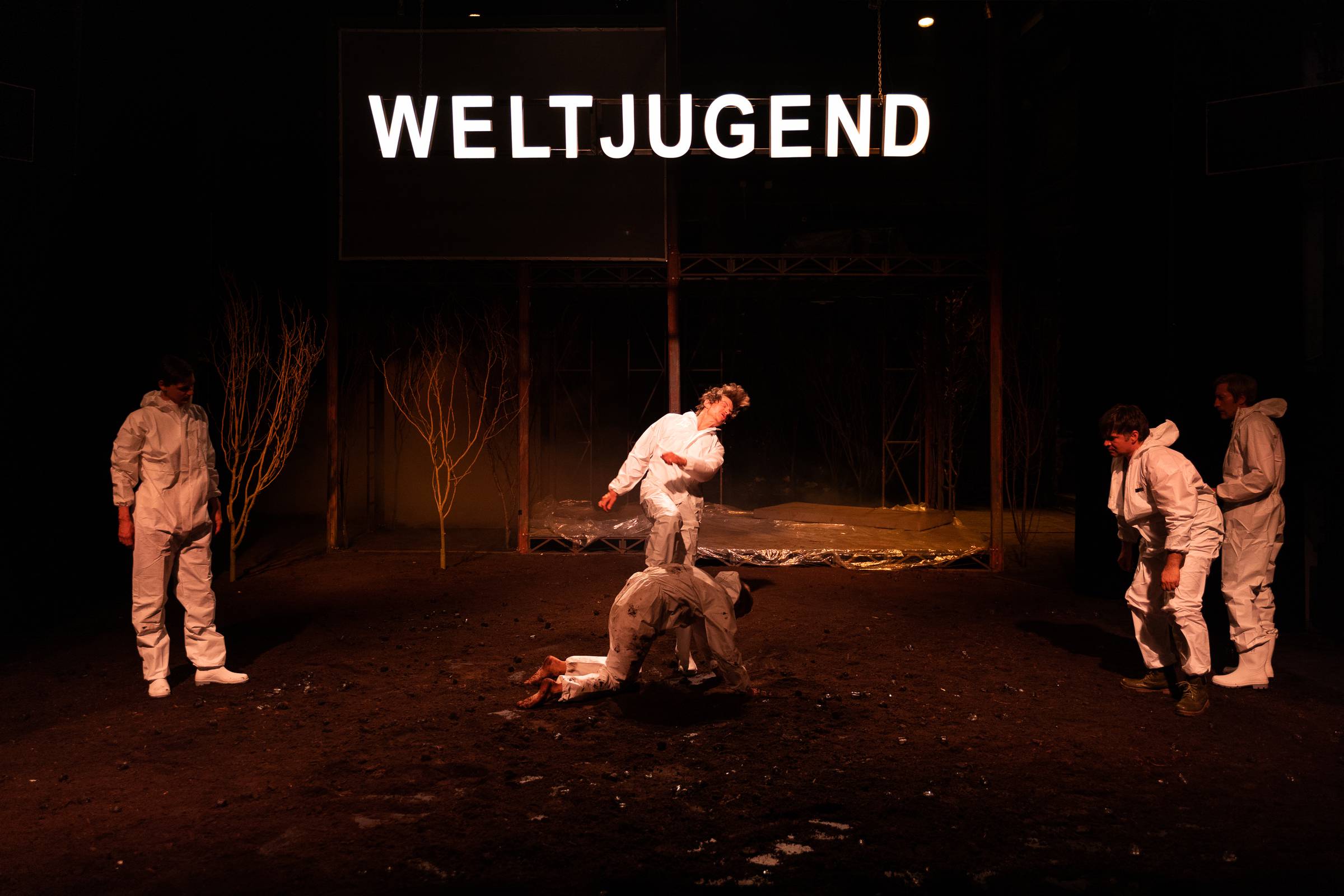 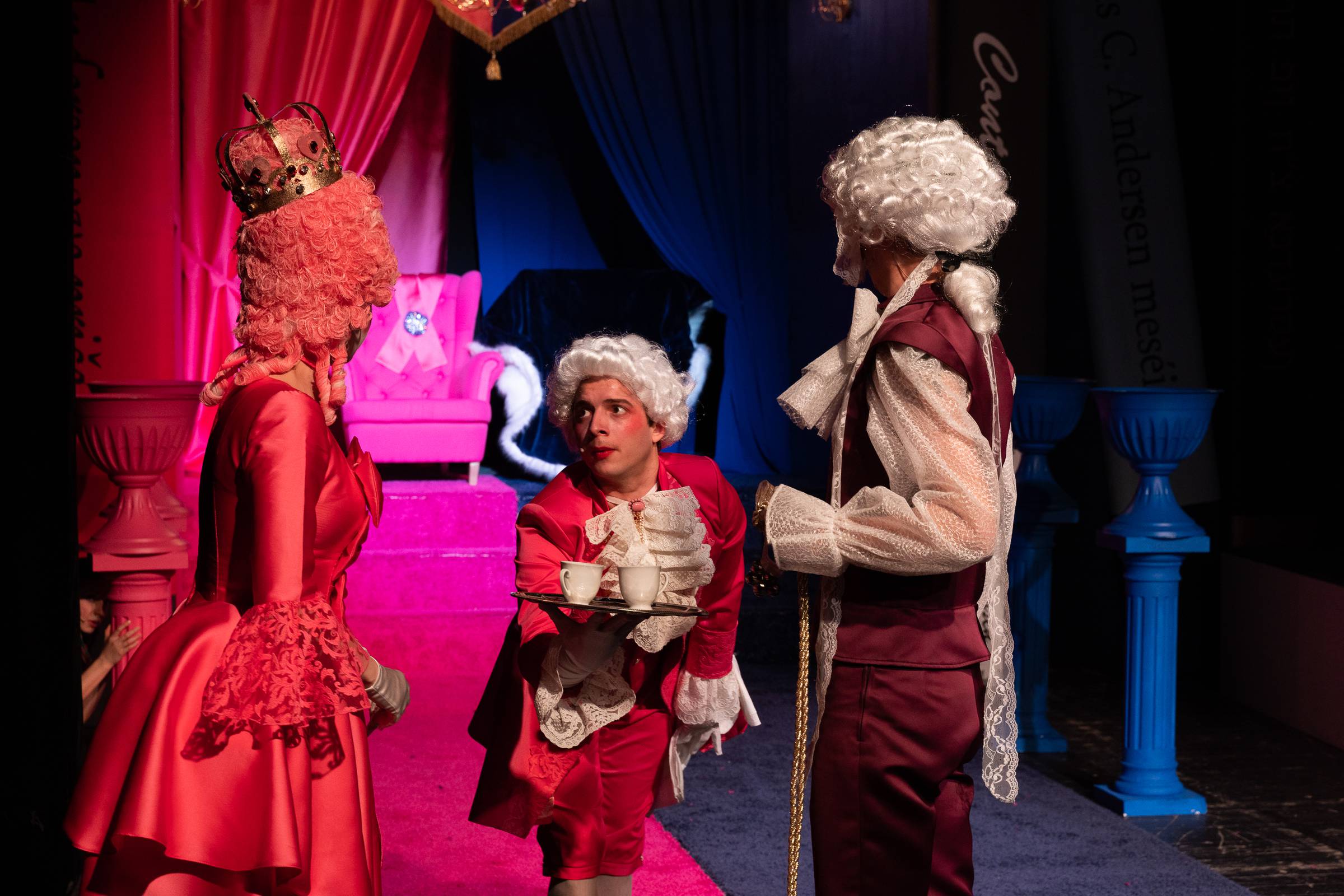 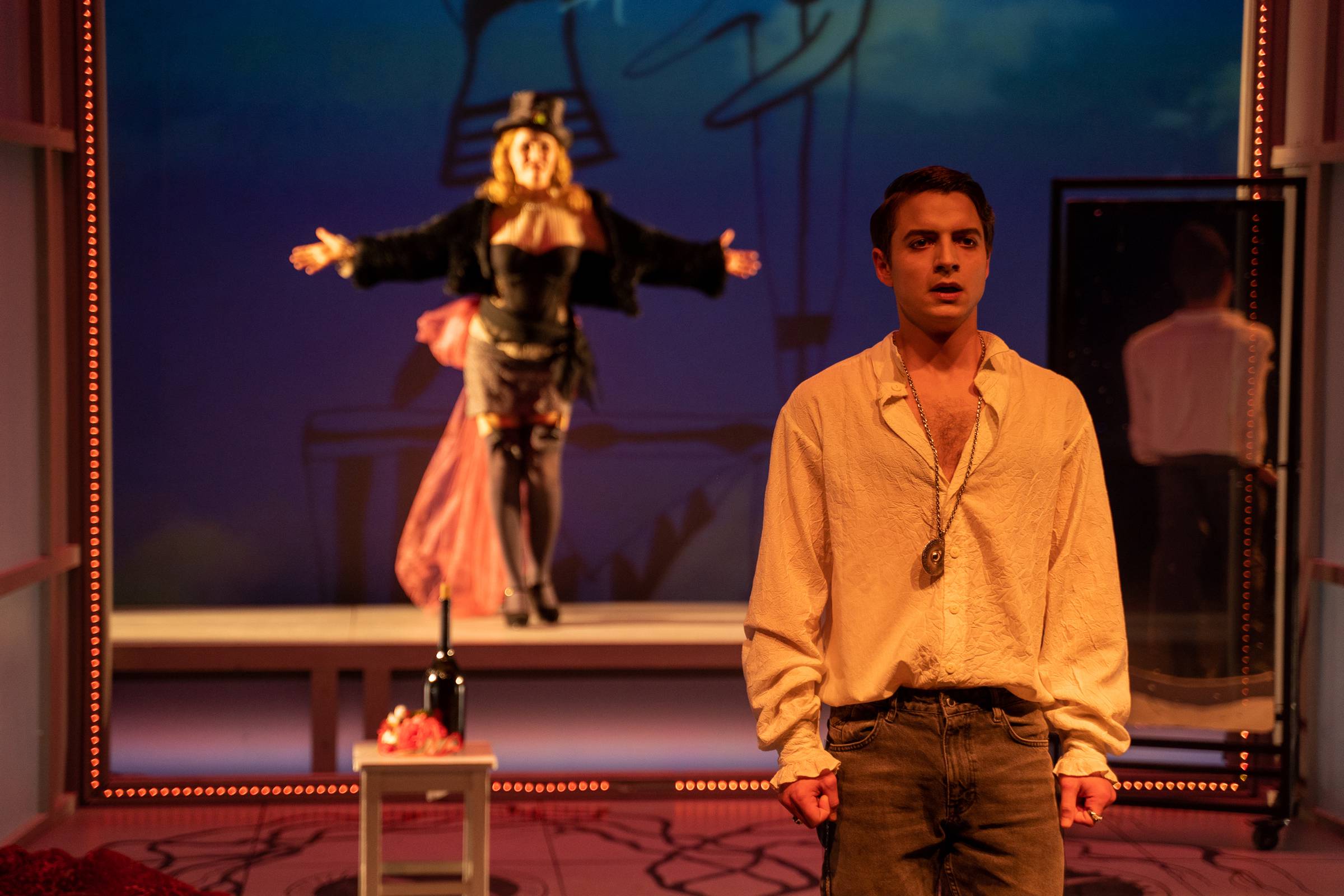 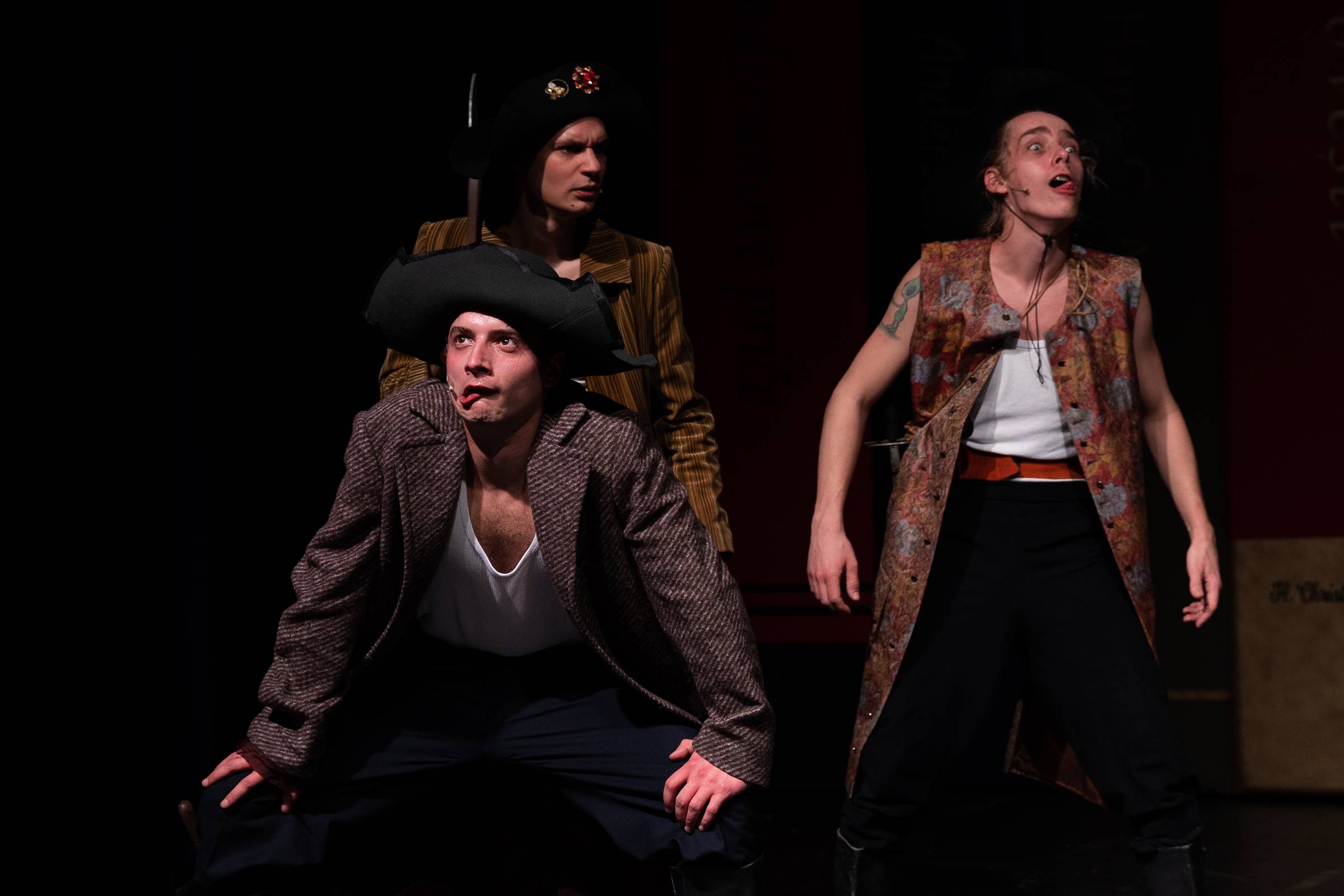 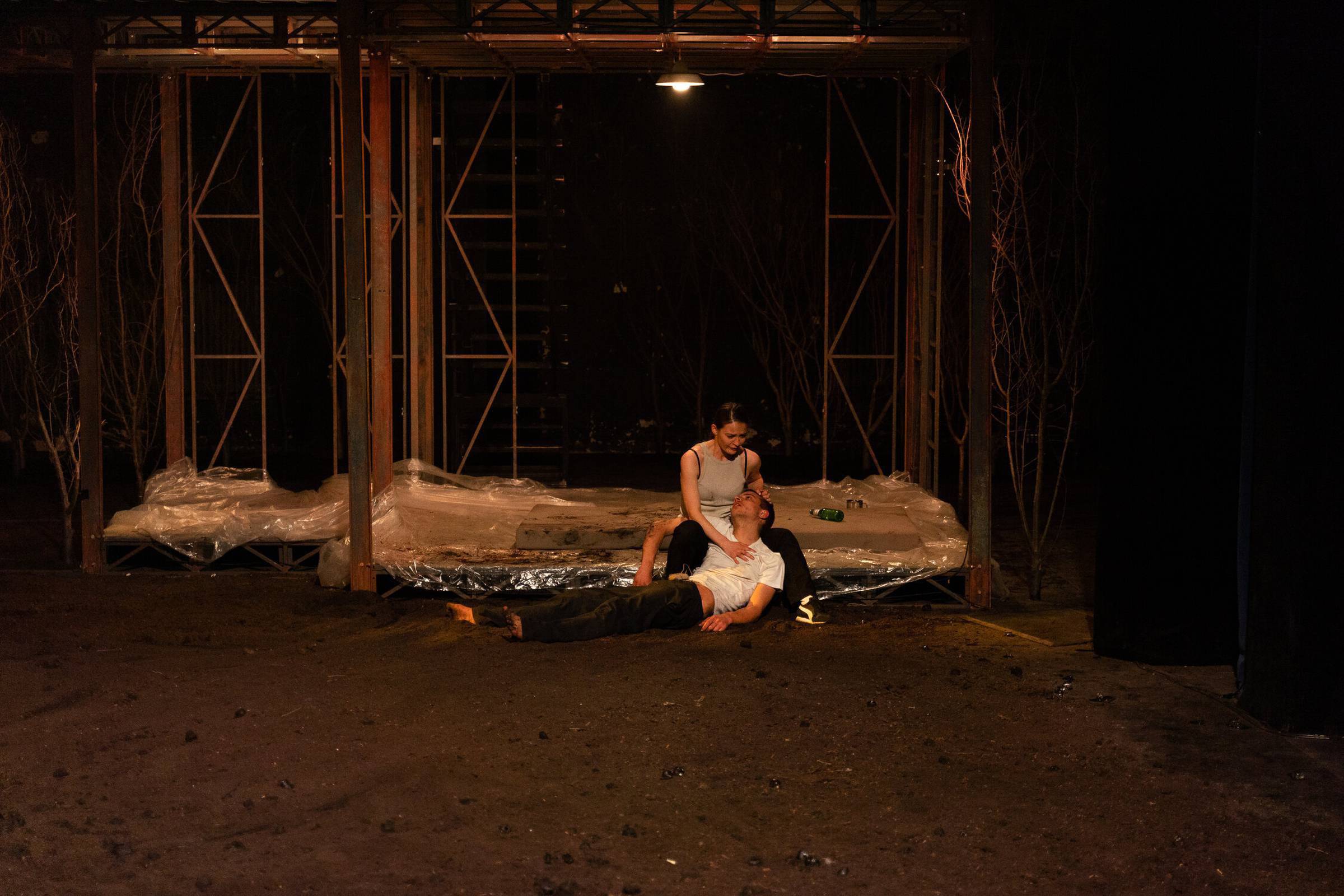