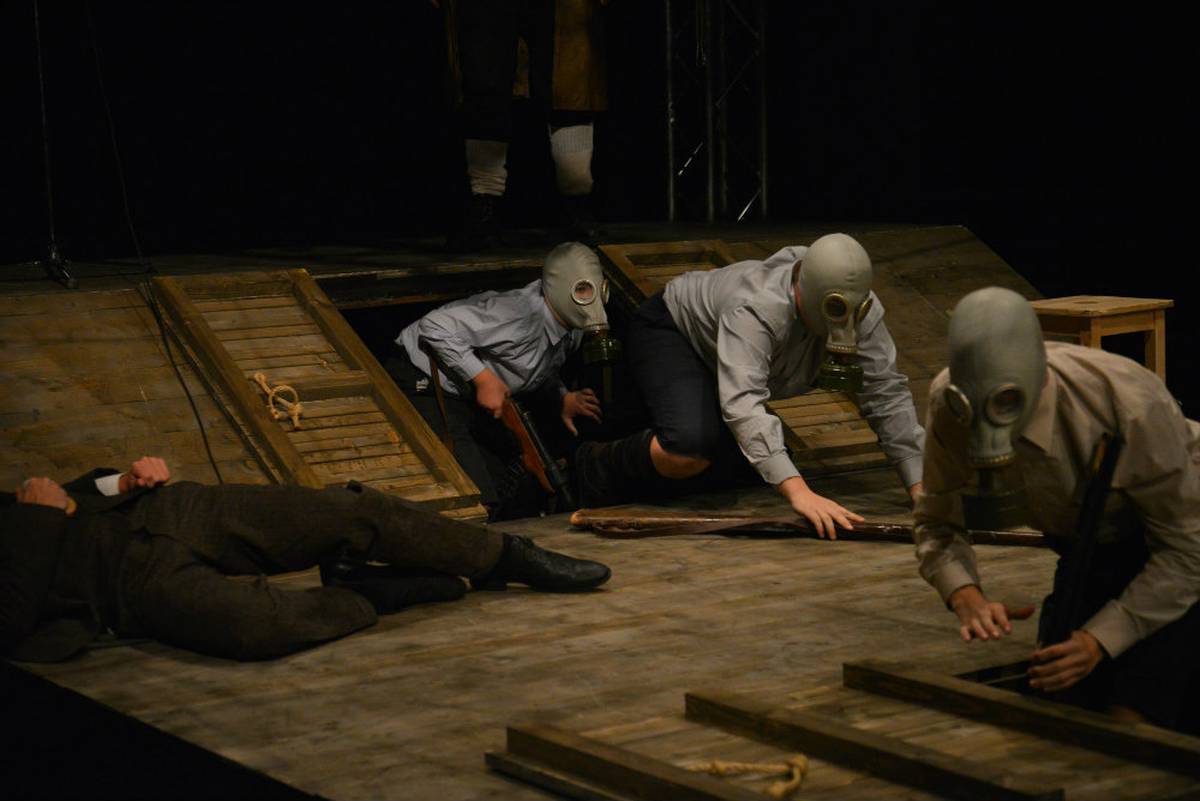 based on Ödön von Horváth –– Directed by Clemens Bechtel

A young, but already disillusioned teacher in 1930s Germany fails to understand what is going on inside his students. They don't seem to have scruples or moral values, but to borrow their radical views straight from the radio. He thinks, however, that a single person cannot change the conditions in his country and is afraid that opposing them could cost him his job and pension.

During a camping trip that is made to get the 15-year-olds in touch with military exercise, the tensions between the boys escalate. One of the boys is killed, after he allegedly read another one's diary. A hunt for the murderer evolves. The teacher is forced to admit to his partial fault in the events and finally takes a stance.

In his third novel Horváth – in 1937 not able to publish in Germany anymore – criticizes the society of his time and shows its emptiness and cruelty.

The sergeant
Radu Vulpe (a. G.)

The defender
Konstantin Keidel (a. G.) 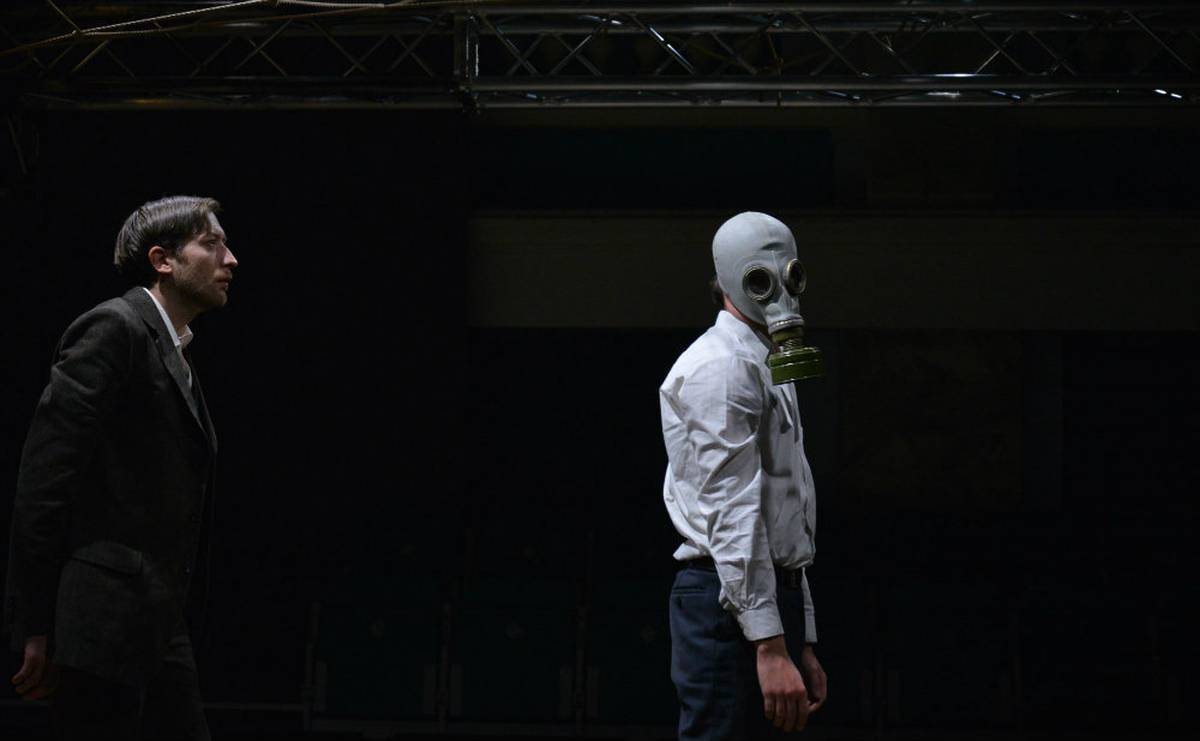 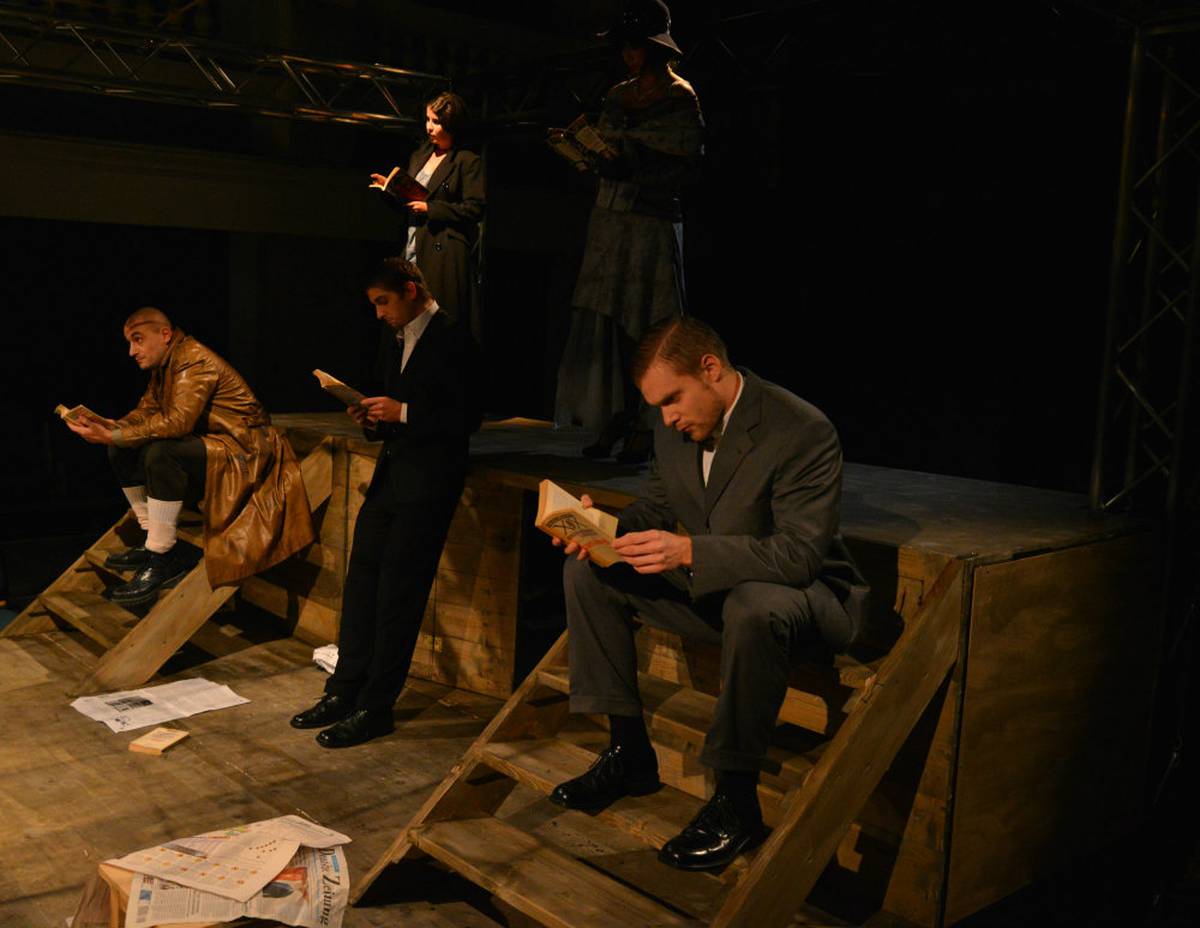 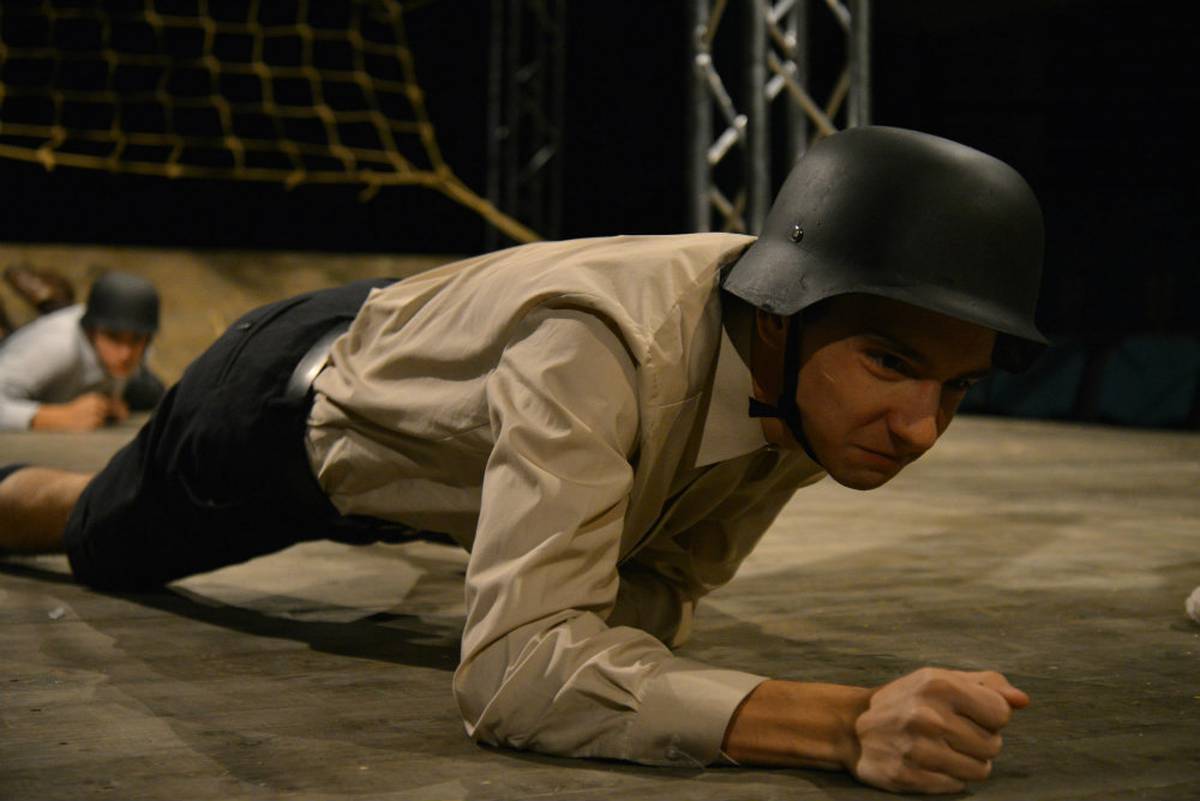