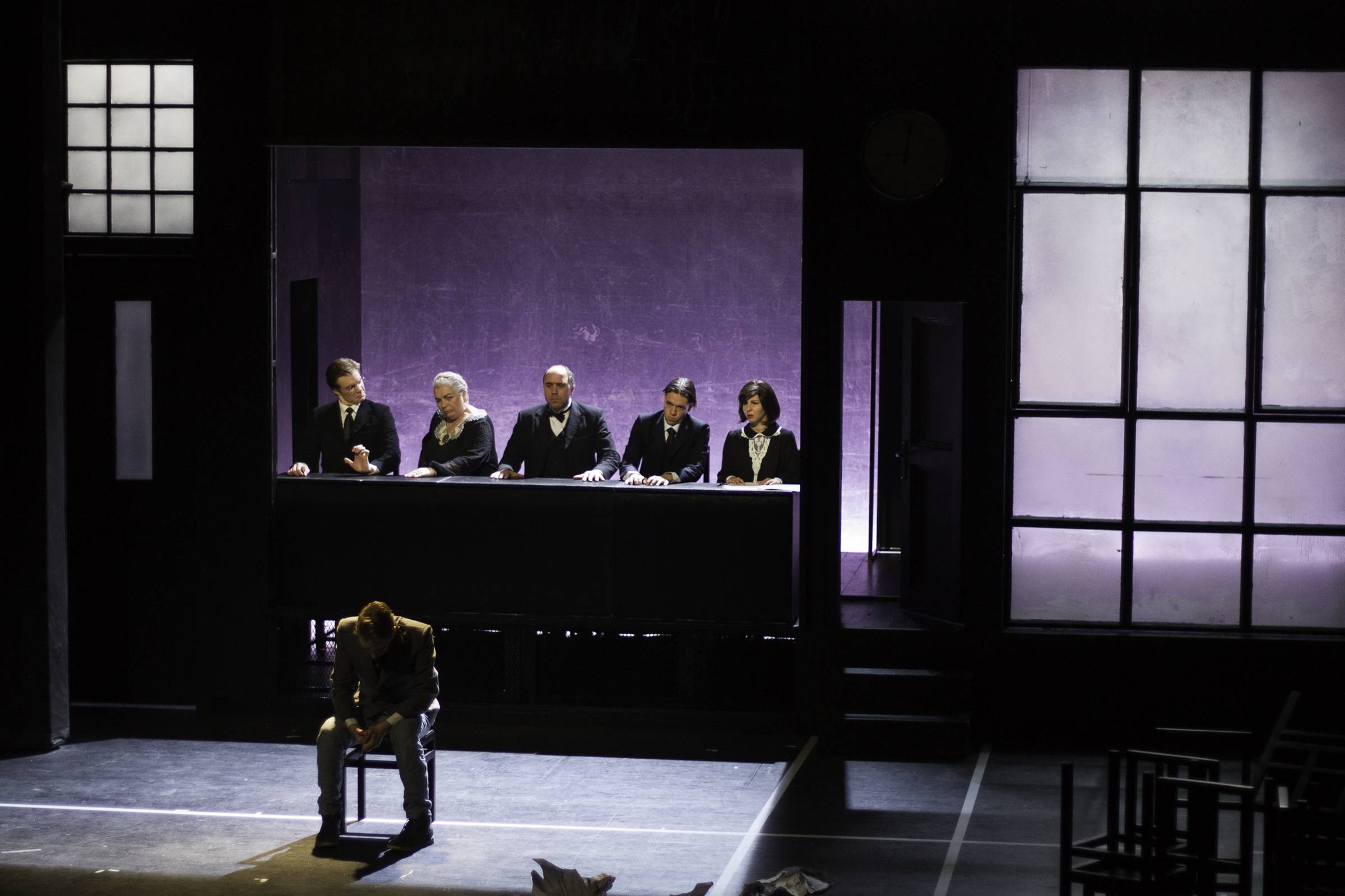 Frank Wedekind processed into his plays the morality befitting life's urges. He unmasked it as hypocrisy and set it in front of a vision of the world that celebrates life and sexuality. The freedom and beauty of the people that embrace sexuality was only found in the socially excluded: the circus, crooks and whores, even if they appear in a distorted form. Wedekind's text maintains it’s actuality „because prejudices long thought gone as well as double hypocritical morality still haunt our daily life, our society, politics, religion and last but not least today’s political correctness”, considers the show’s set designer, Helmut Stürmer. 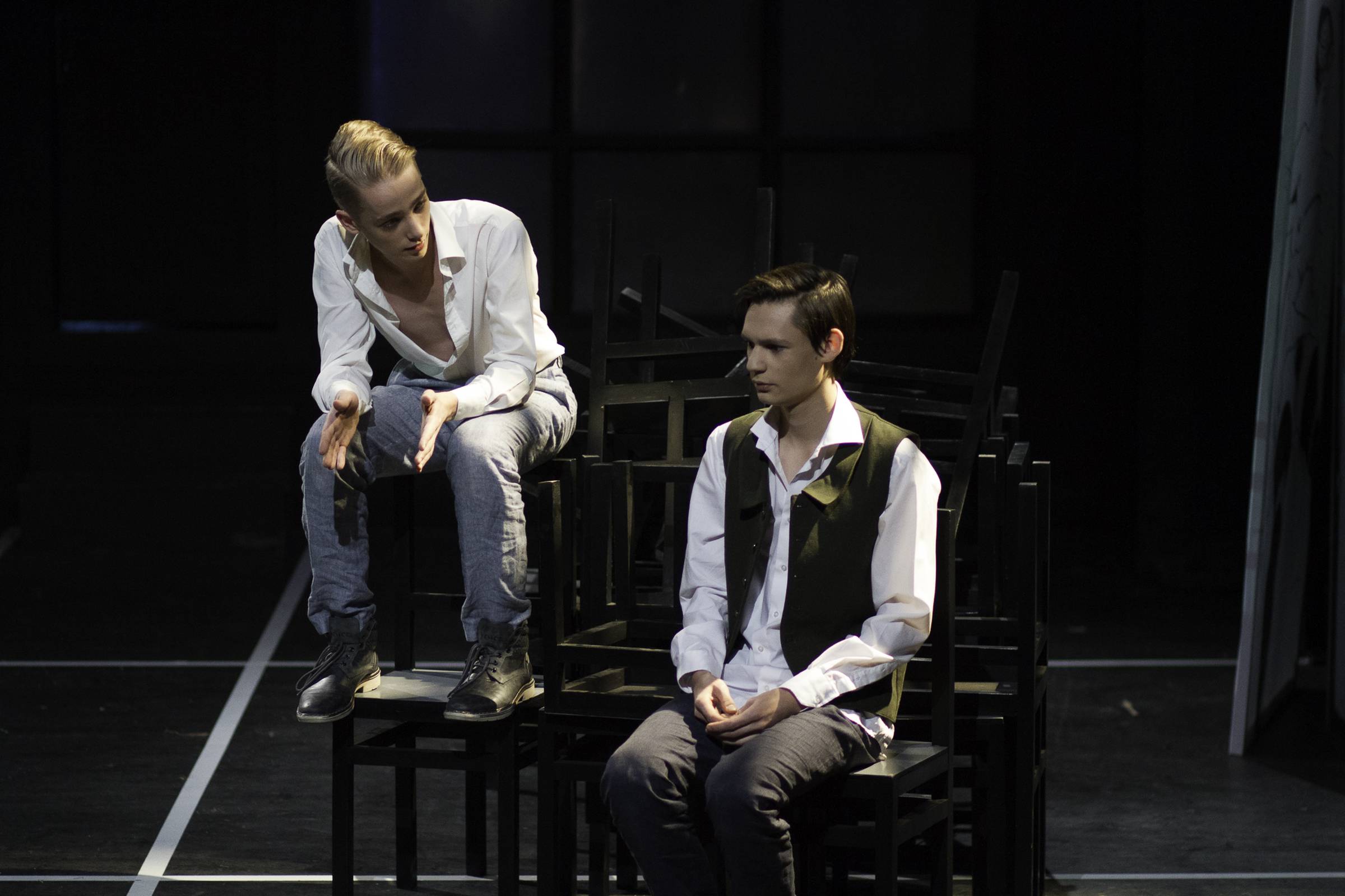 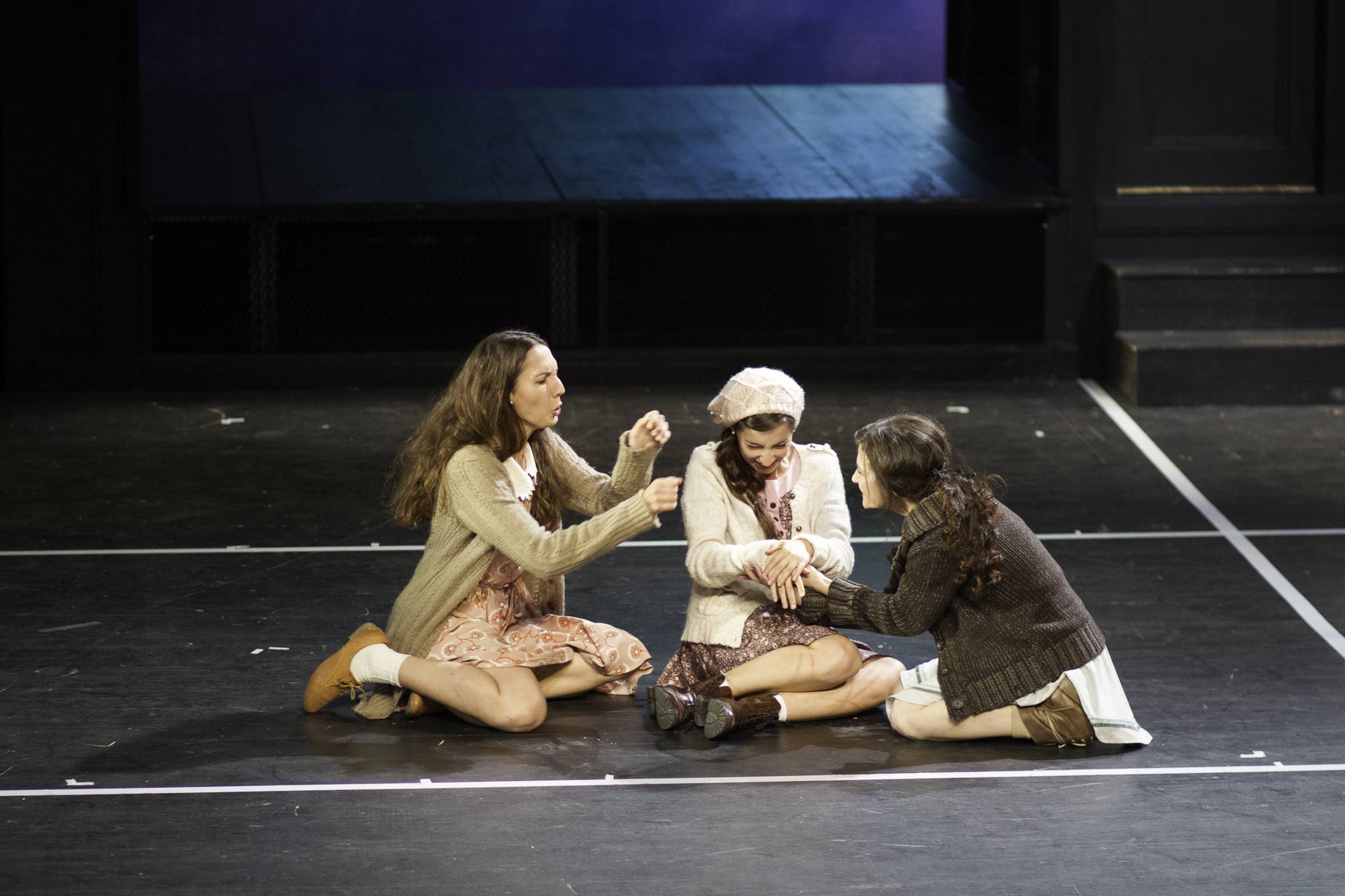 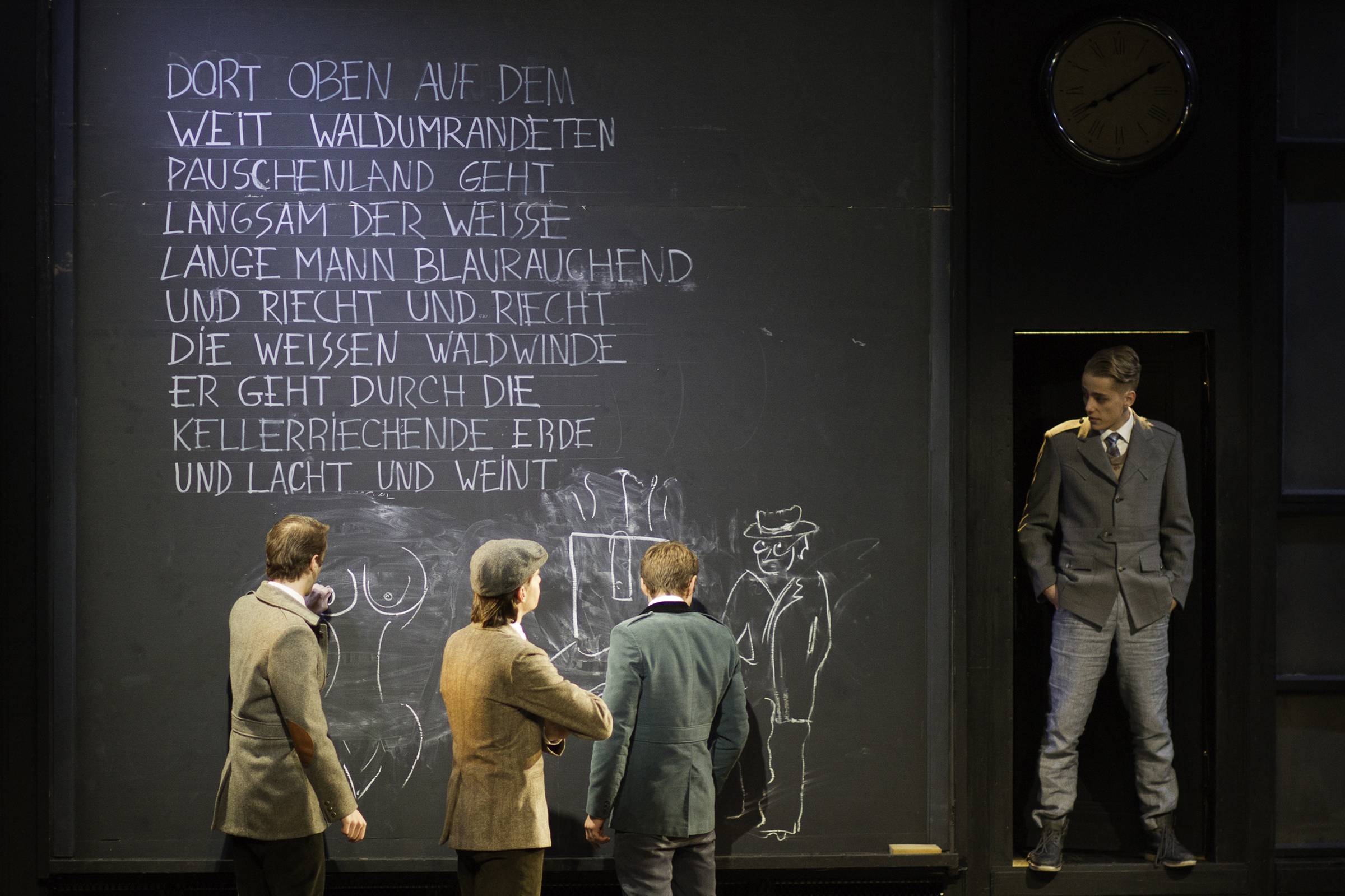 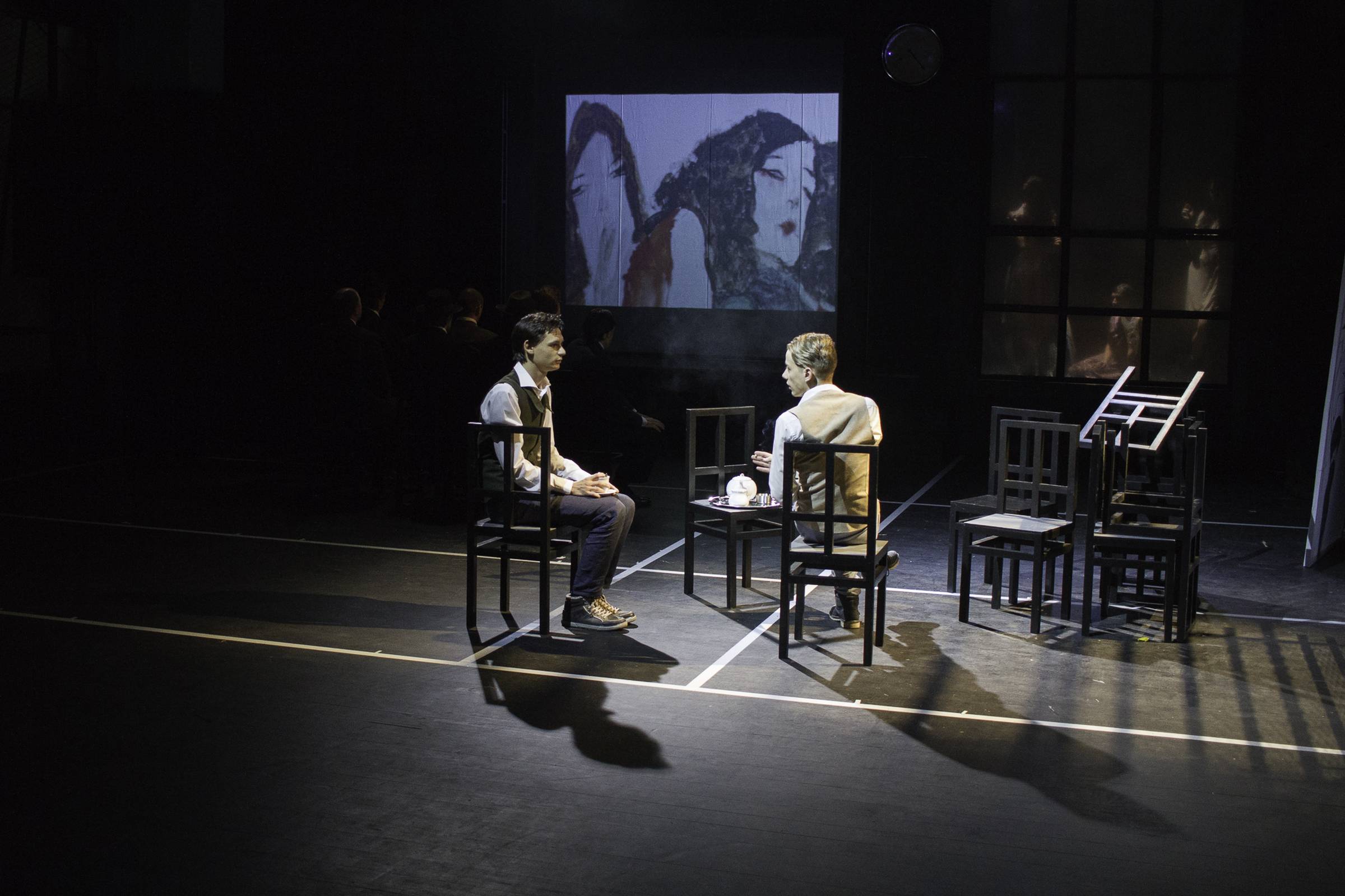 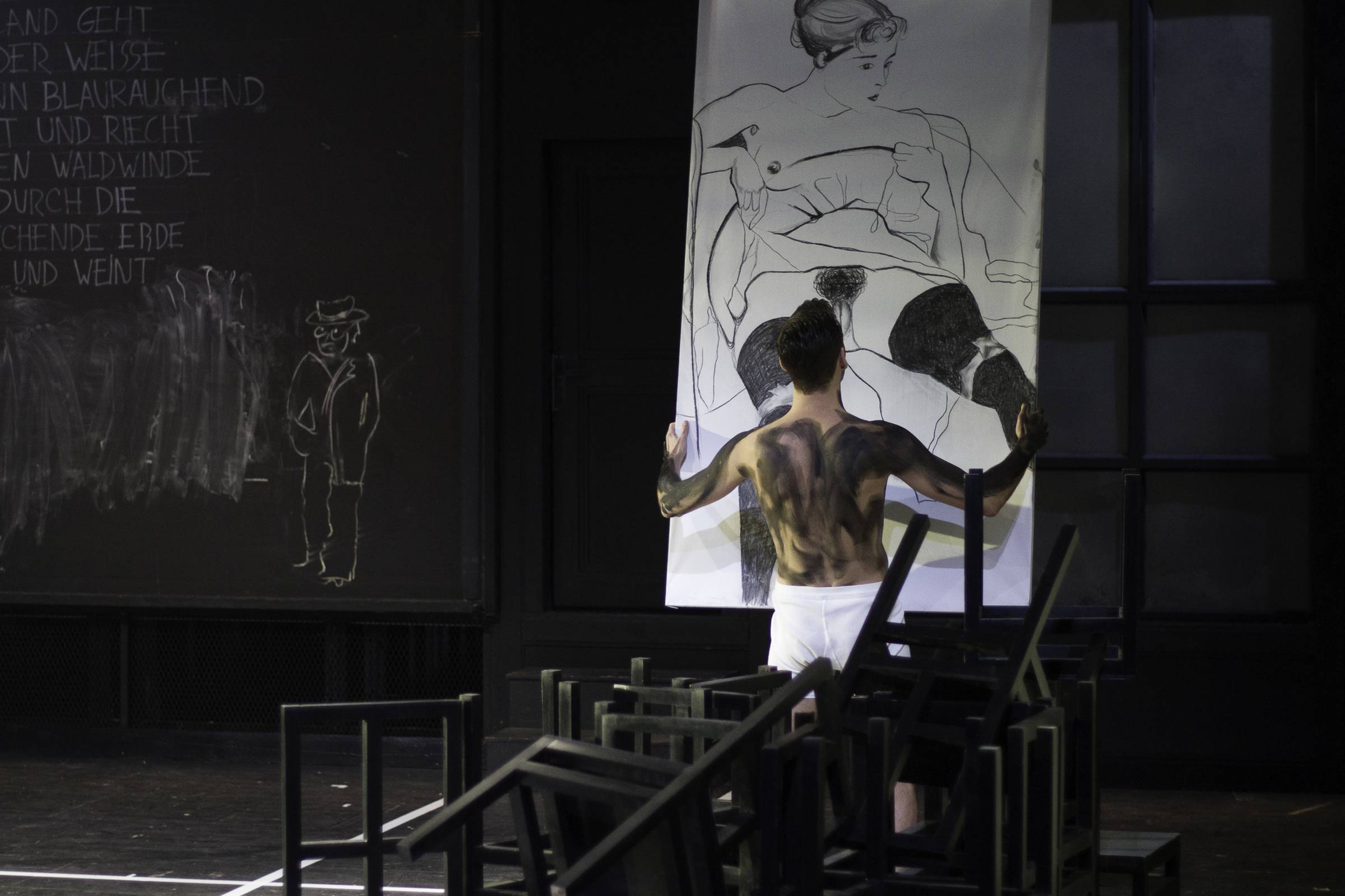 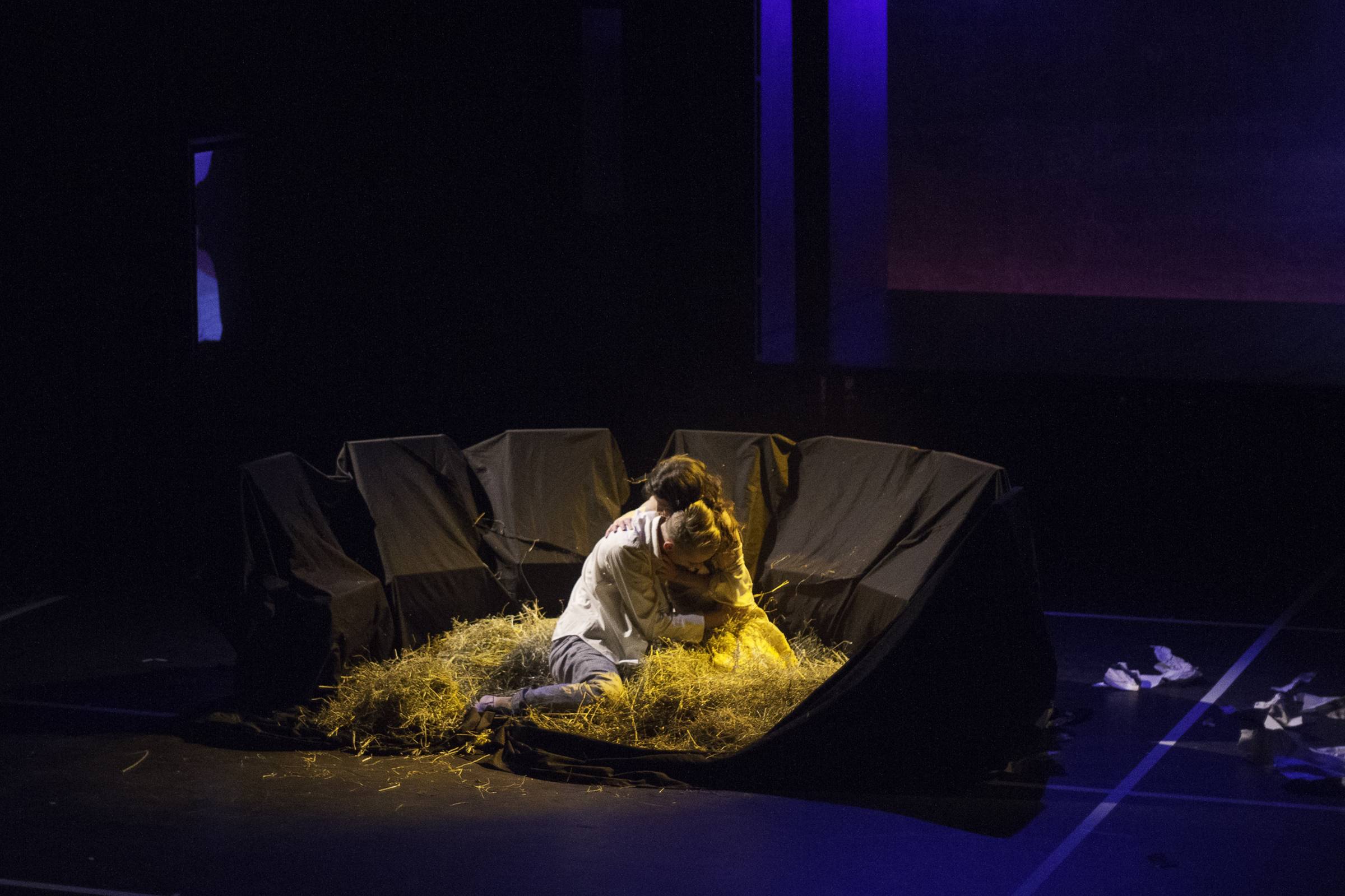 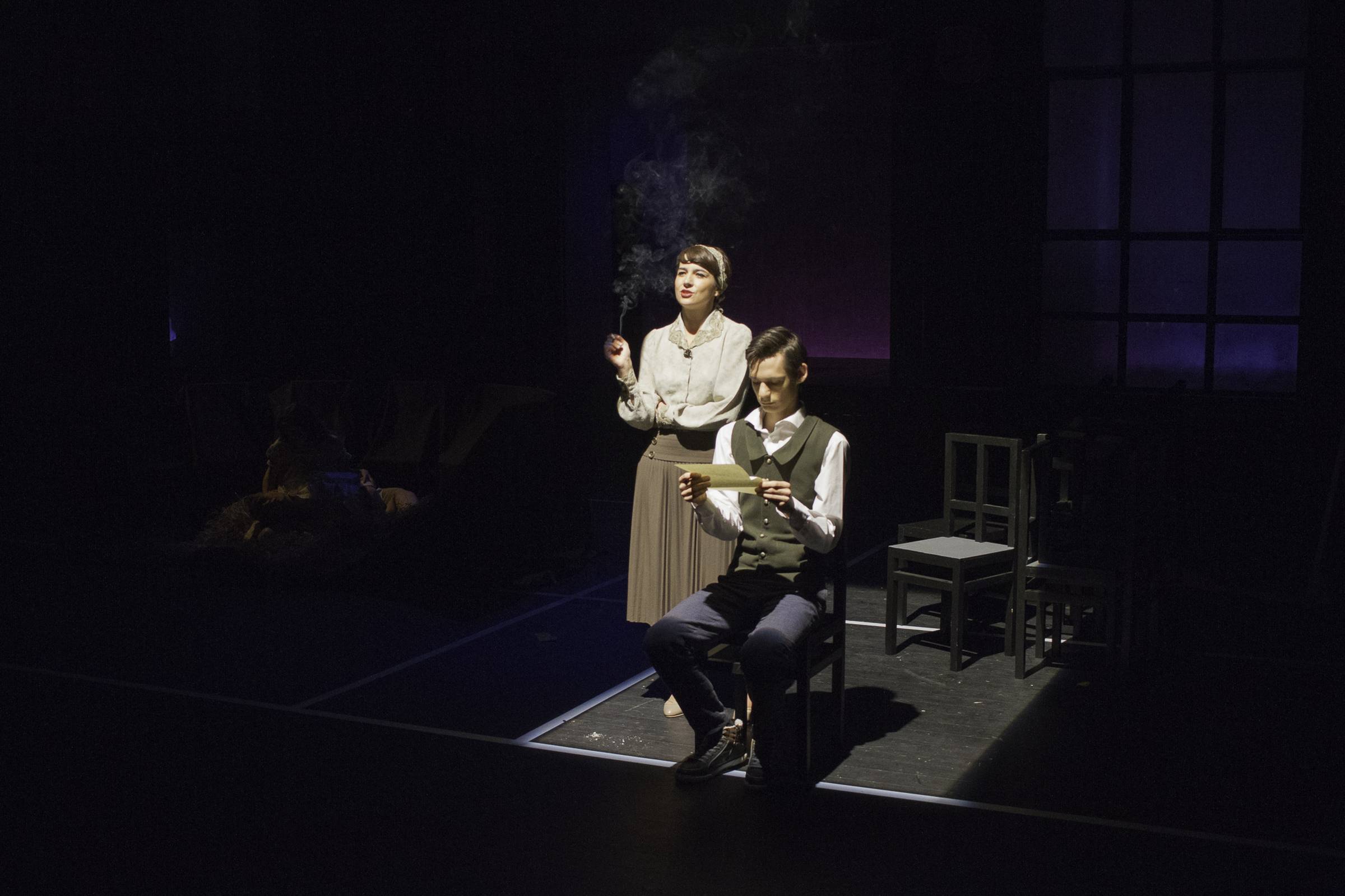 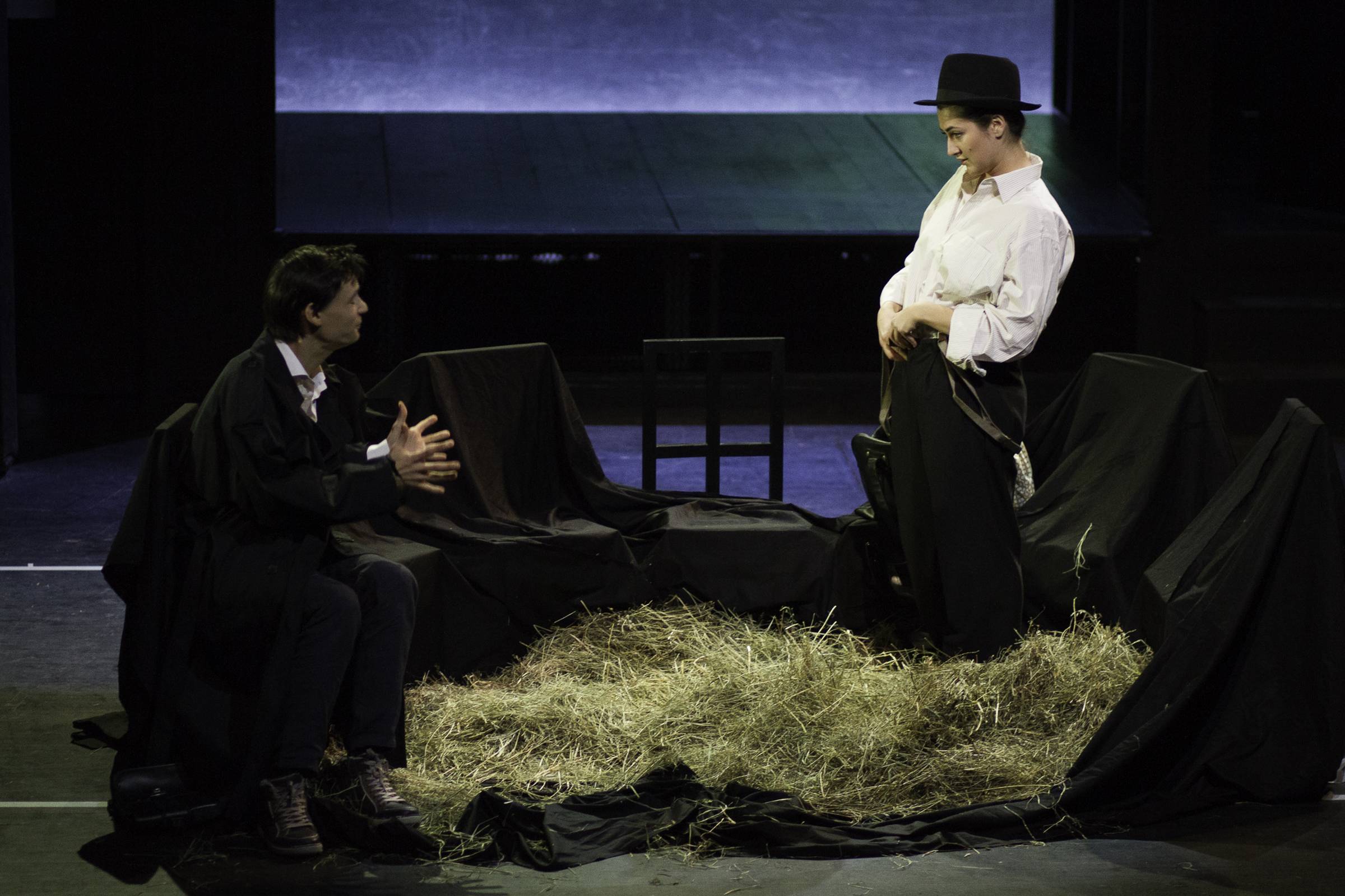 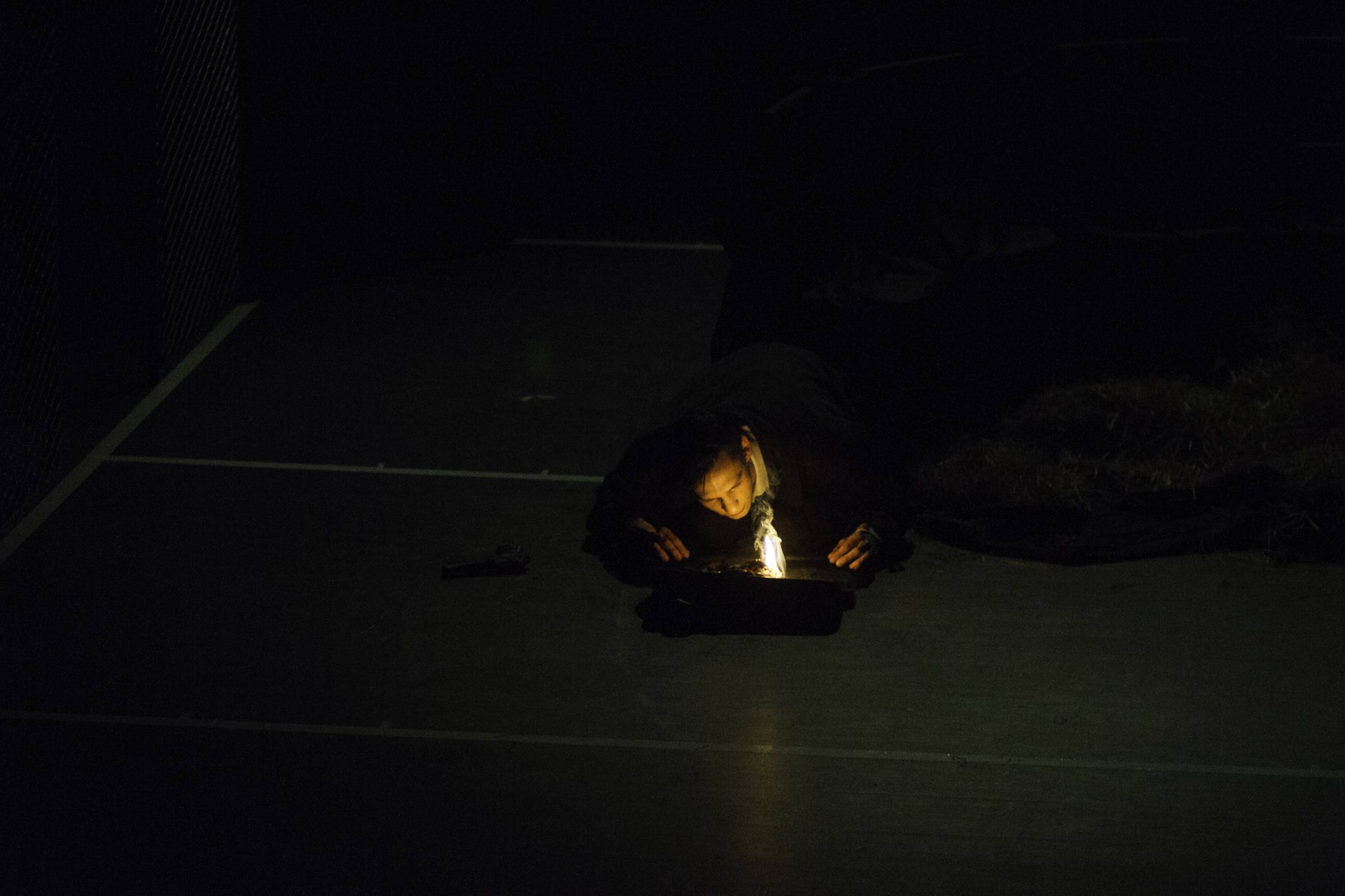 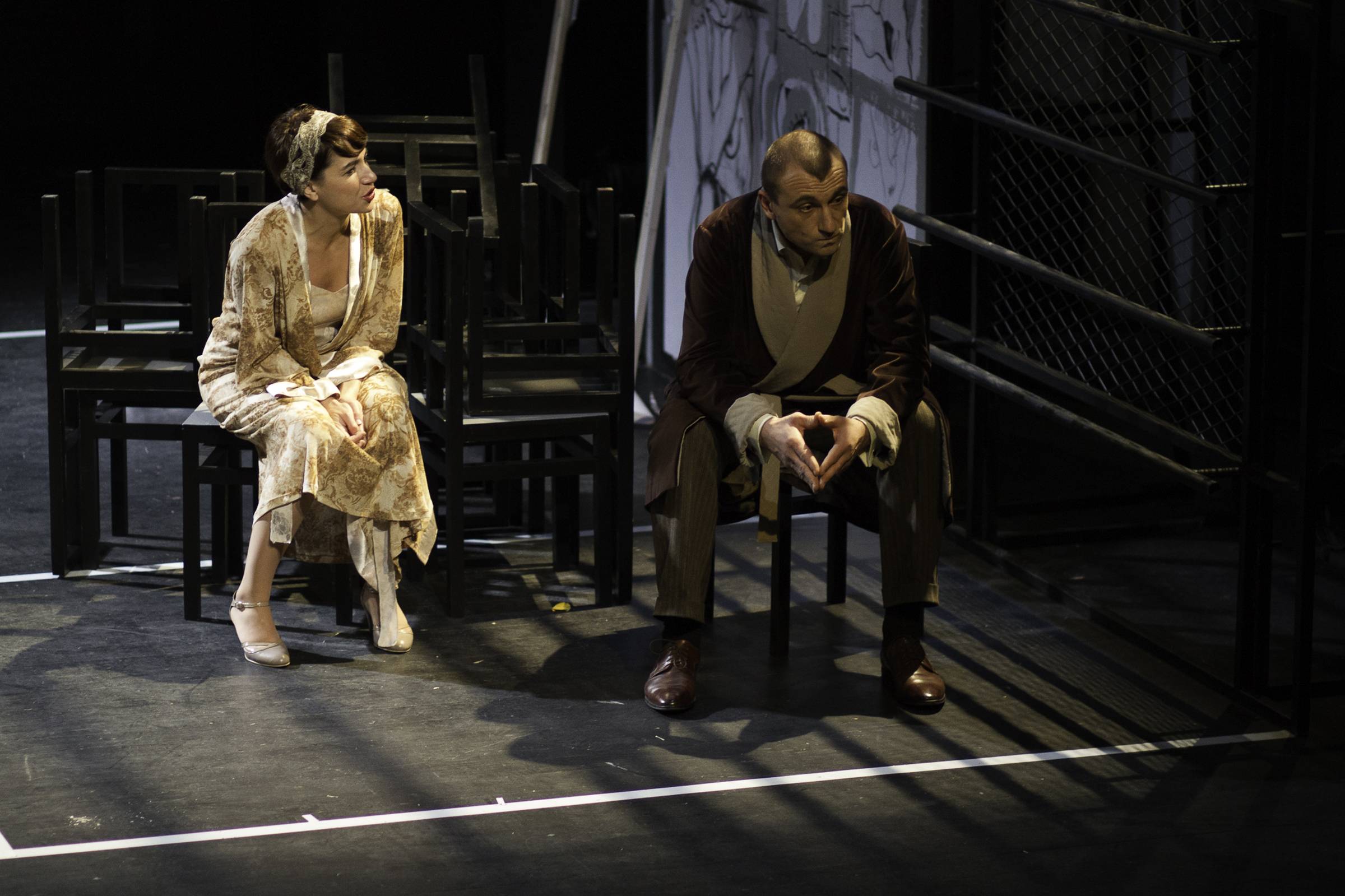 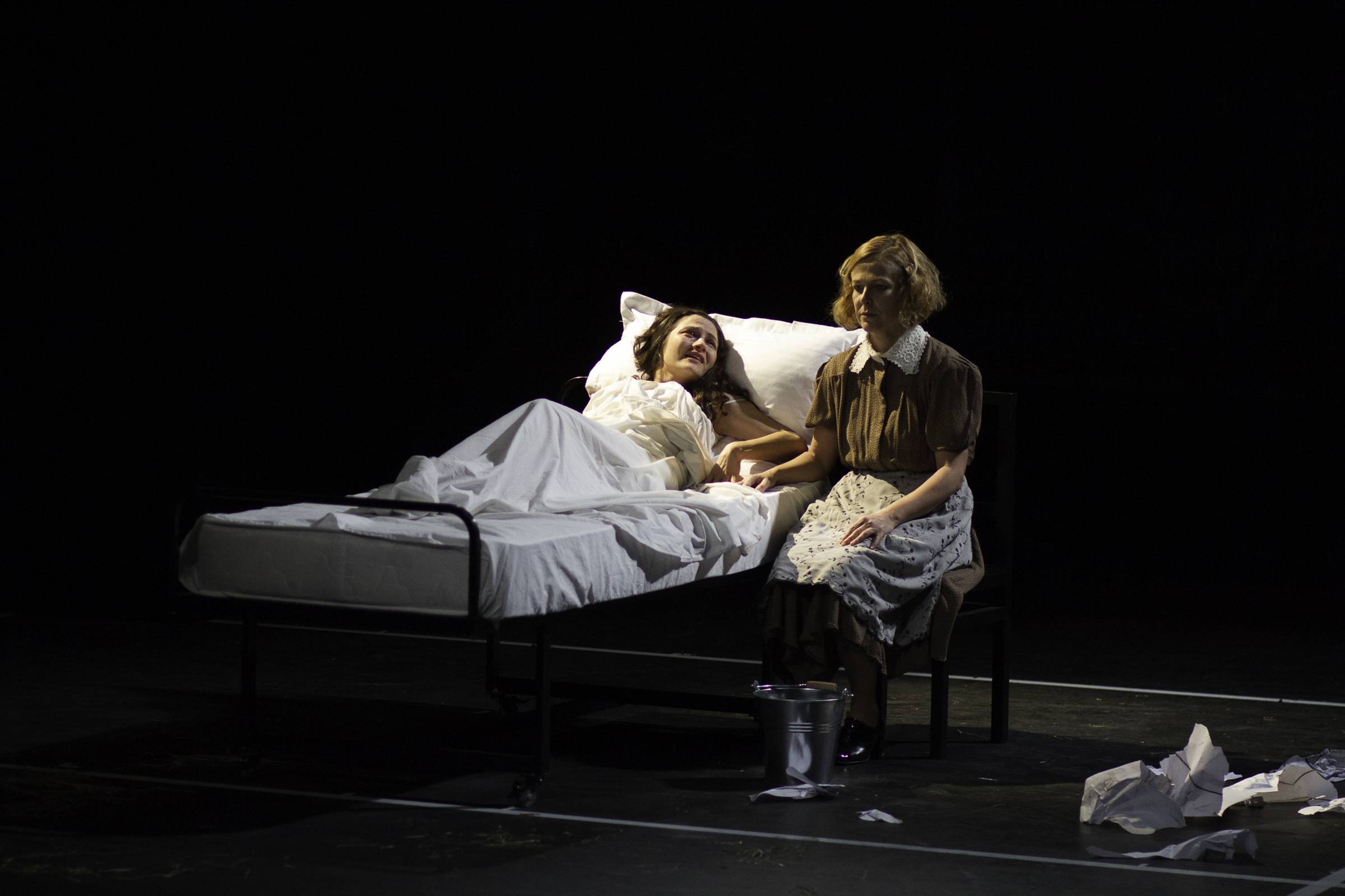 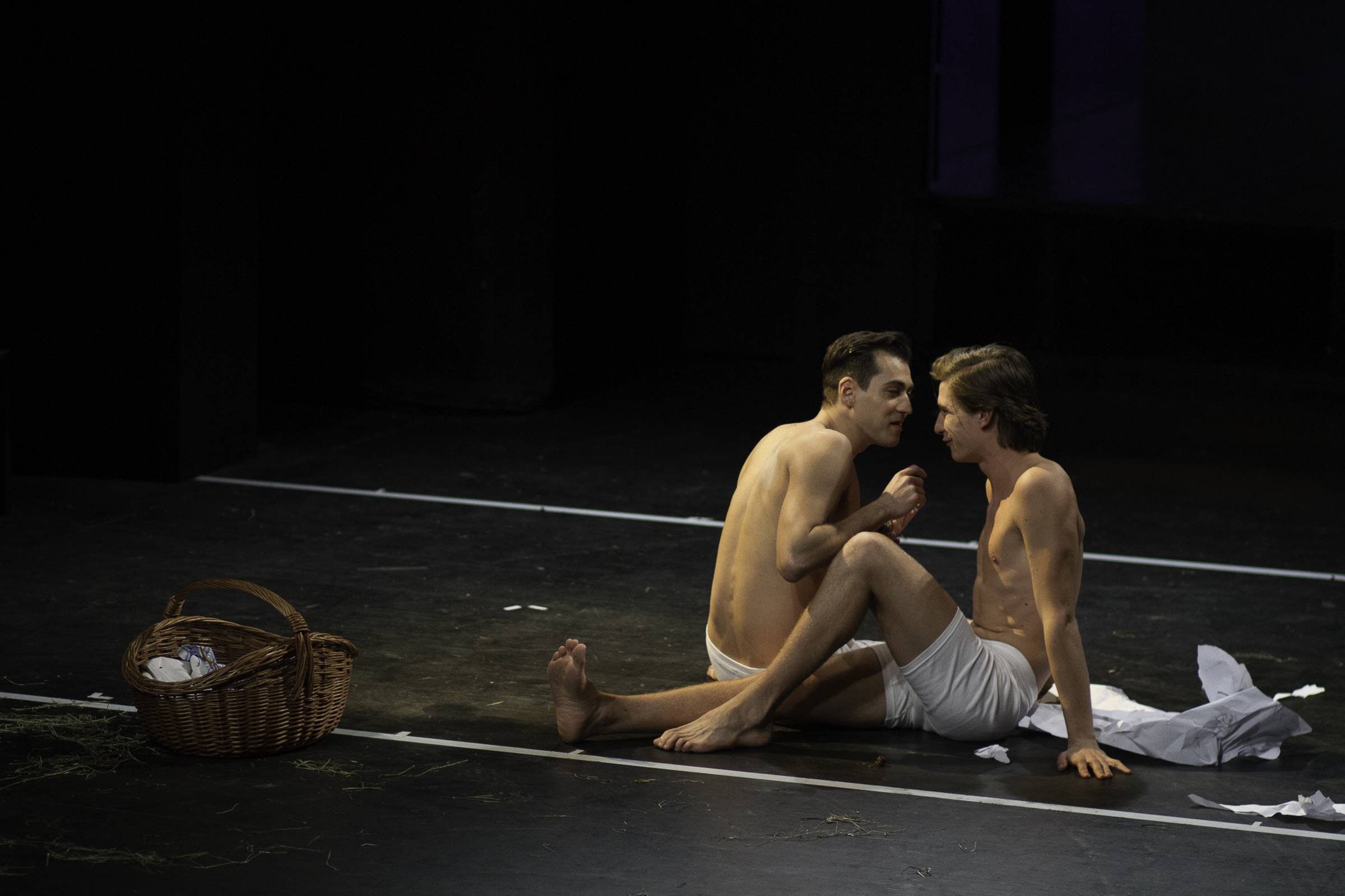 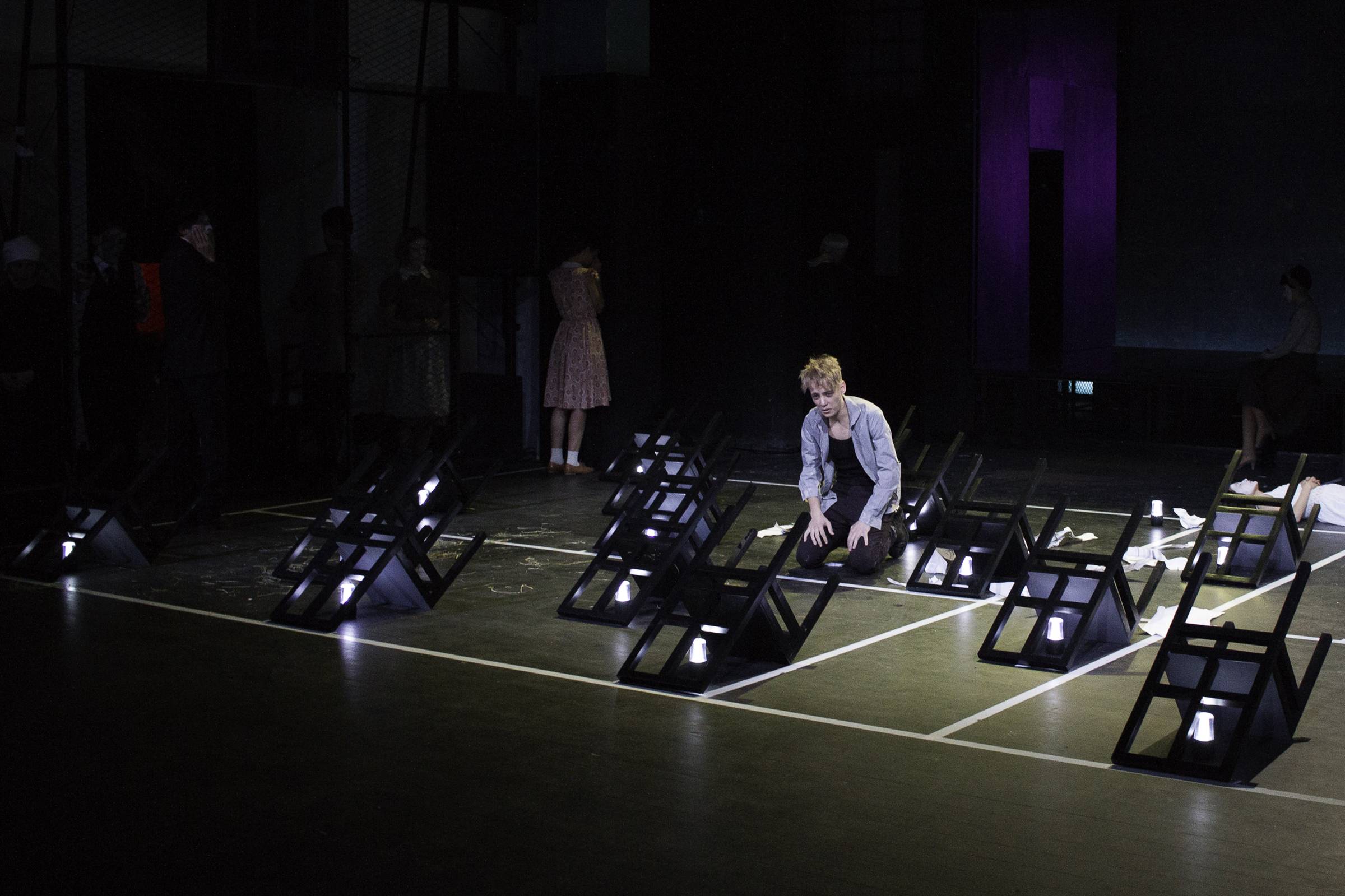