Wolf E. Rahlfs is an actor, director and voiceover-artist.

2003: Director of the world premiere of Frank Zappa’s only musical “Thing-Fish” at the Battersea Arts Centre in London (UK).

Rahlfs was awarded by the Royal Shakespeare Company for his solo piece “Notes from Underground” (2001) and at the International Festival for Stage Directing (Leipzig / German and Trento / Italy) for his interpretation of Euripides’ “Bacchae” (2009).

The latter was also presented in 2010 as a lecture performance at the GSTT in Timisoara.

2003 – 2006: Rahlfs was part of the acting ensemble at Badische Landesbühne Bruchsal in Germany. Since 2007 he has steadily continued his artistic collaboration with this company steadily as an actor / director.

His directing credits for the company include – amongst many others – Classic plays such as Shakespeare’s “Macbeth”, Friedrich Schiller’s “Maria Stuart” or Heinrich von Kleists “Michael Kohlhaas” as well as modern Classics, e.g. Peter Shaffer’s “Amadeus” or Tennessee Williams’ “A streetcar named desire”. – He also staged Contemporary Drama, e.g. Darja Stocker’s “Nightblind” (invited to the international Nordic Baltic Festival in Tallinn (Estonia) and the Maxim Gorki Theater in Berlin), Simon Stephen’s “Pornography” or Bernard-Marie Koltès’ “Battle of Black and Dogs”.

Furthermore Rahlfs has been working for the Grenzlandtheater Aachen, Schauspielbühnen Stuttgart and Ludwigsburger Schlossfestspiele. His Shakespeare-interpretations at the Theater Koblenz have been widely noticed: “Twelfth Night” (2011), which he directed following his own new German translation of the play, “The Taming of the Shrew”, an open-air production or most recently “Shakespeare – Love, Death & Dreams”, a cooperation project between the municipal theatre and 16 fringe companies.

The audience of the German State Theatre of Timisoara (GSTT) has seen Rahlfs in several guest appearances, most noticeably as Cristi in Alina Nelega’s “Kamikaze” as well as in the title role of Schiller’s “Don Carlos”, as directed by Alexander Hausvater.

In the season 2015/16 he presented his directing debut at the GSTT: a successful production of Michael Frany’s farce “Noises Off”.

Rahlfs also works as an actor and voiceover-artist for radio and television.

He lives in Bruchsal (Southern Germany) and Berlin. 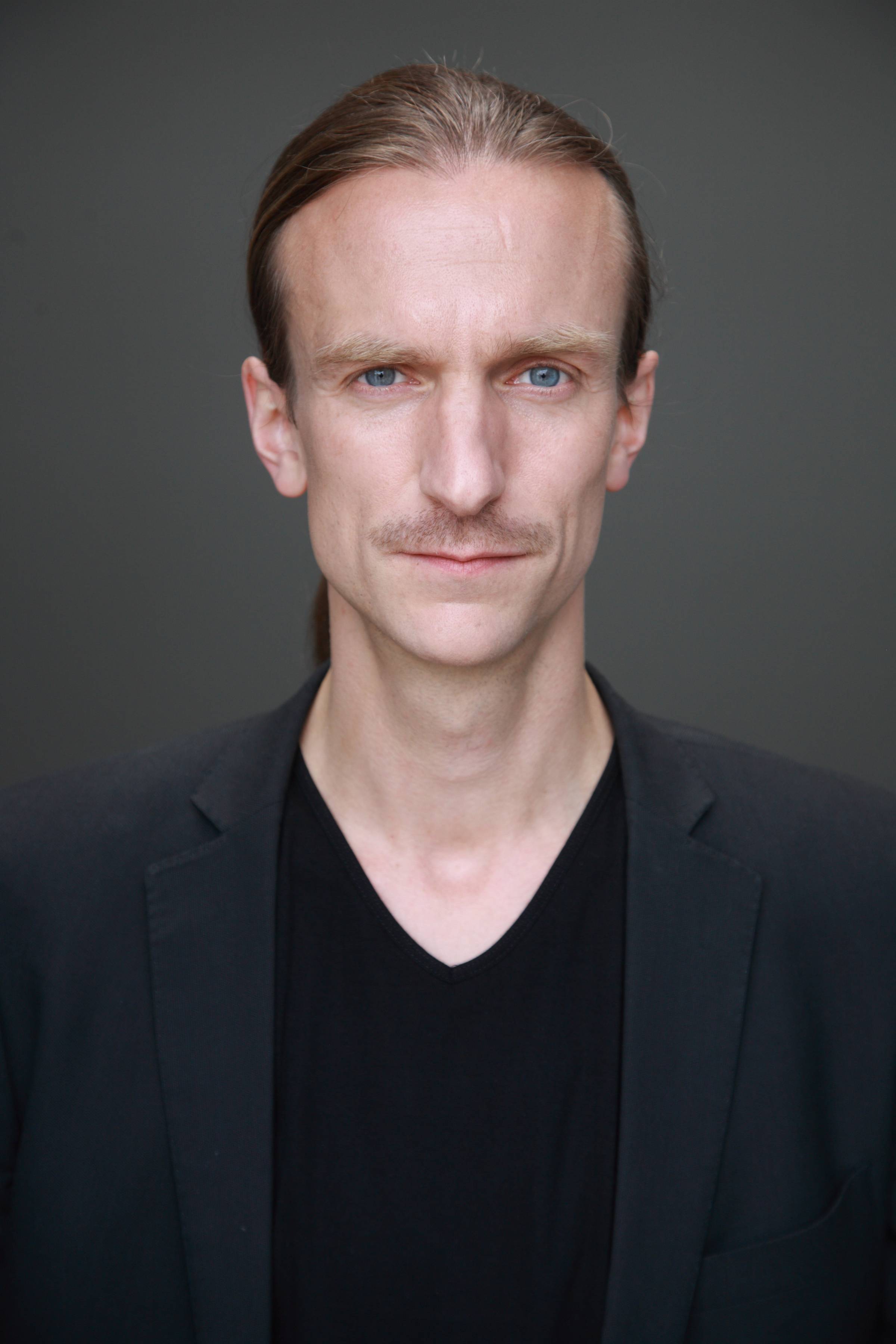