The fifth edition of the Gărâna Summer School will be organised by the German State Theatre Timişoara (GSTT) between 20 – 31 August 2016.

One of the modules of the current edition of the Summer School is coordinated by teacher Claudia Hartmann, a professor accredited in speech, breathing and voice coordination using the Schlaffhorst-Andersen and Kristin Linklater methods. Claudia Hartmann is also an actress, her activity being spread over several years, amongst others at the Young Theatre Bonn, the Theatre in Bochum and the Salzburg Festival. During that time she also worked as a lecturer at the College of Music Detmold, at the Folkwang University of Arts Essen and at the College of Music and Performing Arts Frankfurt.

Another module is led by Tomislav English, a recognised actor, dancer and choreograph, who currently works intensively with the director, choreograph and photograph Wim Vandekeybus and who is a member of his company Ultima Vez in Brussels. English studied at the London Contemporary Danced School and at the Rambert School of Ballet & Contemporary Dance. He collaborated with artists and companies like The National Theatre London, Tempel Studios, Luca Silvenstrini, AΦE (Aoi Nakamura and Esteban Fourmi) or Sidi Labti Cherkaoui. He proposes workshops in the field of contemporary dance and movement where instinctive and evolutional processes of the human body are explored while being connected to solo  and forward movements, the relationship with a partner und artistic performances. 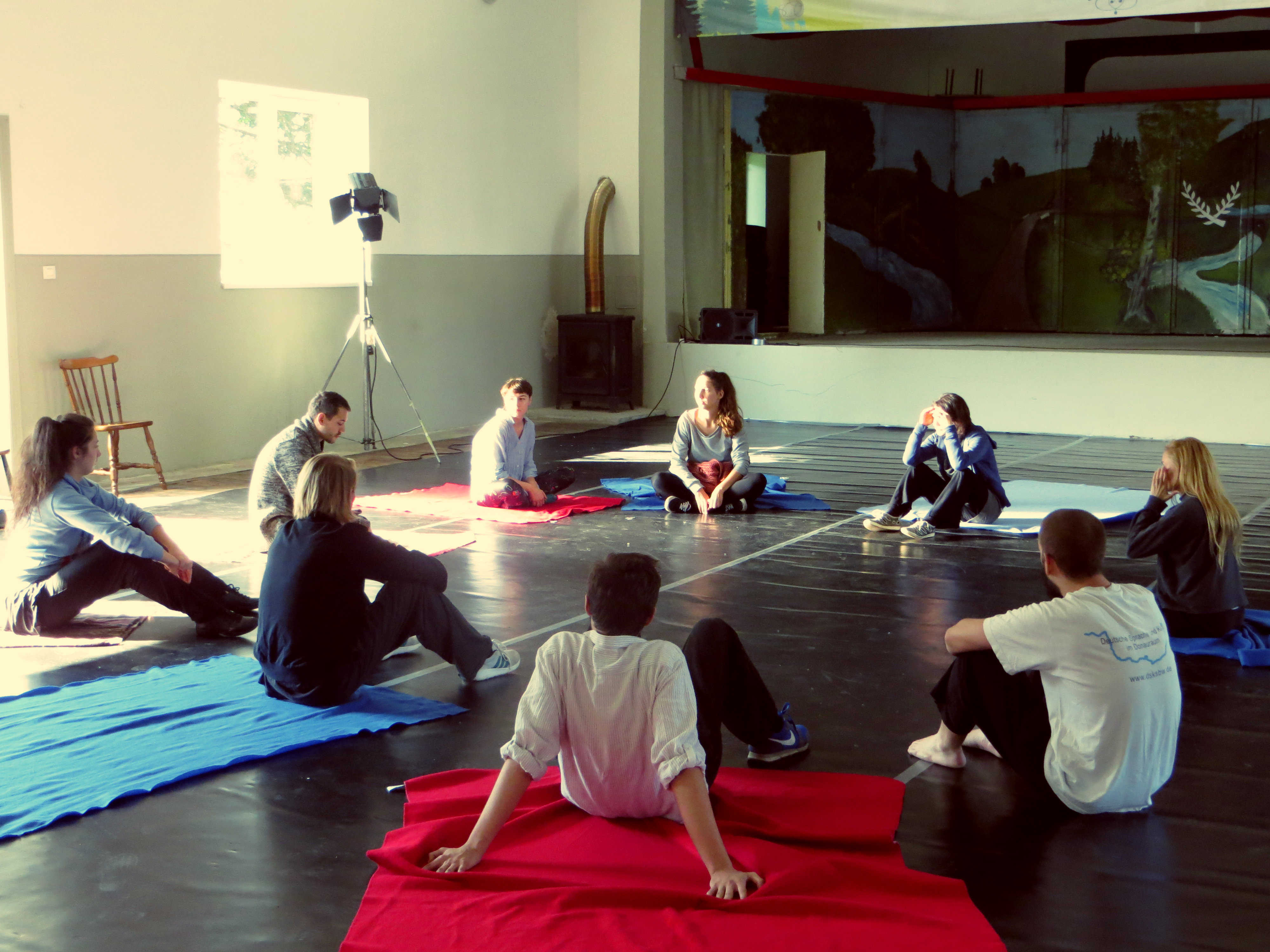 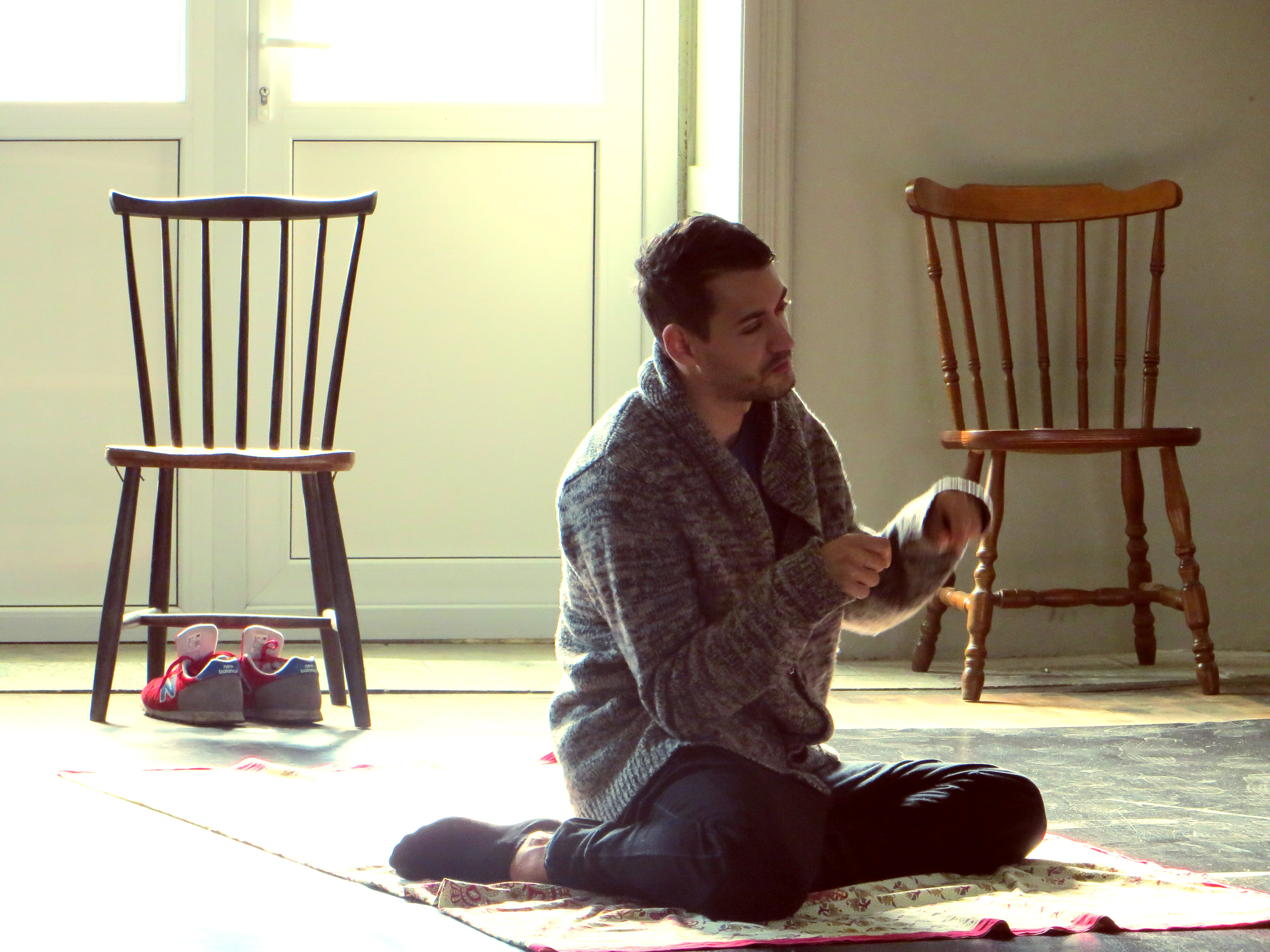 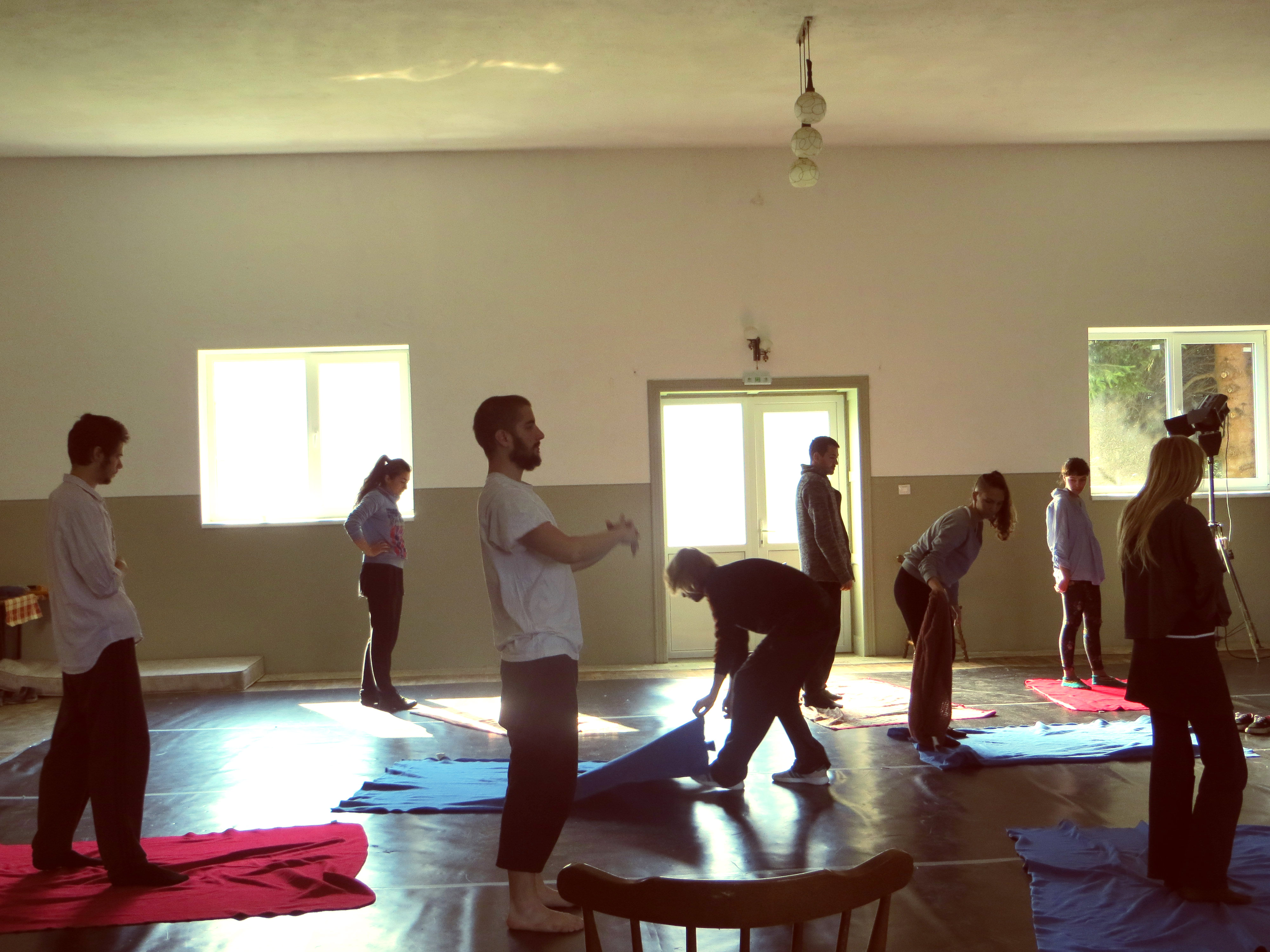 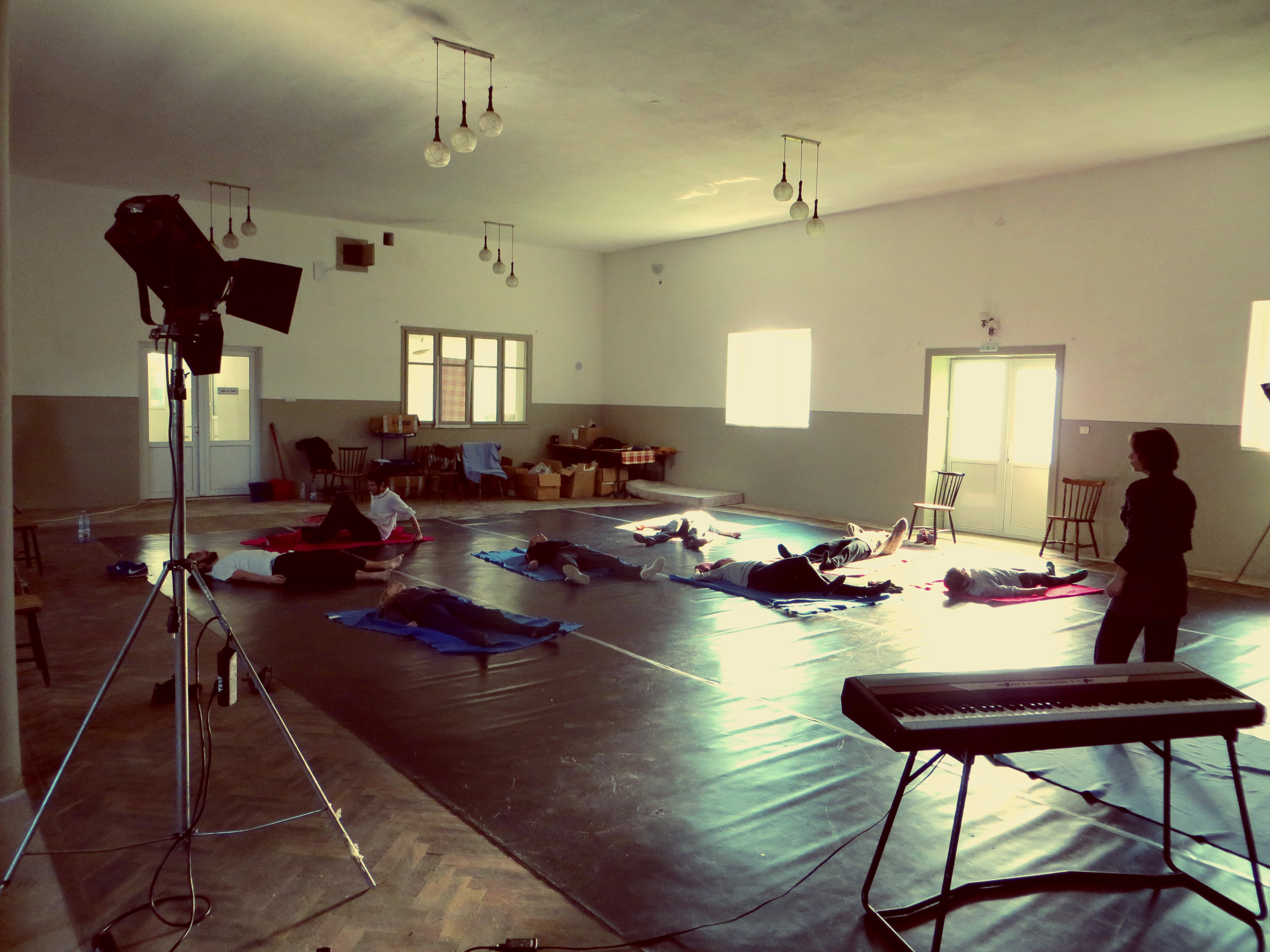 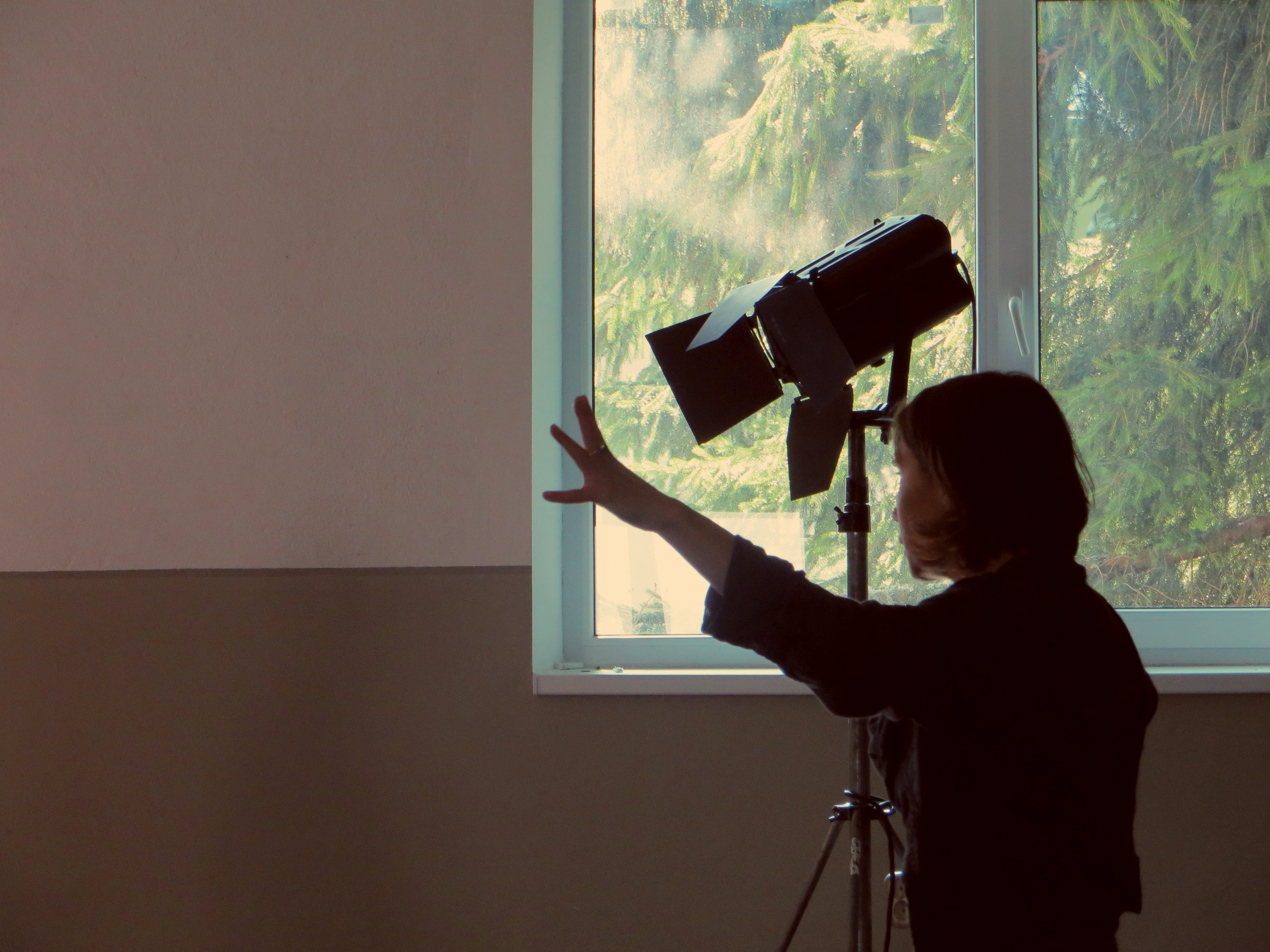 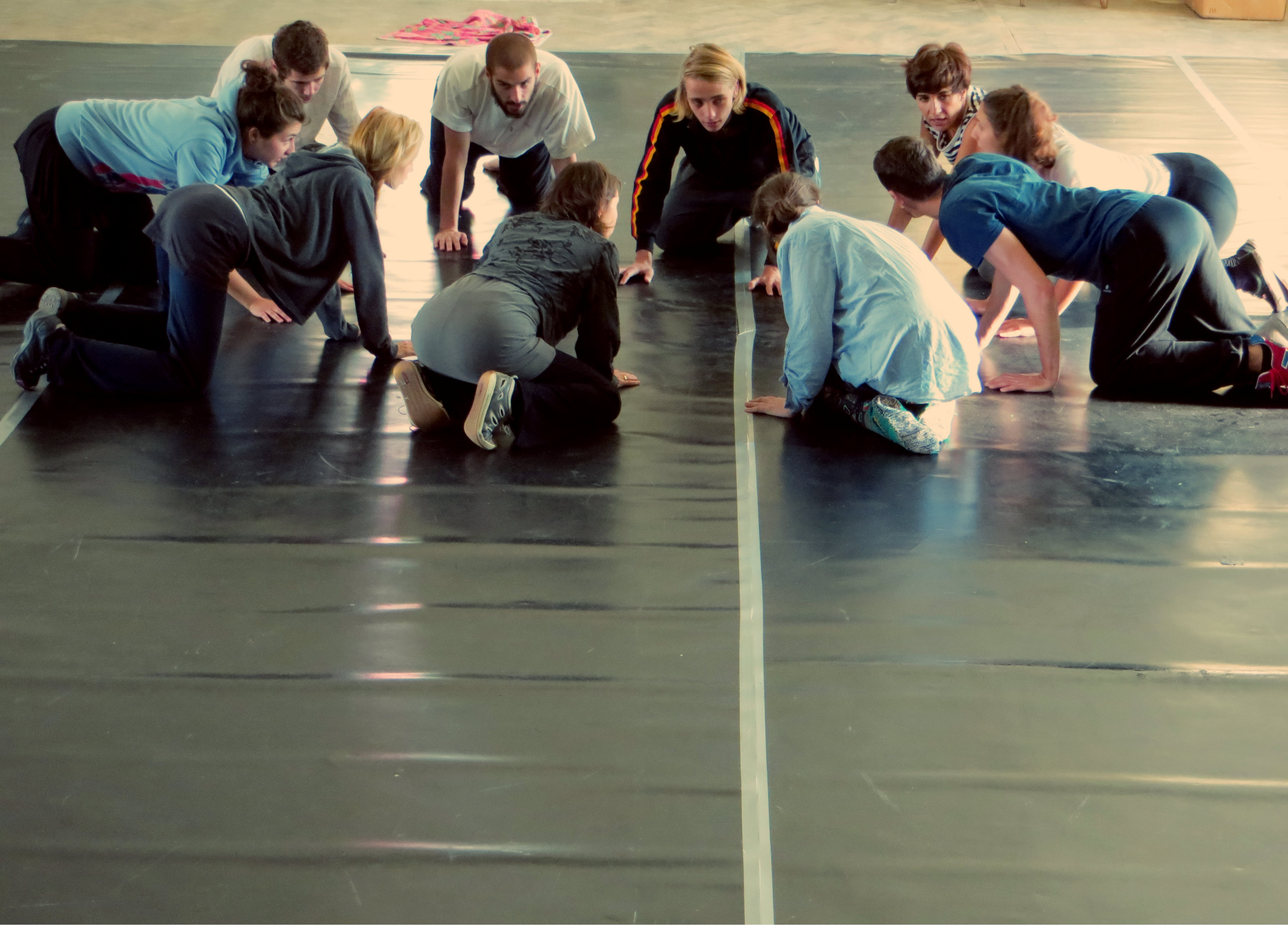 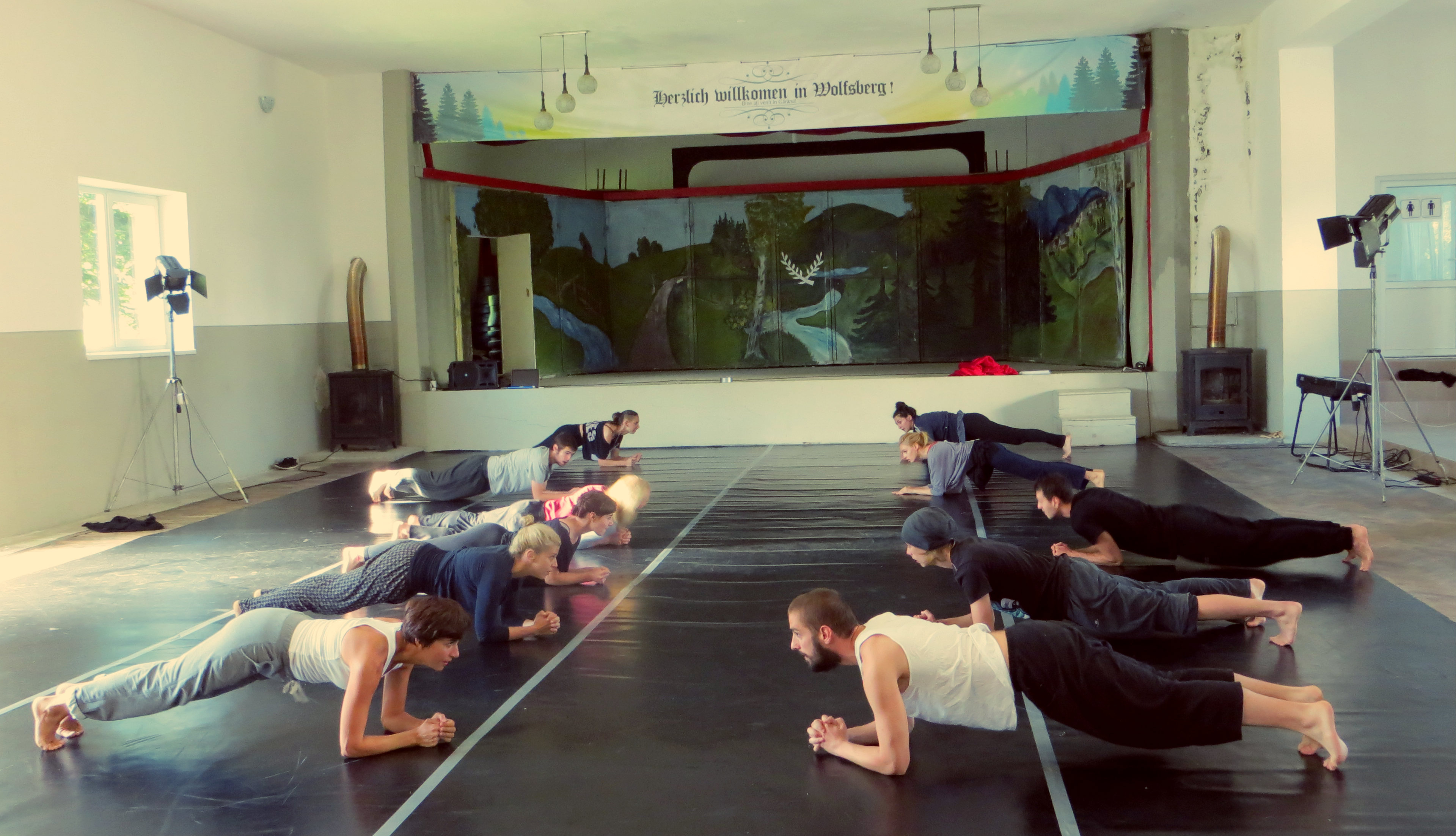 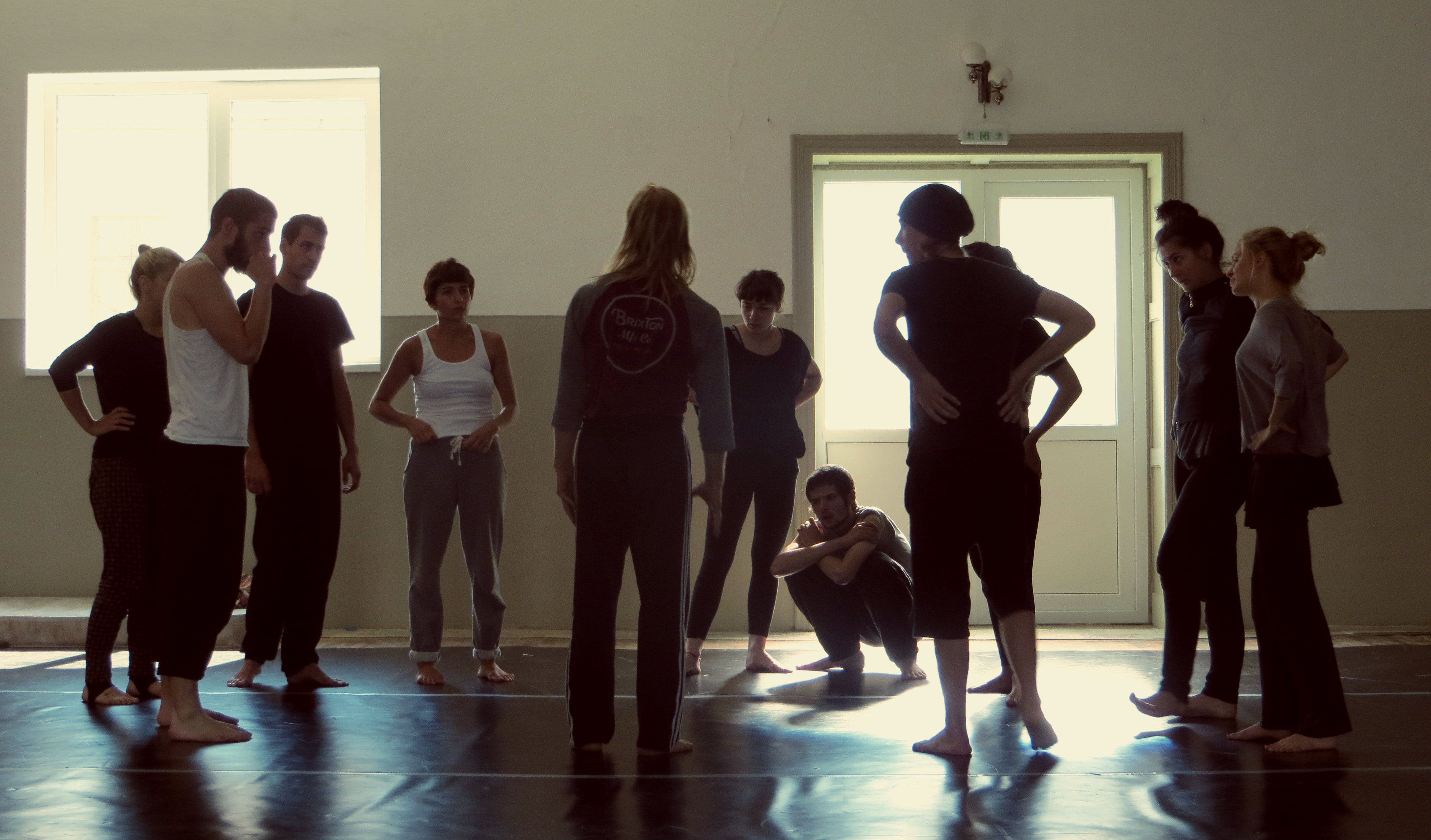 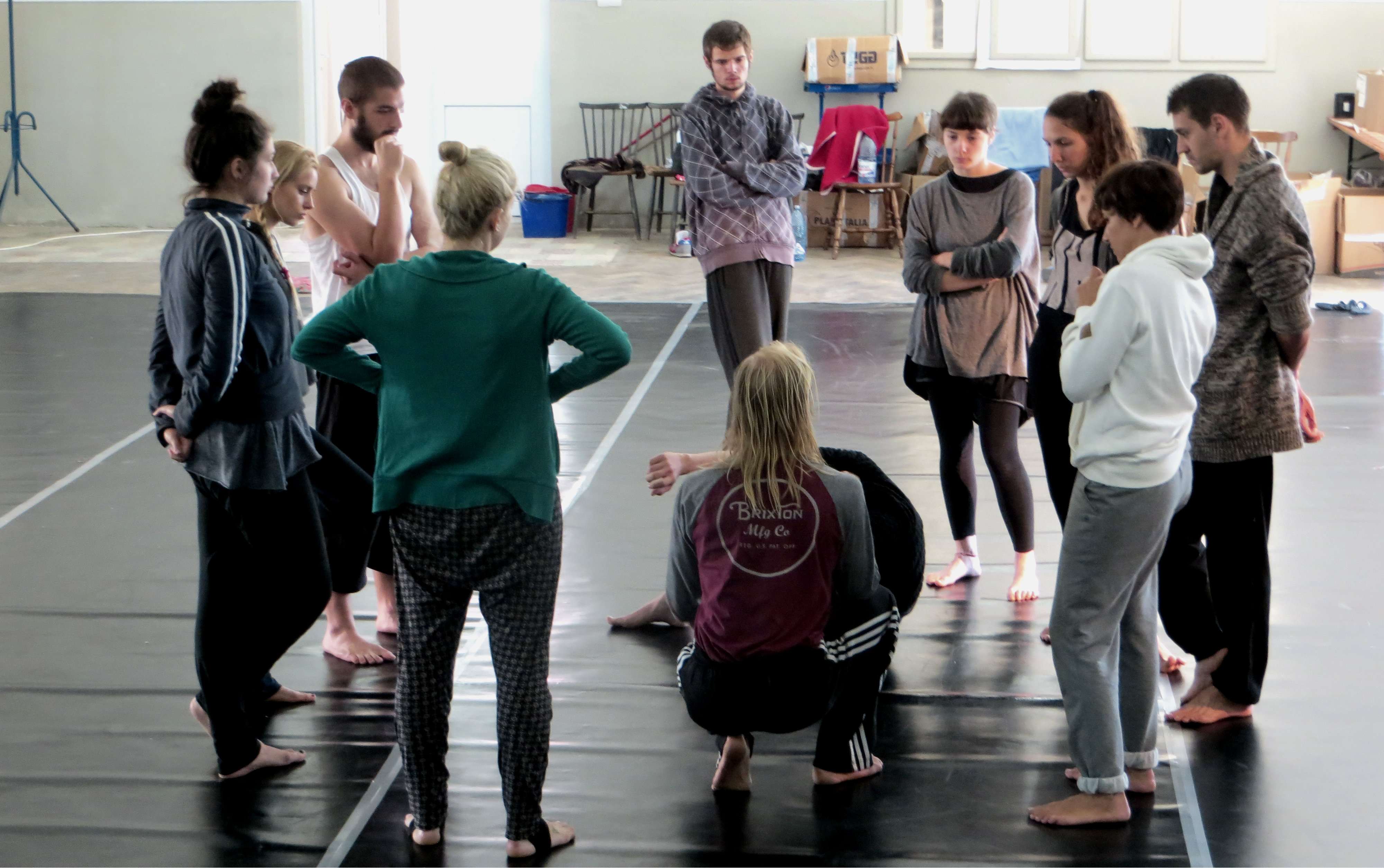 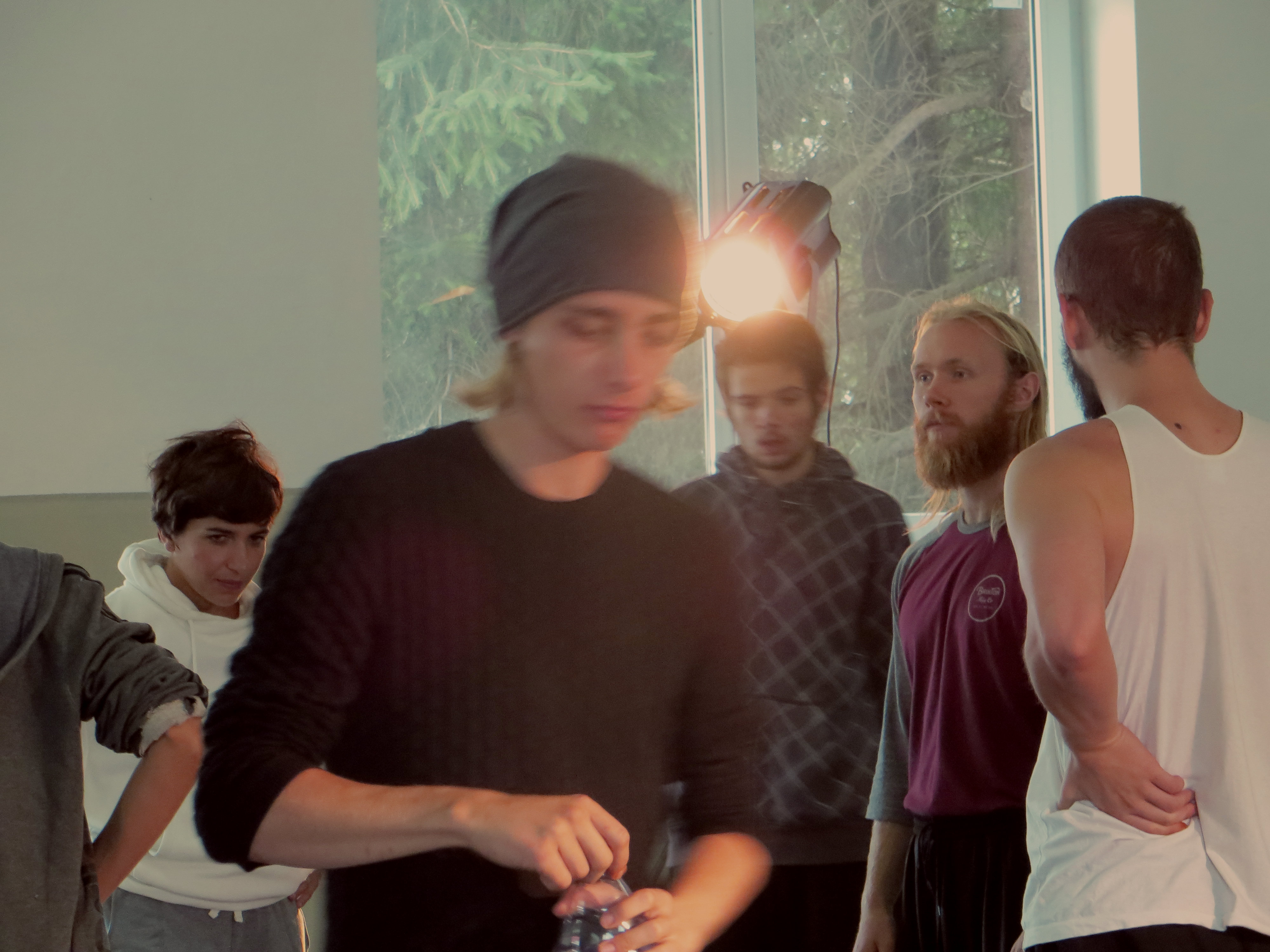 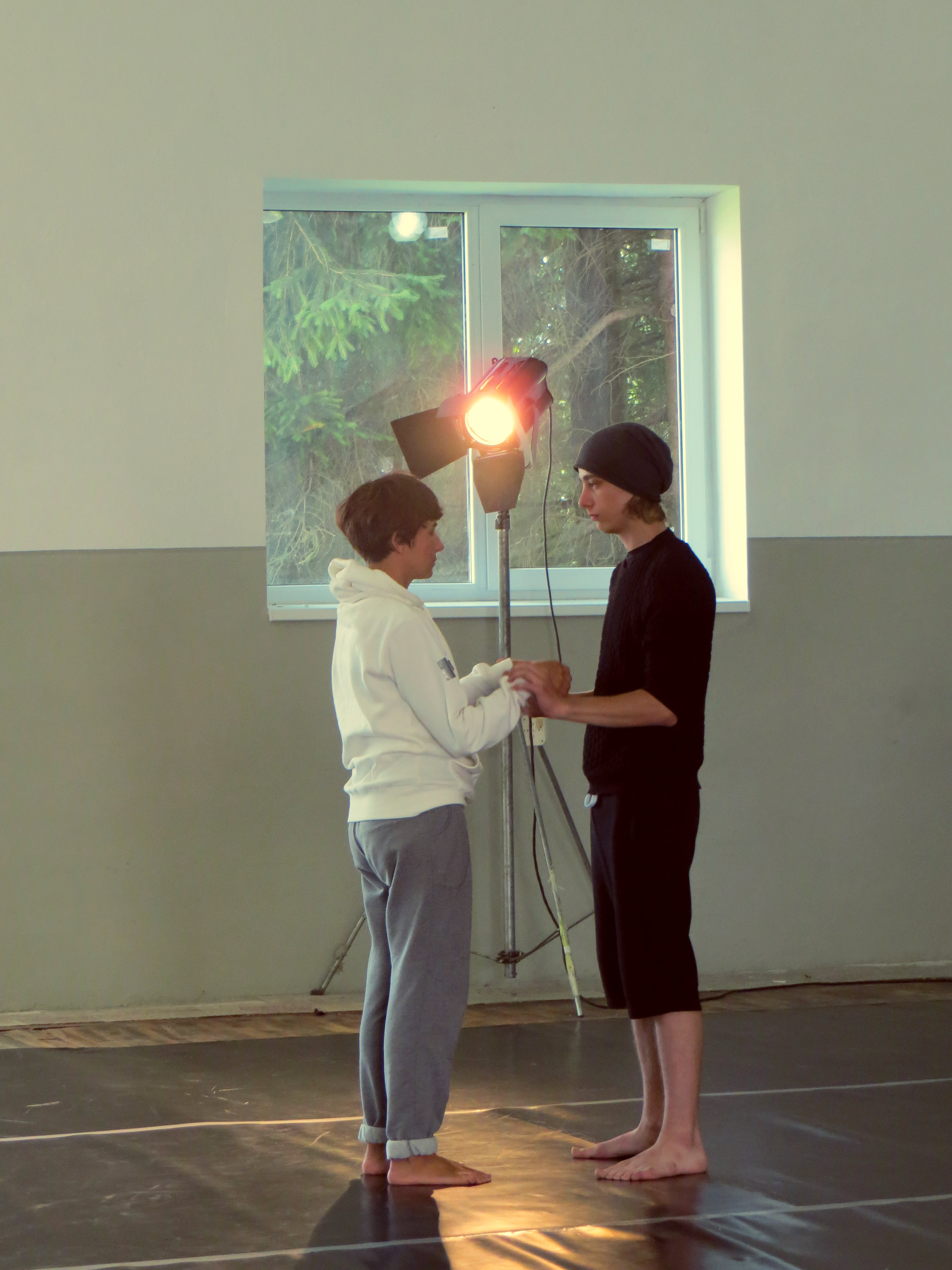 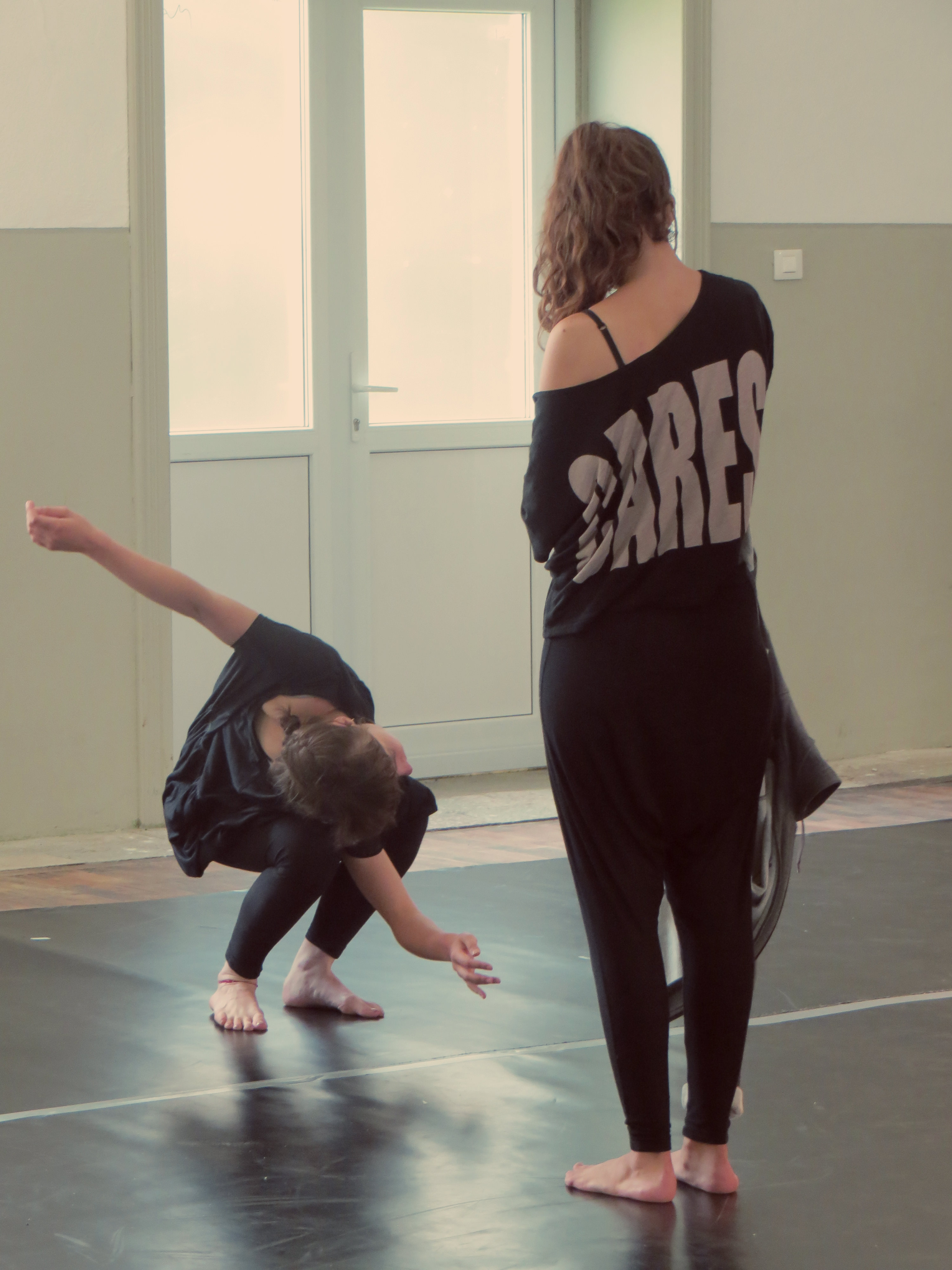 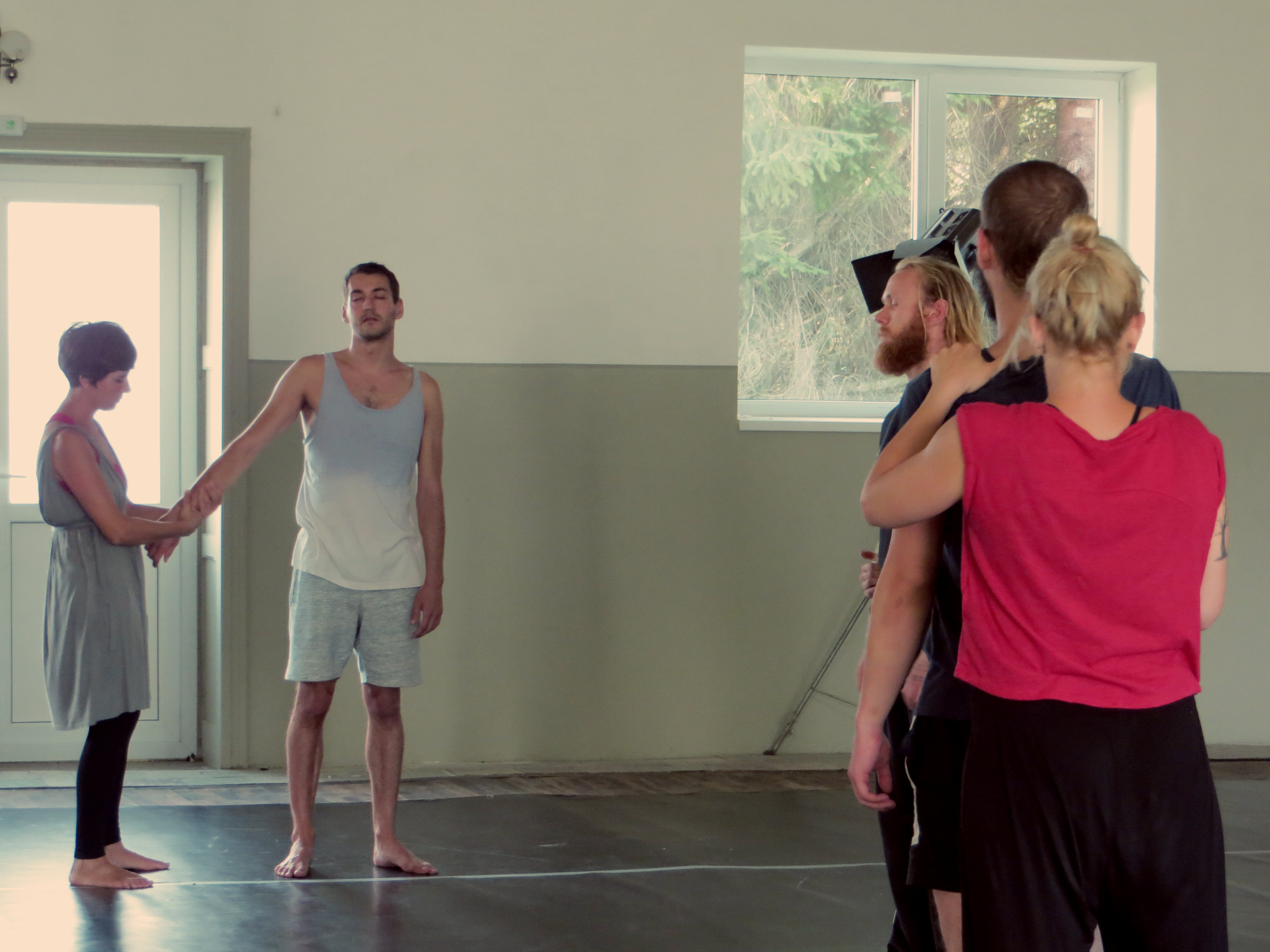 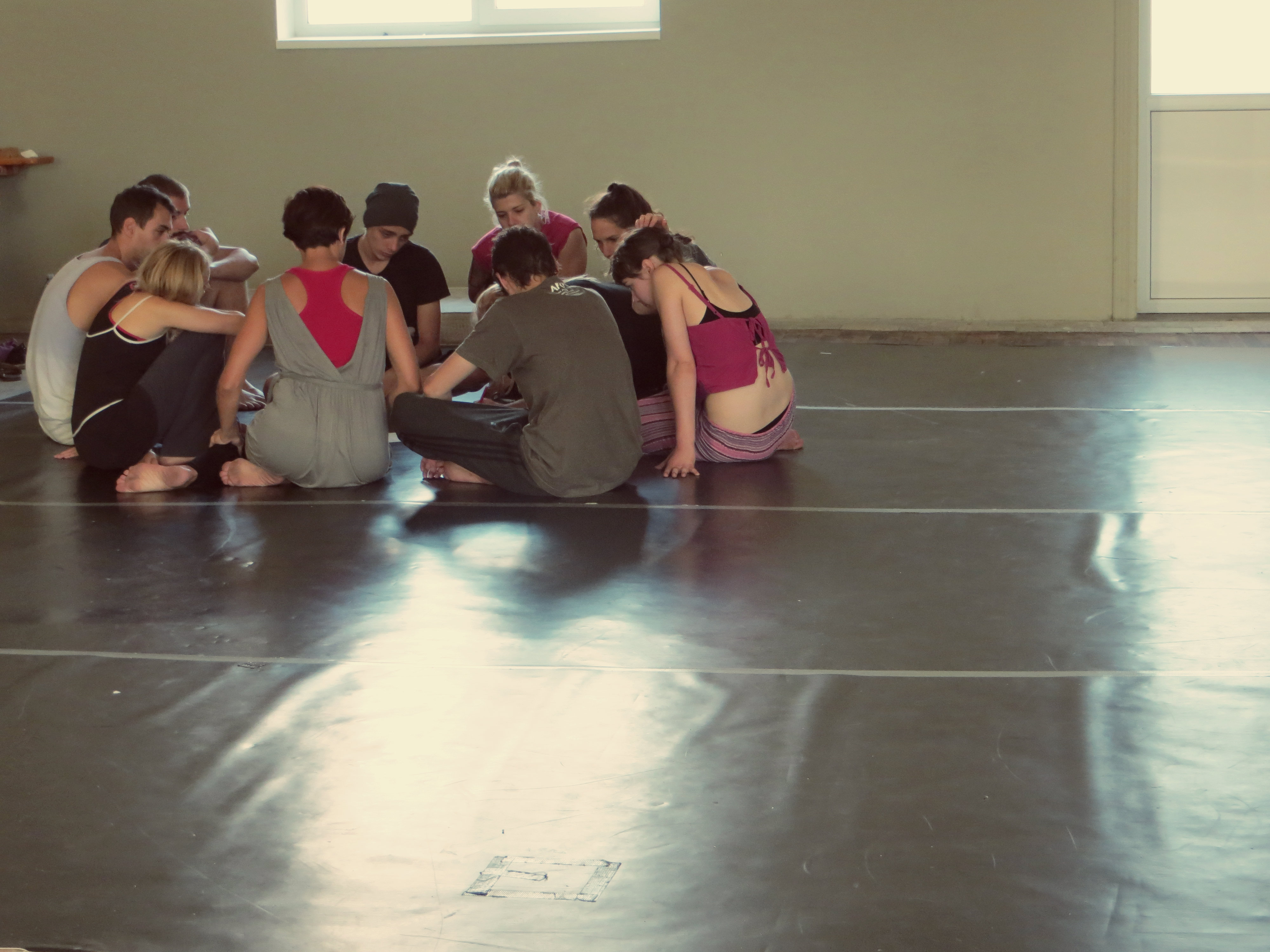 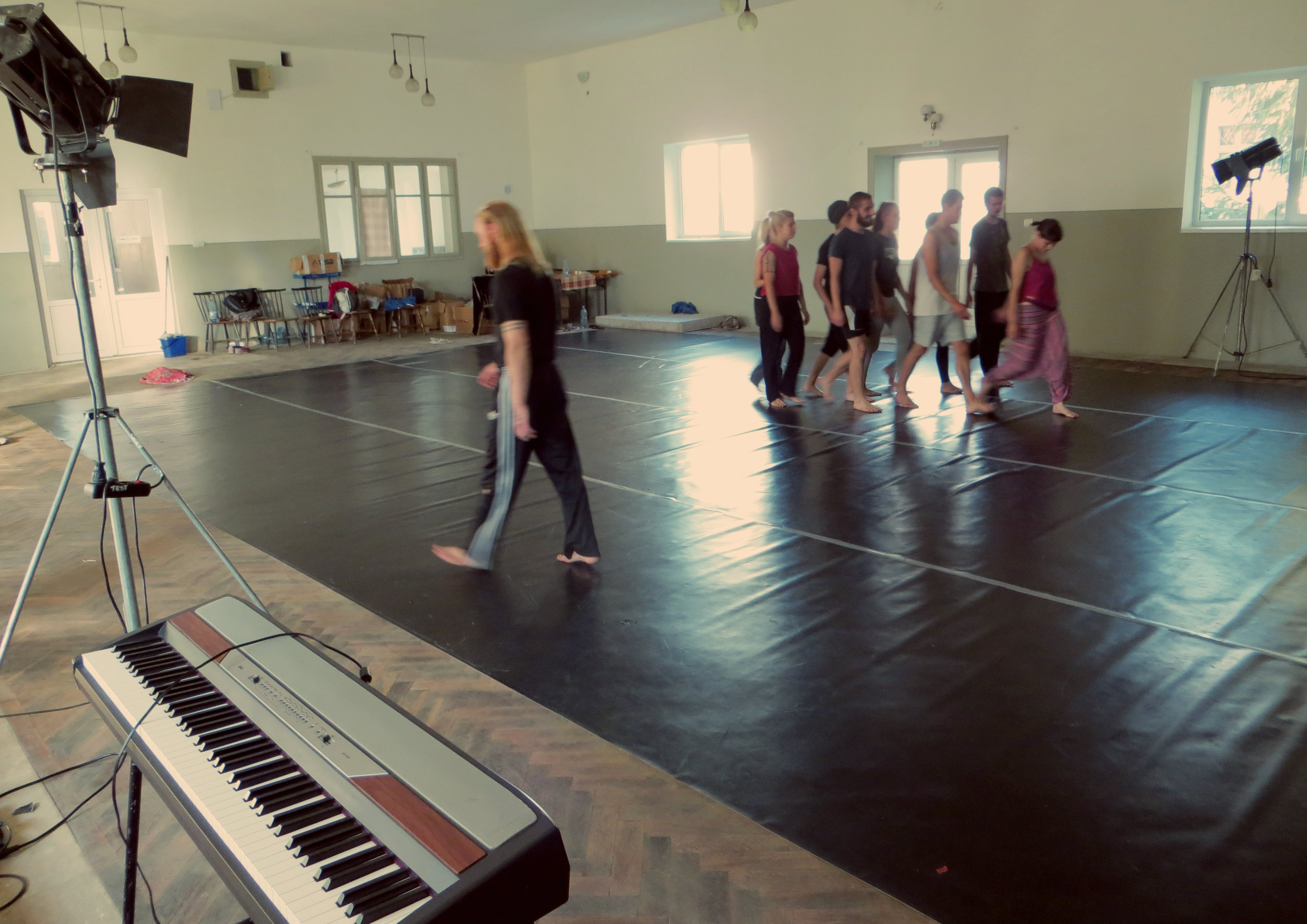 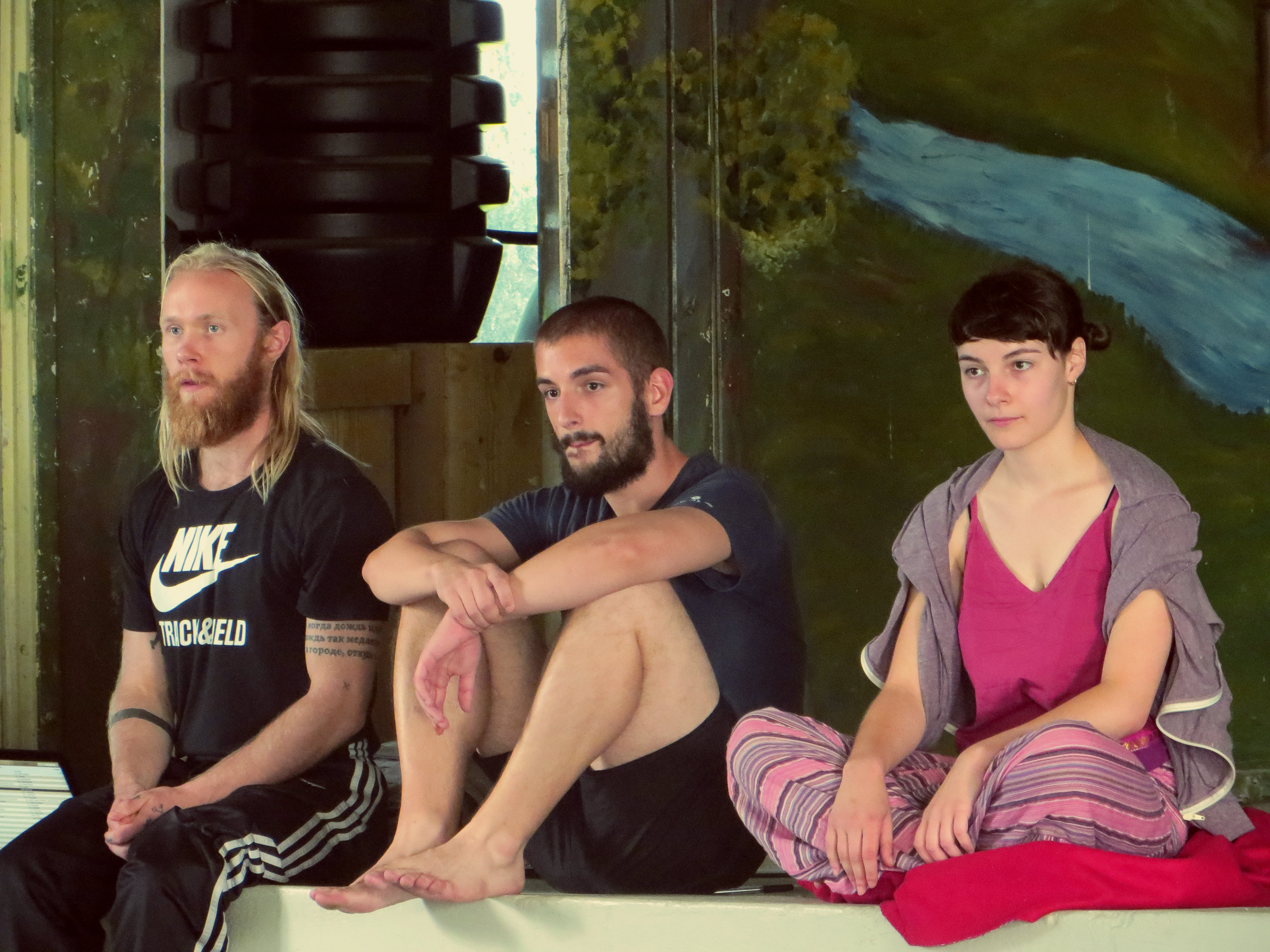 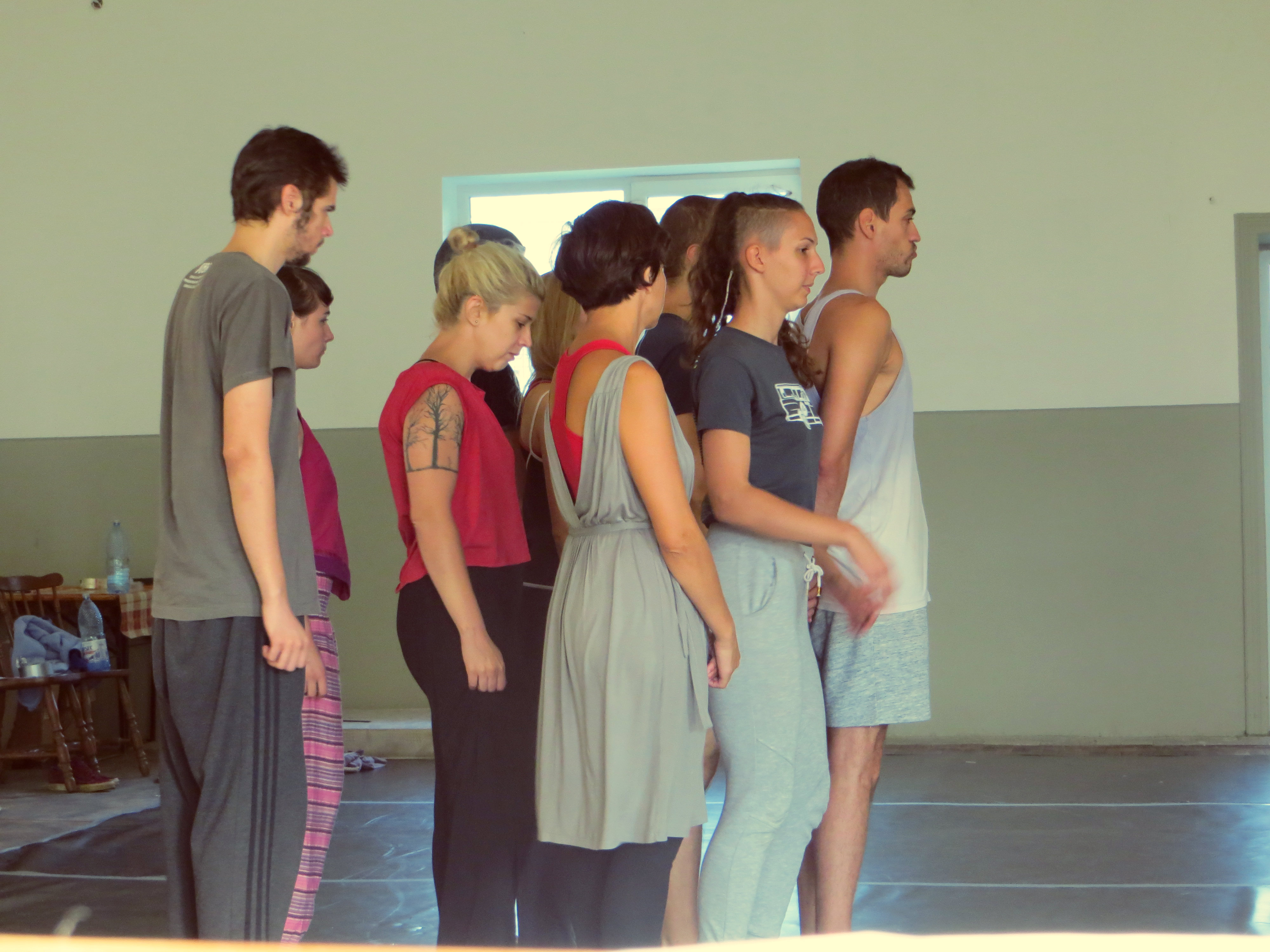 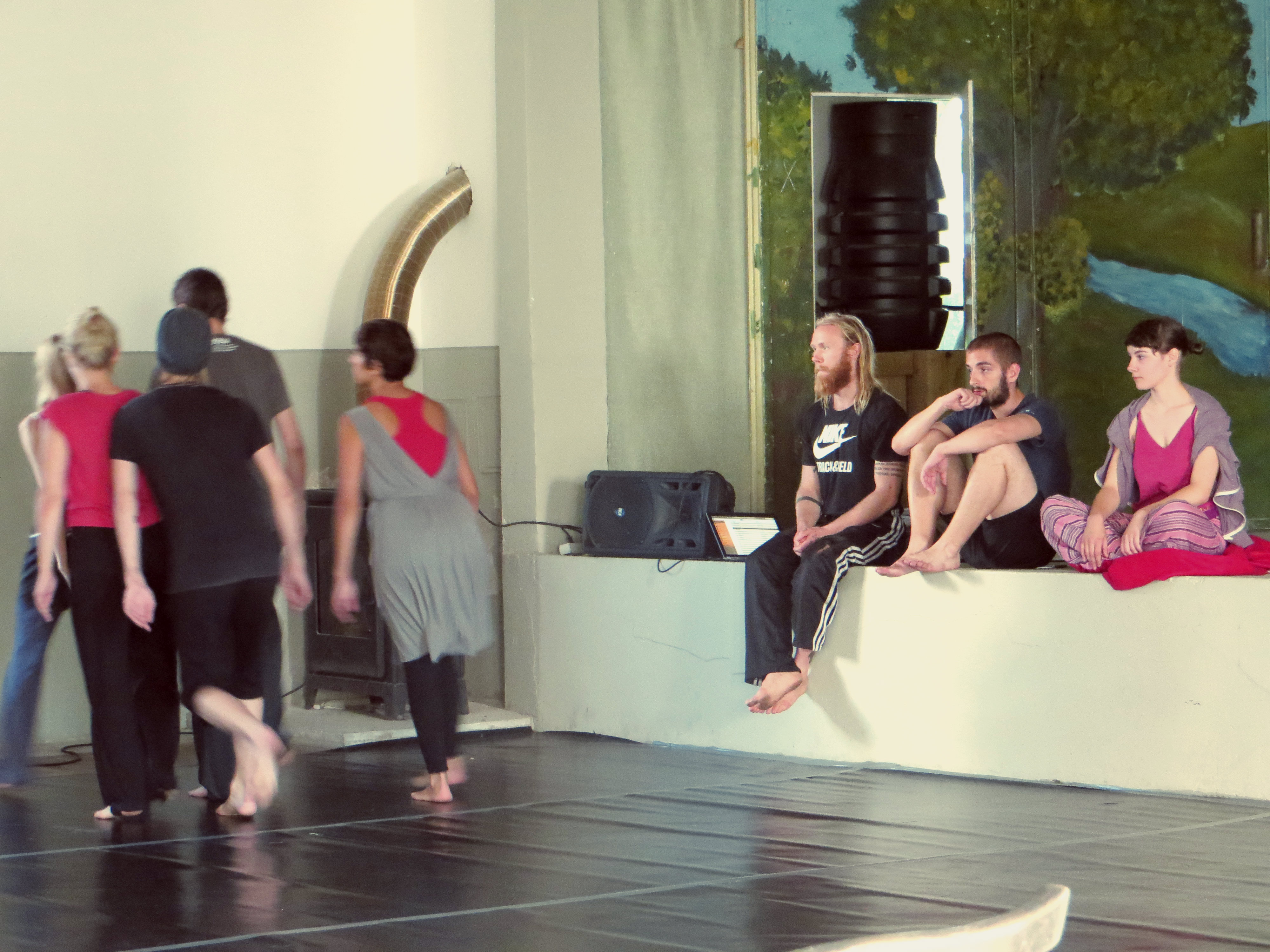