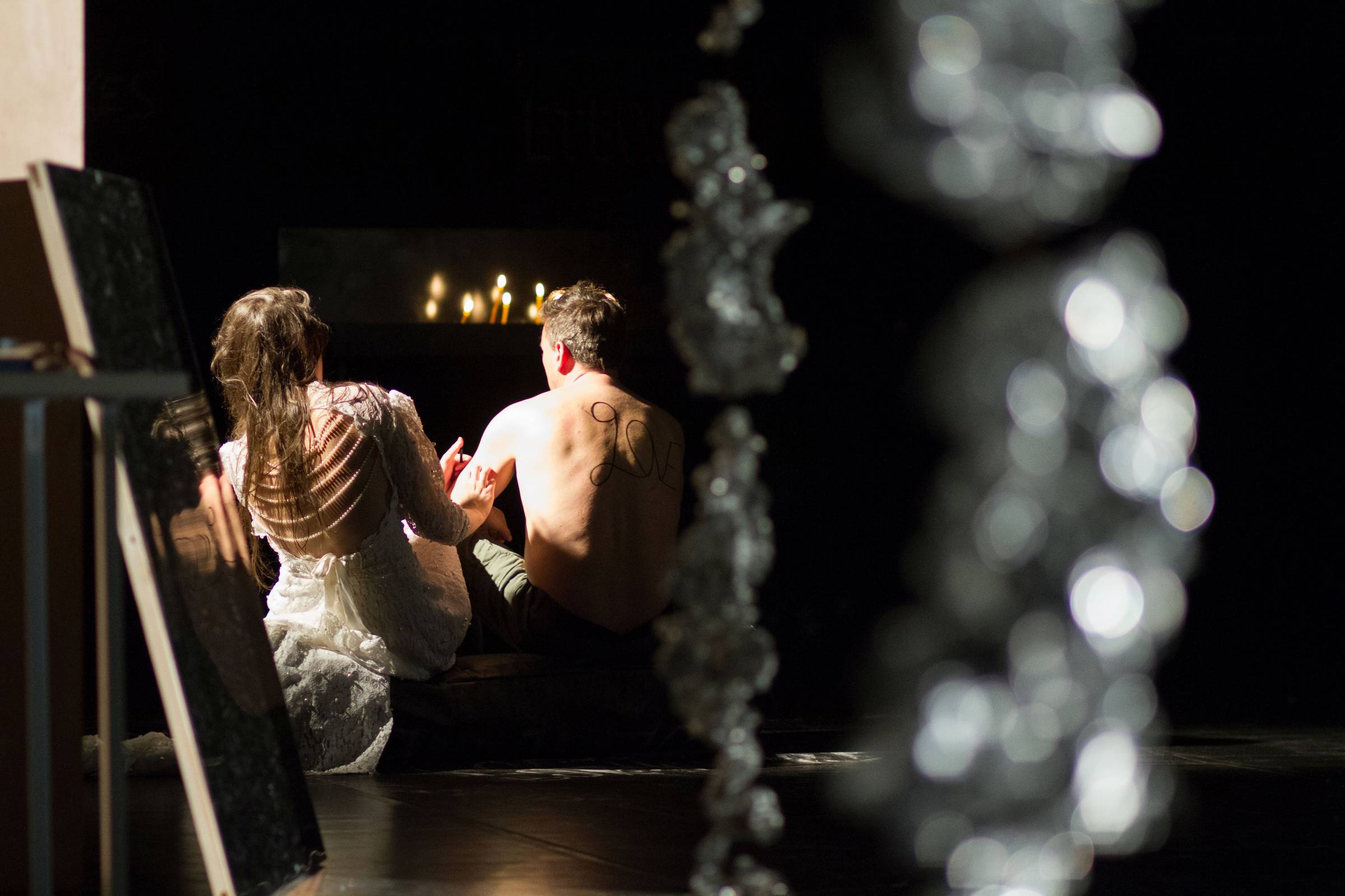 In the tragedy of Sophocles, Antigone opposes the will of her uncle Creon, ruler of Thebes. He had ordered that the body of the fallen invading enemy Polyneices, Antigone’s brother, not be buried after holy rites, nor with honour and is to remain unburied, food for the birds, as a punishment and warning to others. This antique literary motive is taken up by Bertolt Brecht in 1948 shortly after returning from the United States, in Switzerland, based on the translation of Friedrich Hölderlin. Brecht’s intention was that, based on writing, he could demonstrate the validity of his theatrical theory and its comprehension of history. For Brecht, Antigone represents the sole play amongst the antique tragedies that "wasn’t completely suffocated by the inexplicable fatality of a mystical destiny”. 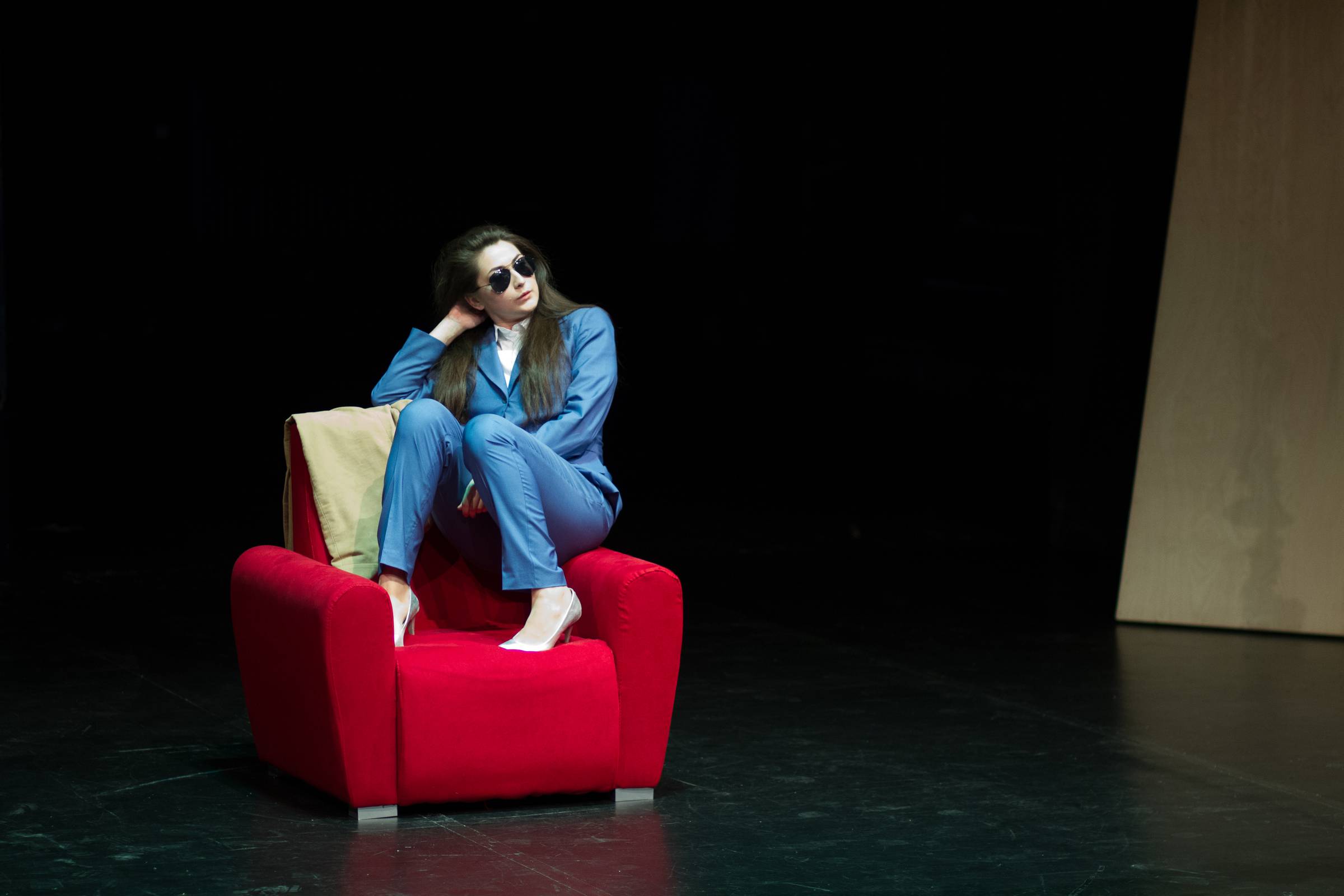 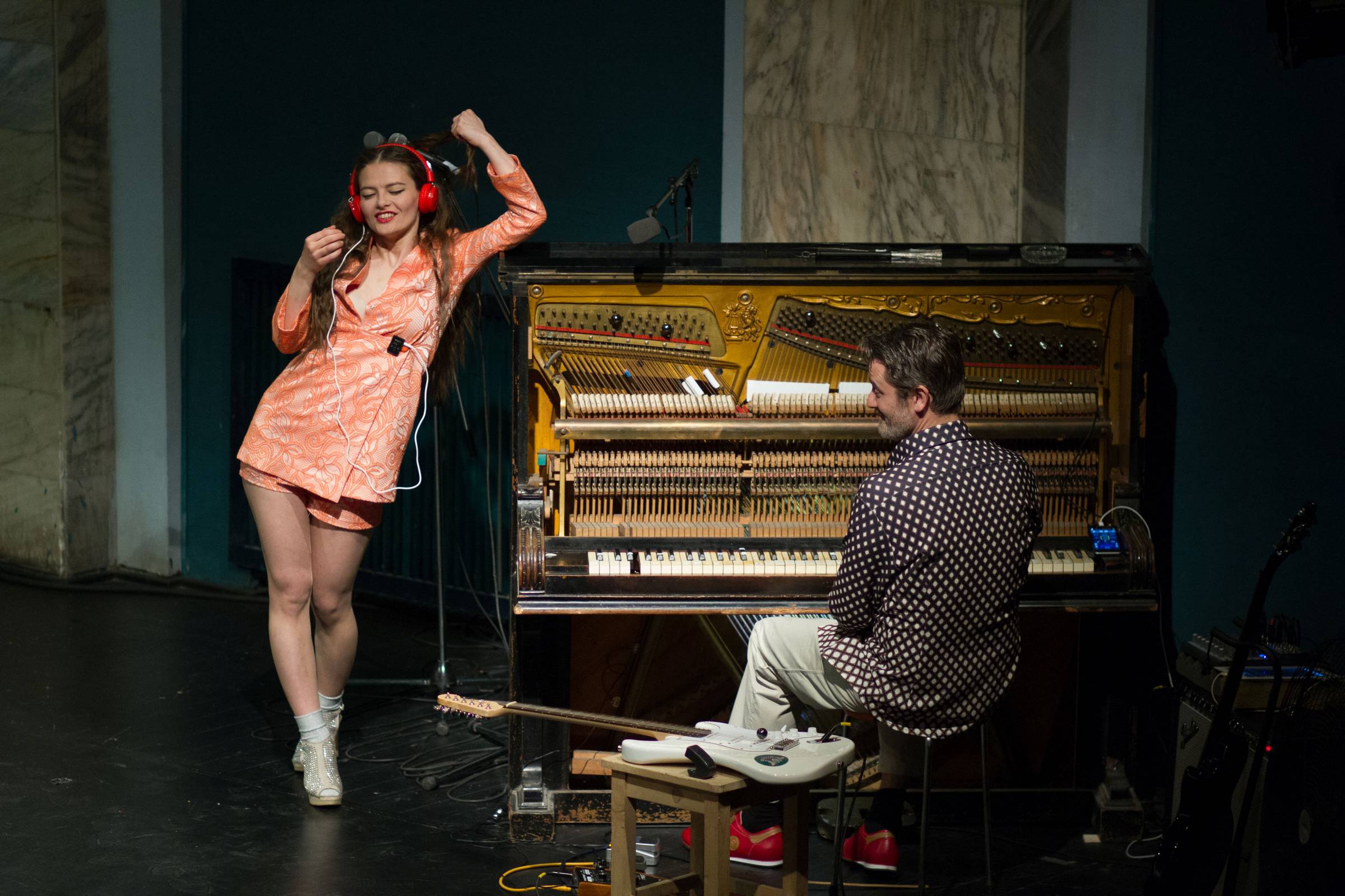 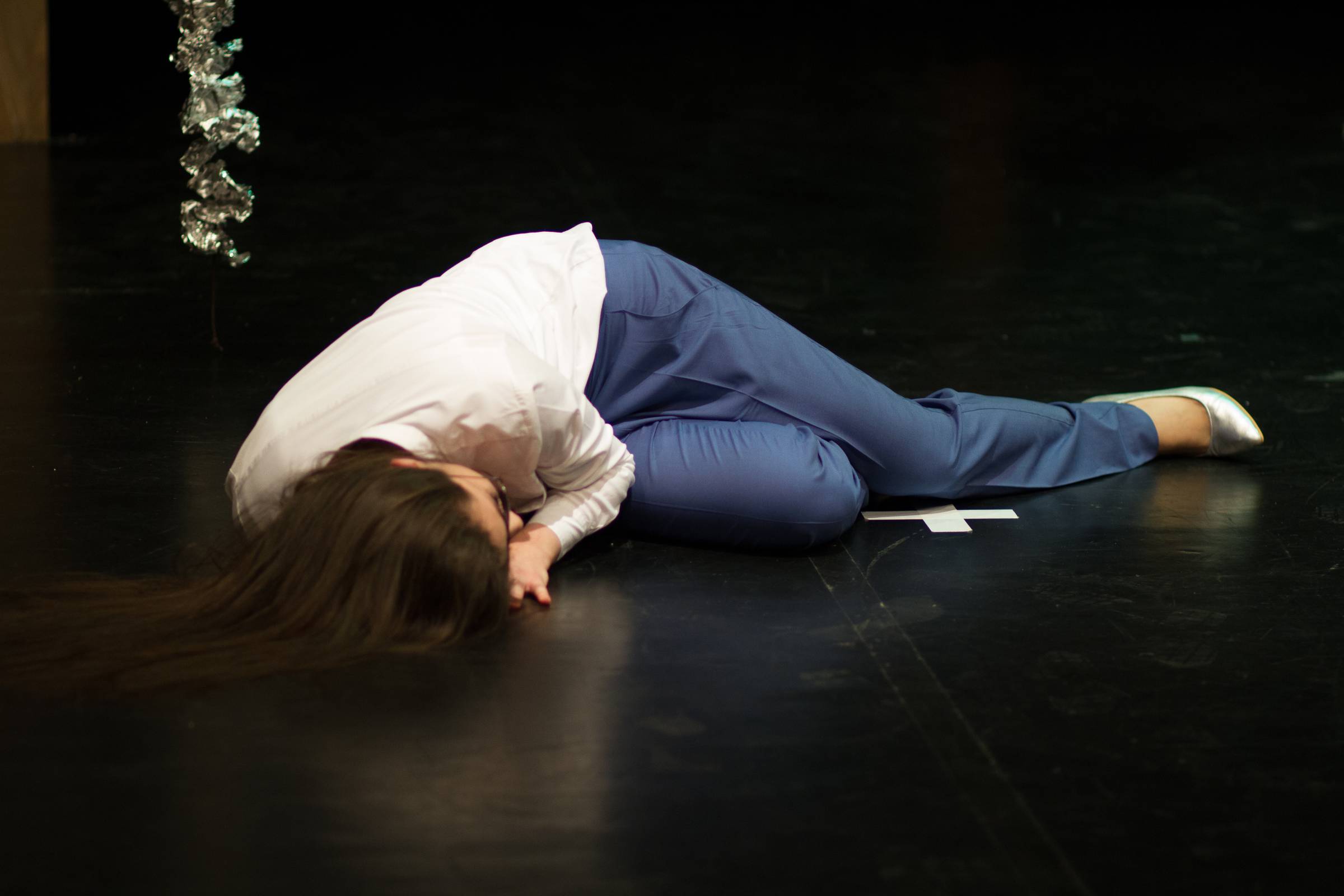 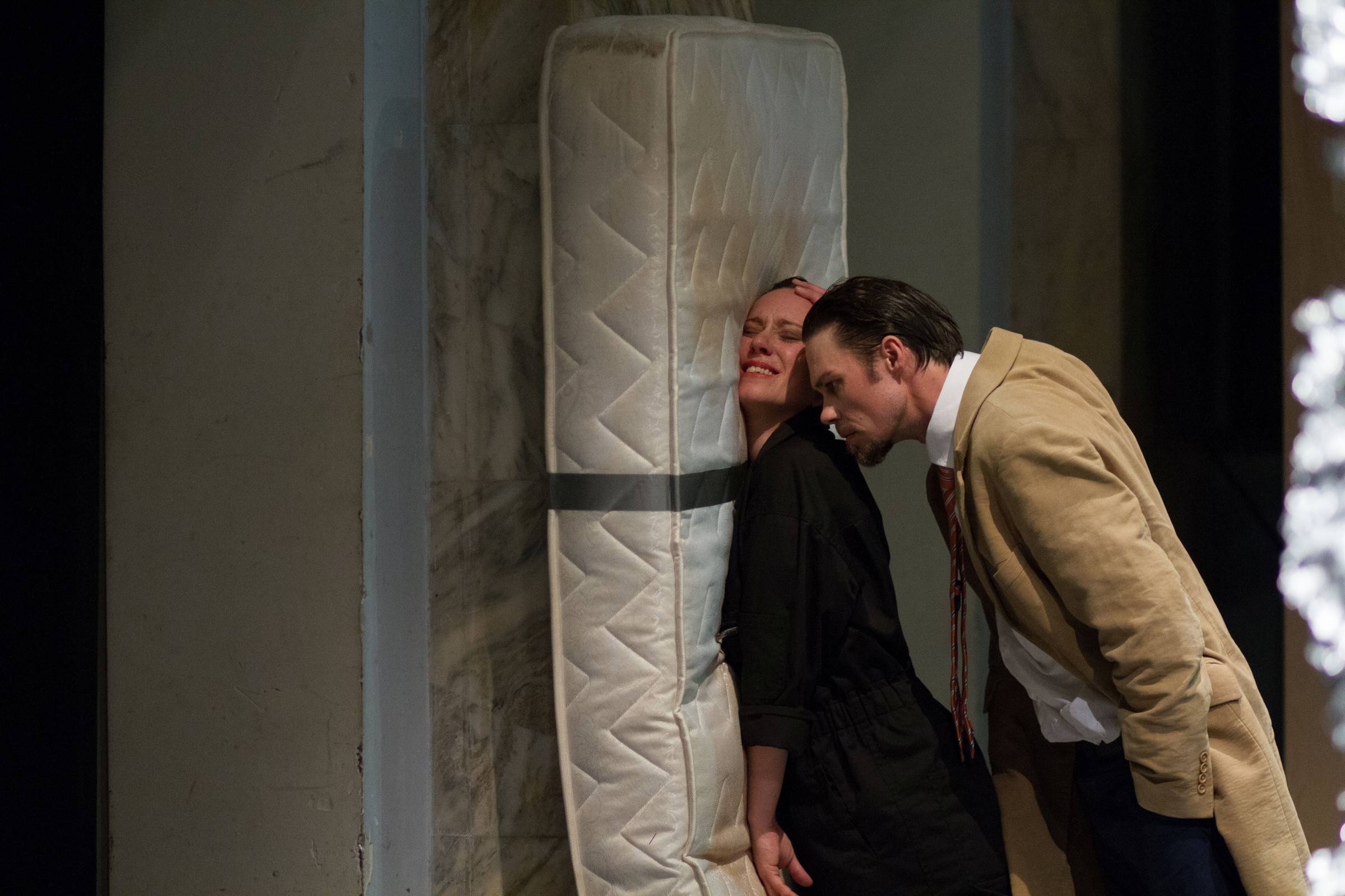 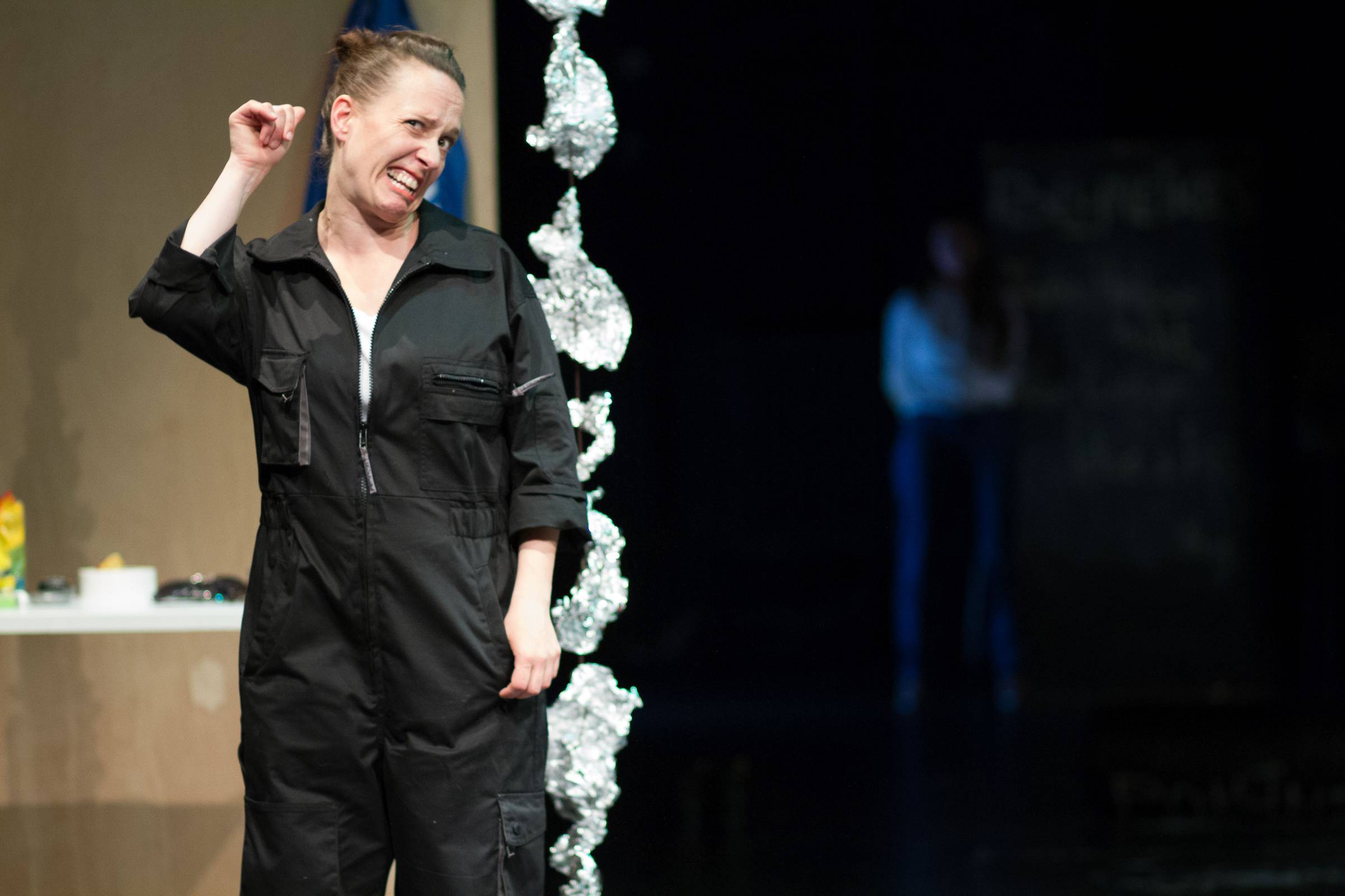 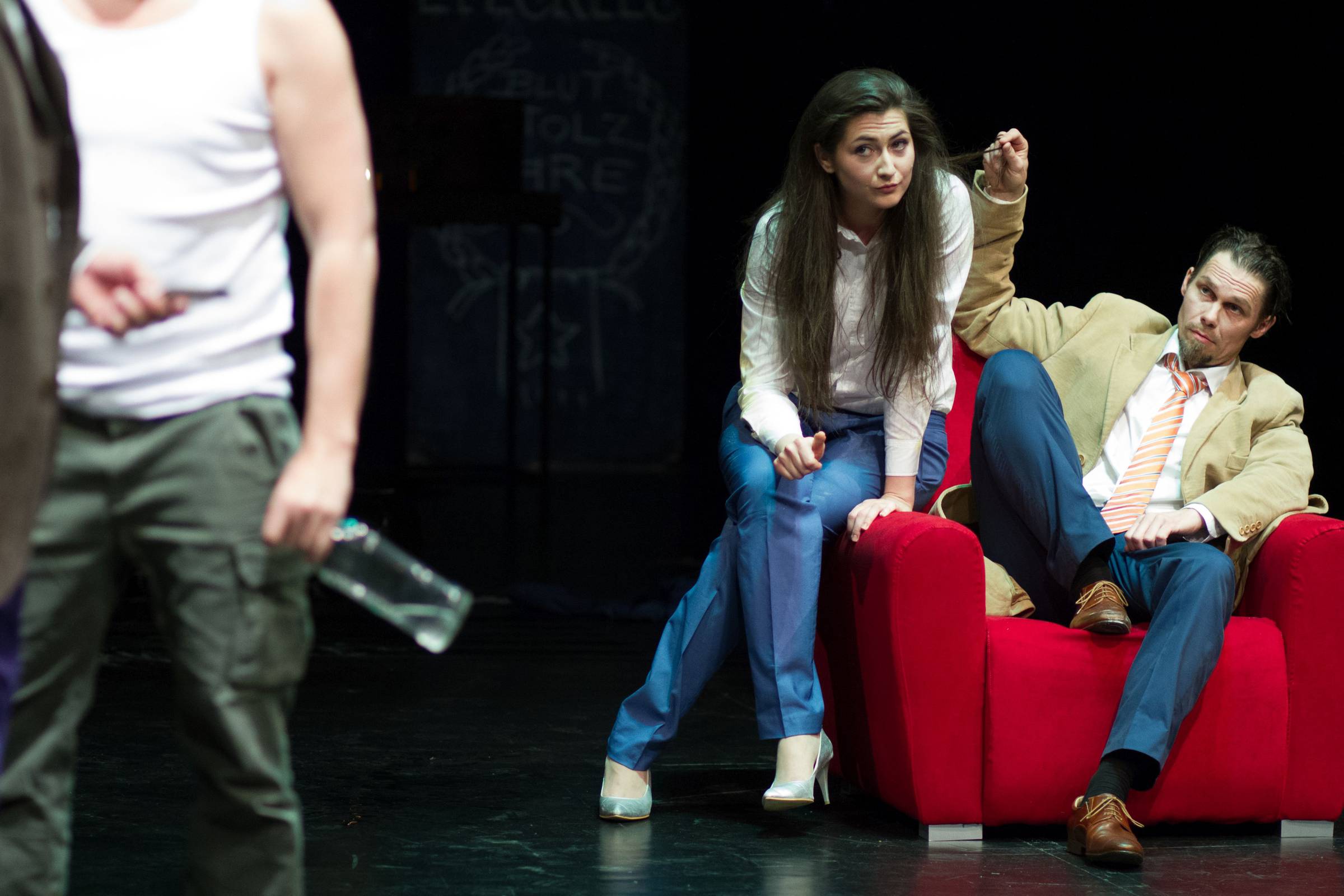 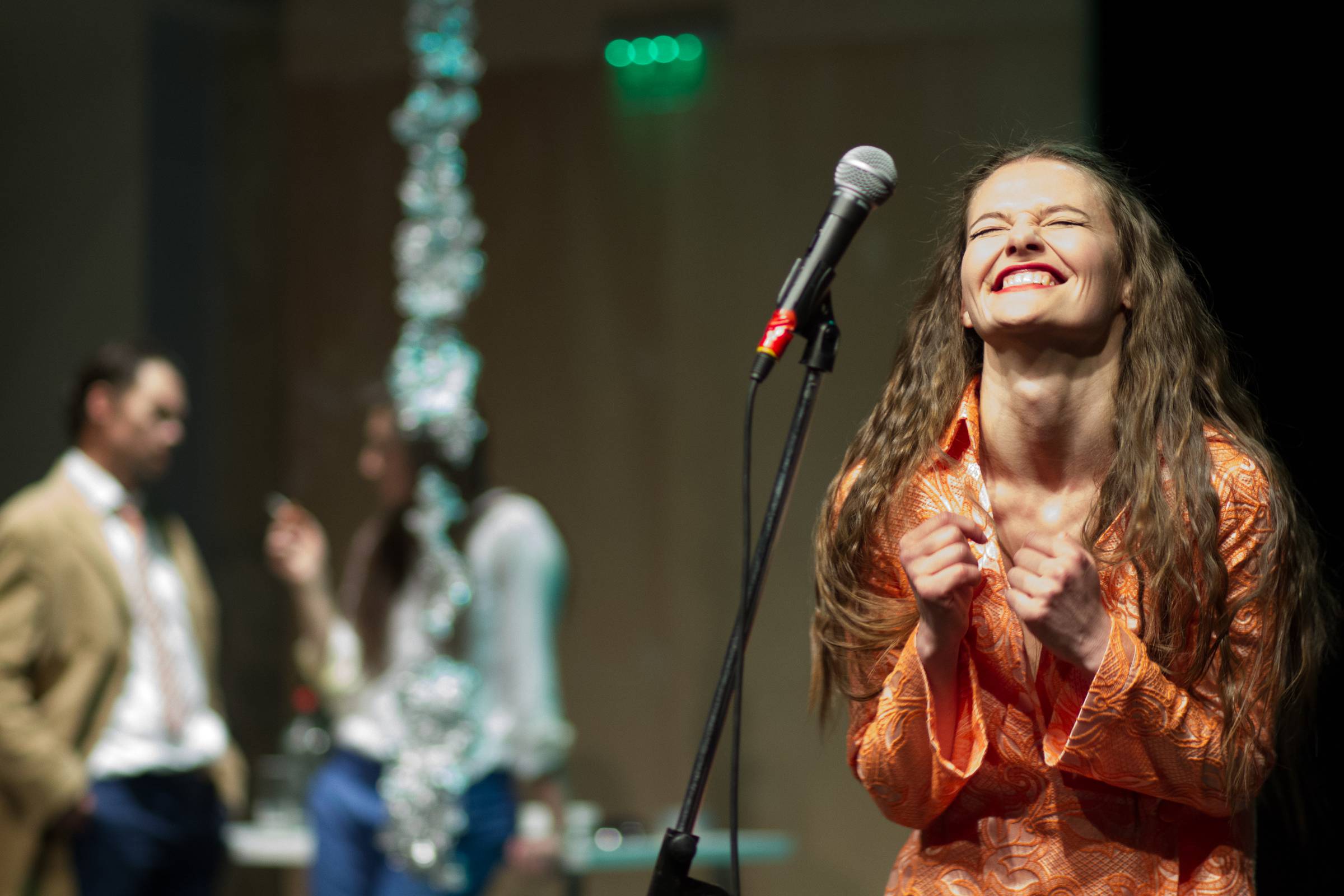 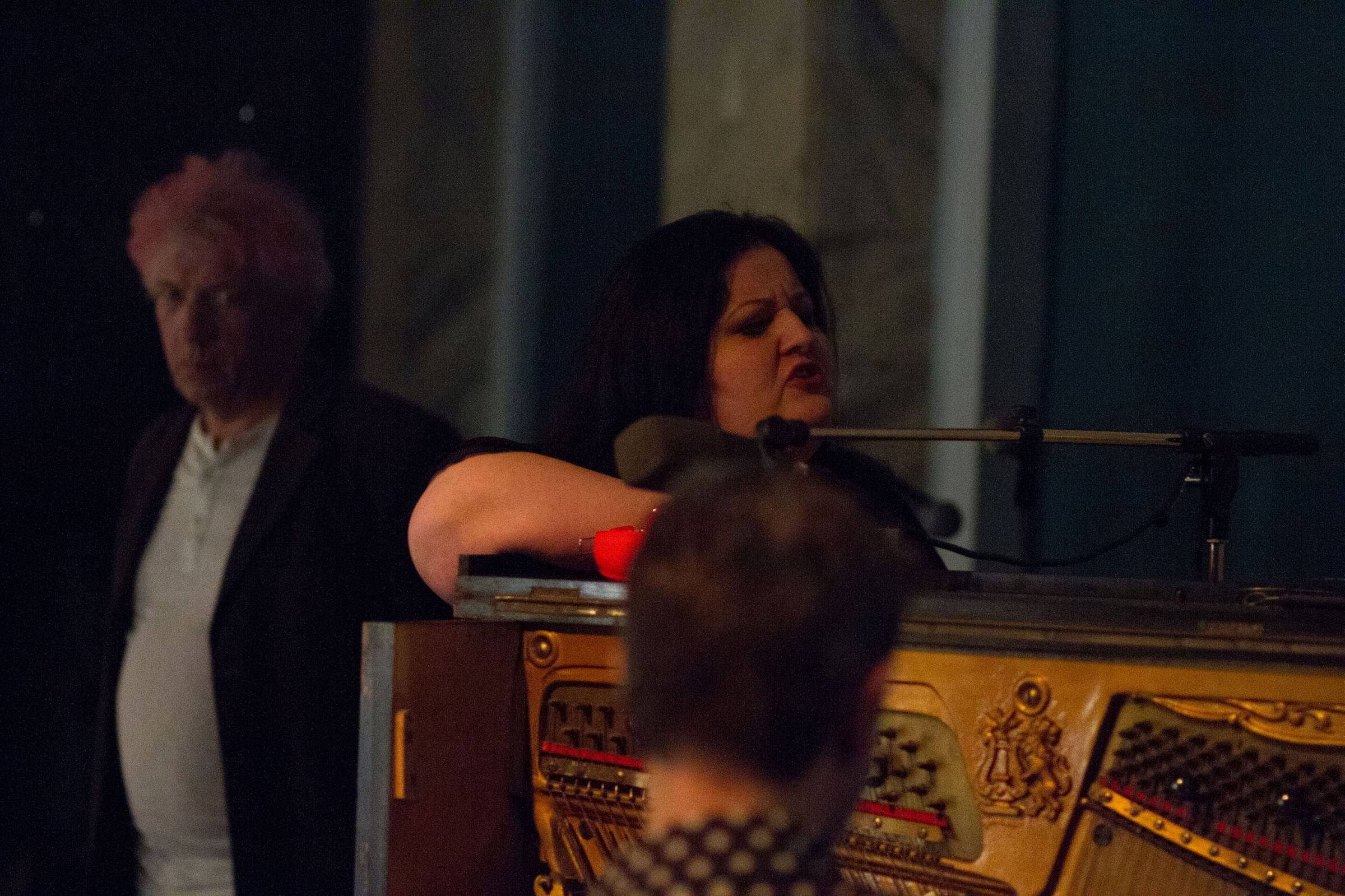 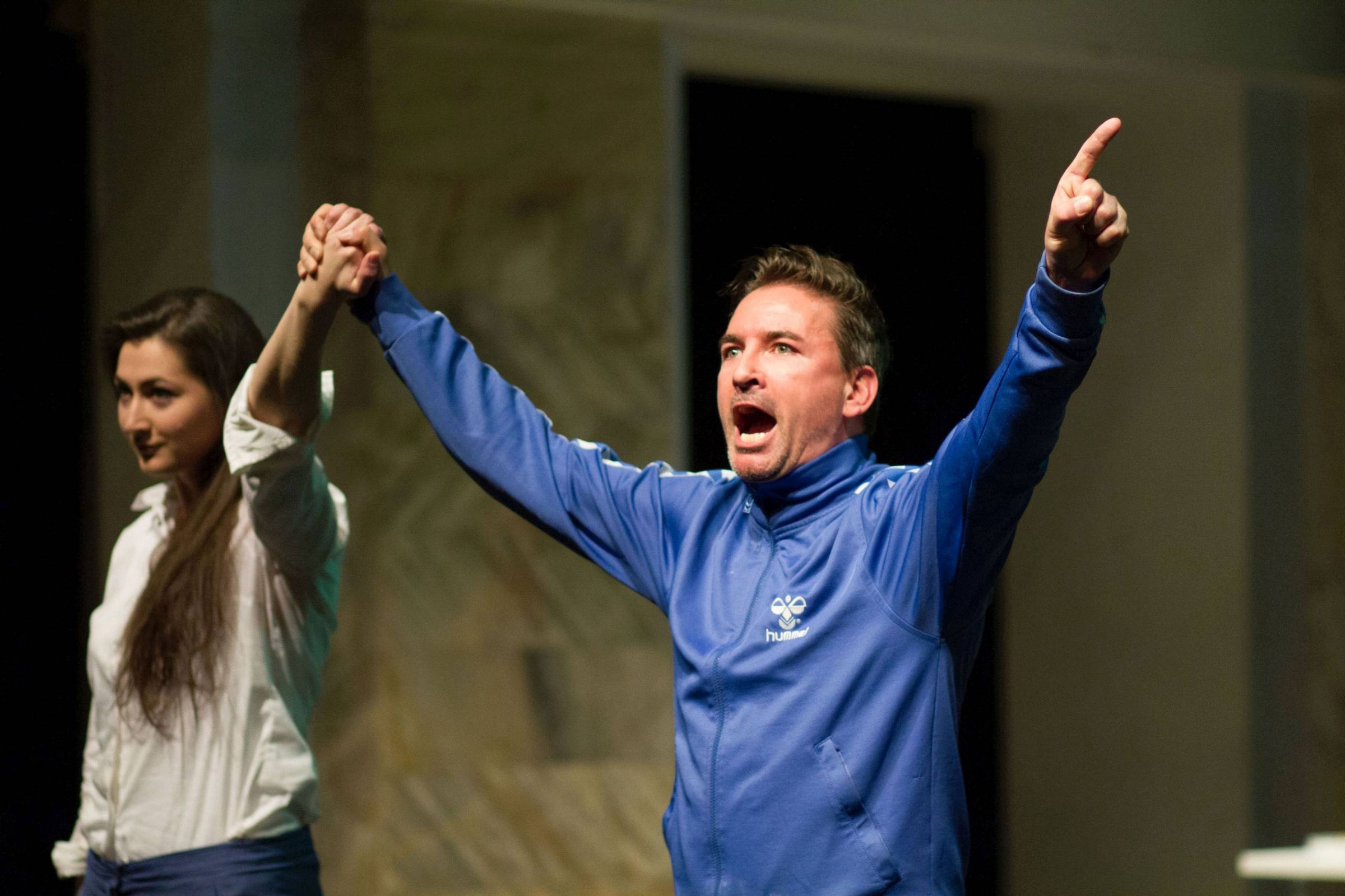 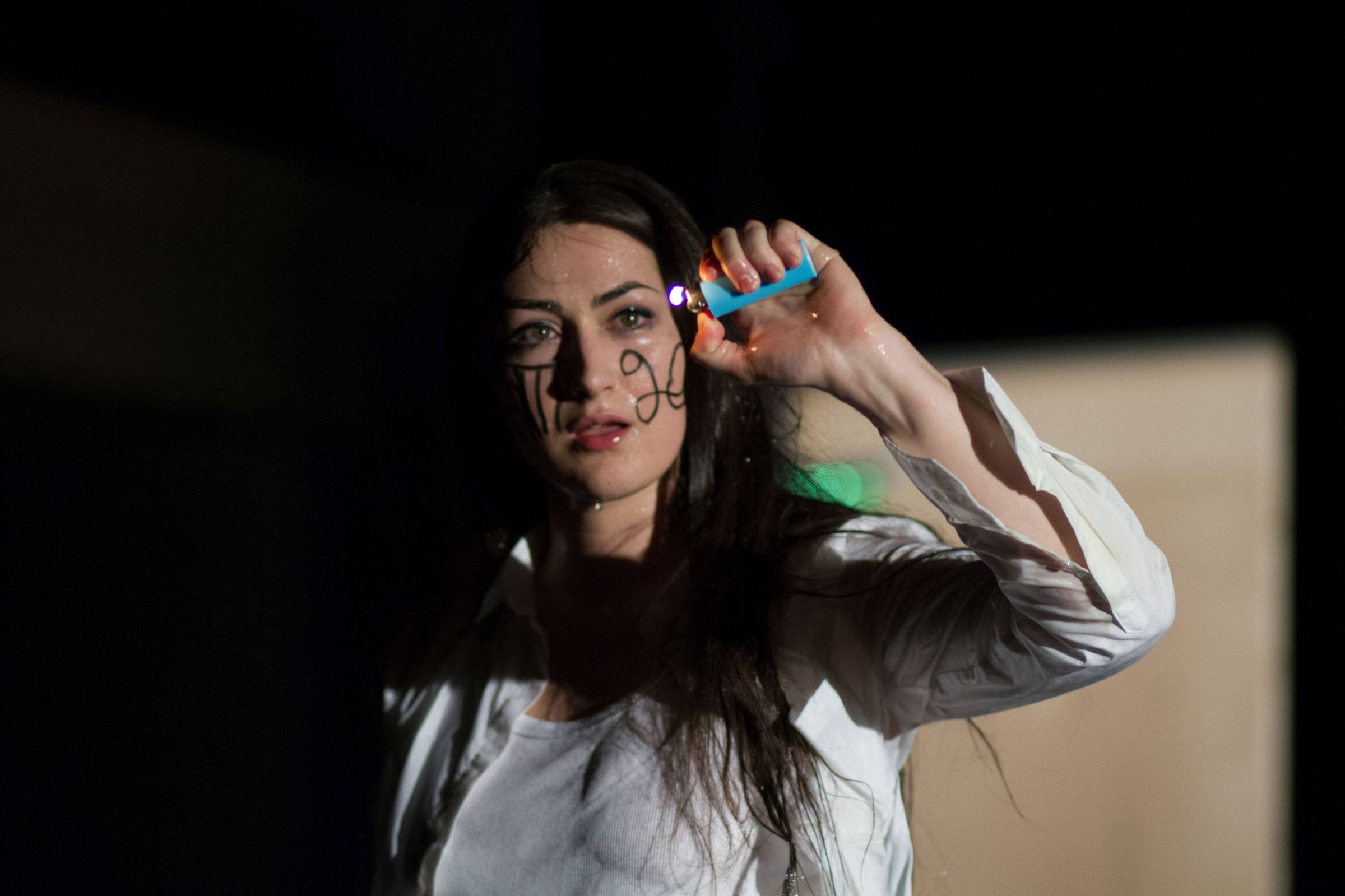 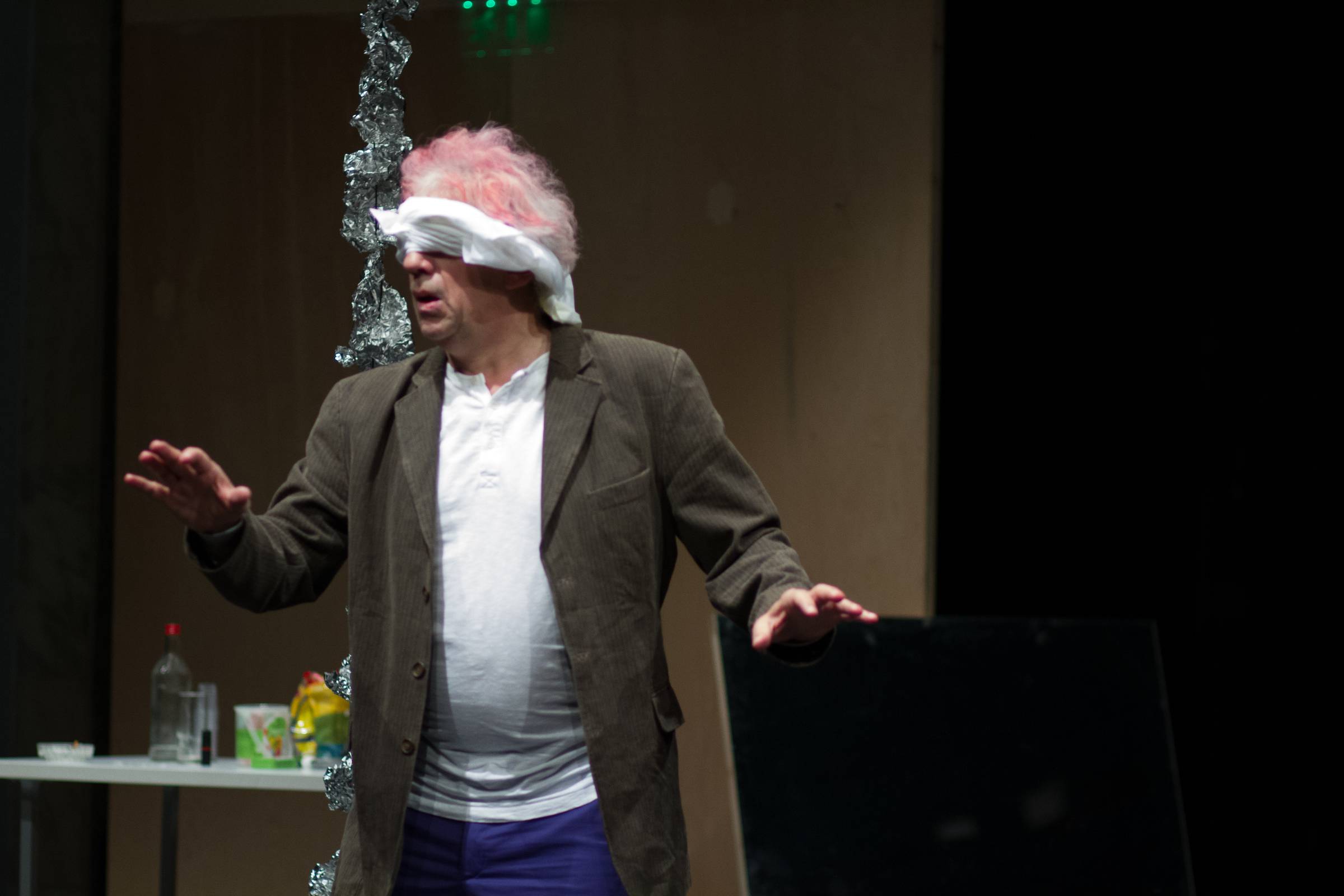 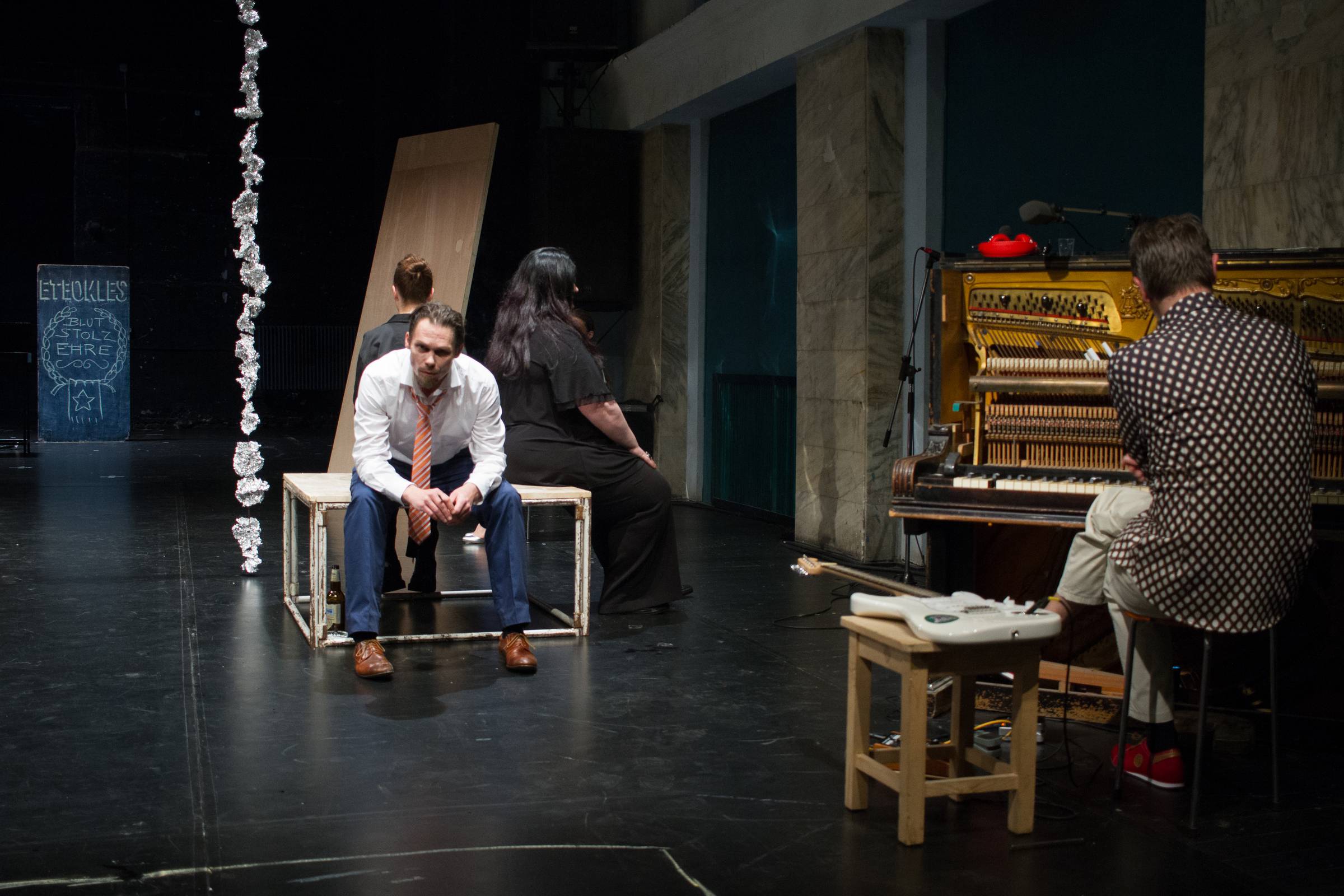 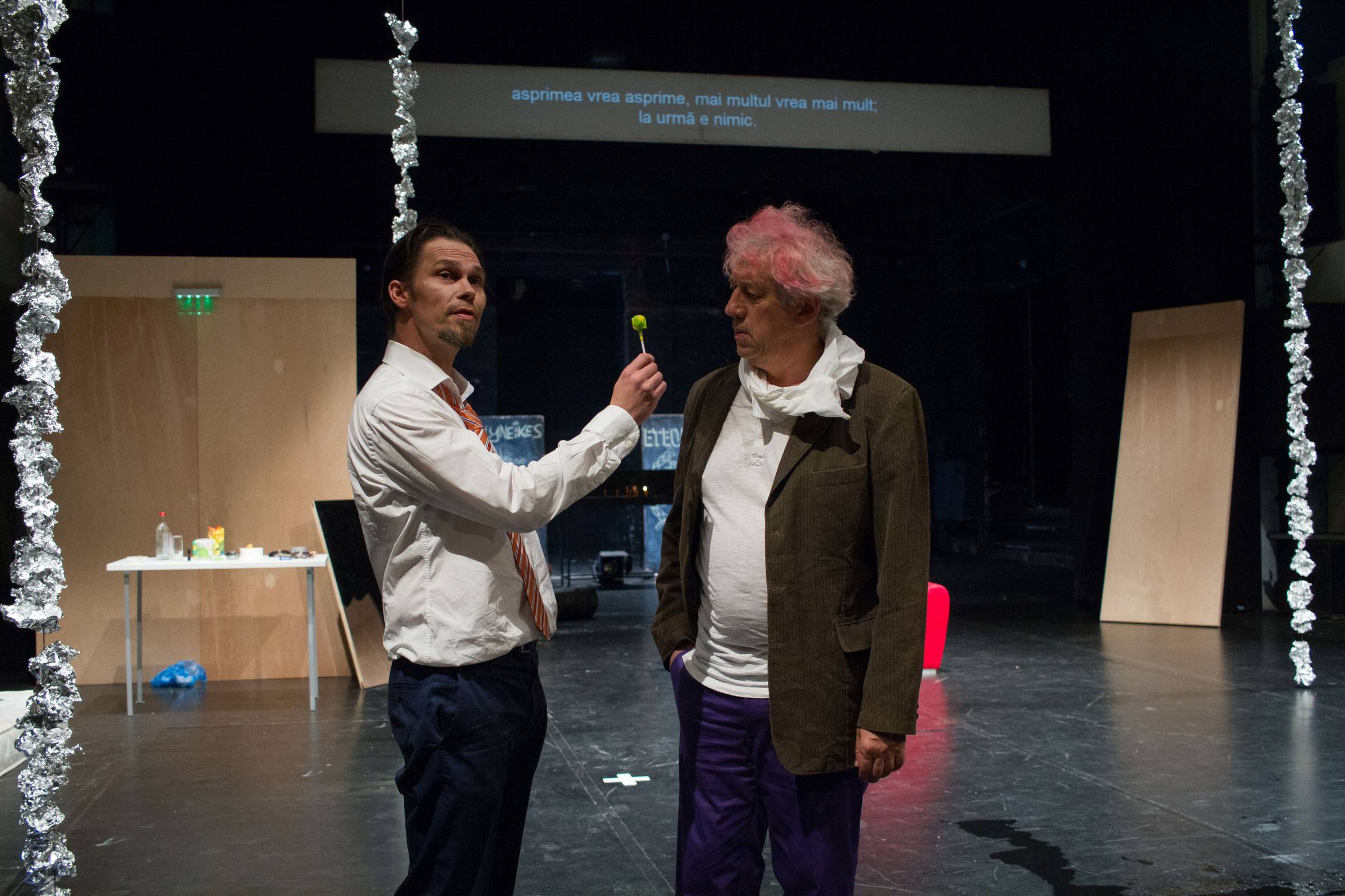 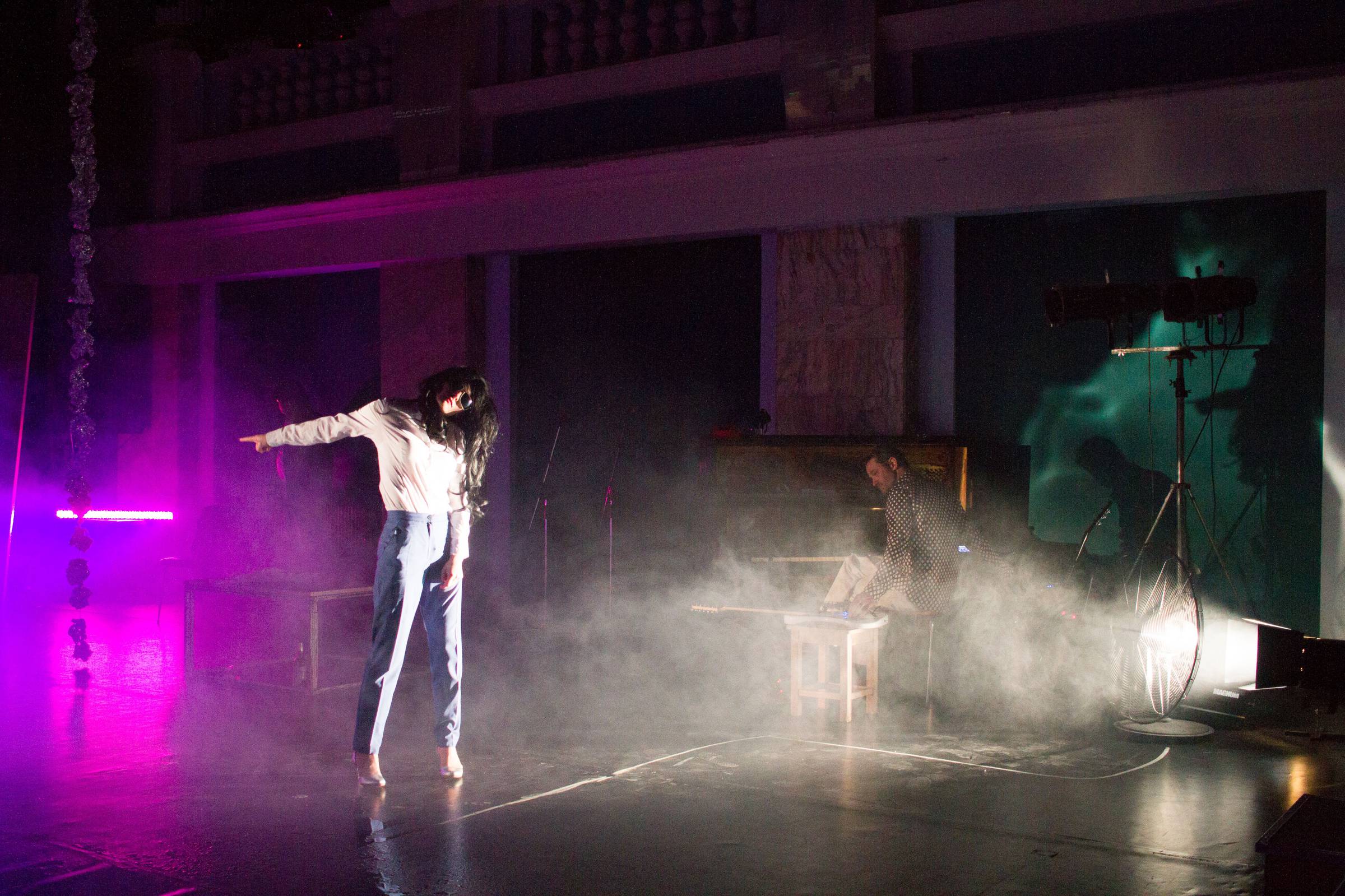 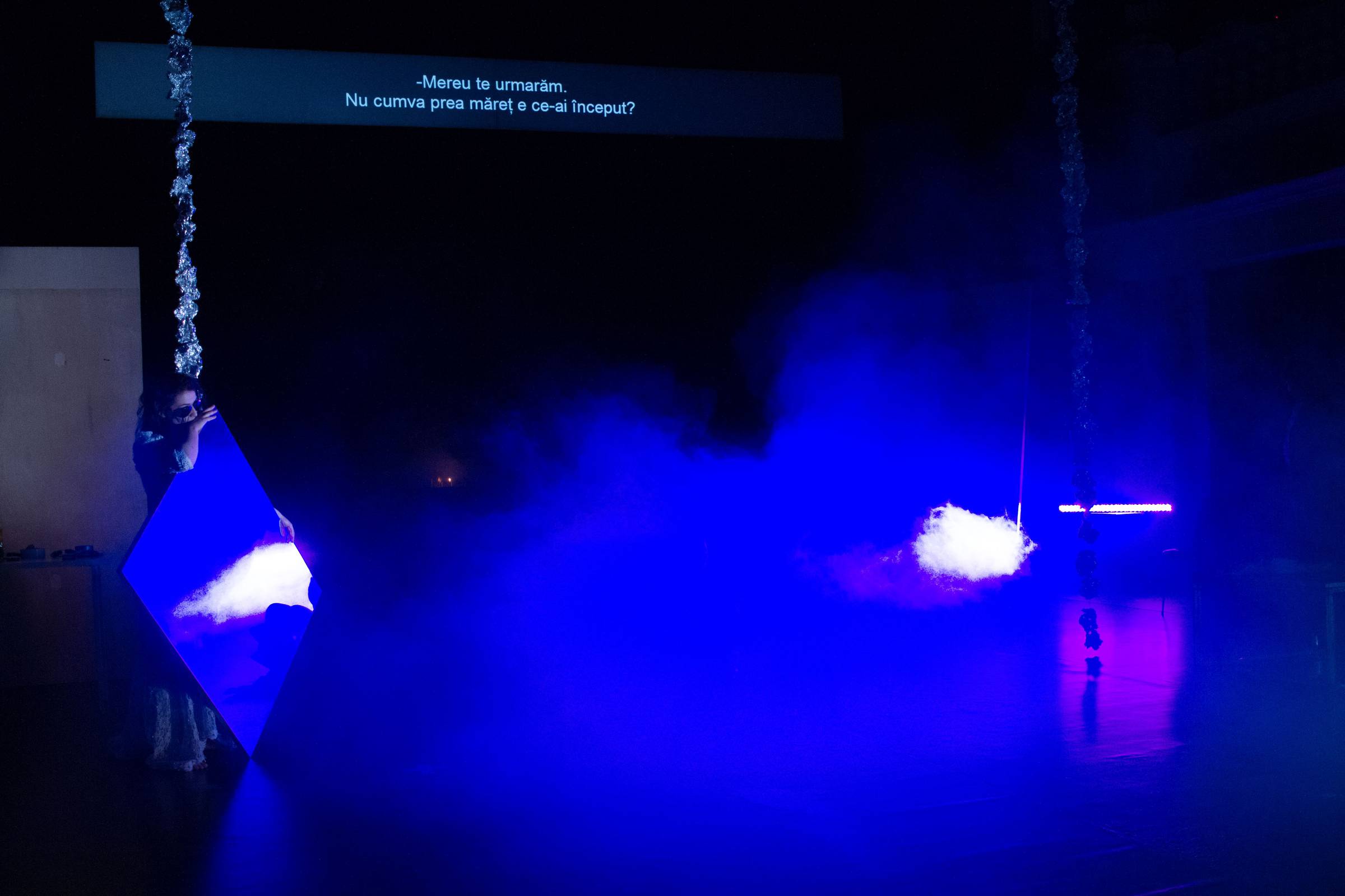 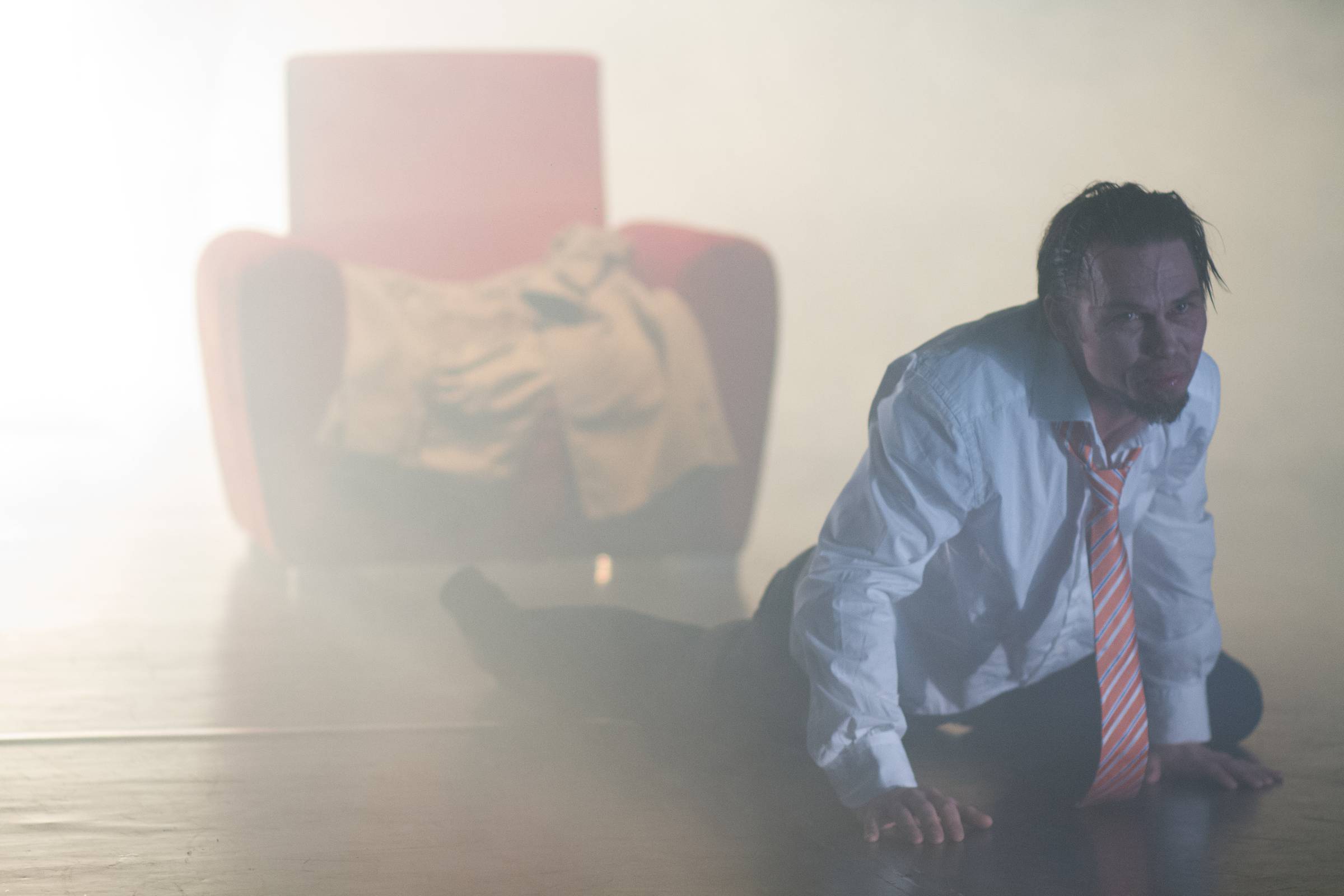 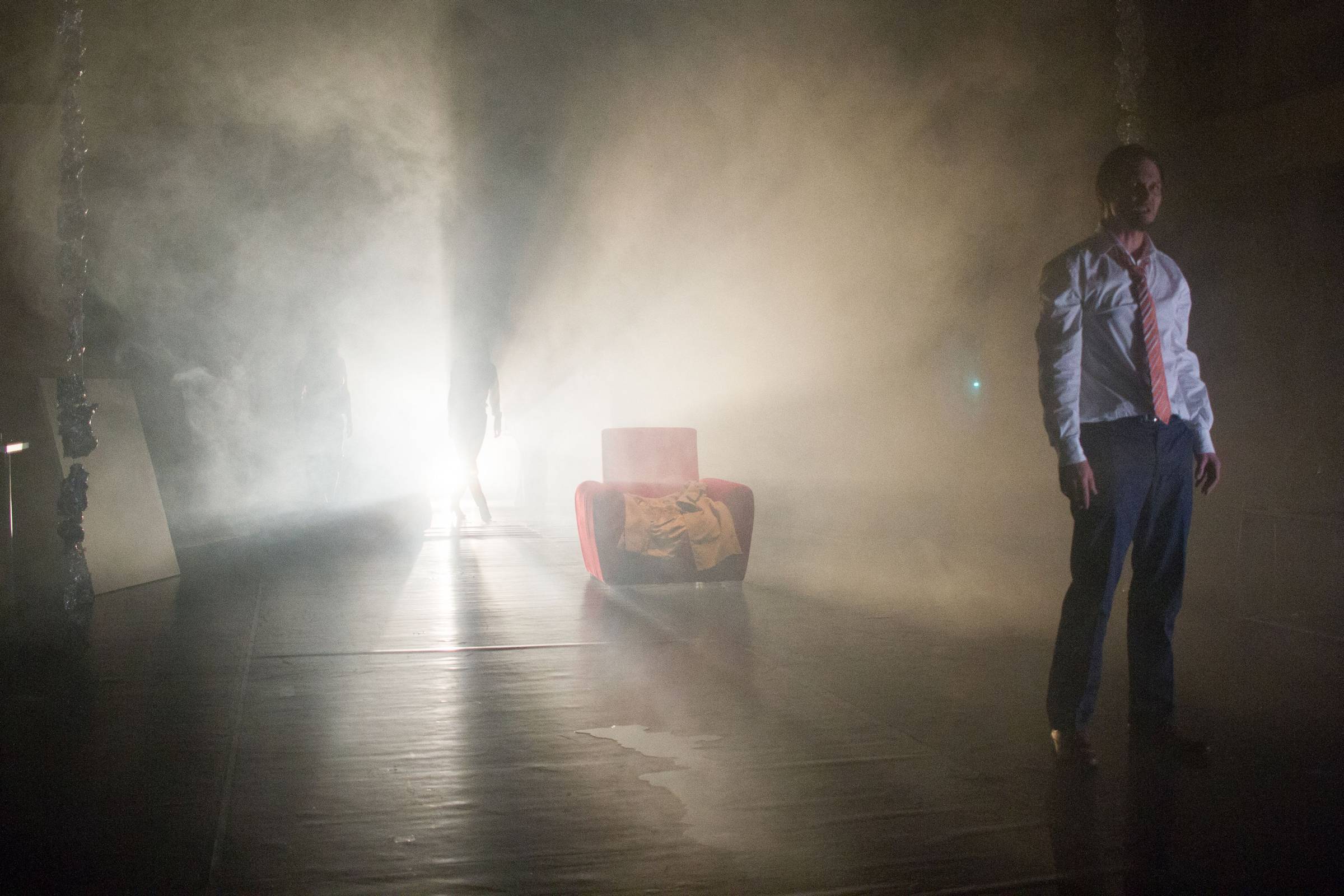 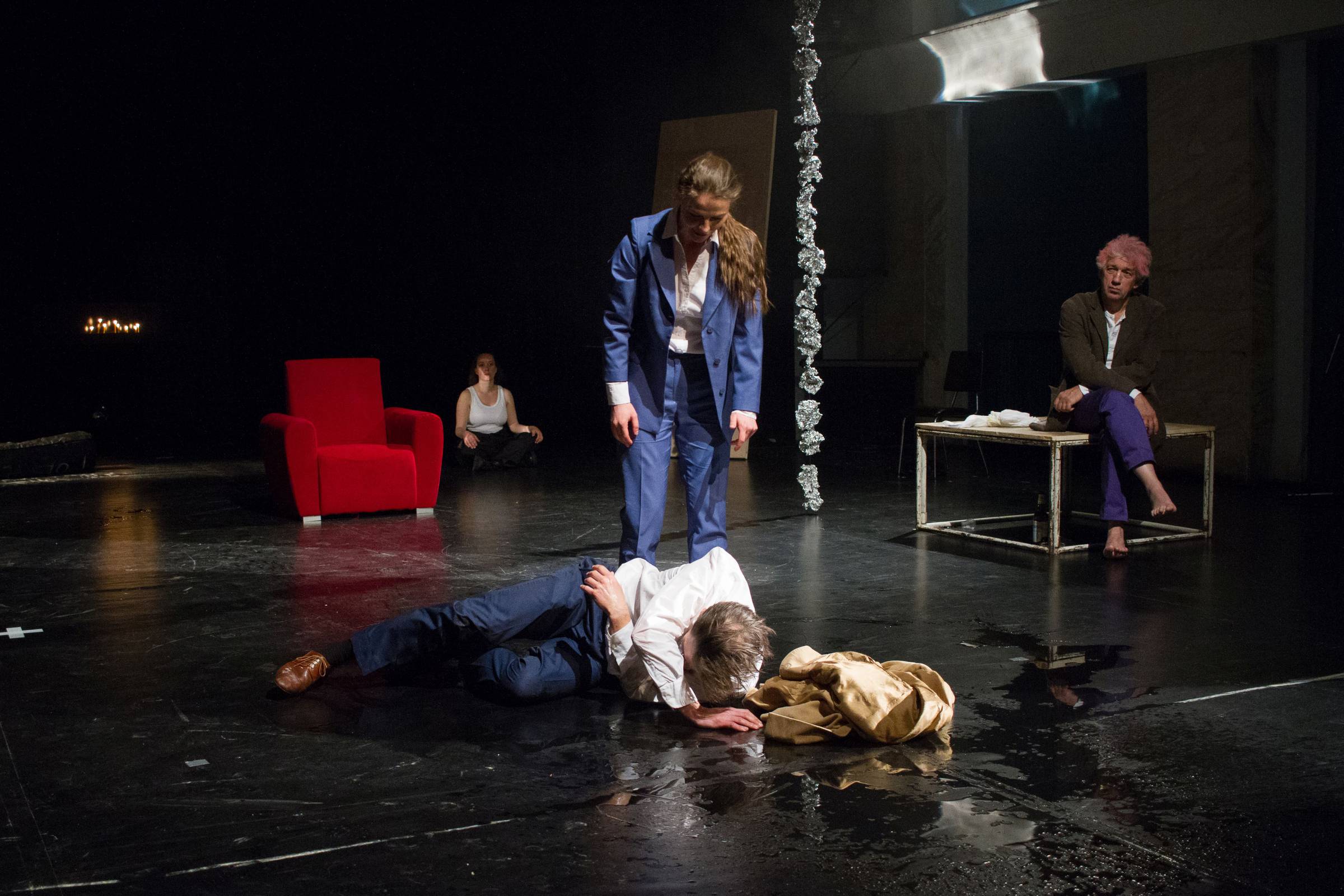