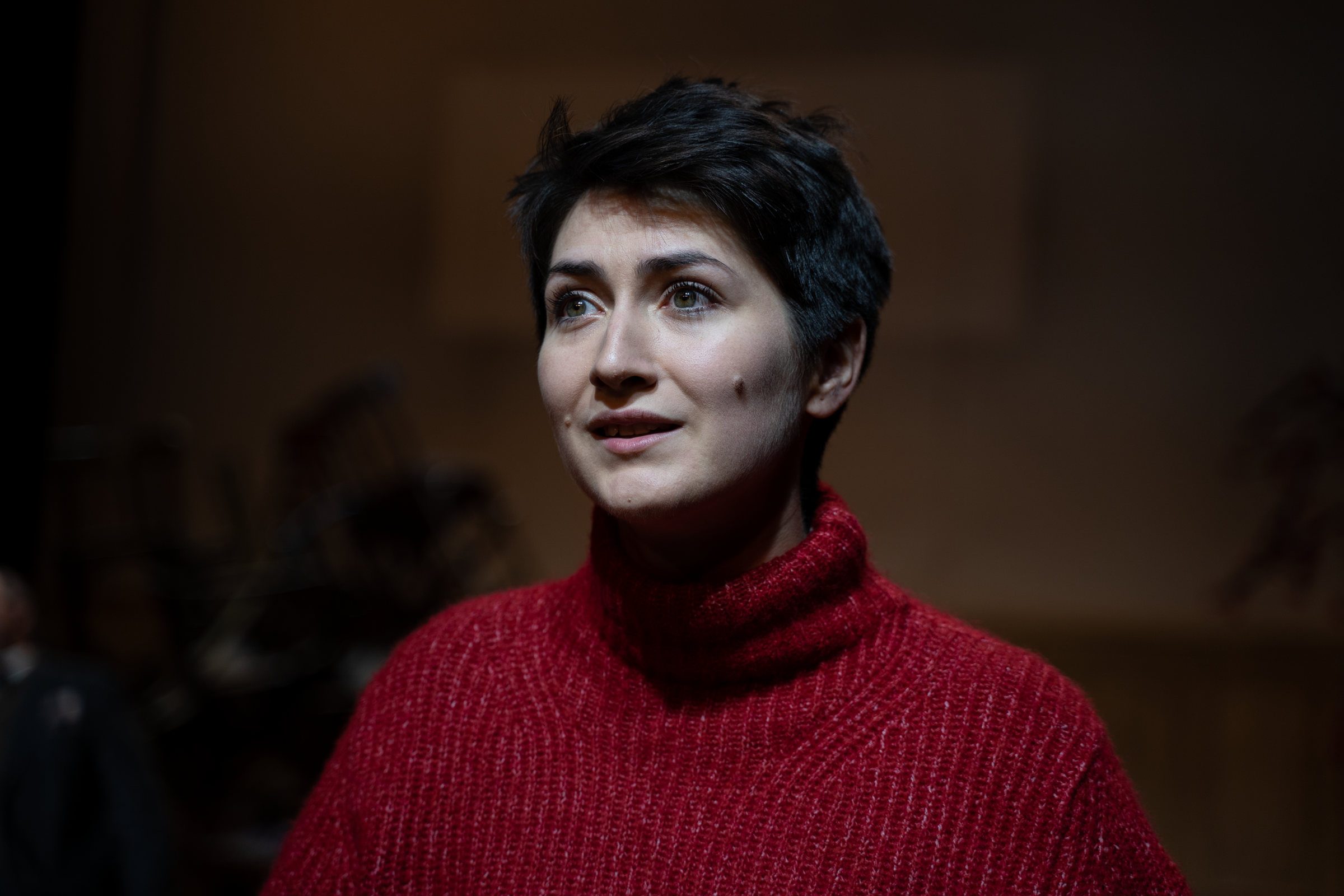 
Oana Vidoni was born in 1991 in Timișoara and graduated acting in German from the Faculty of Music and Theatre at UVT in 2014. She has collaborated with GSTT since her student days and since the 2014/2015 season she is part of its artistic team , where she has worked with Volker Schmidt, Eugen Jebeleanu, Alexandru Dabija, Răzvan Mazilu, Charles Muller and Niky Wolcz, among others.

Since 2012 she has been collaborating with Unfold Motion Company on a series of projects in the sphere of contemporary dance. In 2022 she graduated with a Master's degree in Cultural Management and Entrepreneurship at the Faculty of Theatre and Film of UBB Cluj, with a dissertation dedicated to the European Theatre Festival in the context of Timisoara ECOC 2023. 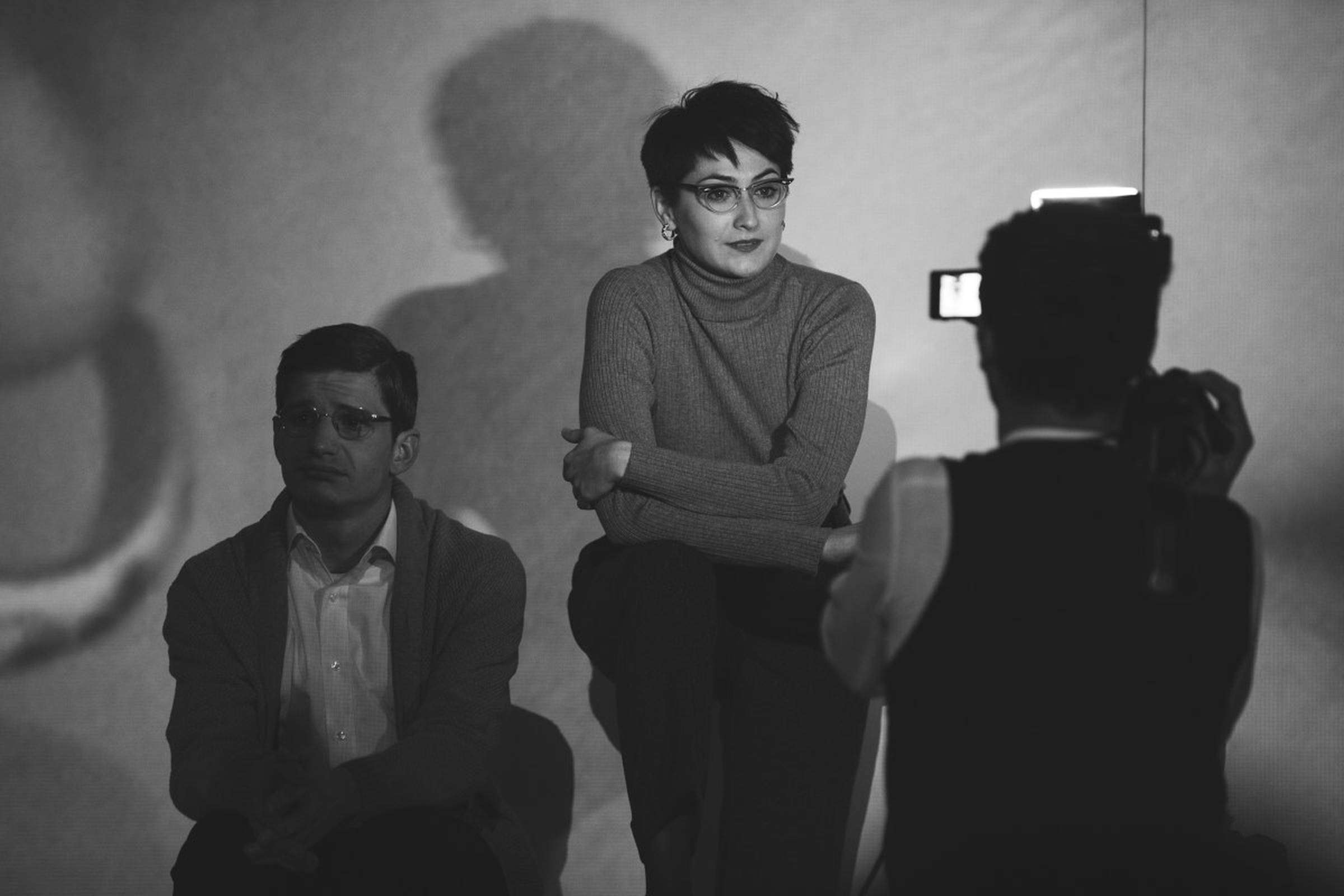 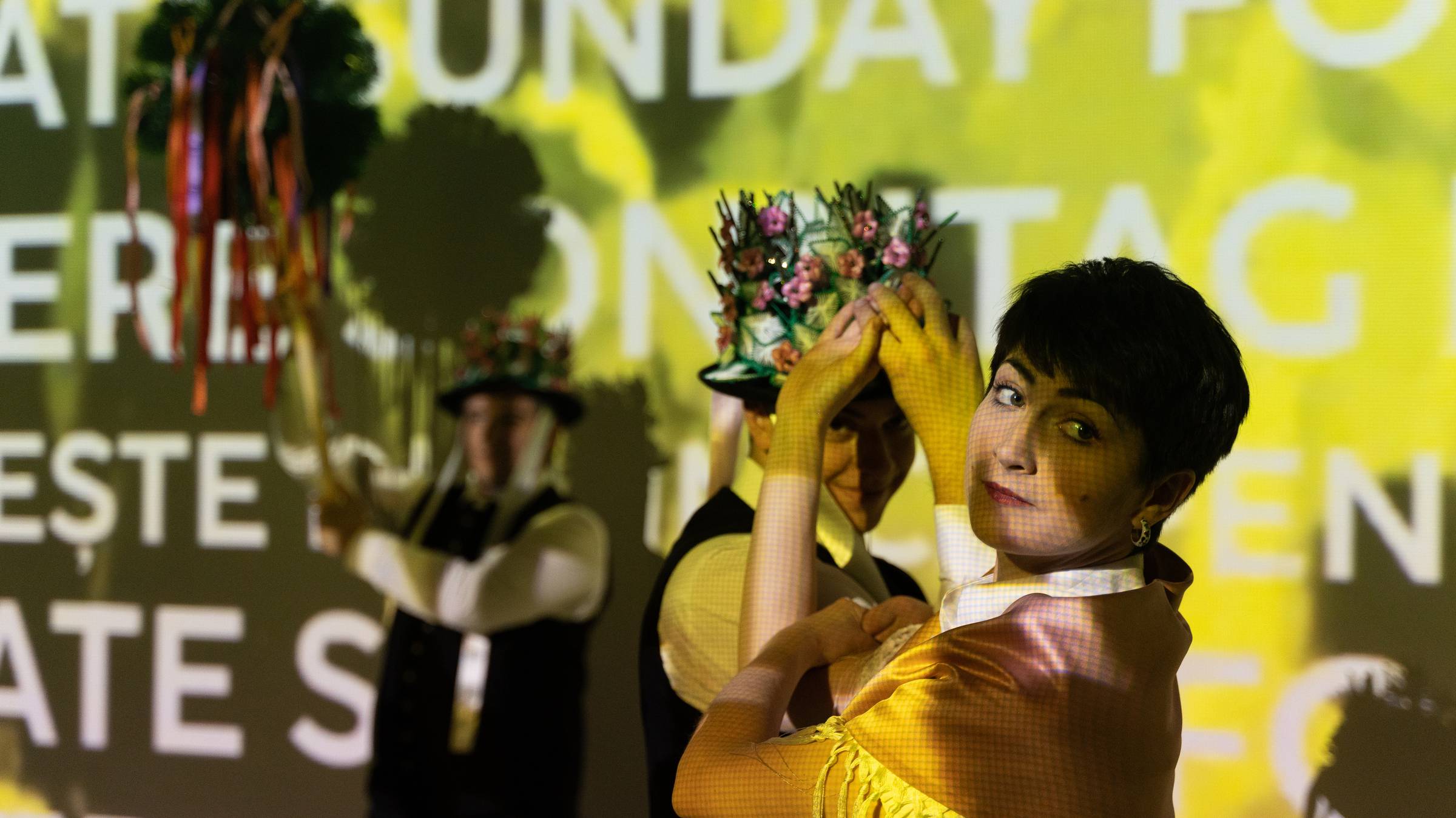 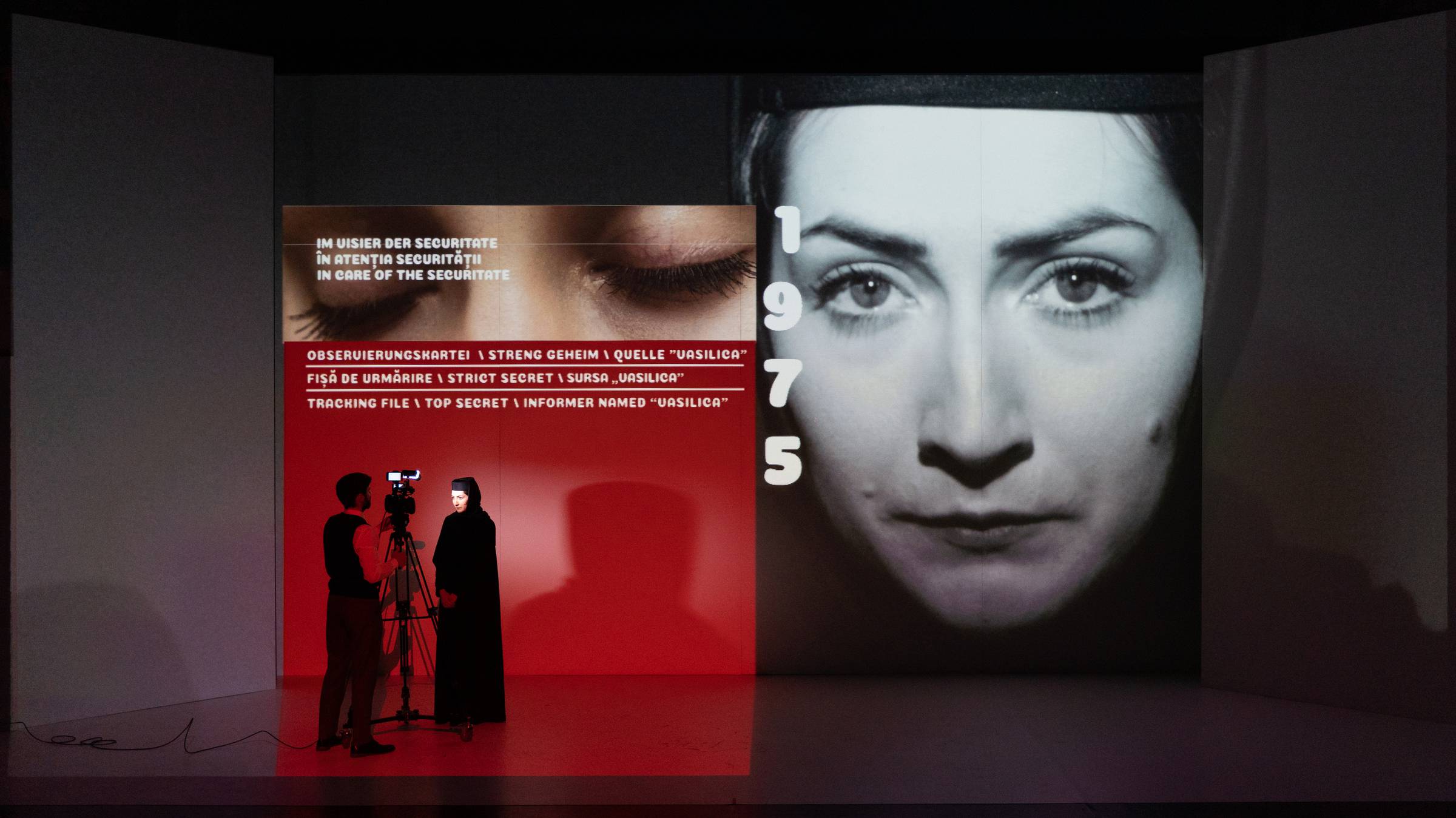 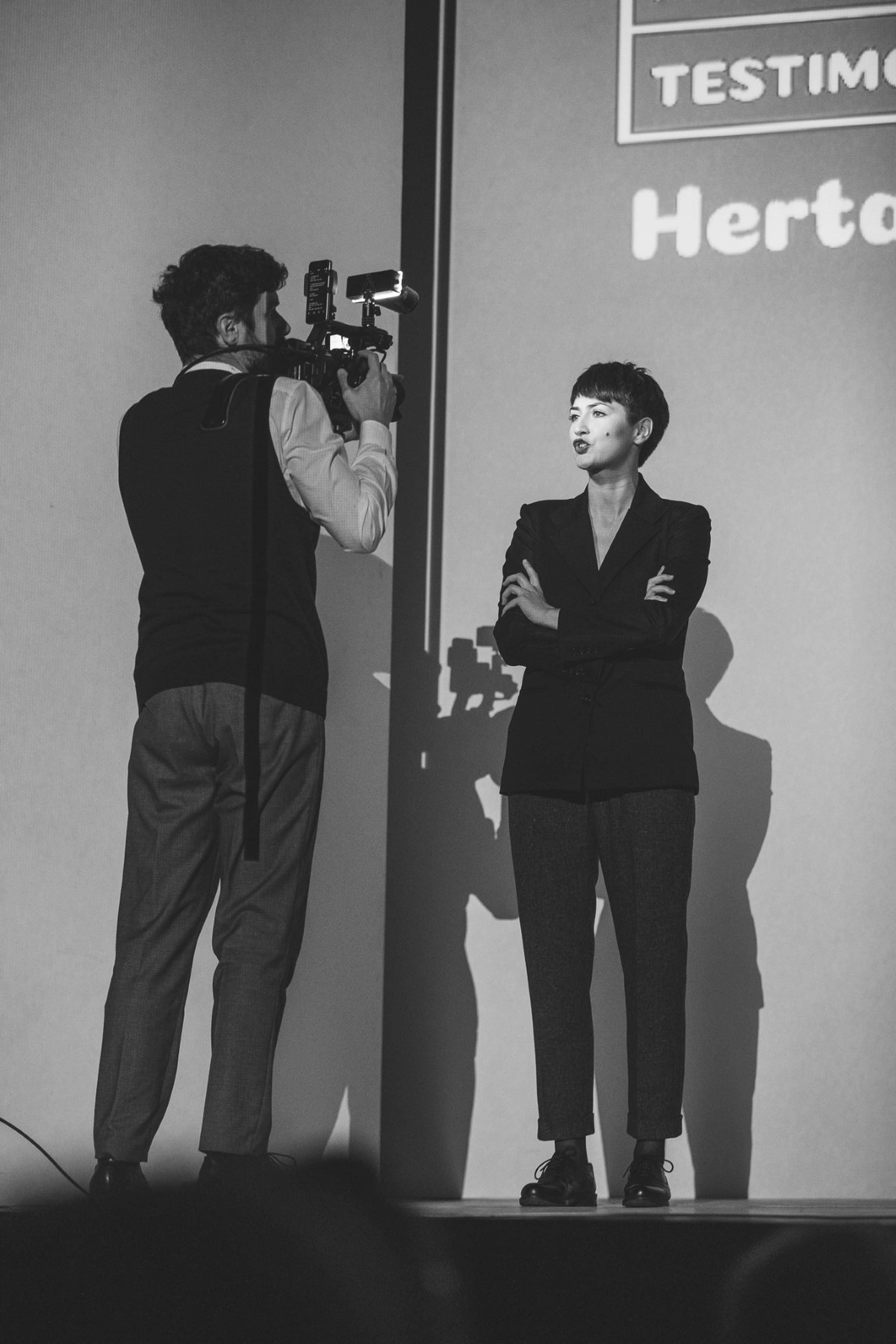 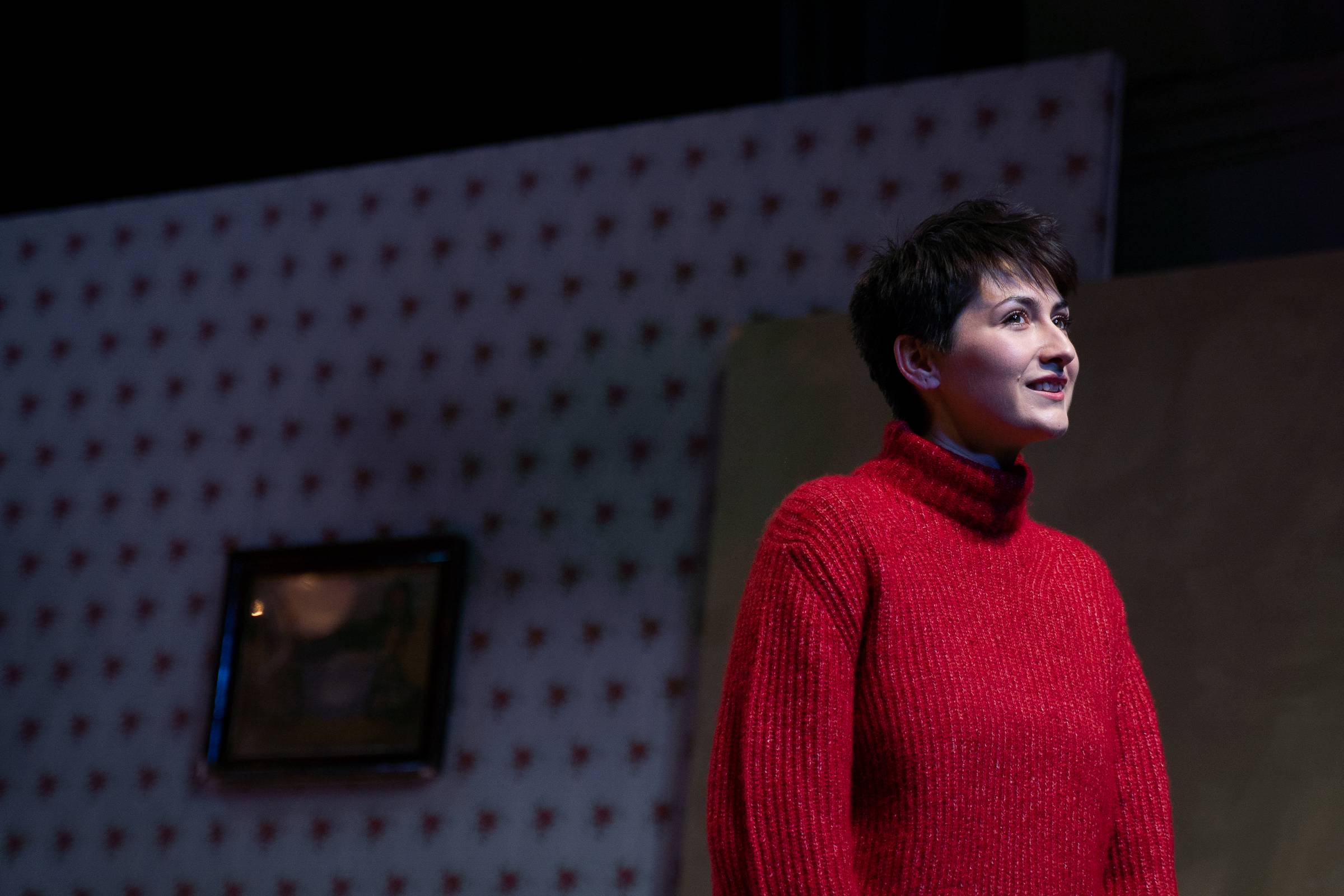 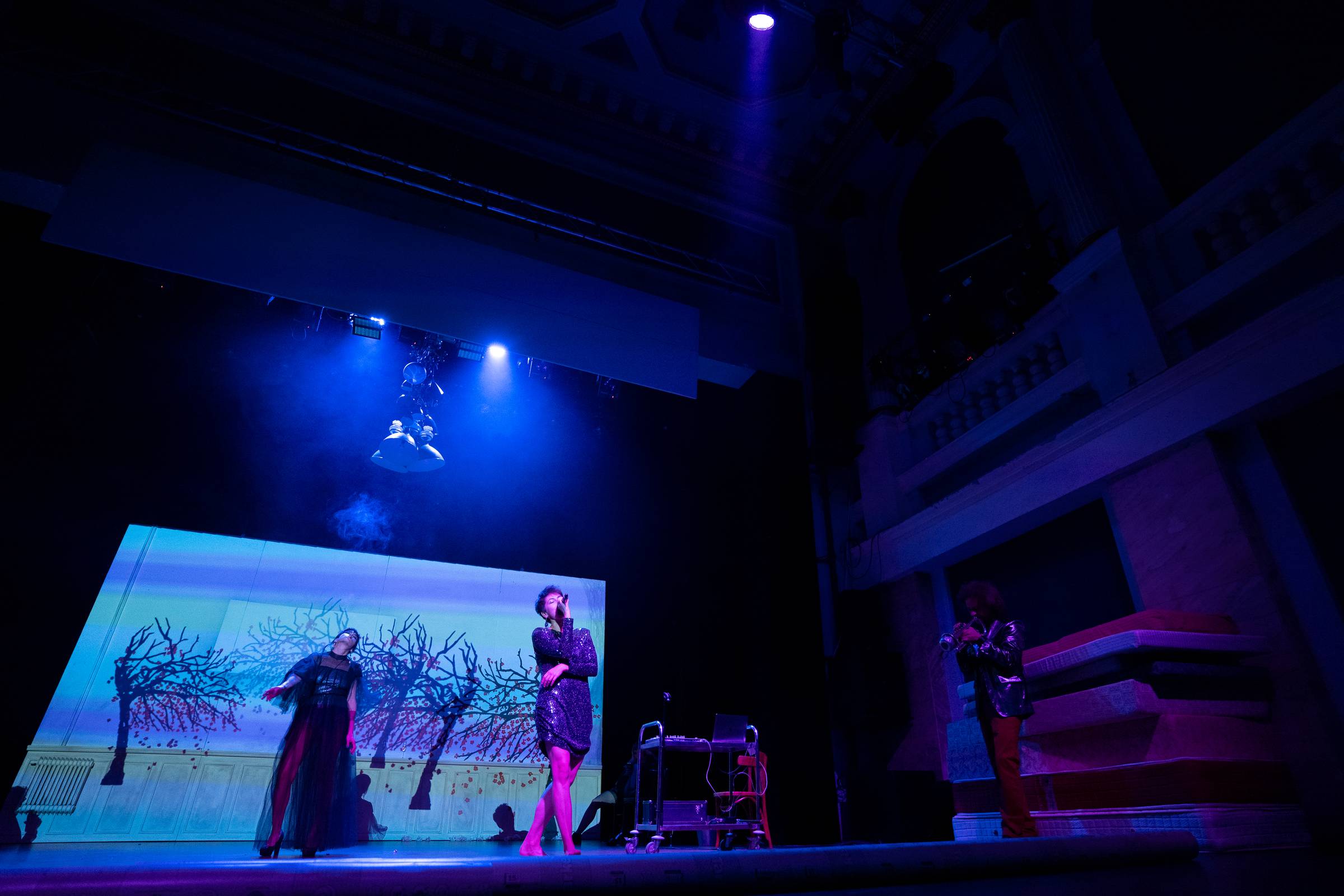 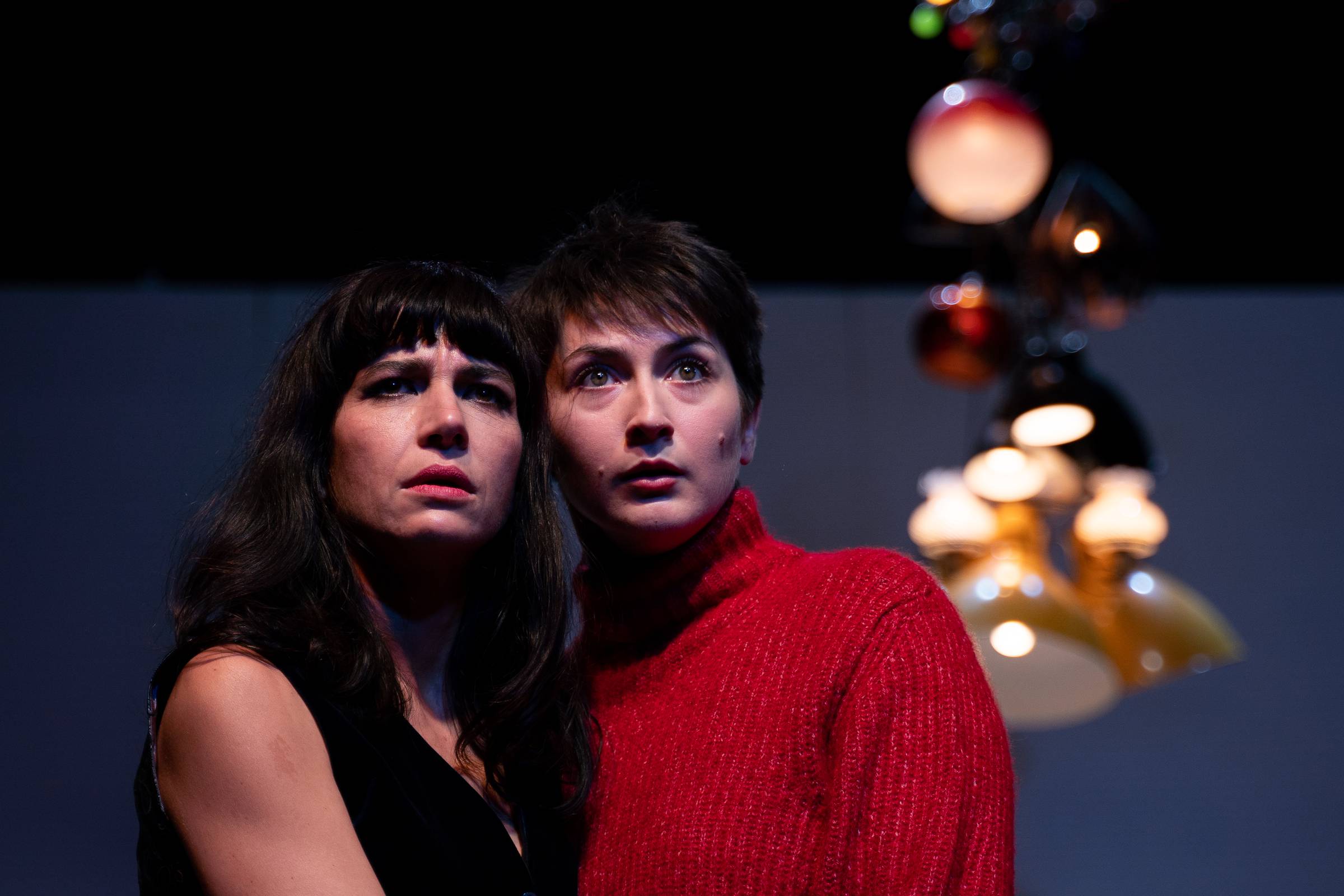 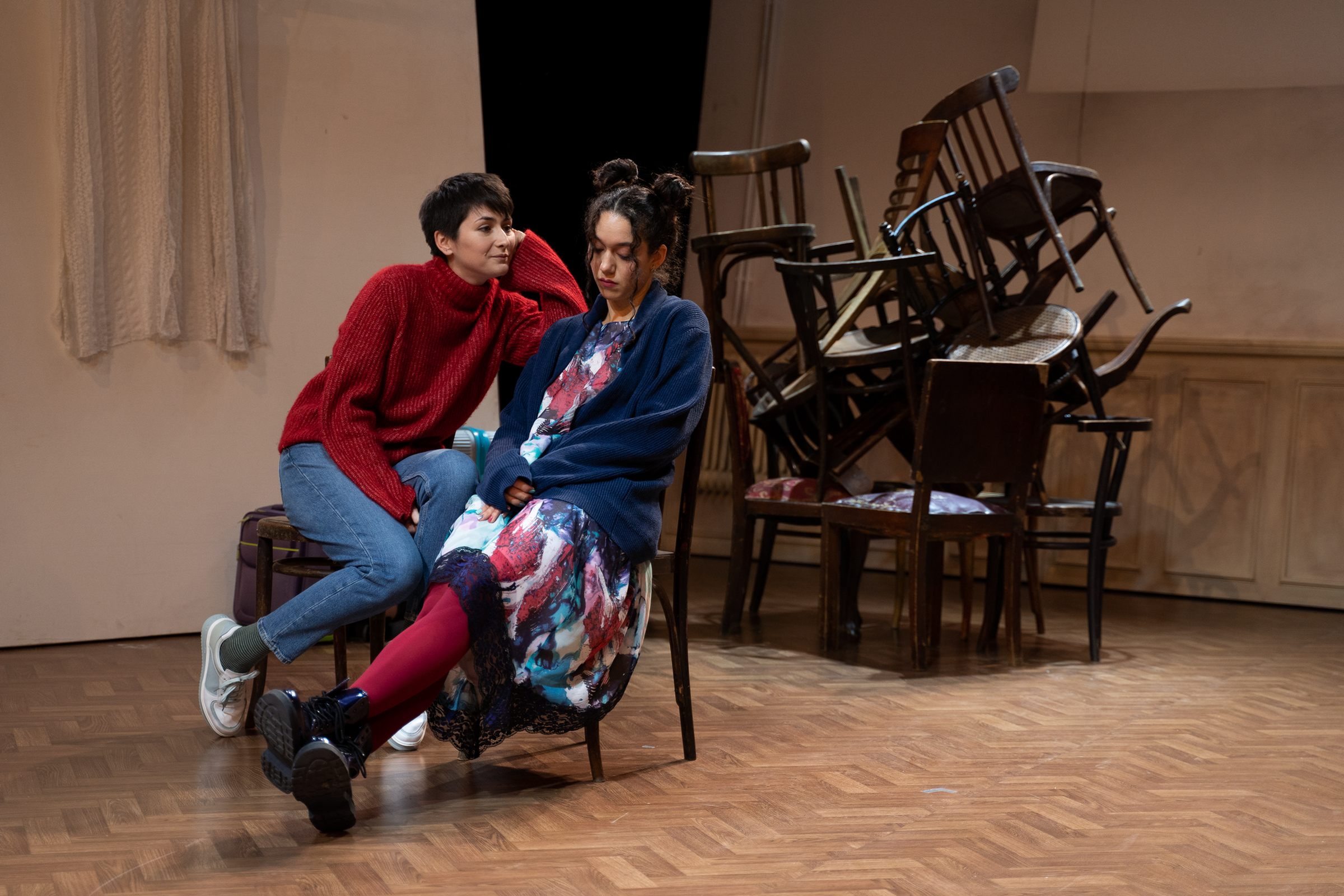 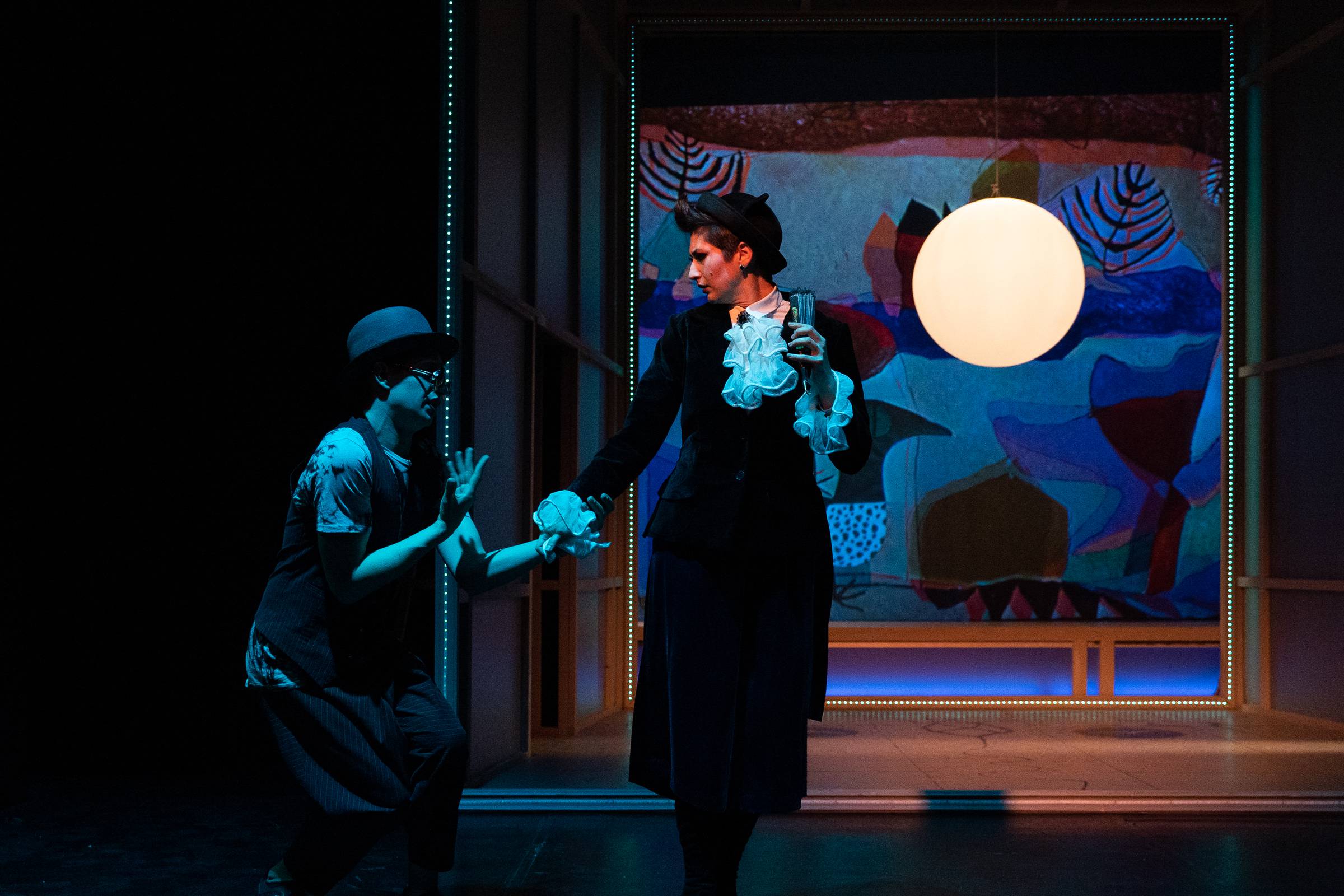 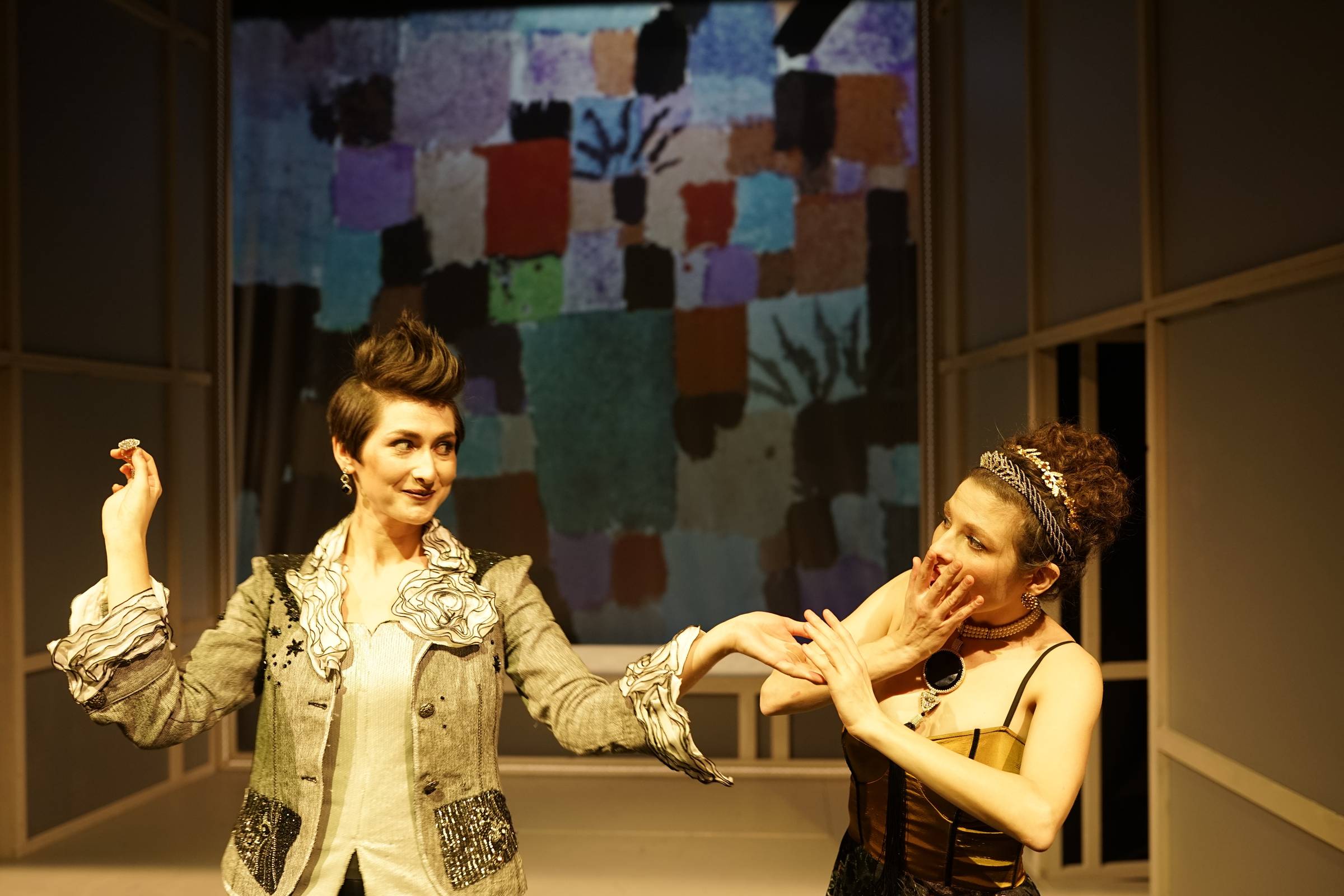 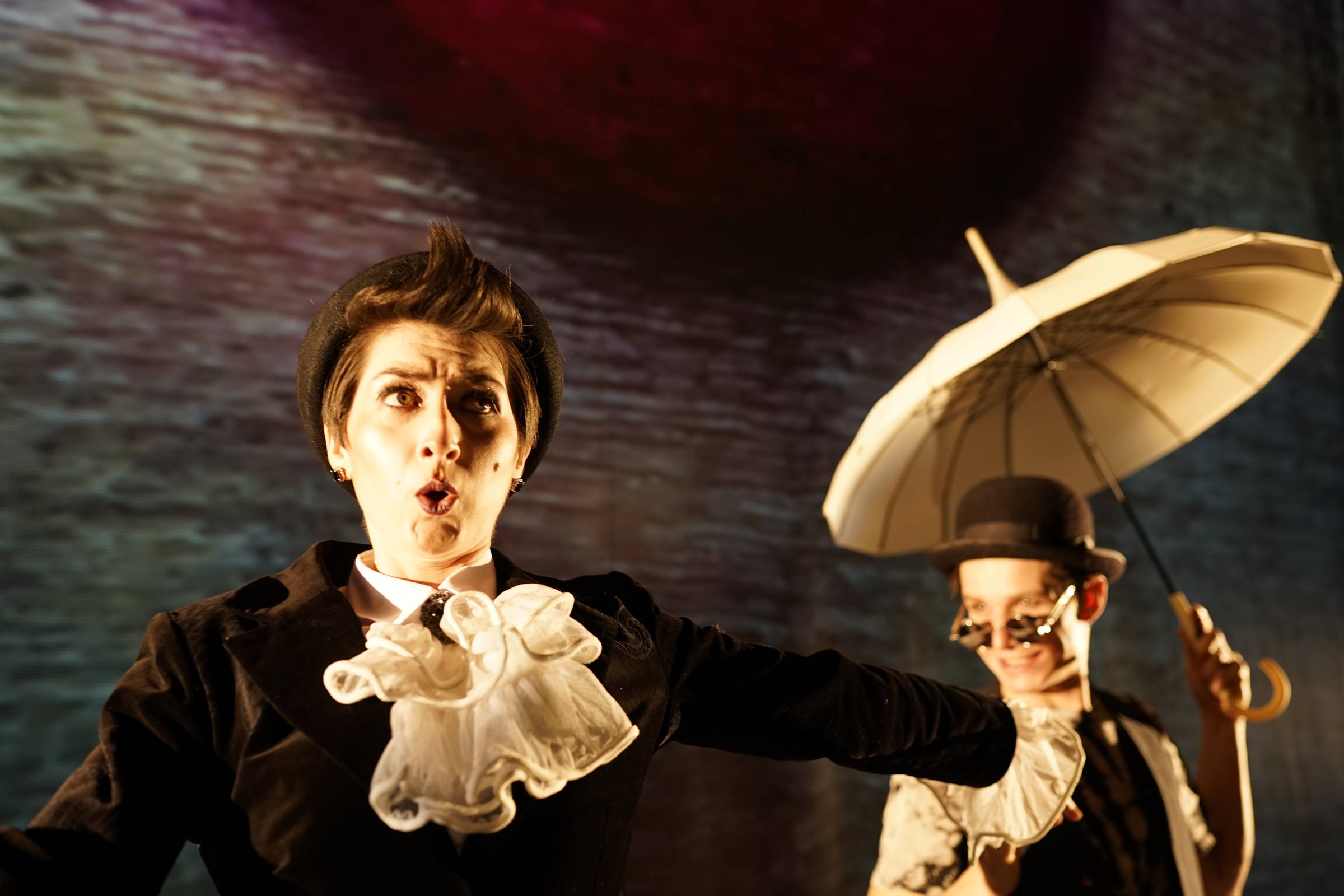 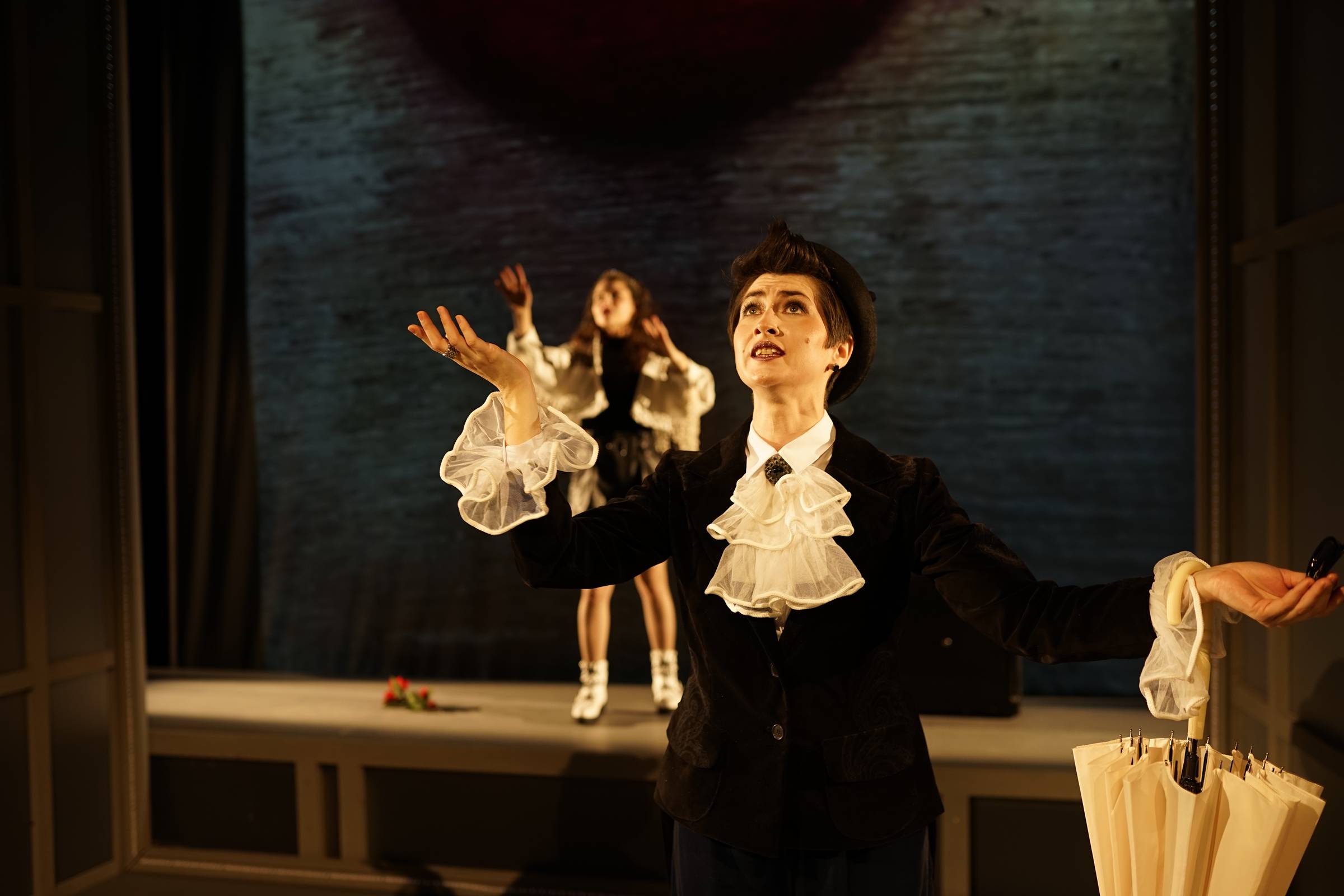 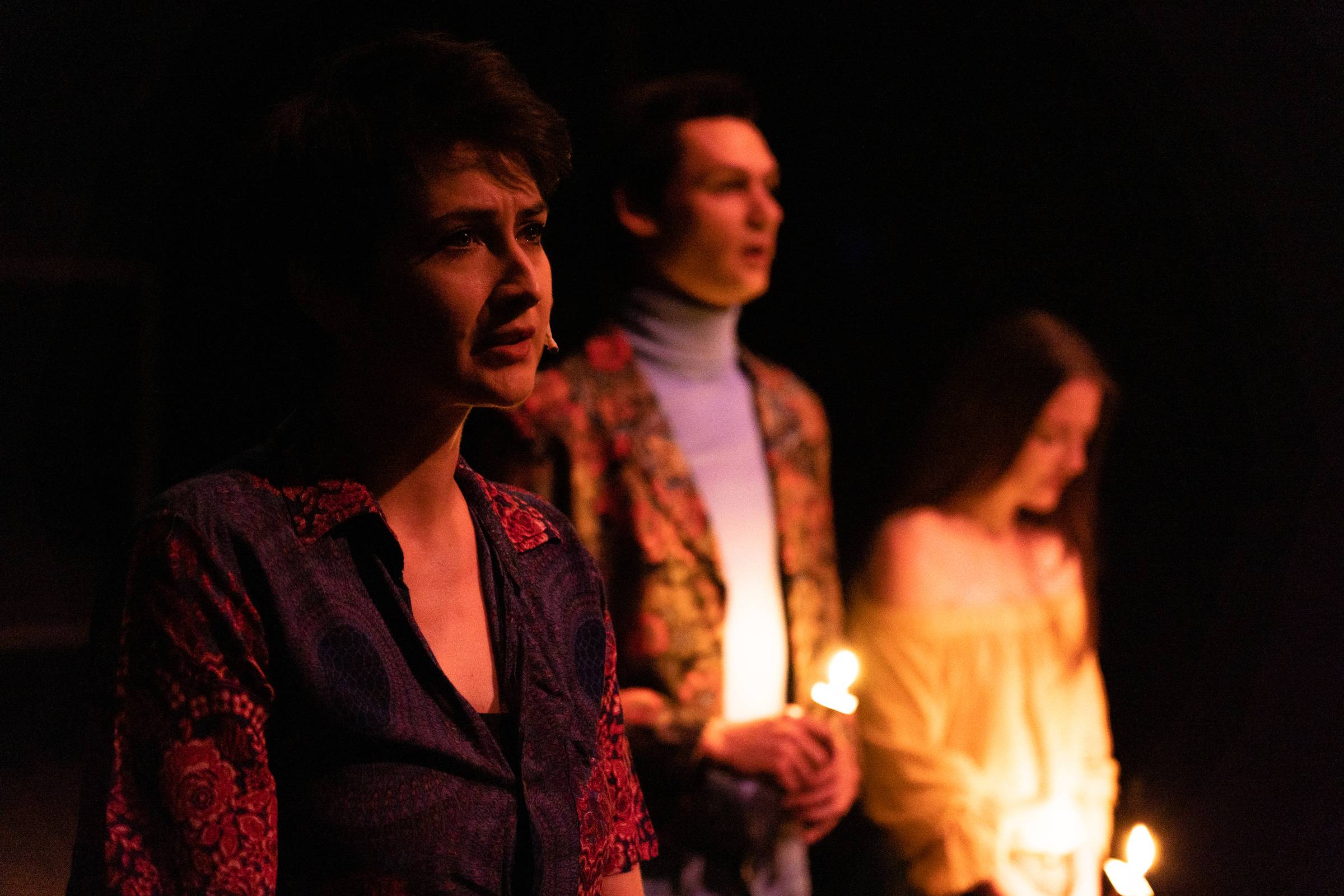 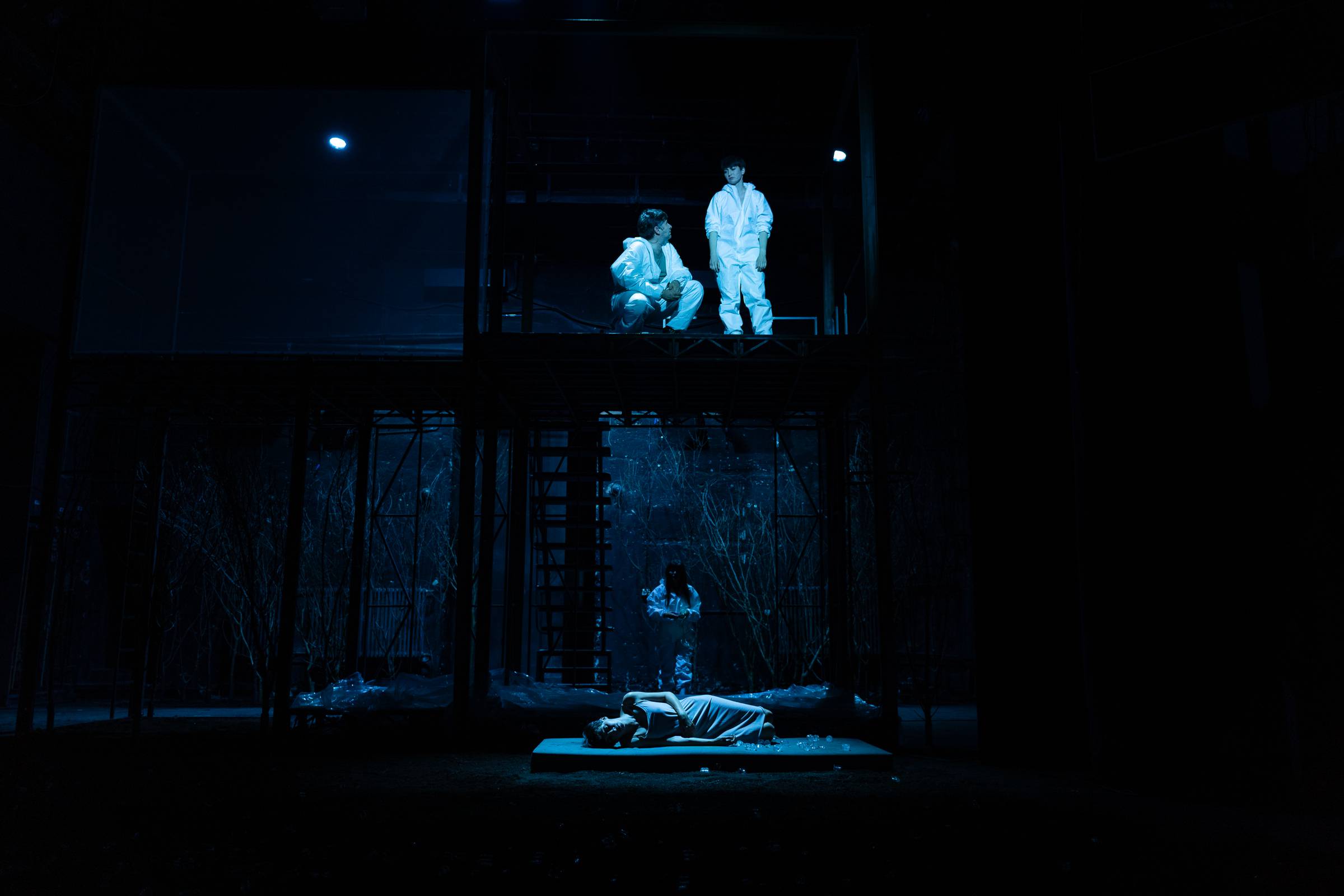 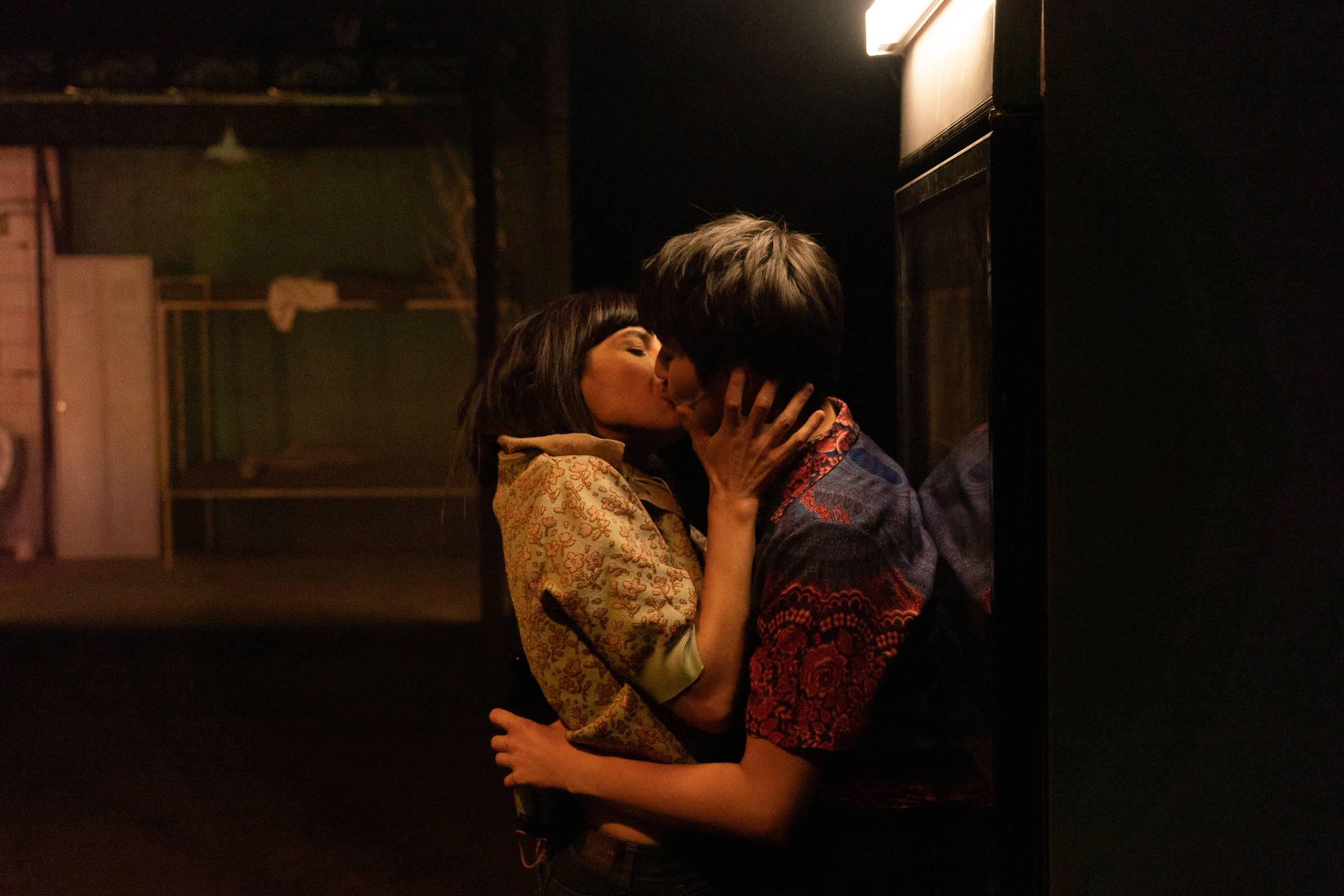 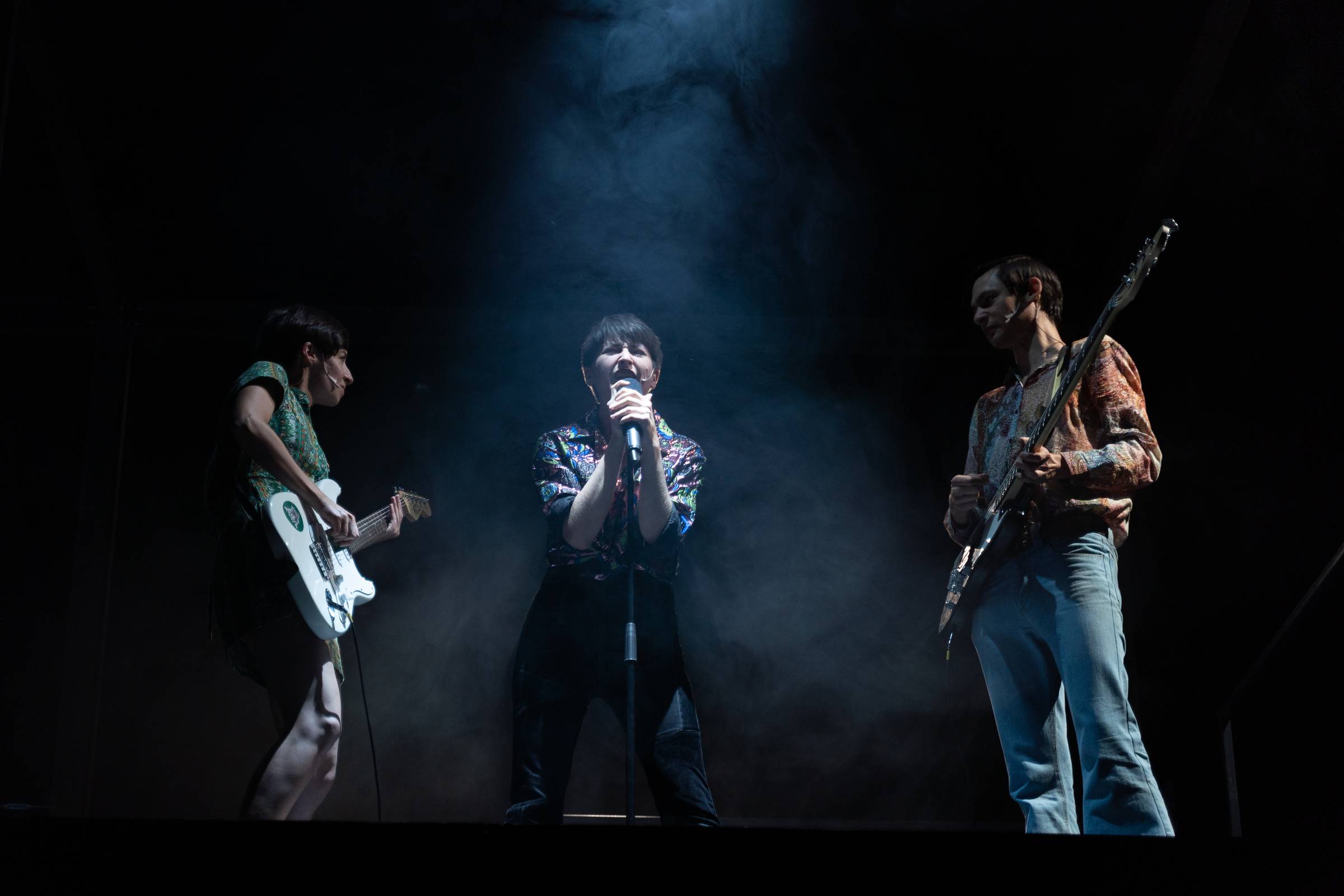 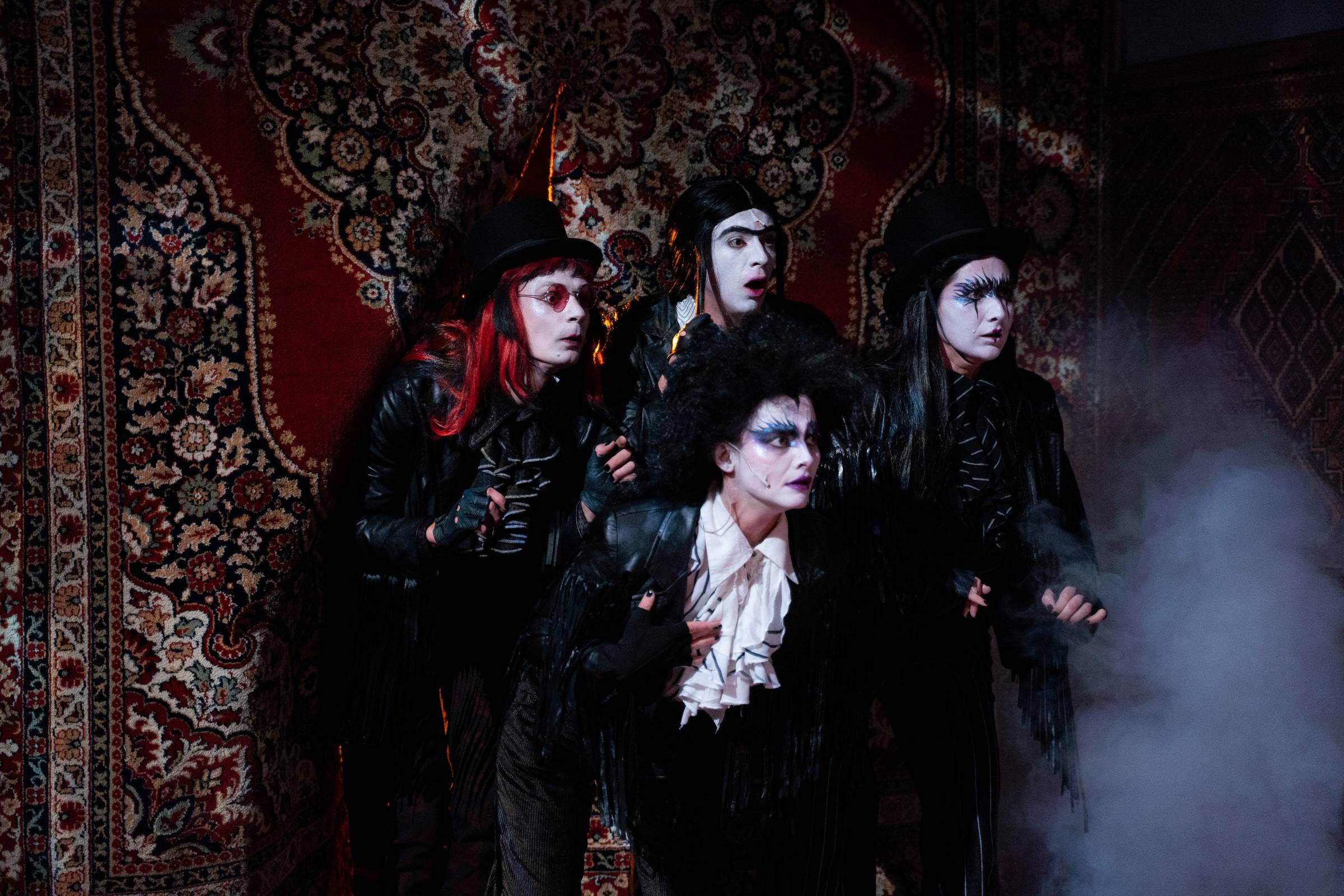 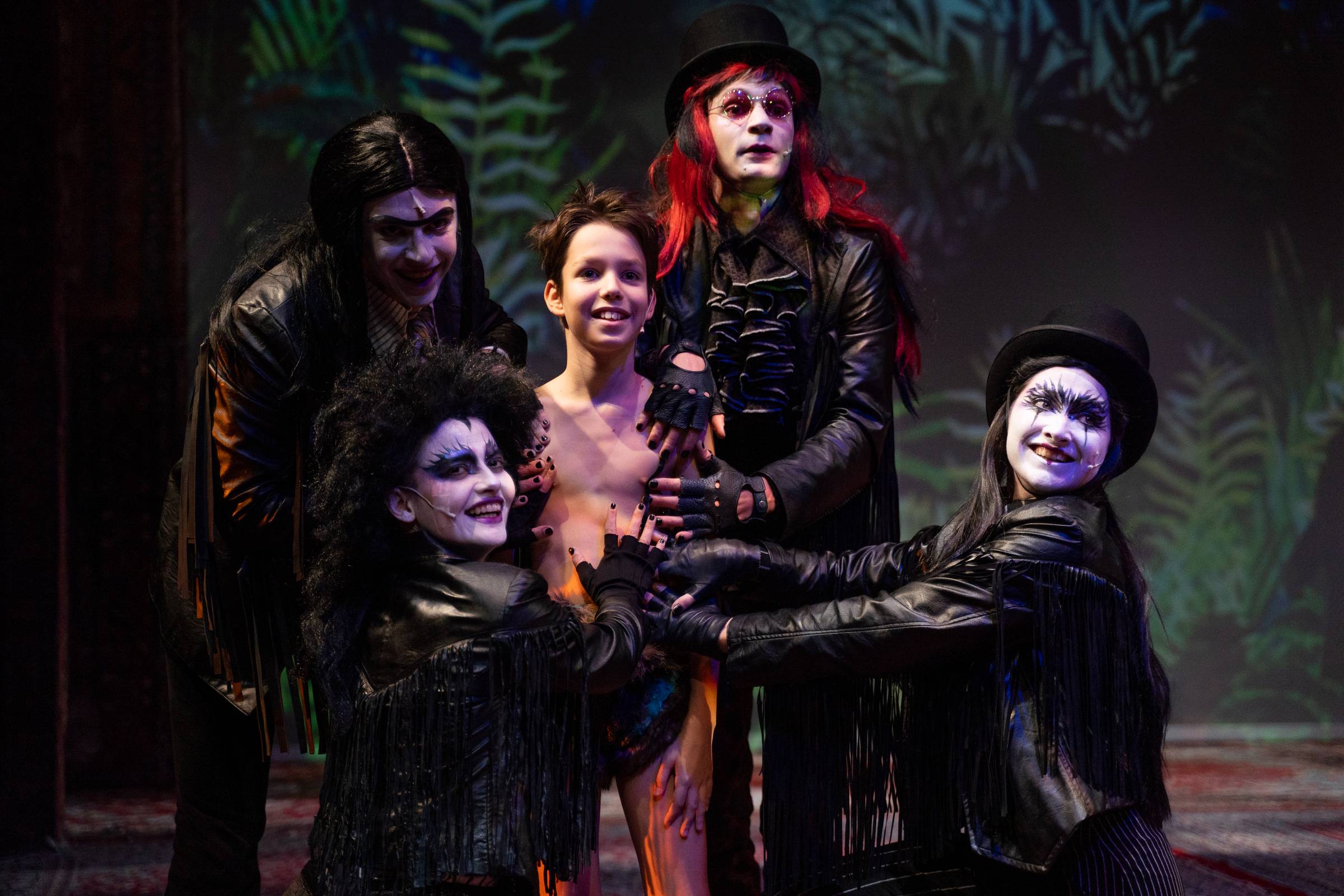 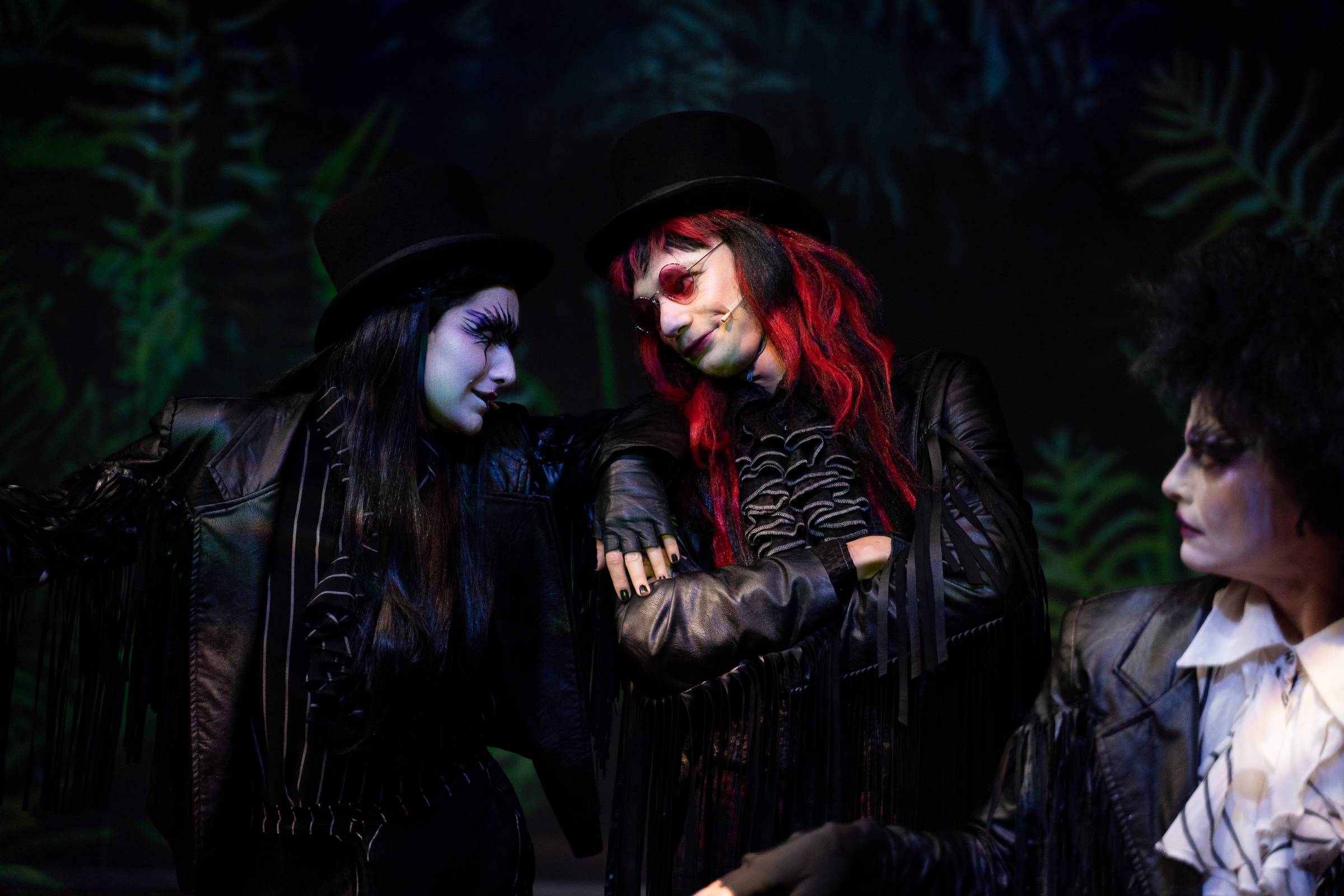 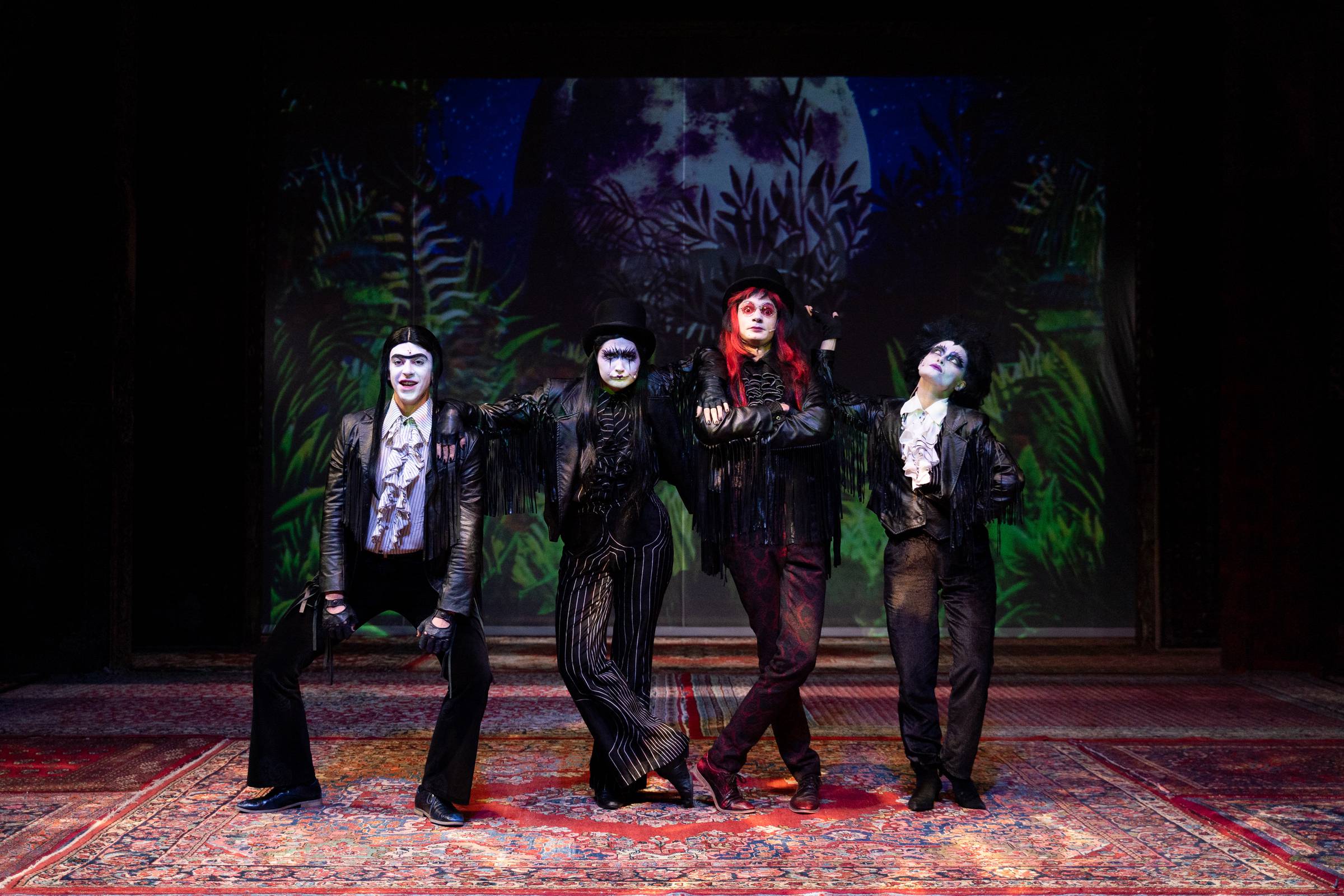 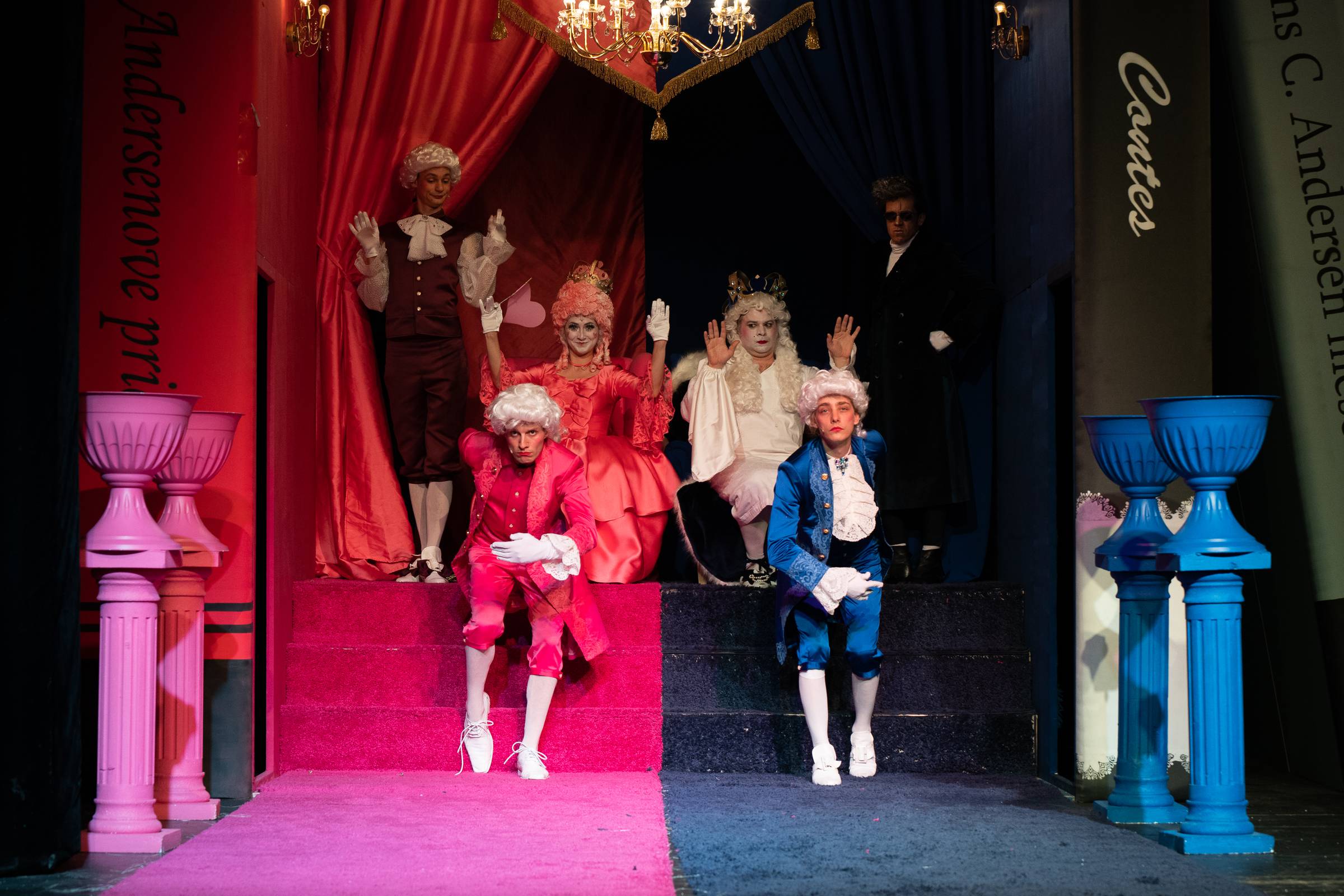 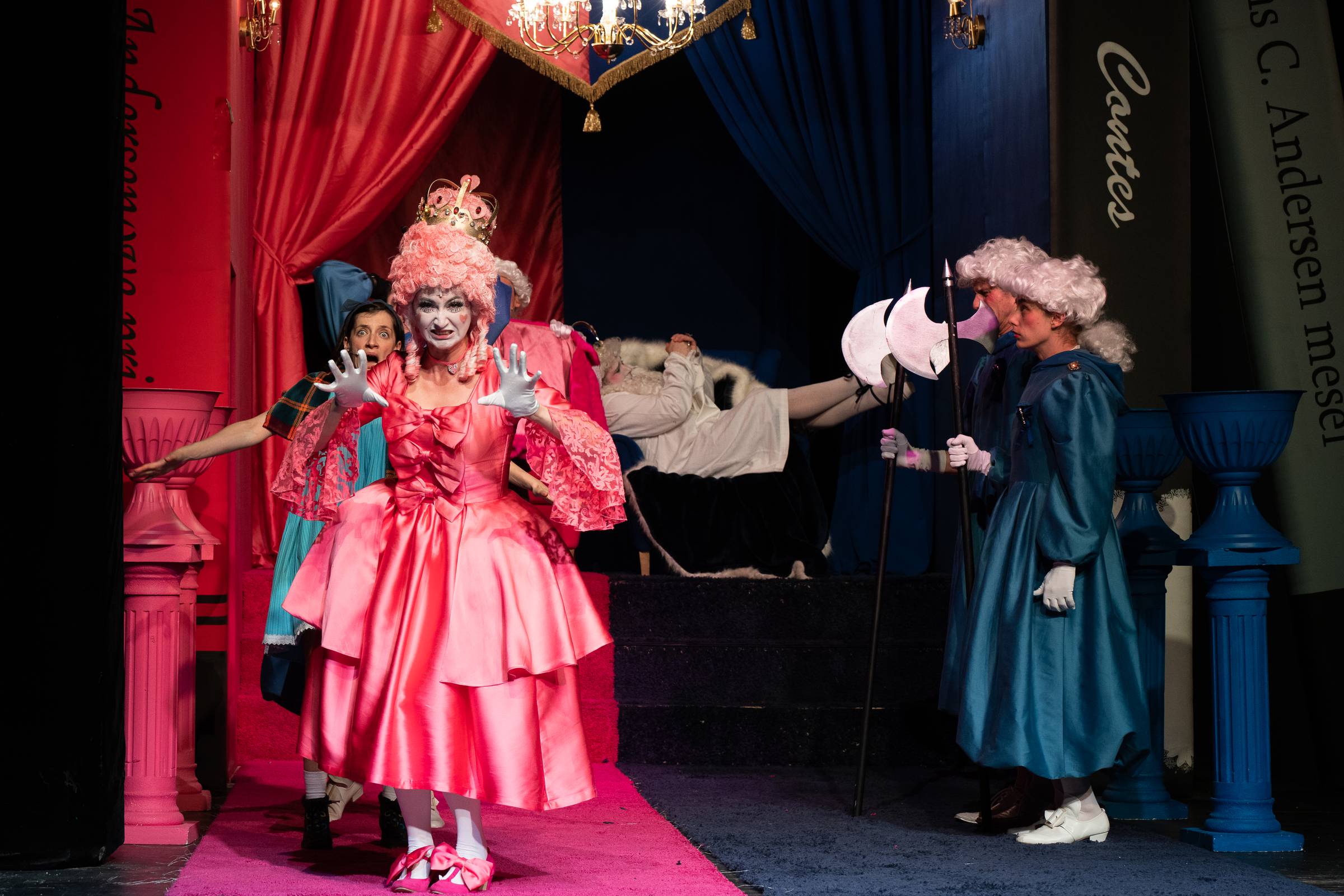 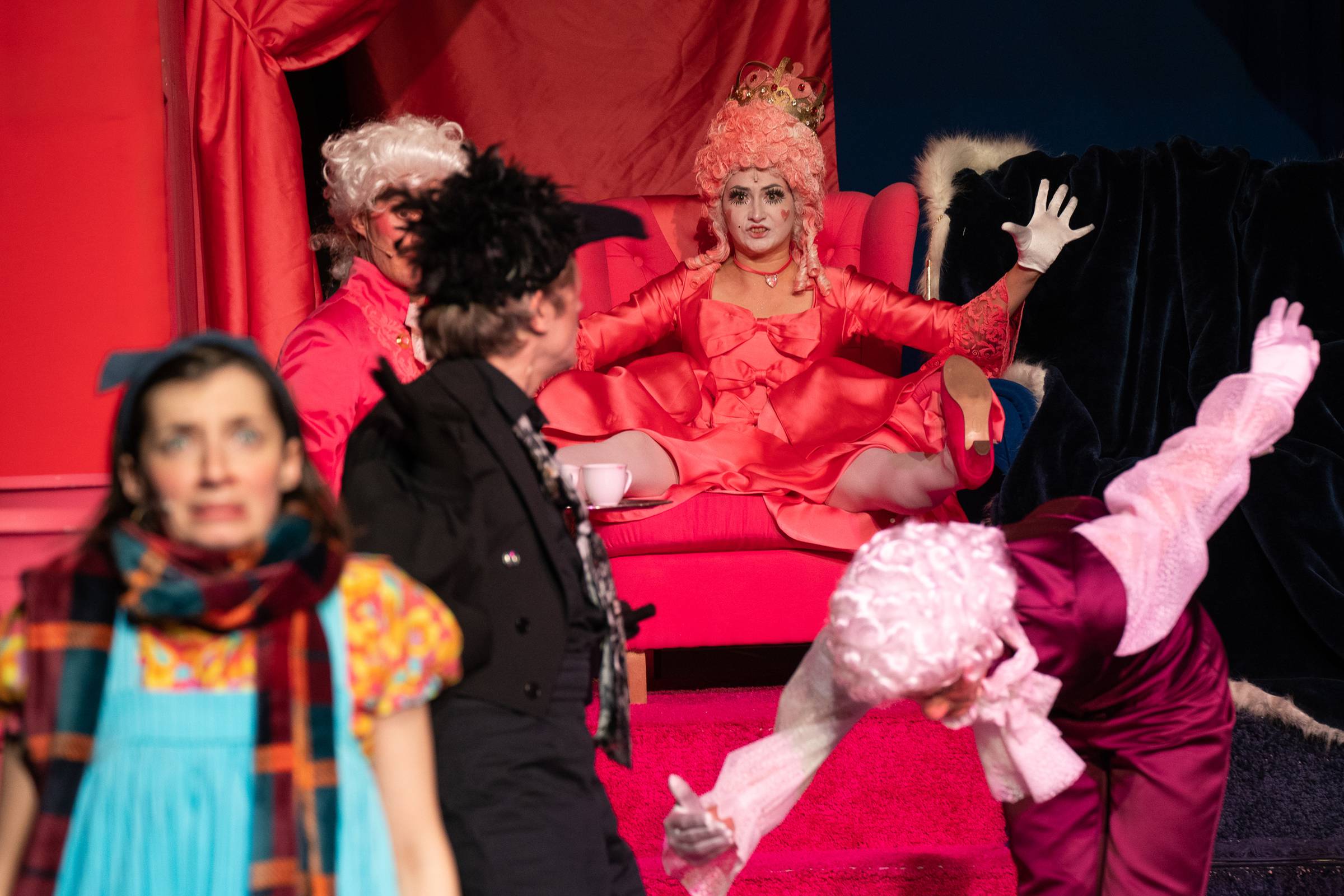 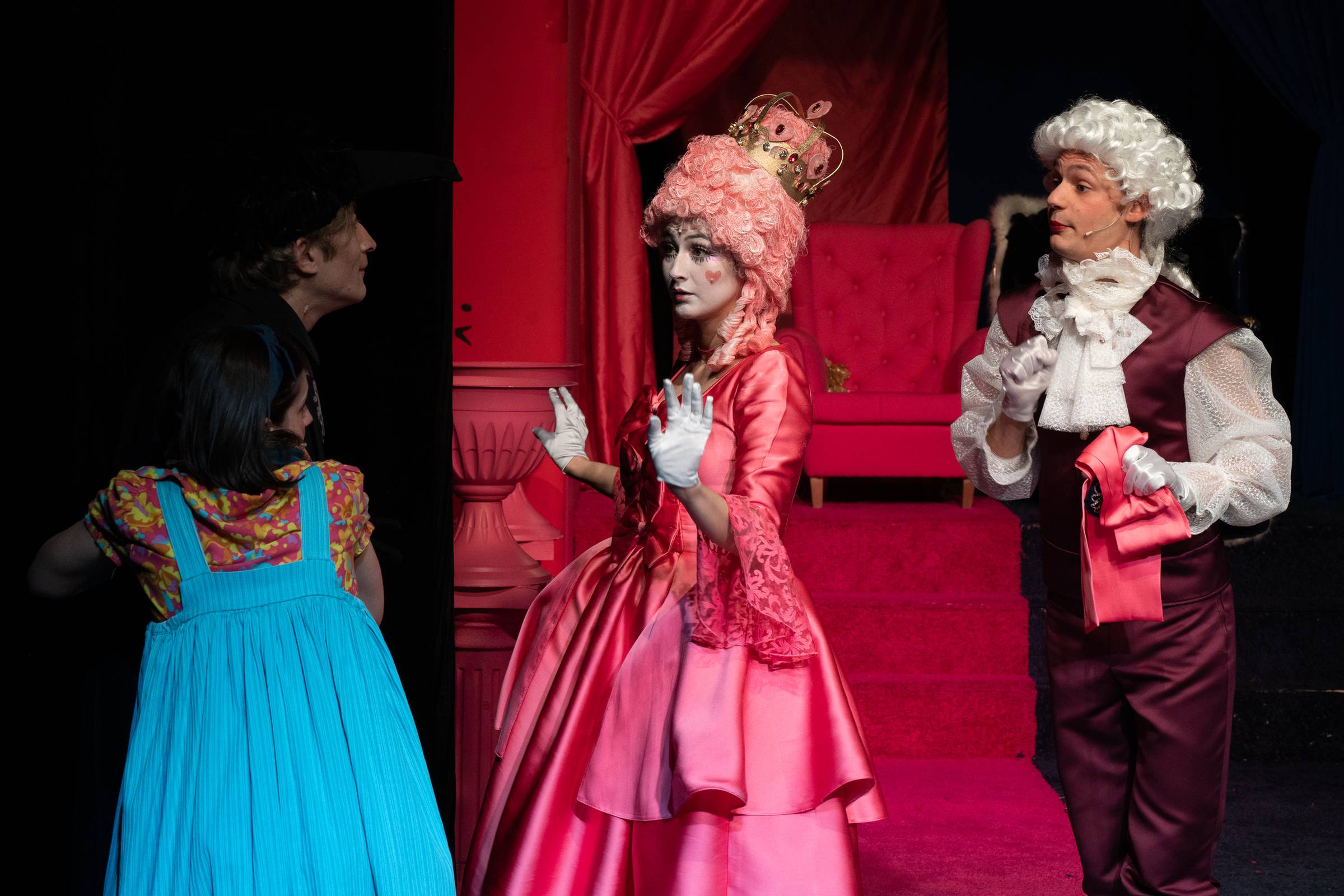 The Girl from the Park/The Voice

Tickets
Tickets
Hermia, Daughter of Egeus, in love with Lysander

The Plane / The Roses