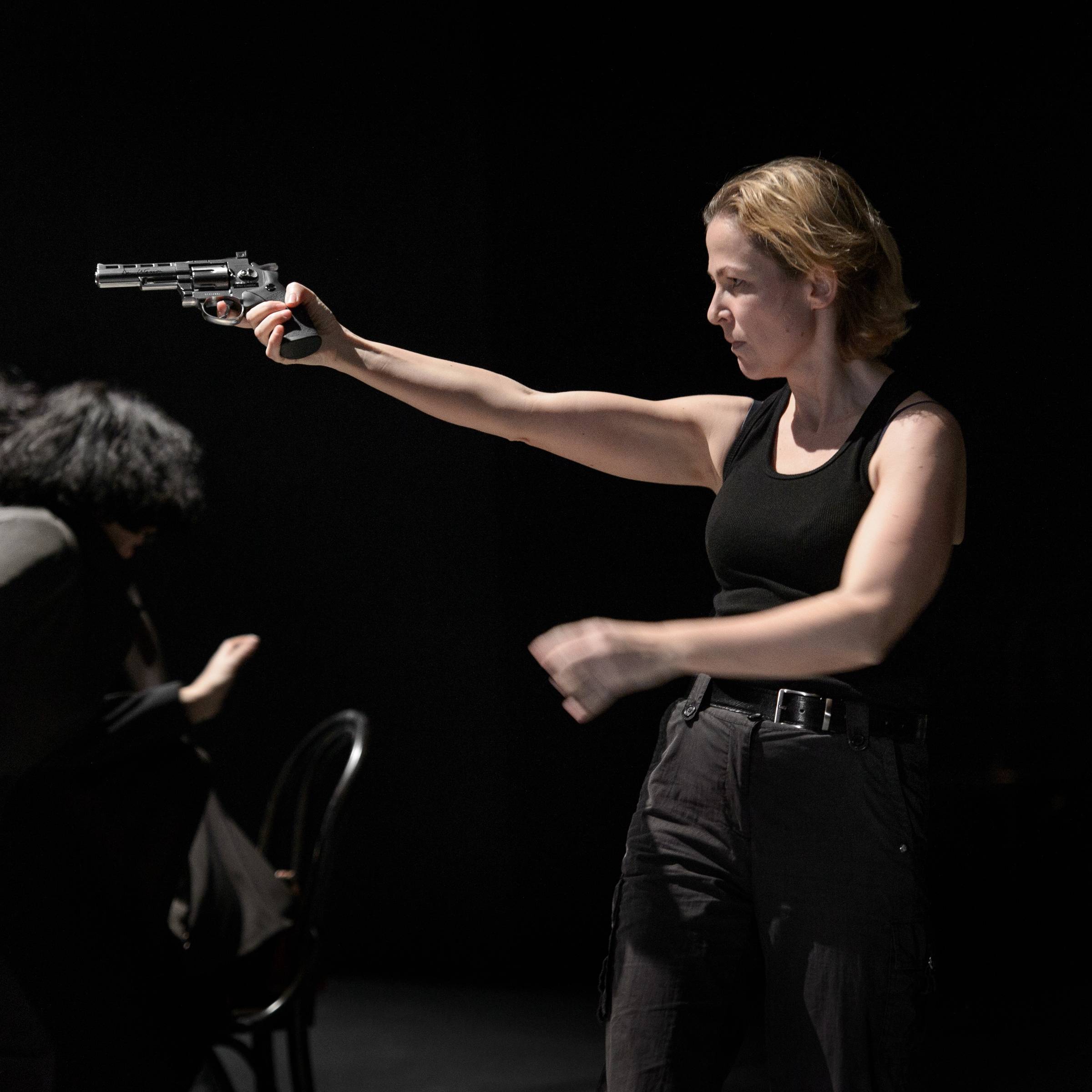 
Born in 1977, in Gheorgheni, Enikő Blénessy graduated in 2002 from the Faculty of Theatre and Television of the Babes-Bolyai University in Cluj. Since 1995 she has been performing for various theatres, such as: Figura Studio Theatre in Gheorgheni, Khalia Theatre in Košice, Slovakia, Csiky Gergely Hungarian State Theatre in Timişoara, Radu Stanca National Theatre in Sibiu (German Department). Since November 2011, she has been employed by the German State Theatre Timişoara. 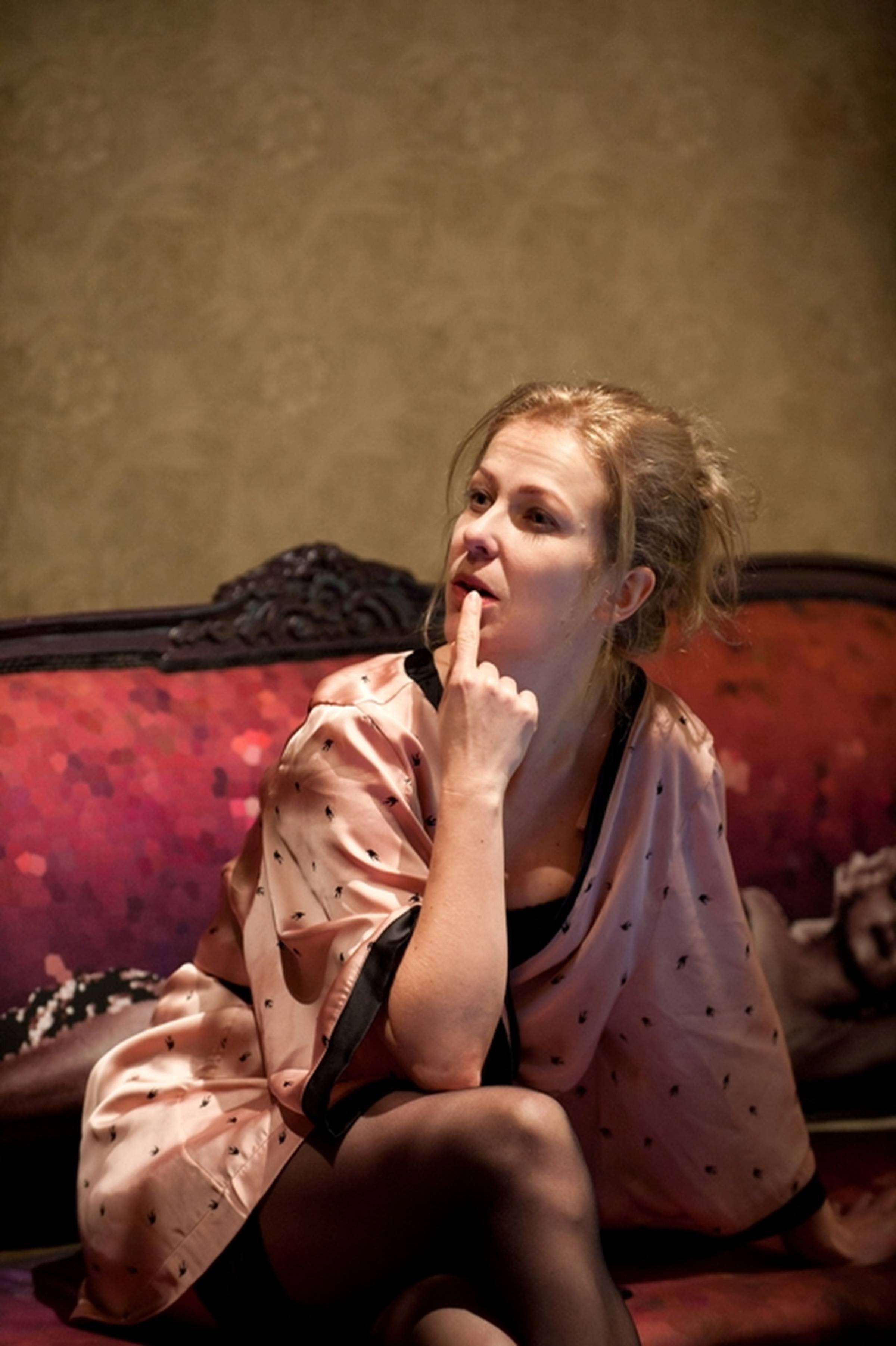 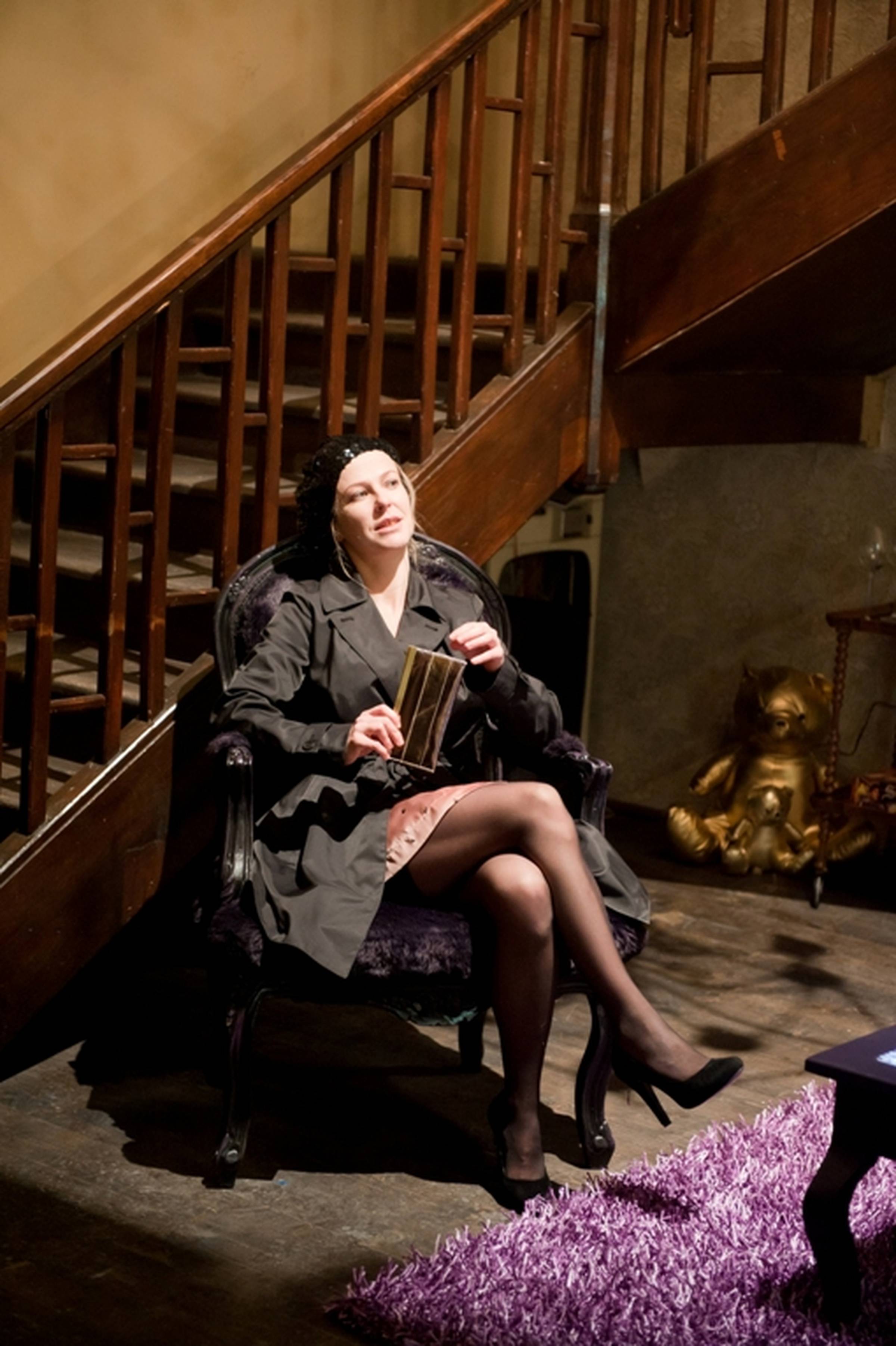 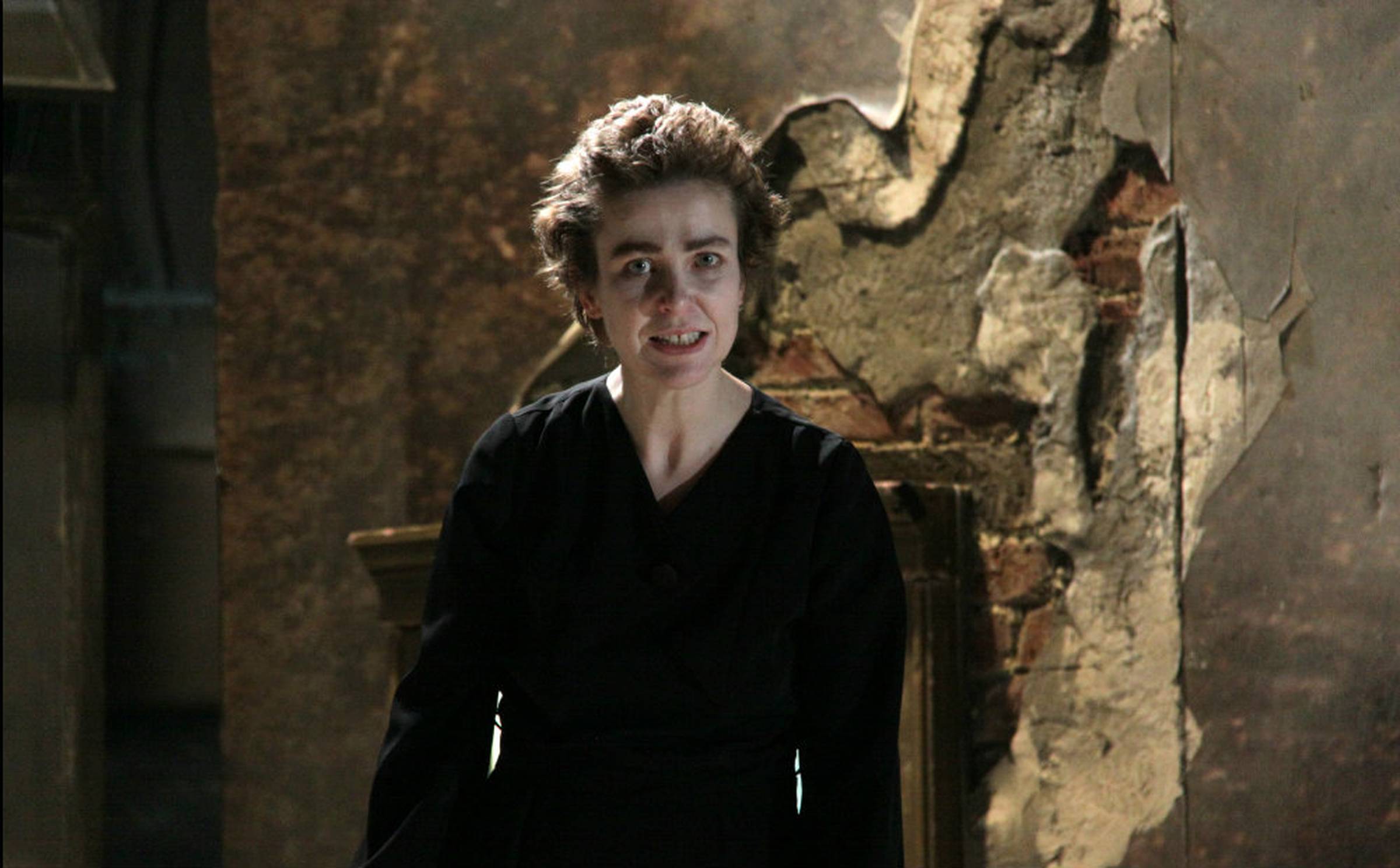 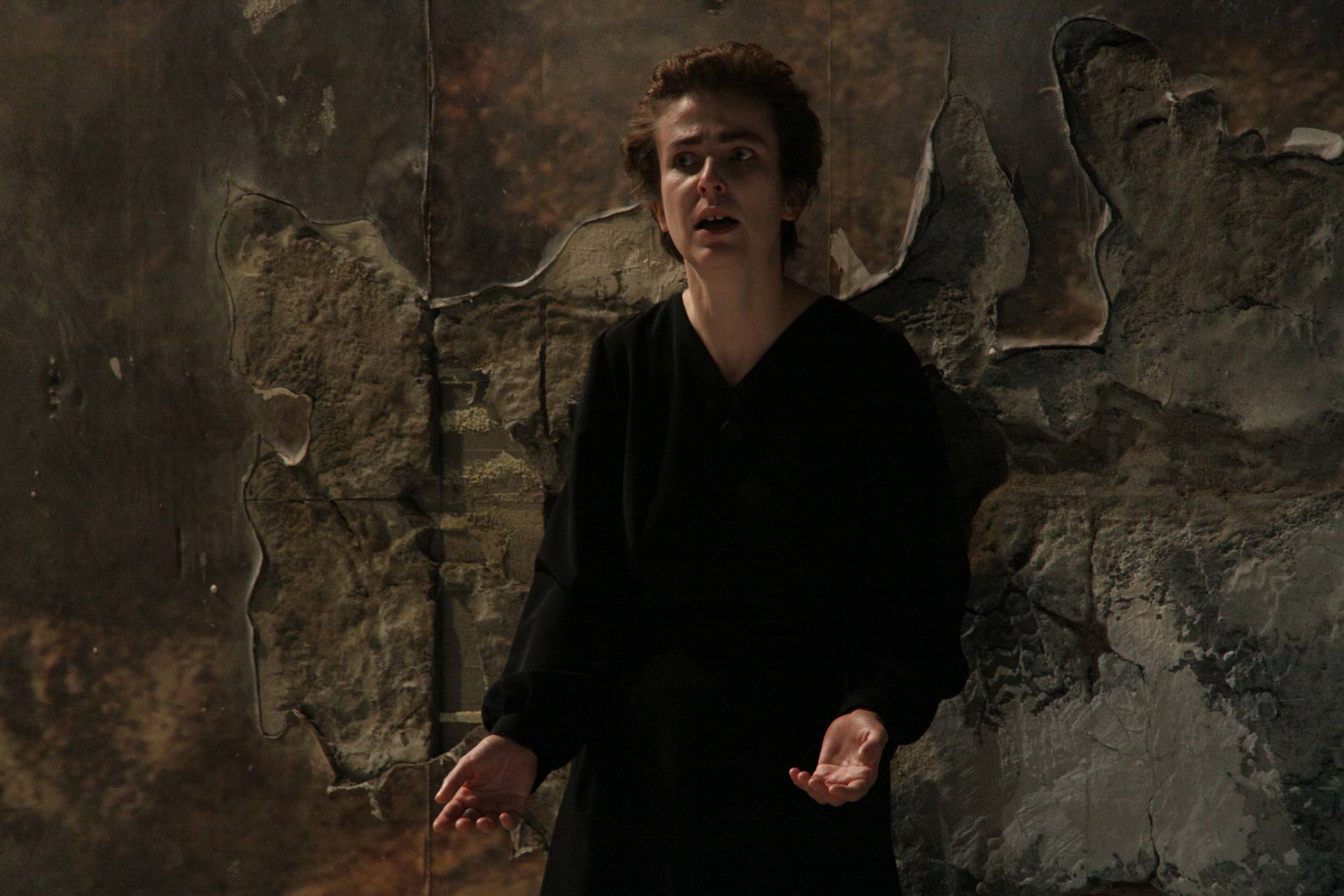 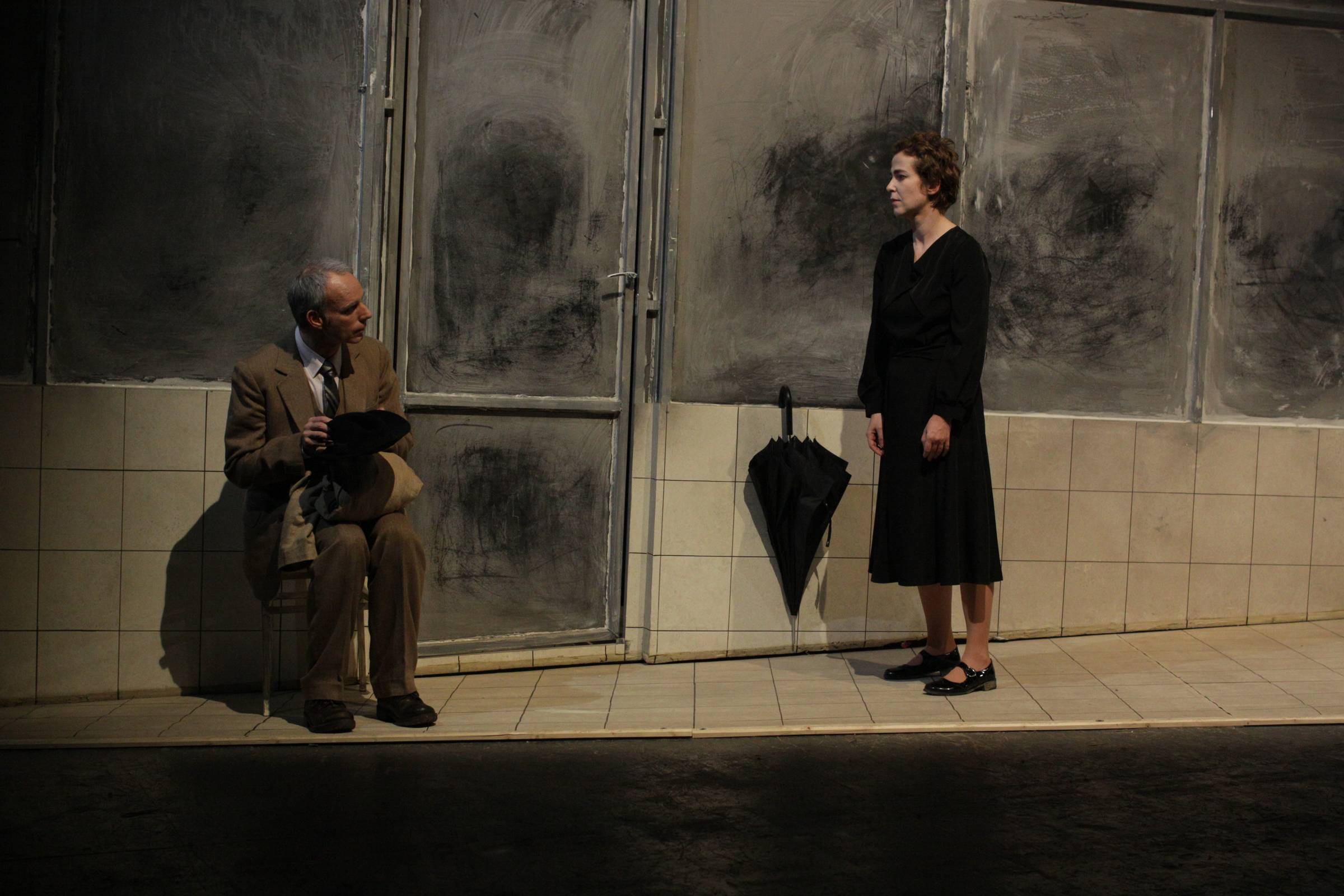 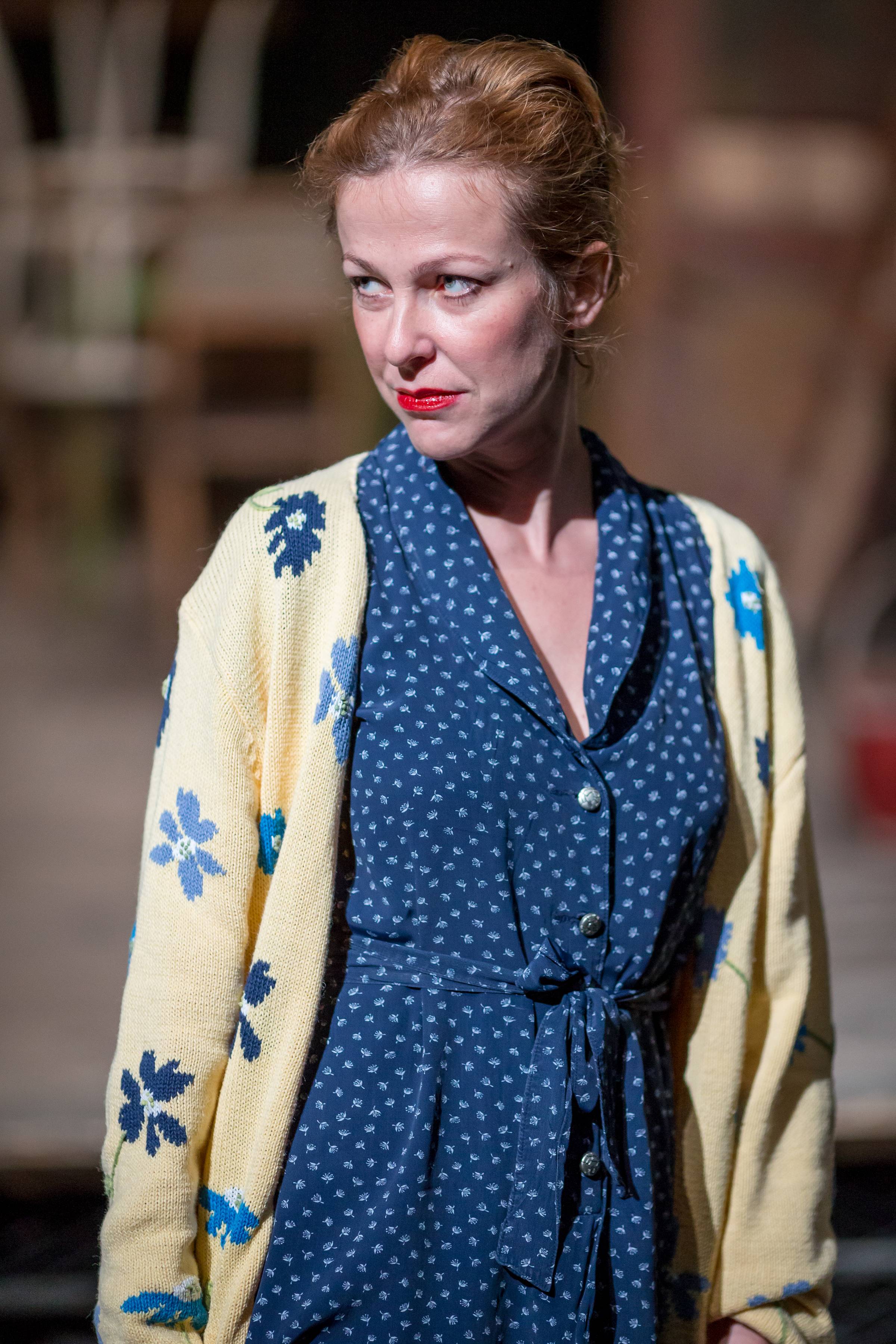 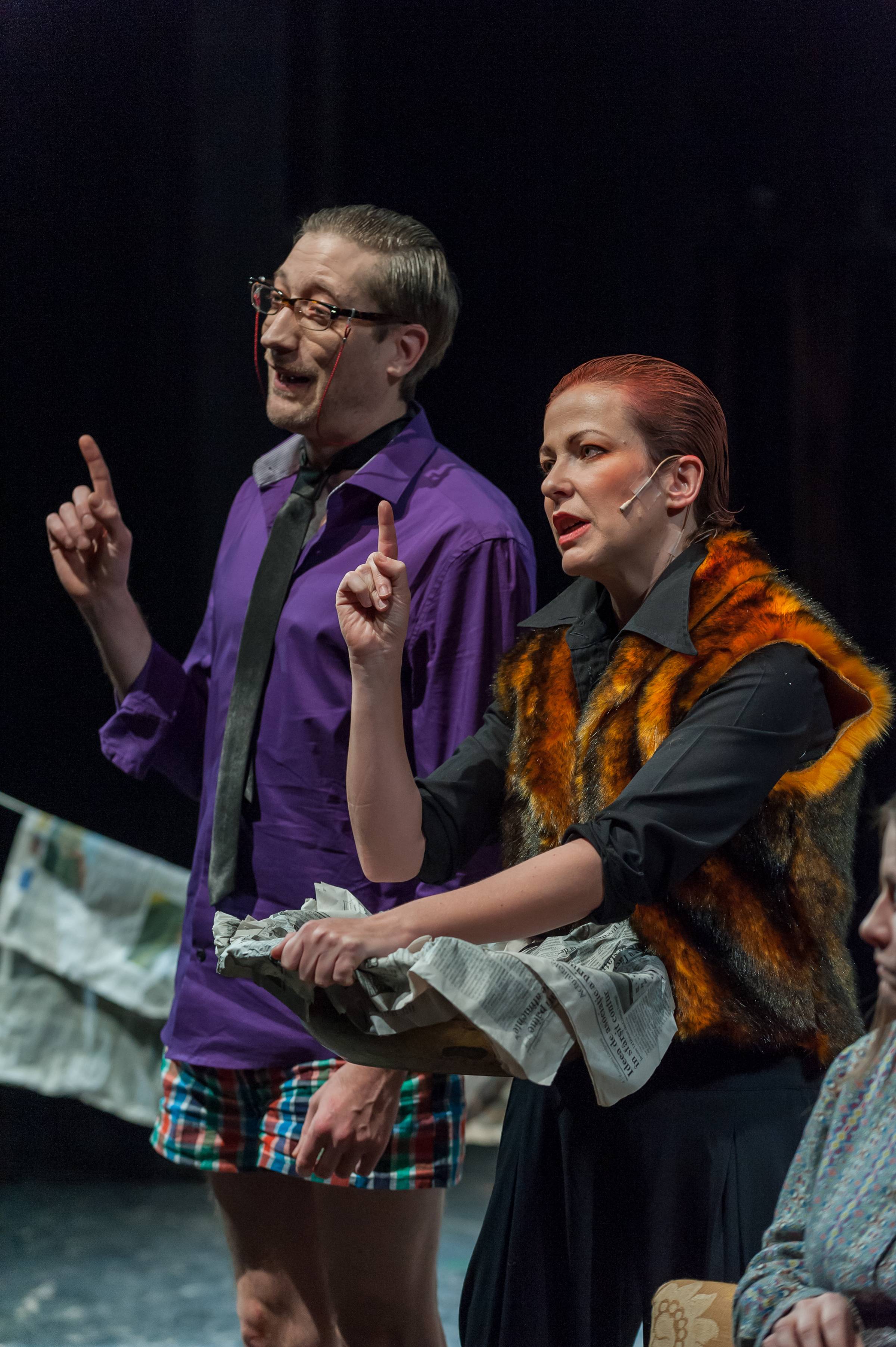 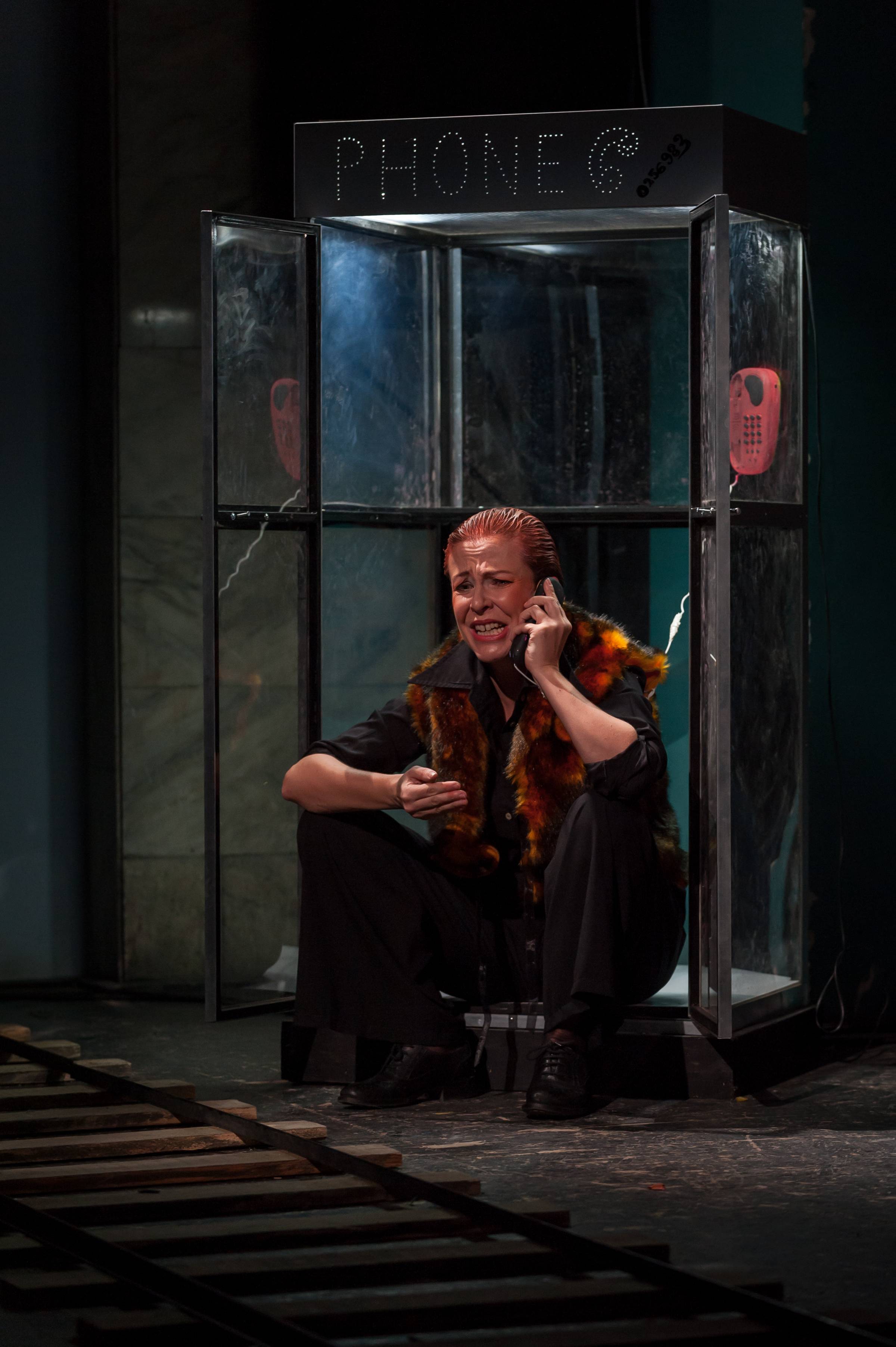 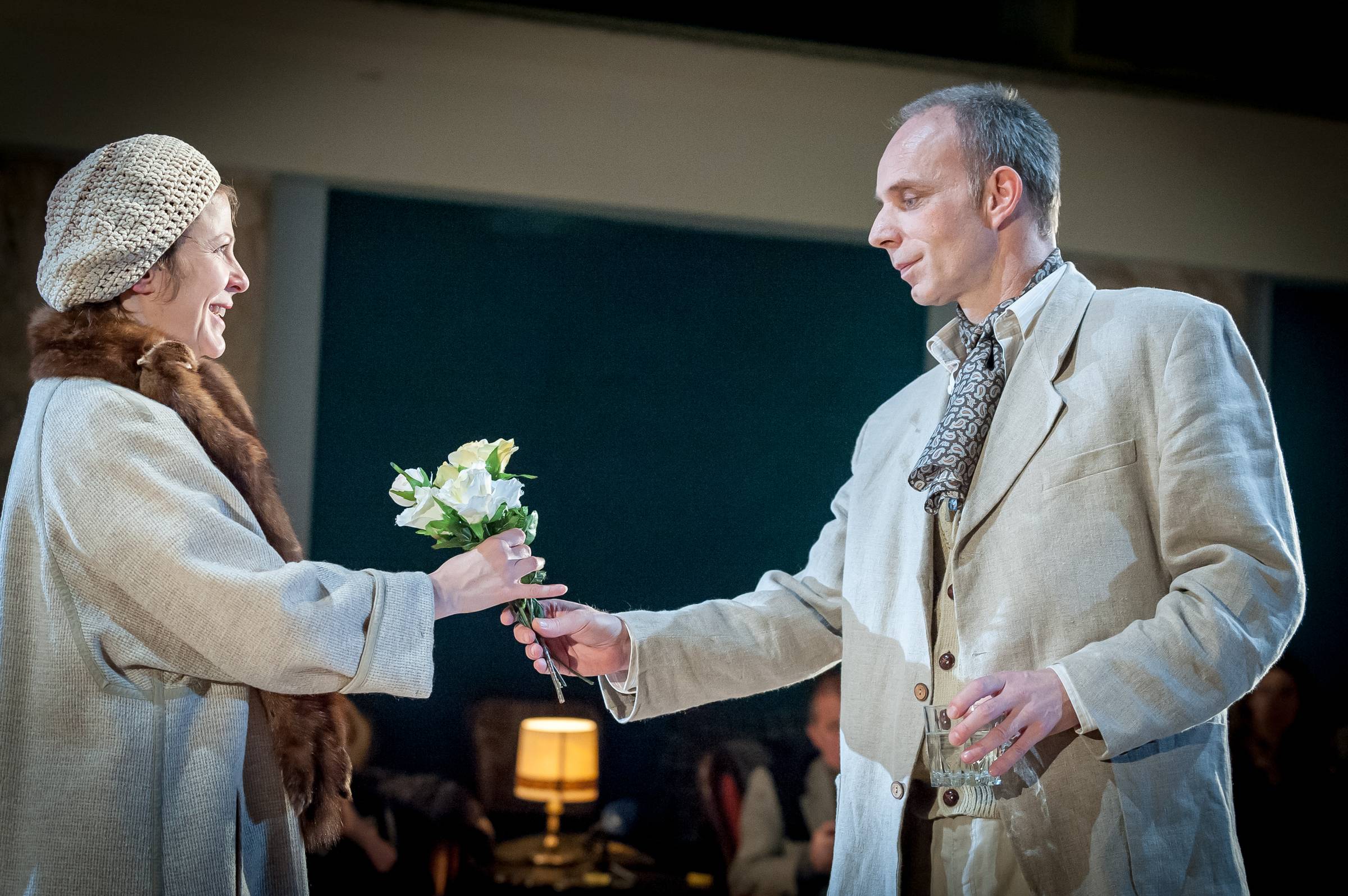 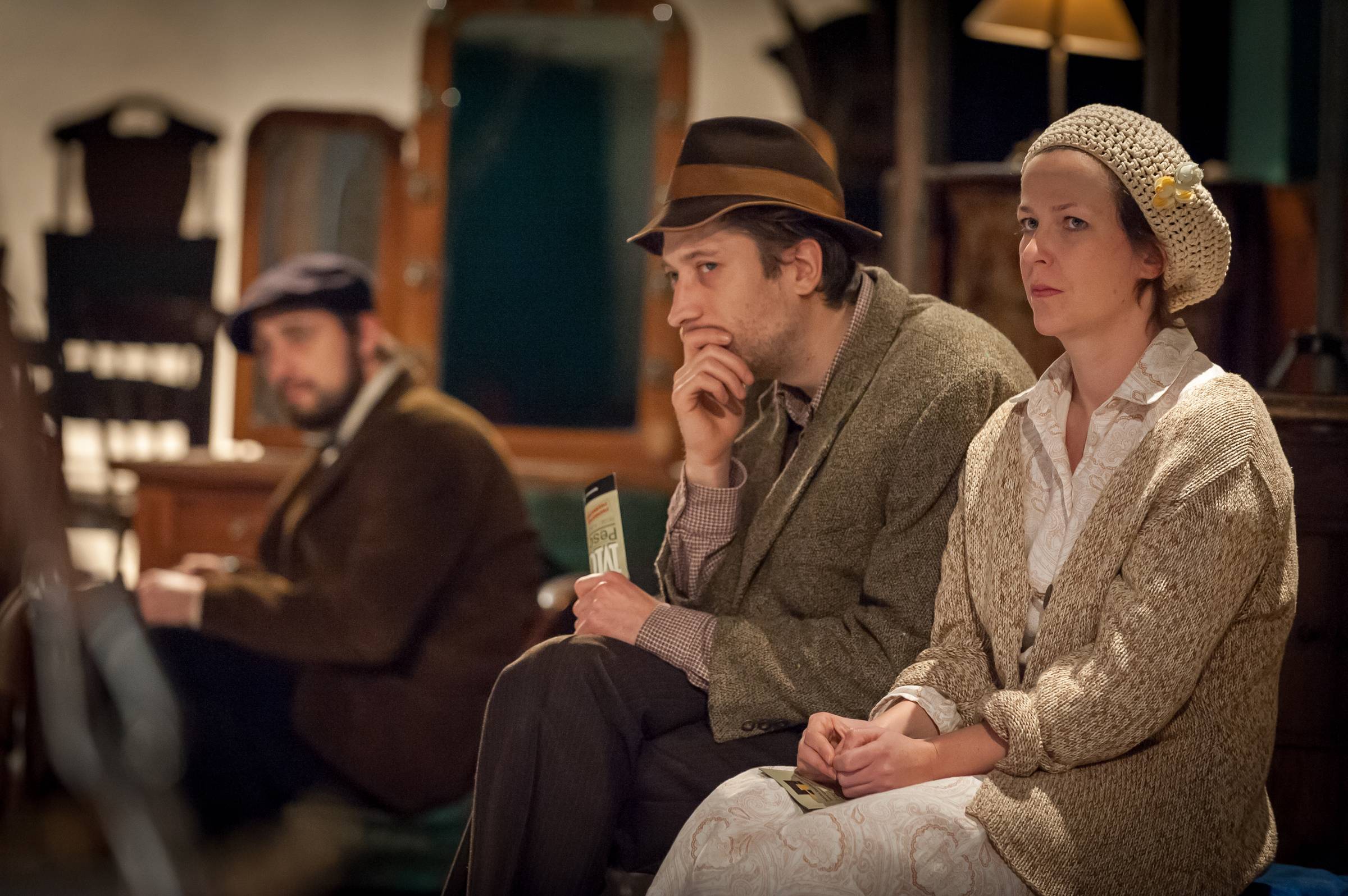 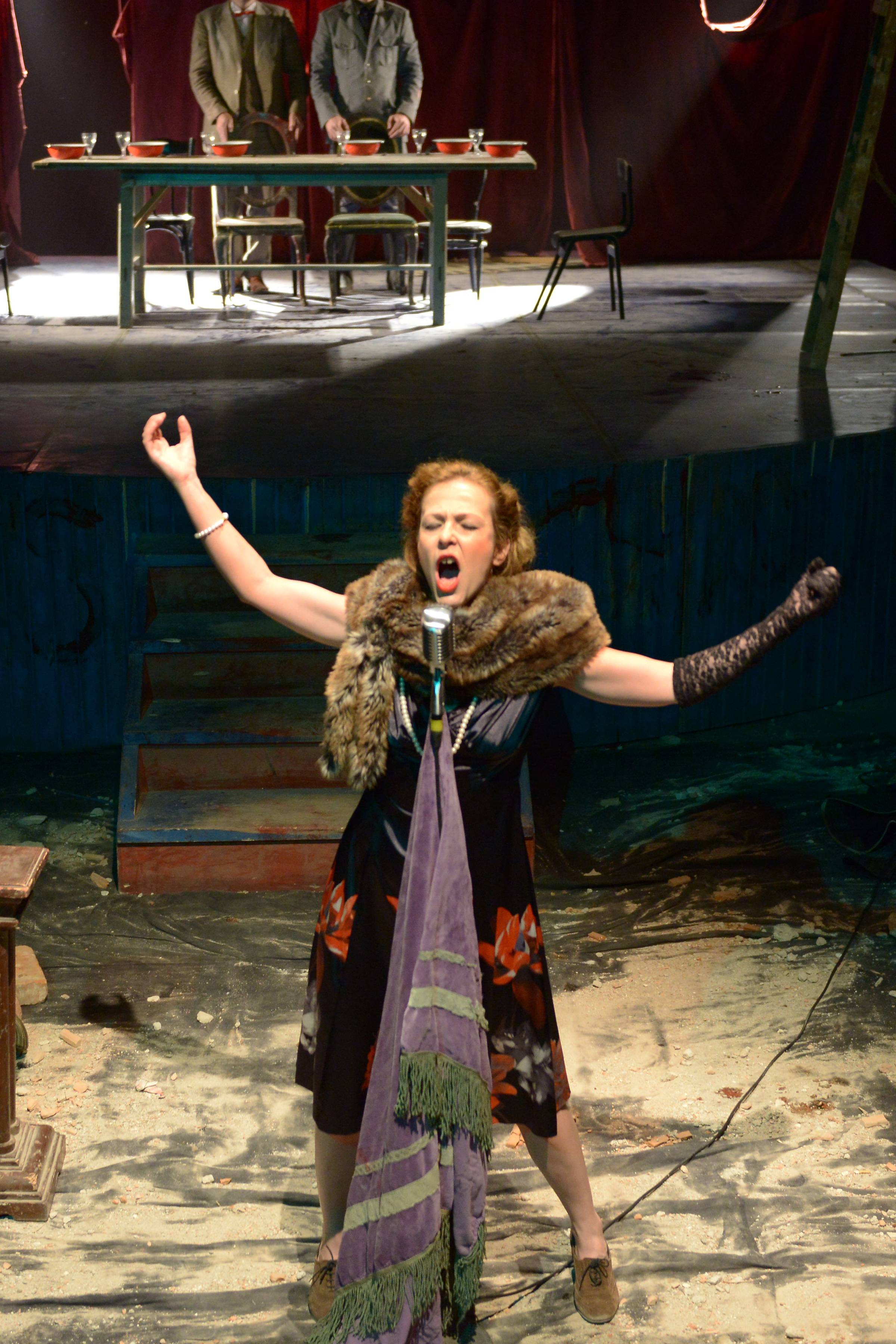 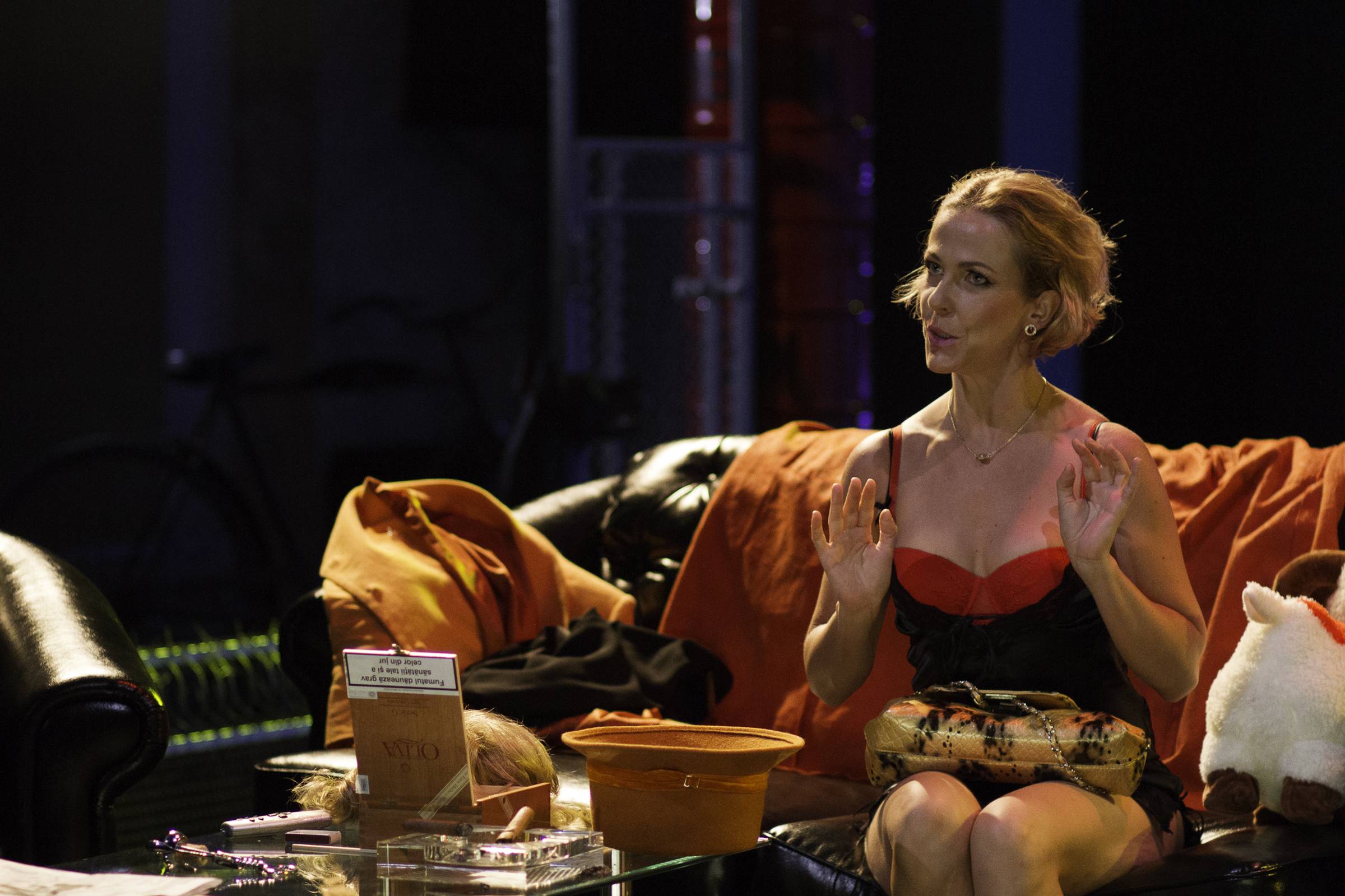 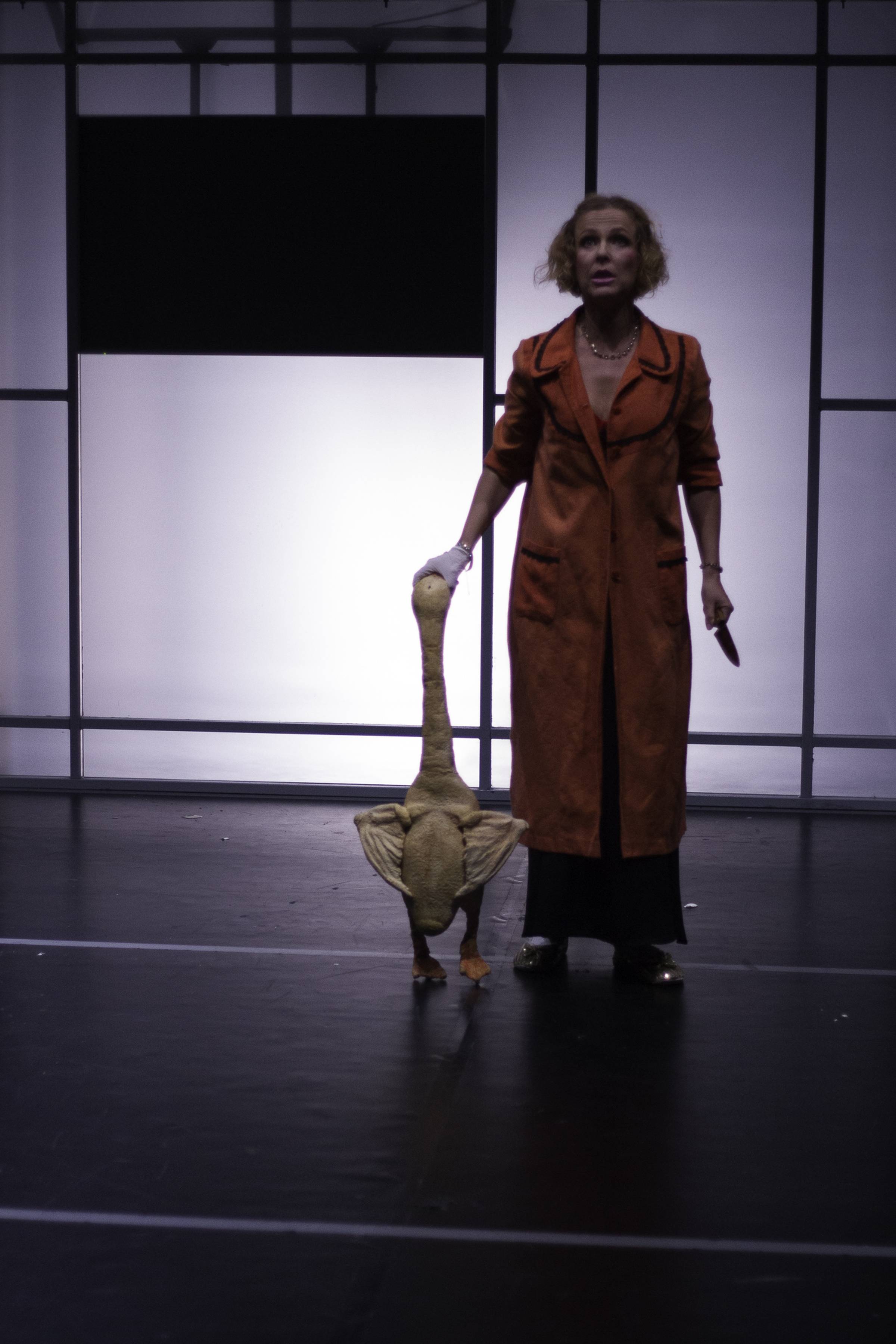 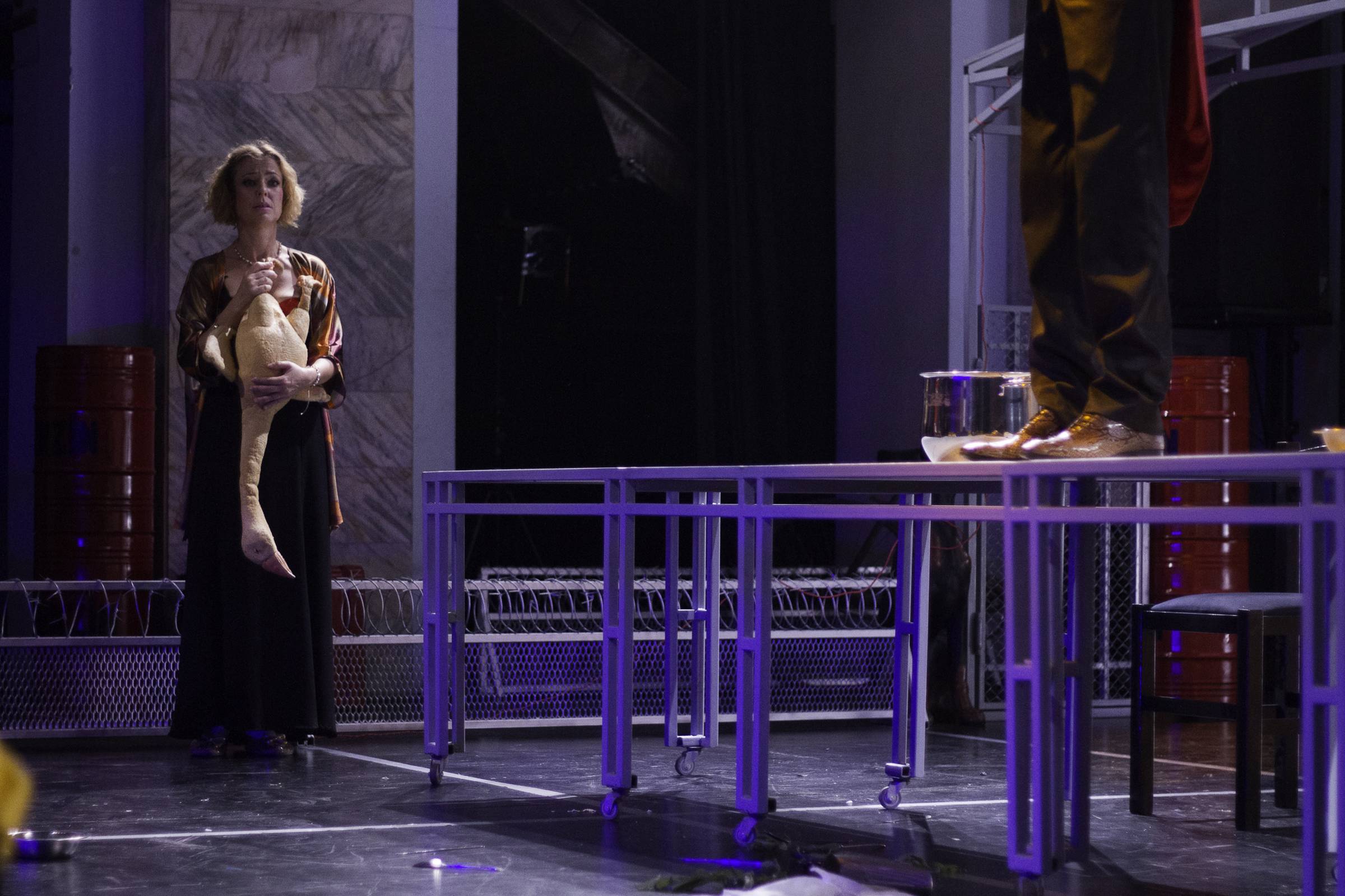 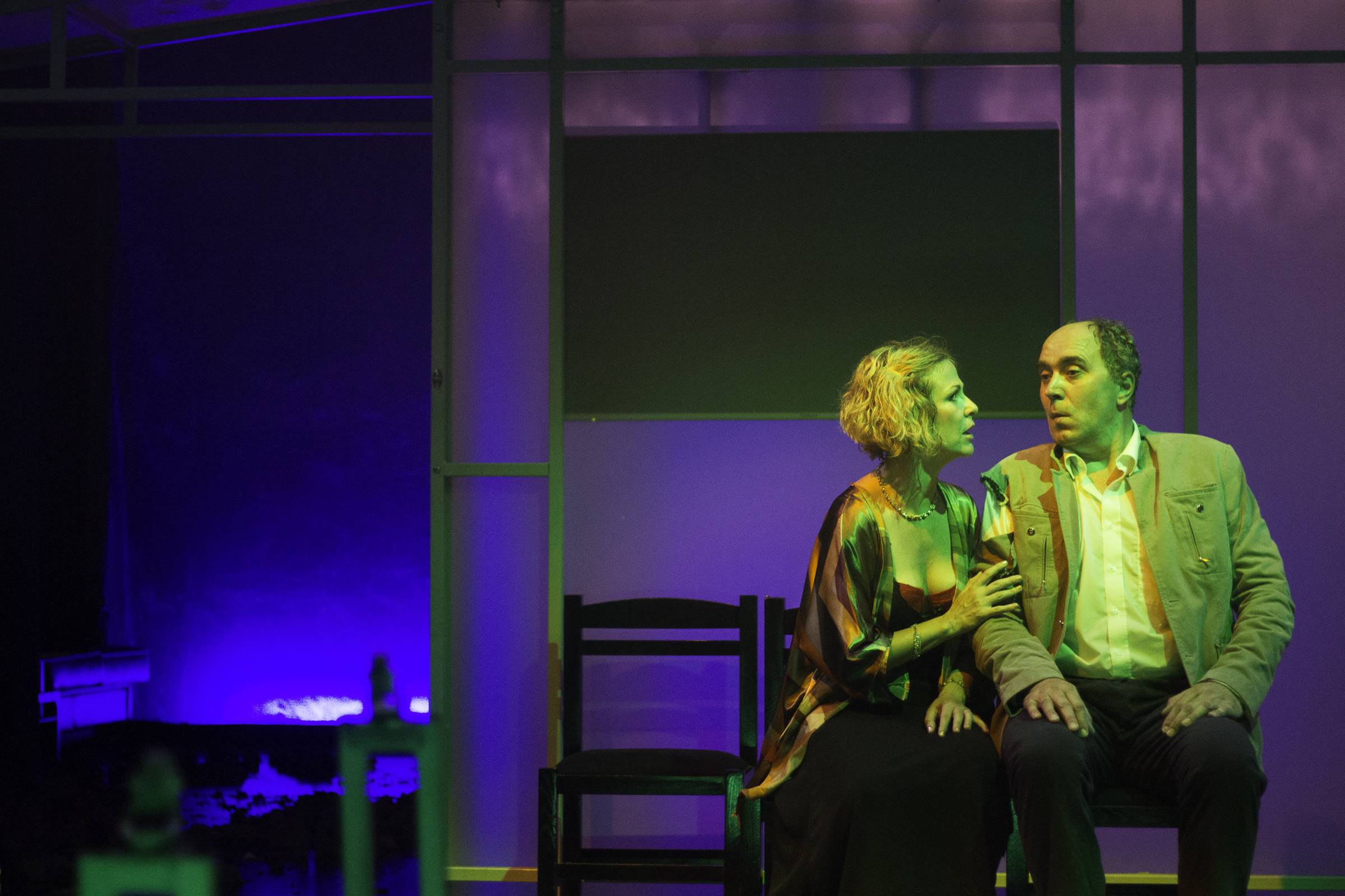 The Plane / The Roses