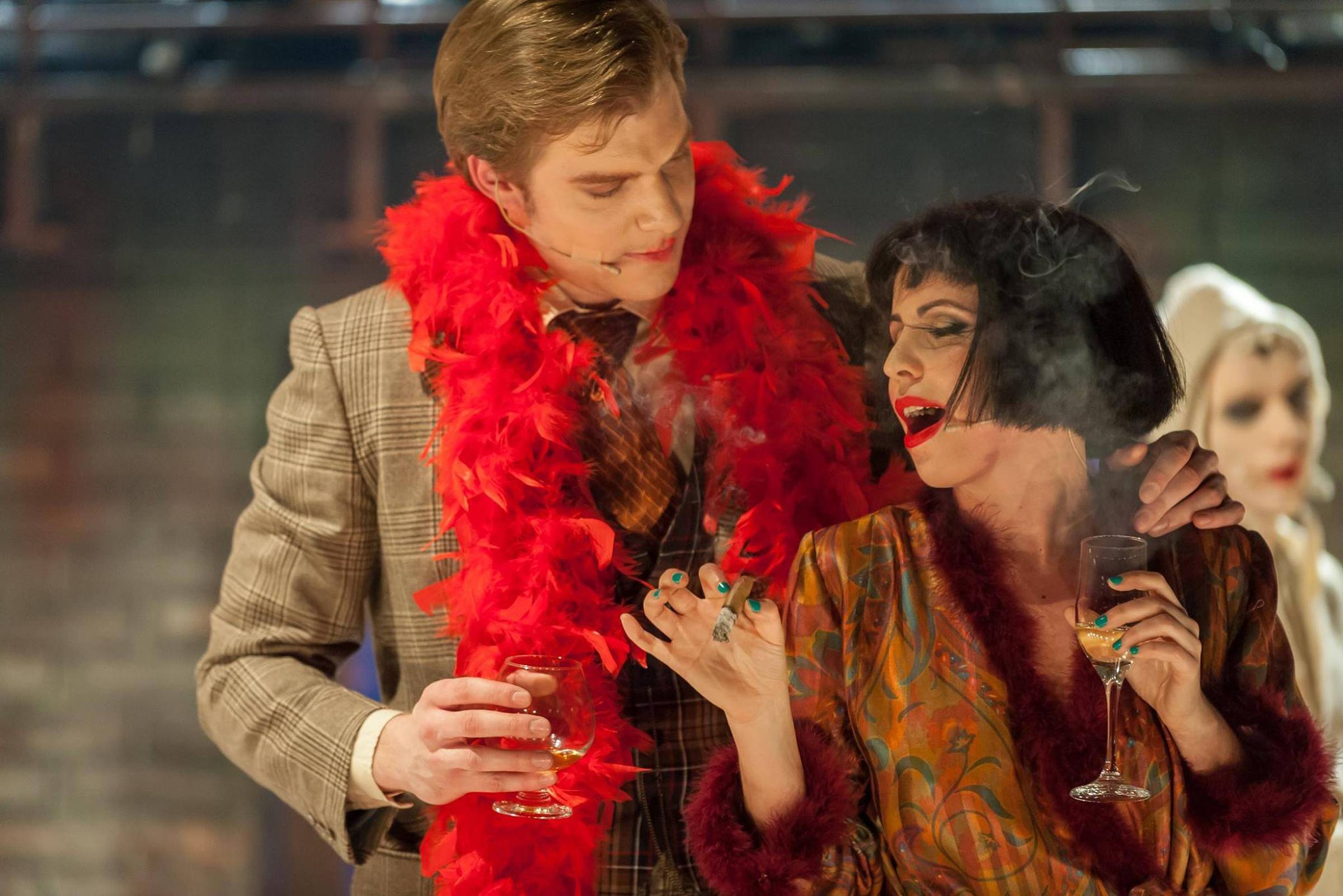 
Born on the 14th May 1978 in Timisoara. After finishing her school at the Nikolaus Lenau Lyceum she studies acting at the German section of the Music department of the West University Timisoara, where she graduates from in 2000. We are mentioning the following roles from her broad German State Theatre repertoire:

Cecily Cardew, in Bunbury or The Importance of Being Earnest, by Oscar Wilde, stage direction: Marina Emandi Tiron, 2003;

Fanchette, in The Marriage of Figaro, by Beaumarchais, stage direction: Rolf P. Parchwitz, 2004.

She performed these and other roles not only on the German Stage Theatre Stage but also on tours in Romania and abroad, for instance in: Karlsruhe, Gera, Böblingen, Sindelfingen, Budapest, Sopron, Bukarest, Craiova, Arad, Cluj-Napoca, Sfantu Gheorghe, Satu Mare, Sibiu, Brasov, Targu Mures, Sighisoara and Bistrita.

Between 1996 and 2000 she was Assistant director for many productions at the German State Theatre Timisoara (for example: Happy Days by Samuel Beckett, stage direction: Bernd von Böhmches, 1997.) 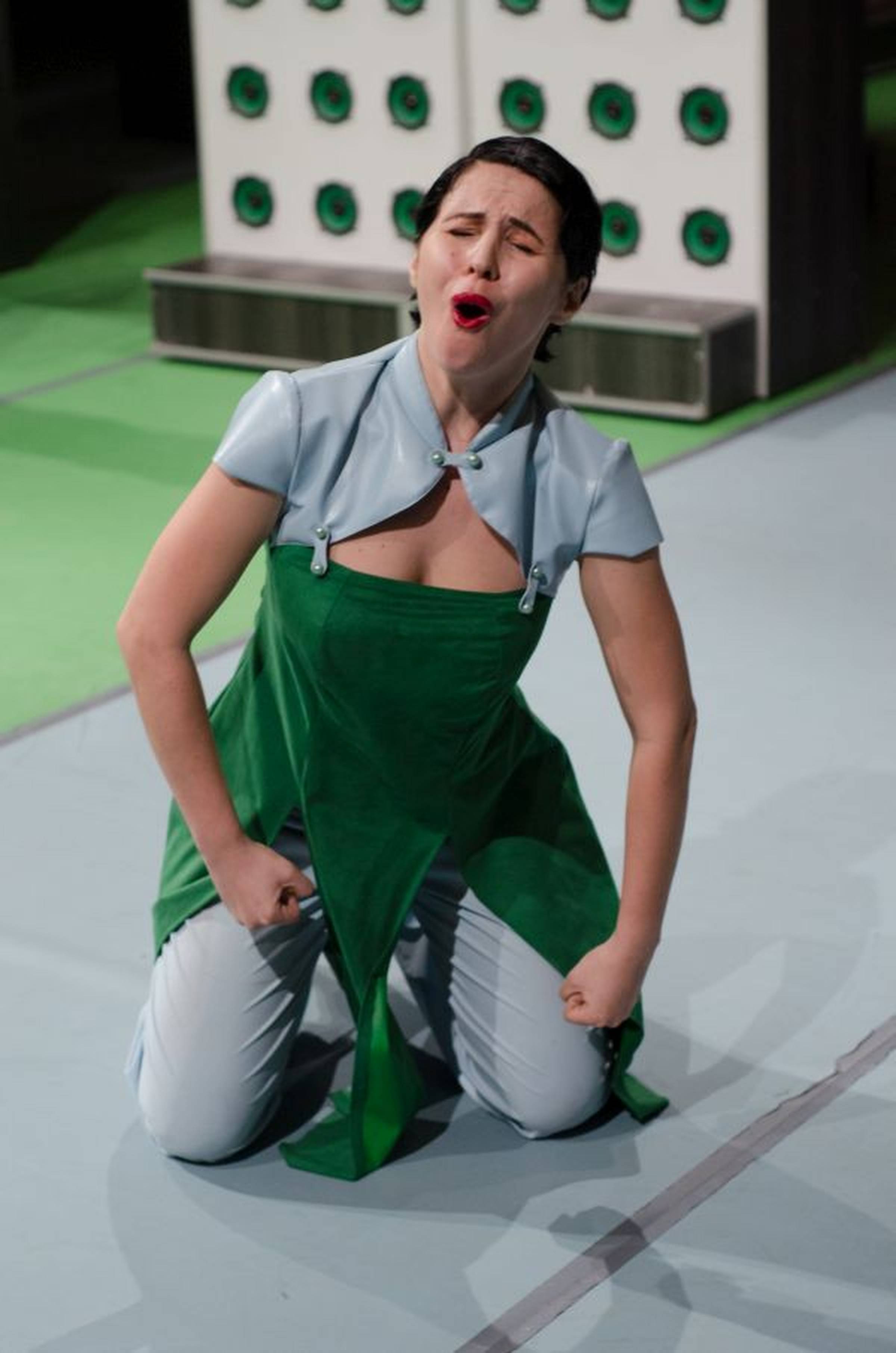 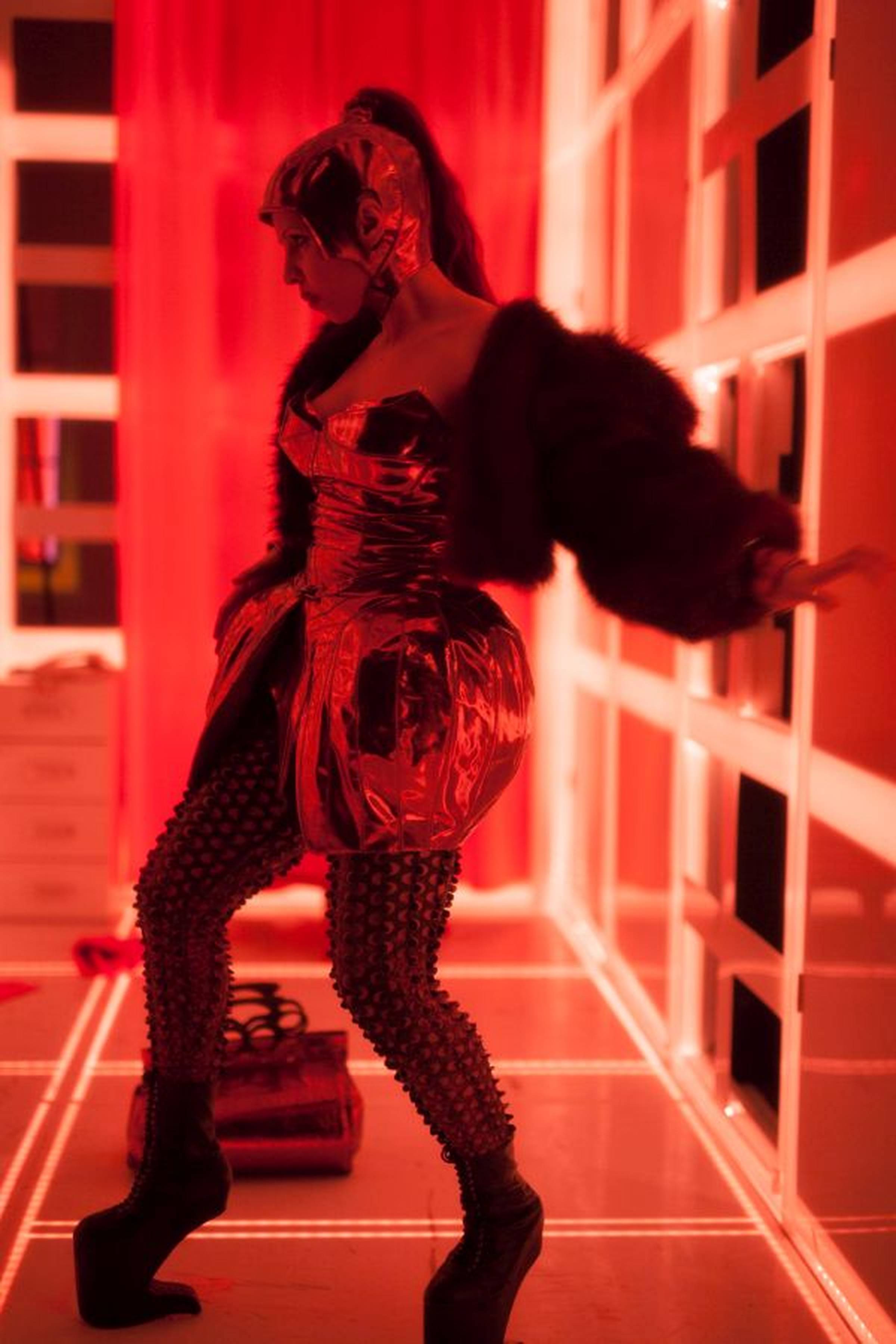 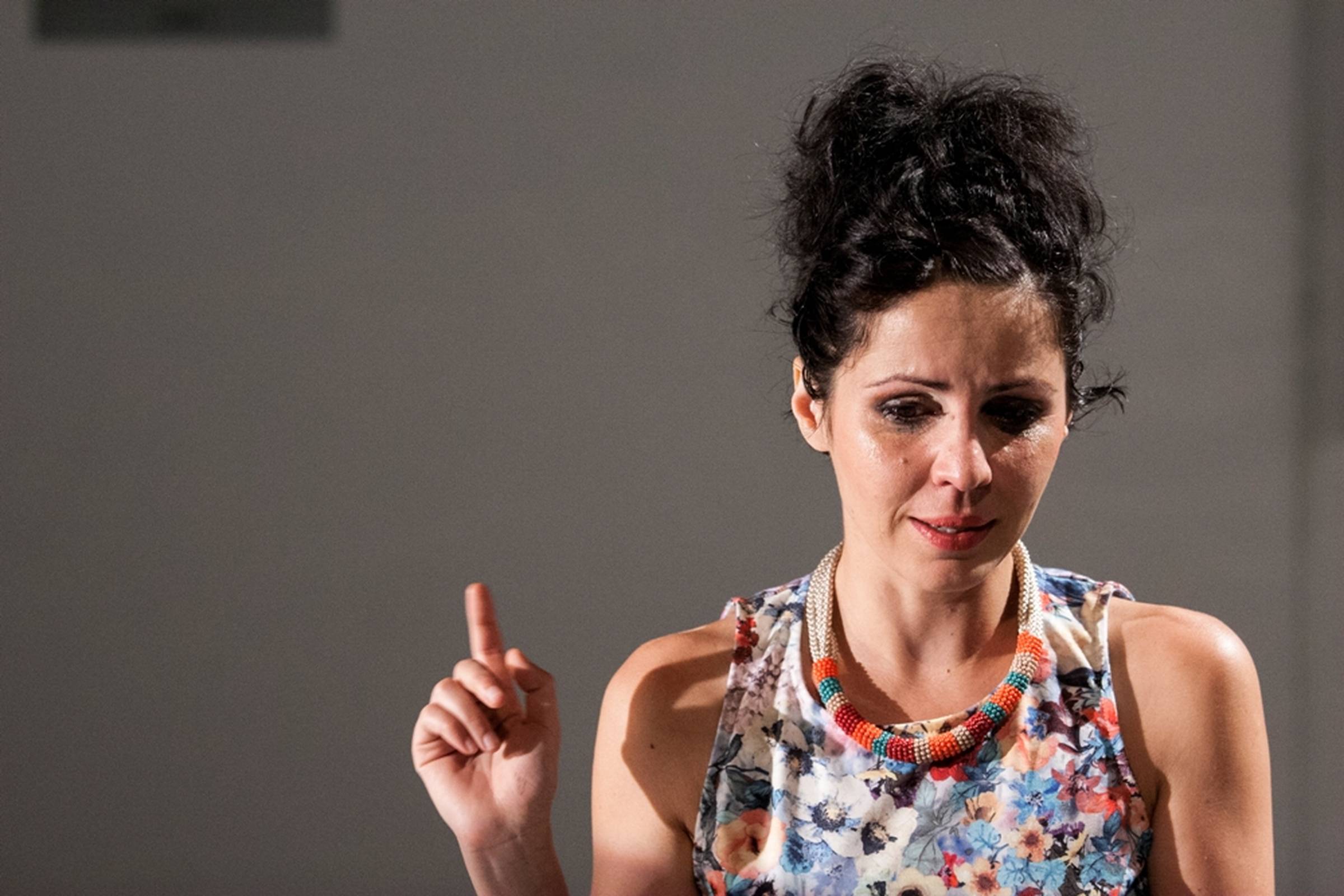 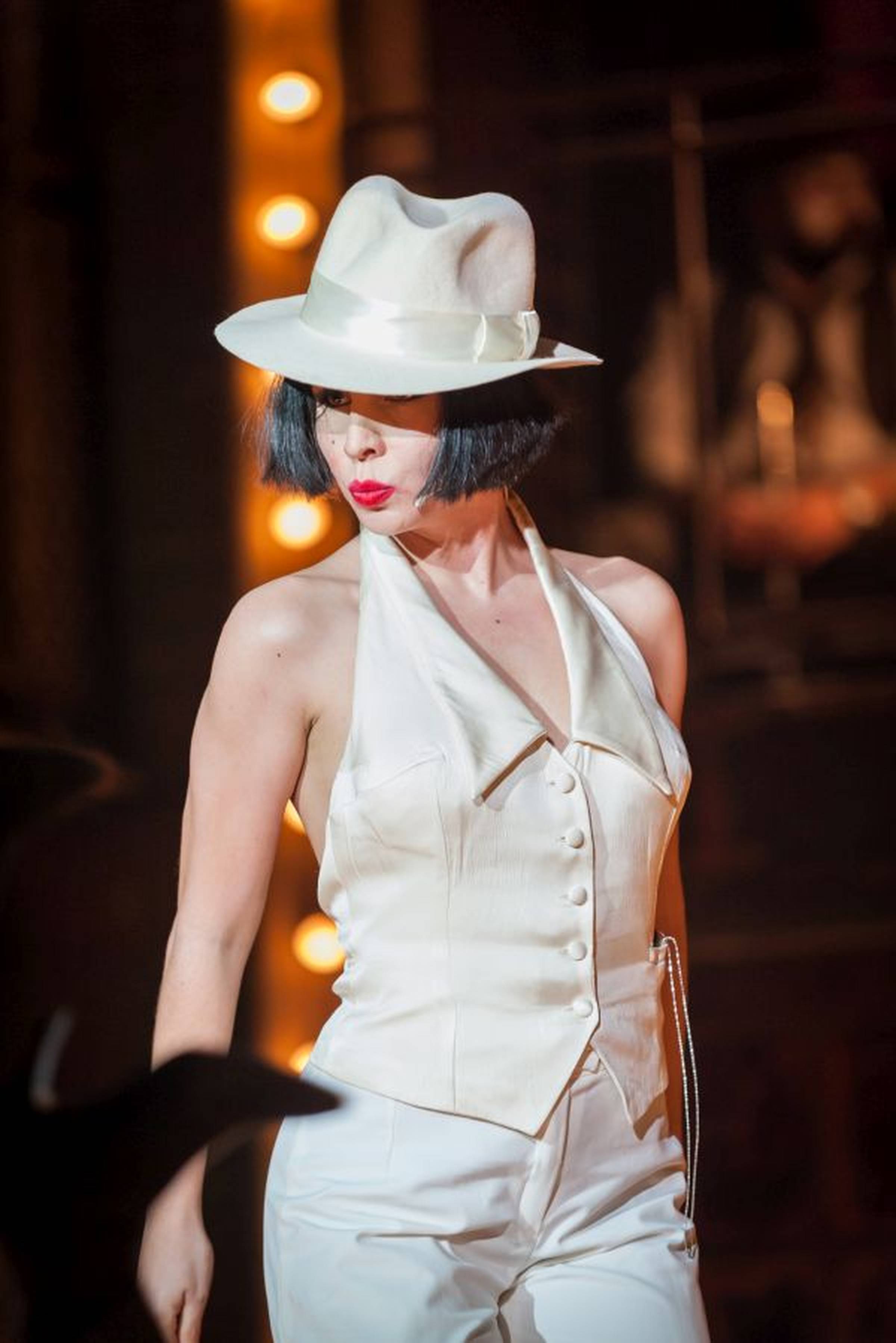 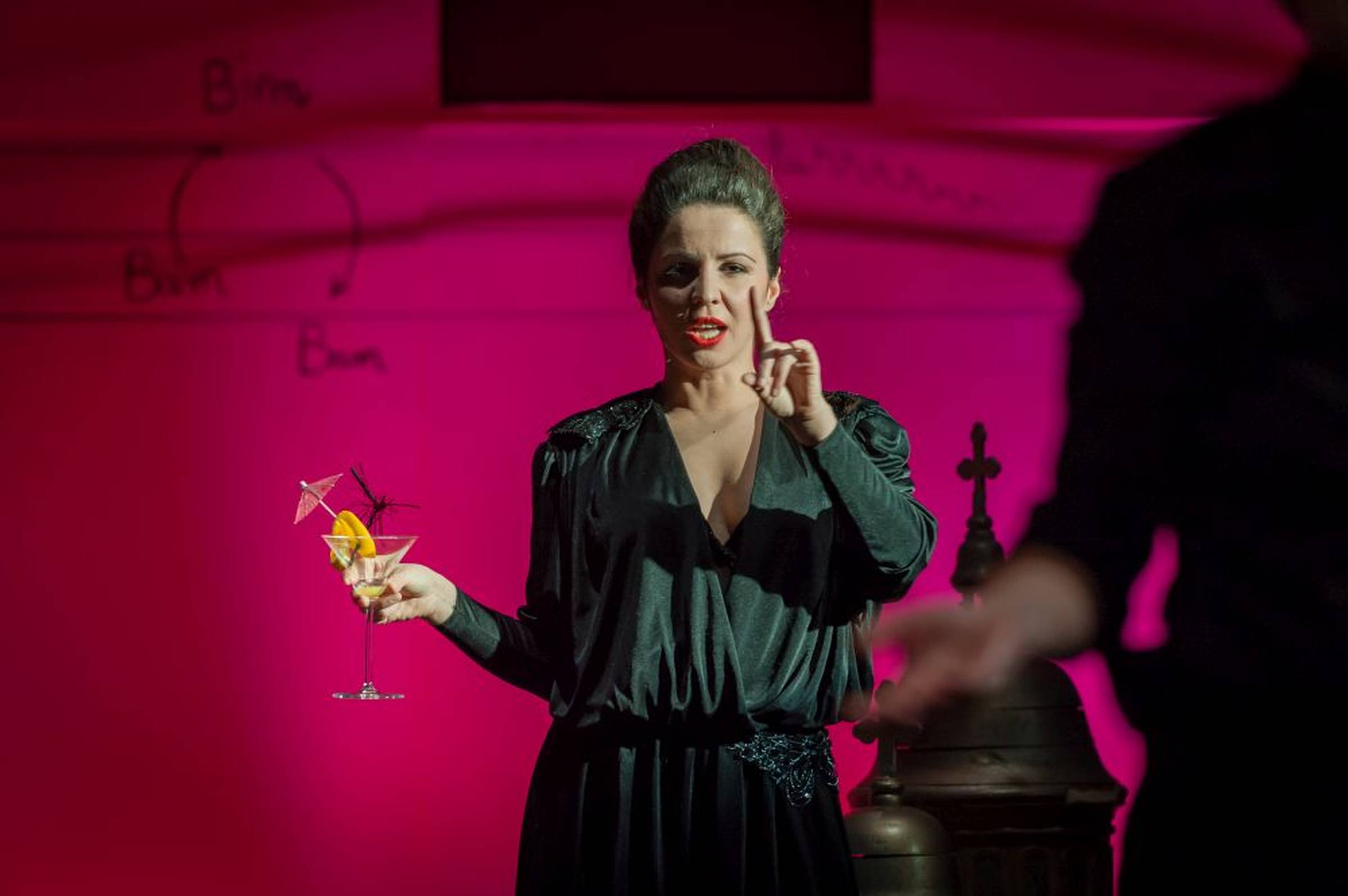 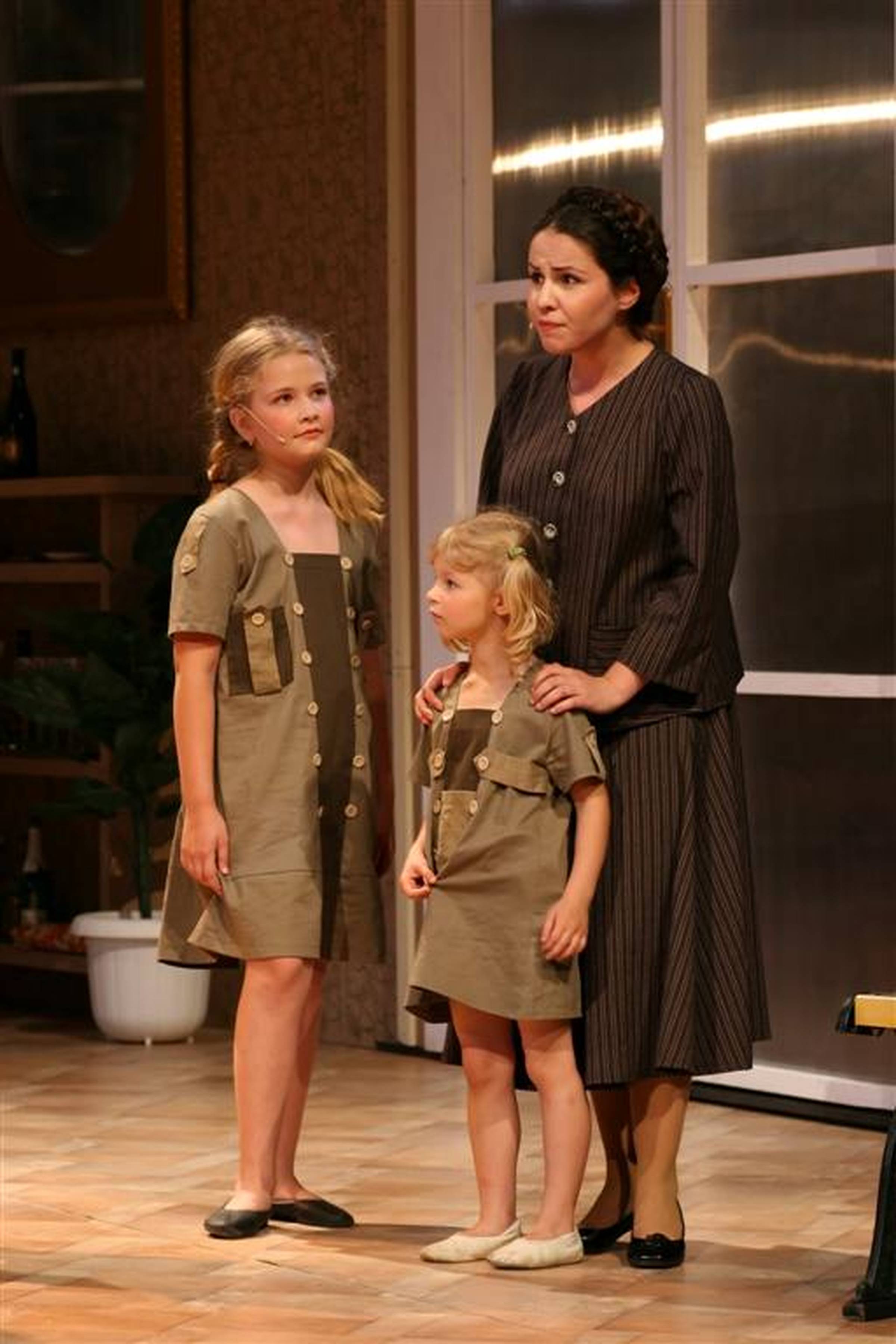 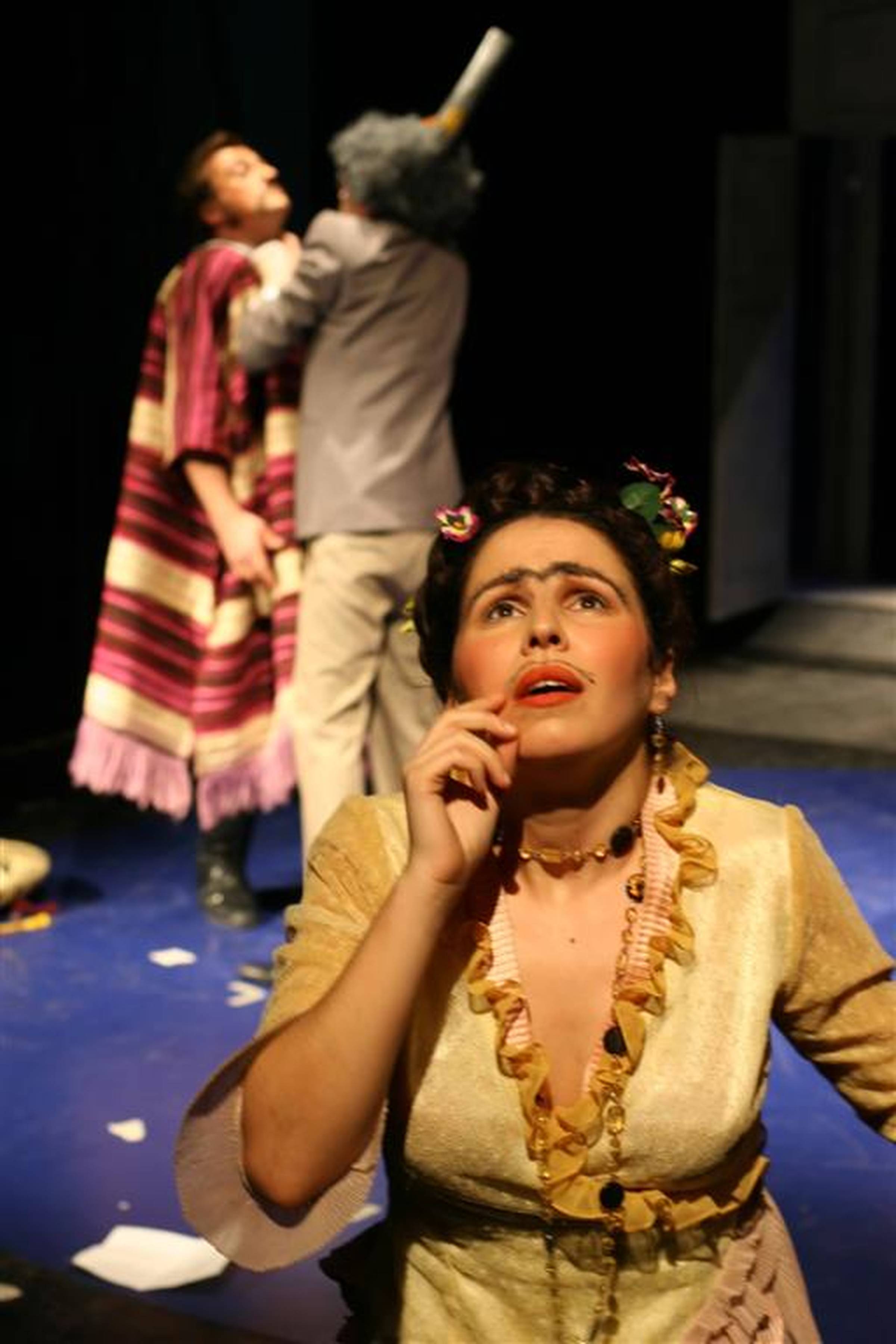 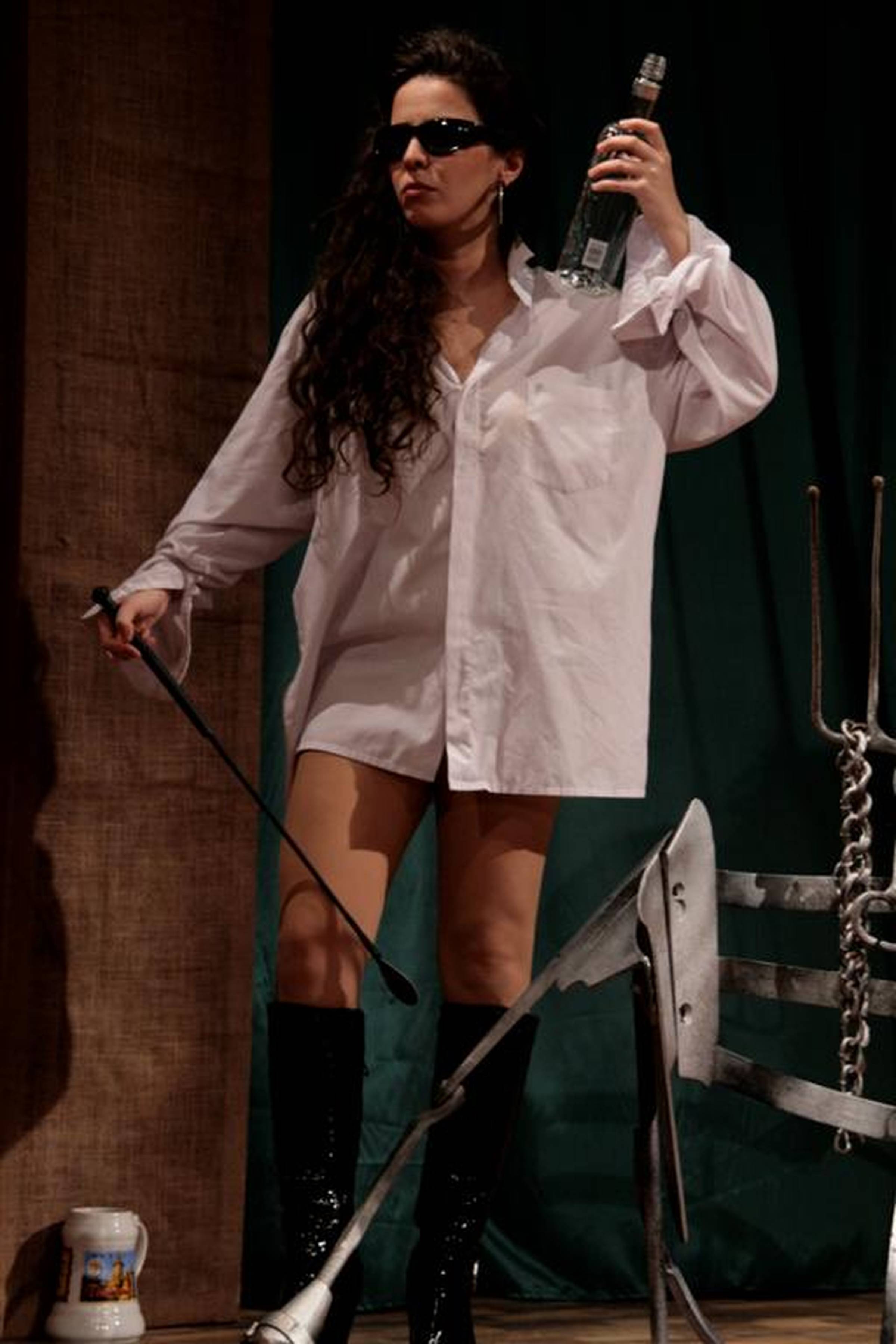 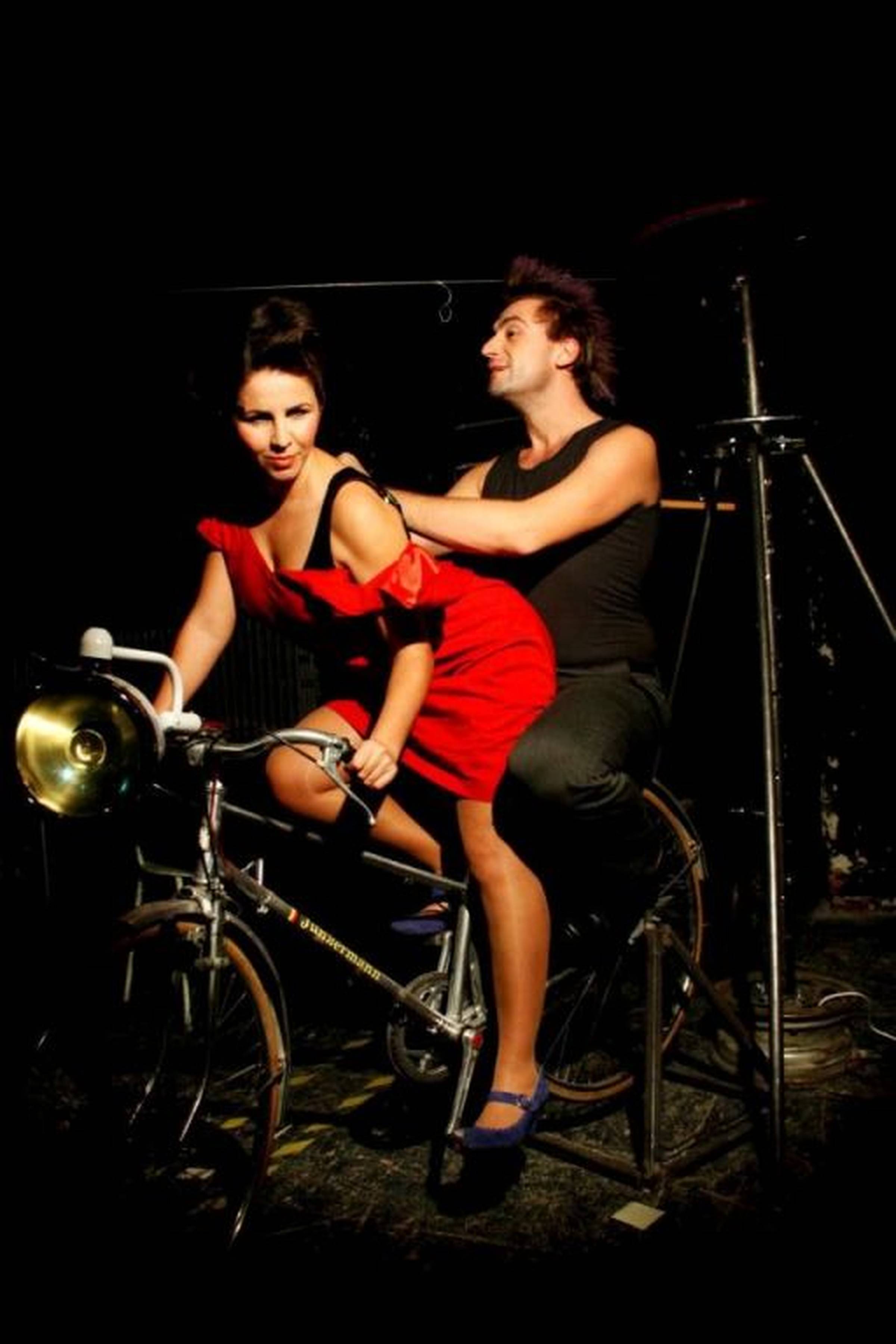 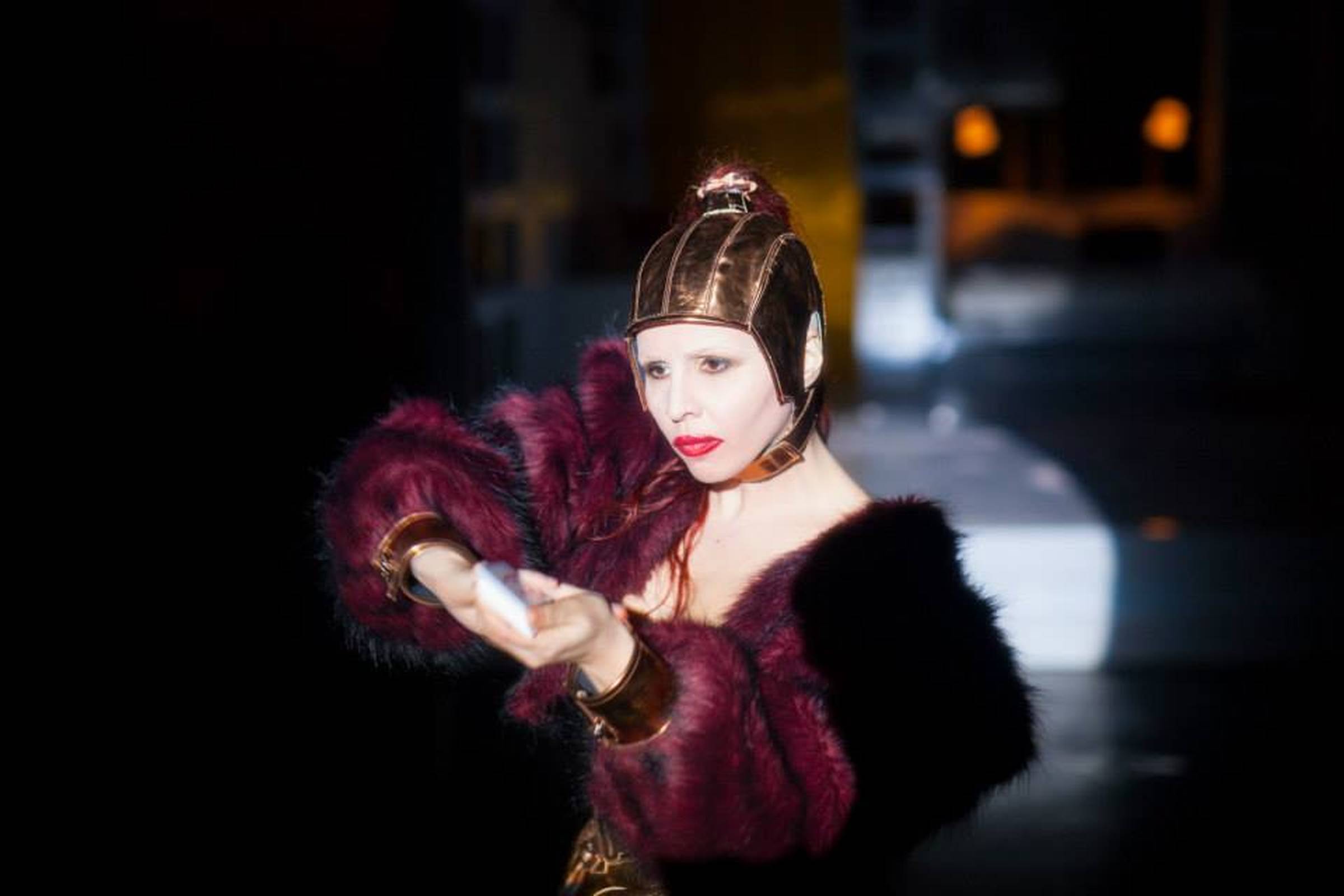 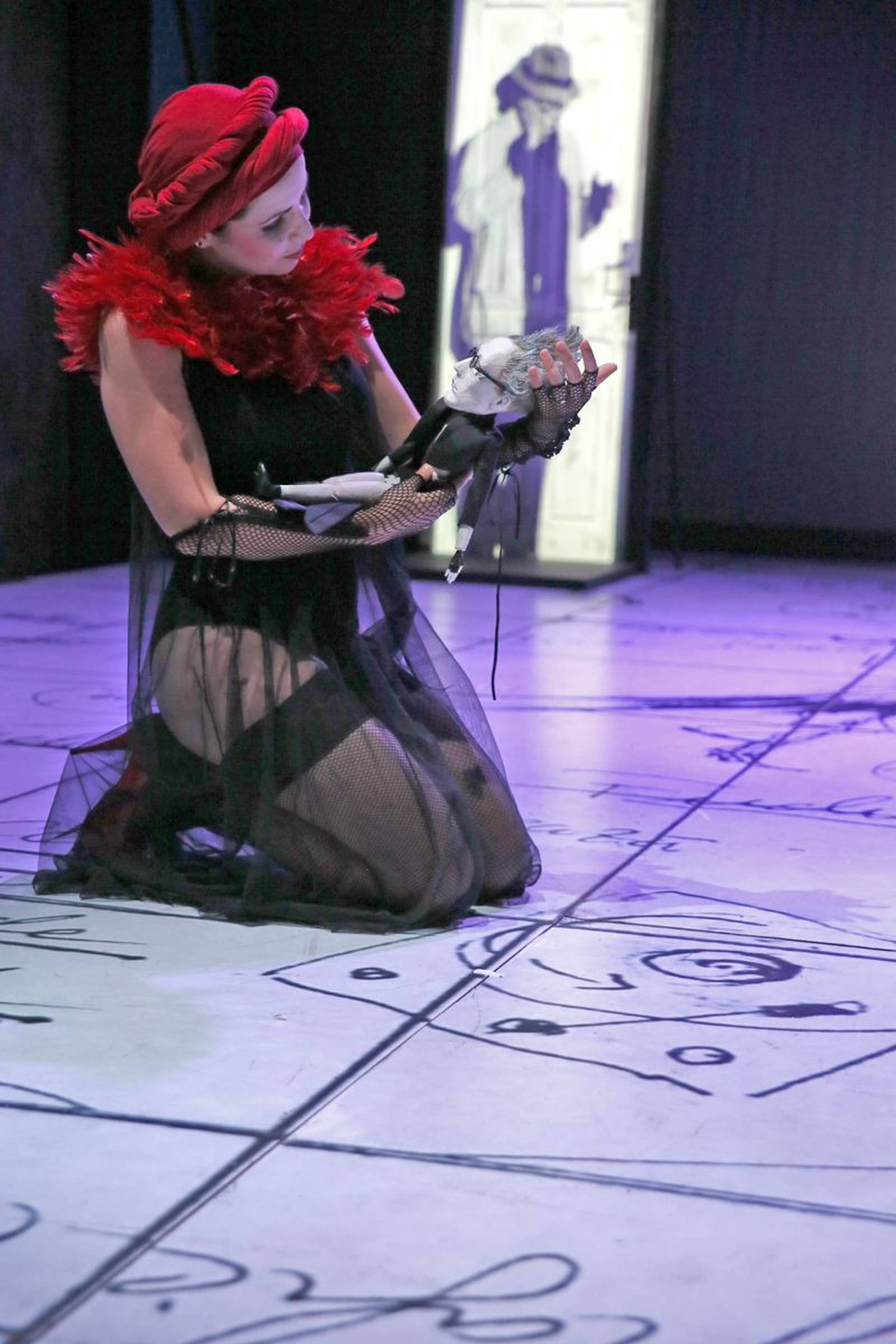 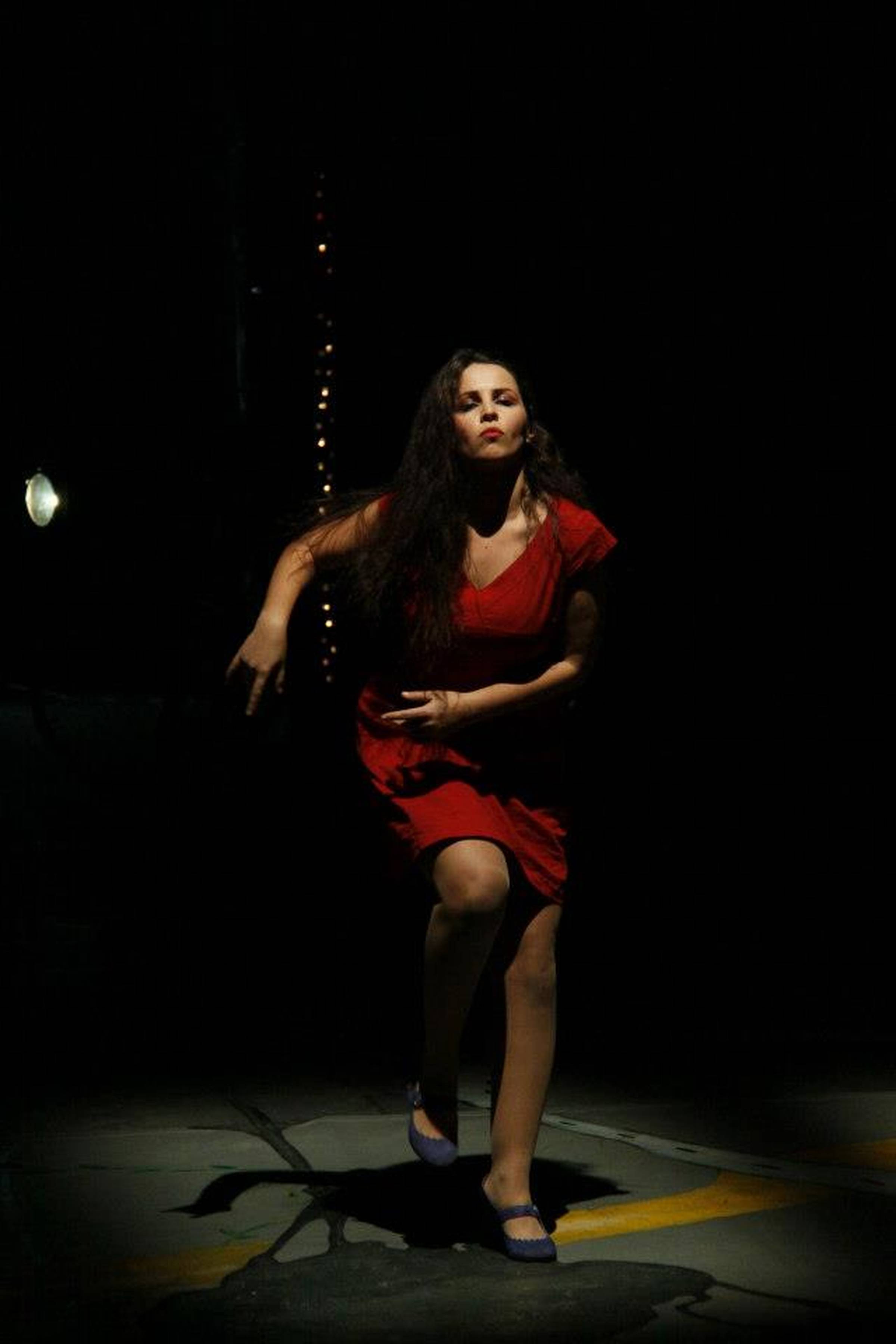 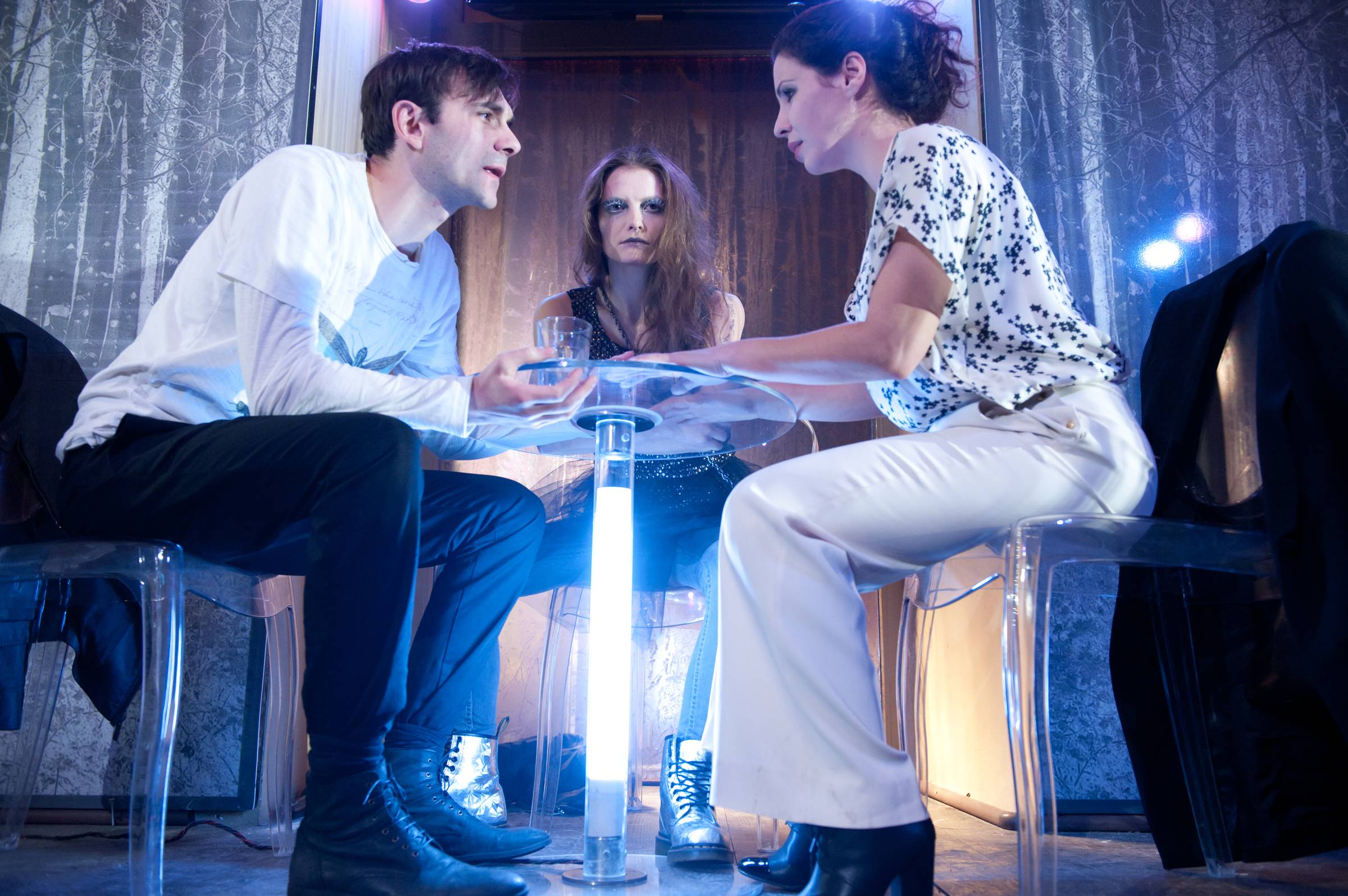 CANCELED: Katzelmacher. If it wouldn't be about love

CANCELLED: Katzelmacher. If it wouldn't be about love

CANCELED: Katzelmacher. If it wouldn't be about love

The Voice of the Semiramis from earlier