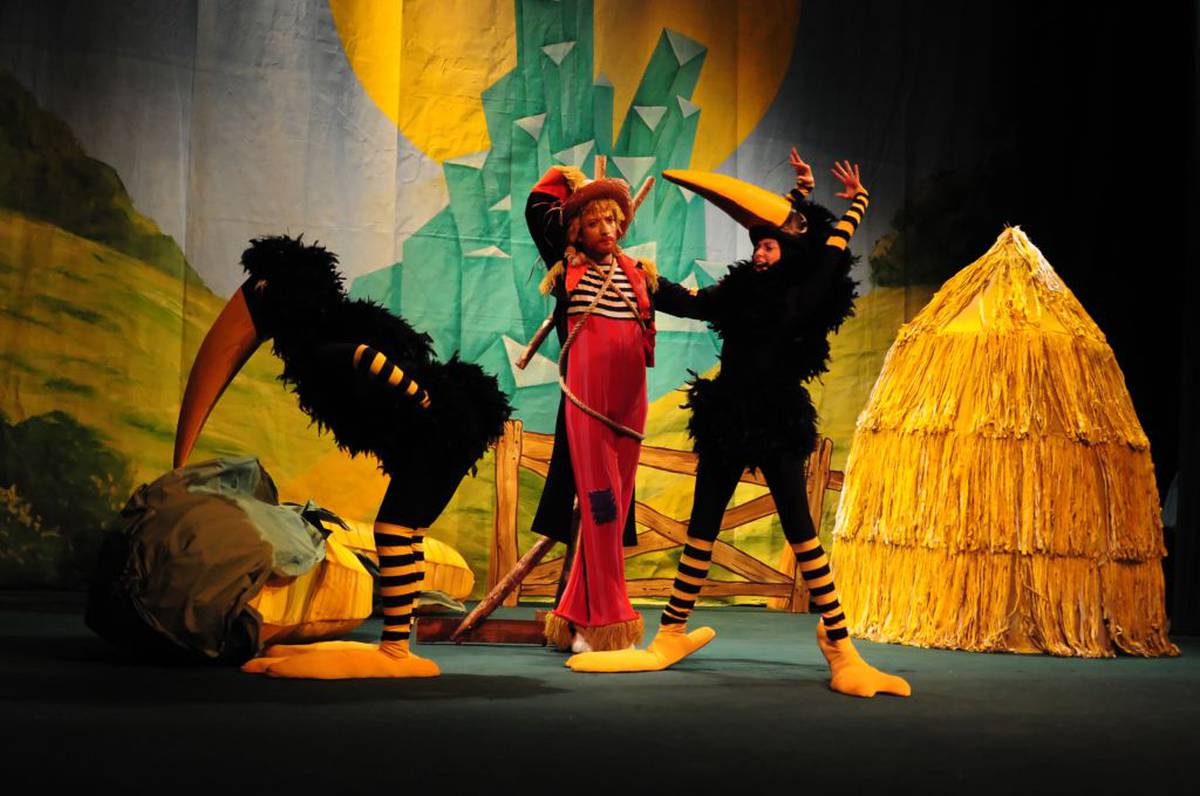 based on L. Frank Baum
Directed by Éva Labadi Megyes

Taken afar by a storm, Dorothy wakes up in a vividly coloured, but foreign land. Luckily she has her dog, Toto, by her side. But what is with the strange characters welcoming her, and why do they bow before her, Dorothy asks herself. Soon she finds out she is in Munchkin Country, a part of the Land of Oz, and that she released those characters from the persecutions of an wicked witch. The little silver shoes are all that is left of her. When Dorothy tries these on, they fit her perfectly. Glinda, the good sorceress, tells Dorothy that The Great Oz is the only one who can help her fulfil her greatest wish, that of returning home. All she has to do is follow the road paved with yellow brick which would take her to the Emerald City. Dorothy sets off on this journey. On the way there she meets the Scarecrow, which Toto saves from the crows. The thing Scarecrow wants the most in this world is to have a brain. They later meet the Tin Woodman. Poor thing was all rusty after a rainfall. They oil all of his joints and as he reveals to them that he desperately wishes to have a heart. The journey continues. They stumble upon a lion, but he is so frightened that he feels terrorized by his very own fear. He needs courage, and Oz will grant him this wish. The friends now set out on their way to Oz and have to face numerous perils and overcome many obstacles. But as they care about each other and help one another, as friends do, they overcome many of those obstacles. If only things were that easy...but Glunda, Glinda's evil sister sabotages the travellers' journey in order to get her hands on the little silver shoes and stop them from reaching the Land of Oz. Will Dorothy and her friends find the Emerald City and will Oz allow her to enter? Will the Scarecrow find that hint of reason, will the Tin Woodman receive a heart and the Lion man up? Will Dorothy finally return home?

Let yourself immerse into a world abundant with fantasy and music and join Dorothy and her friends in the journey through the land of magic. 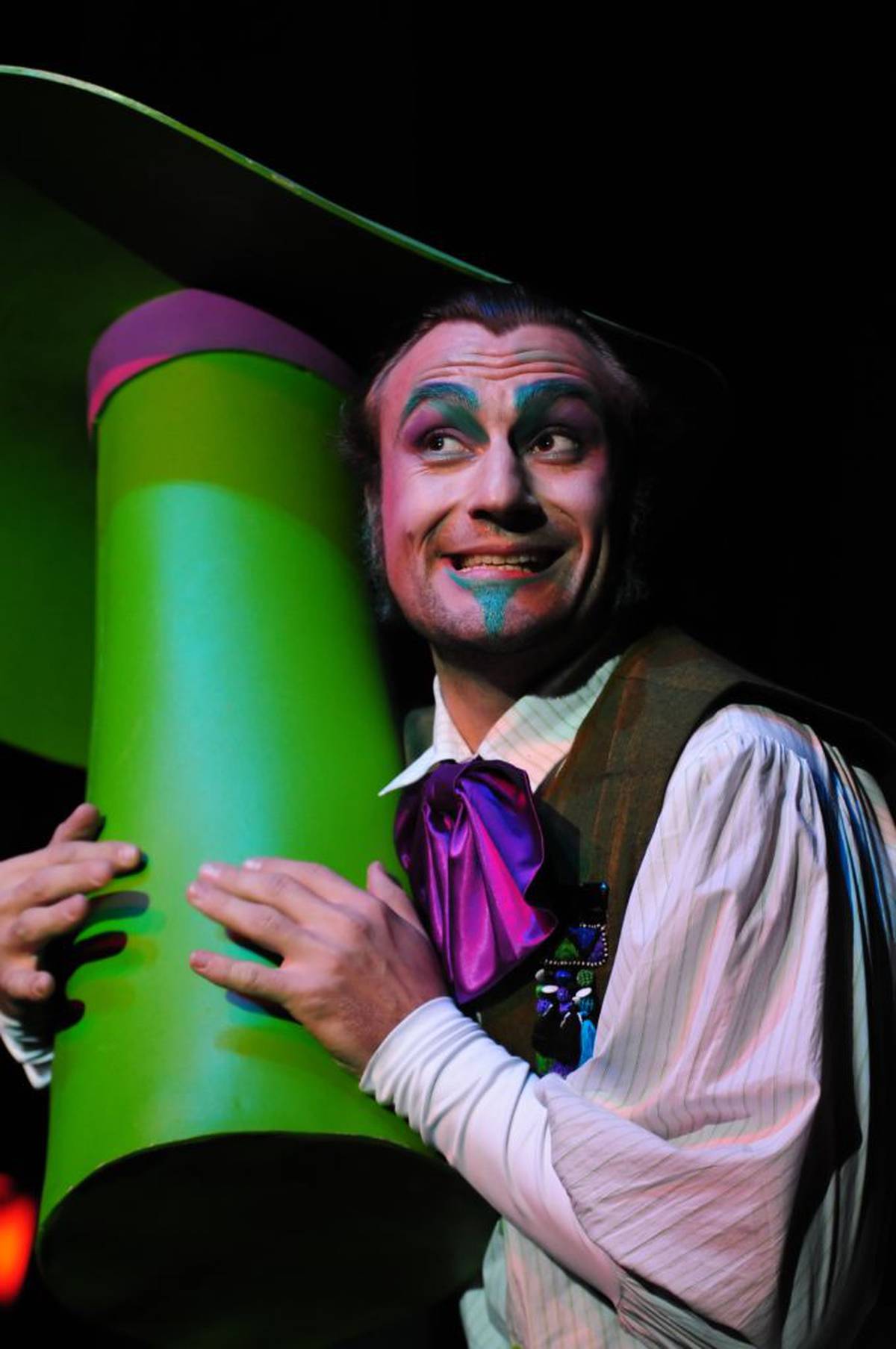 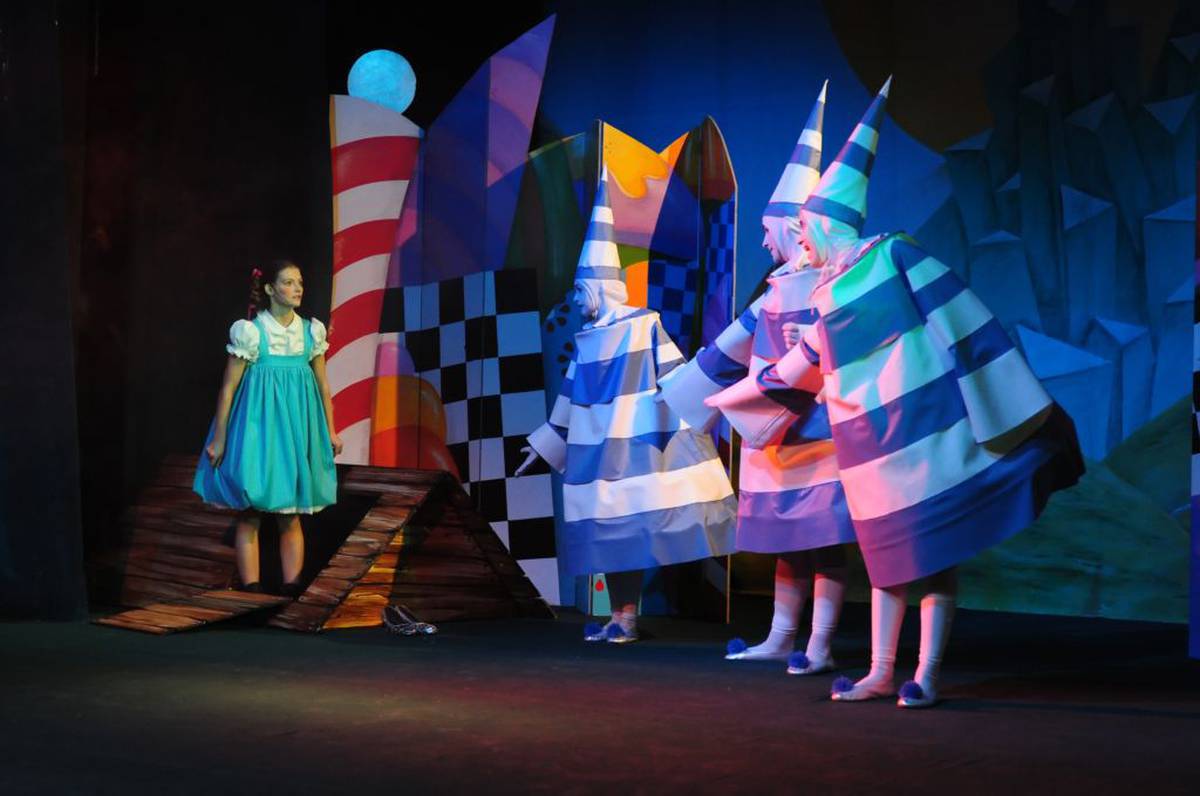 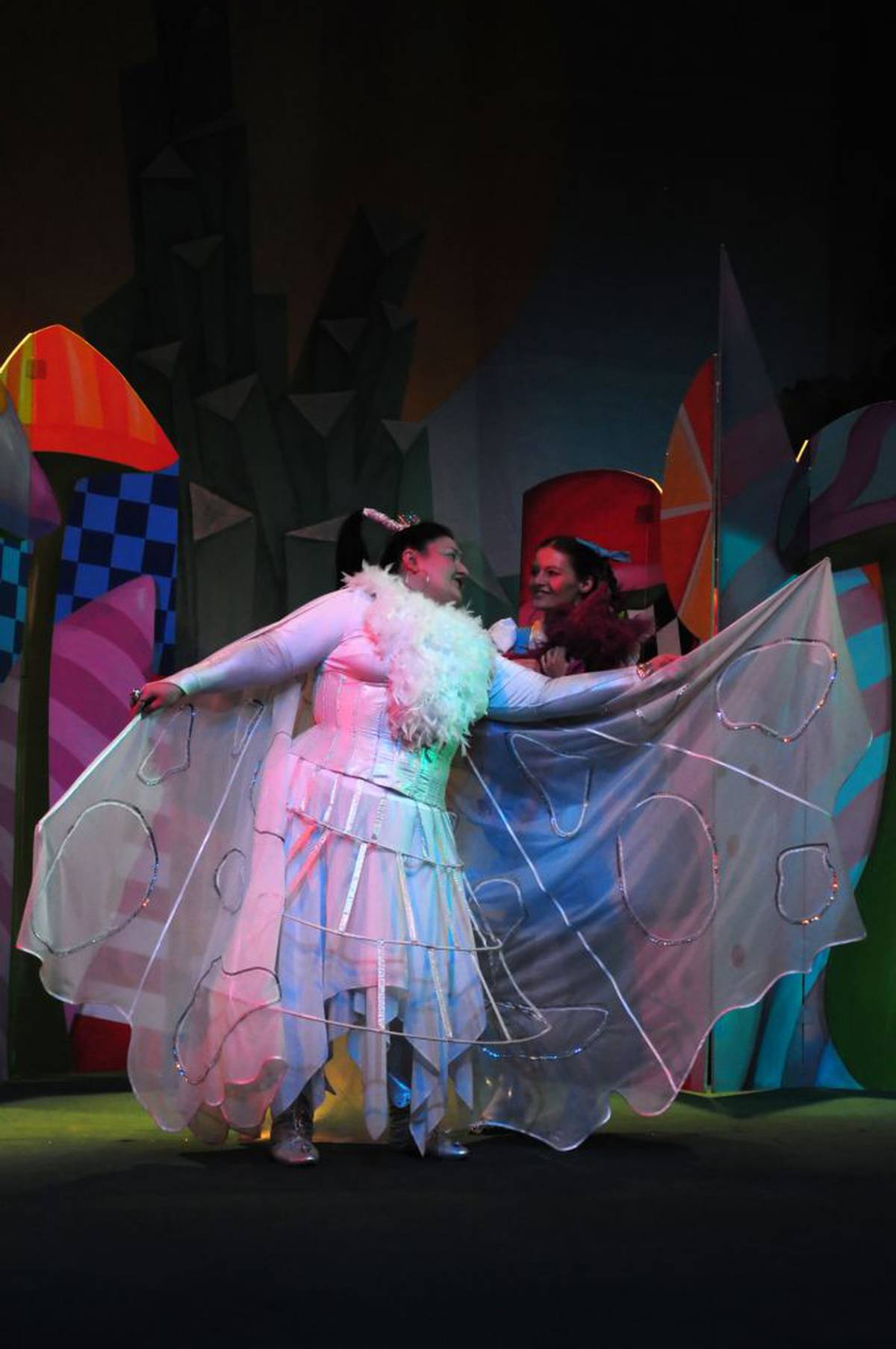 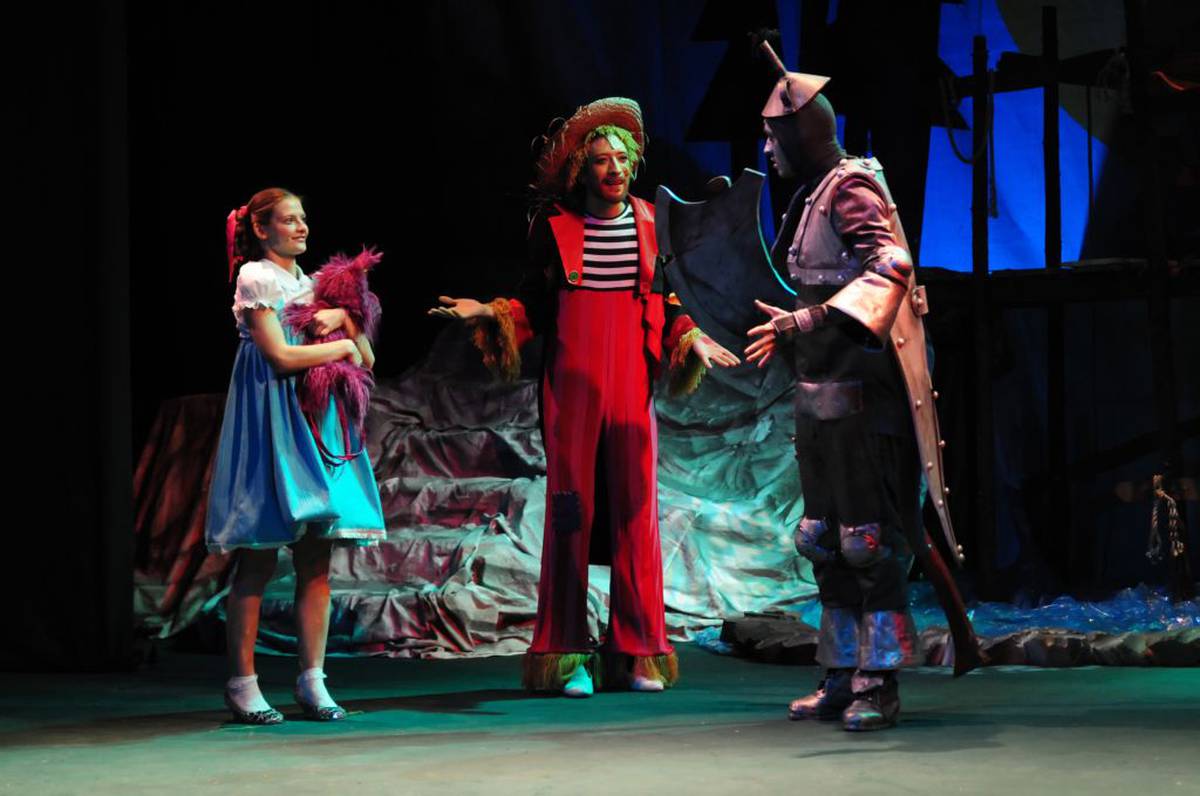 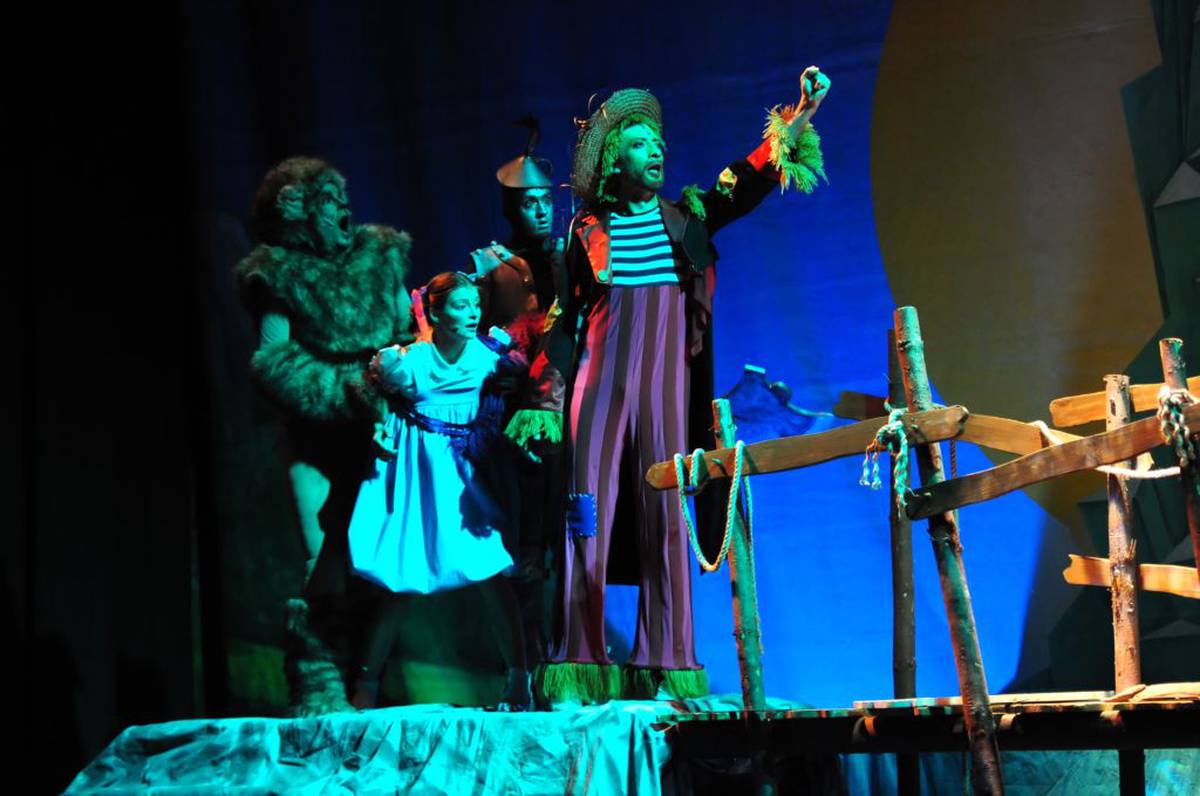