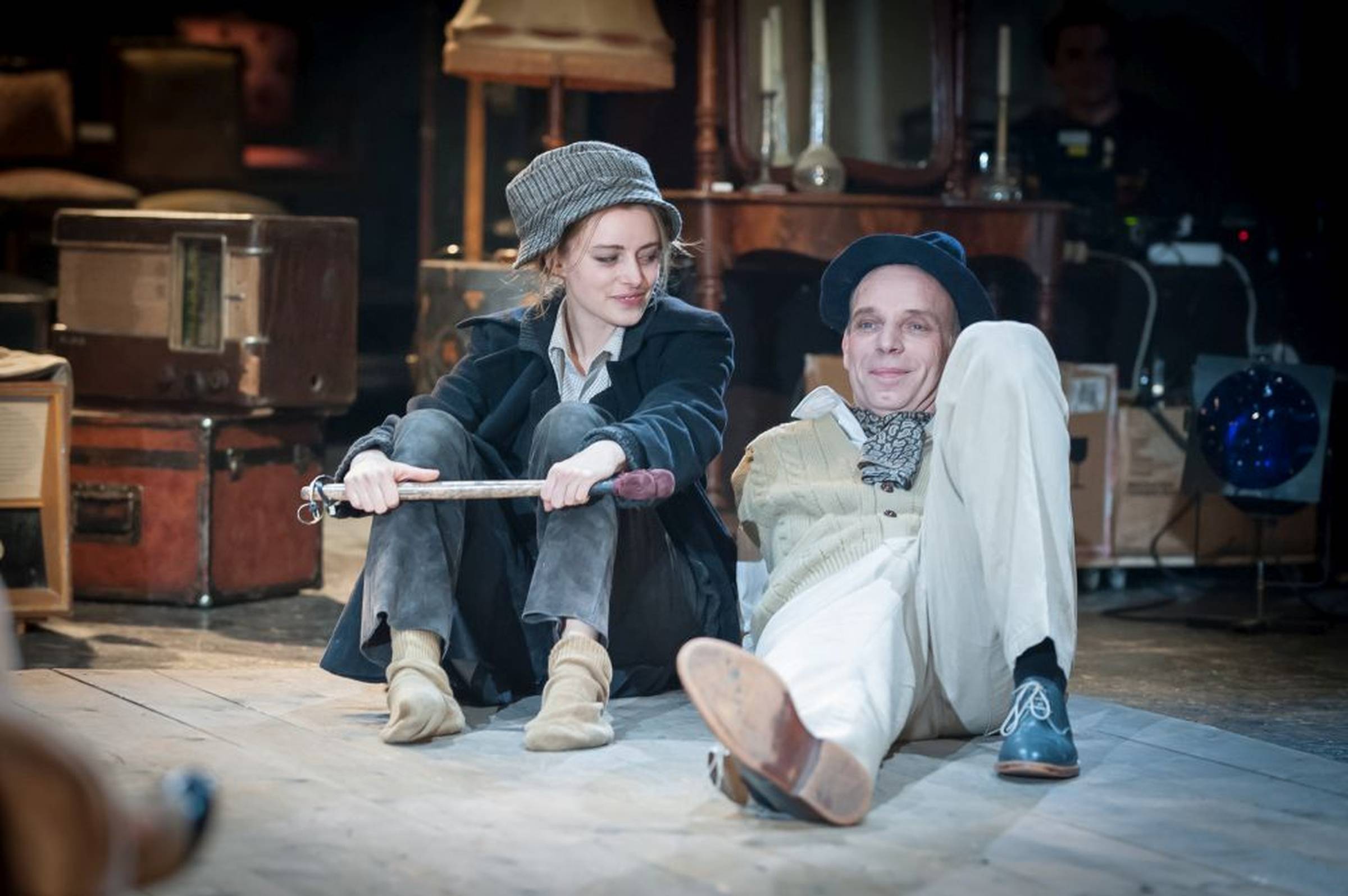 
Anne-Marie Waldeck, born in Timisoara, grew up in Germany and graduated from high school in Tübingen in 2008. After completing her studies in the Department of Acting of the Faculty of Music and Drama in Timişoara, she earned a Master's degree in Vocal Art.

Since 2009 she has participated in various summer school programs and workshops led among others by Nicky Wolcz, Thomas Buts, Florin Fieroiu, Miklós Bács, Stephan Perdekamp.

In 2012 she completed a Screen Acting Course at LAMDA, London.

In 2014 she was at the William Esper Studio New York, class Bill Esper.

Already during her acting studies she could be seen in various roles and starting with the season 2011/2012 she is part of the GSTT acting company. 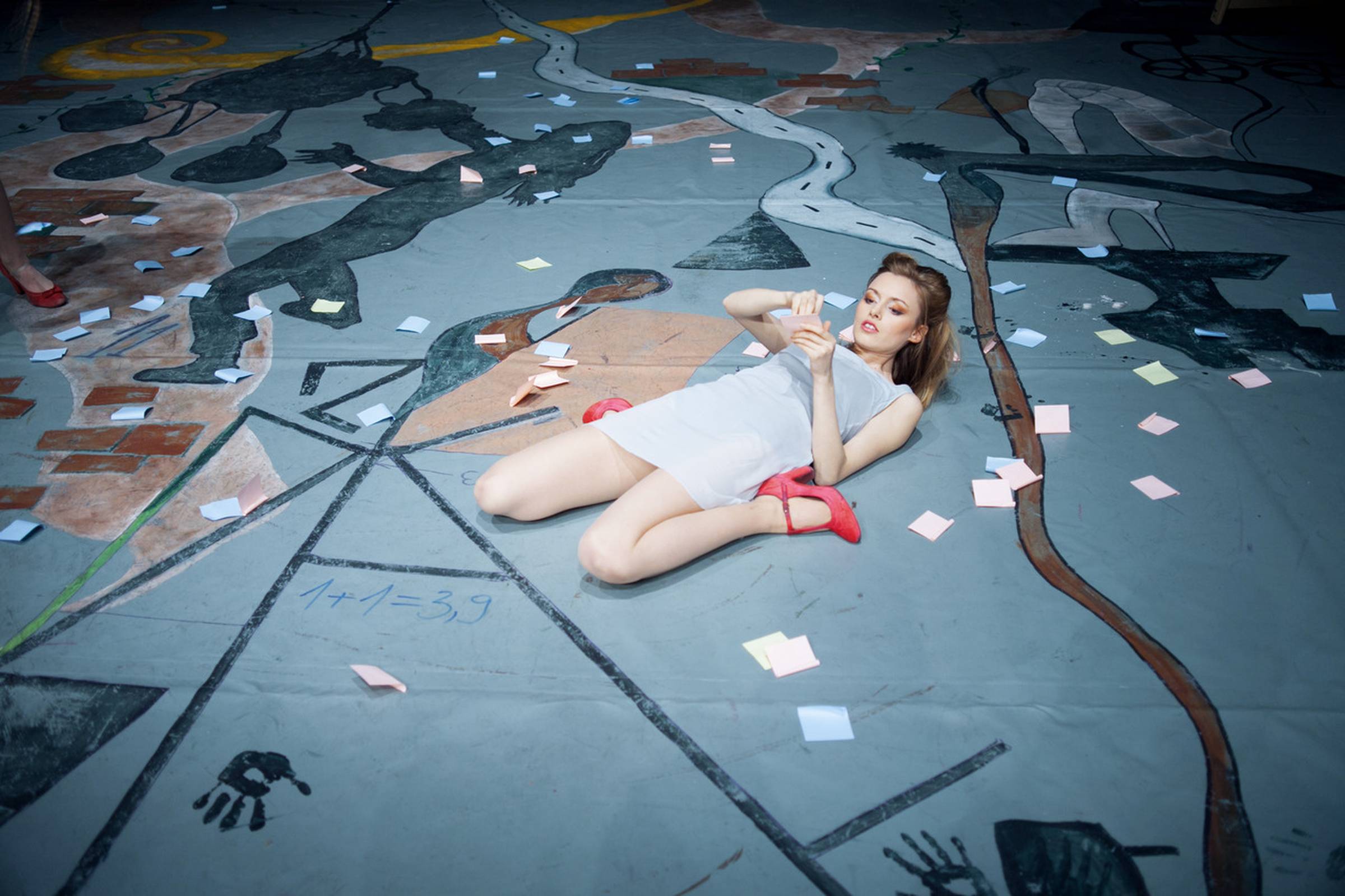 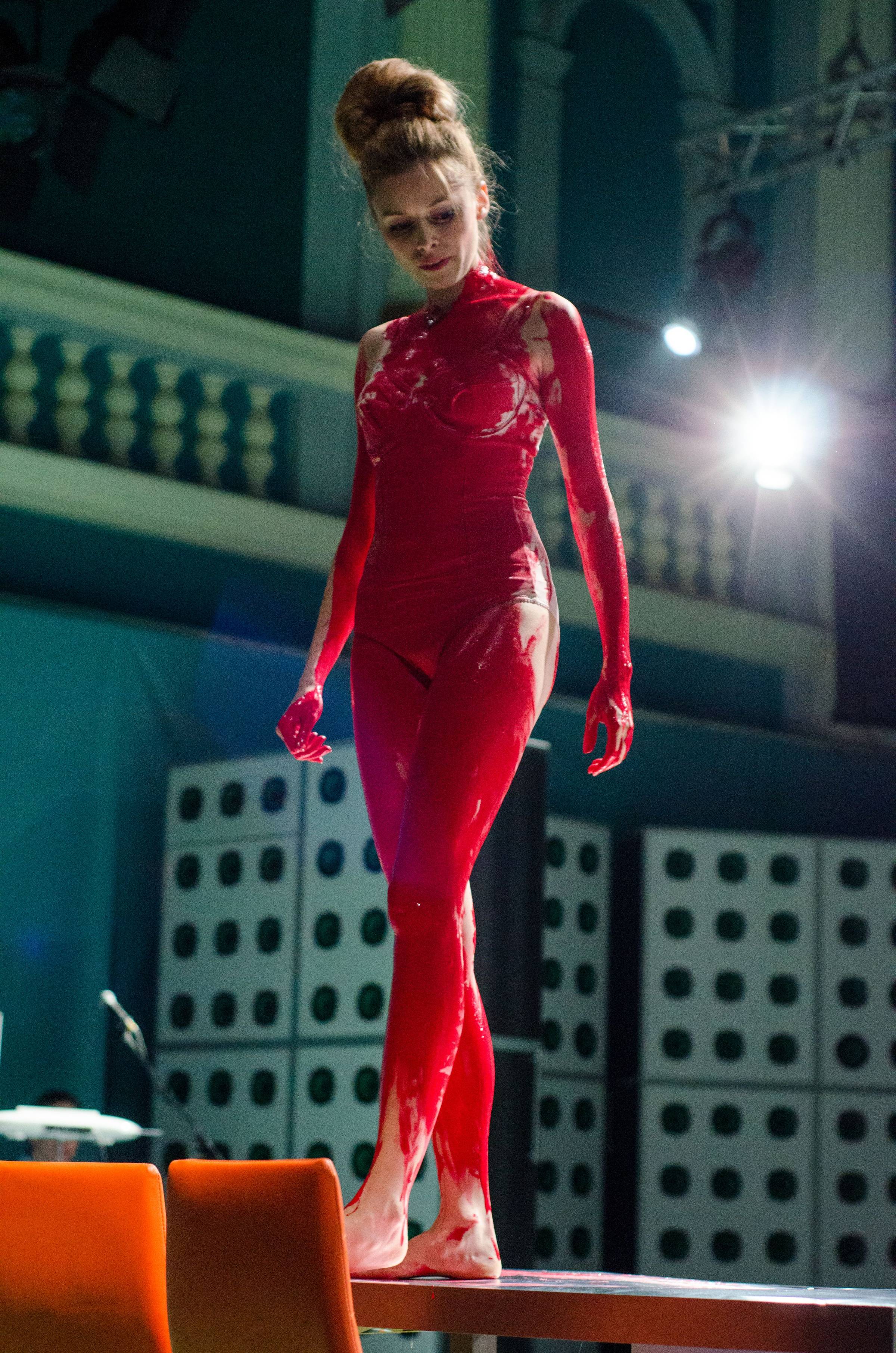 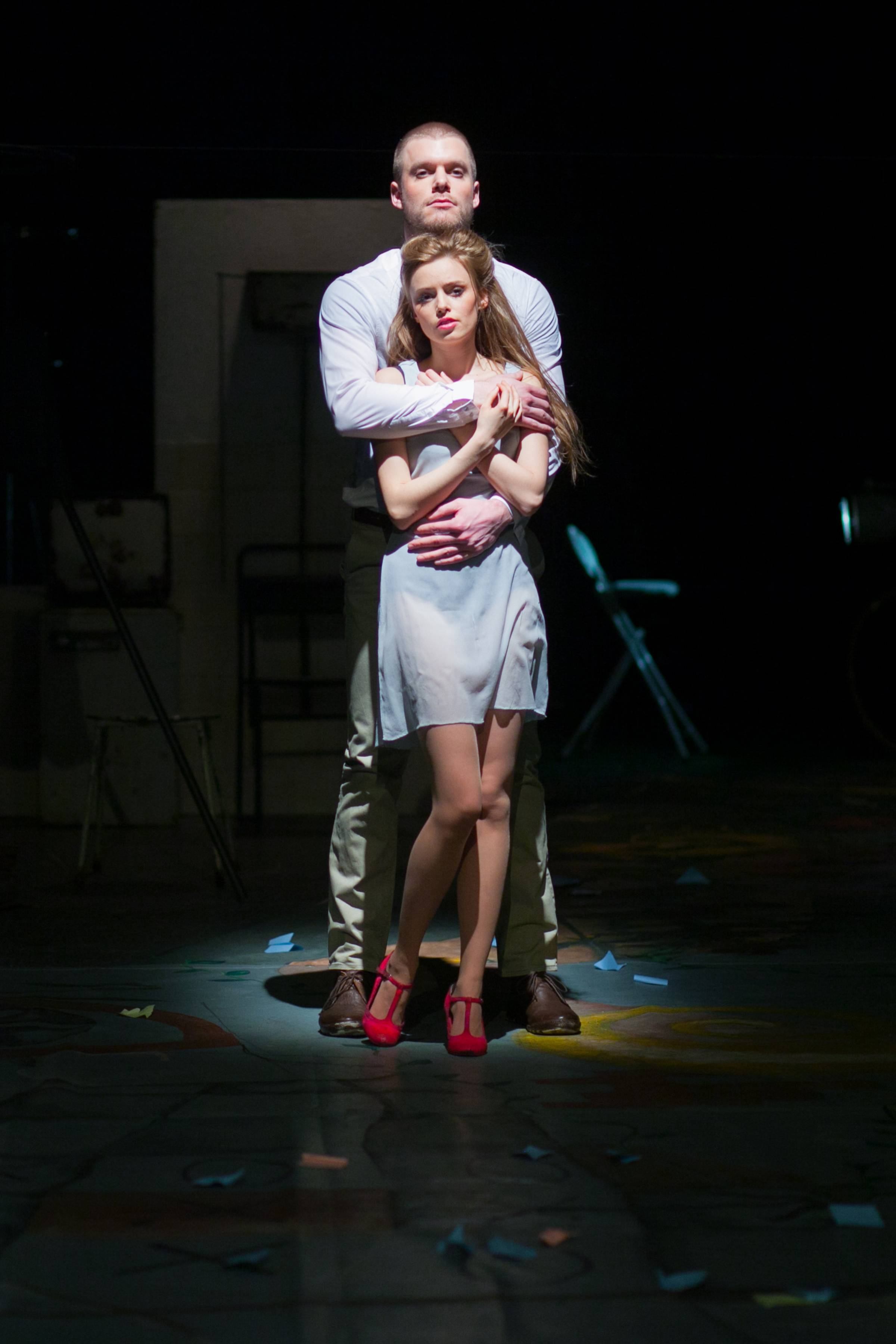 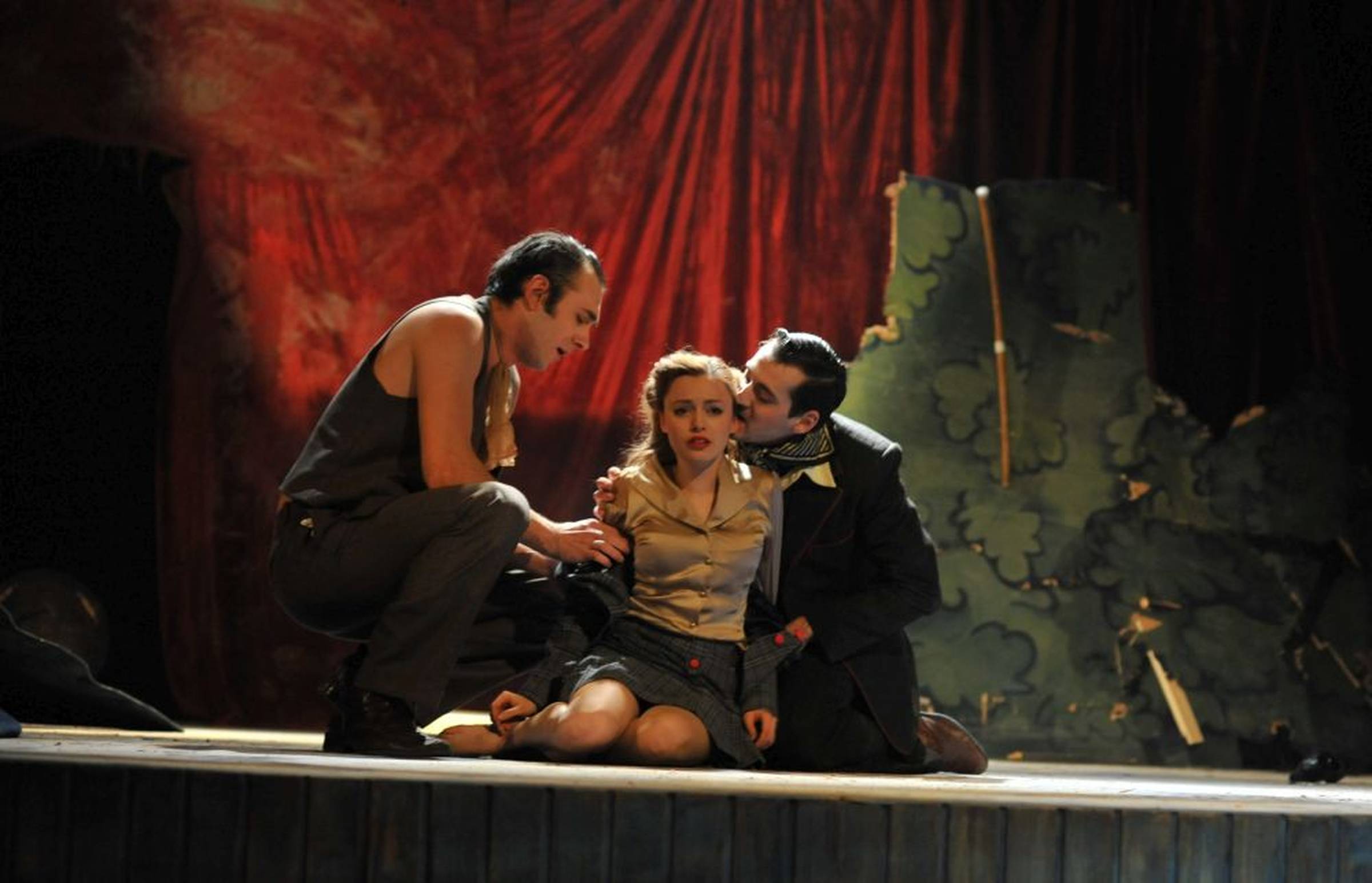 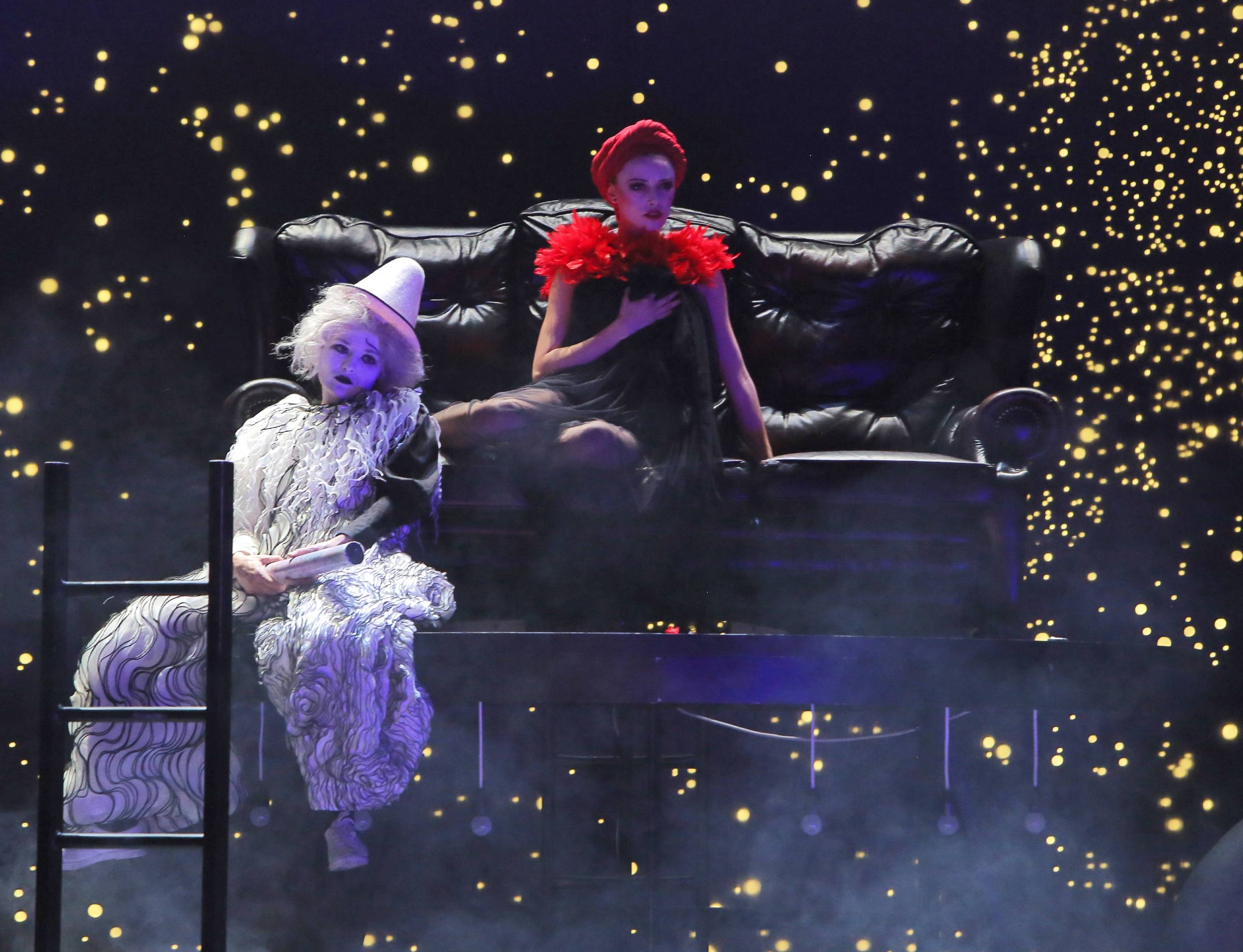 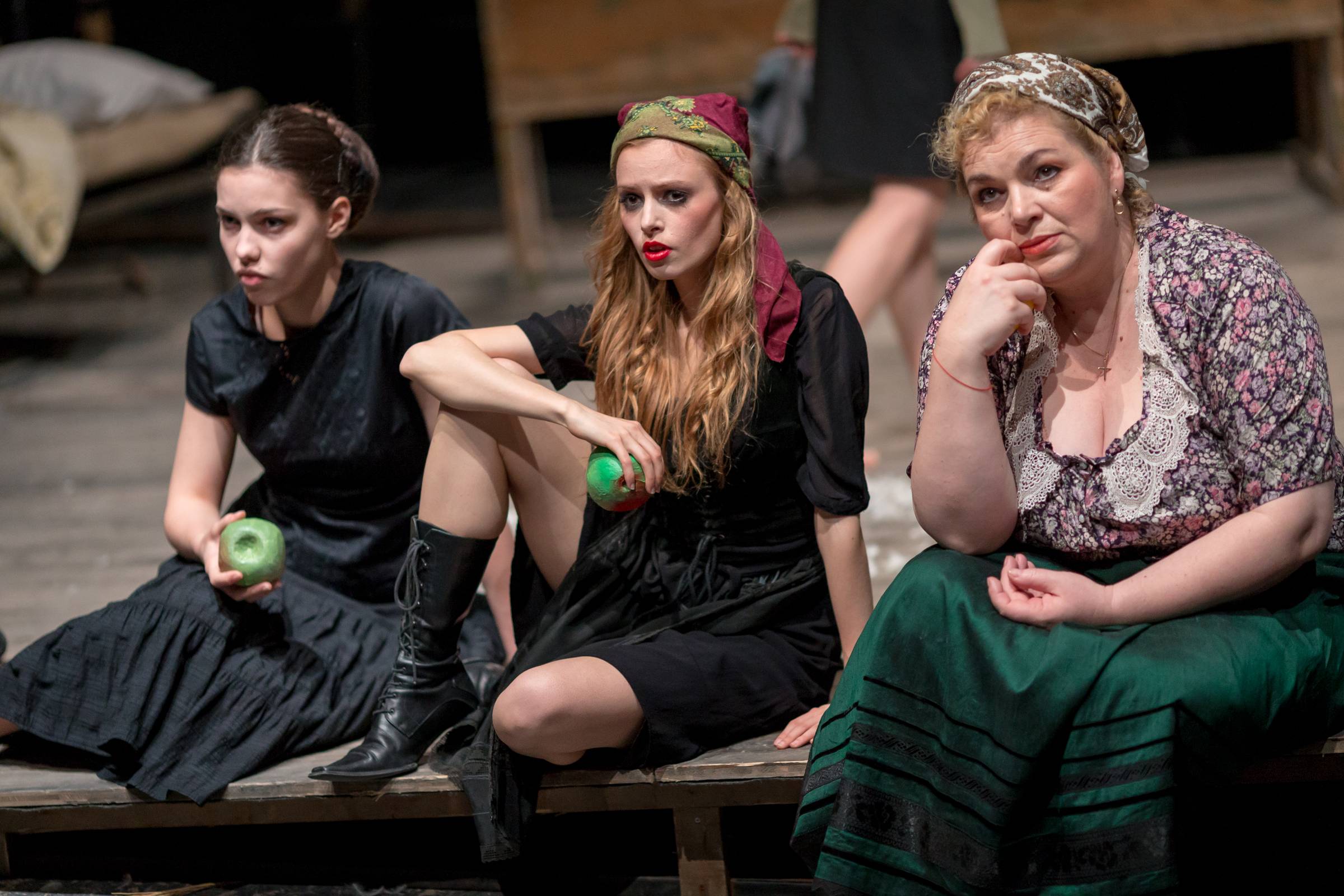 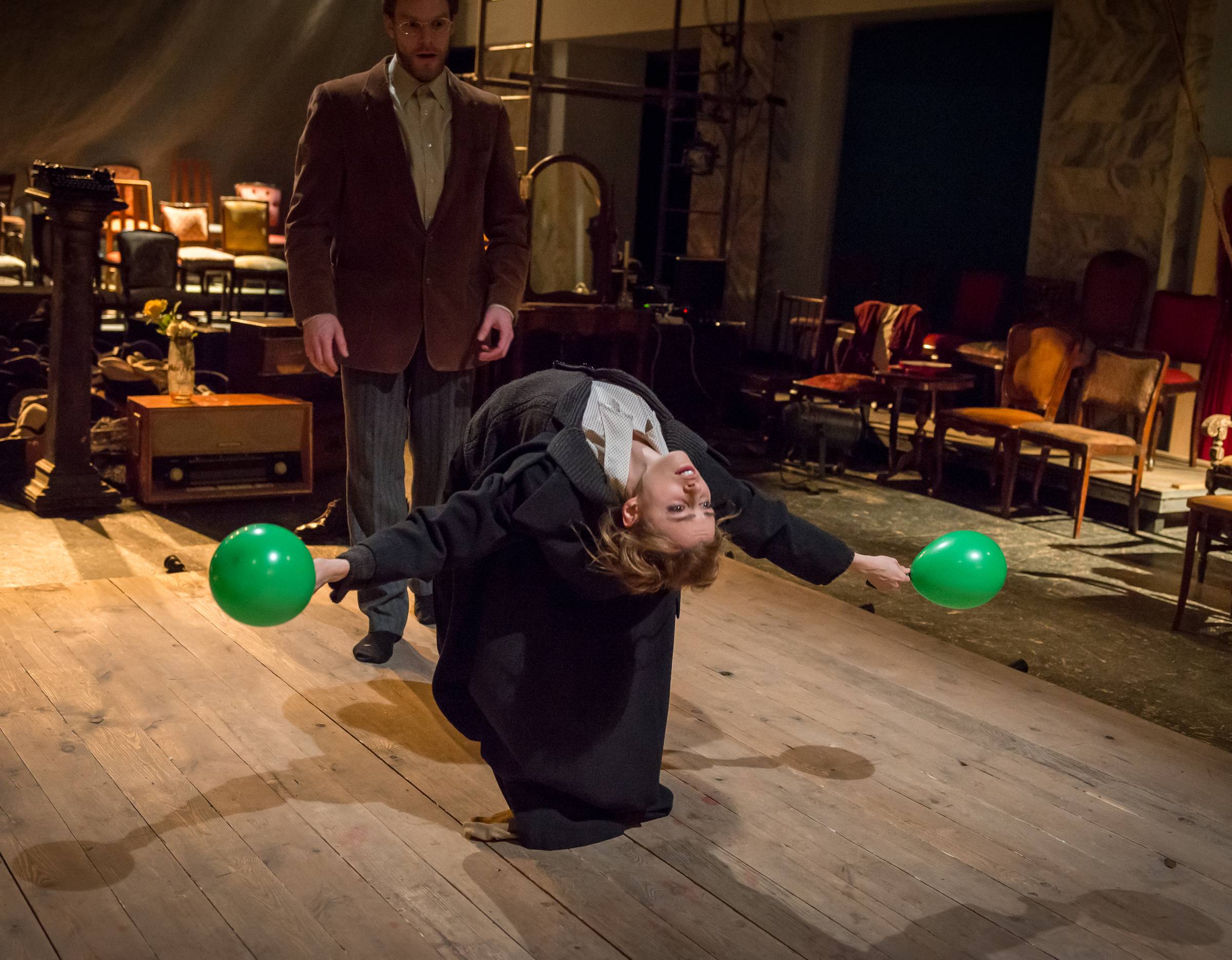 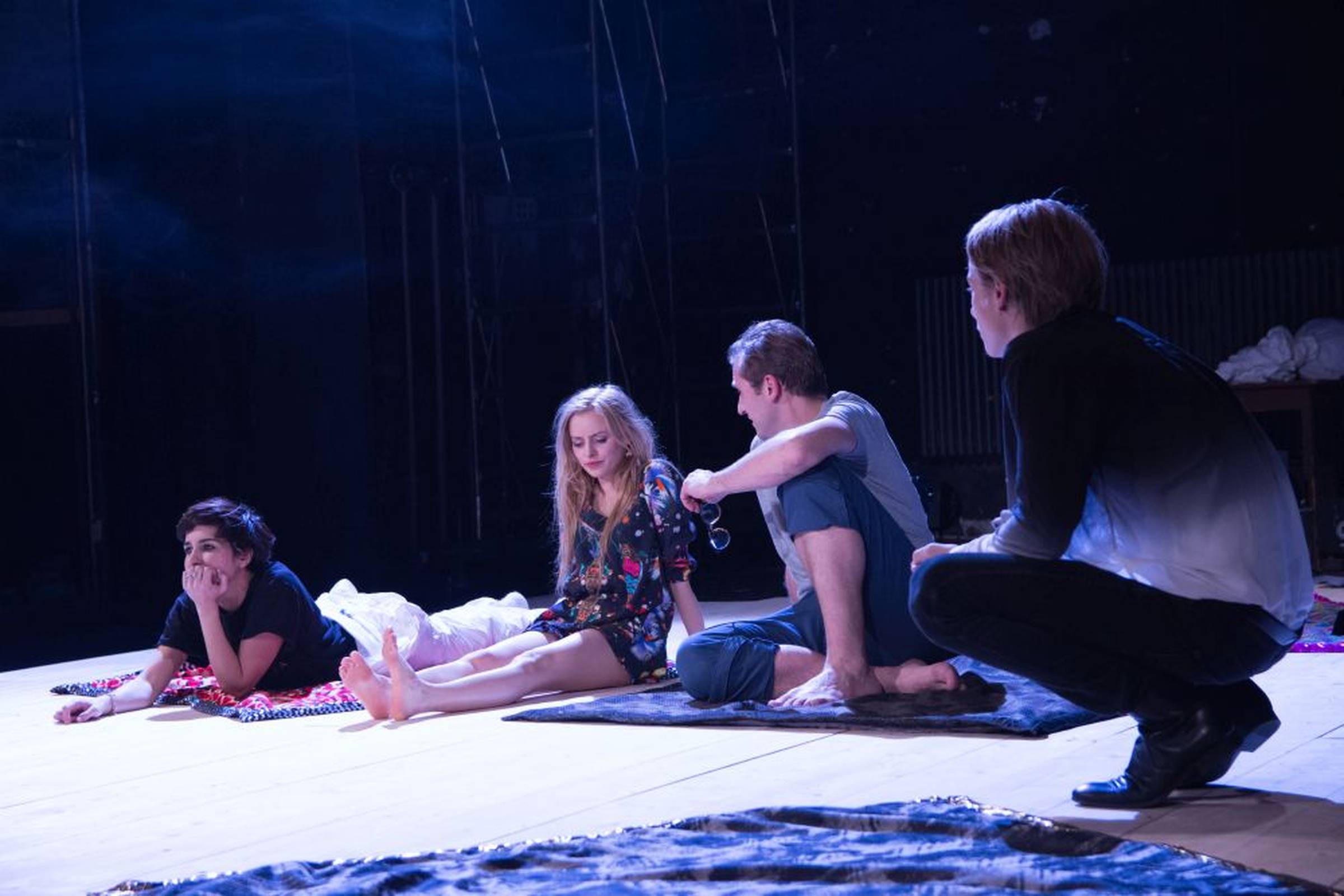 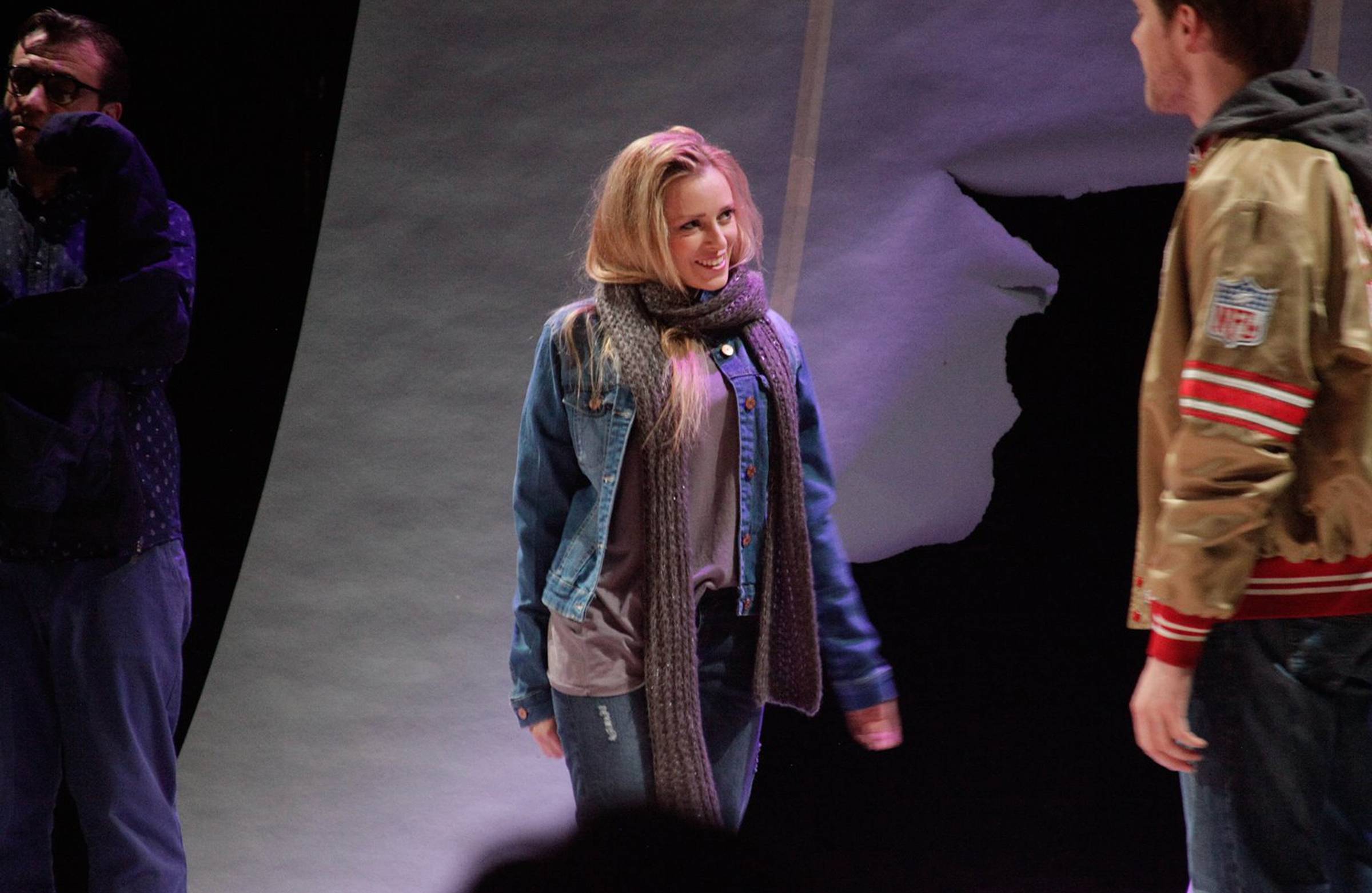 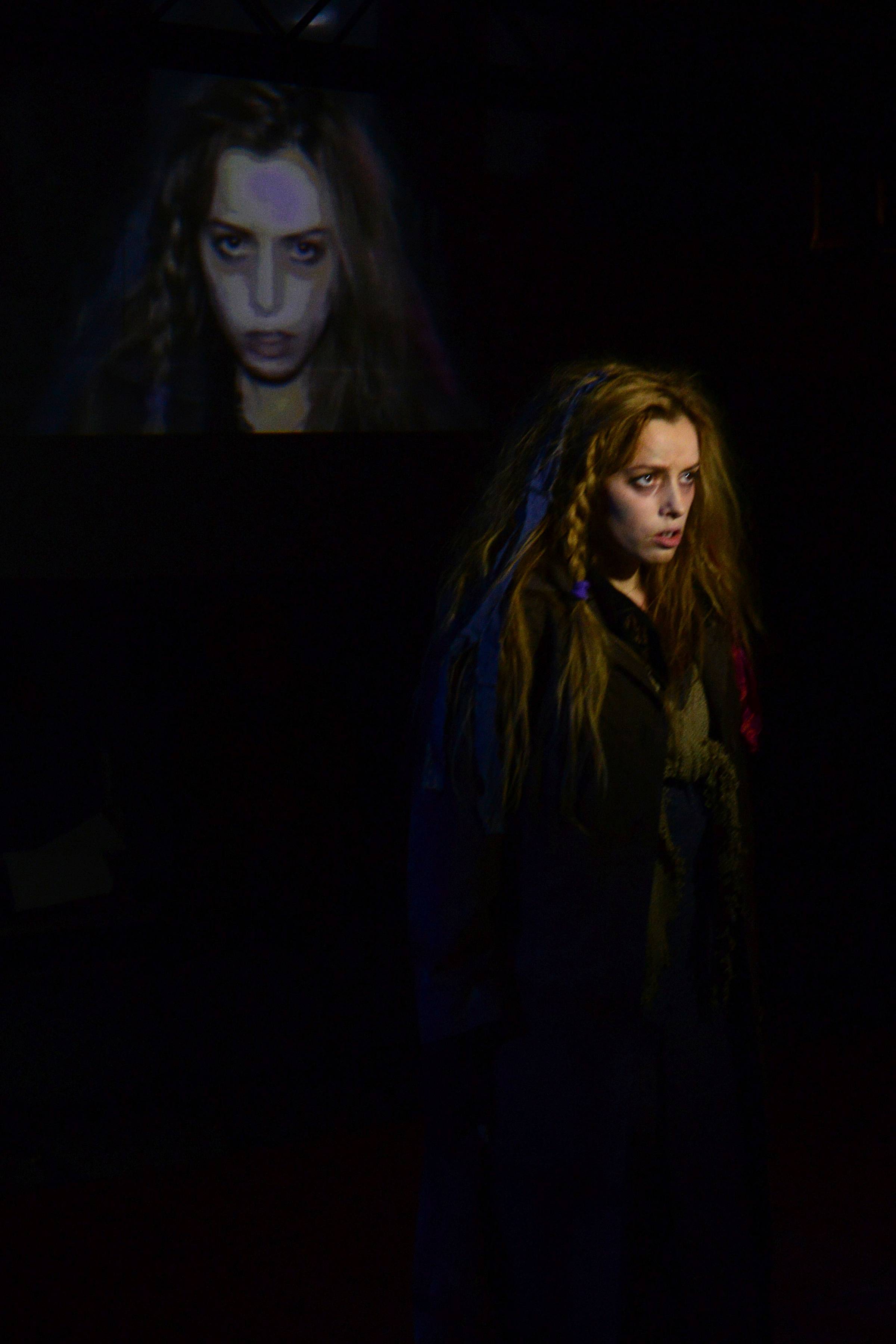 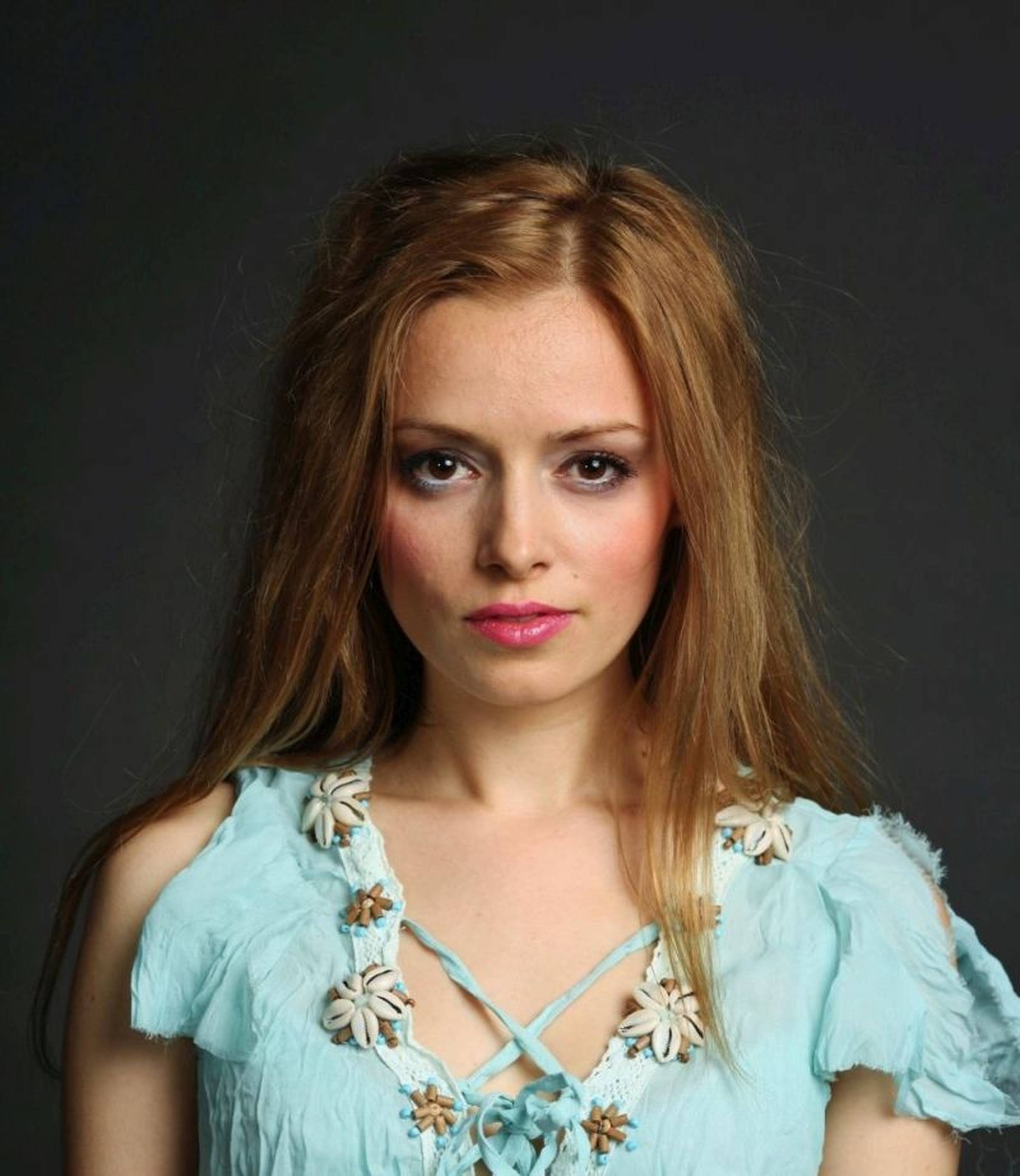 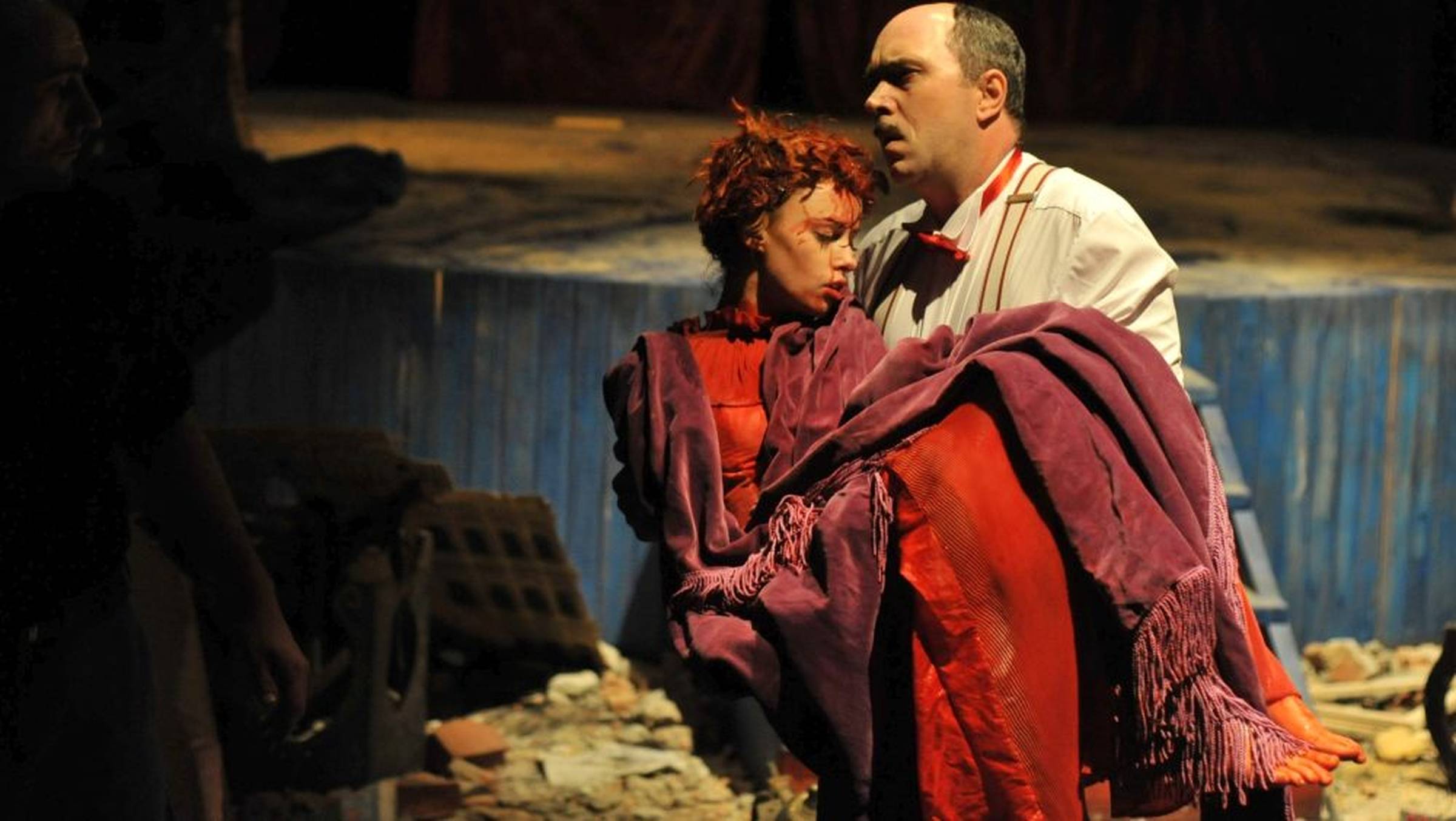 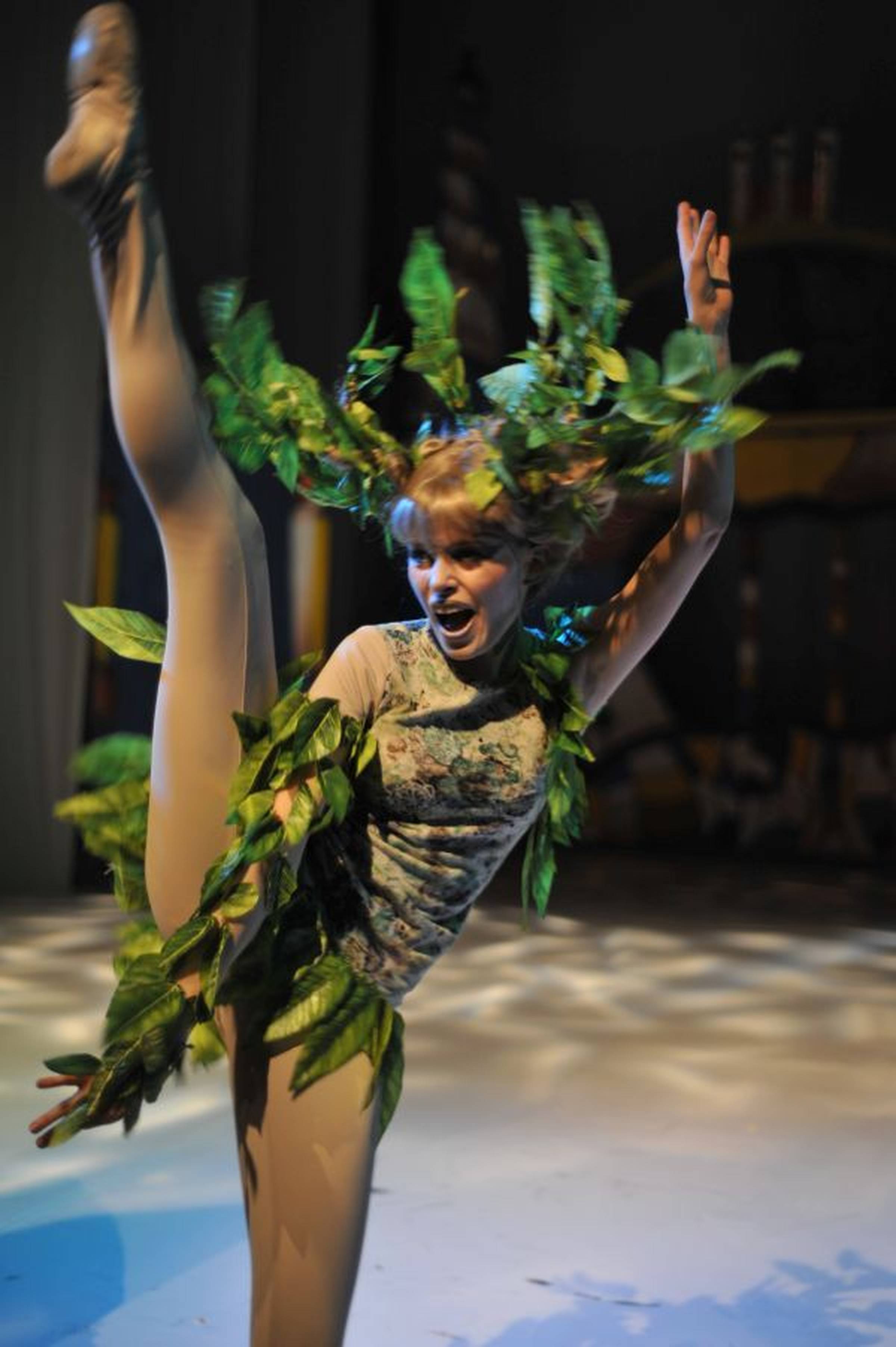 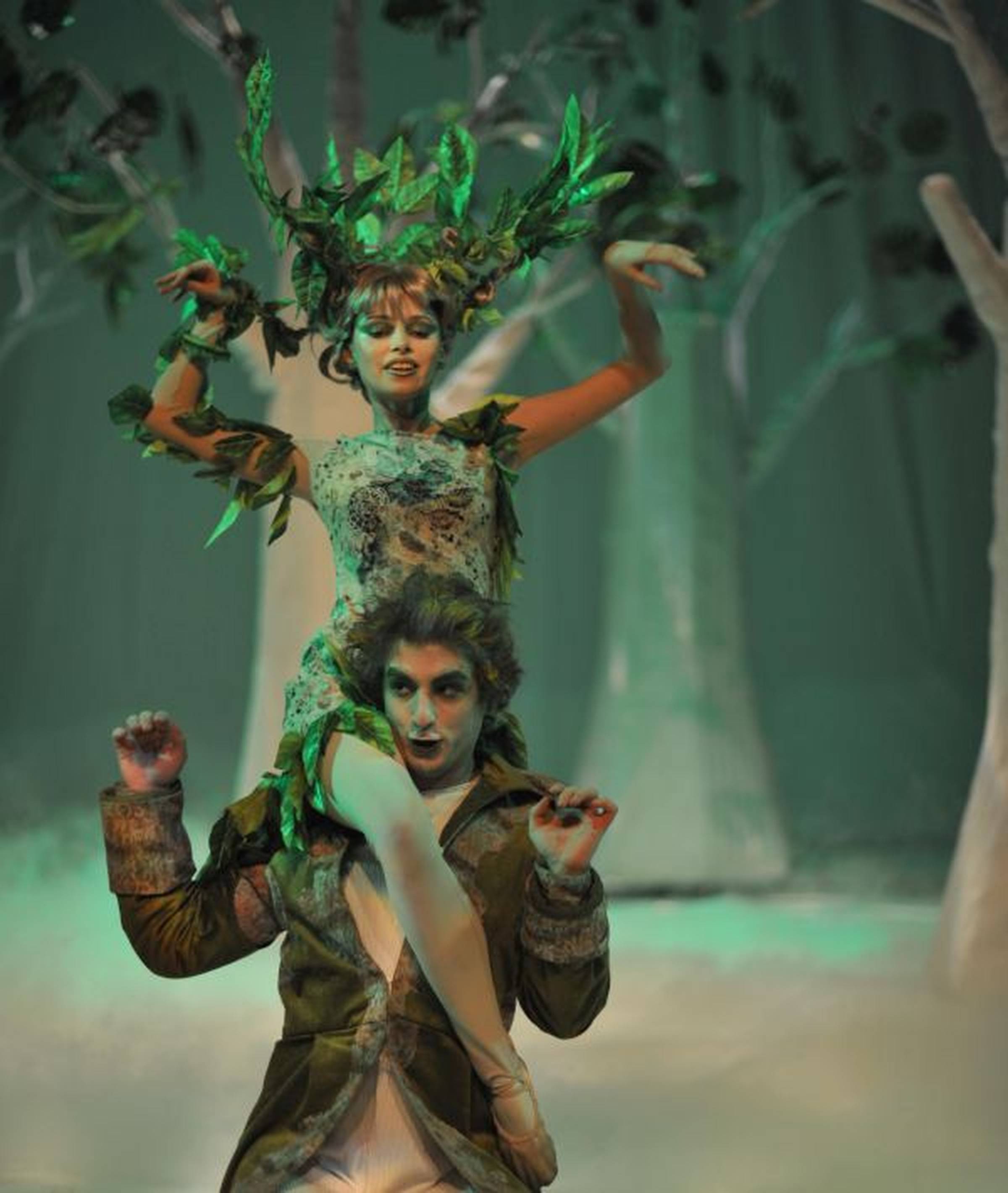 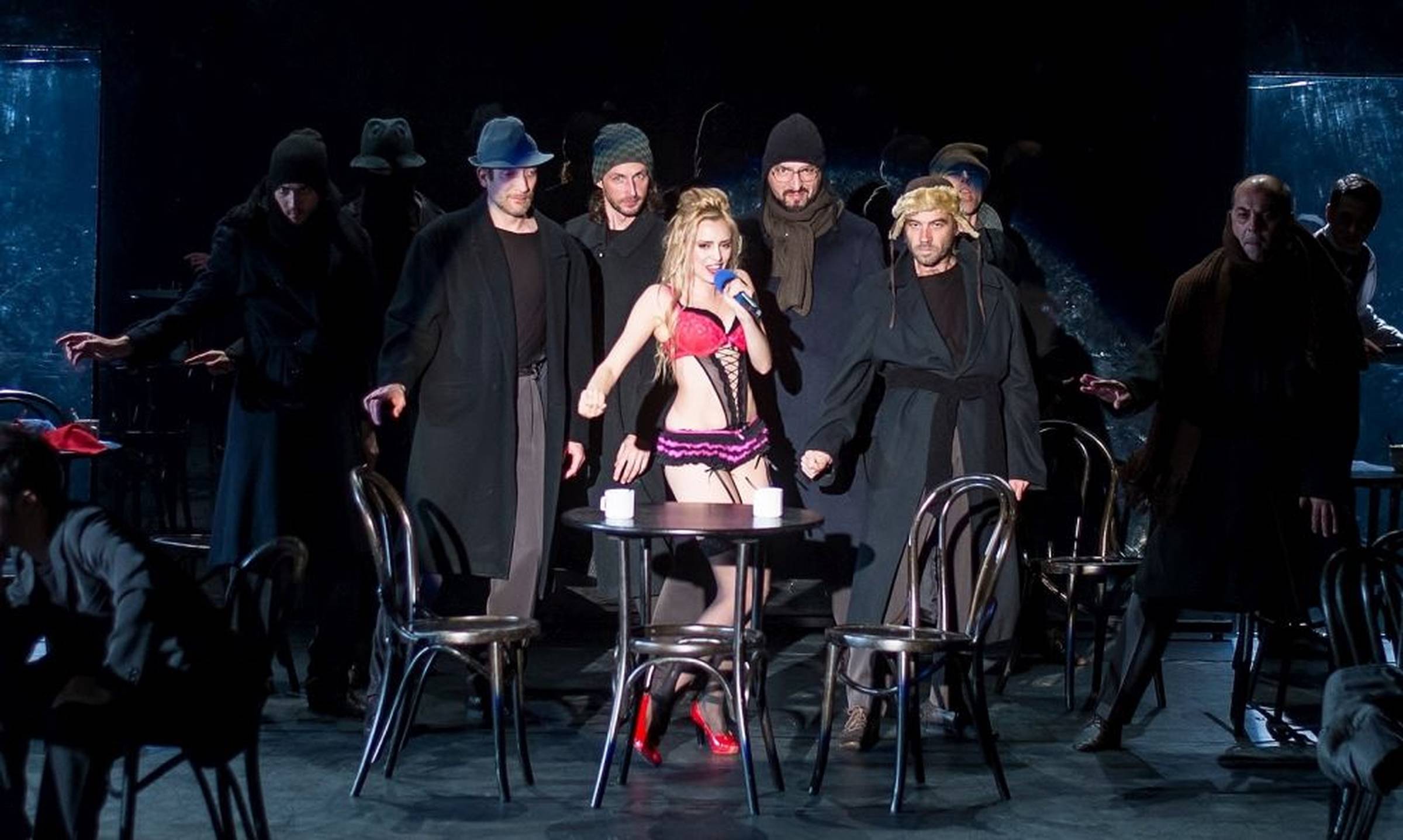 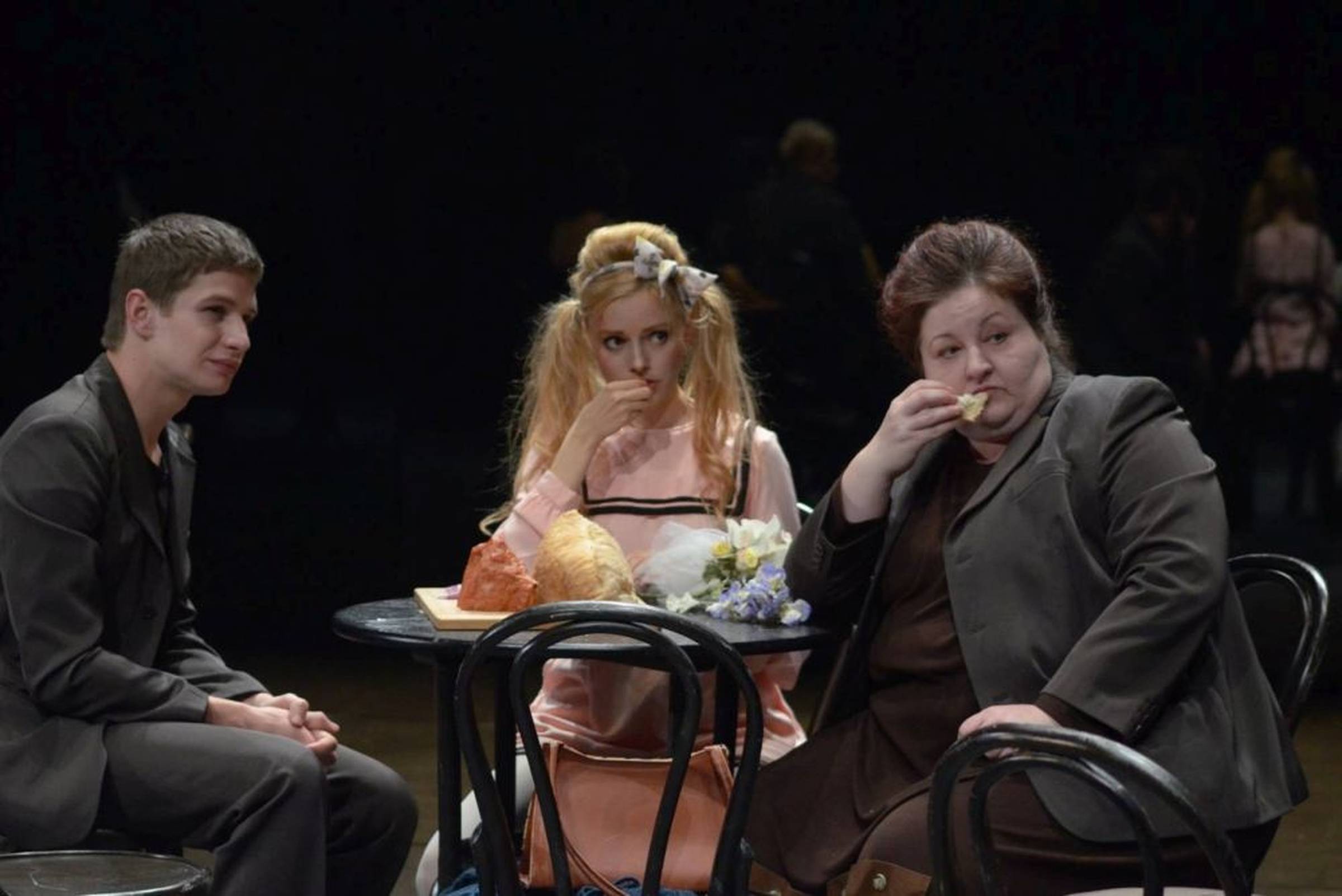 The Plane / The Roses / The Businessman's wife

The Great-Grandmother / A Neighbor