After graduating from high school, Konstantin Keidel, born in 1987 in Fulda, worked as a flight attendant for two years. In 2009 he began studying acting at Schauspielschule Mainz, from which he graduated in February 2012.
During his studies, he was a guest actor at some of the most renowned theatres in Germany. Between 2010 and 2012 he collaborated with the State Theatre in Wiesbaden for the plays "Michael Kohlhaas" by Heinrich von Kleist, directed by Constanze Lauterbach (parts: the servant of Tronka and Rümhold) and "The Good Person of Szechwan" by Bertolt Brecht, directed by Ricarda Beilharz and even a scenic reading entitled "New Plays from Europe", during the theatre biennial (direction: Jan-Christoph Gockel and Eric Altdorfer).
In February 2012 the premiere of the play "Salomé" by Oscar Wilde (directed by Günter Krämer) took place at the renowned Schauspiel Frankfurt, where he performed in the speaking choir, a collective character that played the parts, in an conceptual manner, of palace guards and Jewish people.
Konstantin Keidel also performed in smaller, independent plays, around the city of Mainz. He appeared in 2010 in the production "The Devil and the Good Lord" by Jean Paul Sartre, in the roles of Heinz and the Captain, and in 2011 in Goethe's "Urfaust", as poet, Brander and Valentine (directed by Rolf Bidinger, Theater Hautnah). In 2010 he performed in the play "Knopfraum" by Lars-Robert Krautschicks the role of David Finestine (directed by Max Rohland, Theater Panzertape).
His final play at the Schauspielschule Mainz was "Lysistrata" by Aristophanes, in which he received the parts of Magistrate and Spartan Herald (directed by Andreas Mach).
In collaboration with the Rhein/Main High School, Wiesbaden Media Centre, Art Academy in Mainz, ZDF television but also with some independent filmmakers, in various film promotion projects, Konstantin Keidel performed in numerous short films. As of 2011 he is engaged on a project basis by the "Act!Demovideoproduktion" company in Mainz, as an actor for workshops and demonstrative productions.
Starting with the 2012/2013 season, he is an employee of the German State Theatre Timişoara. 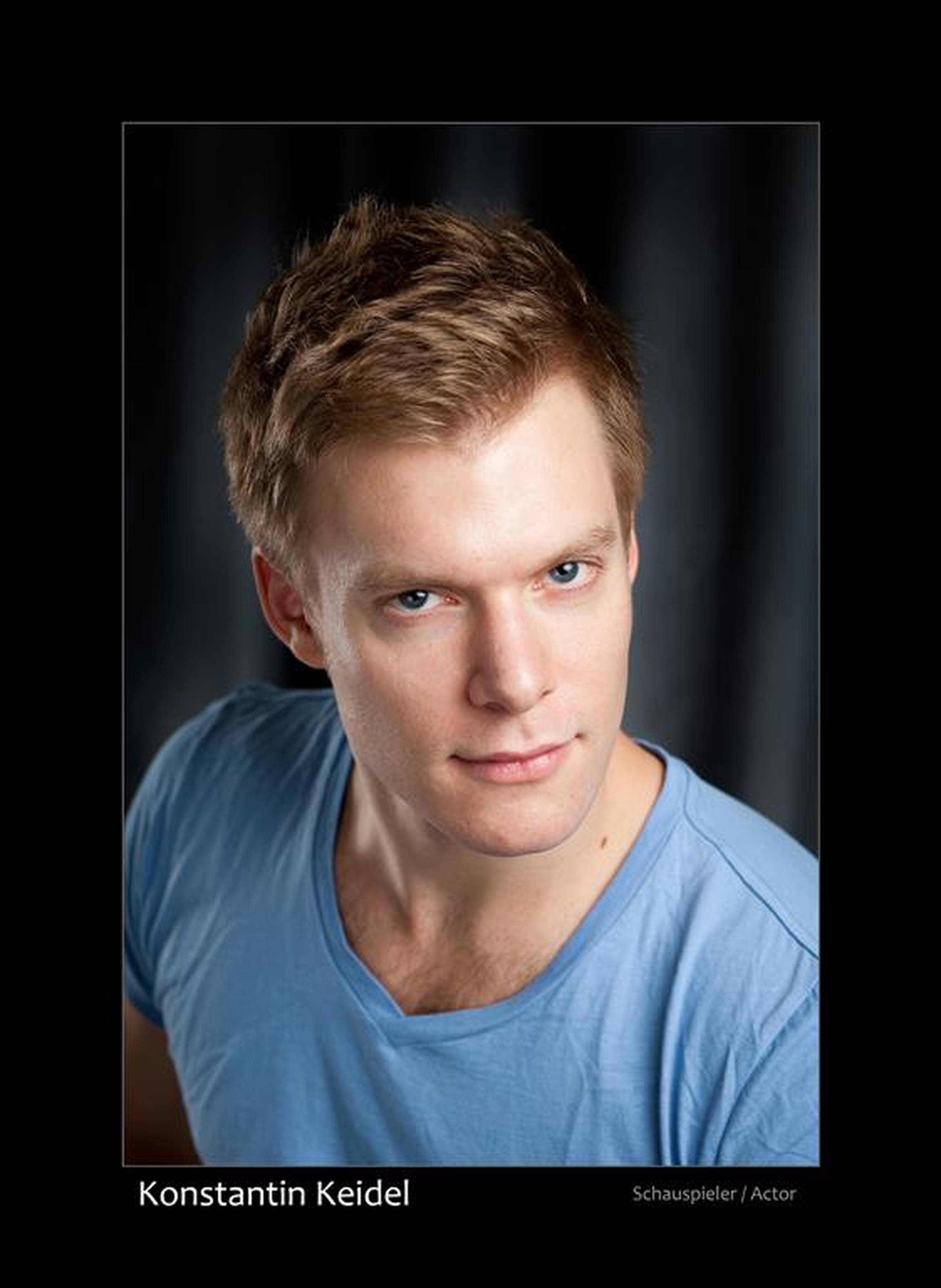 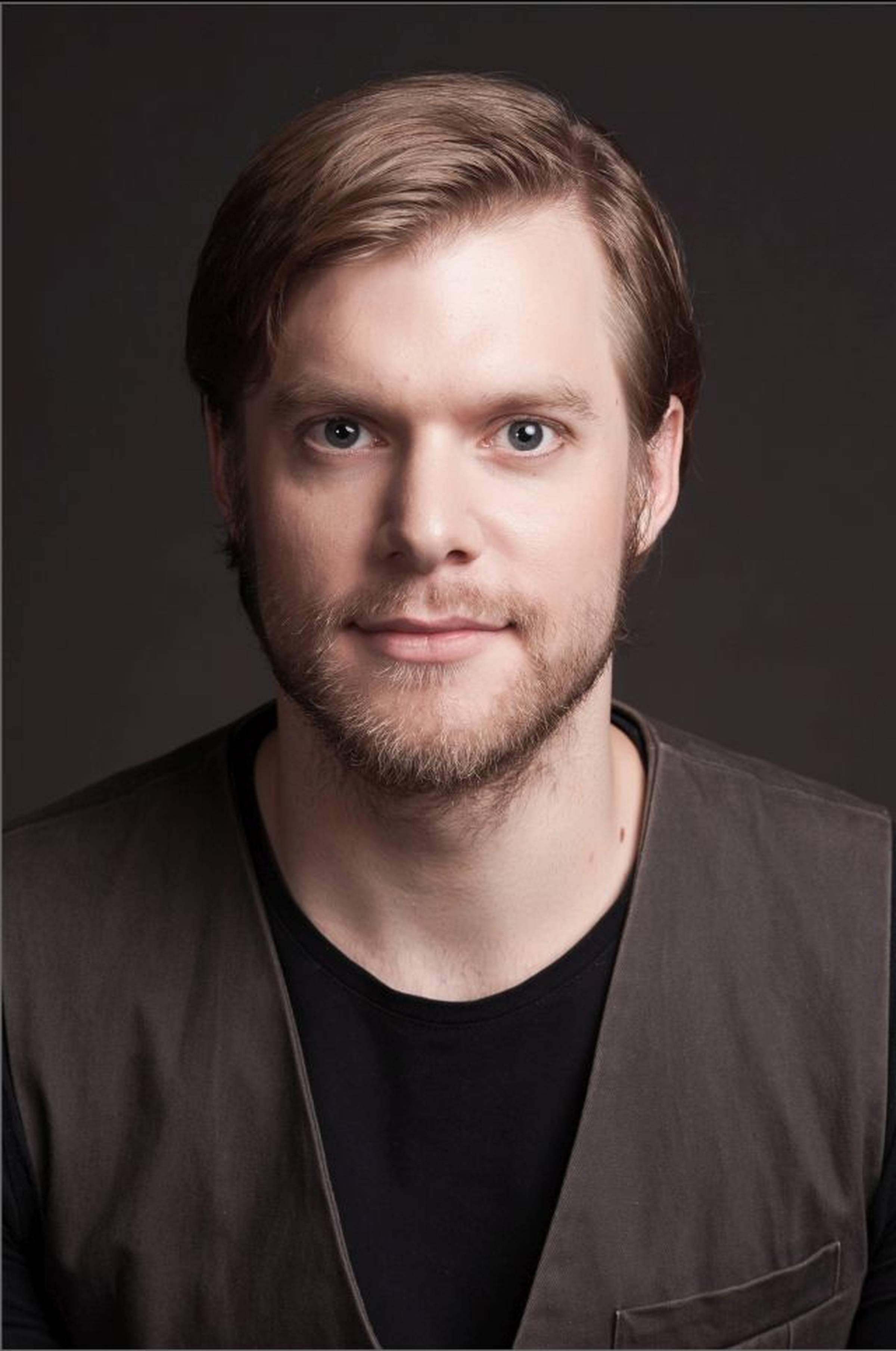 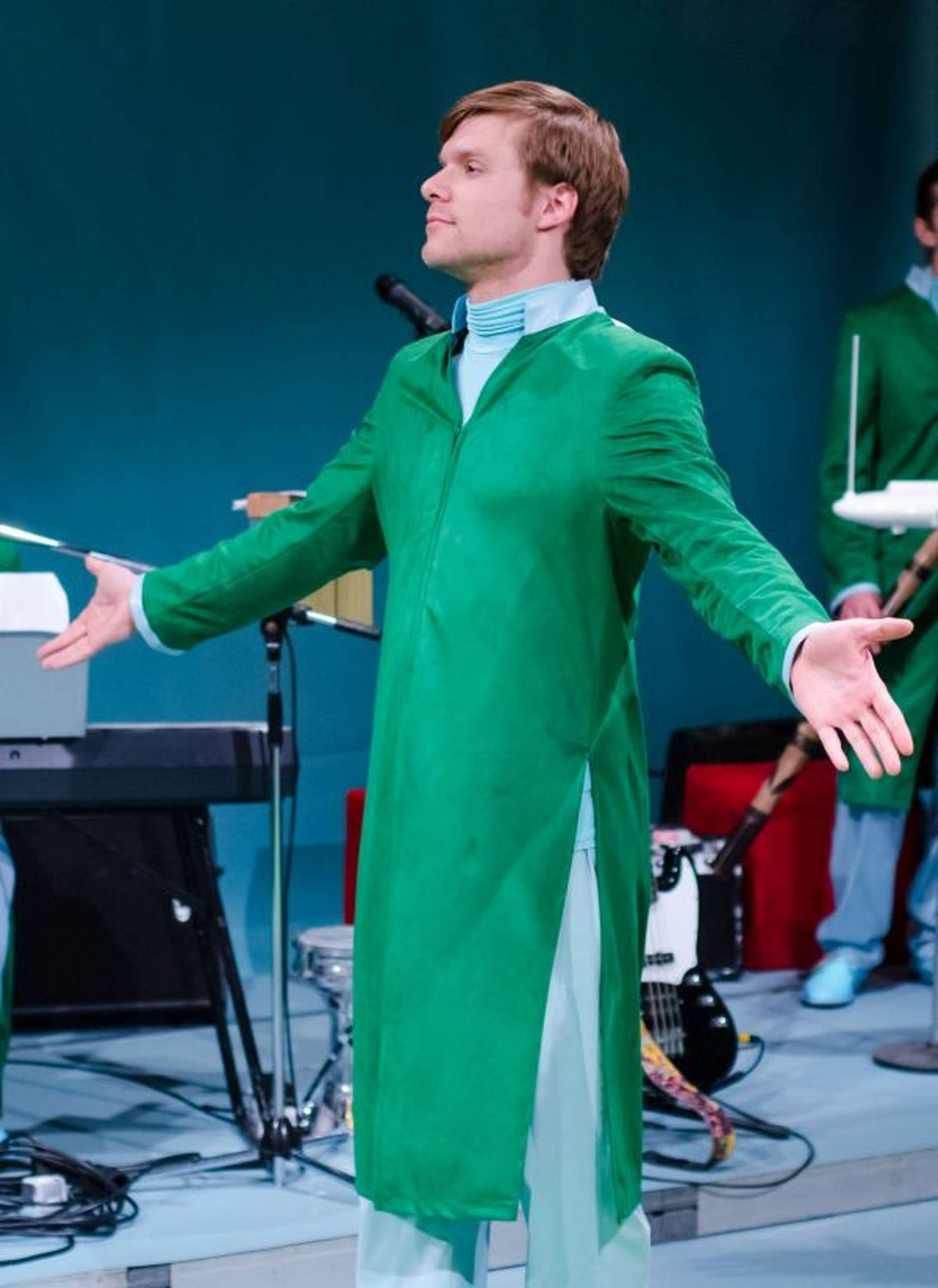 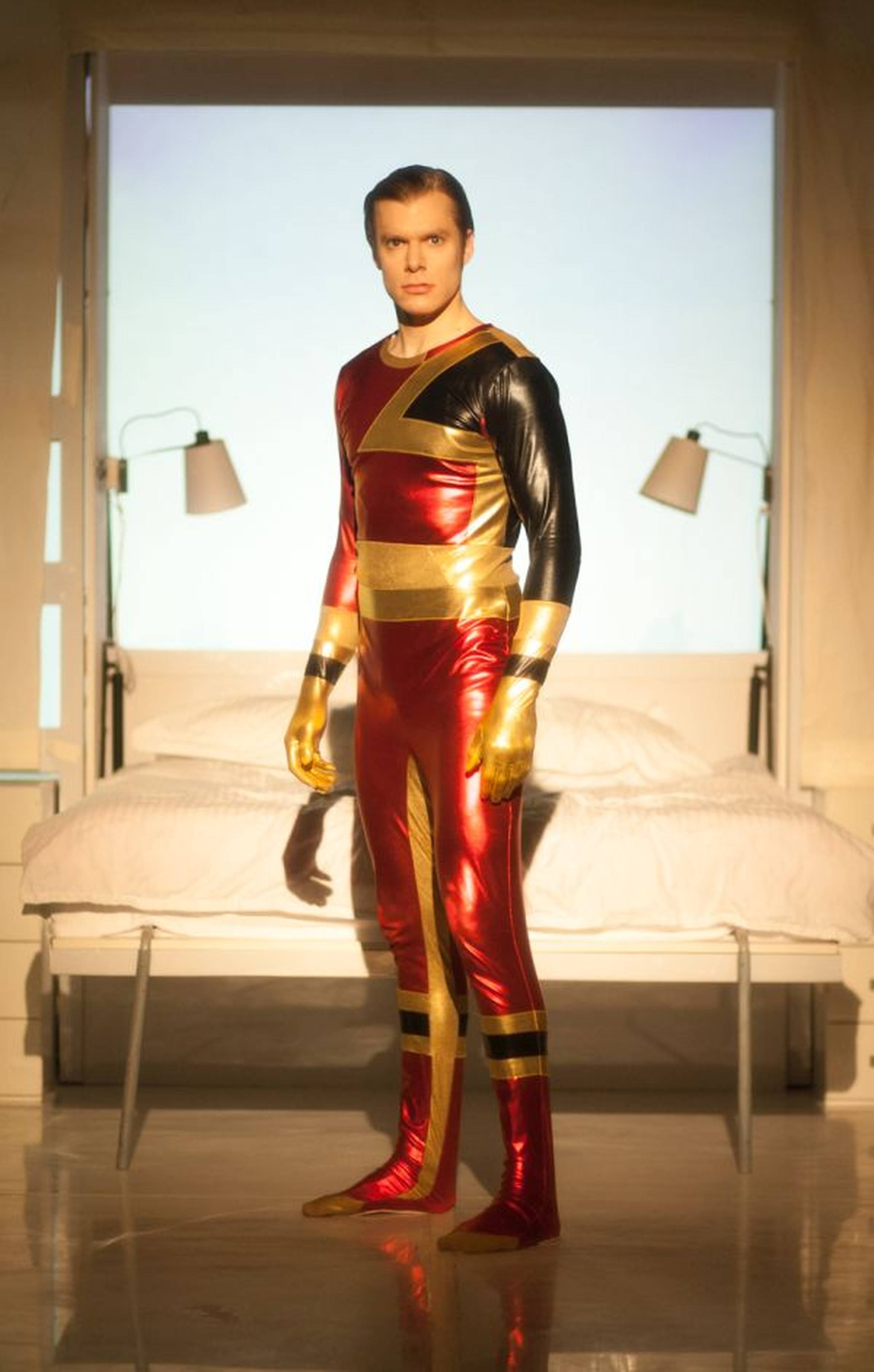 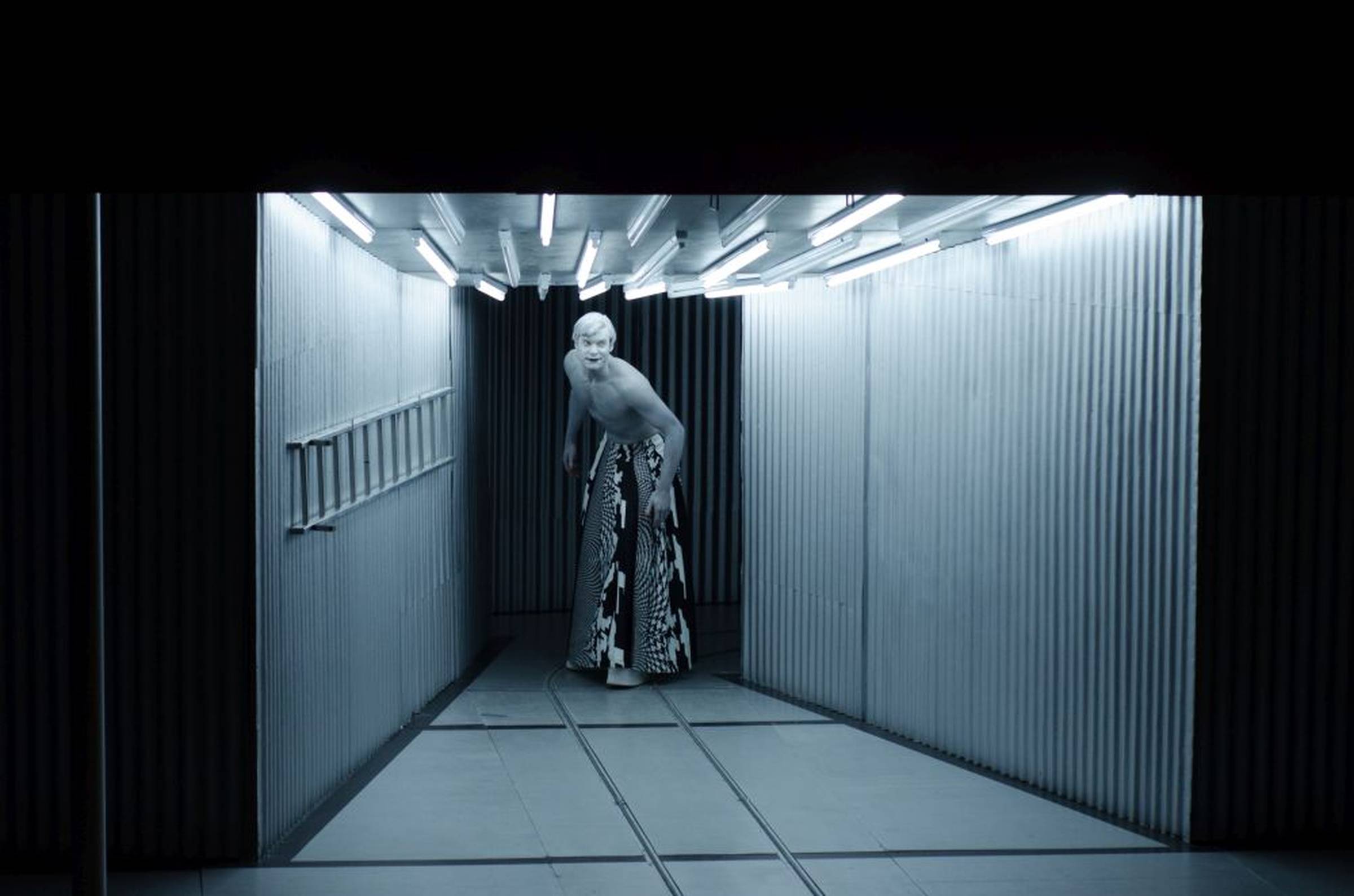 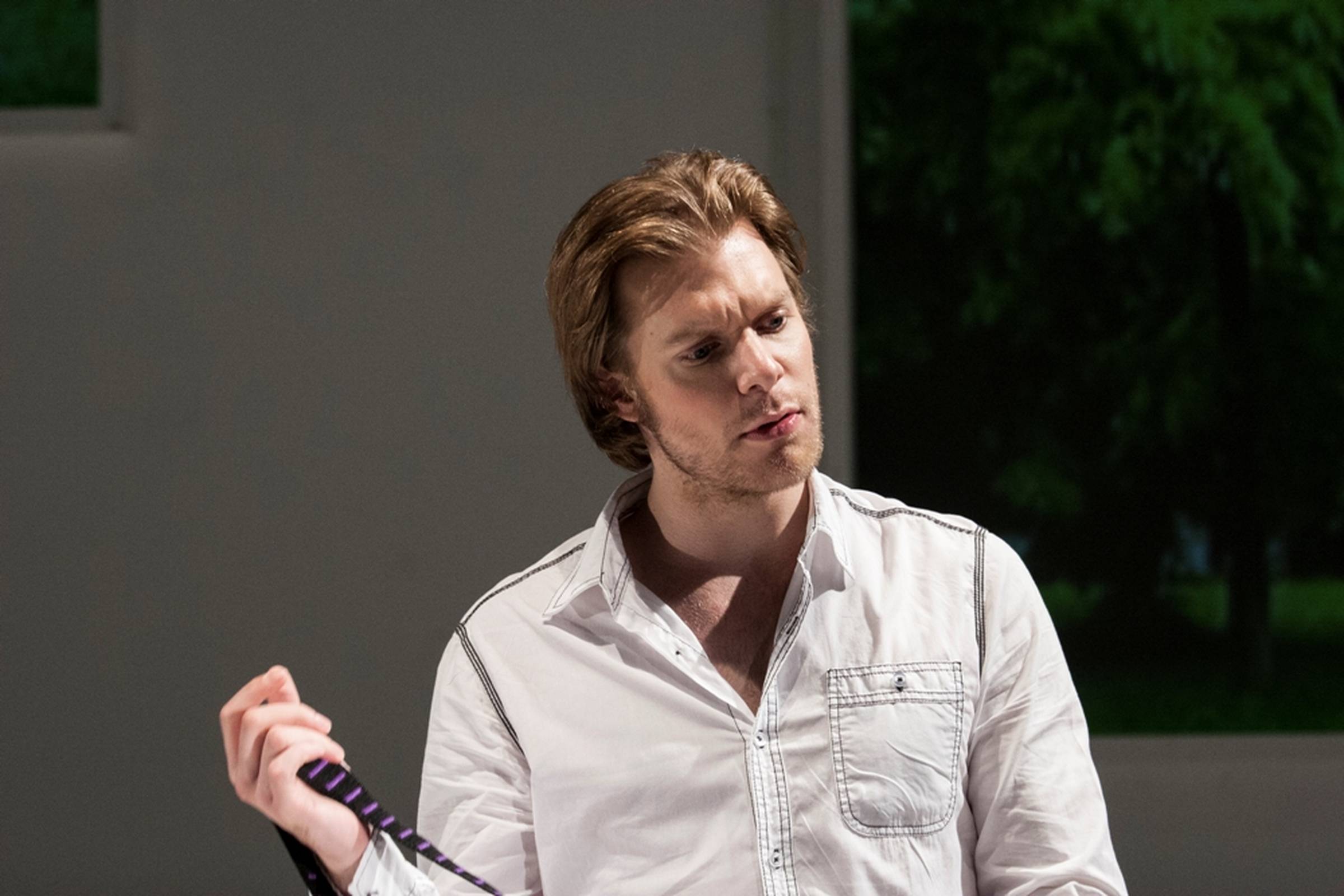 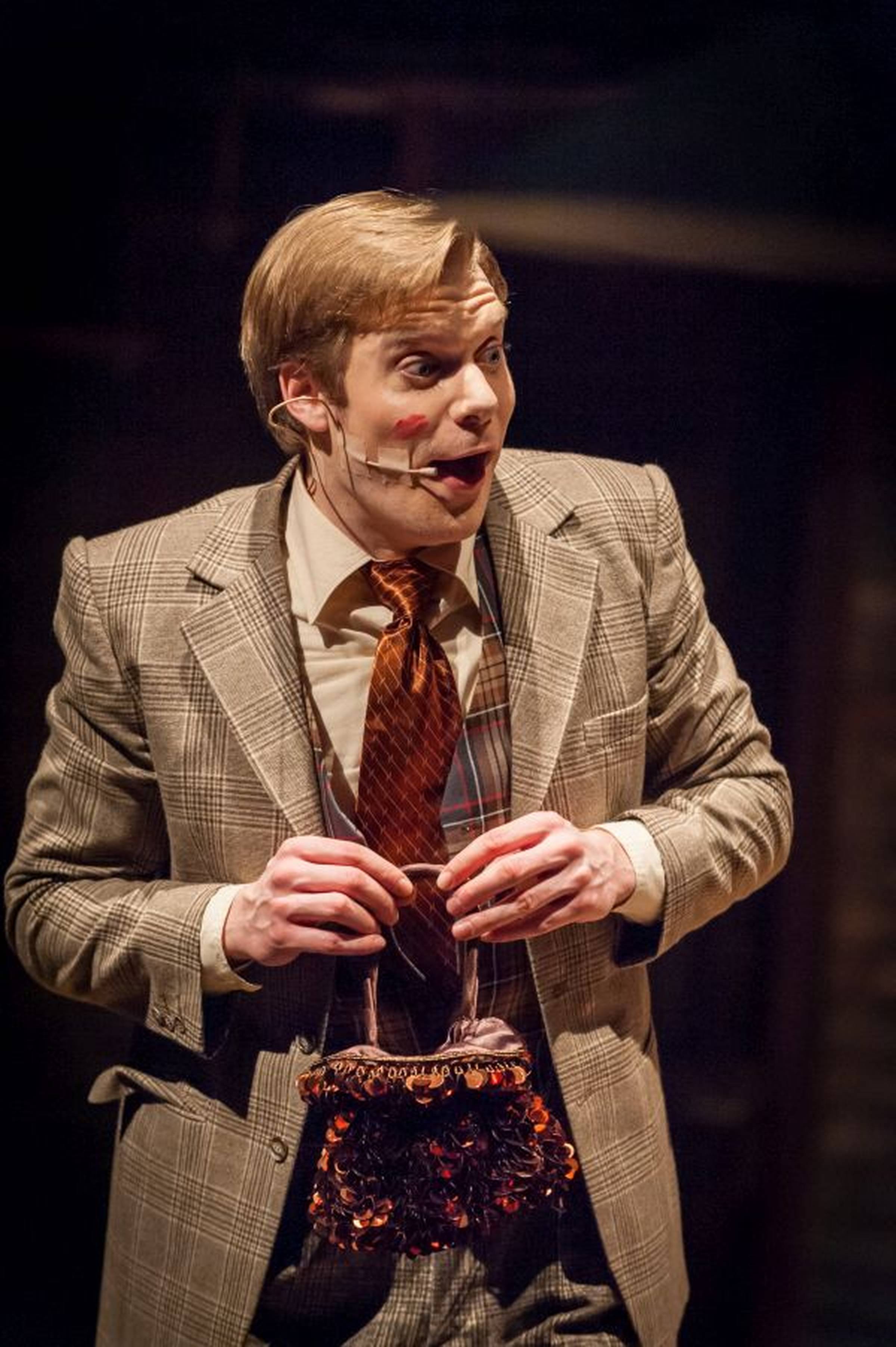 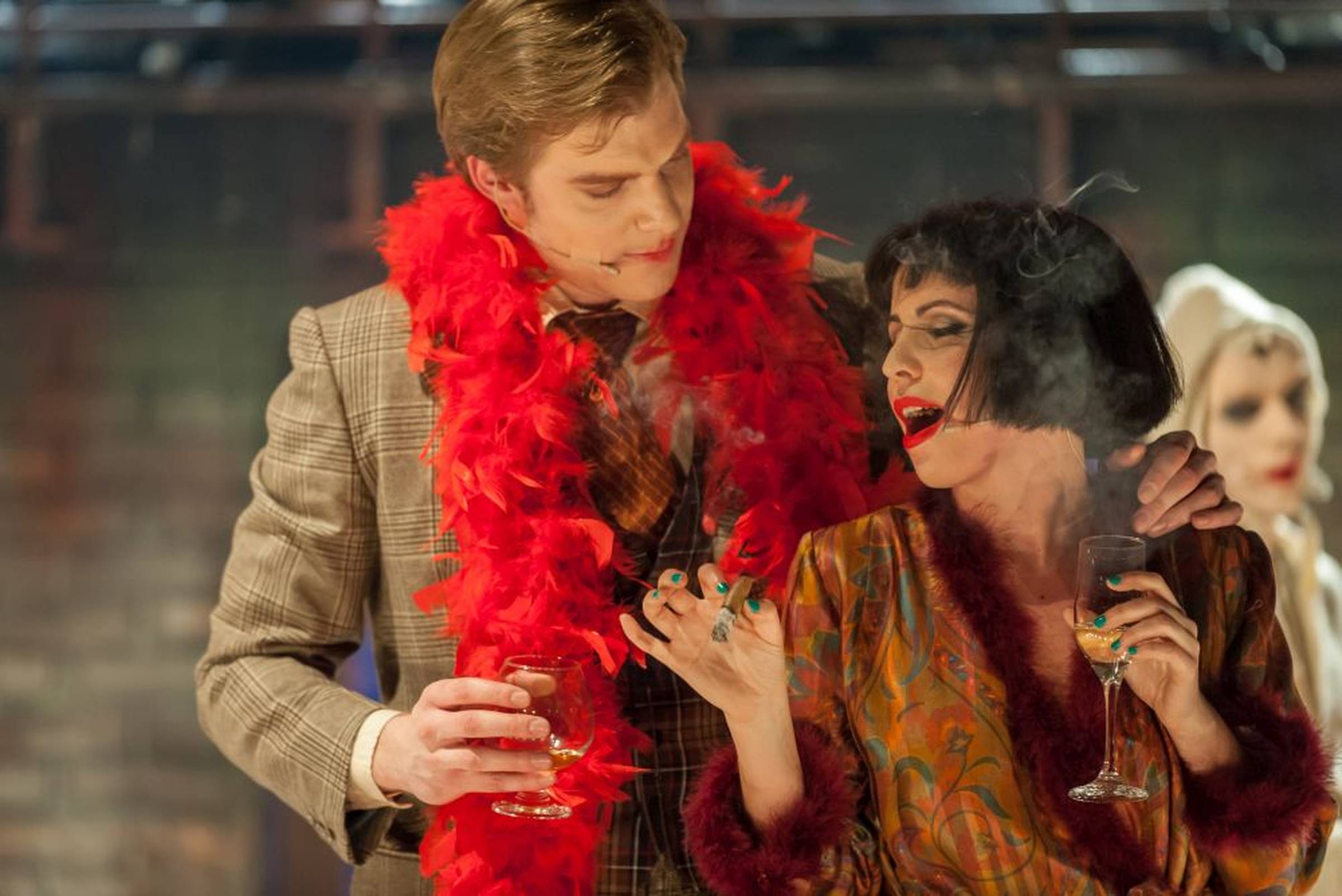 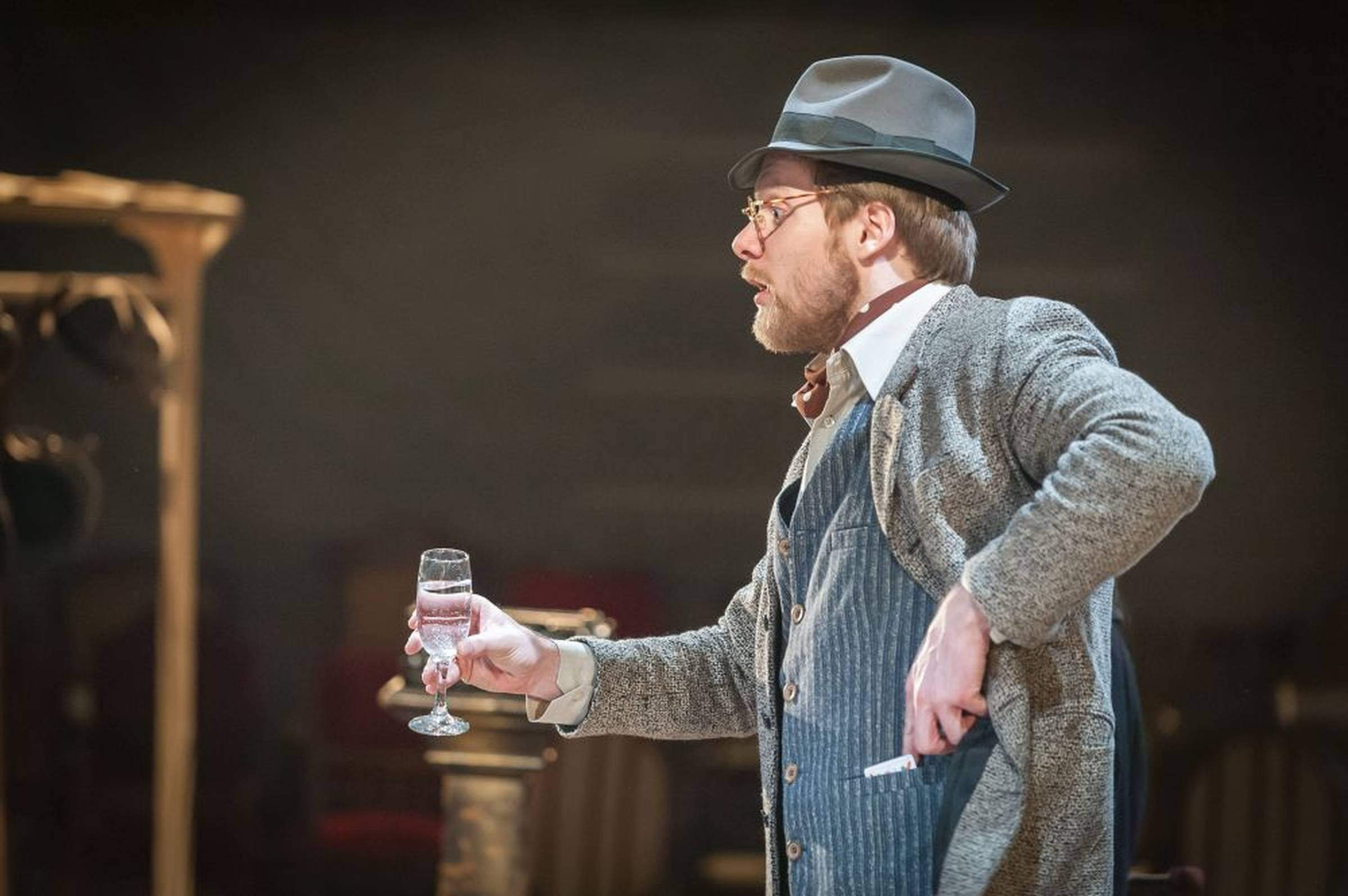 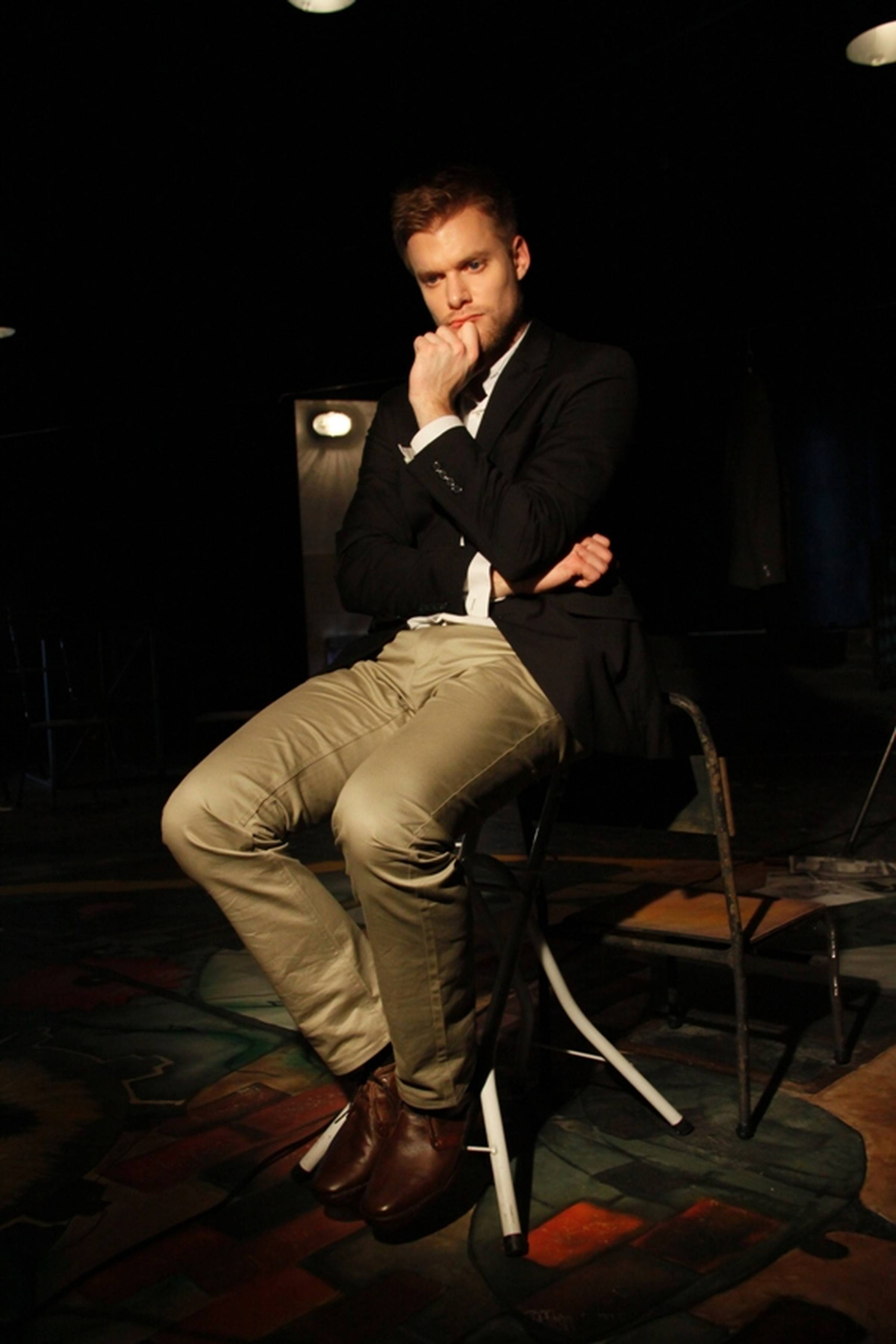 The People / The Businessman